From the 1960s, the Costa Smeralda became the meeting point for the international jet set - not least because of its sensational architecture.
The Colony of Aga Khan

Like few other places, the Costa Smeralda in northern Sardinia still enjoys the reputation of being a playground for the rich and beautiful. Similar to Saint-Tropez, the coastal strip symbolizes the so-called jet set of the 1960s and 1970s. But unlike the former fishing village on the Côte d'Azur, the Costa Smaralda with its luxurious hotels and villa settlements was created from 1961 as a drawing board design in an up to then practically untouched region. The driving force and figurehead of the project was one of the most brilliant personalities of international high society - Prince Karim Aga Khan IV. Under his management, the fashionable small town of Porto Cervo and the 5-star hotel "Cala di Volpe" were built, which soon after its opening became a meeting place for the money and high nobility. No wonder that a man who was a constant guest in the most exclusive hotels in the world also moved into quarters there in 1977: James Bond, embodied by Roger Moore at the time. In "The Spy Who Loved Me" he took up the fight from here against super villain Karl Stromberg, portrayed by Curd Jürgens.

A unique architectural style for the Costa Smeralda

At the latest with this film the special "style Costa Smeralda" became known worldwide: In the 1960s and 1970s, the developers around the Aga Kahn, together with a handful of architects, developed a characteristic design language for the new development, which still gives the holiday area its special character today. The luxurious villas look like collages of simple peasant architecture. Ensembles of buildings lined with coarse white plaster or quarrystones under roof landscapes of red bricks, cave-like interiors and irregular arched arcades - these were the most important features of almost all new buildings. In her recently published book, Nele Dechmann has examined the sensational architecture of the Costa Smaralda in detail and shed light on the special features of this Mediterranean amalgam style. It paints a precise portrait of the new architectural language that has been used throughout the coastline. Numerous contemporary photos illustrate the book. These pictures are entertaining contemporary documents that reflect the rare mixture of village life and cosmopolitanism that characterised the newly populated coastal strip in its early years. (fap) 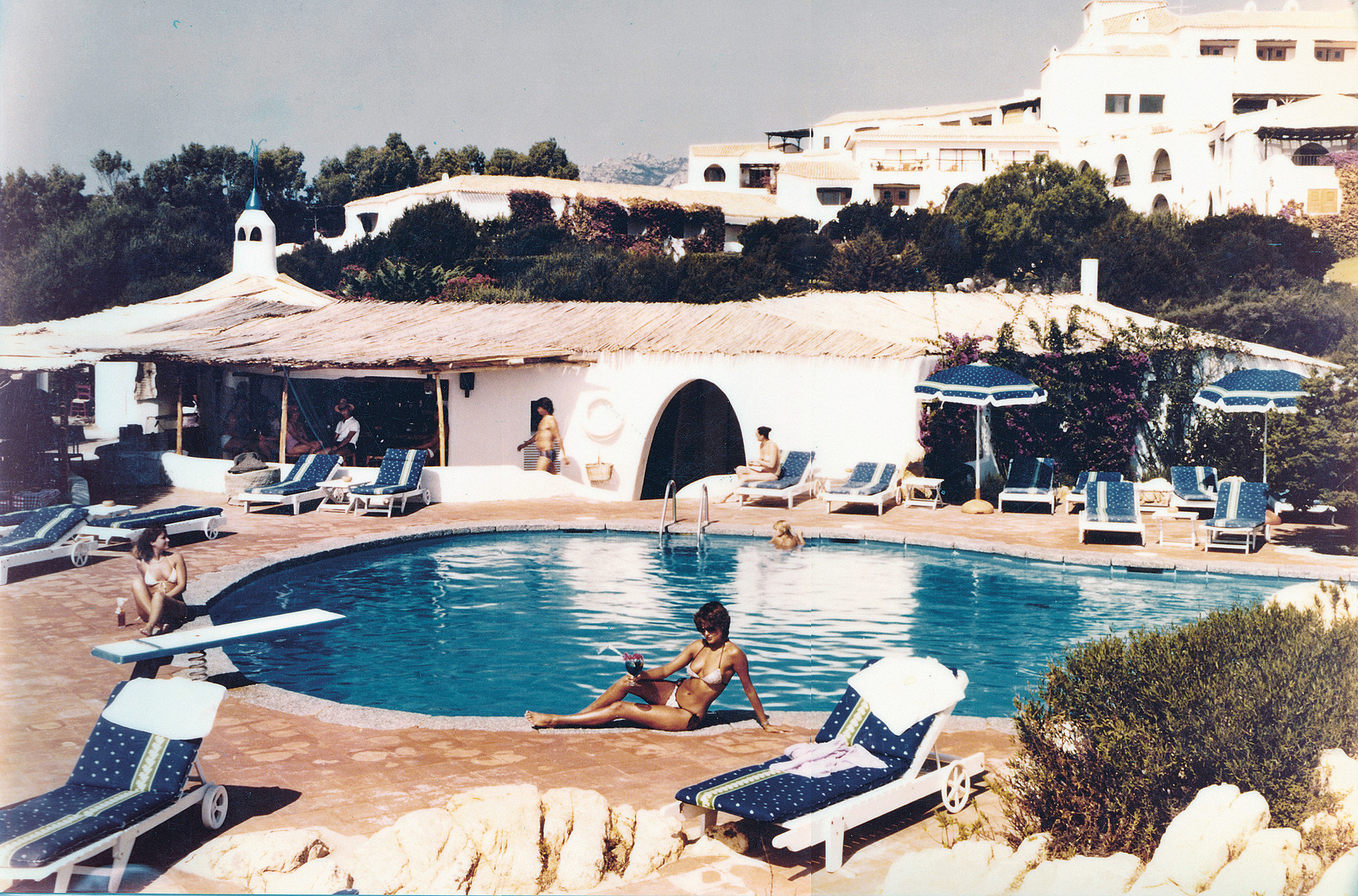 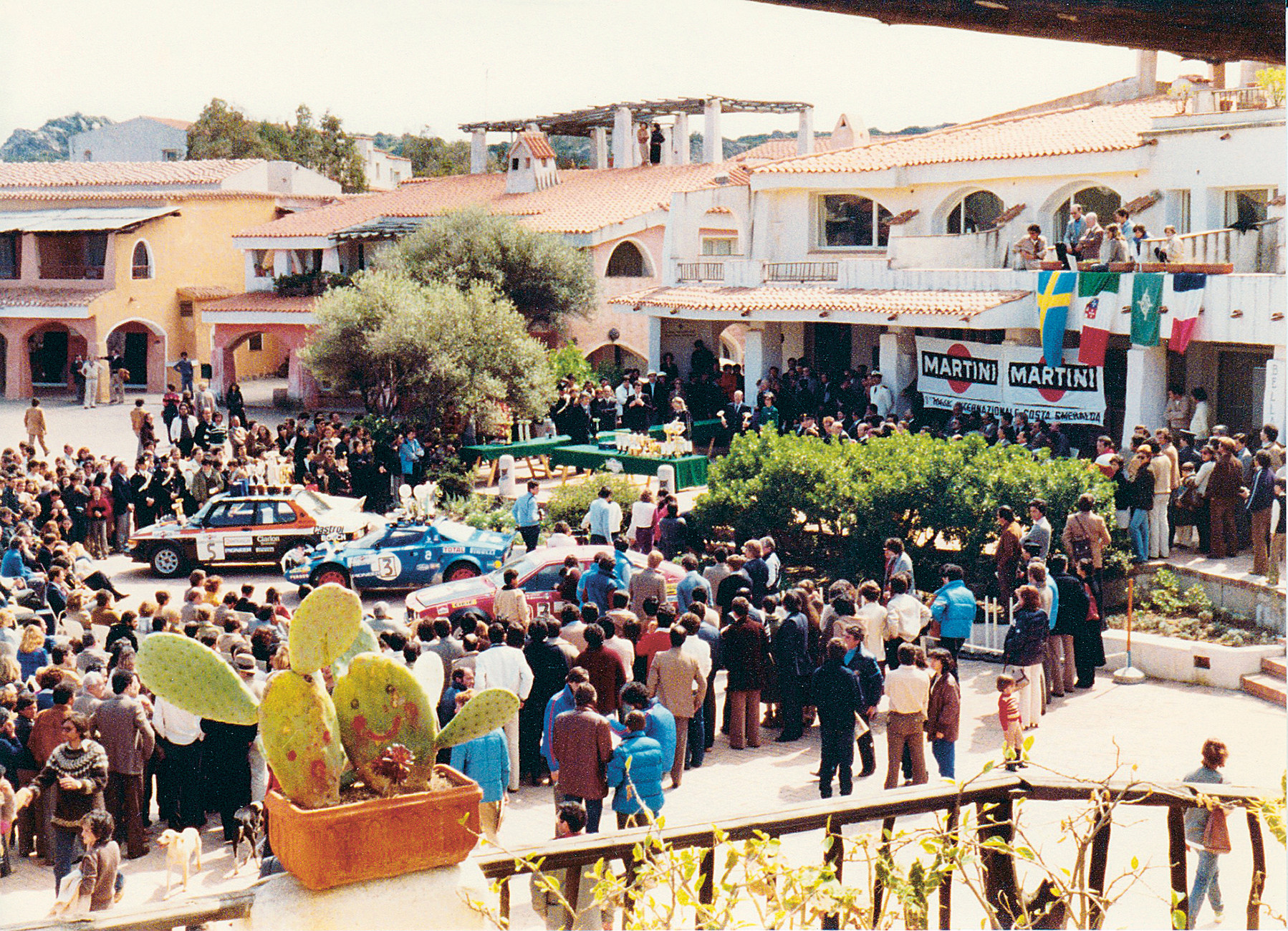 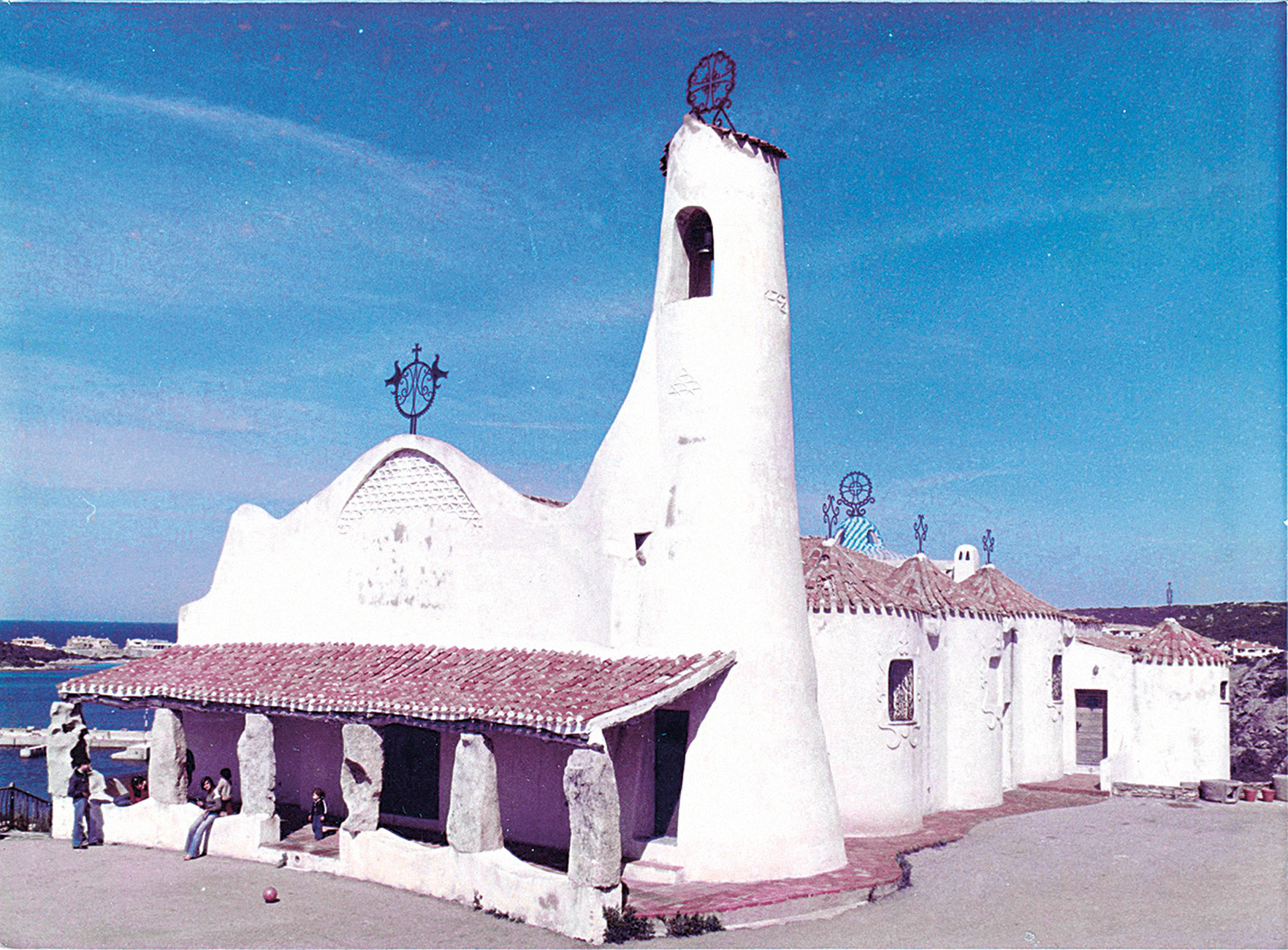 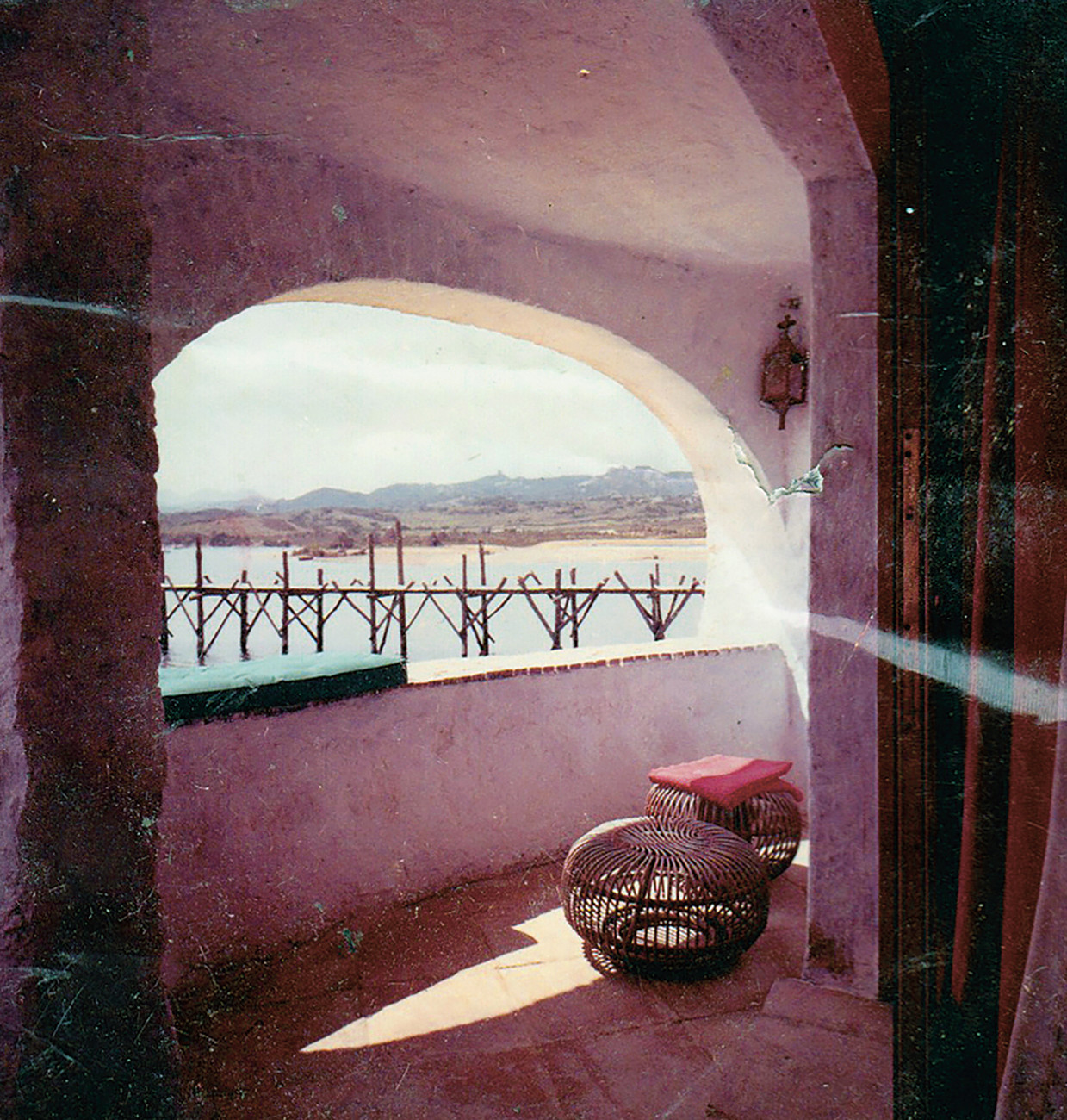 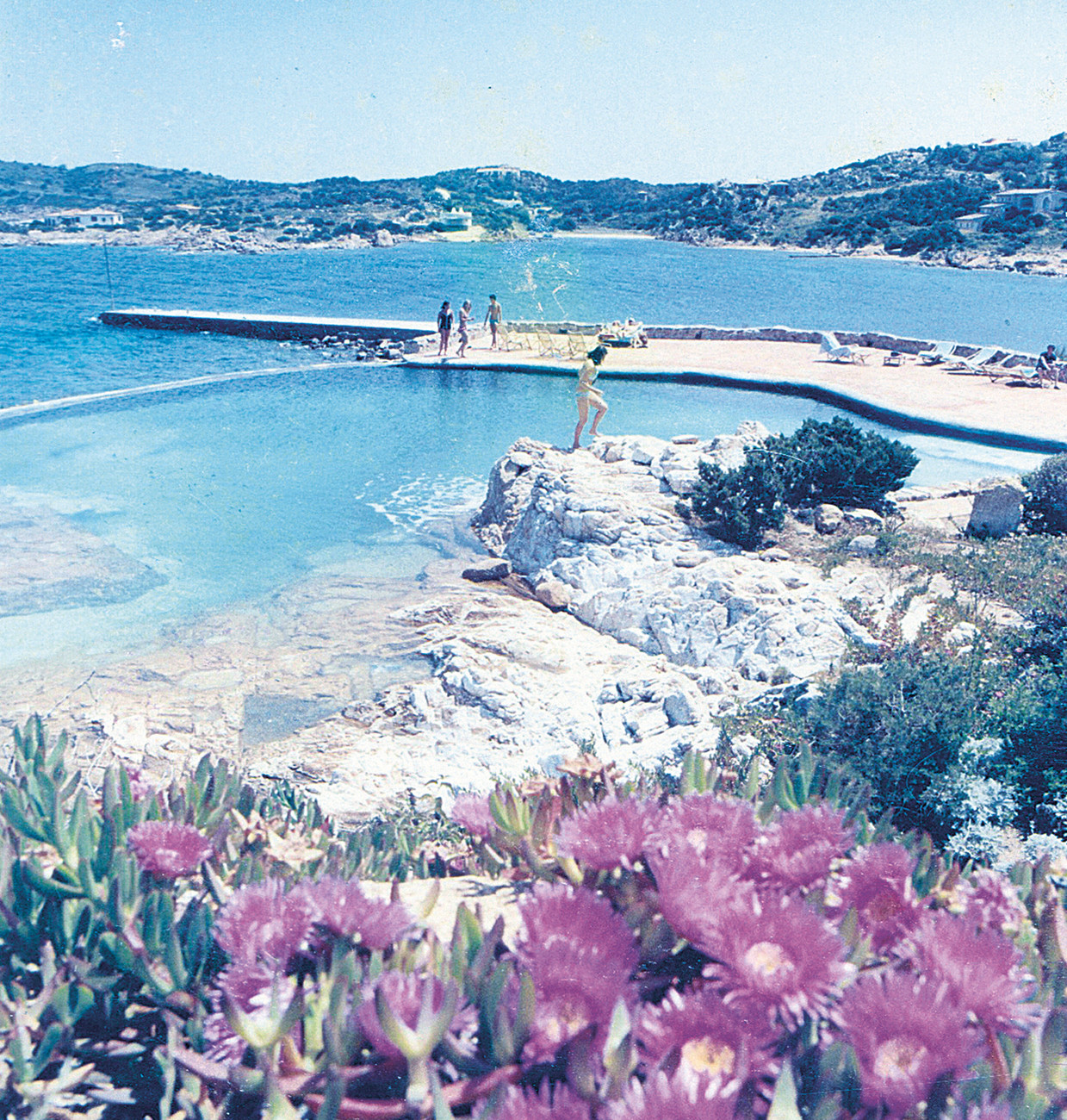 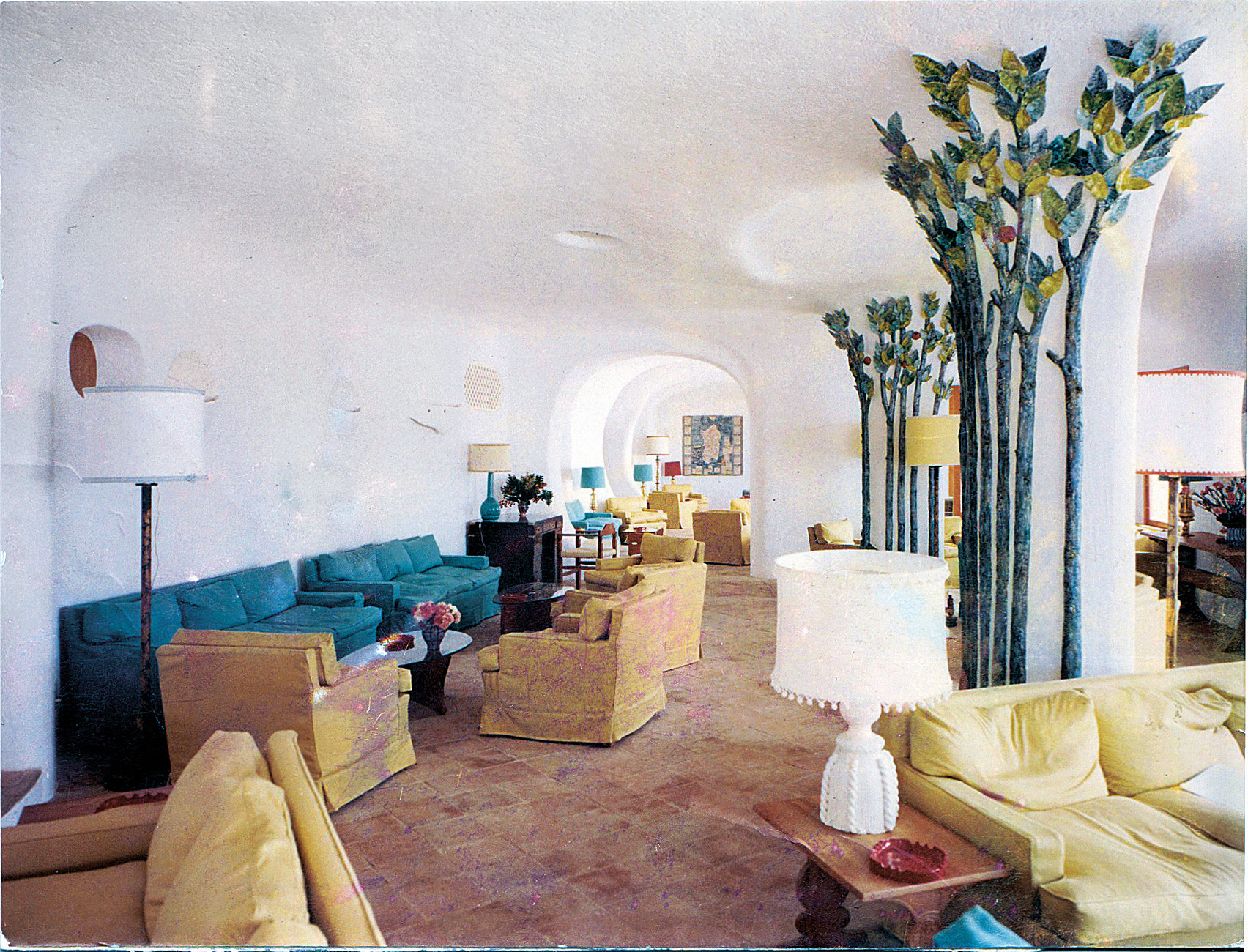 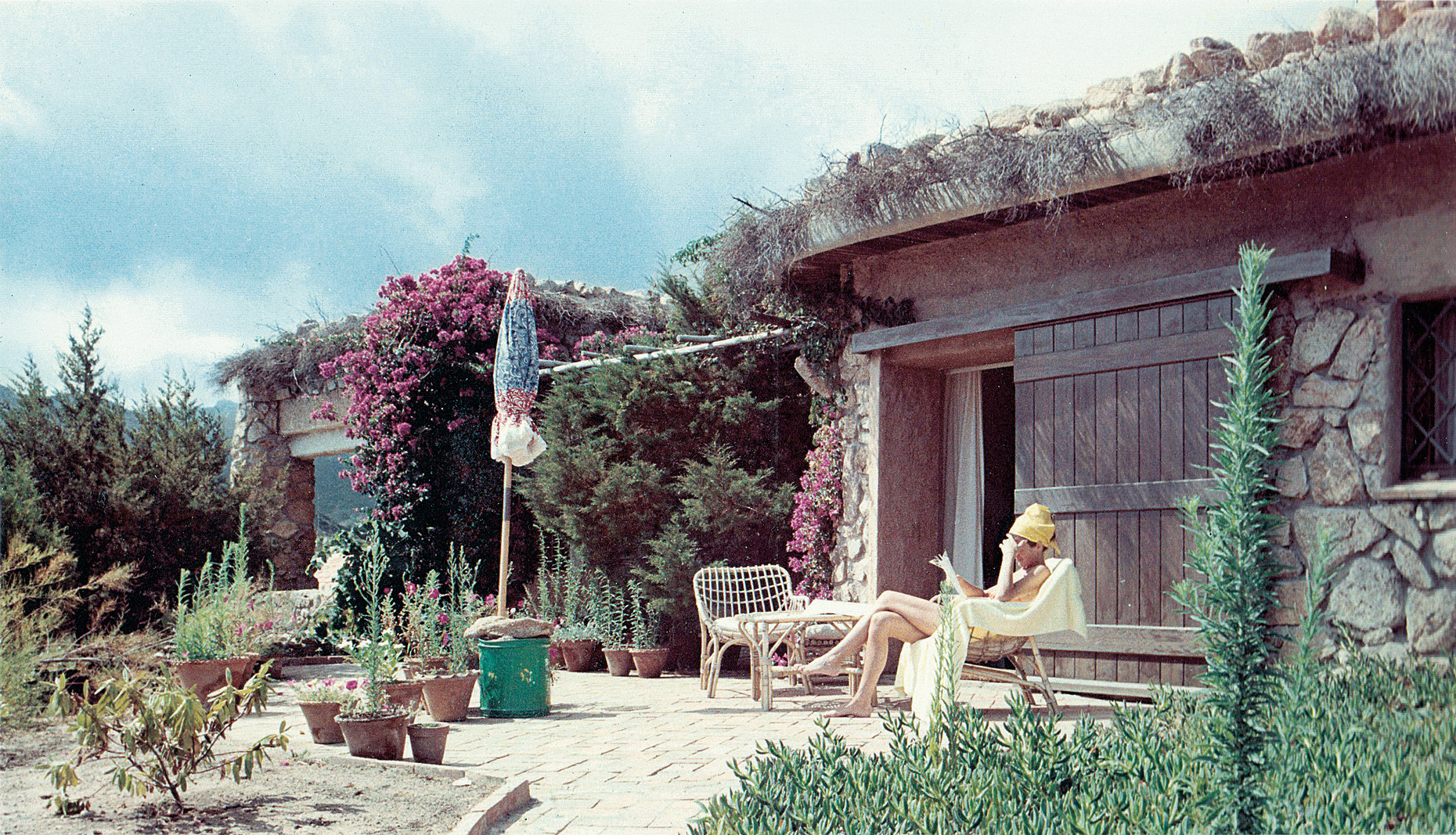 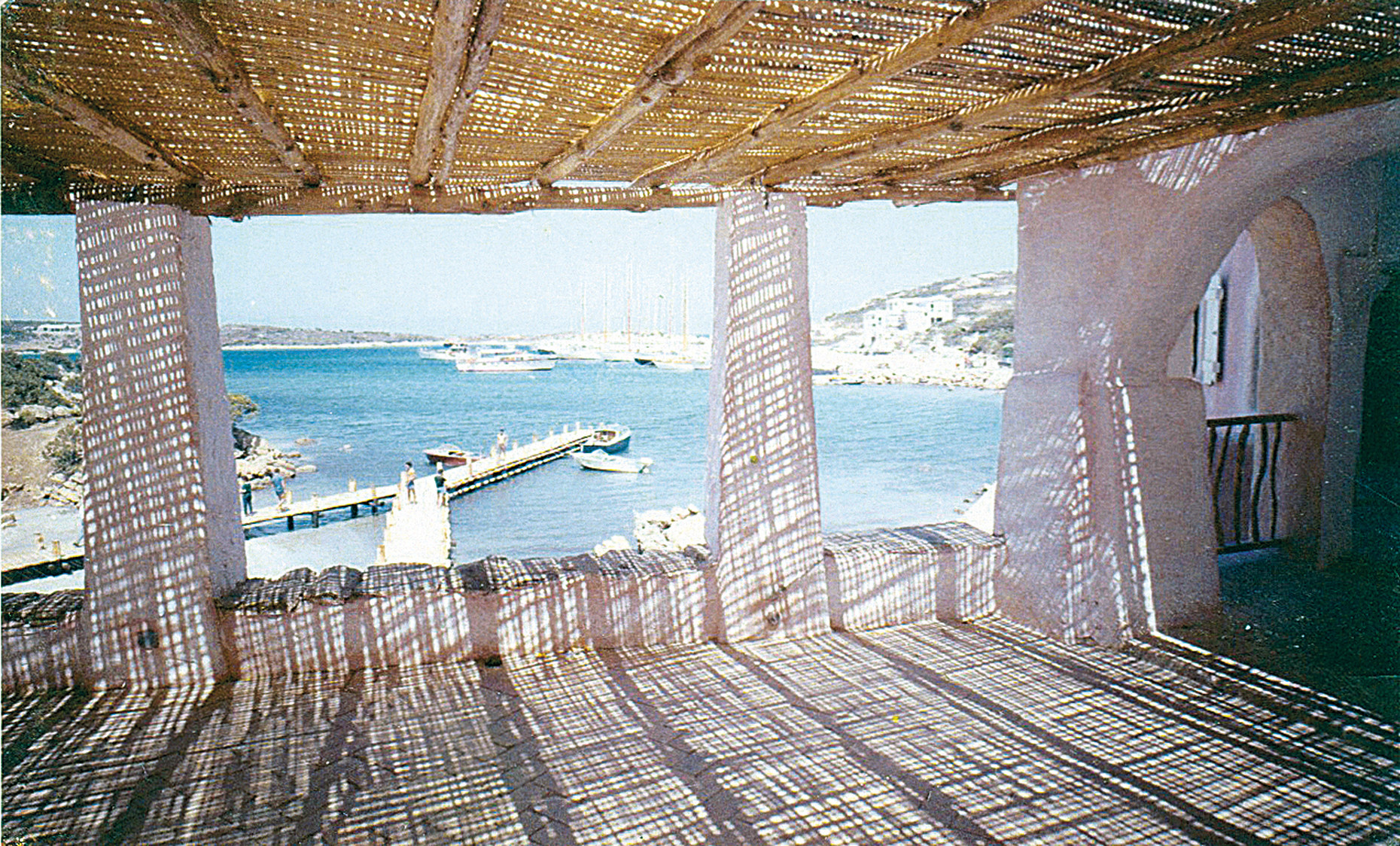 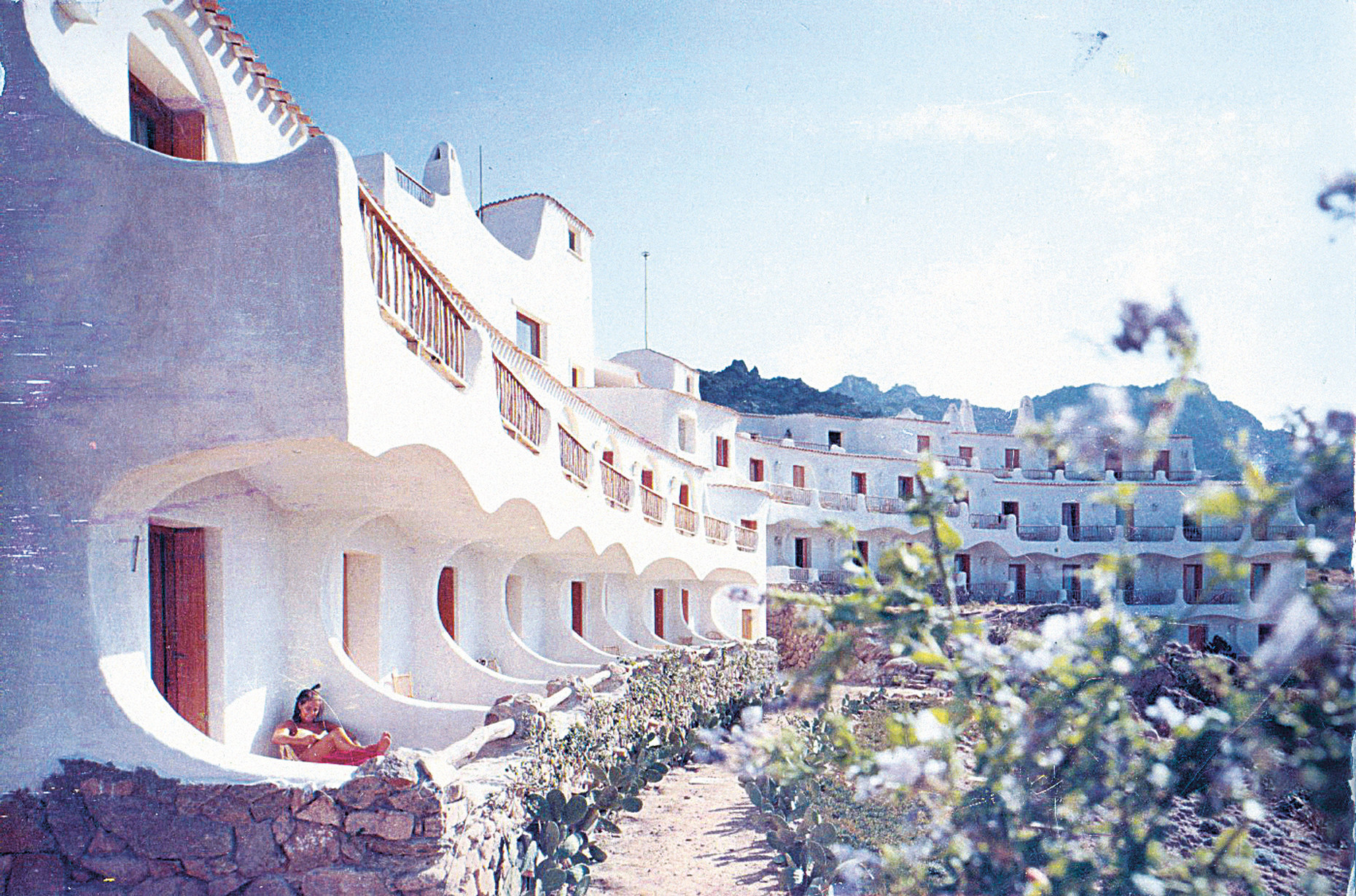 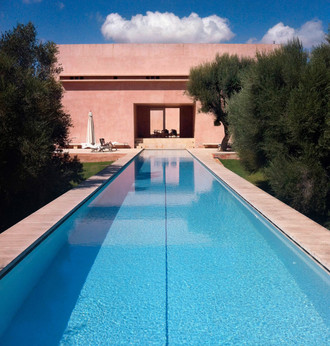 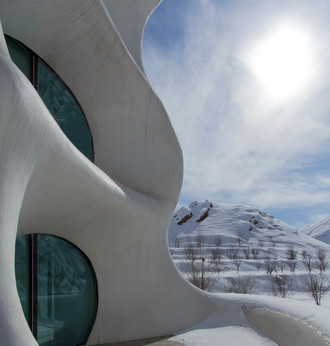 Après-ski in a theocracy

Even in Iran a few people go skiing. A popular choice is Shemshak: the country’s second-largest skiing resort has been open since 1958, and lies north of Teheran. Ryra Studio designed a hotel there that recalls a mogul piste. 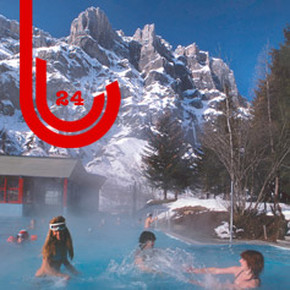 Do you dance in your bikini round the mountains at Christmas? Or prefer to spend it writing postcards?
Advertisement