In 2018 she will curate “Public Art Munich” – the second large international project for art in the public space in Munich. The focus will be on freedom of expression, transparency, whistleblowing, the private sphere and surveillance, staged as outdoor congresses with civic orchestras for a day, as temporary installations or architectural pop-ups.

Architecture and the public space are Joanna Warsza's key themes. Born in Warsaw, the Warsza has among others devised the public program for the Manifesta 10 in St. Petersburg as well as “Kamikaze Loggia”, the Georgian Pavilion at the 55th Venice Biennale. There a wooden cabin became a parasitic expansion of an old building on the grounds of the Arsenale – informal architecture as is typical of the Georgian capital of Tiflis. There, these kind of annexes to Modernist buildings are a left-over from the lawless days after the Soviet Union fell apart. They expand the living space, serve as a terrace, an extra room or an open refrigerator. The name “Kamikaze” is said to have been invented by Russian journalists, who drew a parallel between the Japanese suicide bombers and the typical ending of most Georgian names, “-adze“.

Warsza has also authored numerous books. “Stadium X: A Place That Never Was“ she dedicated to the bizarre “city in the city” into which the “Staidum of the 10th Anniversary” at the heart of Warsaw morphed after 1989 and for almost 20 whole years. Originally made from the construction rubble of Warsaw houses destroyed during World War II, the stadium which seated 100,000 spectators became the “Jarmark Europa”, one of the largest bazaars in East Europe. Here you could buy almost anything: food, clothes, smuggled cigarettes, weapons. Since then, everything has been changed and order has been restored – in 2012 Narodowy stadium was built here, the national stadium, designed by Germany’s GMP architects. Prior to the demolition of the old stadium, Warsza initiated countless art actions here. And in Munich she will also be staging events in a stadium: The Olympic Stadium will become part of “Public Art Munich“. 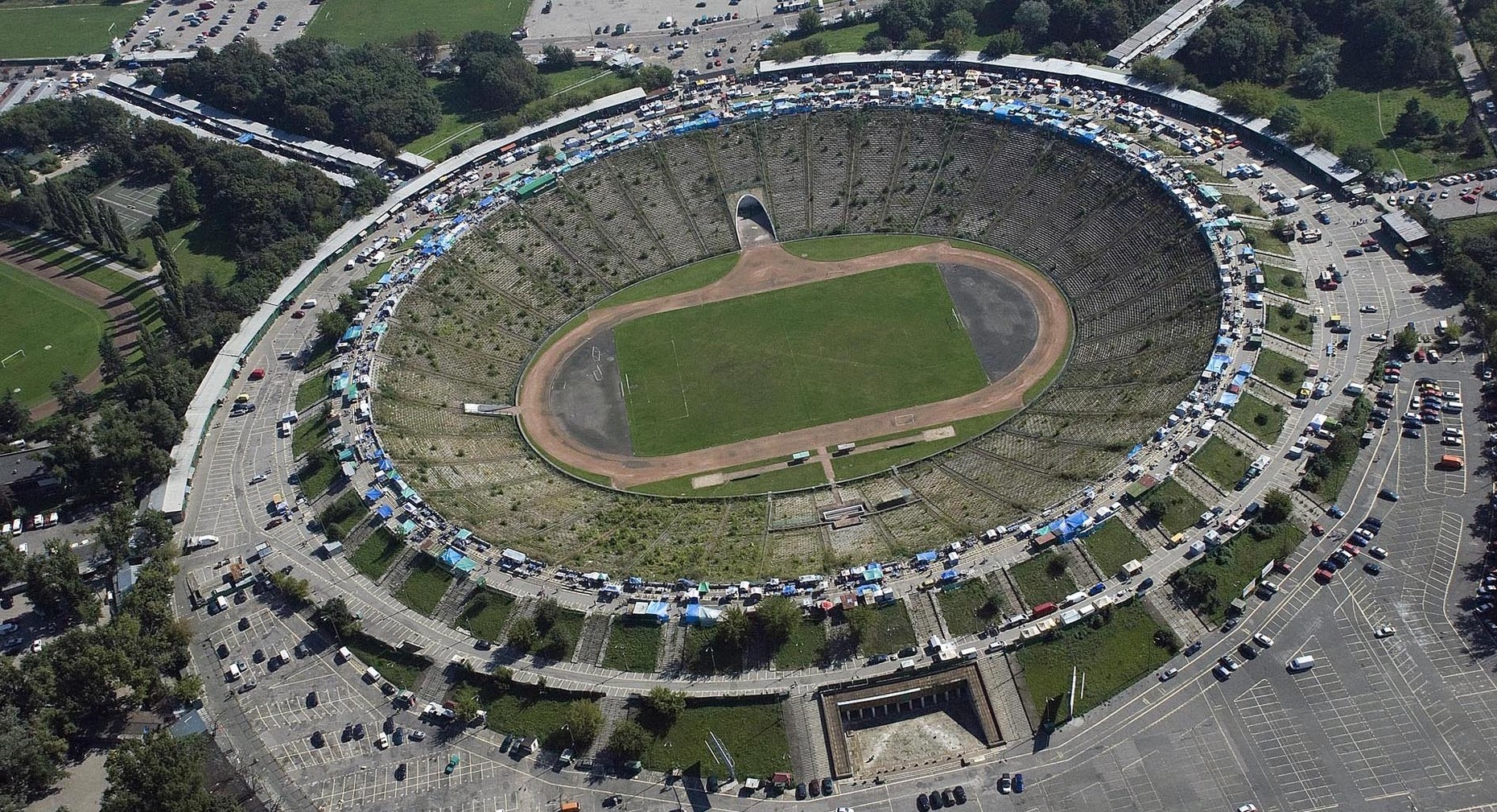 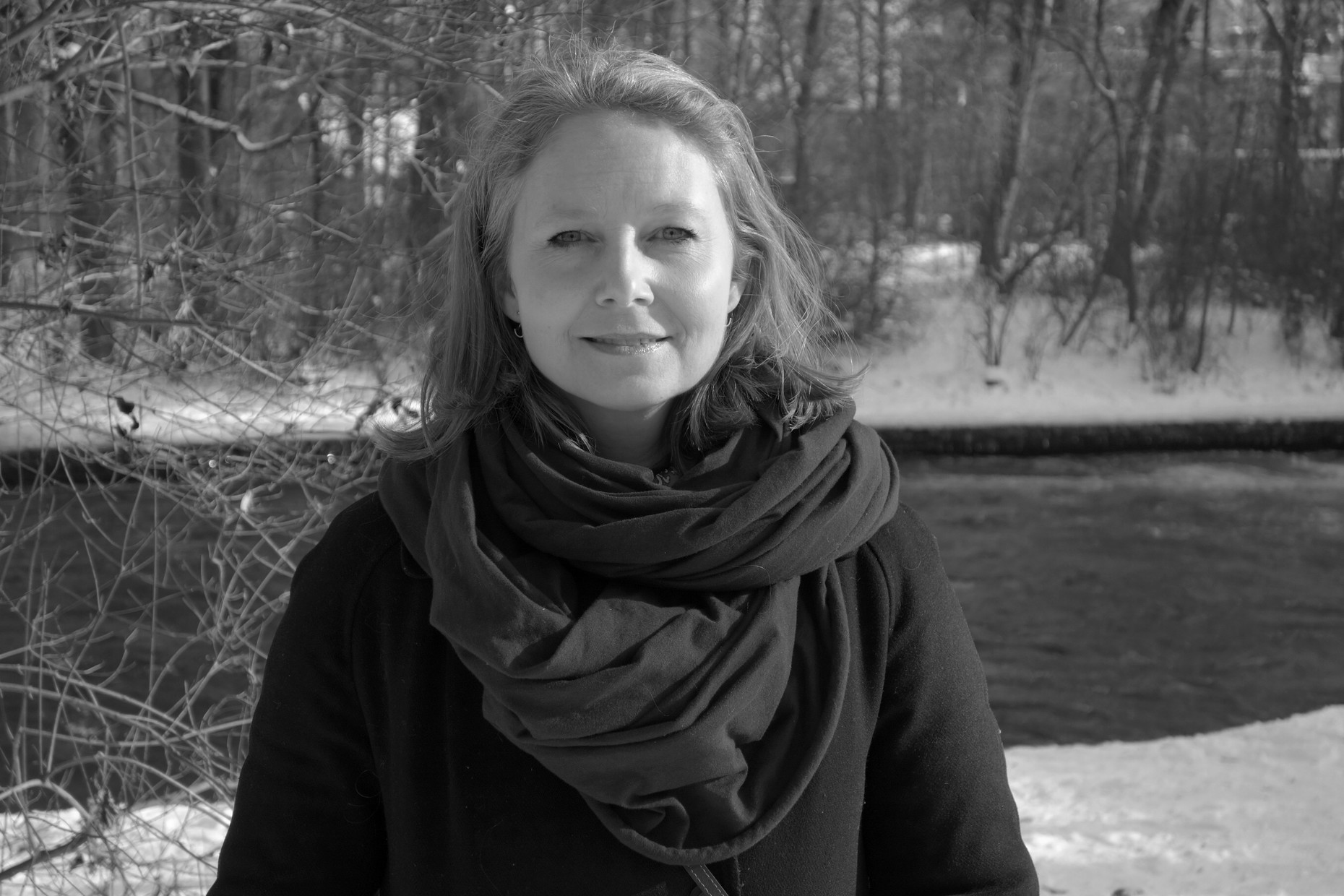