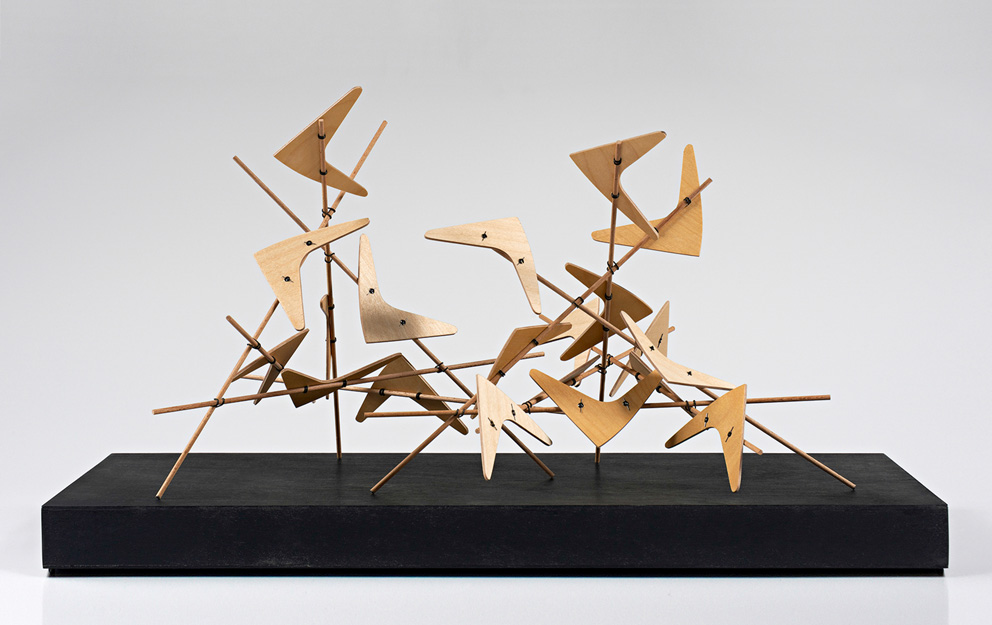 The „Featured Editions“ at the imm cologne: a broad swath of different expressive approaches, like the “Boomerang Tango“ by Rolf Lieberknecht for VS.

The comeback in recent years of the imm cologne hit a creative high in January 2013 with the “Pure Editions” presented in the newly-configured Hall 3.2. The open and inviting booth concept took the international design community by storm. At the heart of it all stood the “Featured Editions”.

For the imm cologne 2014 the stage is again set for the “Featured editions” curated by Stylepark. All the exhibitors in the hall were able to submit an installation project as an application to take part. Stylepark together with the trade-fair team led by creative director Dick Spierenburg curated the selection from among the entries, whereby these are explicitly not commercial extensions of the exhibitors’ booths but artistic interventions through experimental collaboration with designers, artists, architects and graphic artists.

From among 31 entries by 29 exhibitors, the jury, which consisted of Dick Spierenburg (imm cologne), Volker Streckel (Design Post), Frank A. Reinhardt (Design Journalist) as well as Robert Volhard and Daniel von Bernstorff (Stylepark), chose 14 installations for Hall 3.2. And so much we can reveal: There’ll be a broad swath of different expressive approaches, from conceptual and high-impact installations such as “Time Tunnel” by Studio Hannes Wettstein for Horgenglarus of the “Axor WaterDream” by Front for Hansgrohe. Through spectactular ideas such as “Pelle Air” by Lorenz*Kaz for Zeitraum, the “Pimped Otto” sculpture by Peter Raacke and Christoph Göttel for Pulpo or “The ladder Shelf” by Magnus Ingerstedt for String. To quieter, but equally zestful pieces such as “Boomerang Tango” by Rolf Lieberknecht for VS, which constructs a marvelous sculpture from a deconstructed “Boomerang Chair” by Richard Neutra. And not least there’s “Zoom” by Loris&Livia for Wogg, which focuses on an element from a new shelving system.

And by way of a small but noteworthy hint: The “Featured Editions” will be accompanied on Monday, January 13, by a short lecture at 3.30 pm at The Stage, the forum between Halls 3 and 2 – presenting the concept and the installations.

A creative oasis among the hustle and bustle: “Featured Editions” premiering at this year’s fair presented a broad spectrum of concepts that were both creative and artistic.
(18 January 2013)

Design is an attitude: “Featured Editions” in film and in interviews with the creative minds behind them.
(11 March 2013) 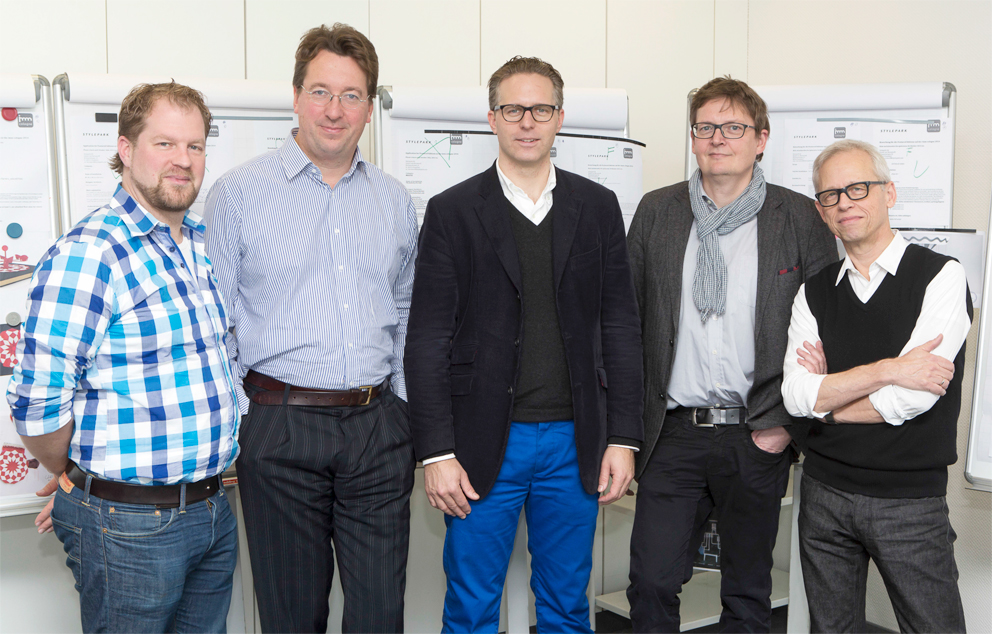 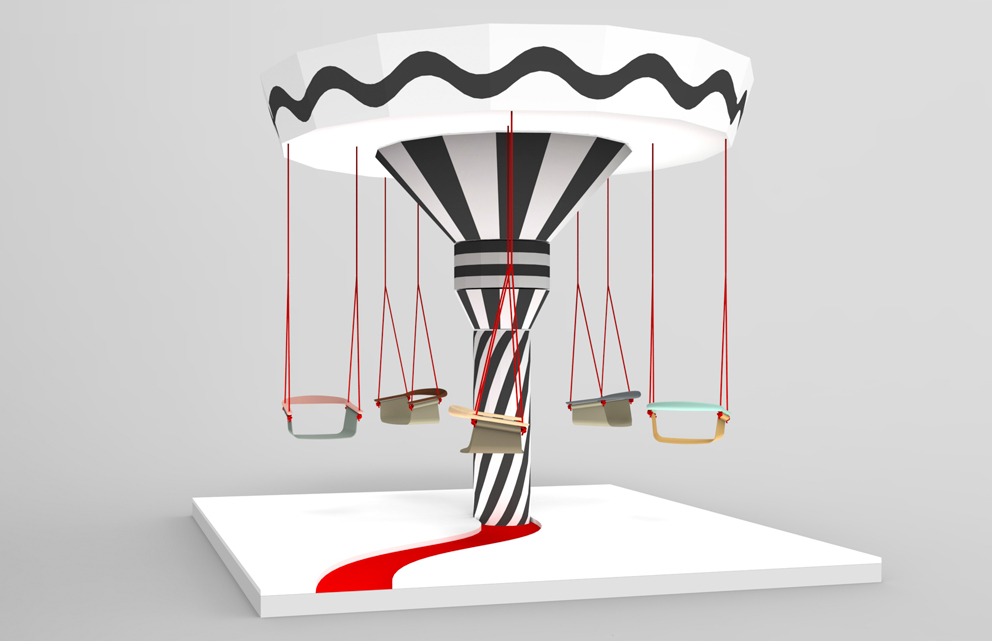 “Pelle Air” by Lorenz*Kaz for Zeitraum. 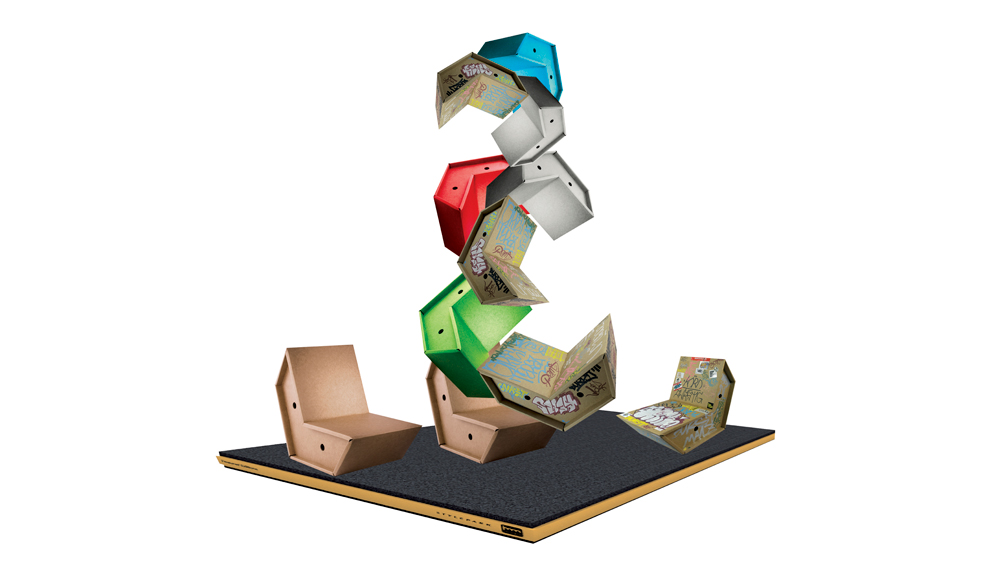 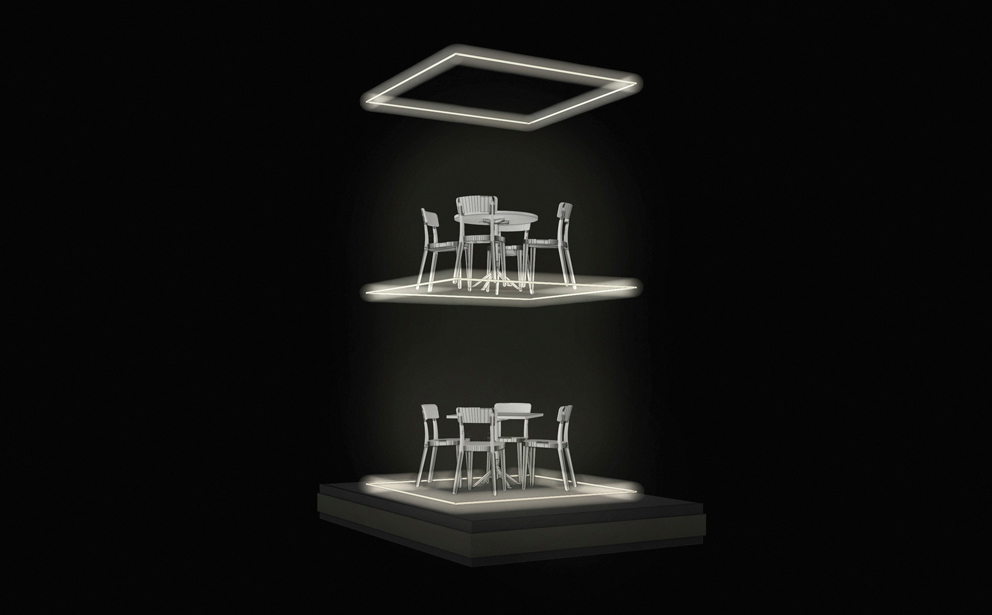 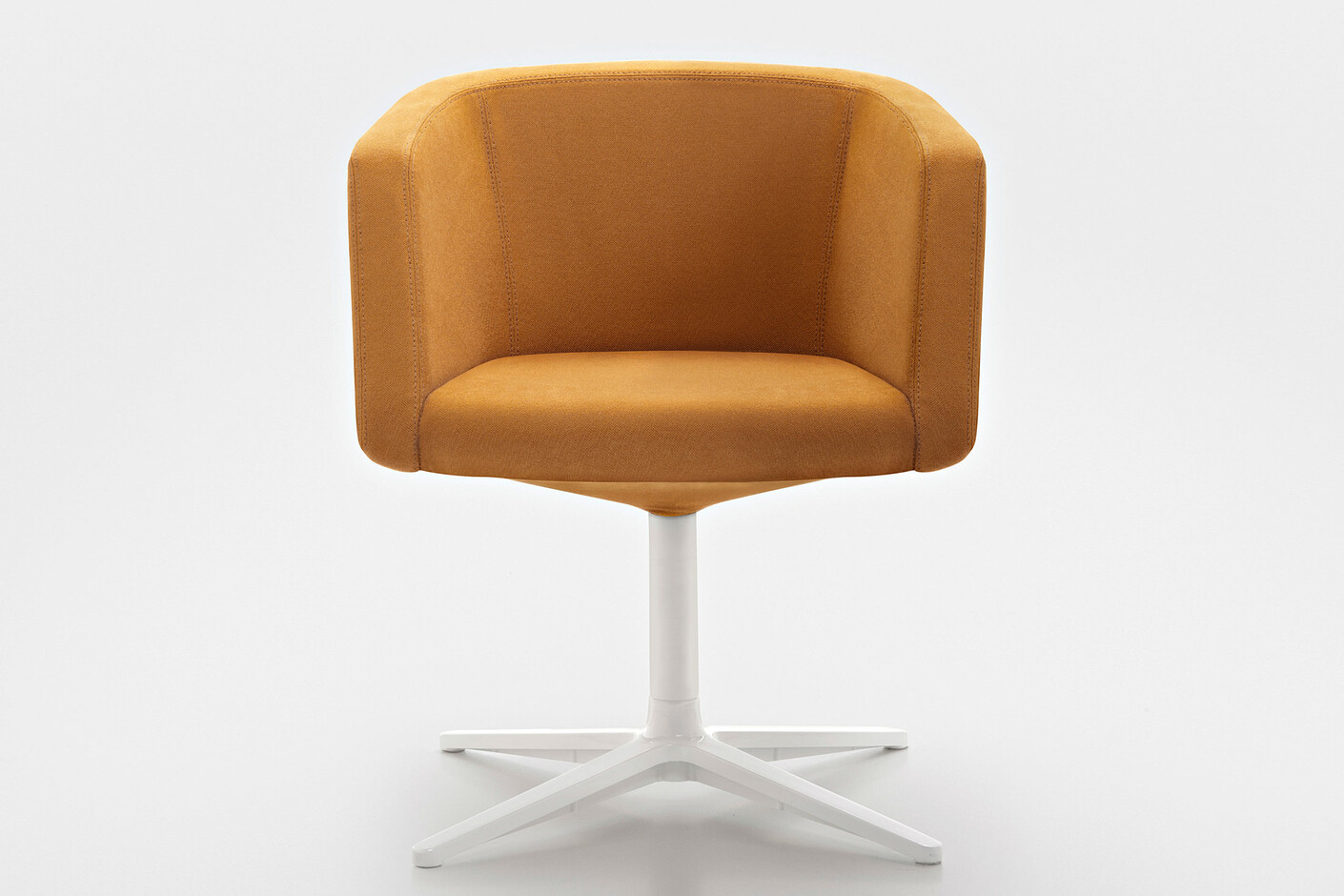 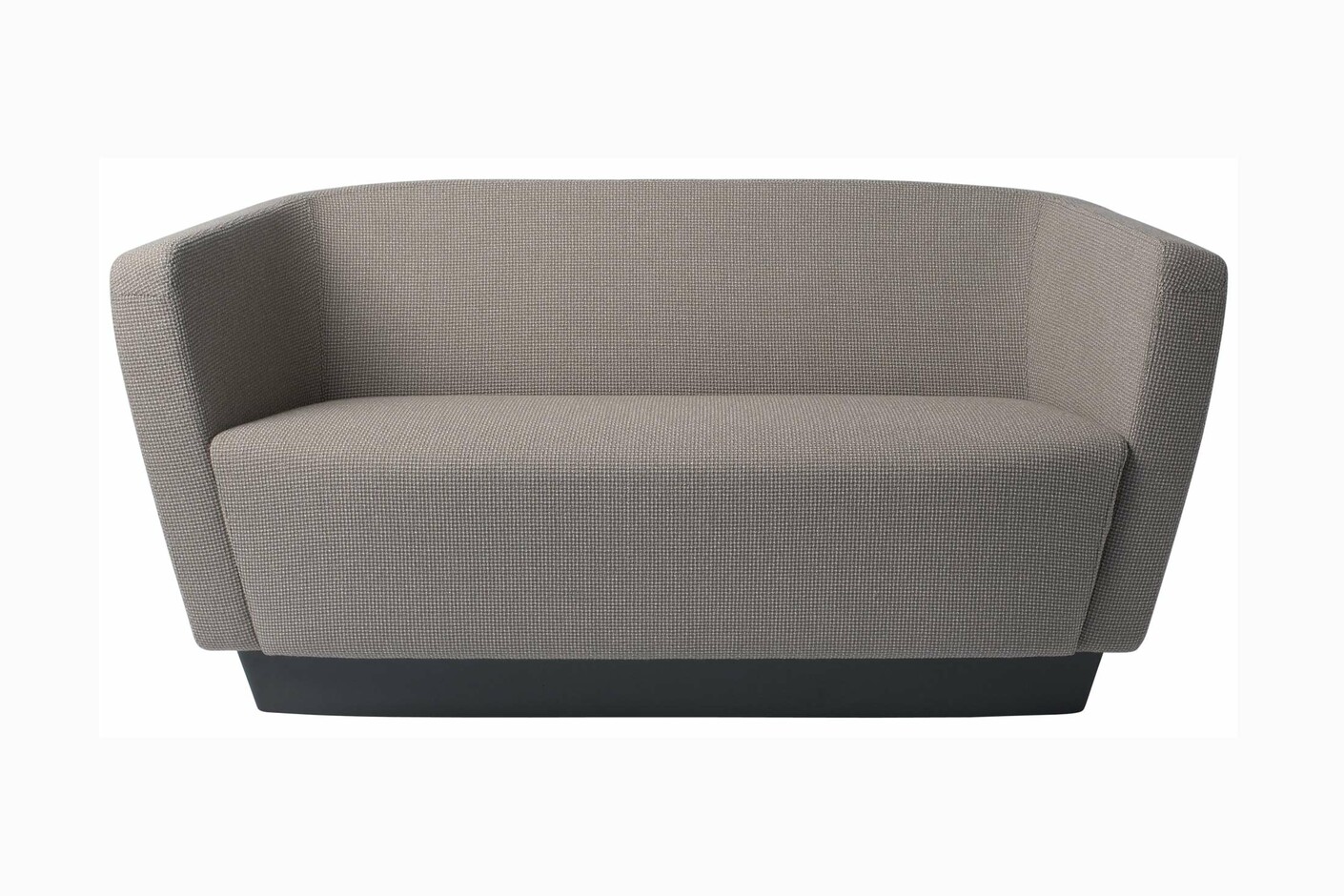 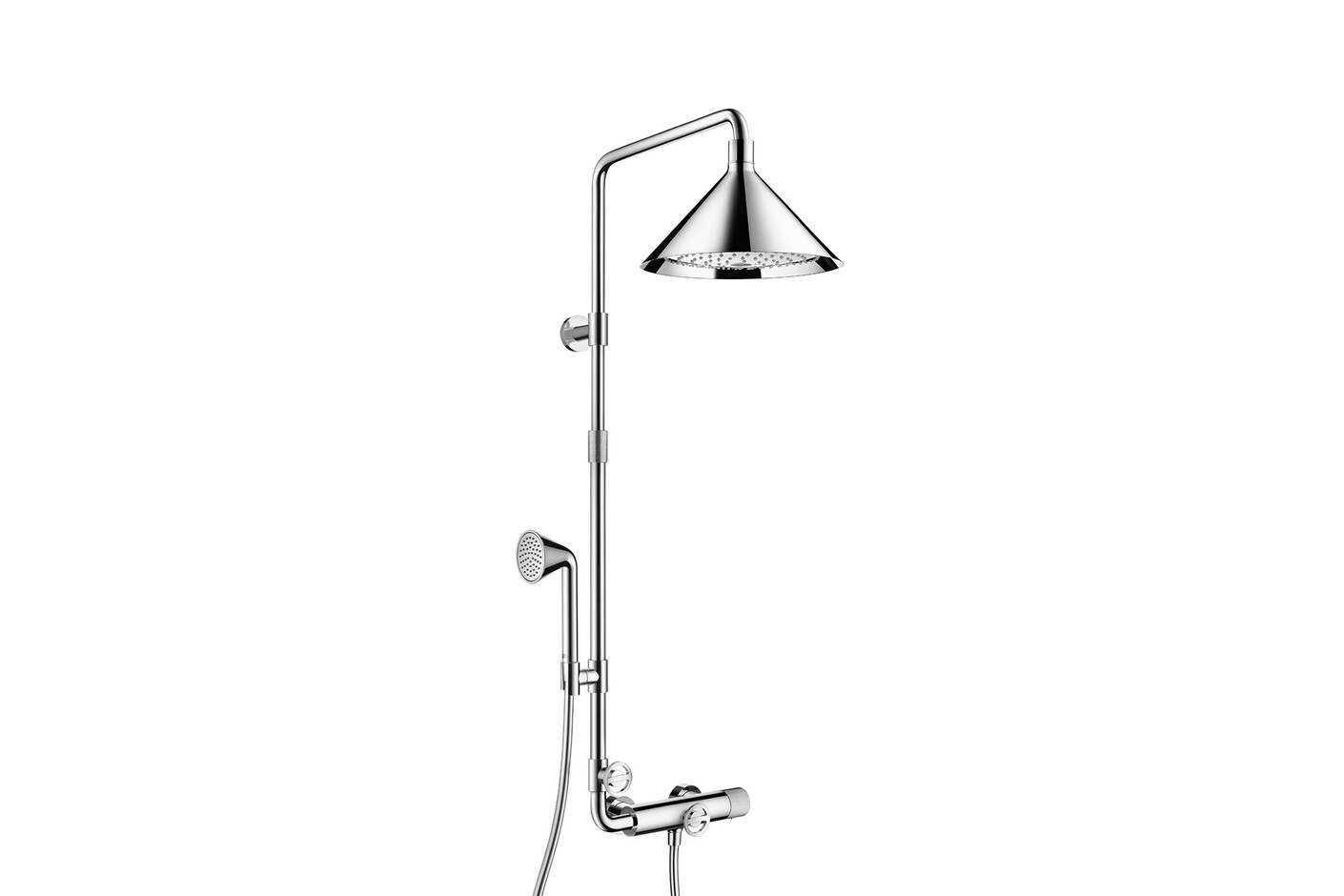 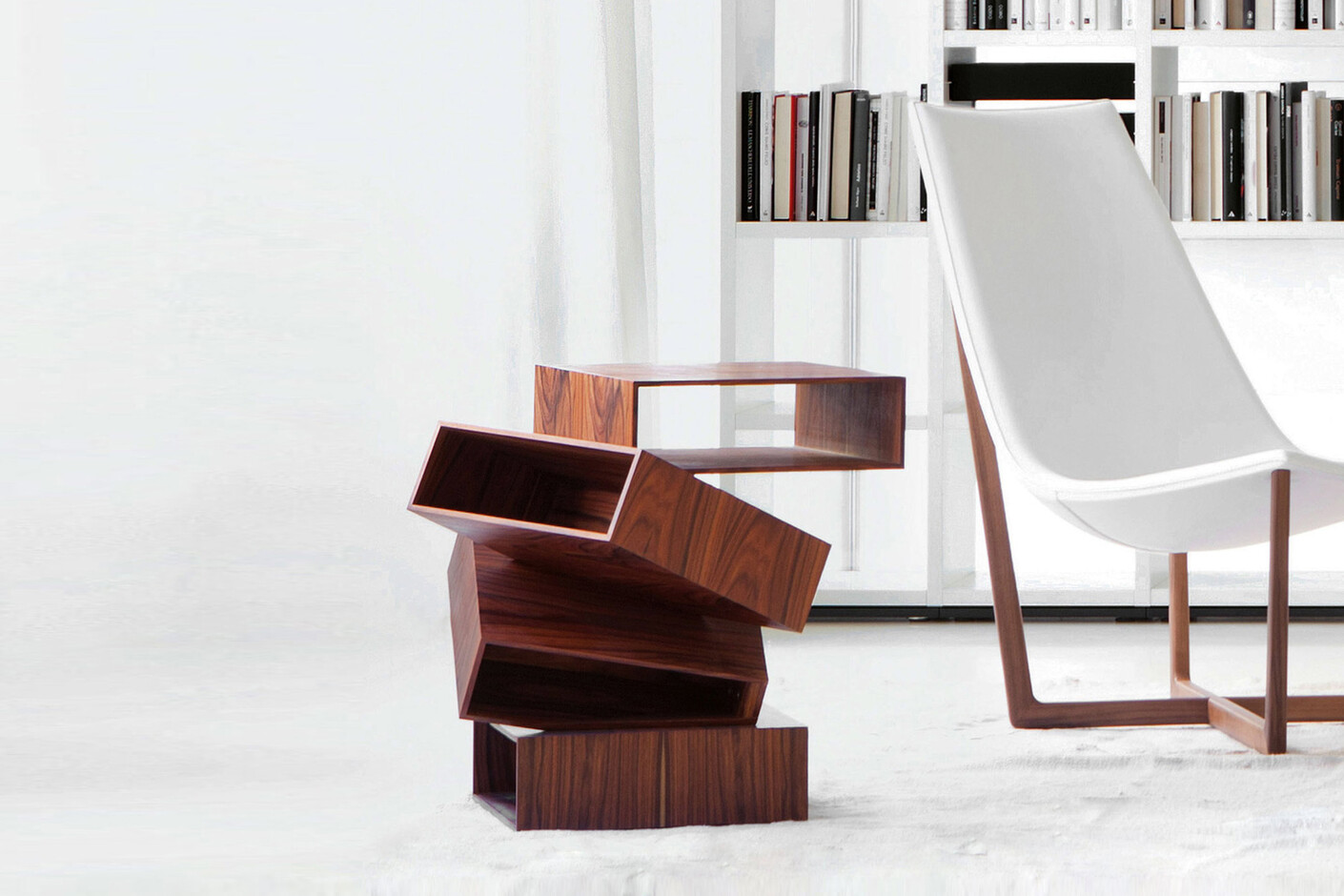 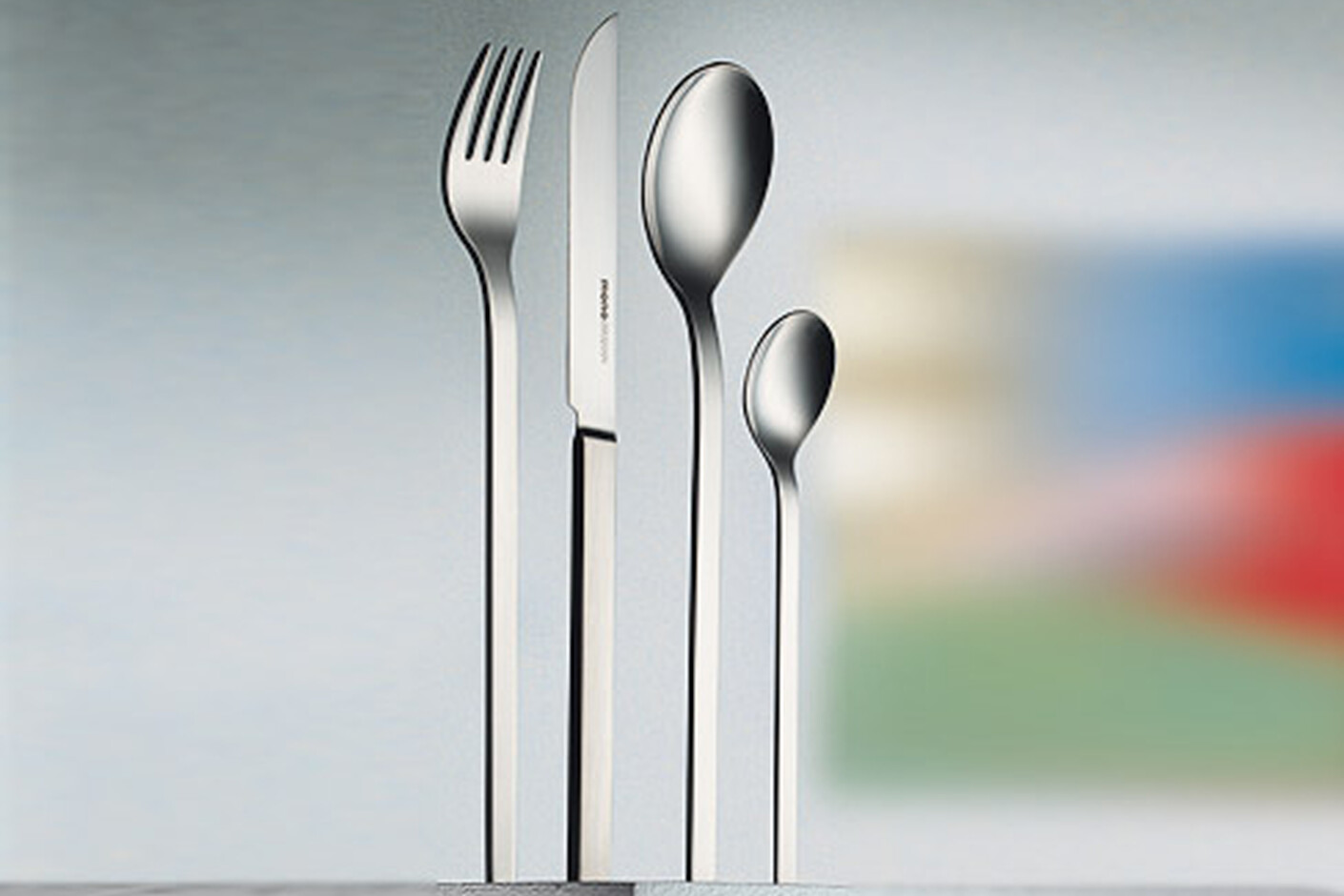 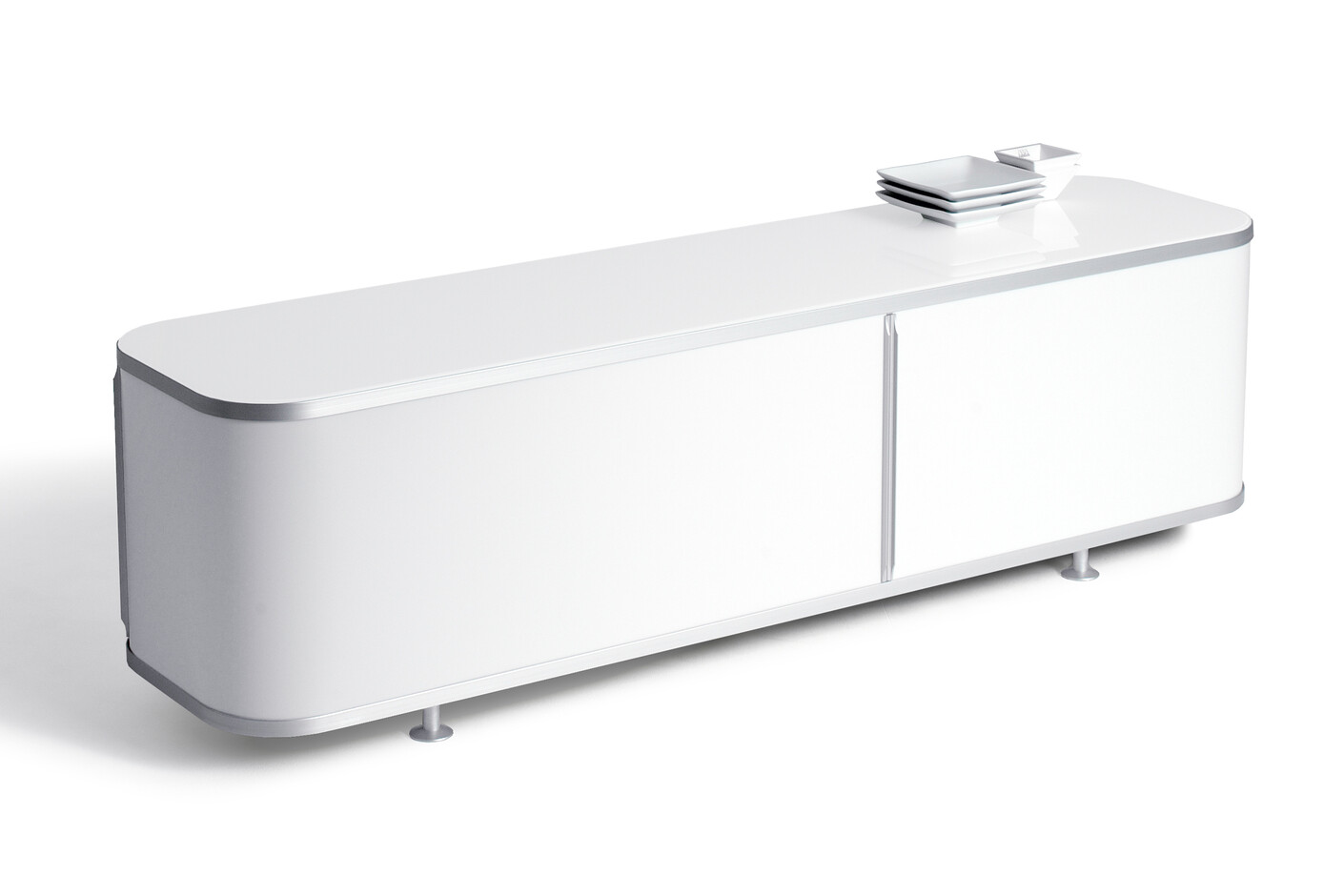 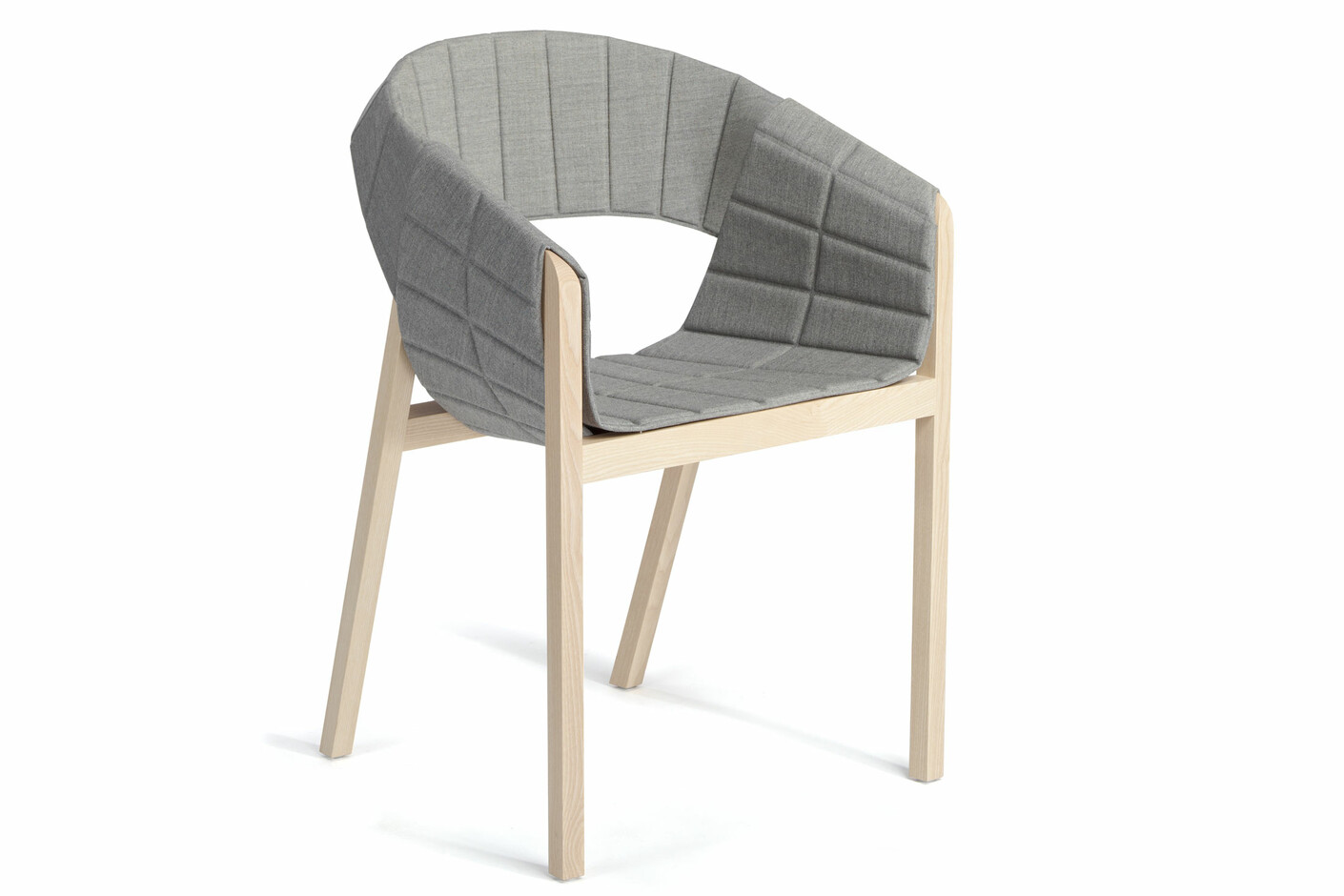