reading educates 06
From the margins

Admittedly, margin studies may be a comparatively young scholarly discipline, and perhaps this is the reason why it is not necessarily considered as serious. But it is all the more humorous for it. On closer inspection, the topics it covers are less abstruse and in the best scholarly or philosophical sense are “marginal” (it is no coincidence that French philosopher Jacques Derrida toured the “Margins of Philosophy”). Where many others still felt they needed to focus, meaning limit themselves to peering at what everybody else was looking at, marginal studies consciously tackles things with blurred contours. Which simply means that the questions and puzzles the world has in store are not tackled from some purported or real center, but from the margins. What starts on the periphery, far away from the mainstream, can of course end on an intellectually inspiring and critical note, after all, what we call science is rarely as rational as its objectivity-obsessed champions would have us believe. Especially as the one or other harvester in the garden of science at times finds more weeds in his basket than the precision of his field might encourage.

Anyone browsing through the new yearbook “Jahrbuch für Marginalistik IV” yearbook (a slender volume that pops in any jacket pocket), will soon notice what this discipline involves, as strange as it is inspiringly obdurate. In terms of the persons, the term “marginal studies” initially is only mildly different from the scholarly satires that deviate from serious research and in this case can be traced back to the Walter Hömberg (a professor of journalism in Eichstätt who retired in 2010) and co-author and science journalist Eckart Roloff, who again teamed up to edit this fourth volume. And the yearbook thus contains contributions on the theory, history and phenomenology of the latest marginal studies, each in its own section of the book.

In short, here one can find out what one never wanted to know or never dared ask. For example, a life as an architect seems as meaningless without in-depth historical knowledge “On Thumb Tacks” as does a life without a pug. Or, to cite another example, could you immediately answer “Why we cut sausages at a slant rather than a right angle?” There’s always a greater or lesser shot of fine nonsense in all of this, when the formalities of scholarly pursuits or its political-sociological conditions are examined from the margins through a marginalist scope.

While August Gloi-Hänsle focuses on “The centrality/marginality paradox as a problem in marginal studies”, the treatise contributed by Kurt Hesse and Walter Hömberg on “The Canis Paradigm” not only casts a completely new light on theory formation in mass communications as a field, but also quite literally is dogged in its approach. Because dogs, so the reader discovers, are surprisingly often at the heart of much of the humanities and natural sciences; not only as regards the philosophy of an Arthur Schopenhauer, who soberly asserted in the second volume of his “Pererga und Paralipomena”: “This is precisely the source of the four-legged friendships by so many people of better station: for how could one recover from the endless disingenuity, falsehood and deceit of people if there were no dogs, in whose honest face you can look without distrust?”

In space travel it was after all dogs that were the pioneers, which is why Yuri Gagarin is reported to have said in 1961: “I still don’t know who I am: the first human or the last dog in space.” The authors suggest that in the scientific community there is still no overview of the causes, circumstances and consequences of the phenomenon, but countless examples can be cited for the central role of the canis paradigm for theory formation. What then happens and it may be true, albeit still controversial among veterinary experts, why Otto’s pug barfs and no one knows how great a role Niklas Luhmann’s dog “Bauschan”, named after a Thomas Mann story, played in the evolution of his theory of “social systems” and for an understanding of system/environment relations.

Marginal studies thus repeatedly proves itself to be the happy sister of footnotes and a peripheral remark that successfully corrects the mania for centralism. All that remains to be said, with a view to the canis paradigm, is that, established with a marginalist feel for the big picture, the occasional tension between Angela Merkel and Horst Seehofer does not have political roots, but attributable to a gloss in “Süddeutsche Zeitung”. As no one in Munich can imagine that Chancellor Angela Merkel feels if she reads in such a gloss that the Bavrian Minister President “is a real dog of a man”. The central committee provides all the other arguments. 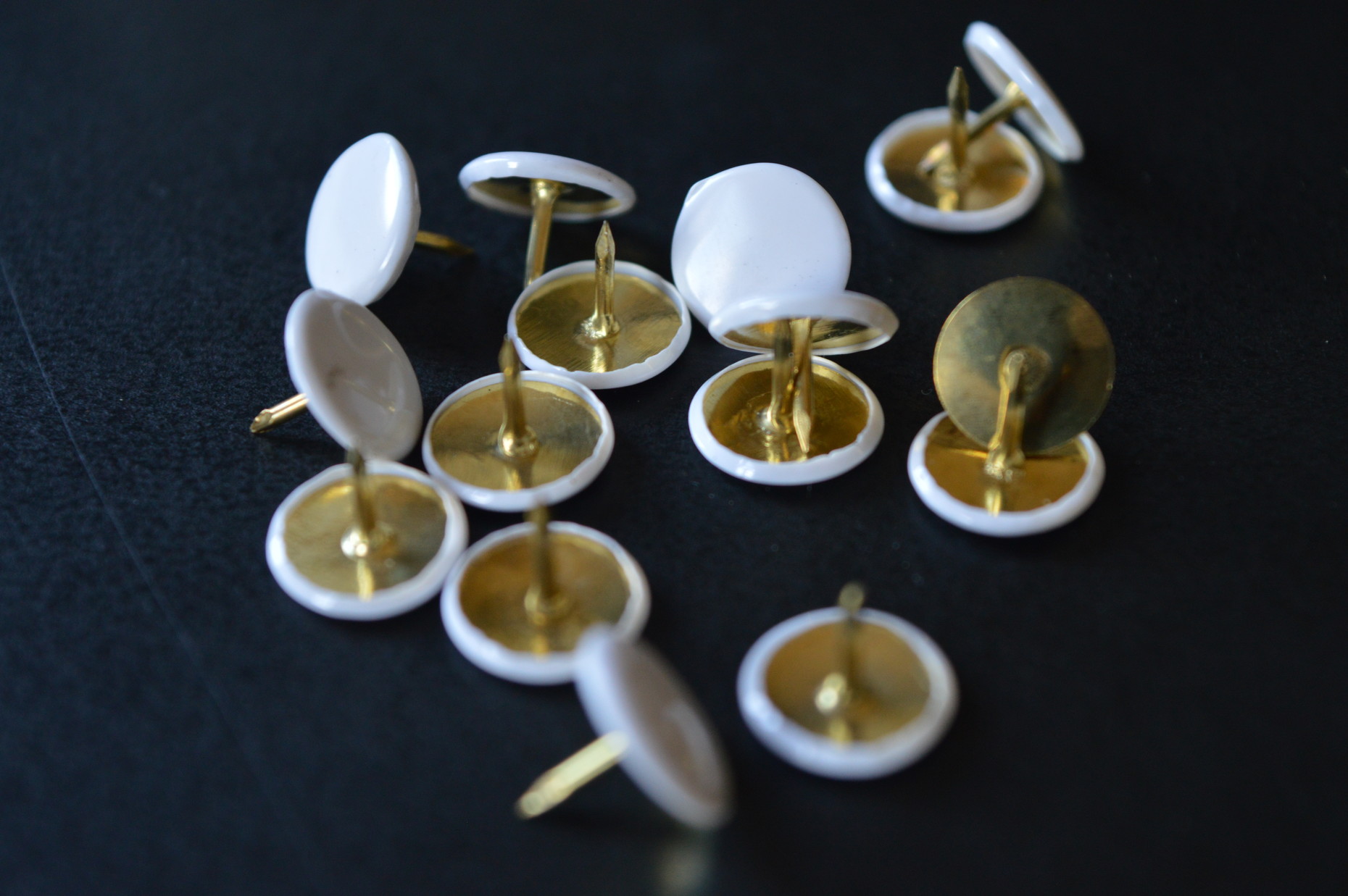