At the very beginning of the foreword to “The Drive” one thing is made abundantly clear: Many people think you can just buy a car and own it. But some people know the truth—the best car is the one you make yourself. At the latest when you leaf through the opulent volume and recovered from your very own adrenaline surges, you ask yourself why today’s models are more or less tedious and unimaginative, irrespective of the one or other showcar at an auto fair. Sure, suitability for mass production and everyday consumption, safety and environmental regulations, roadworthiness, etc. provide any number of reasons. Yet even if the major makers like to use emotions to advertise their marques, the real driver feelings are to be found elsewhere. Perhapsd, at the end of the day all that remains of the once so diverse auto-design is what is worth preserving, restoring, converting and pimping. As in the case of the custom cars presented in “The Drive”.

Great is the spectrum of what gets refined or transformed, often starting with a fascinating historical model. Be it a Porsche 356, a Ford GT 40, a De Tomaso Pantera GTS or a Jaguar Mark II, such icons of automobile design lose none of their fascination even when they have been adapted. And things can be even more extreme as is shown by the designer dune buggies, the revamped Fords, Dodges and Buicks in a 1930s, 1940s, 1950s or 1960s style. Not to mention all those low-slung, black-top-hugging vans, hot rods, rat rods and lowriders such as the “Gypsy Rose”, the Japanese tuning cult, the Gangster Style or the Batmobile.

The book reveals just how diverse the custom car world is, offering insights into the workshops of this world, especially those on the West Coast and in Japan, Germany and Europe. There are portraits of well-known figures in the field, such as US Porsche specialists Magnus Walker and Rob Emory, and individualists such as Chris Runge, who builds roadsters from old VW and Porsche parts. The panorama is completed by lesser known private customizers who devotedly and in search of perfection pimp their cars. An historical outline of hot rodding, on the scene in Japan and the lowriders Hispanics so love round it all out.

Now of course here too opinions will differ as to what is good. But no one will doubt the enthusiasm brought to bear in restoring, converting, souped up and tinkering away at custom cars. “The Drive” is a must for all fans of custom cars. 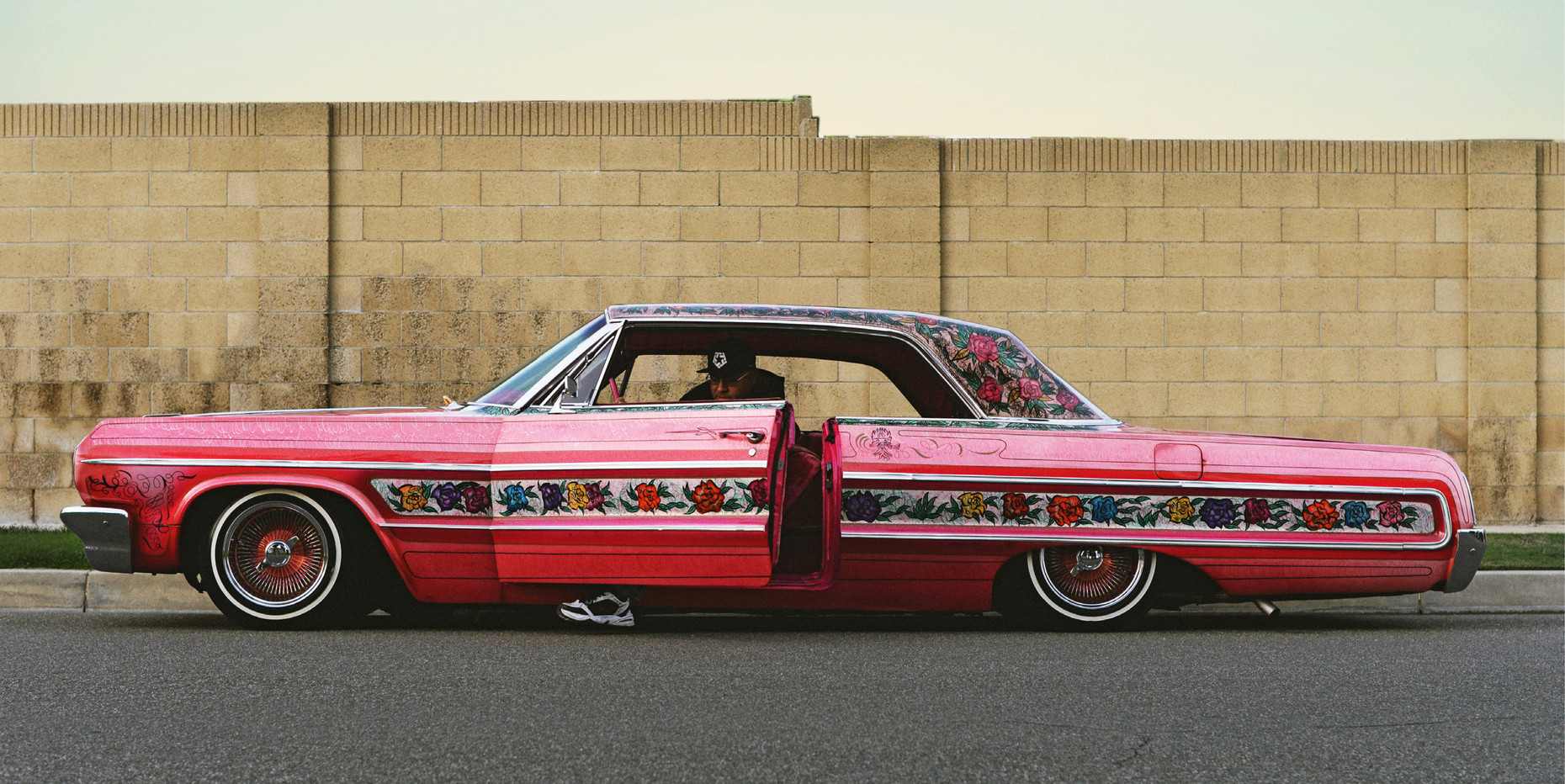 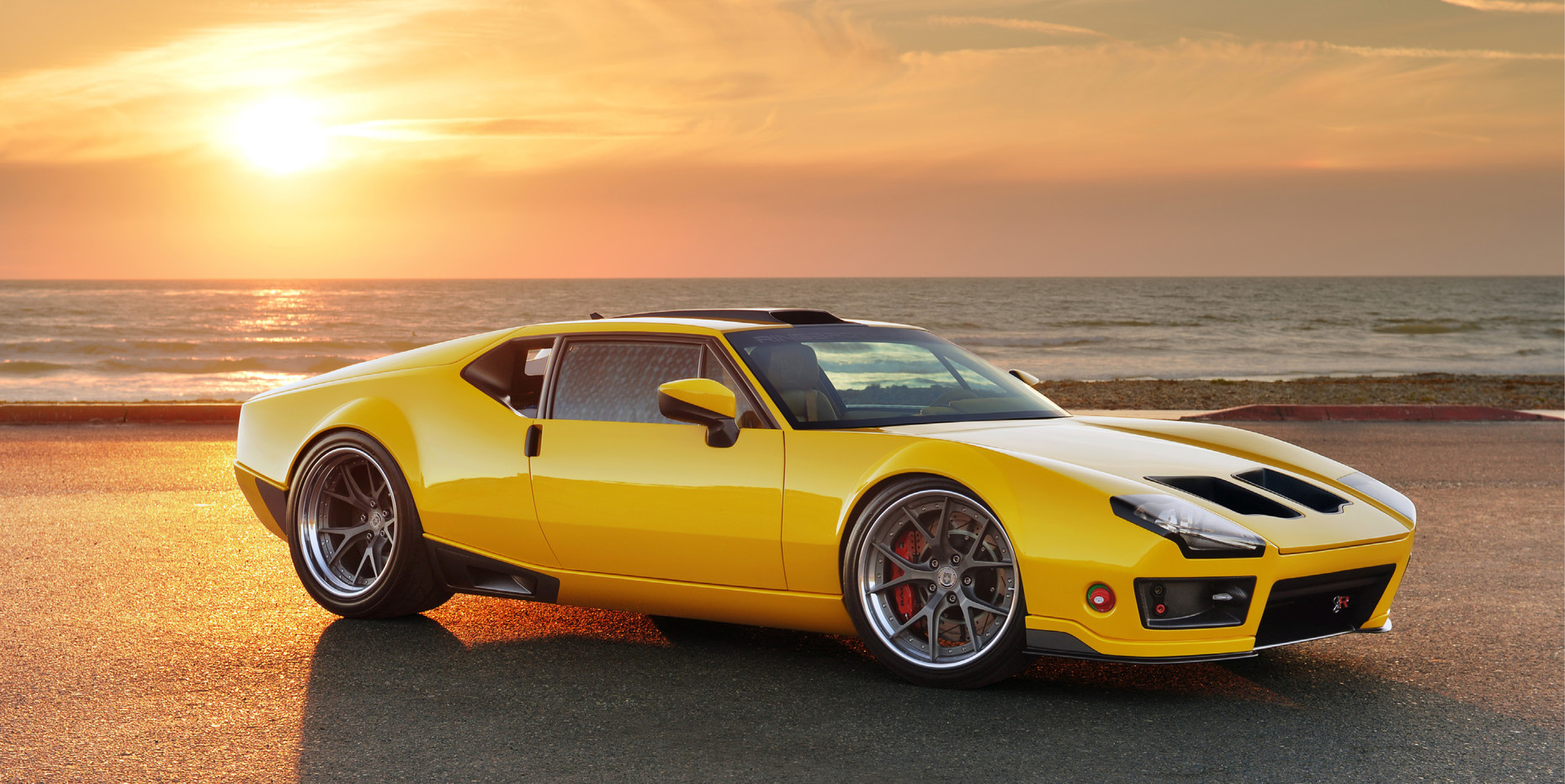 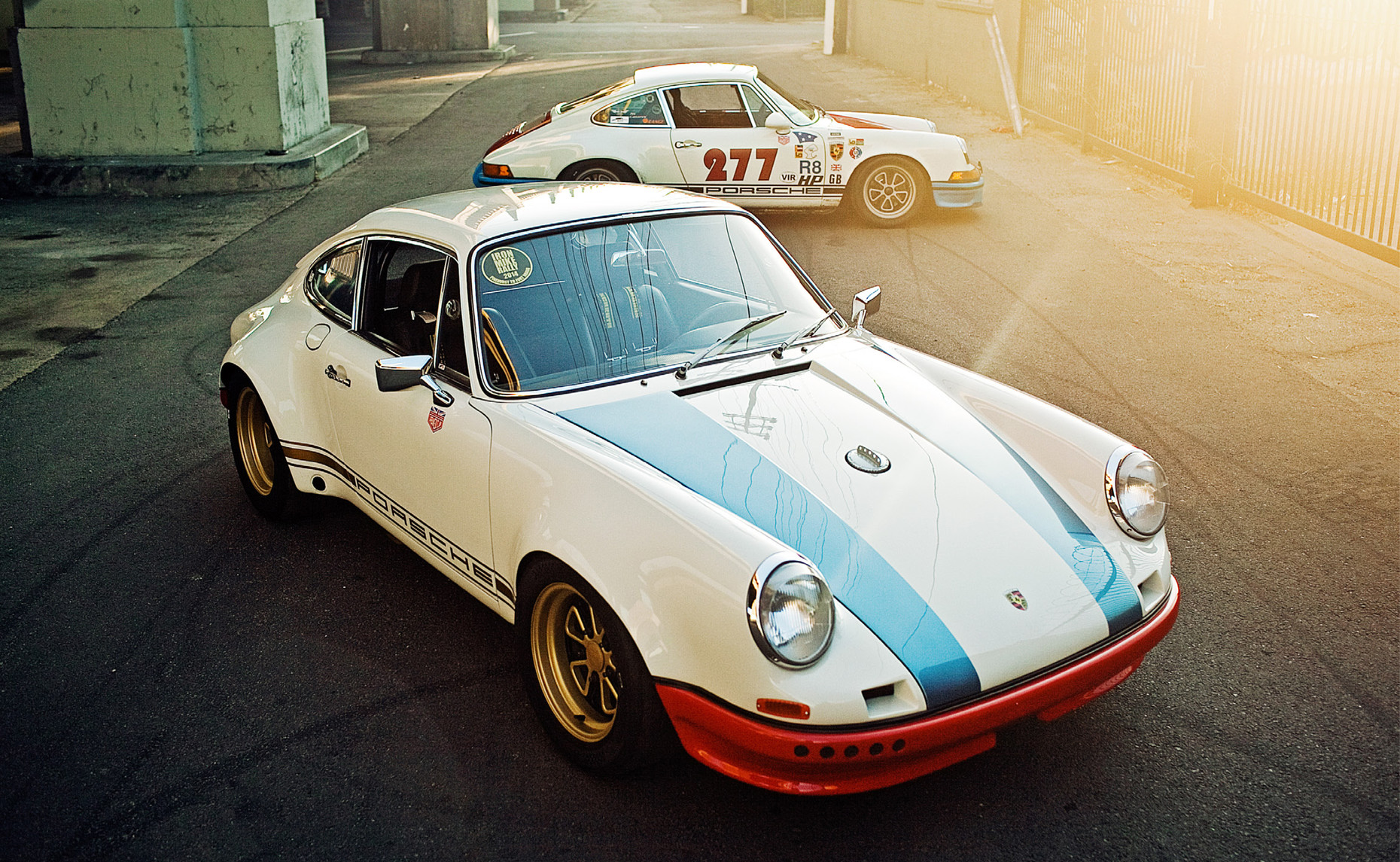