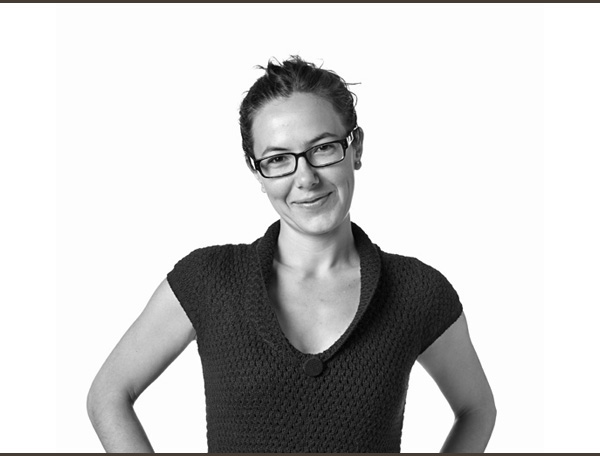 Type "Inma Bermúdez" into the search engine on the Ikea website and you will be greeted by almost one hundred products by the designer – from bed-frames to miniature washstands to space-saving door hooks. Born in Murcia in 1977, she is the first Spaniard to design for Ikea. She has already bagged various prestigious design prizes and her work can even be found in art galleries, though these tend to be the more playful porcelain ornaments among her work. And so, works by this charismatic designer cover a large spectrum within design – all the more reason to have a chat with her. Nina Müller met her in Valencia.

Nina Müller: You work for a number of well-known design companies. How did you come into contact with such big players in the design world?

Inma Bermúdez: I went to Germany in 2001 as an exchange student where I lived for a total of five years, working in several design studios. But I always made sure I was free over the summer so that I could attend workshops at Domaine de Boisbuchet. They were a great opportunity to meet and work with lots of renowned architects and designers. It was there that I was able to show my portfolio to industrial designer Sigga Heimis who was already working for Ikea at the time. She liked what she saw and just seven months later I began an internship in Ikea's design department in Älmuhlt, Sweden. I even received an offer to stay on there over a longer period but it was back then that I also received a call from Jaime Hayon. I had already known Jaime for ten years and when Lladró took him on as creative consultant he asked me if I wanted to go to Valencia and join his newly-formed design department there. At that point I hadn't lived in Spain for seven years and so I decided to take this project as an opportunity to go back. A decision I don't regret a single bit.

But you still freelance for Ikea parallel to your work at Lladró – two companies that couldn't be more different from one another: While Lladró occupies the luxury market producing small series and one-offs with high price tags, Ikea is known for its budget mass-produced goods. How would you say working for Lladró is different from working for Ikea? Which limitations are you subject to and which freedoms to you enjoy?

Bermúdez: At Ikea, the standards are in most cases very clearly defined and their briefings comprehensive. They determine the price, the style, the material. This may result in less flexibility but it also makes the challenge that bit more exciting. In other words: You have to create something fantastic with a small price tag! This really fires up your inventive spirit and I must admit: I love those kinds of assignments!

At Lladró it is primarily the material that limits you in terms of design, but that are not to be underestimated. Here I have the opportunity to express my romantic side and we are also able to develop our own collections in our design department. It is this area that we especially like to work on.

The last designs you produced for Lladró were "Metropolis", a collection consisting predominantly of vessels of varying dimensions that invoke the image of a big city, and "The Parrot Party", a series of modular home accessories adorned with porcelain canaries. What do the seemingly opposing characteristics decorative and functional mean to you?

Bermúdez: I really like products that simplify a task or optimize industrial production. Dieter Rams' electrical appliances for Braun, for example, are the living proof that functional objects can be aesthetically pleasing into the bargain. But personally I equally like to surround myself with decorative objects. I just like to look at them, but when they have a trick up their sleeve, an additional function – that's even better! It is precisely this synthesis that we aim to achieve in our collections.

What role does craftsmanship play in porcelain design?

Bermúdez: Technical craftsmanship and the sensitivity it necessitates play an essential role when designing our products, for as fascinating as porcelain can be, it can hold a lot of surprises too. During firing it reaches a temperature of over 1200 ºC and takes on a gelatine-like consistency, such that when you open the oven, you never know what you might take out. This means that the development process is comparatively long and that the designs must undergo numerous modifications. Therefore each product is a small artwork of engineering technology.

So what are you working on at the moment?

Bermúdez: Right now, I am working together with Marset, a Spanish luminaire manufacturer. Hopefully the results of our collaborative work will be on display at Light+Building, which is coming up soon in Frankfurt/Main. On top of that, I am currently working on a once-in-a-lifetime project: My partner and I (a German architect) are presently building our own house in the countryside. It is both ecological and typical to both our professions: designed down to the very last detail. 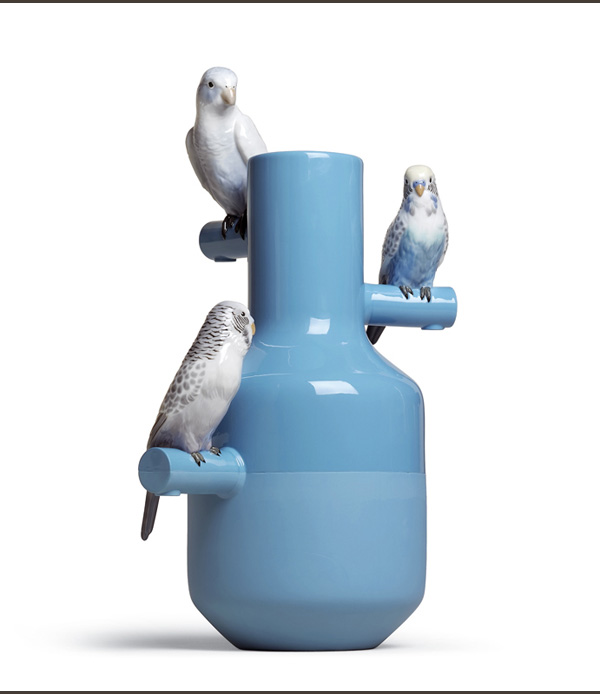 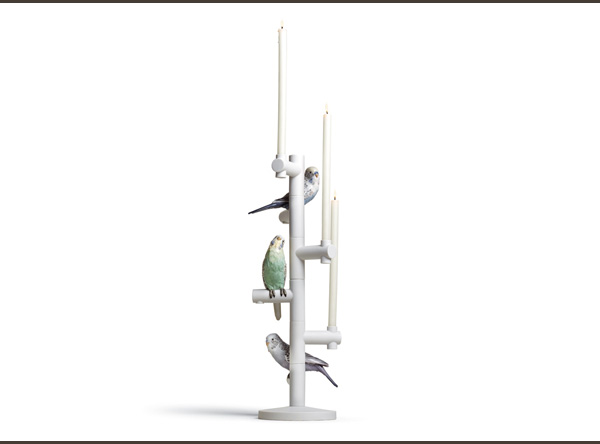 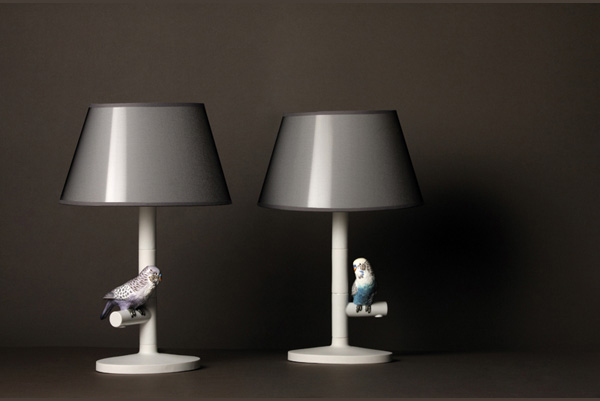 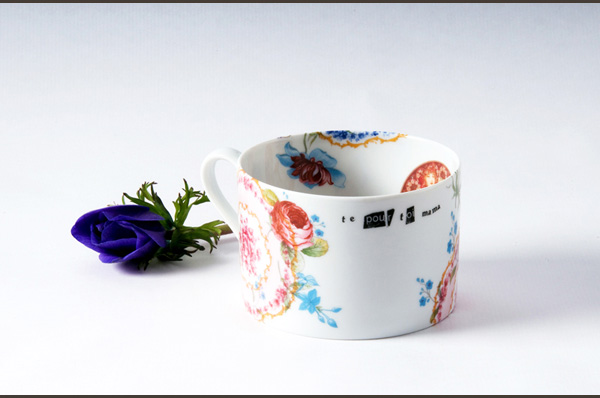 “Thé pour toi, mamá“ is part of a collection made out of broken porcelain 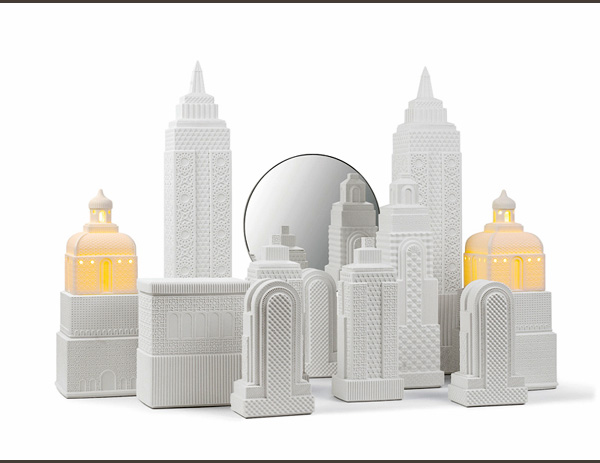 Collection “Metropolis” by the design department at LLadró, consisting of vases, lamps, mirrors and boxes in nine different pastel shades 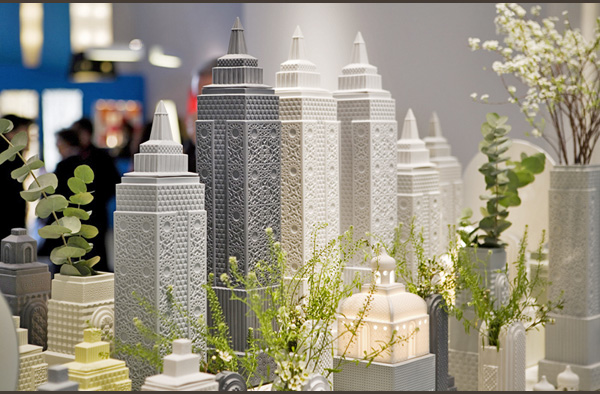 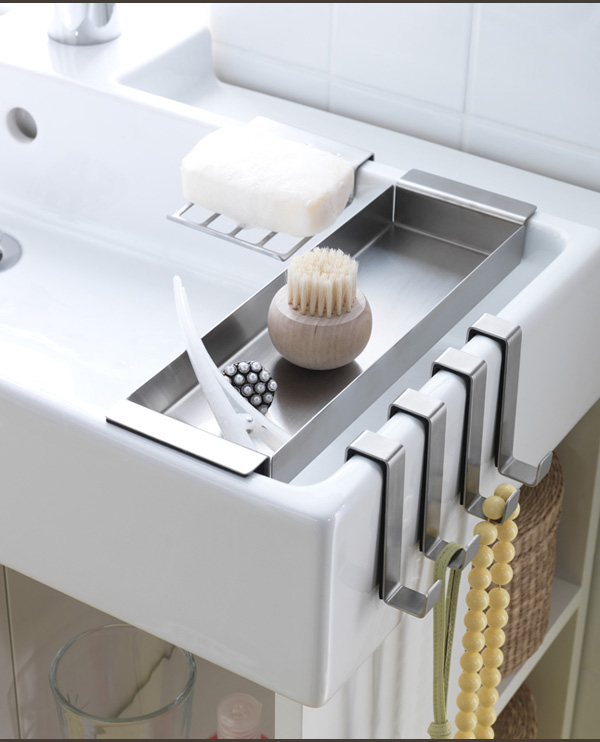 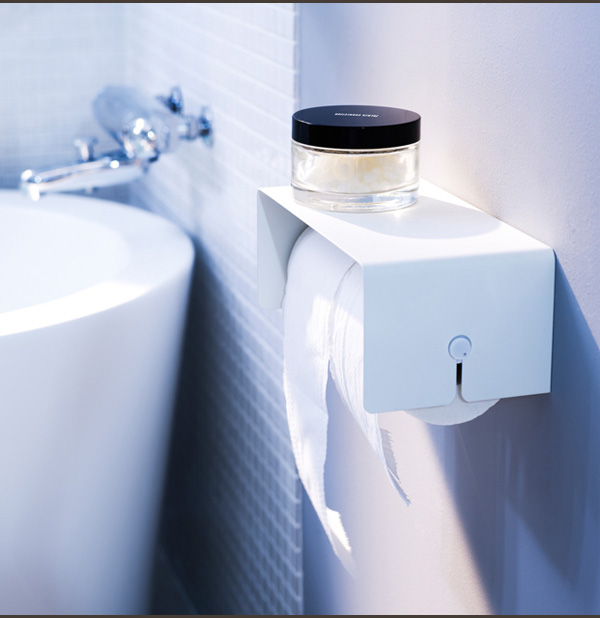 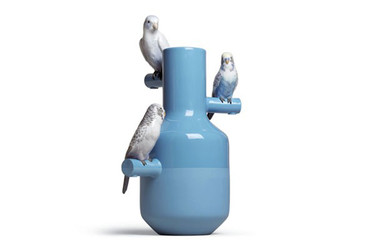 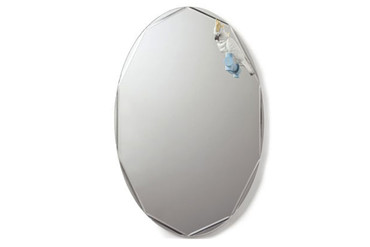 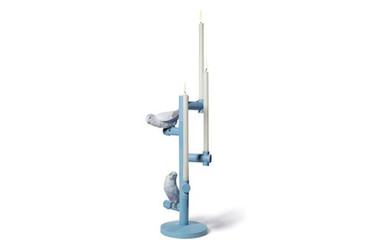