A thick catalog from MAK Wien succeeds in presenting the oeuvre of Viennese architect Josef Frank in all its facets and in the context of his day.
by Florian Heilmeyer | 10/11/2016

“Against Design”. A strange title for an exhibition and a book on Viennese architect Josef Frank. The somewhat stiff subtitle “The architect’s anti-formalist oeuvre” doesn’t read much better, but at least points in the direction of what it is all about. In her introductory essay, the two curators Sebastian Hackenschmidt and Hermann Czech exhaustively discuss the title: Because of course Frank was not against design and instead the focus is on portraying Frank as one of the major adversaries of early Modernism and its dogmas, which became ever more pronounced in the early 20th century: Josef Frank “opposed staging things as gesamtkunstwerk, standard interior design and the search for innovative forms for its own sake: […] Throughout his life he criticized both functionalism and formalism and was, instead, persuaded by a classical tradition that always formed the backdrop to his new formulations. “One could extensively debate why Czech and Hackenschmidt evidently did not take the concept of “design” as a synonym for design in general (and above all for good and bad design) but instead equated it with fashionable consensus trends. But that would be a different discussion and would only distract from this massive and marvelous book.

Because without doubt Josef Frank (1885 to 1967) was an anti-formalist who with his buildings, interiors, furniture, utility objects and fabrics, which idiosyncratically straddle Modernism and tradition for more than five decades was one of the most important Modernist protagonists and also one of its fiercest critics. He insisted on the liberty of being able to exploit all variants and styles, depending on the task, a liberty that he felt was curtailed by the increasingly vicious trench warfare within an ever more dogmatic and thus stylistically constrained Modernism.

His works thus remained open in all directions and were remarkably multi-faceted and polyvalent. Architecturally speaking, he dedicated himself specifically to dwellings, from private villas through to social welfare housing, and many of his buildings are hard to pigeonhole in terms of when they were built as their idiosyncrasies defy style trends. They seem to be collages, more conversions or annexes.

Half a generation younger than Josef Hoffmann and Adolf Loos, Frank no longer had to choose between the two antipodes, but was able to develop his own synthesis of the two positions. He combined traditional and modern shapes, the latest technology and customs he came to like. Only the sharp caesura in his biography caused by his emigration to Sweden in 1933 prevented him, sadly, from realizing far more of these ambivalent buildings, formulated down the smallest details of the door handles and the carpets, but, unlike the idea of the gesamtkunstwerk were always geared to the inhabitants and never designed “ready”. After 1933, as the head designer at Svenskt Tenn he mainly focused on fabrics, furniture and interior design. And that too explains the immense diversity of his oeuvre.

In 15 mainly very intelligent, and detailed essays, the catalog narrates these stages in his life. Caterina Cardamone explains how Josef Frank concerned himself with the work of Leon Battista Alberti not just in his Ph.D. thesis but also recurrently in his own work and ideas. Ursula Prokop devotes herself to Frank’s Jewish roots and who his colleagues were (and the impossibility of ducking that identity in Austria in the 1920s and 1930s), while Elena Shapira casts light on the developer families for whom Frank designed thinks, among them many assimilated middle-class Jewish families. She argues persuasively that Frank’s cultivated, salon-like interior designs expressed both the enhanced social self-awareness of these families and promoted them in the sense of “empowerment”. Each essay embeds Frank’s output in the social, cultural, political, historical and biographical setting of the time, for example Otto Kapfinger’s text on urban planning and housing estate construction, or Iris Meder's analysis of the linkage of garden and interior design in Josef Frank’s thought. In a quasi-chronological sequence, the essays follow his time in Sweden and his failed attempt to gain a foothold in the United States, and then his work for Thonet and Svenskt Tenn. The book devotes much space to Frank’s furniture designs, studying them in relation to both “the Viennese culture of furniture” and “Swedish furniture design from 1930-1960”. This is followed by an amusing chapter on “IKEA and Josef Frank” by Jan Norrman.

The book thus becomes a path of discovery, and along the way Frank’s houses and furniture designs pass by to left and right, but the focus is always on a different theme, as if one were always just stepping in to see Josef Frank. Especially impressive the attempt to provide the first complete list of his many chair and fabric designs. Thanks to this intensive examination of various marginal areas in his biography the book stands out successfully from the many other Frank publications in recent years, but also assumes the reader has a strong knowledge of the volume’s protagonist. There is no overview either of his biography or his oeuvre. The houses are in part analyzed down the tiniest detail (great: on some of the groundplans the position of the furniture is reconstructed and historical images provided), but sadly they are never listed in proper sequence which means you find yourself leafing back and forth.

Given the opulent variety of discoveries, cross-linkages and categories the book offers, these small negatives are clearly outweighed by the positives. An overview of his oeuvre can be found elsewhere (and above all in his marvelous texts). Here, a polyvalent contextualization is offered, and its multi-faceted approach reflects the same in his oeuvre. The essays are a feast for the mind, the comprehensive catalog of chairs and the list of 169 fabric designs from “Amazonas” to “ Zodiak” are one for the eye. Leaving you happily exhausted after 368 pages, in the feeling that you at long last really know all about Josef Frank. The odd title no longer matters. In particular, as it is resplendent on the dust jacket along with the exotic and opulent fabric “Hawaii” of 1943-45. 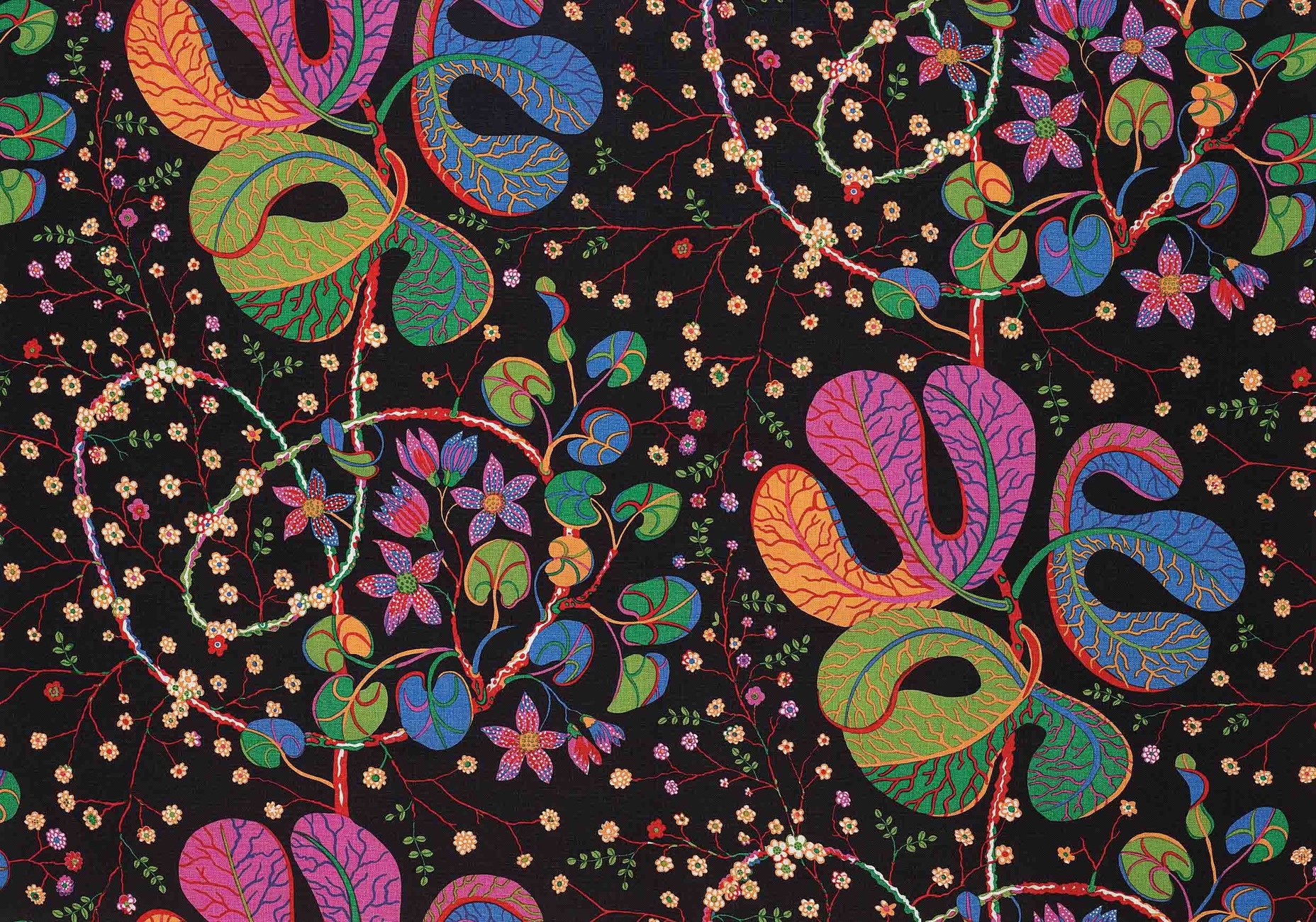 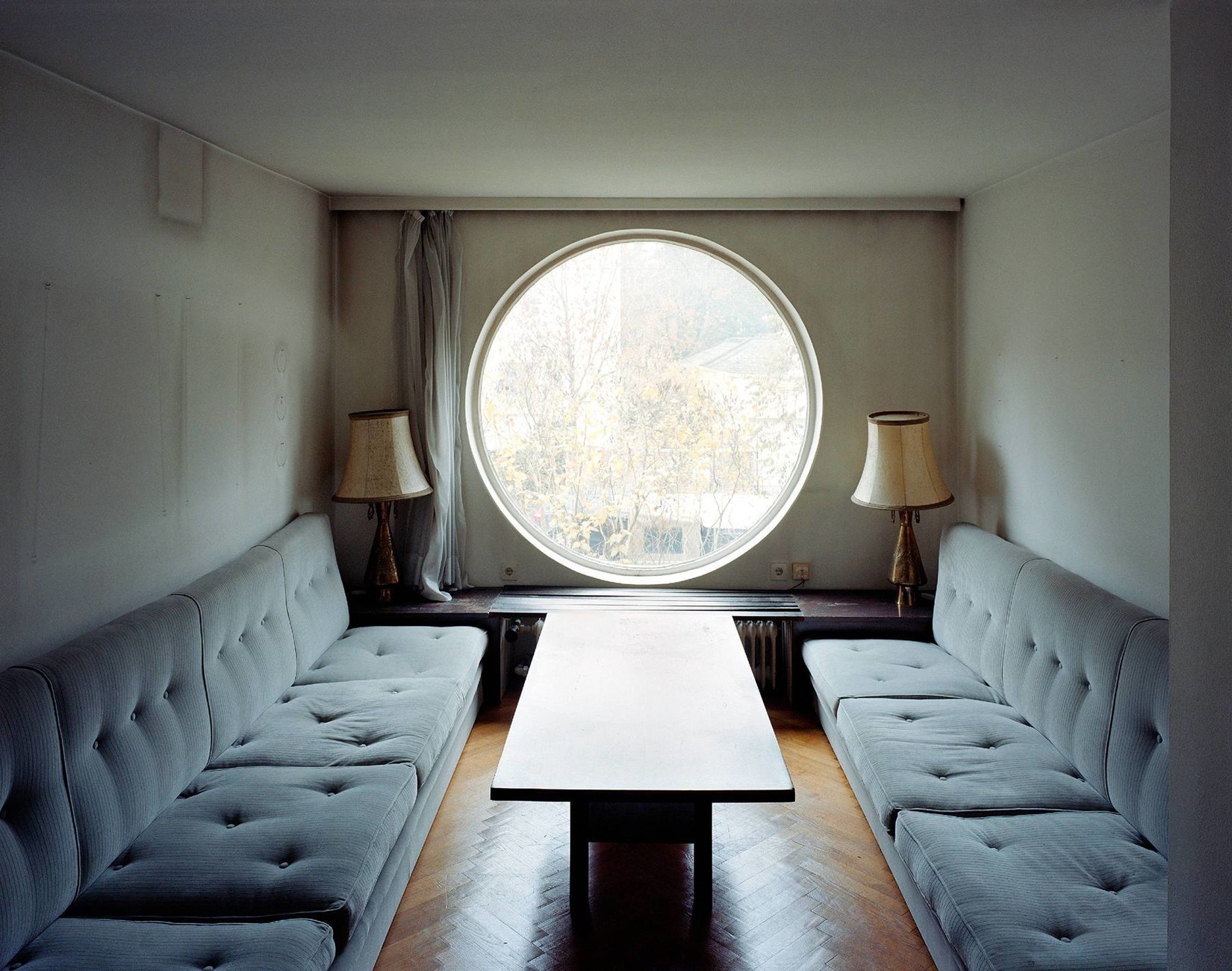 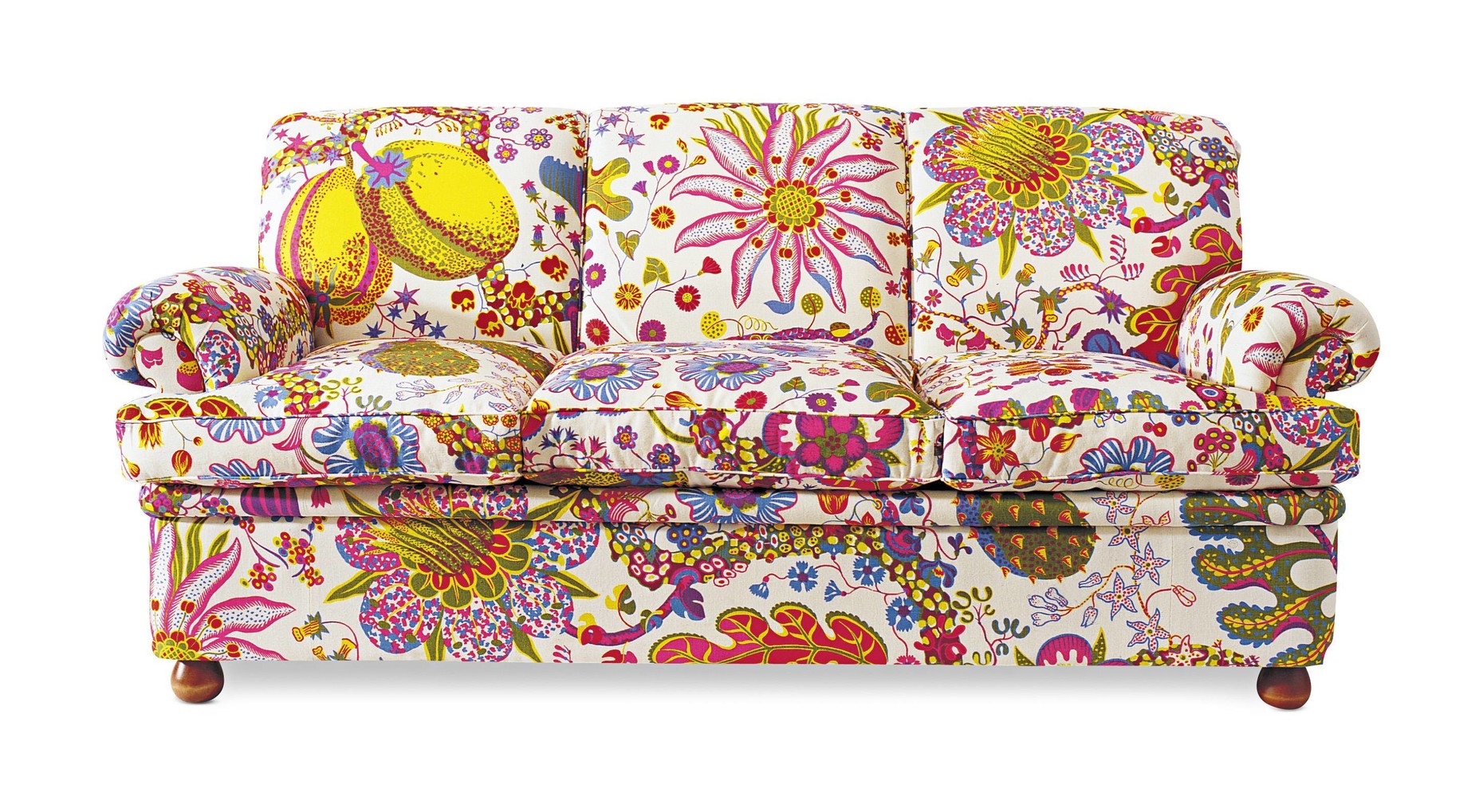 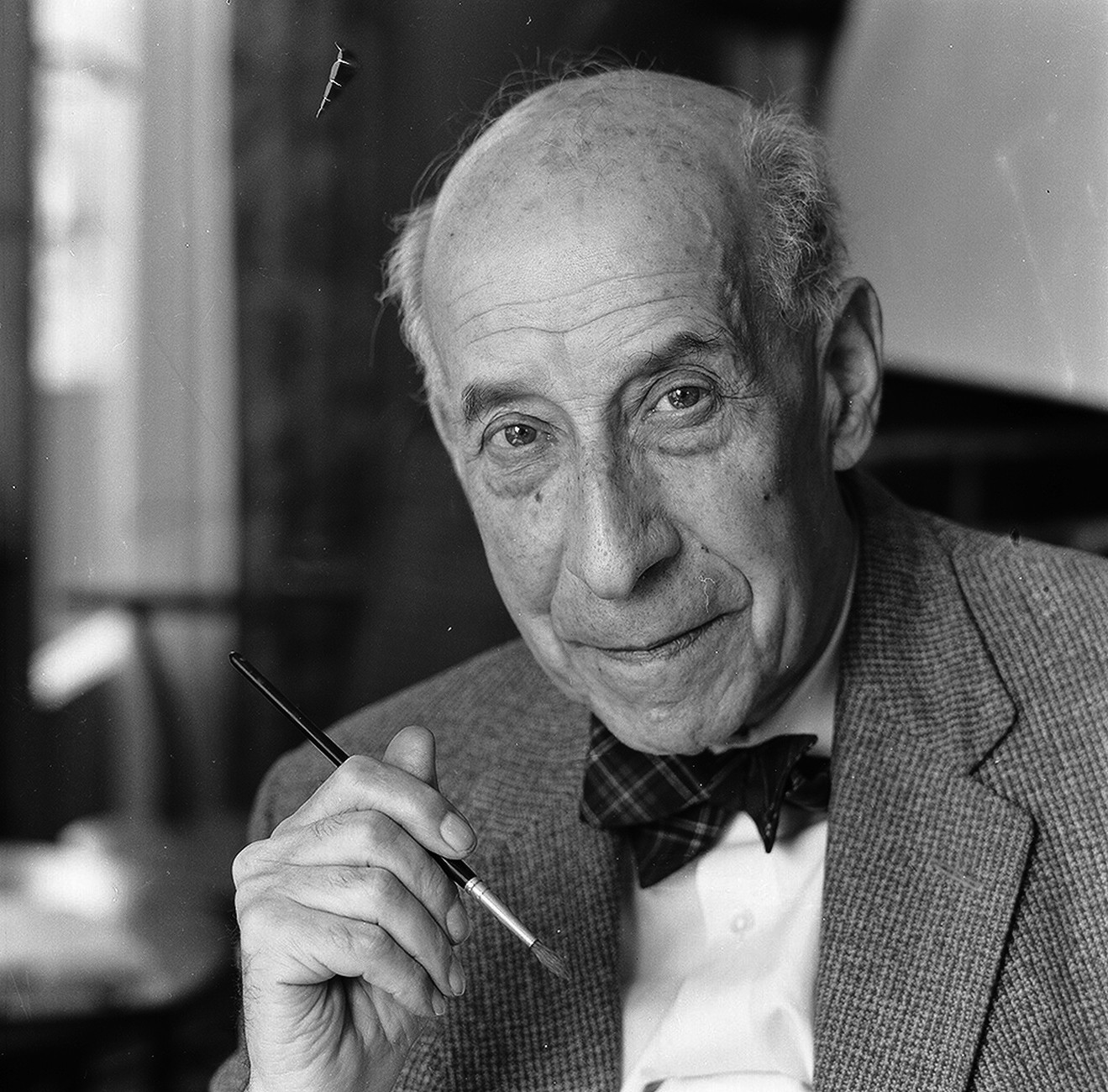 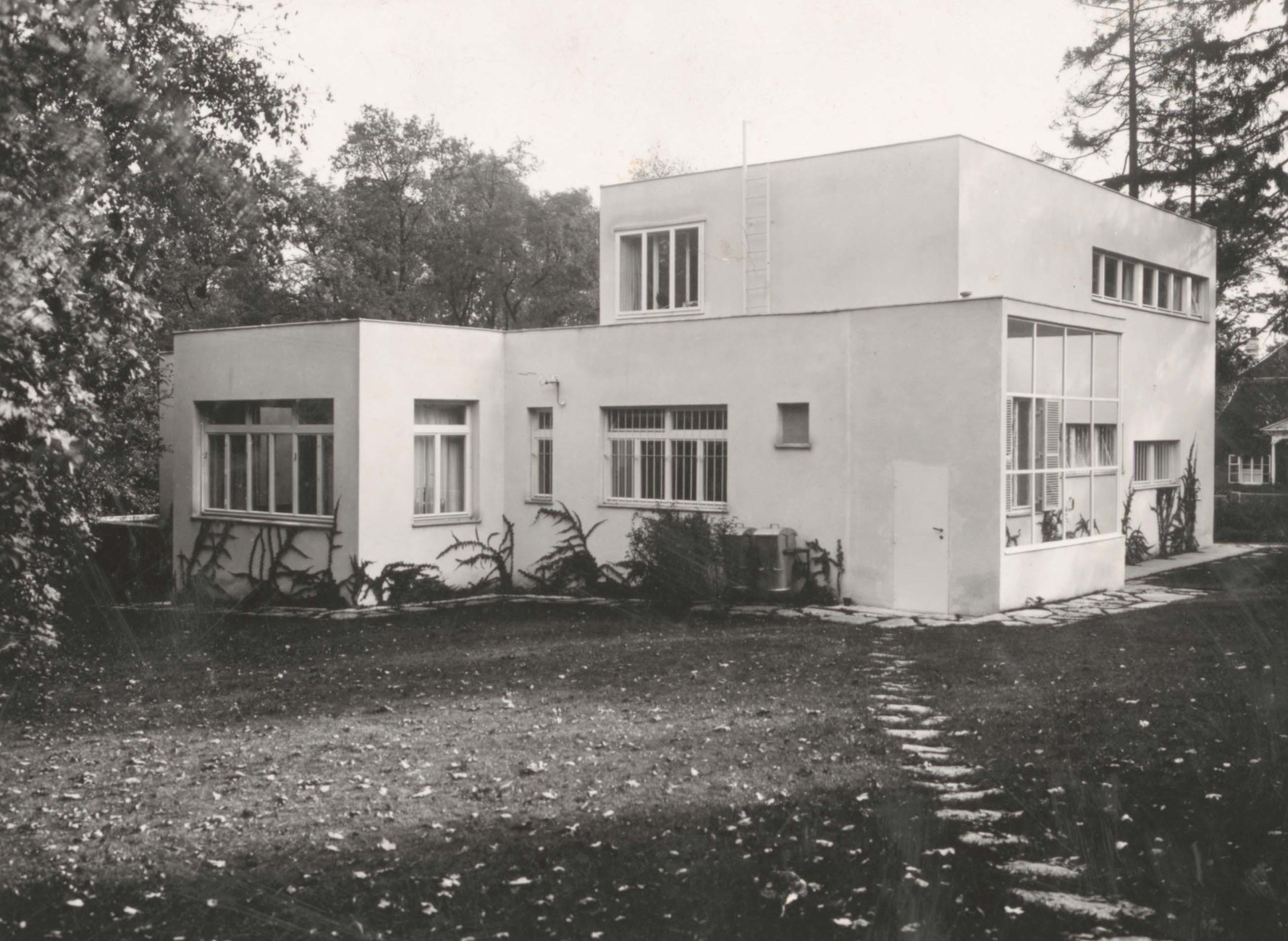 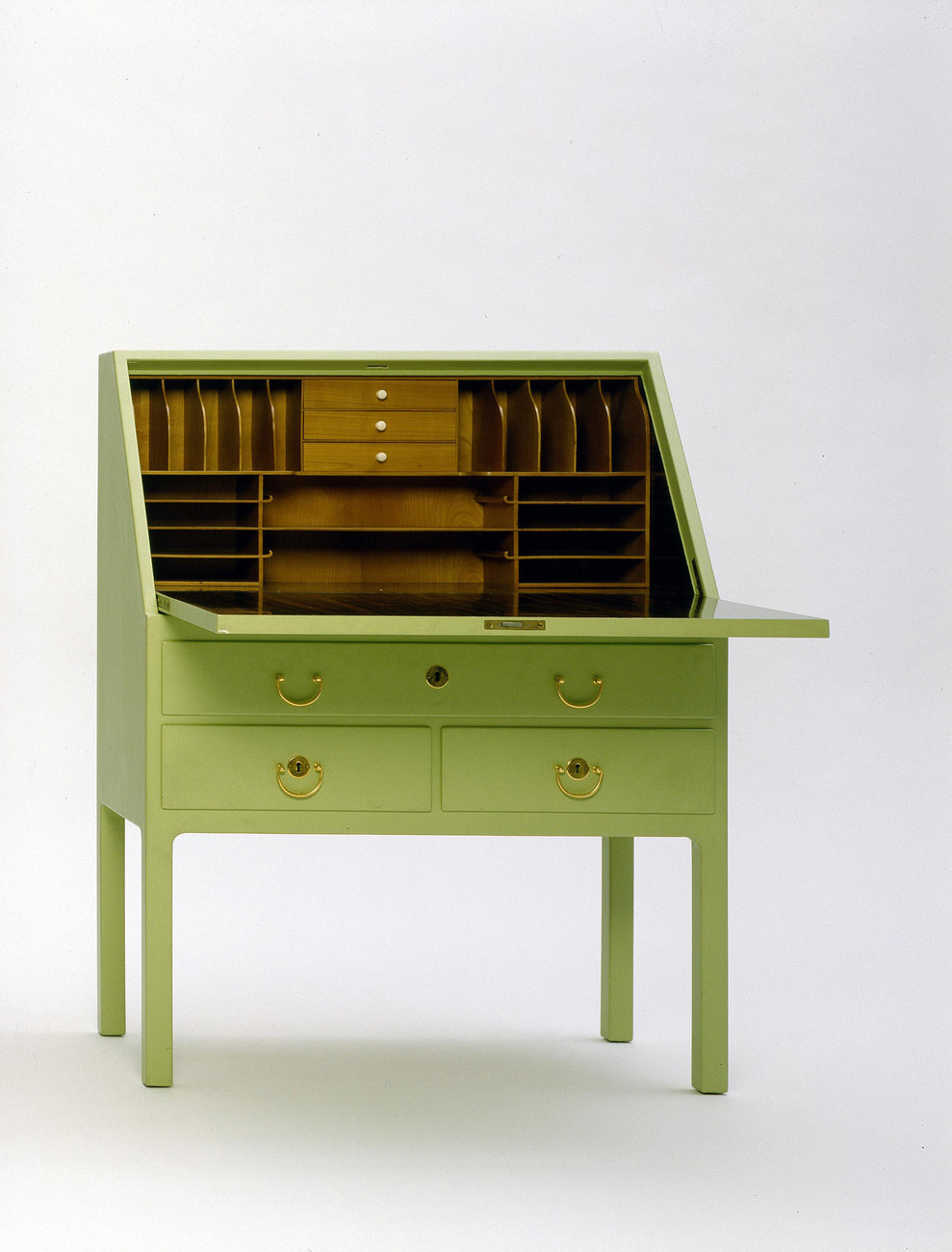 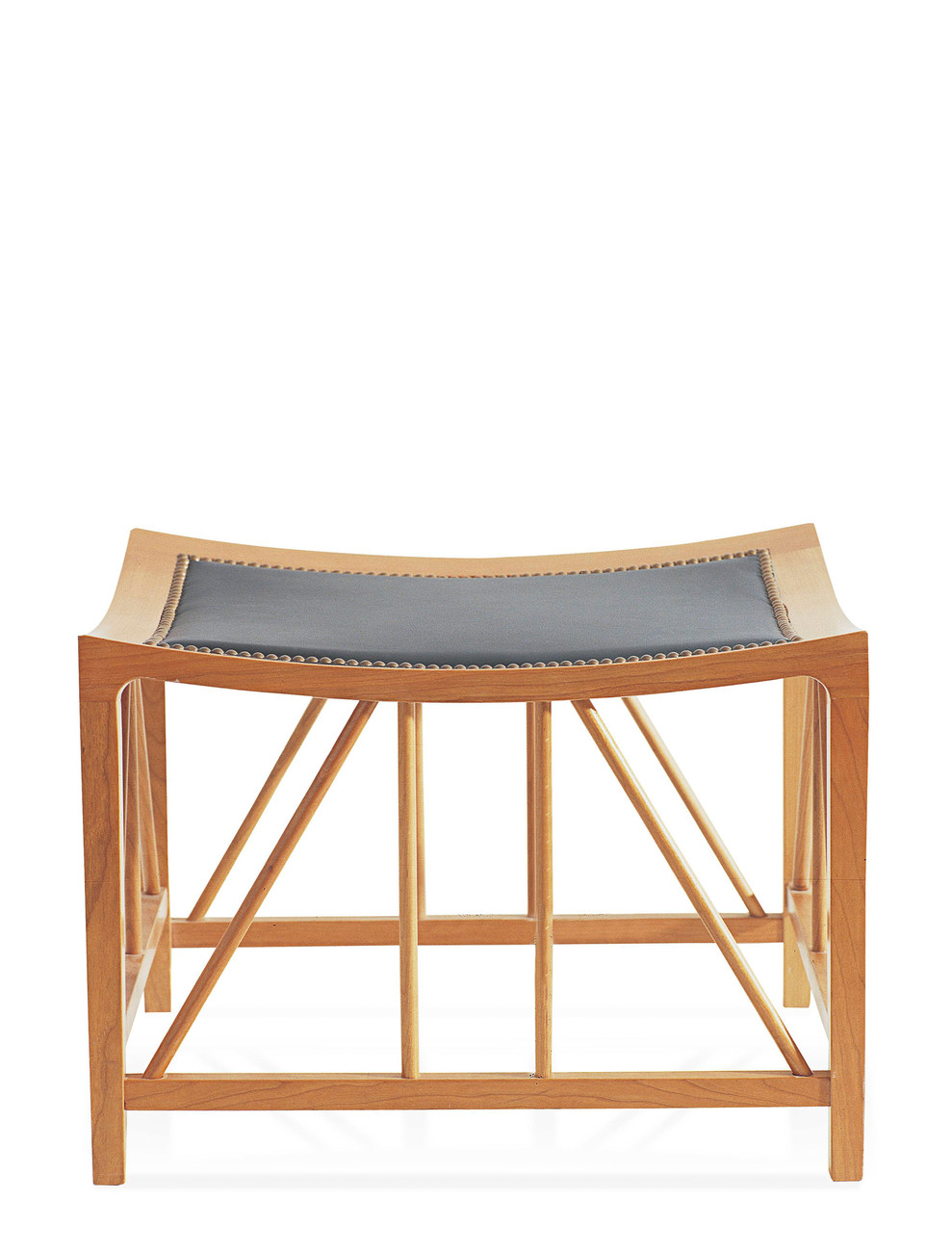