The Saxony-Anhalt Art Foundation is currently showing an exhibition in Halle on the furniture designer Erich Dieckmann. The exhibition architecture by Stefan Diez sets the scene for the works of the Bauhäusler.
by Judith Jenner | 2/17/2022

Even if his name is not familiar to everyone, Erich Dieckmann's furniture is known to almost everyone. His wicker chair is the prototype of garden furniture par excellence, his drop-shaped tubular steel armchair can be found in many Bauhaus monographs. In Halle an der Saale, the Saxony-Anhalt Art Foundation has now opened an exhibition on Erich Dieckmann (1896-1944), which will also be on show in Berlin from 7 May 2022. The exhibits include original and reconstructed furniture by the Bauhäusler as well as sketches and drawings from his estate. In the Galerie im Volkspark, students of the Burg Giebichenstein Kunsthochschule Halle will show how Erich Dieckmann's work can be transferred to the present day with their own designs, for which they were inspired by Dieckmann. Both parts of the exhibition can be seen at the Berlin Museum of Decorative Arts from May.

With an intermediate diploma in architecture and an apprenticeship in painting and drawing under his belt, Erich Dieckmann trained as a carpenter at the Bauhaus in Weimar. He was considered a model pupil of Walter Gropius and advanced to head of the carpentry workshop after passing his journeyman's examination. In 1923, he took over the furnishing of the living room and dining room in the house Am Horn, the first model house furnished by the Bauhaus - and received much praise from the contemporary public for the "simplicity of the furnishings and the economy of the production". Numerous Bauhäusler had their living and working rooms furnished by Erich Dieckmann, including Wilhelm Wagenfeld. Dieckmann's designs were considered more homely and approachable than the tubular steel furniture of Marcel Breuer, probably also because he worked primarily with wood at the beginning.

Even though Erich Dieckmann's first designs were quite straightforward, such as his first chair with rush weave from 1923, he later incorporated curved forms into his designs. With the help of sketches, drawings and photographs, visitors can trace the creative process in the exhibition. For the Mies van der Rohe block in the Weißenhofsiedlung in Stuttgart, he developed the first type furniture of the Bauhaus, composable systems with a basic dimension that can form a unit in the living room, bedroom or dining room. In the "Living like Dieckmann" section of the exhibition, visitors can also experience the feeling of living at that time with the help of replica furniture.

After the closure of the Bauhaus in Weimar, the designer, who was born in Lower Saxony, stayed on at the State Building College in Weimar. In 1930, the National Socialists forced him out of office. Like other Bauhäusler, he went to Halle and headed the Burg Giebichenstein workshop from 1931 to 1933. After his second dismissal, he was no longer able to find his feet professionally, struggled through with administrative jobs and died of a heart condition in 1944 at the age of only 48. His work was forgotten.

The Saxony-Anhalt Art Foundation wants to change that. The exhibition design by Stefan Diez and Wagner Living, which has been reduced to the essentials, is an ideal continuation of Dieckmann's design principles: As a construction kit with profiles and connectors as well as honeycomb panels made of cardboard or aluminium, it was possible with the "D2"-System to realise a sustainable exhibition architecture in lightweight construction, whose elements are simply plugged into each other. The multifunctional Plusminus luminaire collection, which Stefan Diez developed together with Vibia, accompanies visitors through the rooms like a common thread. The clear formal language of the typography by Erik Spiekermann is also fitting.

With the exhibition, the initiators are paying respect to a Bauhäusler who has been unjustly forgotten and adding new aspects to the public image of the era. The show is also accompanied by works by students, such as those from the Industrial Design/ System Design department at Burg Giebichenstein Kunsthochschule Halle under the title "Zwischen den Stühlen" (Between the Chairs) or those from the Industrial Design, Photography in Communication Design and Art Education departments under the title "Sitzen neu betrachtet. Designing, observing, staging at the castle". The modern exhibition design and the students' furniture designs also show that Erich Dieckmann's design principles have not lost their relevance to this day.

"Chairs: Dieckmann! The forgotten Bauhäusler Erich Dieckmann" can be seen in Halle until 27 March 2022. From 7 May to 14.
August 2022, the exhibition will be shown at the Berlin Museum of Decorative Arts. 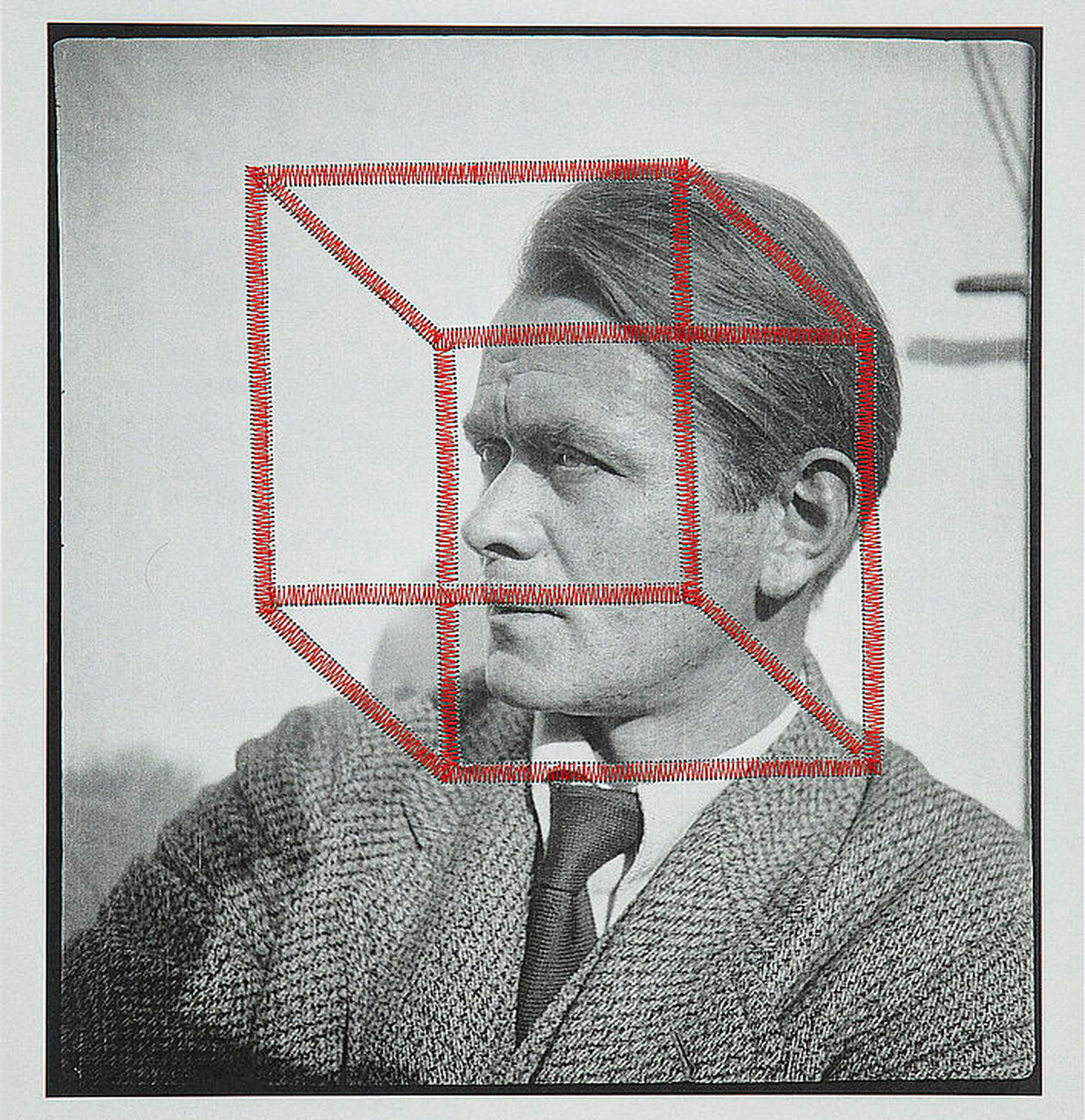 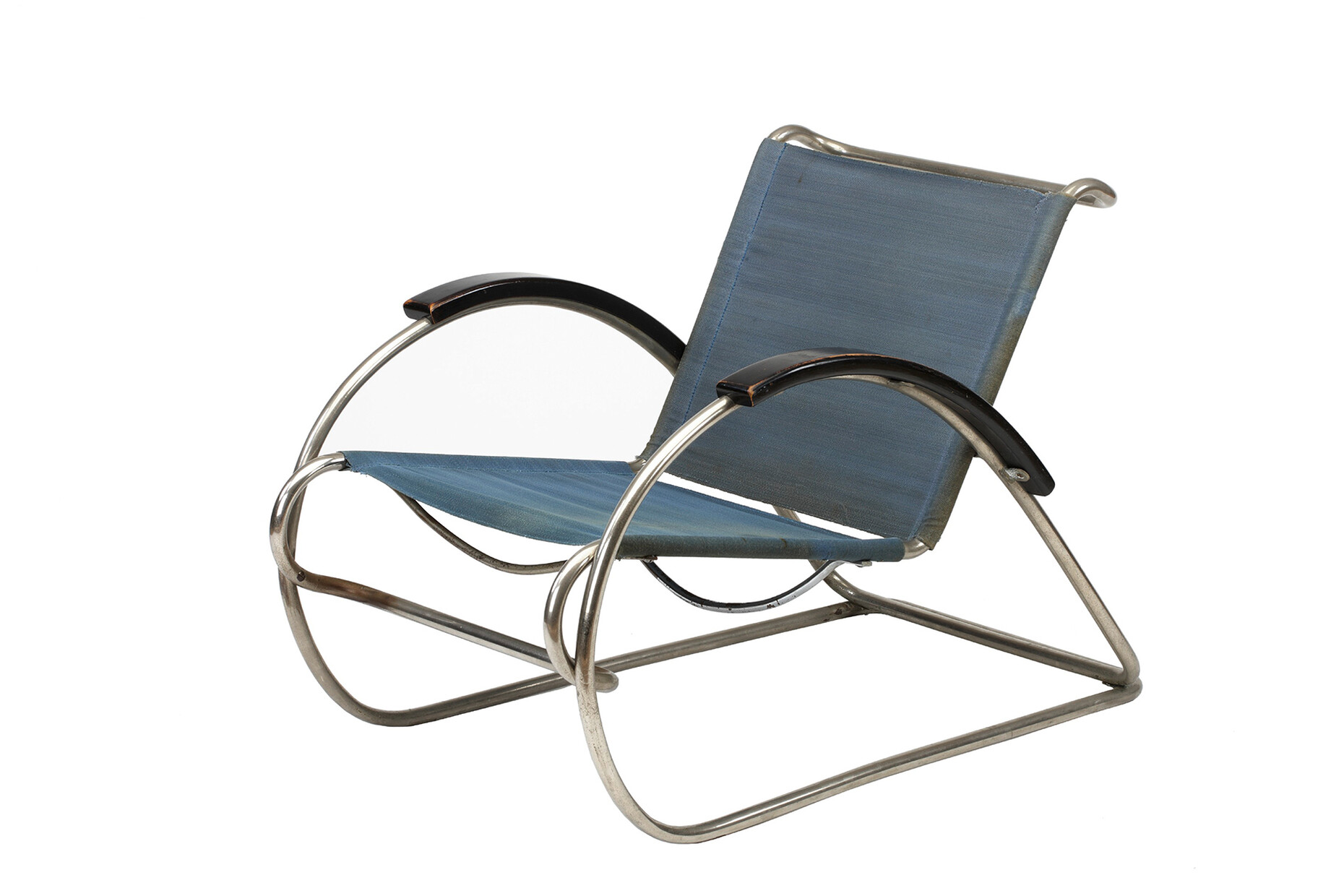 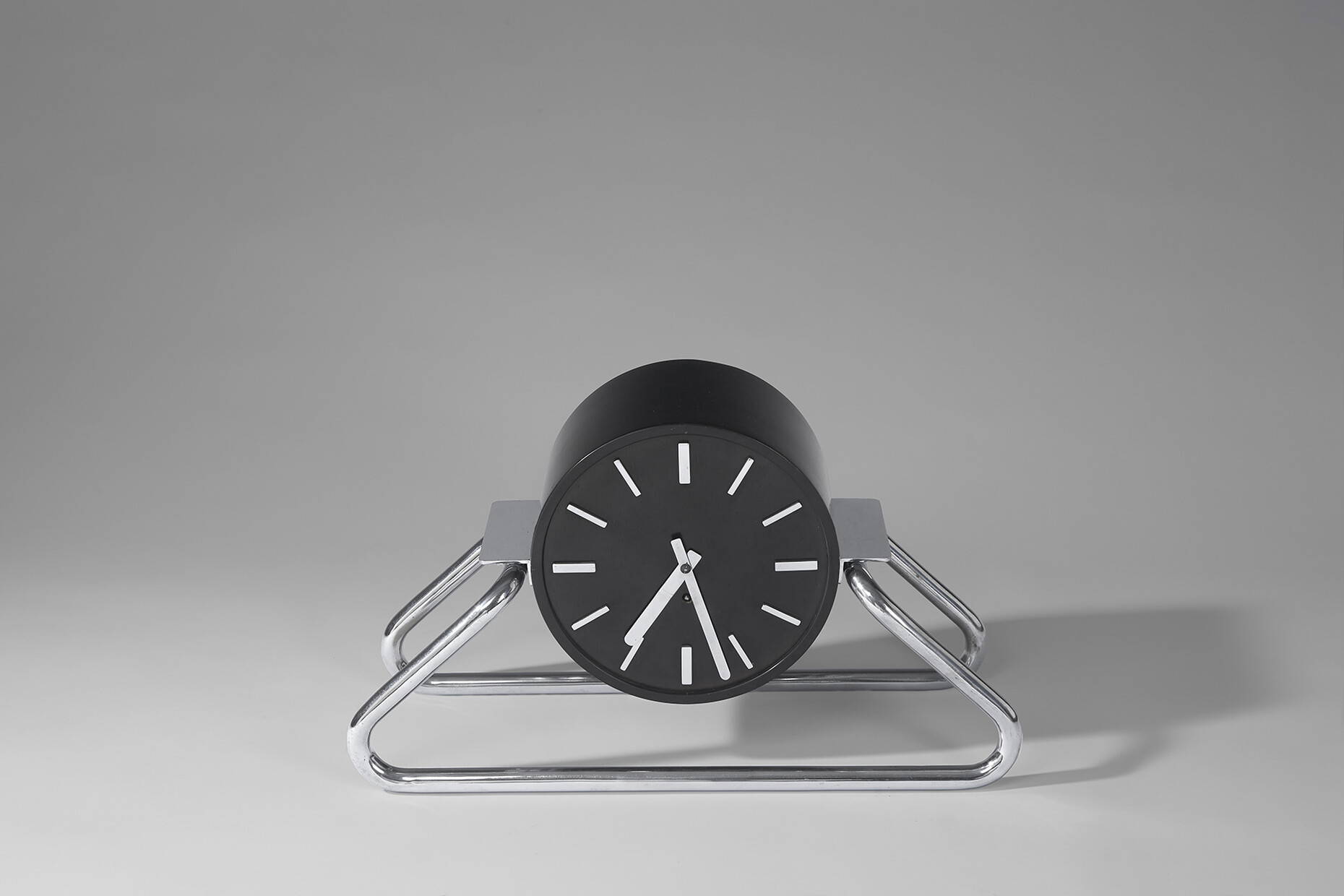 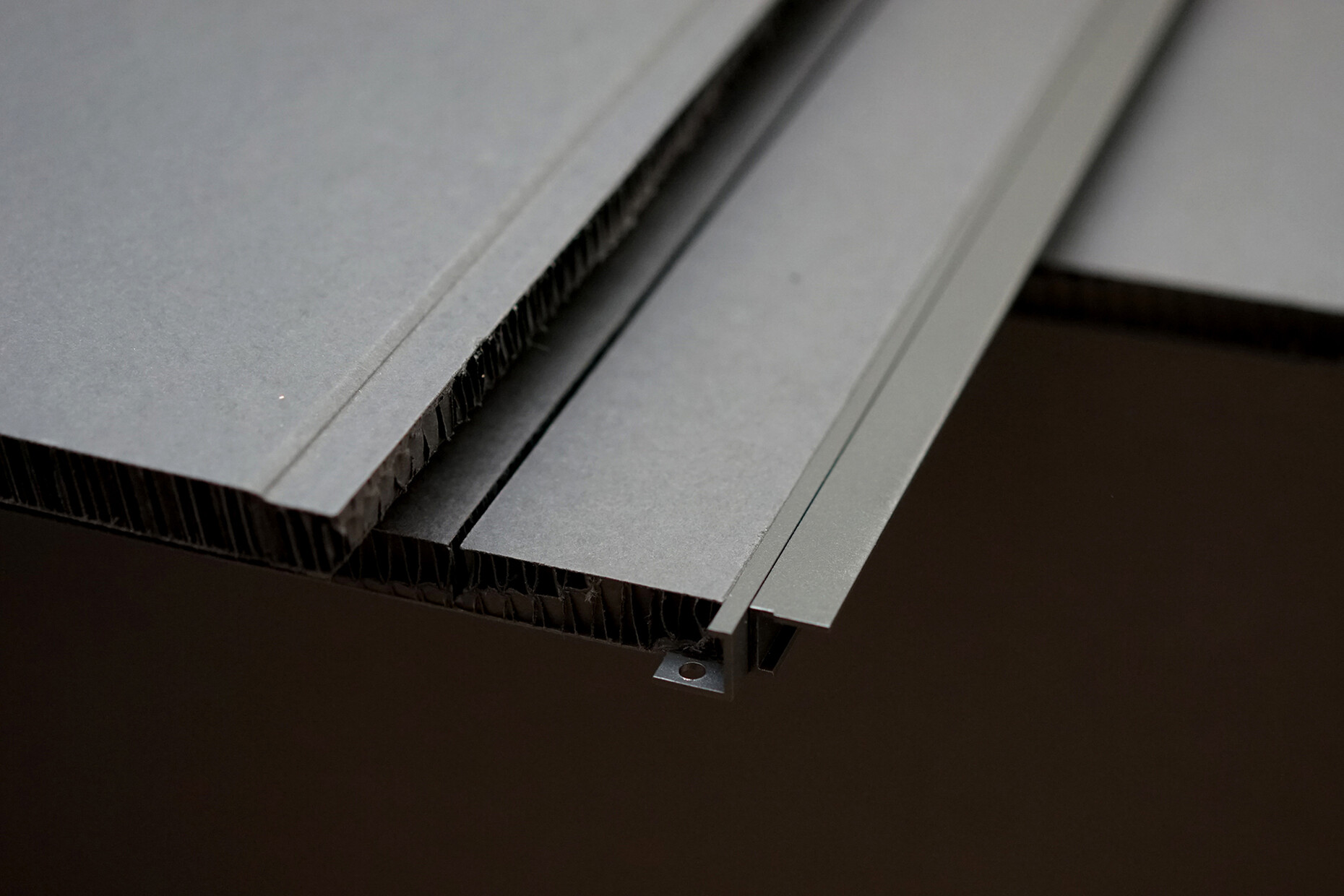 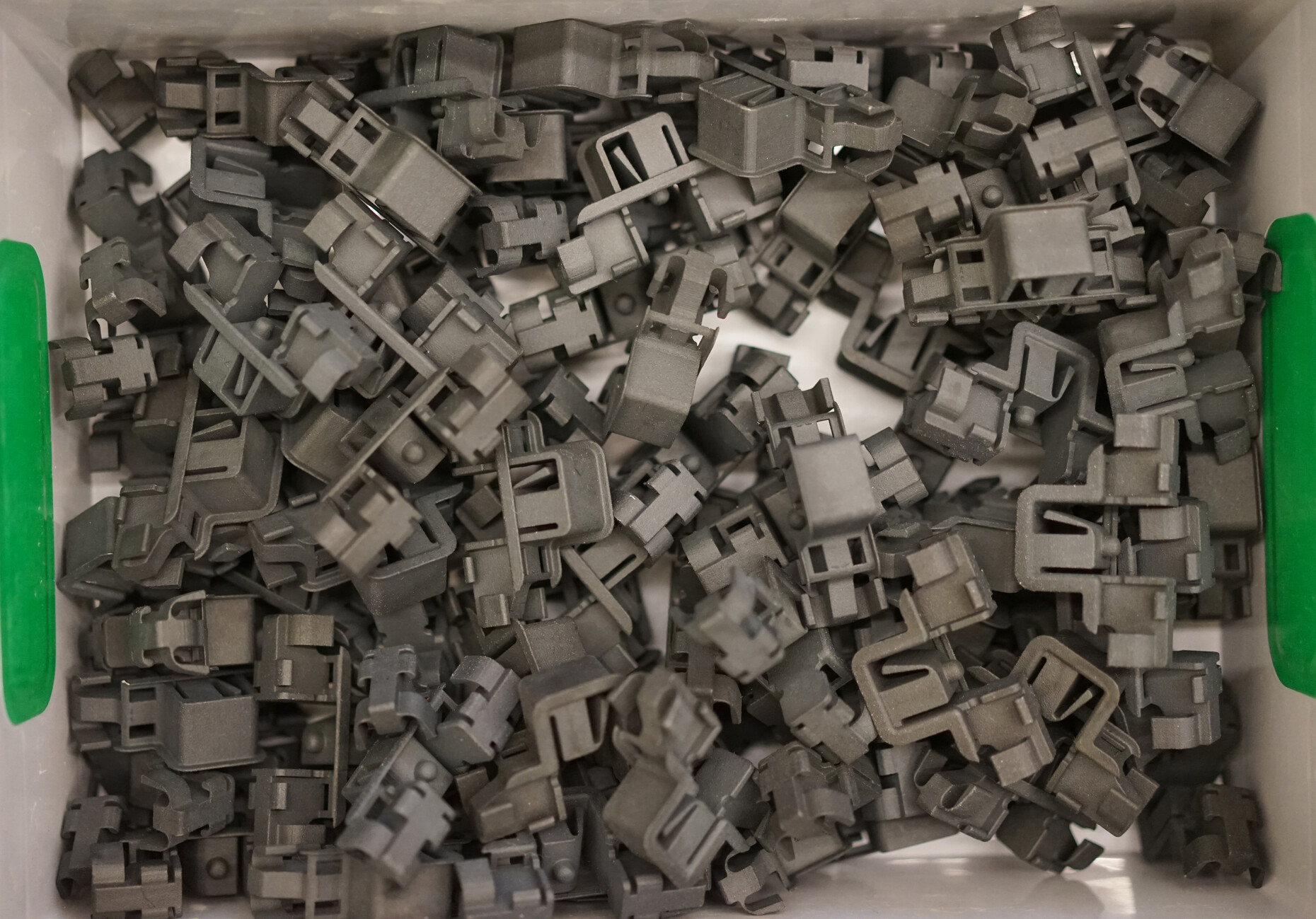 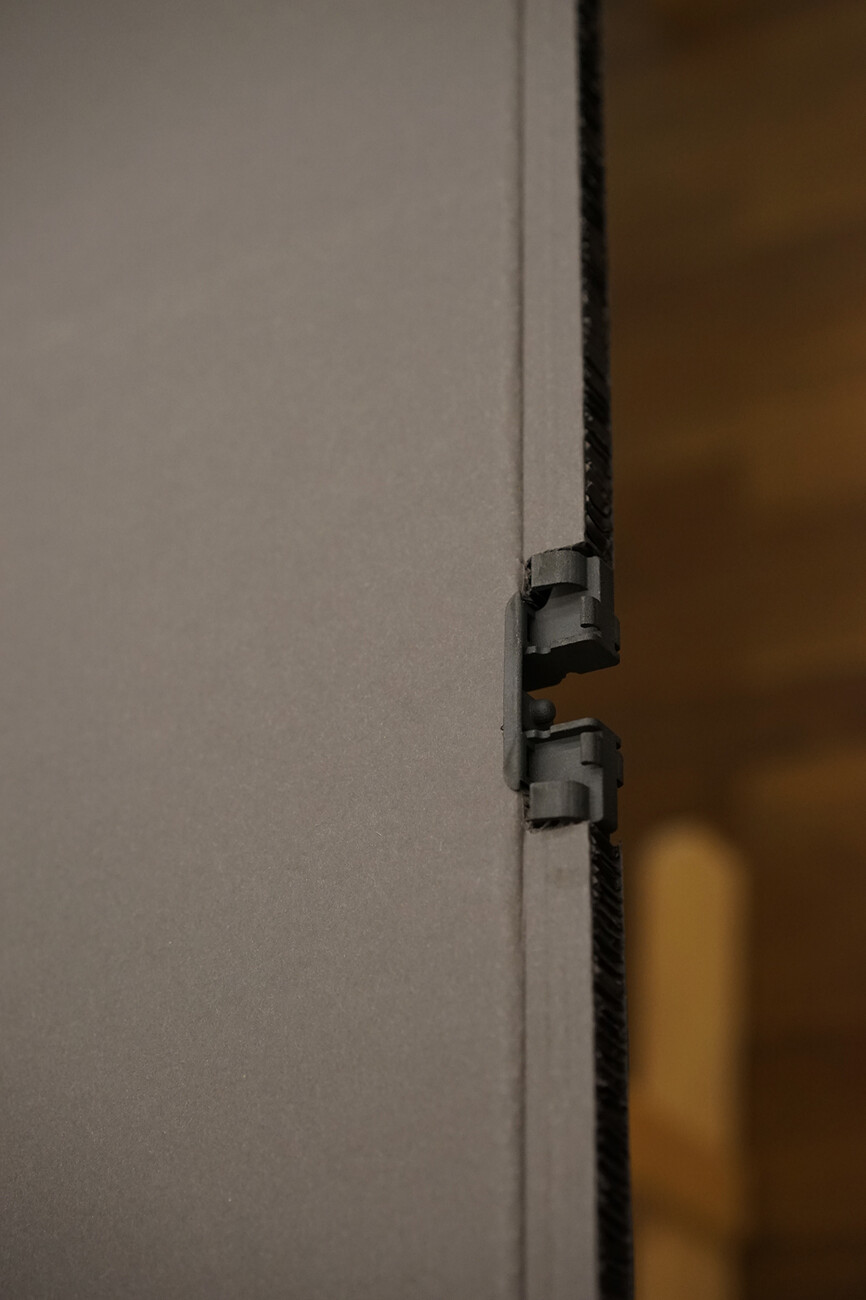 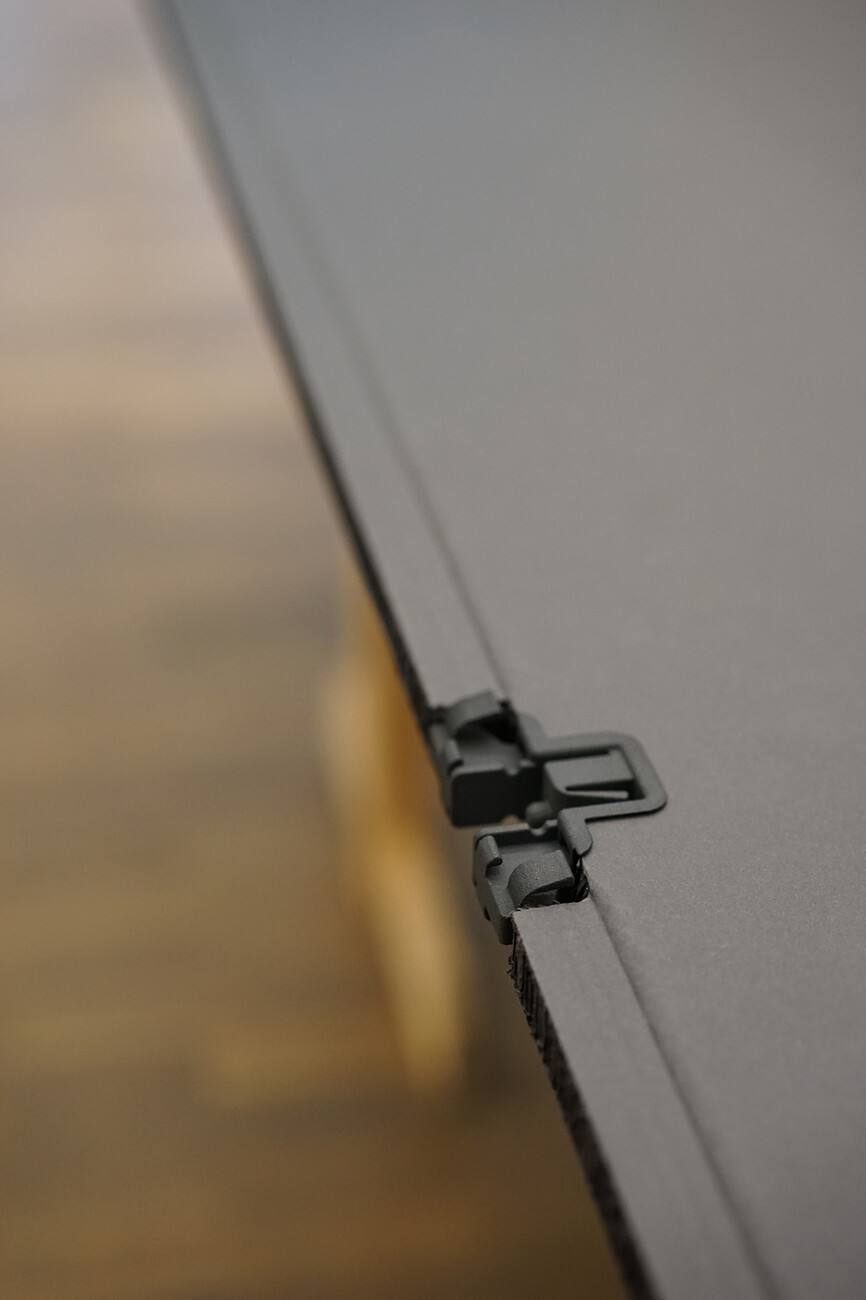 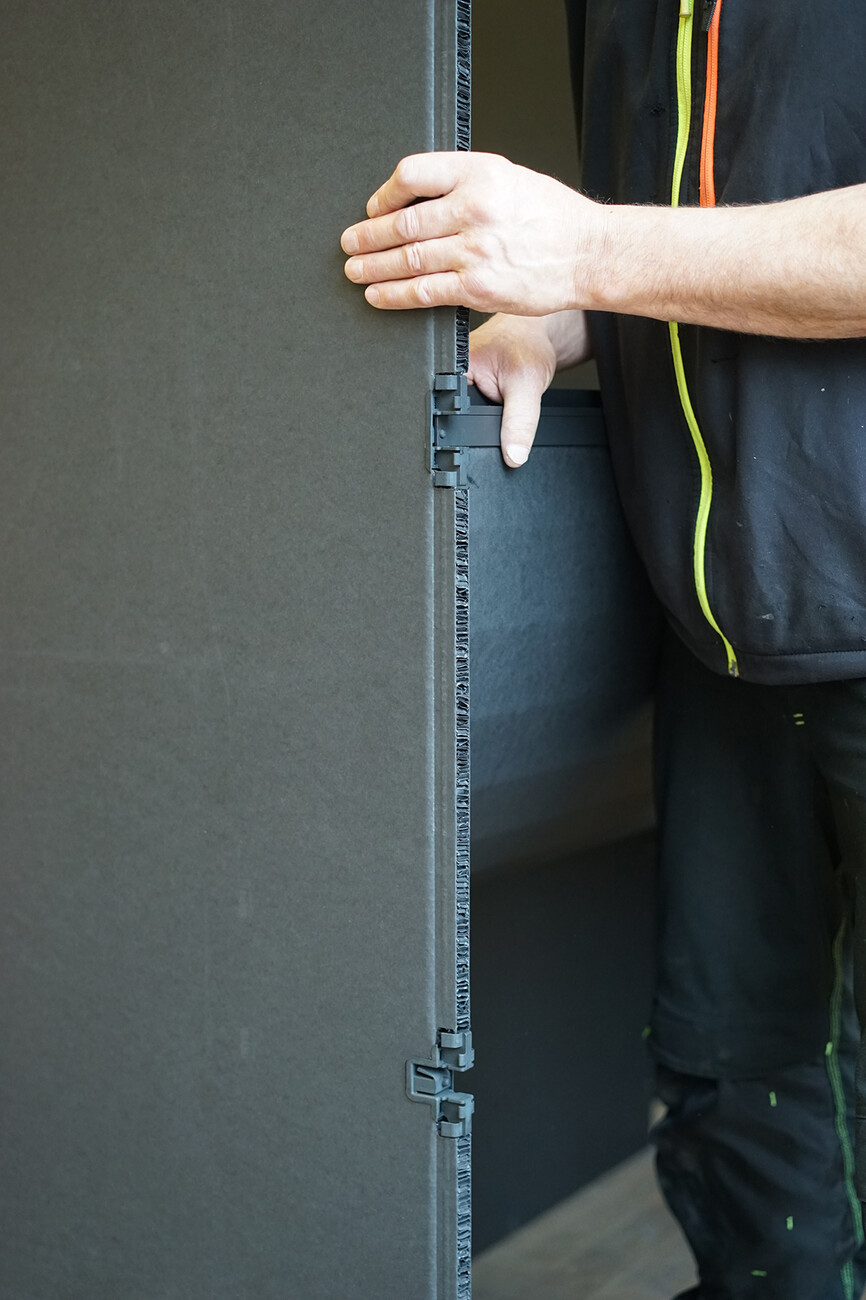 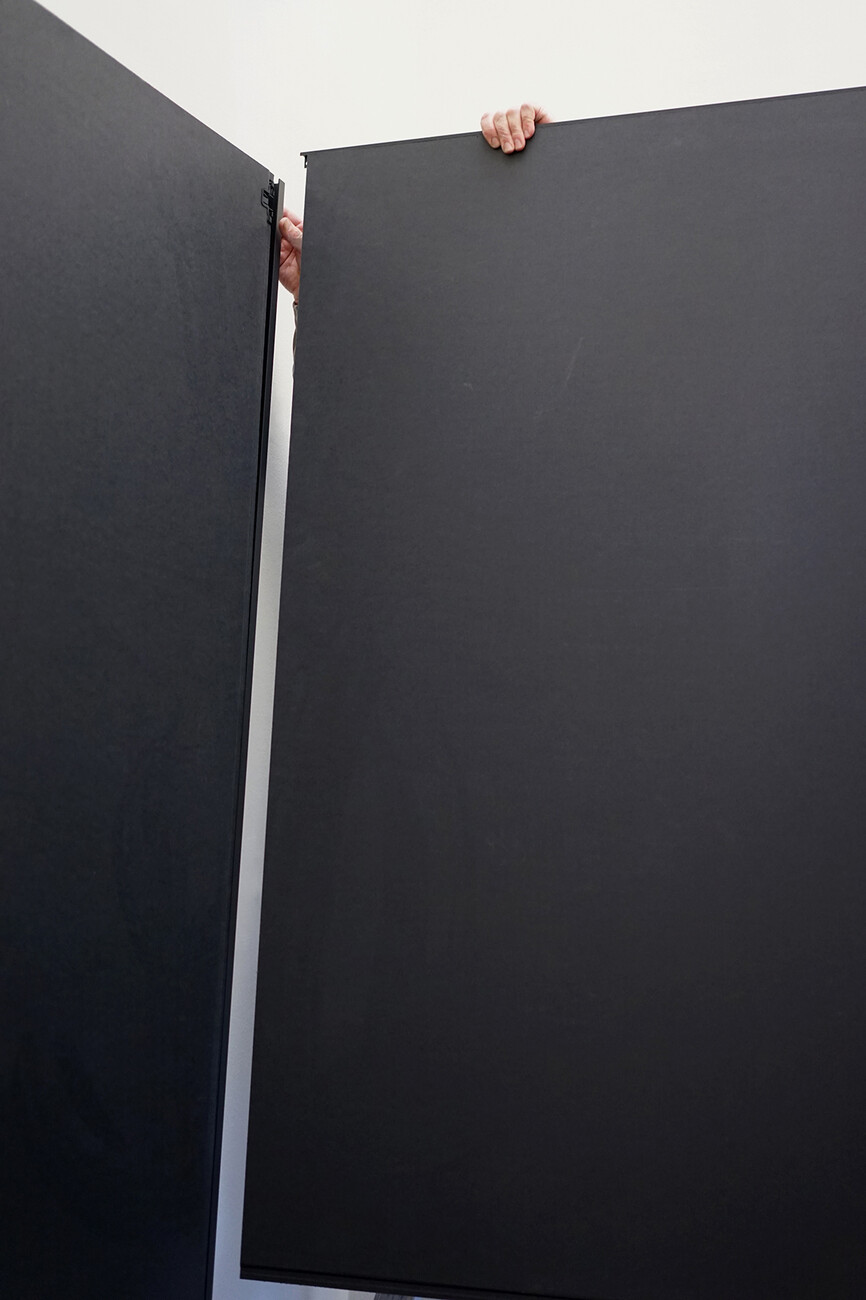 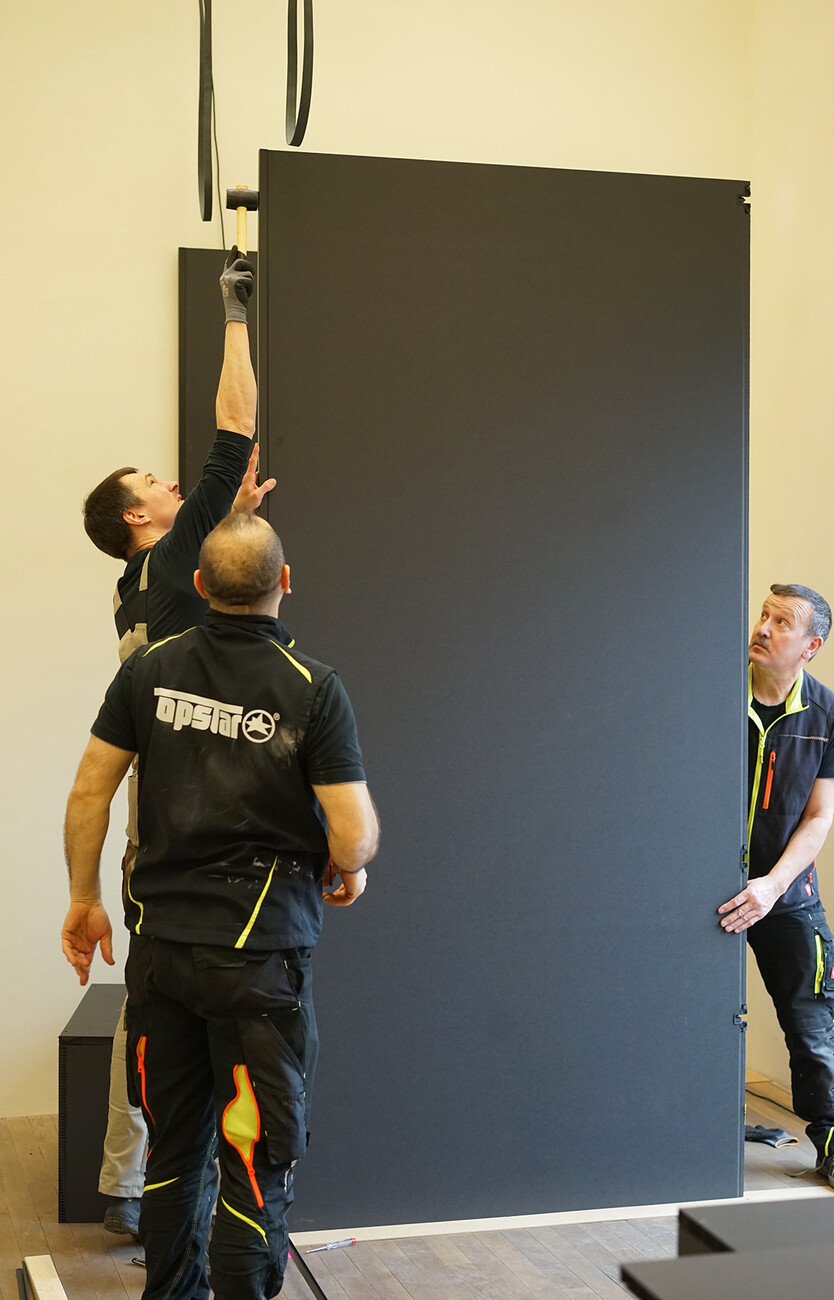 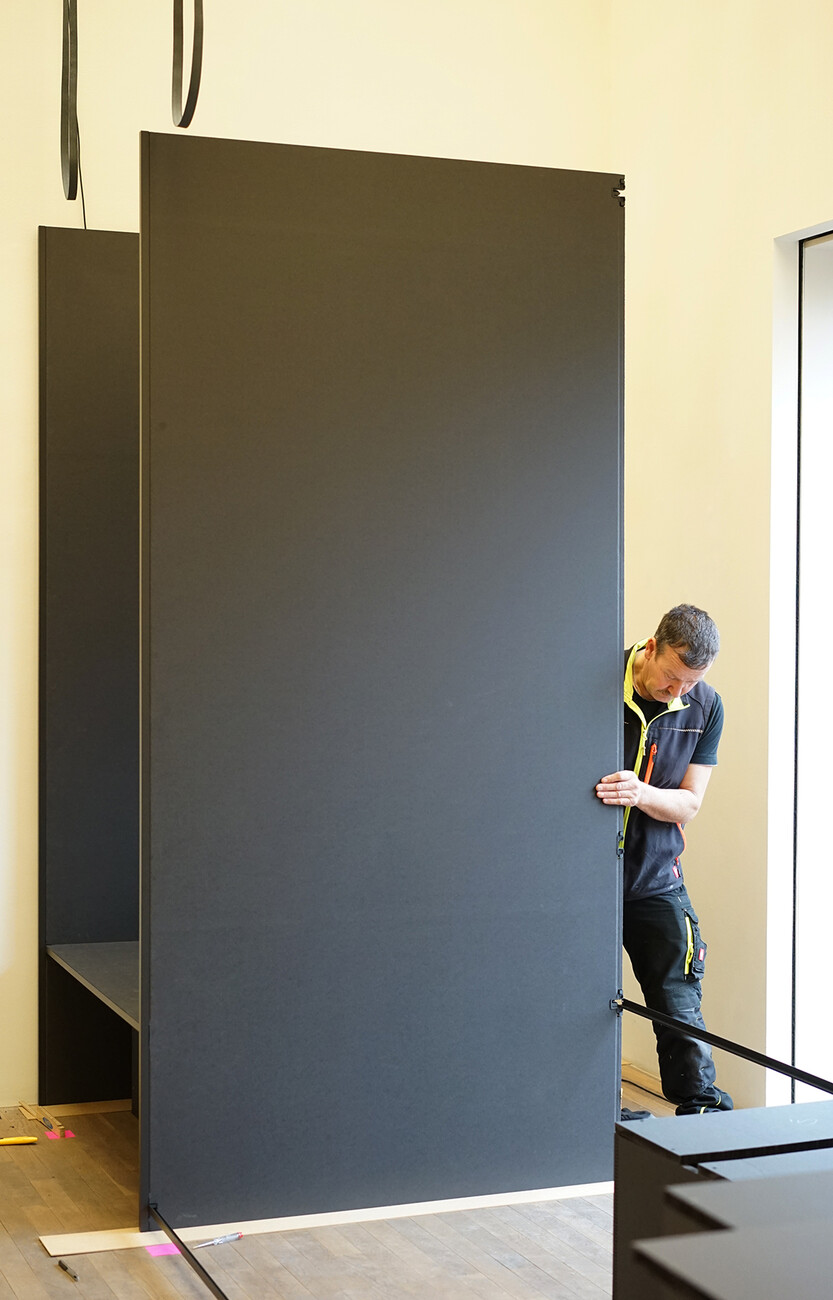 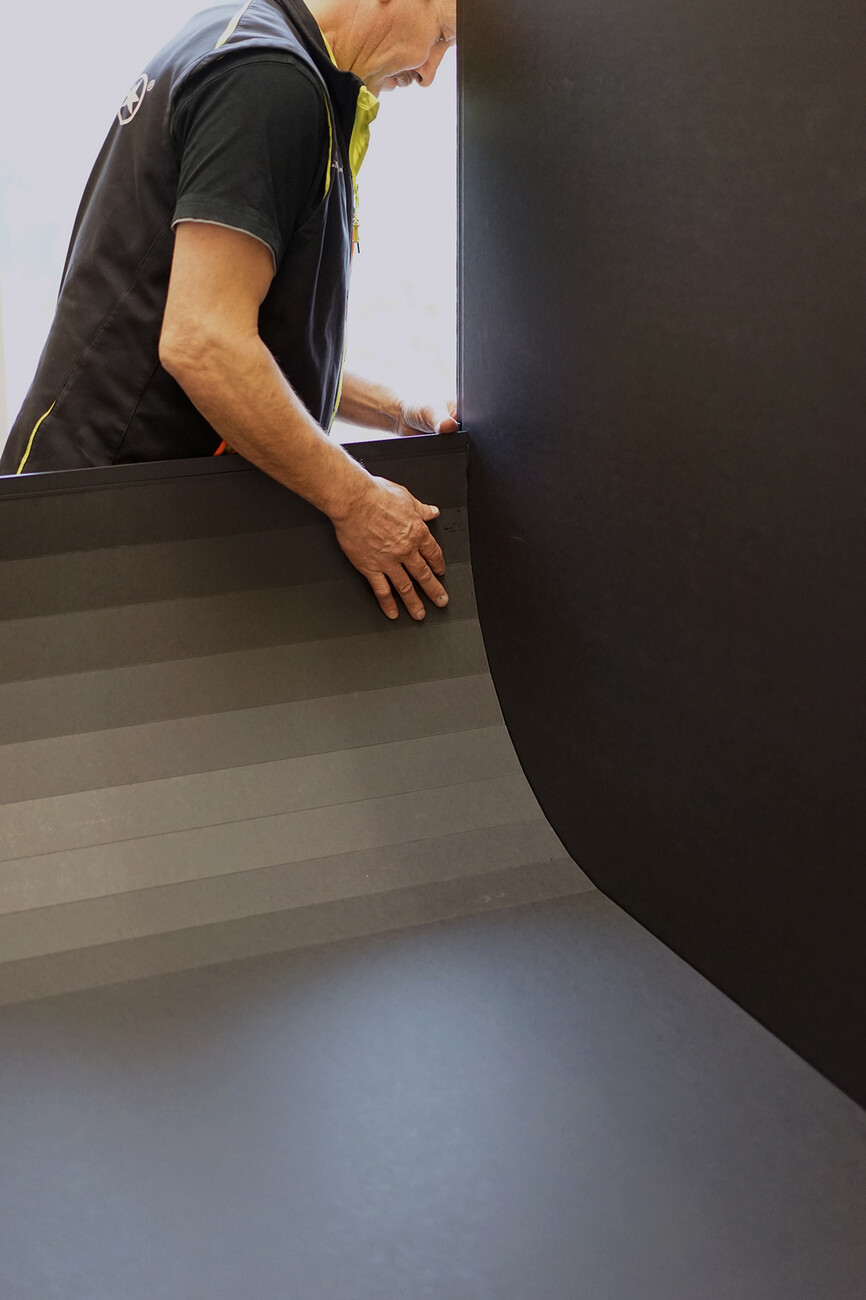 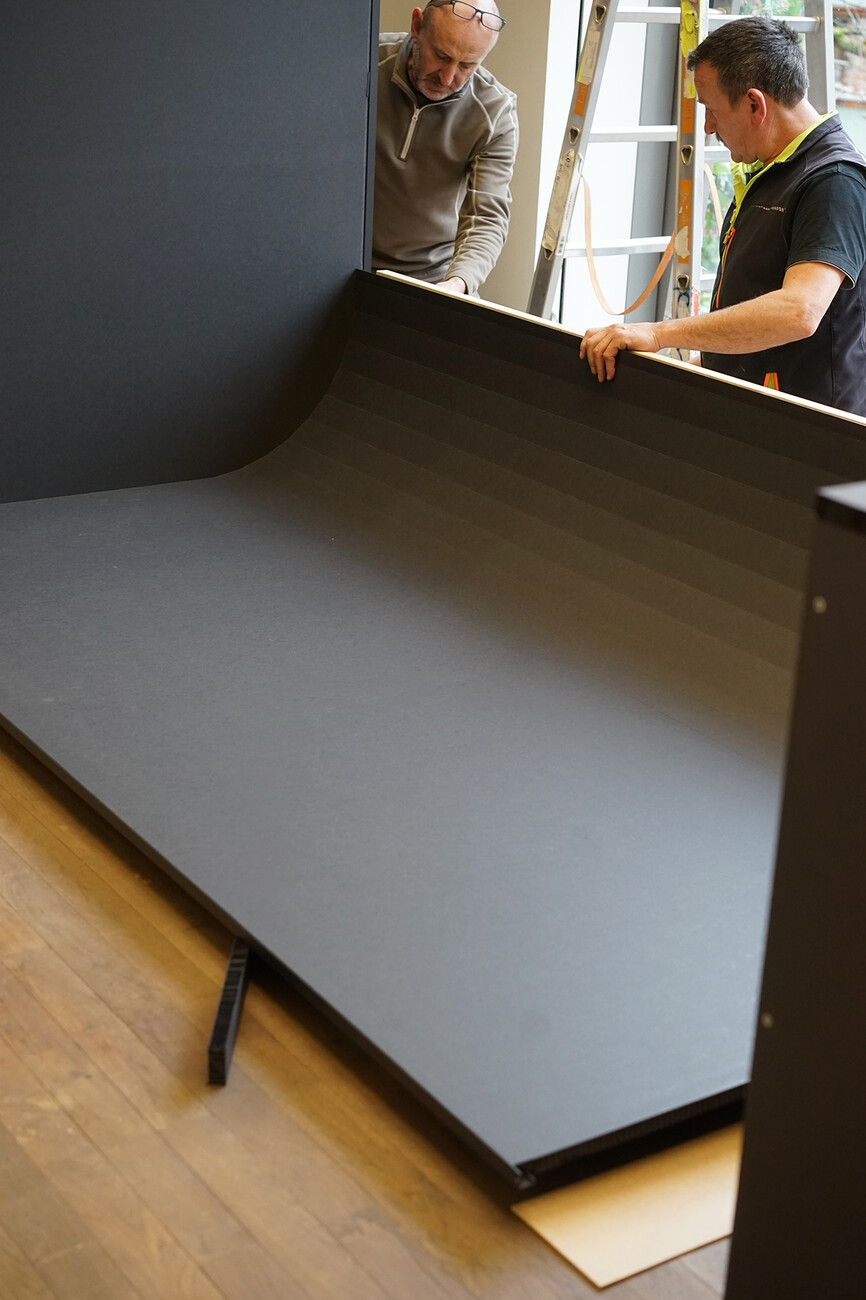 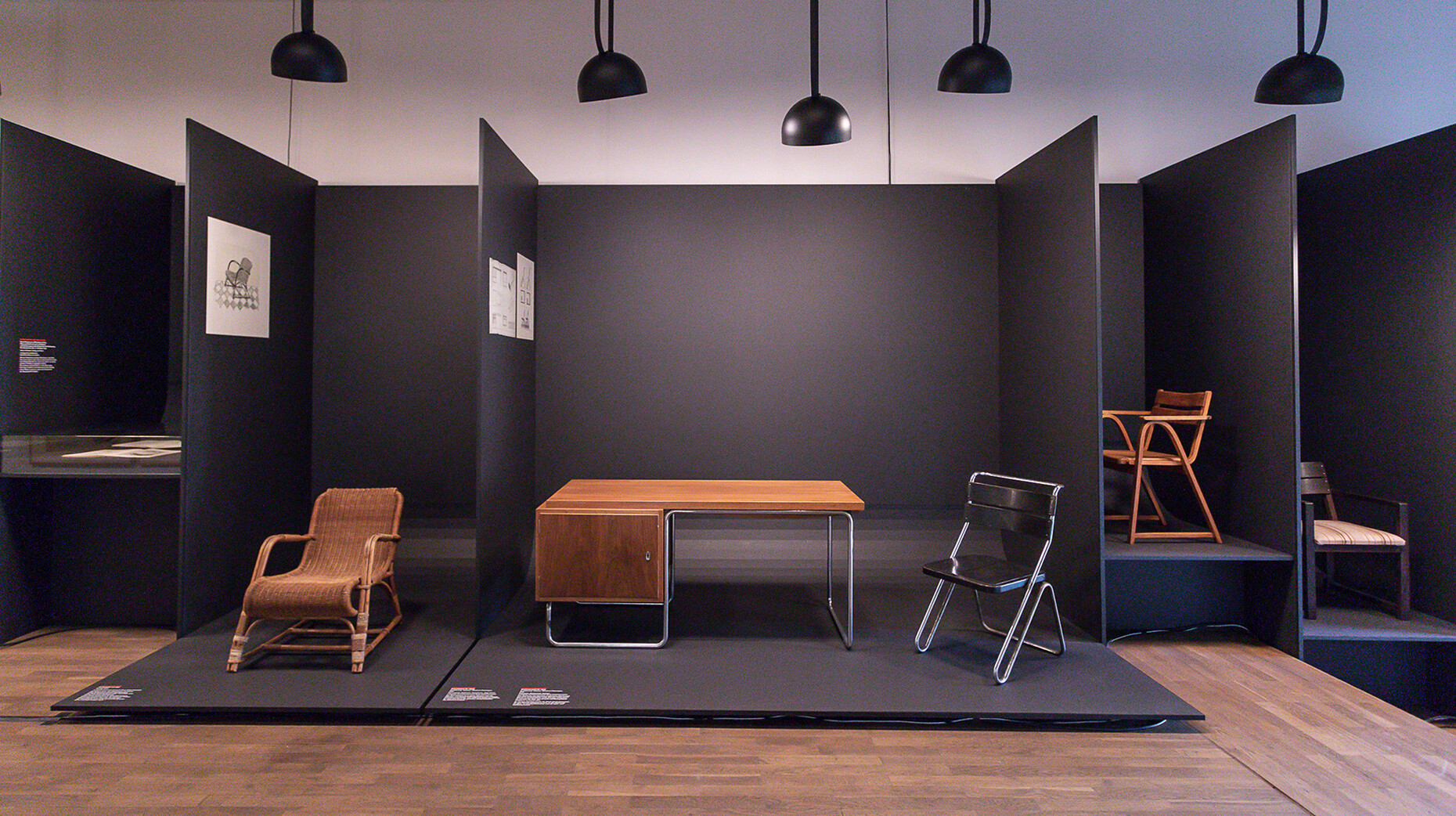 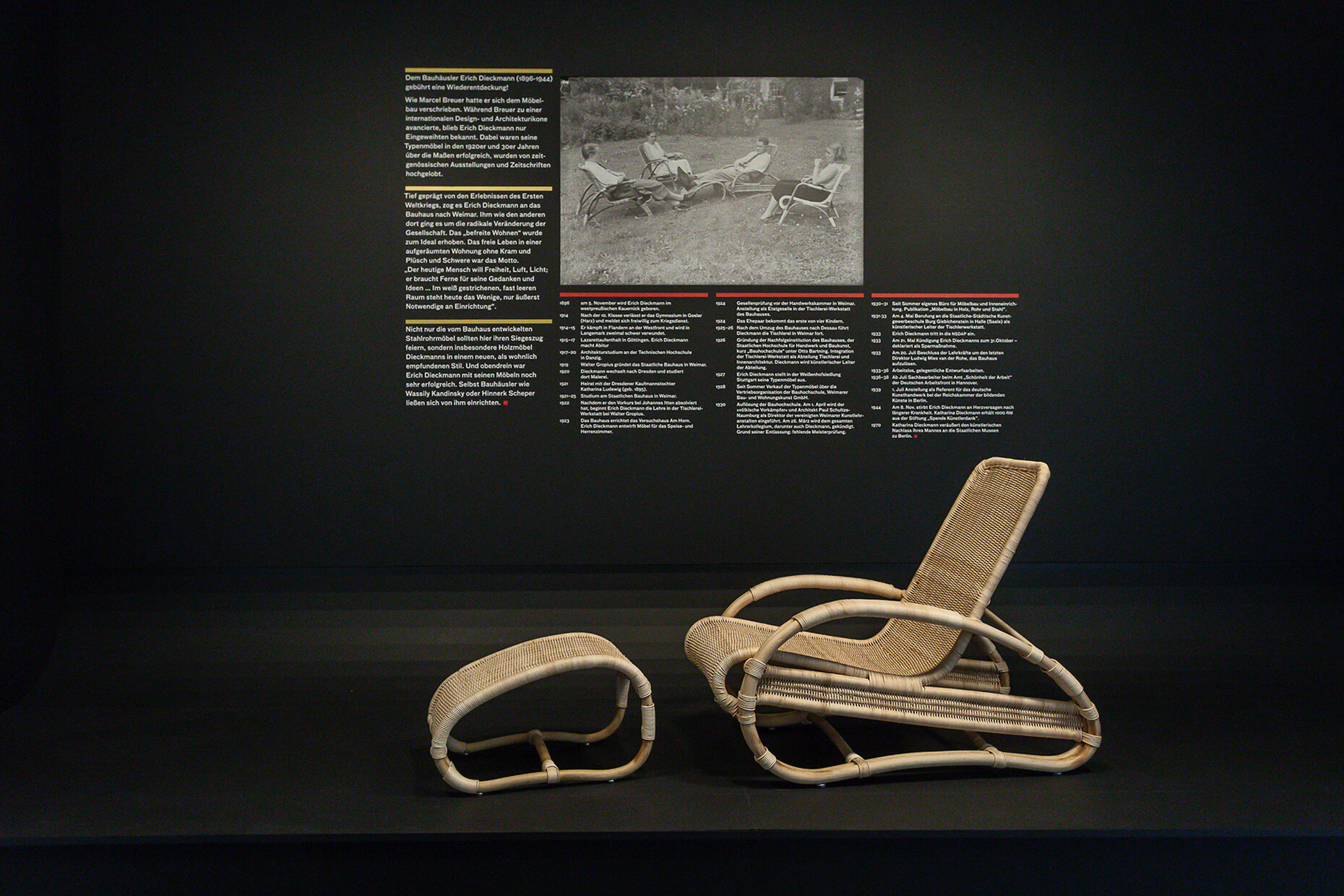 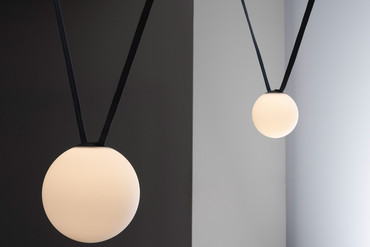 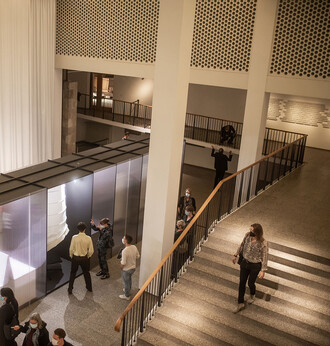 With the exhibition "Workspace in progress" at the MAKK, Wagner Living, in collaboration with Stefan Diez, Matylda Krzykowski and students from the University of Applied Arts Vienna, offers a variety of approaches to the topic of New Work. 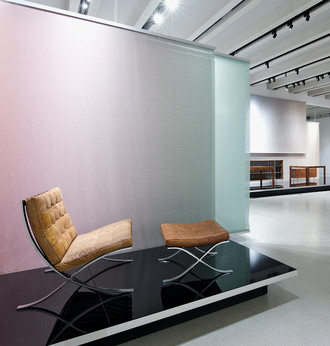 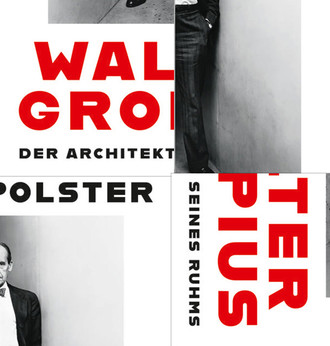 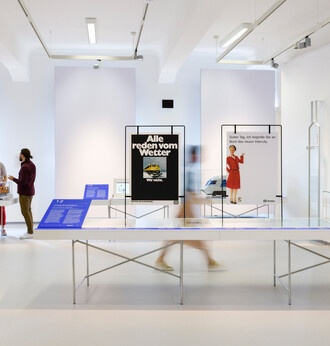 Searching for traces: The "Design & Bahn" exhibition at the DB Museum in Nuremberg shows the development of railroad design in Germany.
Advertisement