top
Finding out about the world of objects
by Silke Gehrmann-Becker | Oct 9, 2010 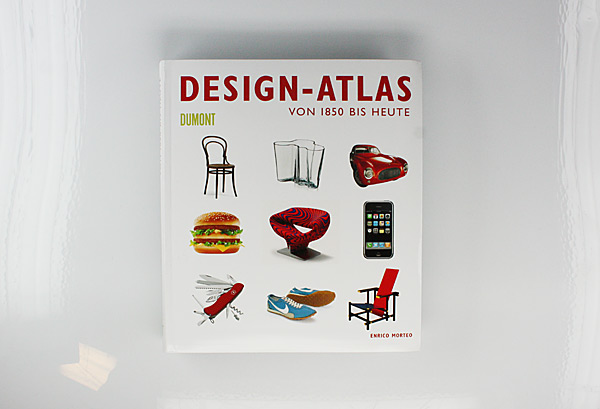 A "Design Atlas" whose author, if you take the title and the style of images seriously, must reside somewhere in Atlantis. There are no biographical details on Enrico Morteo either in the publication or on the website of Dumont Verlag, which published the history of design "from 1850 to the present". This is unfortunate, and an almost unpardonable slip on the part of the German edition of the reference work originally published in 2008 by publishing company Mondadori and entitled "Grande Atlante del Design". Not only because Morteo, aged 51, is an architect, cultural scholar, and journalist who was consultant to World Design Capital Turin 2008 and together with Manolo de Giorgi curated an exhibition there on Olivetti; he has also written several books on themes relating to design history, for example on Roberto Sambonet.

And now we have the 424 page "Design-Atlas" which for starters seeks to define, chart and fathom out objects. "Everything is design. The clothes we wear, the chairs we sit on, the appliances we use, the cars with which we drive from A to B; all of these are products of industrial design," stated the author at the very beginning of his introduction to the World of Objects and the Human Lifeworld, as the chapter is entitled. And it is this understanding which transforms the book from a lexicon into an atlas. Morteo not only creates lineages of objects, which as he readily admits are partially chosen as a result of his own preferences, such as all the seating furniture; he places them in a broader context and thus establishes the setting in which they exist. And so it happens that the reader finds Alvar Aalto and his distinctive designs not only in an explanation on the iconic vase "aalto" (Savoy) but also in entries on Artek and a piece on the chair for the Paimio Sanitorium. This makes a stringent reading more exciting but can lead to gaps if you simply skim through the atlas.

In temporal terms, the focus of the study of the substance of some 600 objects is clearly the last third of the 20th century in which many of the design classics still valid today first arose. The author also juxtaposes European and US design, and in many places describes the indispensability of some developments by placing them in a larger context, such as that of the US aerospace industry after the end of World War II. This feeds the reader with historical information without disturbing the flow of the read or over-taxing the reader.

It would have been exciting to leave an opening for crossovers and current design discussion where the book ends; unfortunately, however, the final chapter only takes stretched to 56 pages and draws the line not with the icons of the 21st century (the iPod or iPhone) but to the surprise and confusion of readers with a banana and a BigMac (which the publishing company included as one of the nine objects on the German cover), placing them under the heading of "Basic Design". Here, cultural scholar in Enrico Morteo unfortunately seems to take over, because the discussion which he opens with the catchphrases of "food design" and "artificial design" marks the start of a new book rather than the endpoint of an otherwise successful compendium. 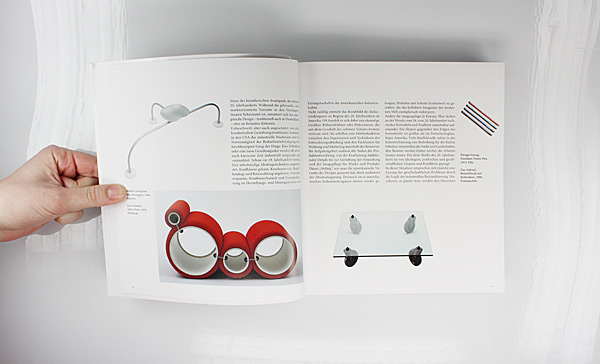 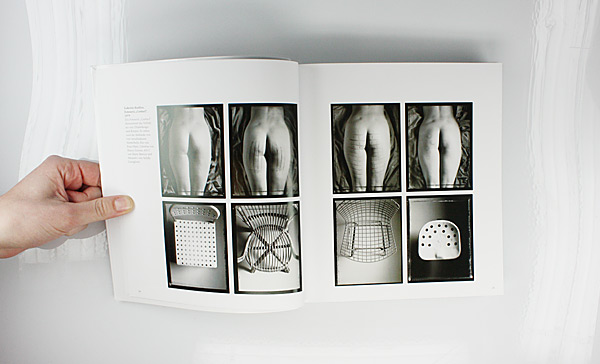 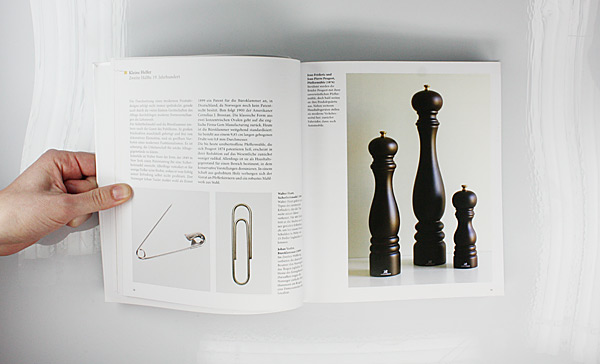 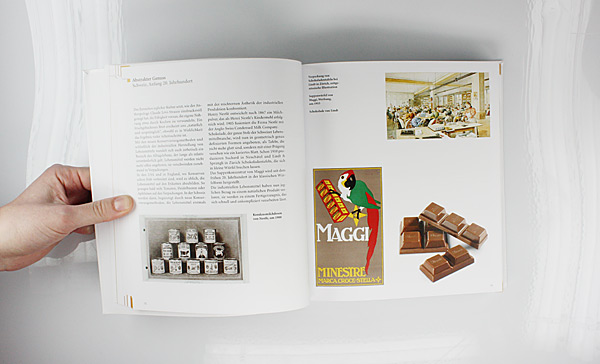 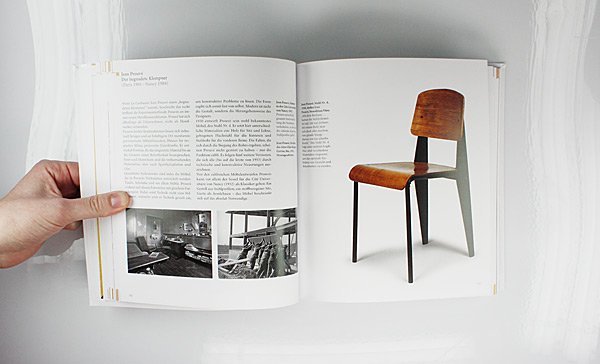 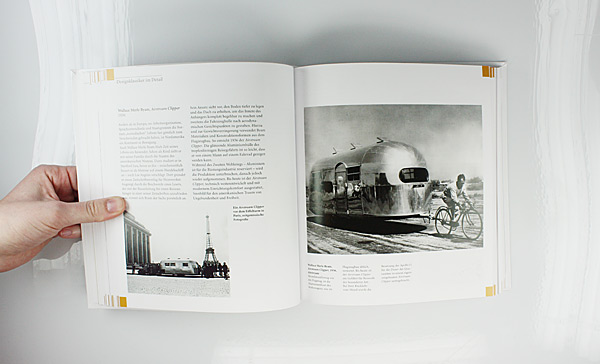 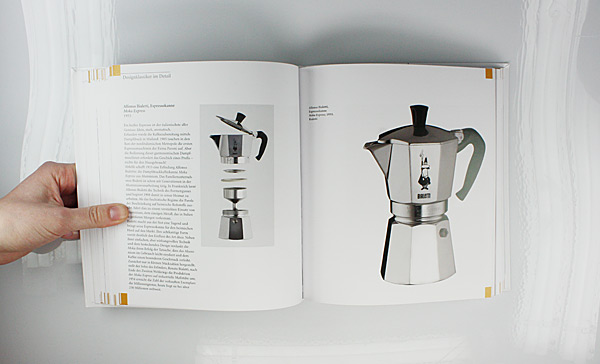 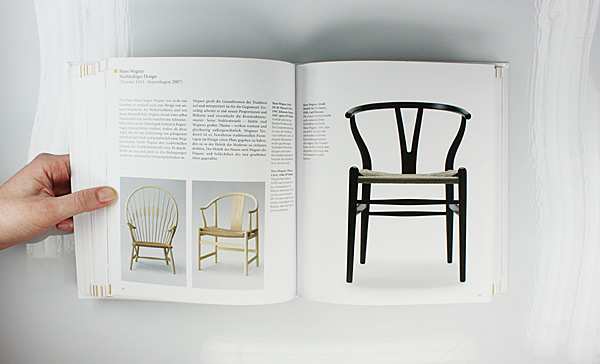 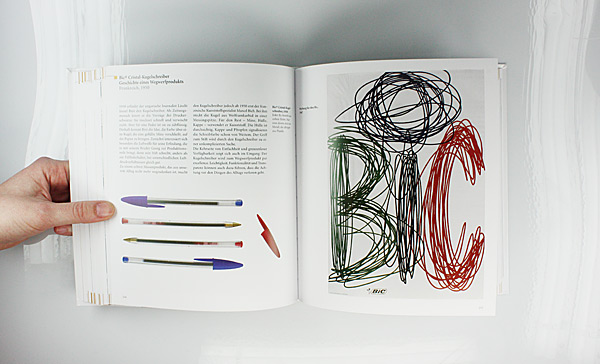 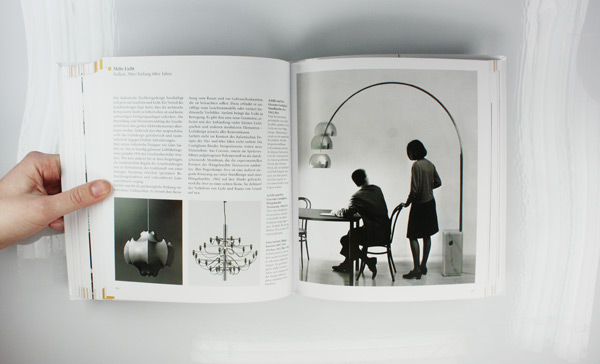 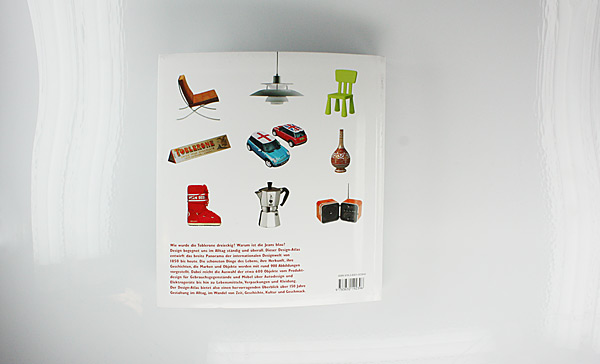