top
From the box to the teardrop and back again
von Bertsch Georg-Christof | Sep 17, 2009

Why does driving an old Renault 4 have such cult status? "Simply the coolest car design ever," New York architect, Pranab Chakraborty, tells me rapturously. And why has the lifestyle magazine Wallpaper in its special edition, "100 years of Audi", featured the ungainly A80 from 1977 on its title page? The reason is obvious: they are angular, squared-off, boxy cars.

Streamlining, the drag coefficient, also sometimes called the Cd value, and more colloquially as today's 'tear-drop' and 'muscle car' design, appear to these advanced contemporaries to be at once both cheap and pretentious. In the words of designer Darius Zieba, the doctrine goes something like this: "There is no longer any future in designing cars which look as though they are moving even when they are standing still. Although, until recently, that was the ultimate in car design." It once seemed that the transition from the boxes of the early thirties, such as the rectangular Opel P4, to the revolutionary streamlined Chrysler Airflow was irreversible.

Since then, that aerodynamic shape and streamlined livery have been written into the car designer's handbook. So how come, today, angular, square-shaped, boxy cars such as the Fiat Panda from 1980 (advertising slogan: "Die tolle Kiste"... "The fabulous box") are once again such a hot commodity amongst industry insiders? And why in the latest VW Polo ad campaign can a female voice-over be heard saying, "I love corners and edges. Nothing fancy," even though the new Polo is not really very angular at all?

The answer to this question lies in the shape's symbolic function. Zieba again: "We were once developing a streamlined car design for an automobile manufacturer. The team leader came to us and said, 'To tell you the truth, that's no better than a lorry.' And he was able to demonstrate this to us immediately in the virtual wind tunnel." The lorry, with its long box-shaped trailer actually performed better in relative terms. Anything to do with aerodynamics is quite complicated in any case. Let's look for instance at the Porsche 911 (1985) and the Fiat Panda from the same year. Both have a Cd value of 0.38. Aerodynamic drag increases exponentially, so at a speed of 200 the Panda would, of course, perform worse than the Porsche. But for vehicles not set on breaking any speed records anyway, such as town cars, one can say that, in principle, an angular vehicle shape does nothing to adversely affect its aerodynamics.

Even when it first emerged in the thirties, the streamlined shape was not really about increasing efficiency but much more a symbol of speed and about rampant masculinity on the move. At that time, those were the attributes for a mobile future, in a creative environment in which bodywork designers such as Raymond Loewy, Norman Bel Geddes and Henry Dreyfuss were considered the be-all and end-all. They ensured that even a vacuum cleaner looked as though it were scooting across the floor at 300 kilometres per hour. On the contrary, in the land of the automobile, petrol cost virtually nothing. It simply wasn't about efficiency; it was all about grand gestures. In the middle of the car crisis of 2009 and with the writing on the wall for CO2, it is no longer speed that matters. The symbolic value of "fast and racy" is losing its sex appeal. Even if it were really to do with energy saving on a grand scale, then a bit of streamlining still would not help (see our article: Sustainable Group Transport). Then, we should be looking at the intelligent use of motor transport, completely different ways of getting people mobile and a reduction in speed to beneath the level at which the Cd value becomes relevant.

Thus it is also significant that the "green design trabi" Electric Trabant NT (2009) from Nils Poschwatta - actually an amusing little car - has a very boxy shape. "Boxy equals green" is the message that he seems to want to whistle in our ear.

The weariness that many designers feel with regard to the teardrop design is associated both with the fact that it signals the notion "not fast", and also with the tired design vocabulary of the Cd value dogma. A static Passat CC does indeed look as if it were moving, but, with the best will in the world, it is not sexy. It emits no excitement. Everything that might have caught the eye has been sanded down. About as much character as "The Man without Qualities" in Robert Musil's novel. The coincidence of these characterless contours and an automobile industry that has completely lost its way is no accident. And that is why vintage car fans are now proudly bringing the ugly duckling of jeeps (the VW 181) out of their cellars, too. Oliver Kamin, a passionate jeep collector describes his fascination thus: "It has less to do with an enthusiasm for militarism and much more to do with the Spartan and functional design of a vehicle like this." What he means by functional, and what is making car designers scratch their heads is: accessibility, simplicity, fewer functions, just the absolute essentials. This, too, alongside its obsession with Cd values, is precisely where car design has gone wrong: thousands of levers, knobs, switches, and dials with a myriad optional functions behind them. It is the same dilemma that mobile phone manufacturers have when faced with the iPhone. By contrast, new car design, with all its corners, says to us symbolically: "I am simple." It says, as in the Polo ads, "nothing fancy". It says, "I am accessible and sensible." That is the message coming from boxy cars: "We are frugal and all we have is the bare essentials necessary for motoring. At the end of the day, that is what a car is for, nothing else. Please let's have no more Las Vegas illusions. When a car is standing still, it is standing still. When it is moving, it is moving. Blogger Martina Kink expresses this in very emotionally relevant terms: "I want a car which still looks like a car, like the ones children draw. In short, I want a boxy one. I find it very off-putting when cars look like soft toys." 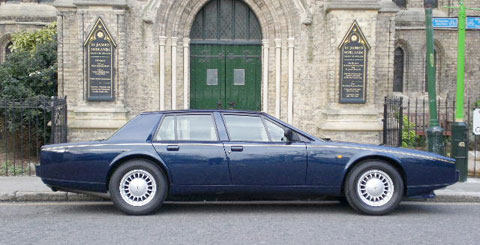 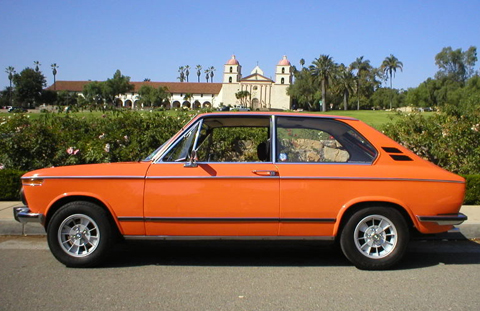 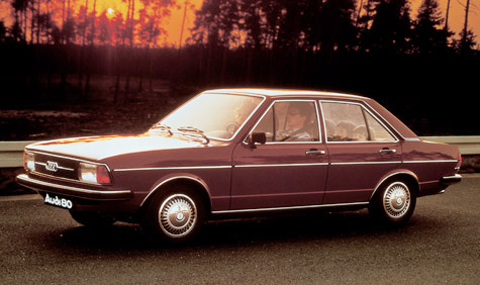 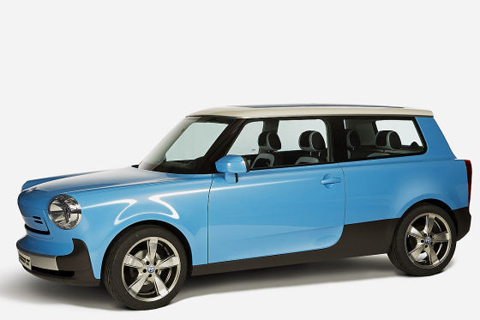 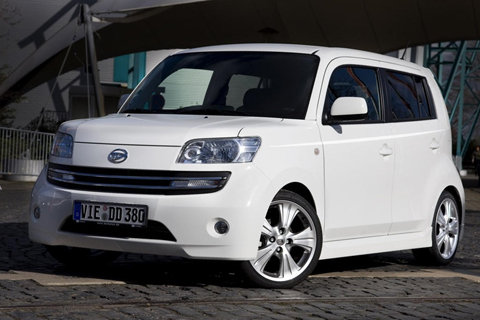 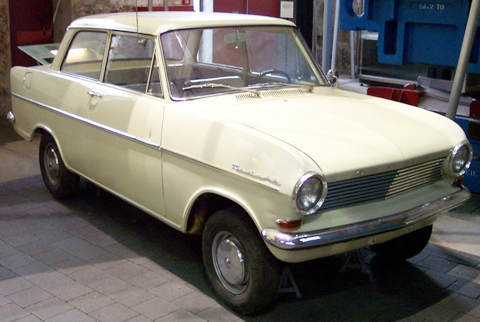 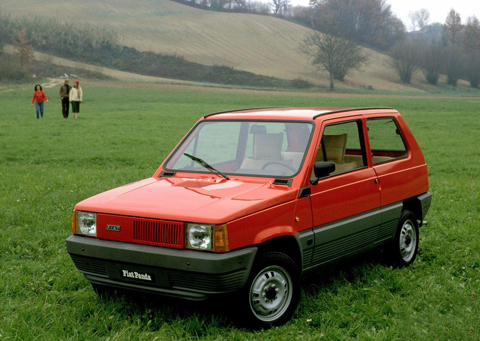 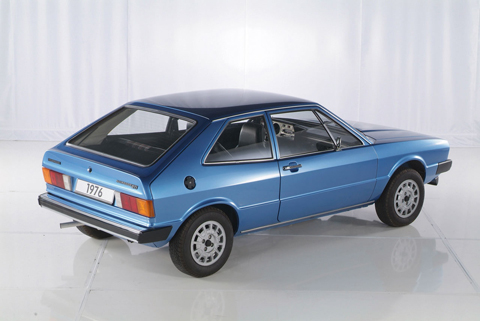 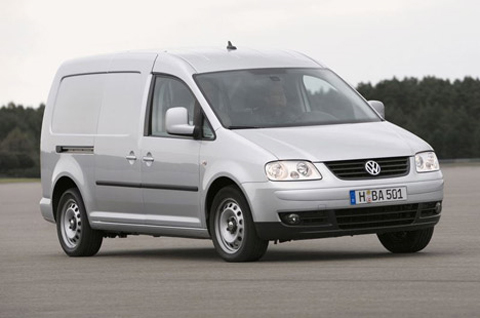 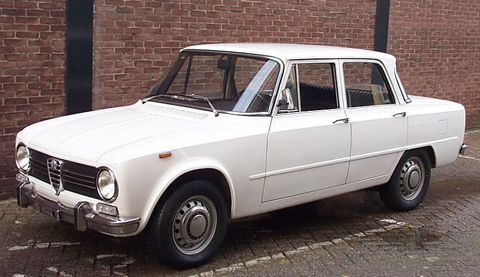 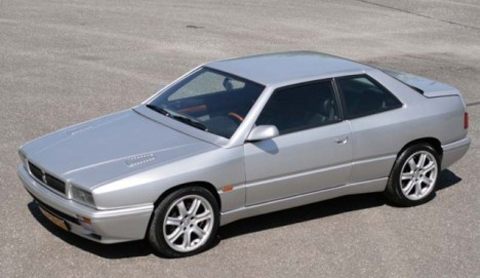 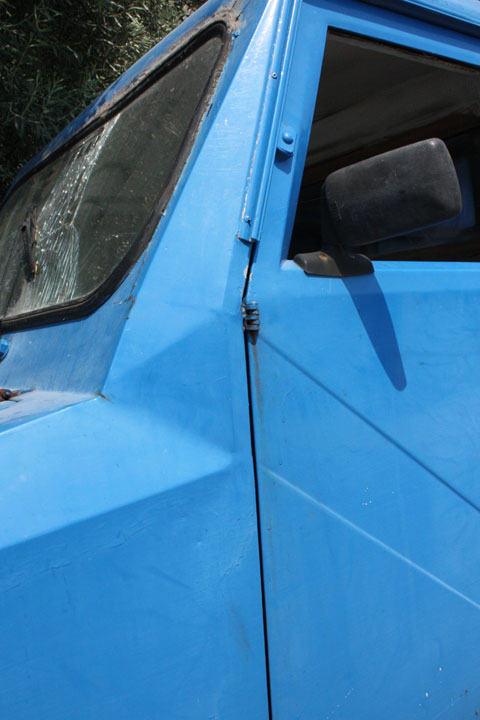 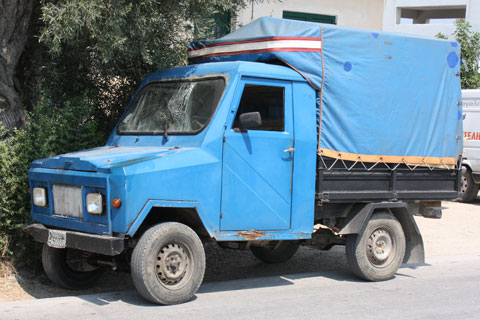 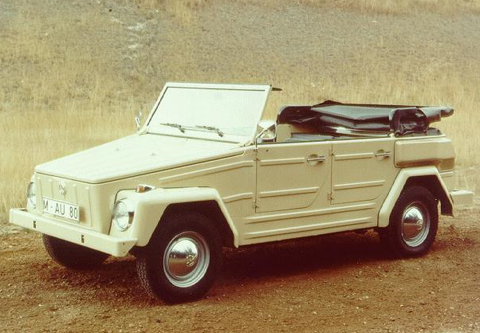 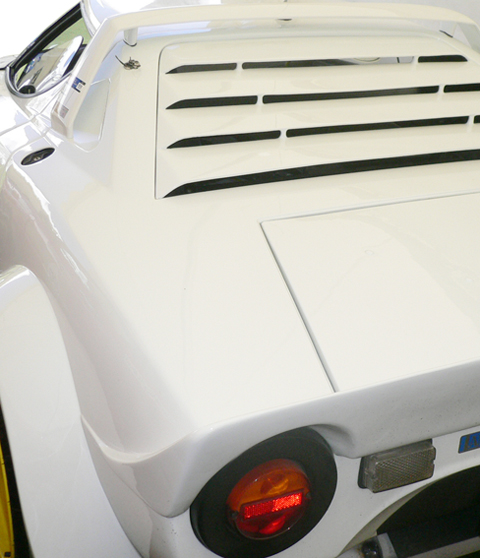 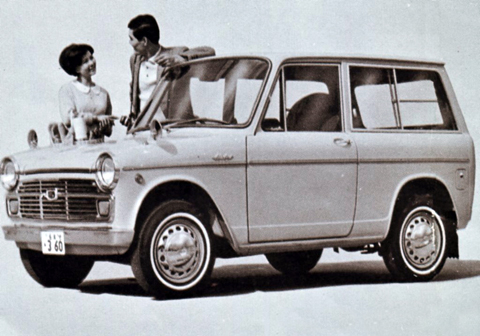 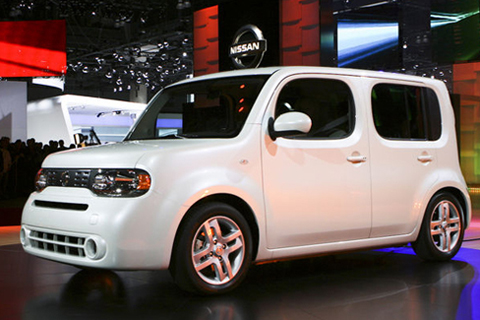 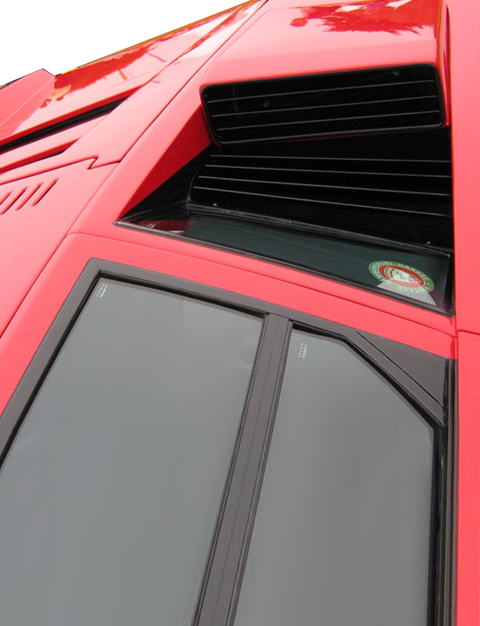 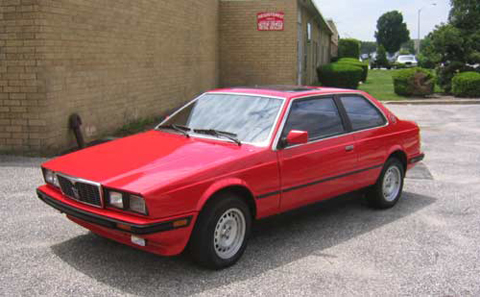 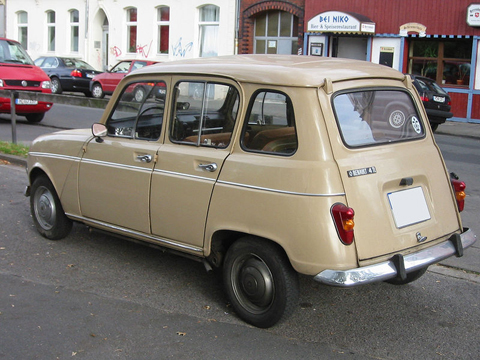 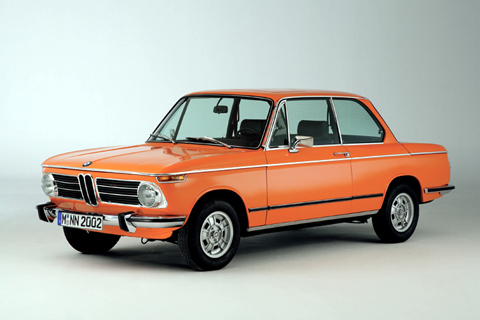 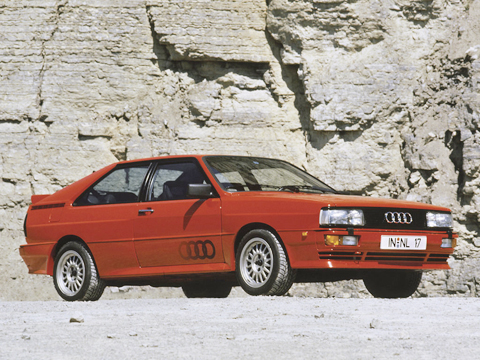