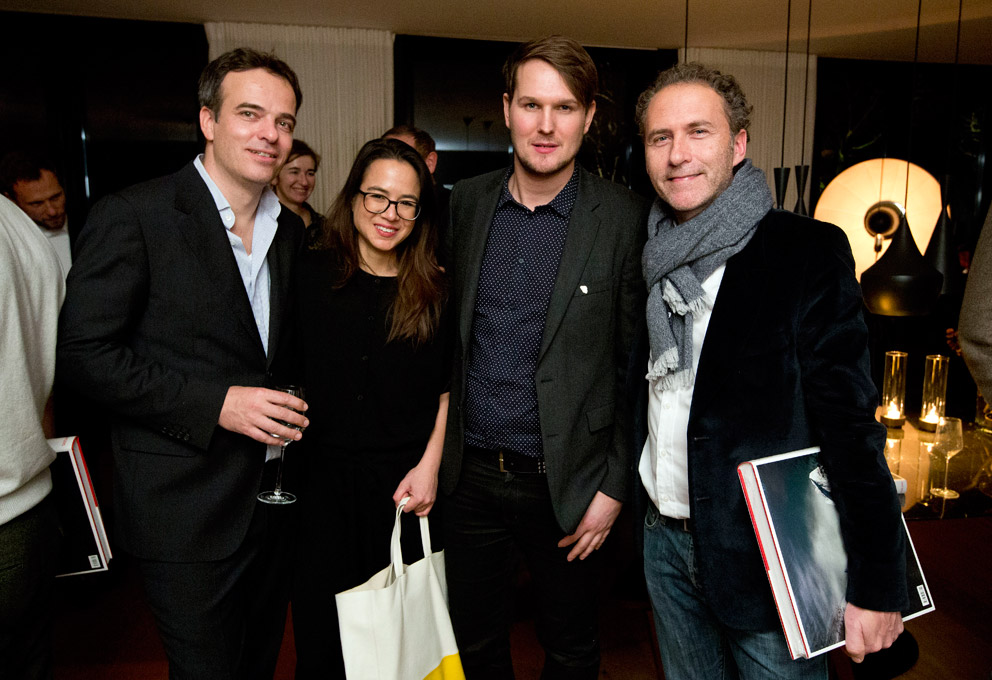 The night was frosty, the sky as good as clear, the moon but a thin sliver. New moon was only a day off. But only the astronomers knew that in the early evening of January 19, the 4th planet, namely Mars, would be encountering the 8th planet, Neptune on the southwest side of the firmament. Yet at the very same time, in the spacious salon on the upper floor of Marc Meiré’s villa in Cologne there was a stack of picture books bearing the title: Fullmoon.

Darren Almond is a decidedly friendly guy. And there he sits behind a huge pile of books autographing them patiently one after the other – the work was published by Taschen and the literally heavy tome boasts around 260 landscape photos. The pictures were taken all over the world, always at full moon, with exposure times of as much as 15 minutes – in Oregon and Uganda, in Claude Monet’s garden in Giverny, in Yosemite National Park or on the chalk cliffs of Rügen that Caspar David Friedrich depicted so beautifully.

And while Almond’s landscapes in the photographs, where not a soul is to be seen, are quite spooky in a way, in the villa, the rooms dimmed for the occasion, any number of really interesting people are chatting, about furniture, trade fairs, design, art and all kinds of things, invited by AD, Meiré und Meiré and Stylepark. There’s a lot of laughter, small talk, and flirting. Everyone’s come for the occasion, be it designers such as Stefan Diez or Jaime Hayon, Werner Aisslinger or Roberto Palomba, be it Jan Kath, Tobias Grau or communications designer and art collector Christian Boros. But what a soirée would be this without ladies? So furniture maker Giulia Molteni, Art buyer Alice Trier-Franzen and PR-pro Christine Waiblinger attended the event. It was a lot of fun and everyone visibly again had a great time this year – with the full moon and under a crescent moon. 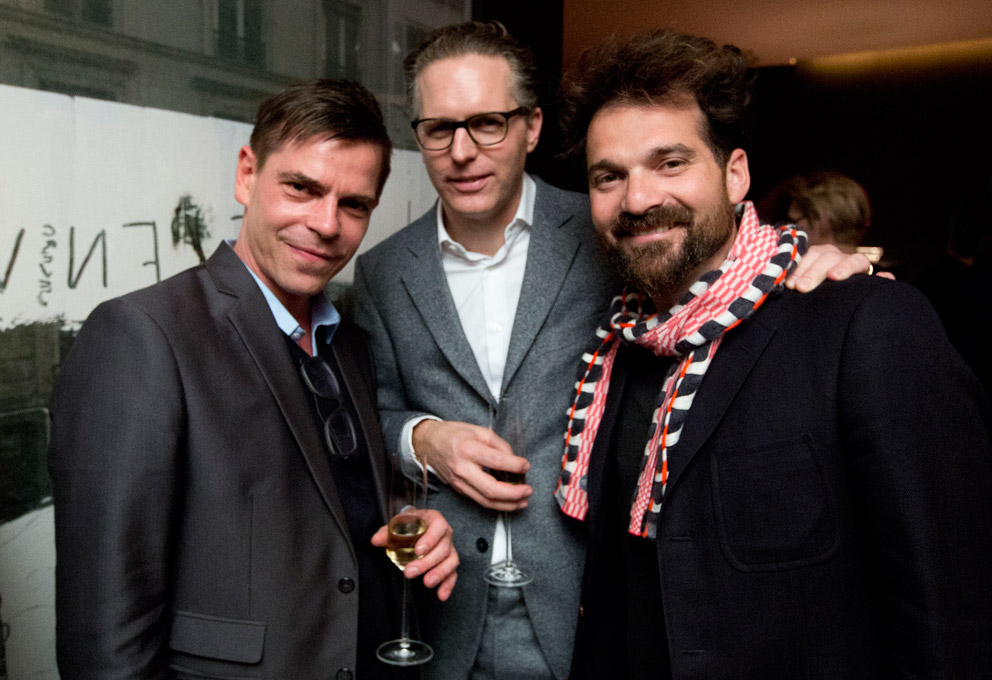 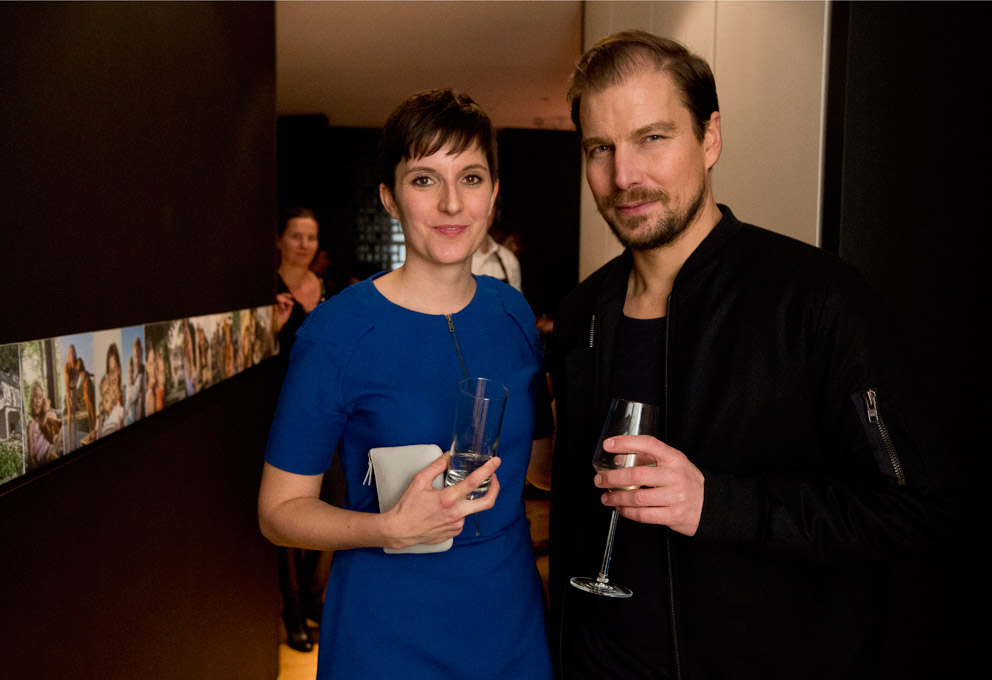 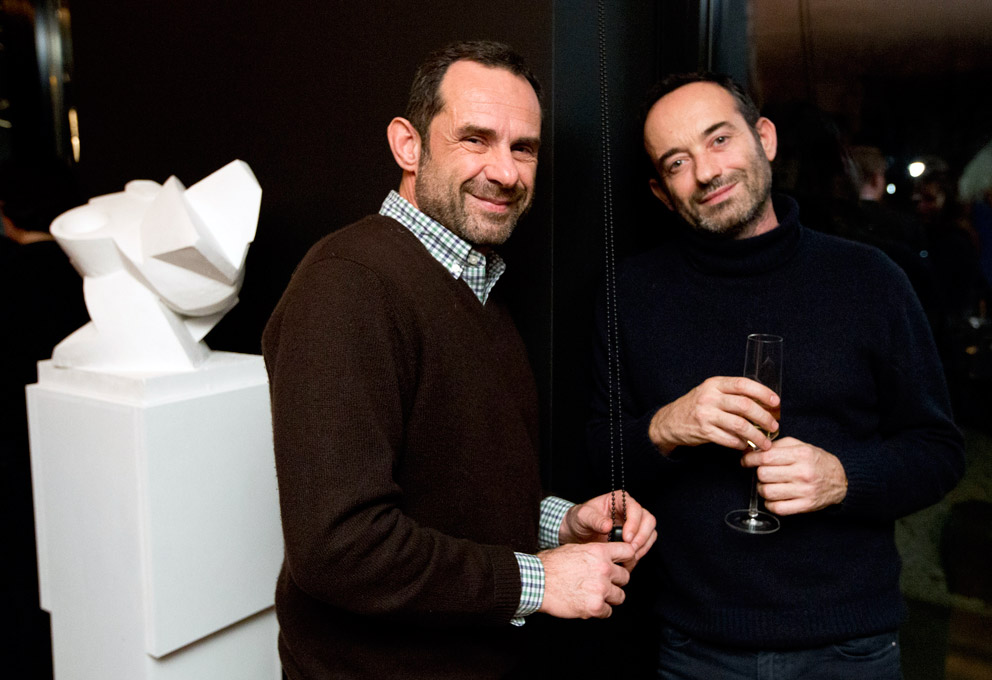 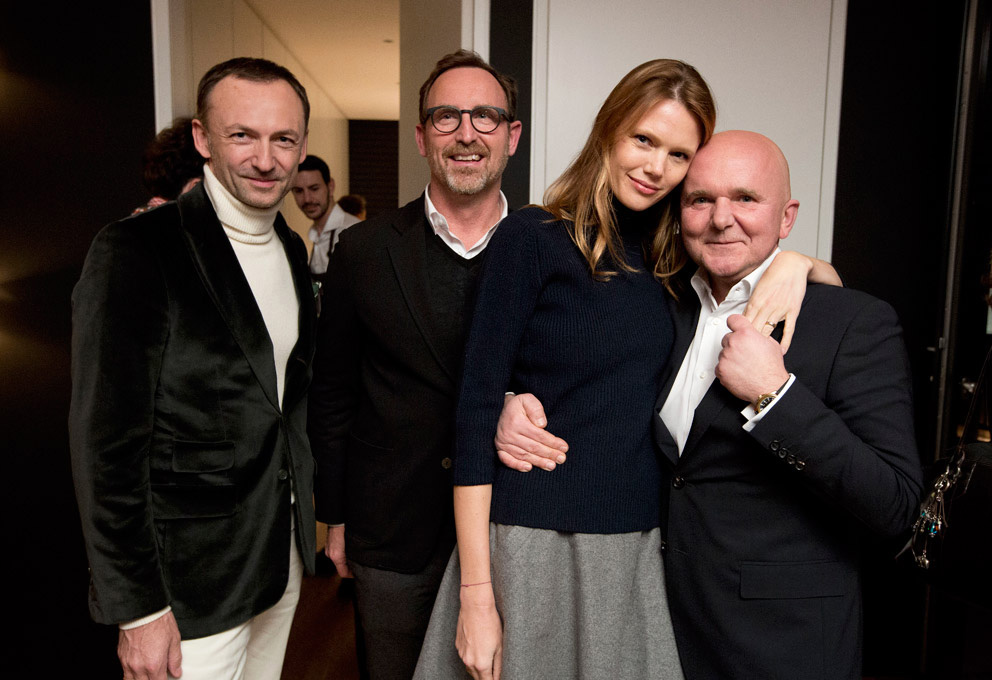 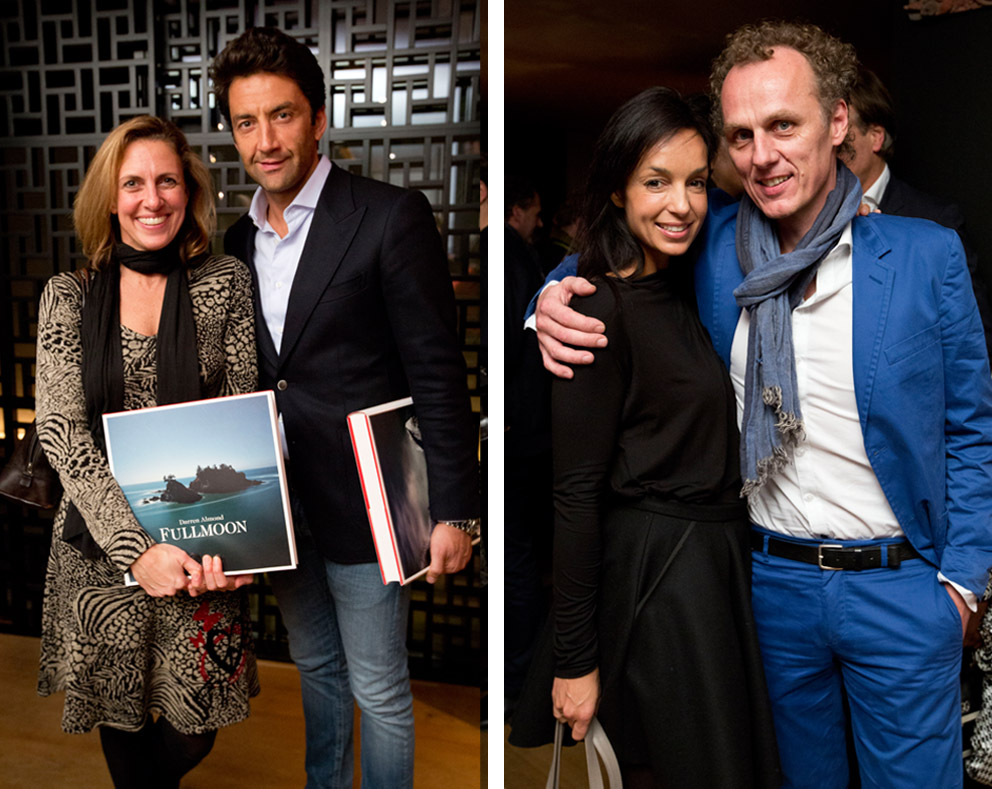 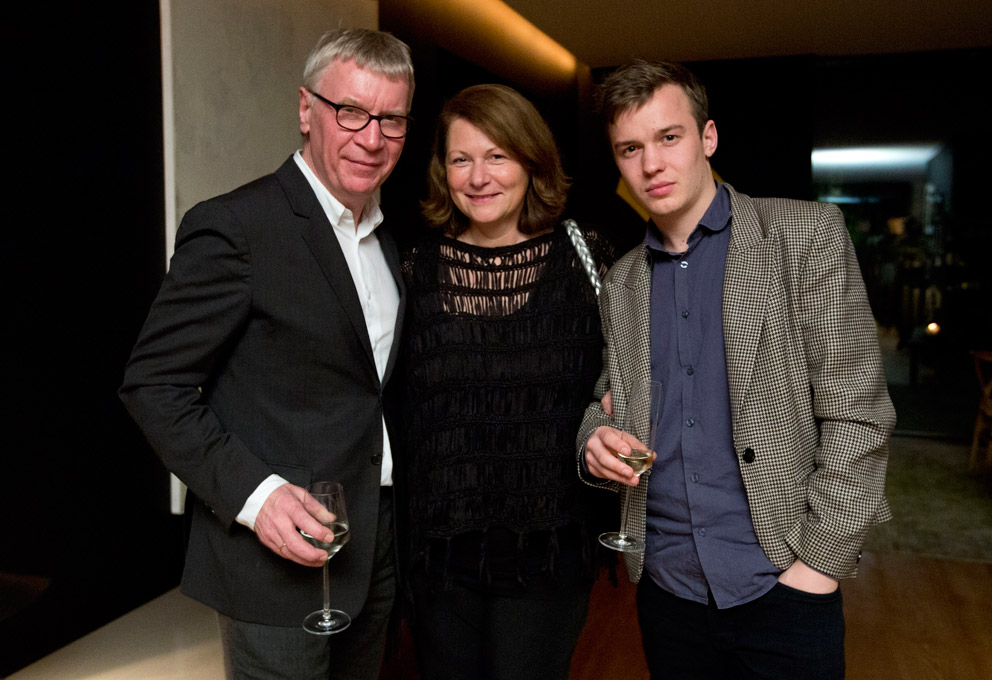 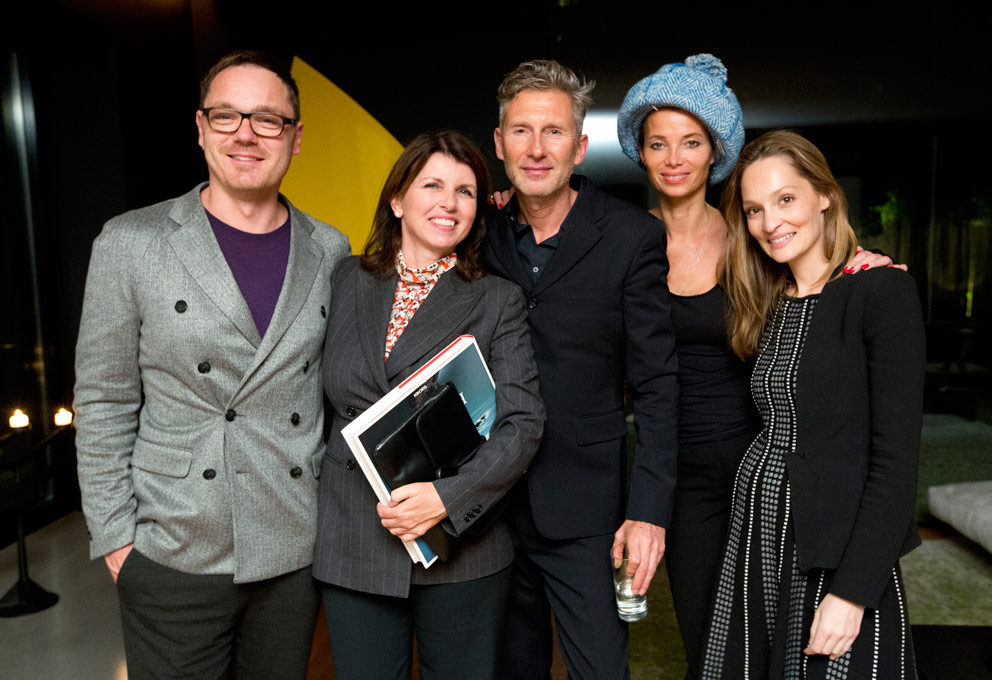 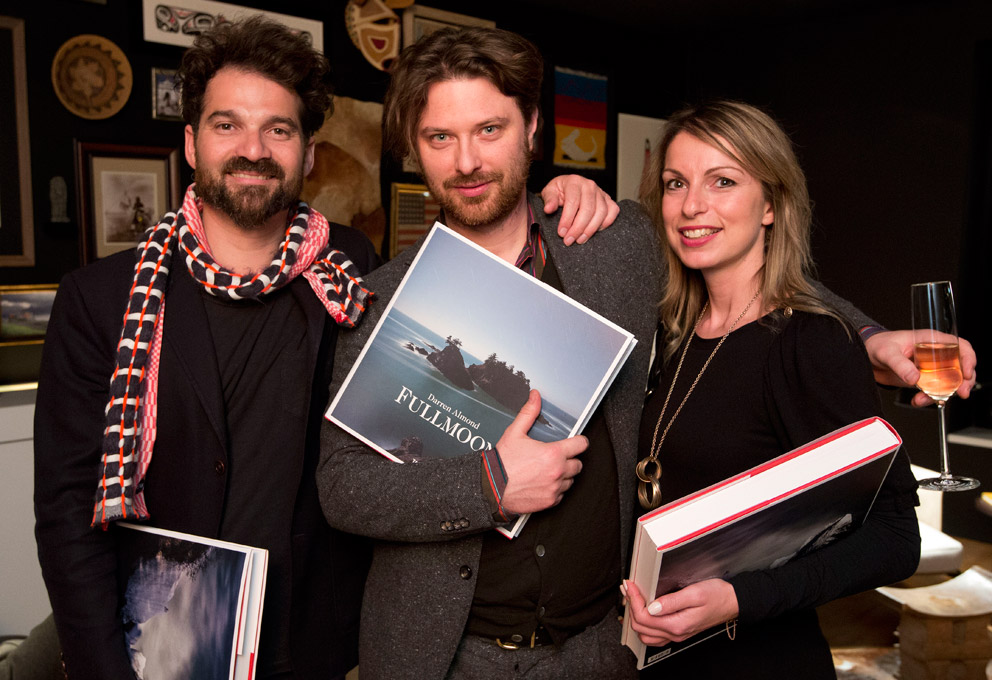 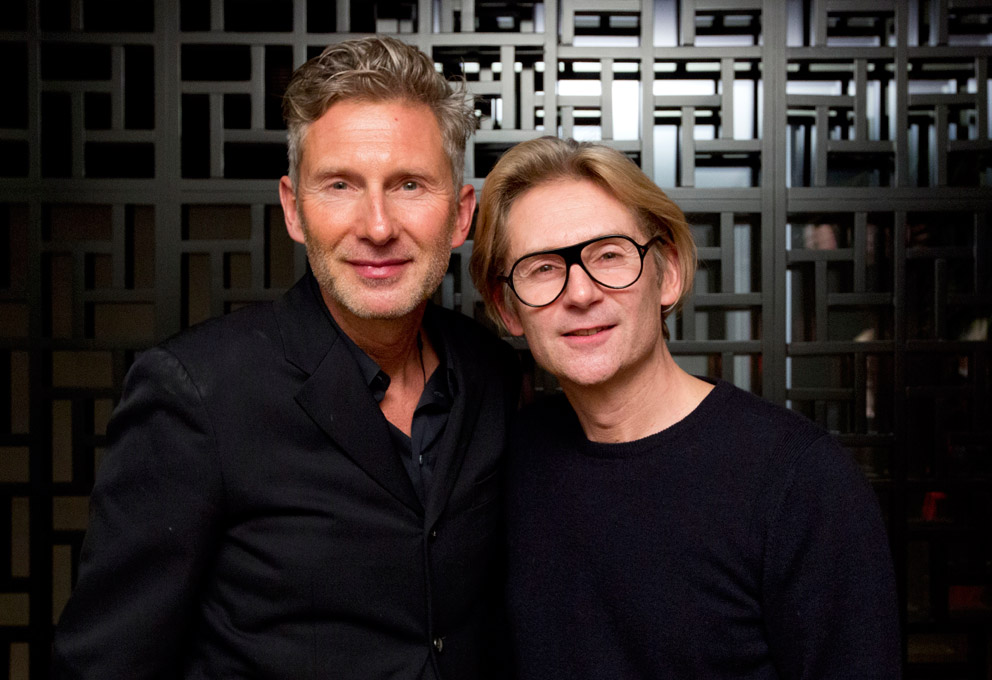