Featured Project
In the vaults of Kreuzberg

“KanyaKage” is an interesting new art space that has opened in Berlin. Geberit provided the sanitary technology for the historical vaulted cellar.
10/28/2019

The “KanyaKage” art and event space opened last year just behind the famous “Markthalle Neun” covered market in Berlin’s Kreuzberg district. The impressive basement vaults in Eisenbahnstasse are now home to a chic bar with an adjoining exhibition area. The modernization of the premises also included the fitting of new sanitary facilities, for which the developers chose numerous products by Geberit.

If anything, it was by chance that André Kanya, who has owned the property for some time now, recognized the potential of the premises. Repairs to the pipes in the building meant that he had to explore the cellar, parts of which had no light and were bricked up. On his expeditions by torchlight he realized just what marvelous spaces the cellar actually housed. Kanya, who was already managing a project space as, in his own words, a “part-time cultural worker”, decided to open the vaulted cellar to the public. To this end he got together with cultural event organizer Jan Kage, who with “Das Arty” was already very much involved in the Berlin cultural scene.

Measuring over 60 square meters, the bar is the centerpiece of “KanyaKage”. In it the brick with which the vaults and walls are built was almost completely exposed. The impression the concrete floor makes is of something raw and unfinished. The furniture could hardly be more contrasting. Chesterfield sofas and chairs with their characteristic buttons and folds reference traditional English gentlemen's clubs. The two exhibition spaces, on the other hand, are designed as a white cube, so as not to distract from the art on display.

It goes without saying that “KanyaKage” also needed modern sanitary facilities. Here too the idea was for brick walls and a concrete floor to set the tone. To this end a partition was built in which large numbers of the requisite installations are fitted and which also separates the entrance from the urinal area. The Geberit GIS installation system was used. As Geberit sales advisor Marcel Twardy, who oversaw the project, explains “only a few steps were needed to turn the support system, assembly elements, and system paneling into a complete sanitary wall ready for tiling, to which on one side we were able to mount the washbasin and on the other the urinals. “Geberit Mepla” multilayer pipes are fitted in the wall.

The clients also chose Geberit solutions for sanitary ceramics: A continuous double washbasin from the “Geberit iCon” range was mounted on one side of the installation wall and on the other urinals from Geberit’s “Preda” series. The WCs chosen for the sanitary area were three rimless models from the Geberit “iCon” range. Touchless flushing is triggered by the “Geberit Sigma80” push plate. As a special feature a floor-level shower was also fitted in the sanitary facilities. The Geberit shower drain that is integrated in the wall and the absence of a shower partition ensures that the Purist impression is continued here as well. "We sometimes work up a real sweat when we’re preparing exhibitions", André Kanya says, by way of explanation of the decision. “Now the artists can just take a shower here.” 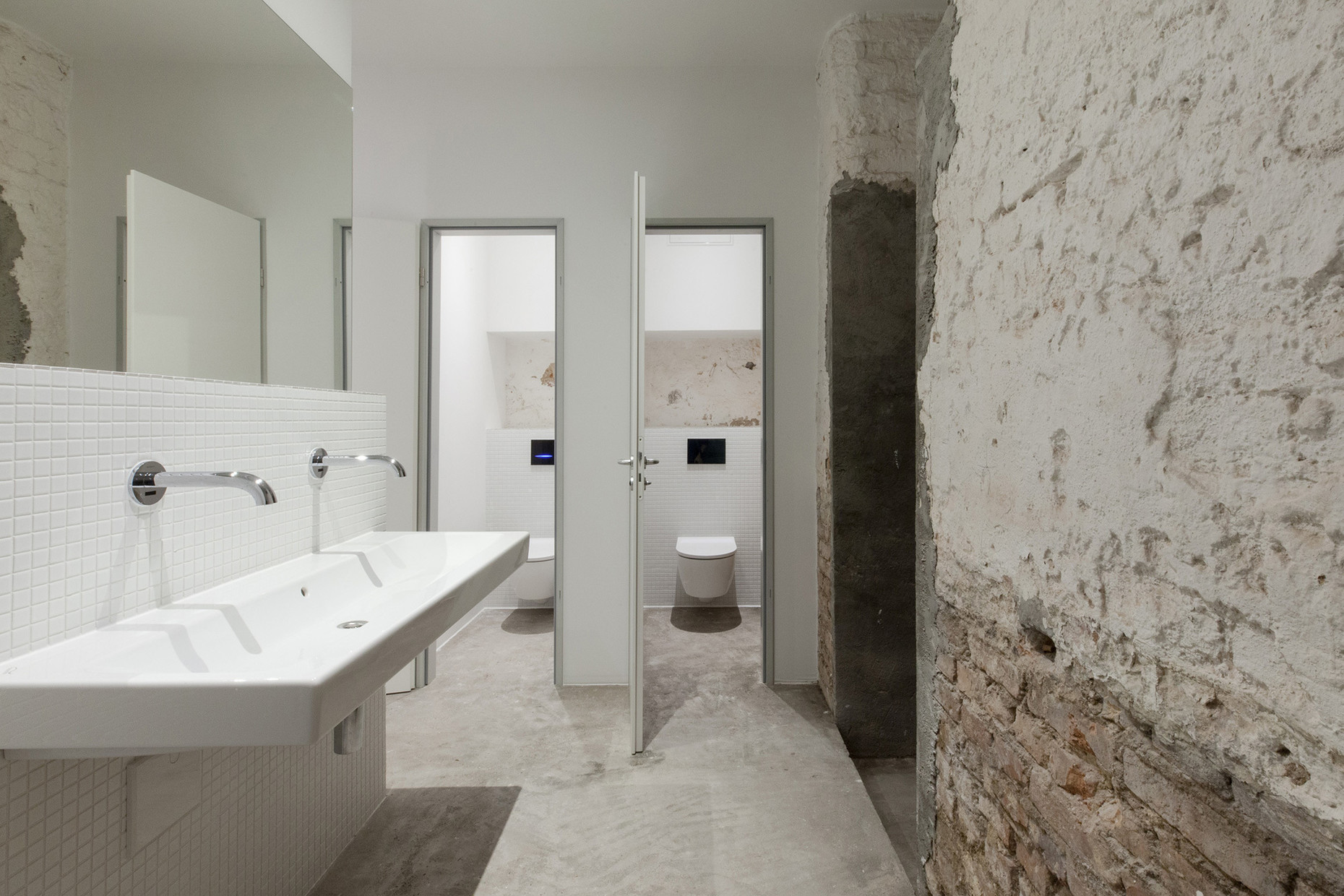 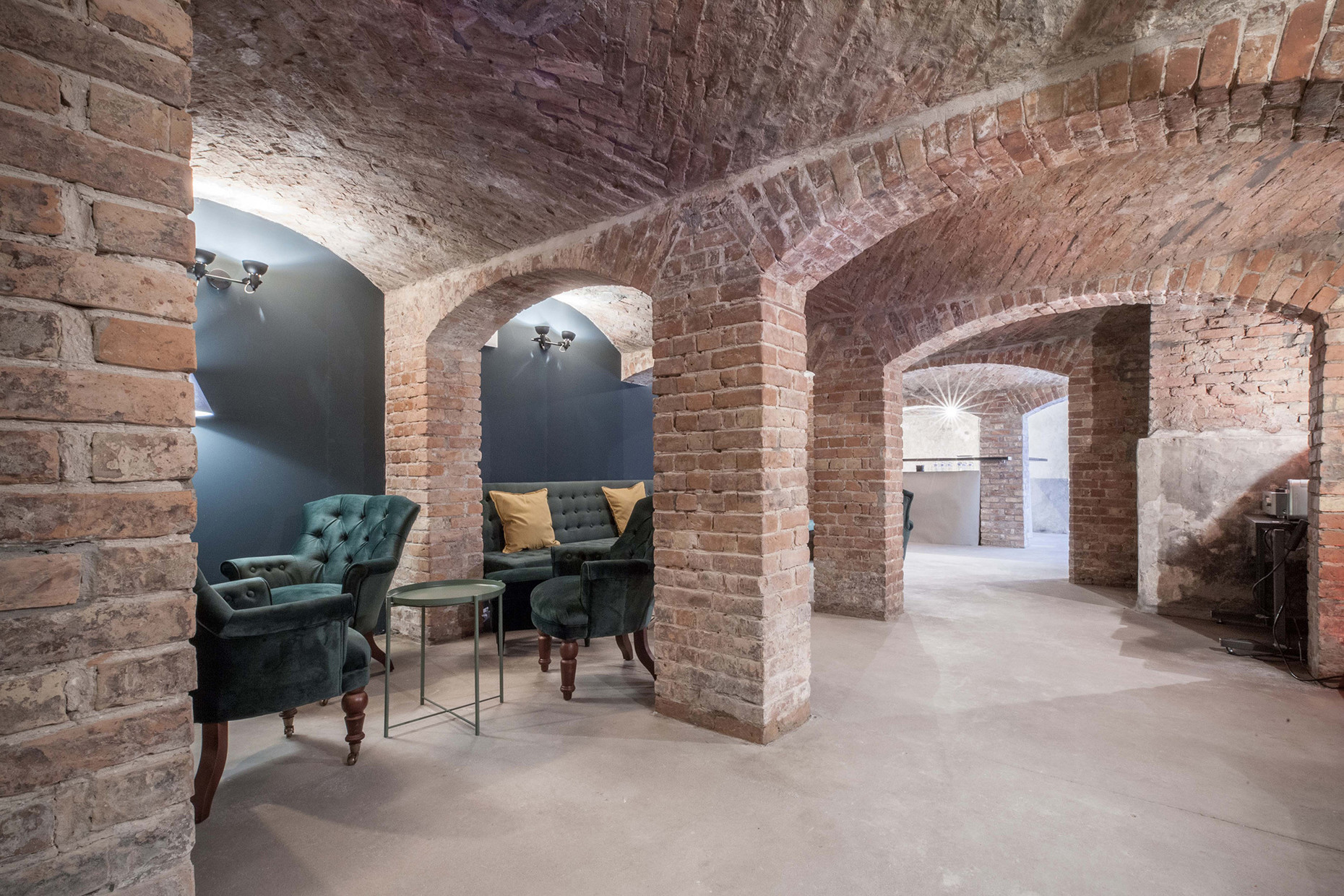 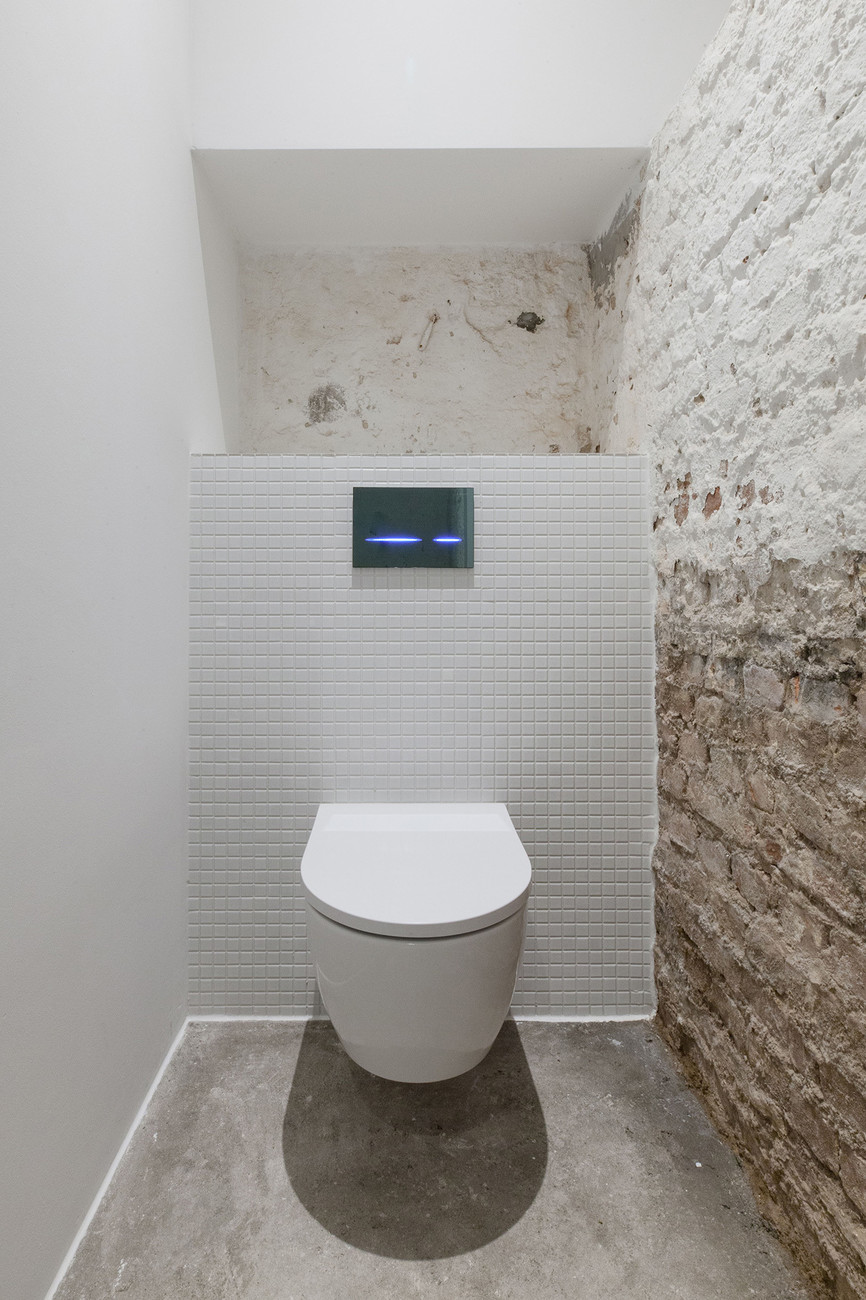 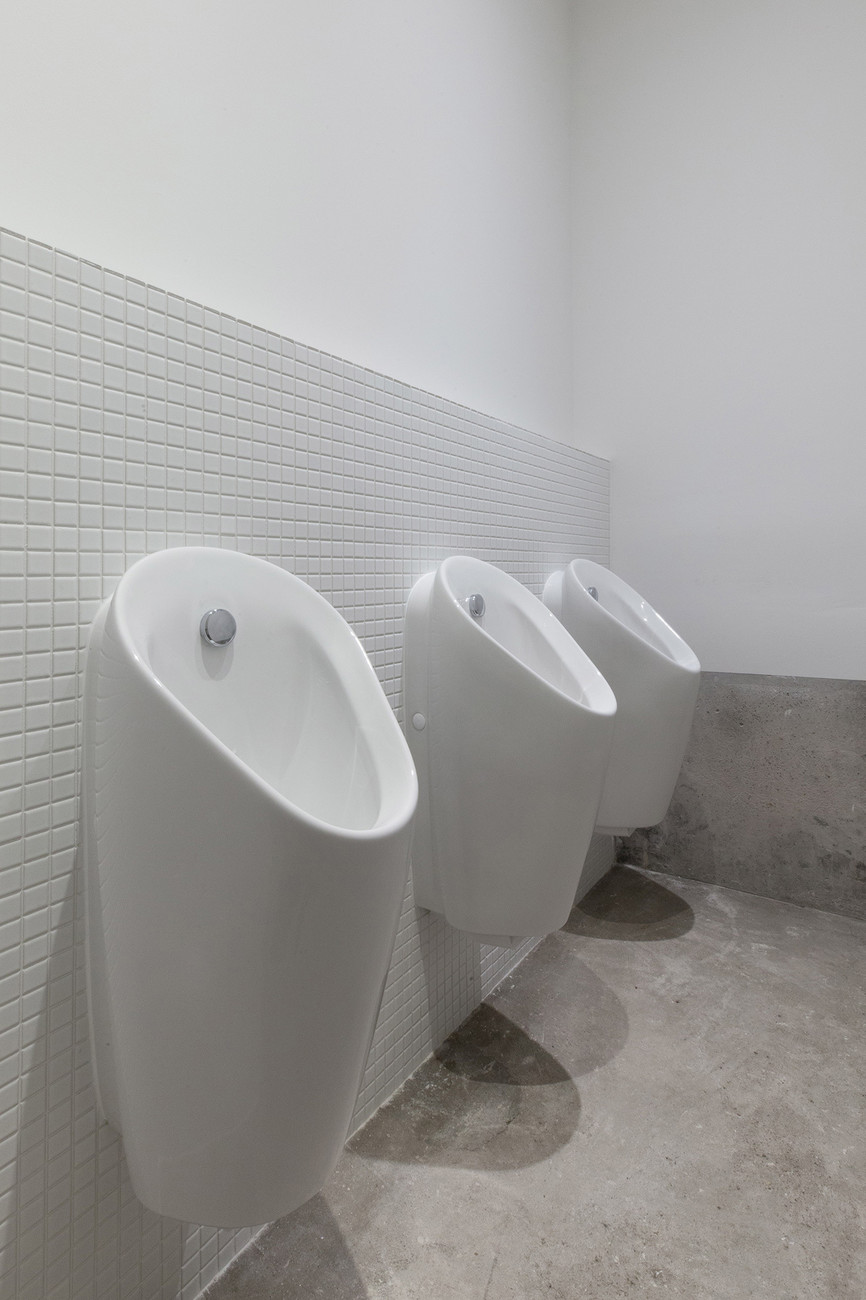 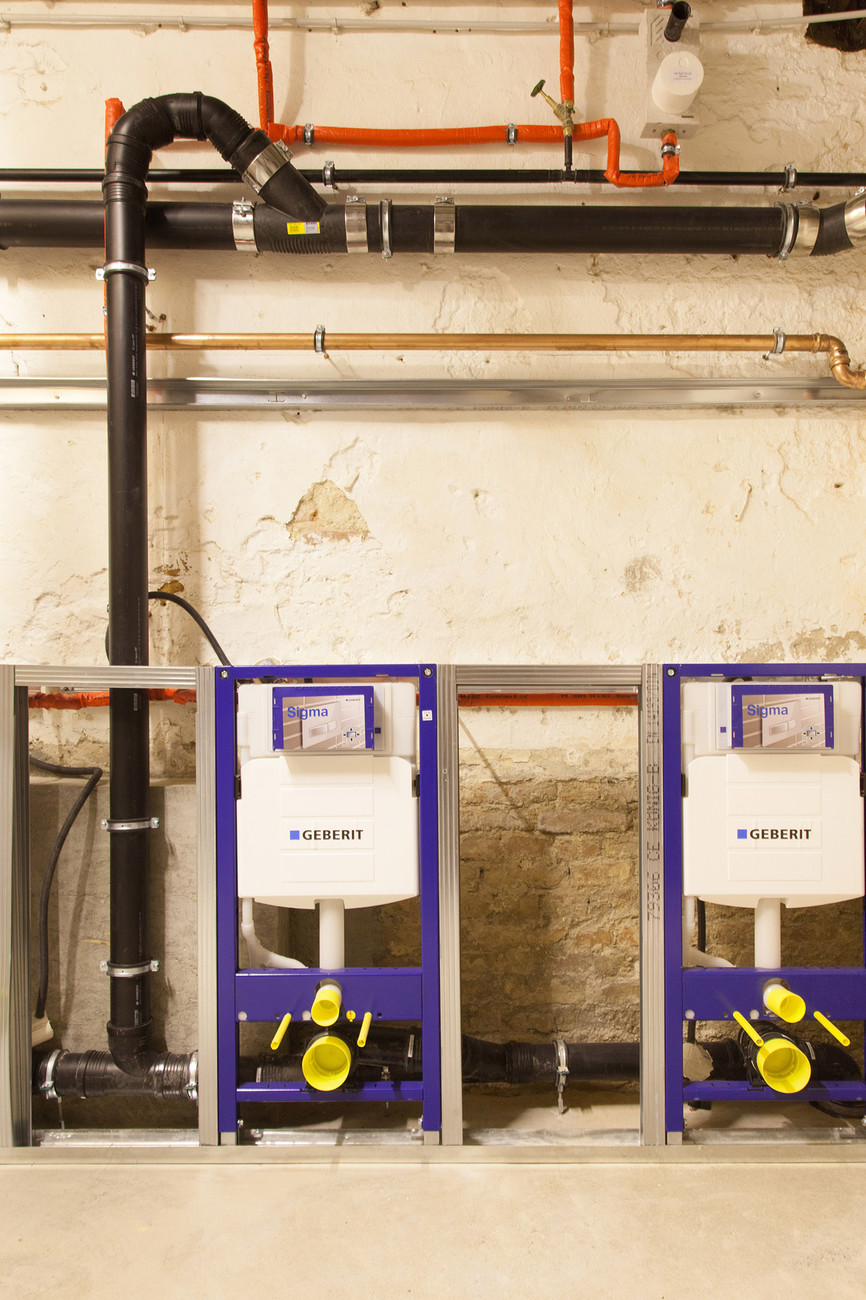 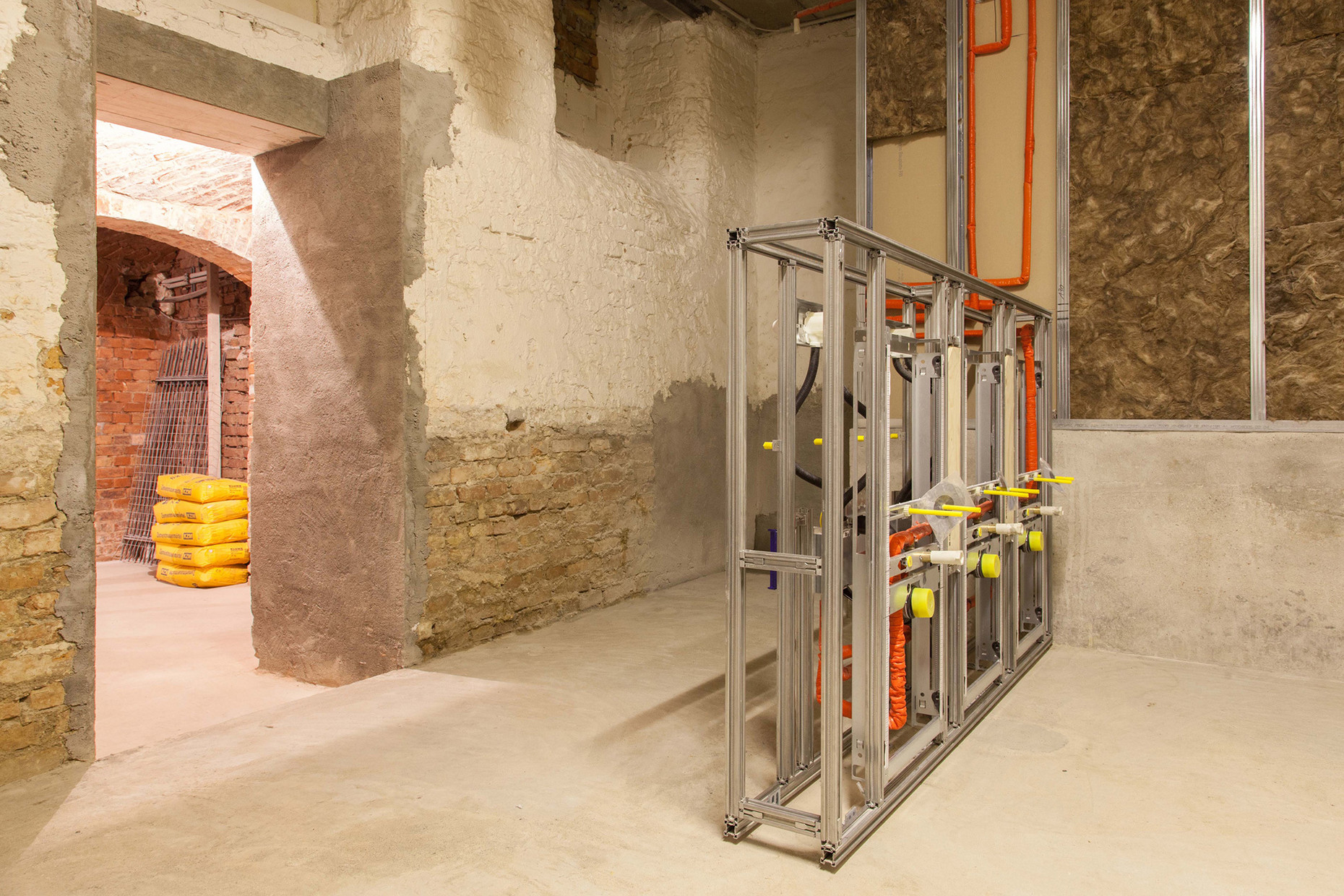 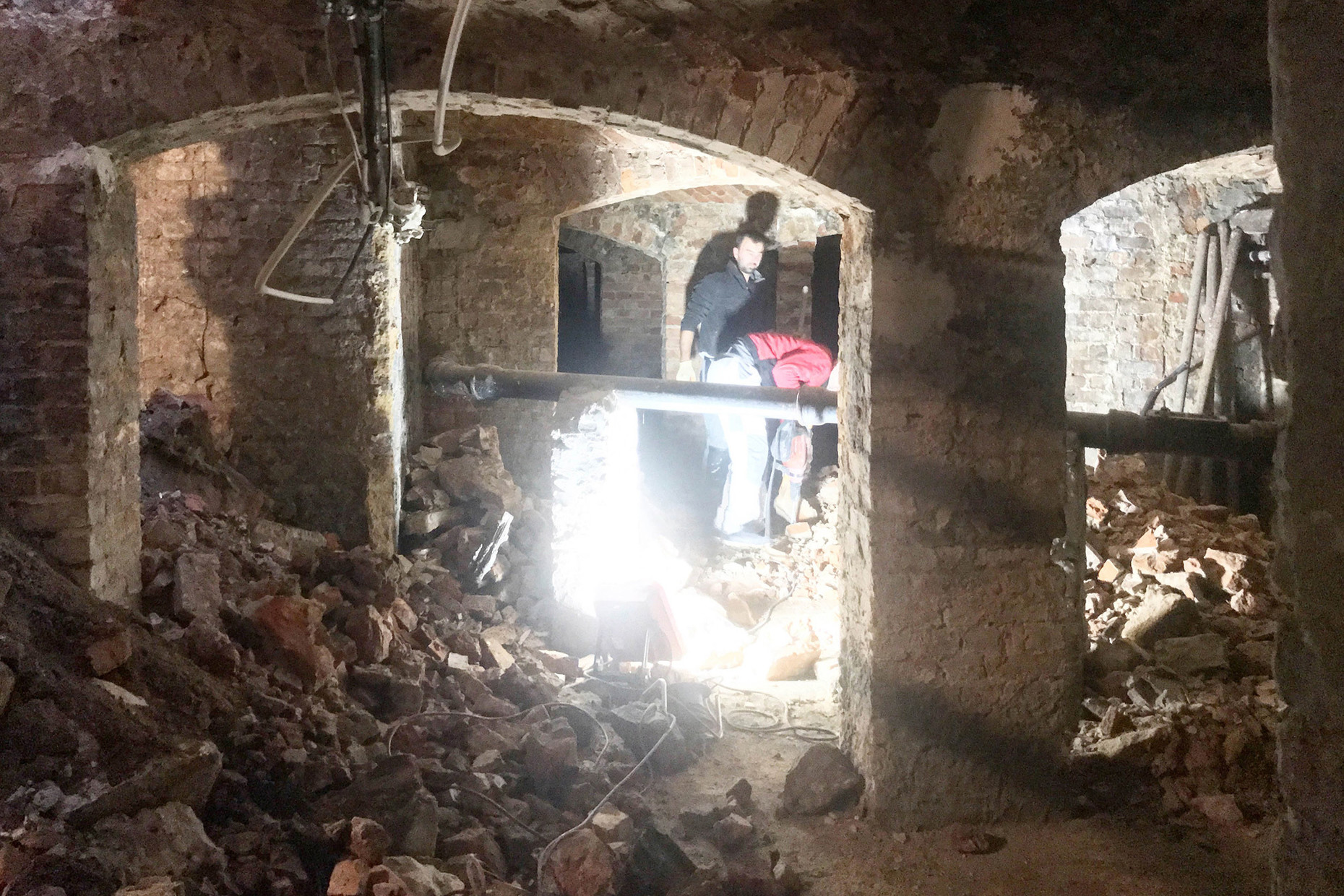 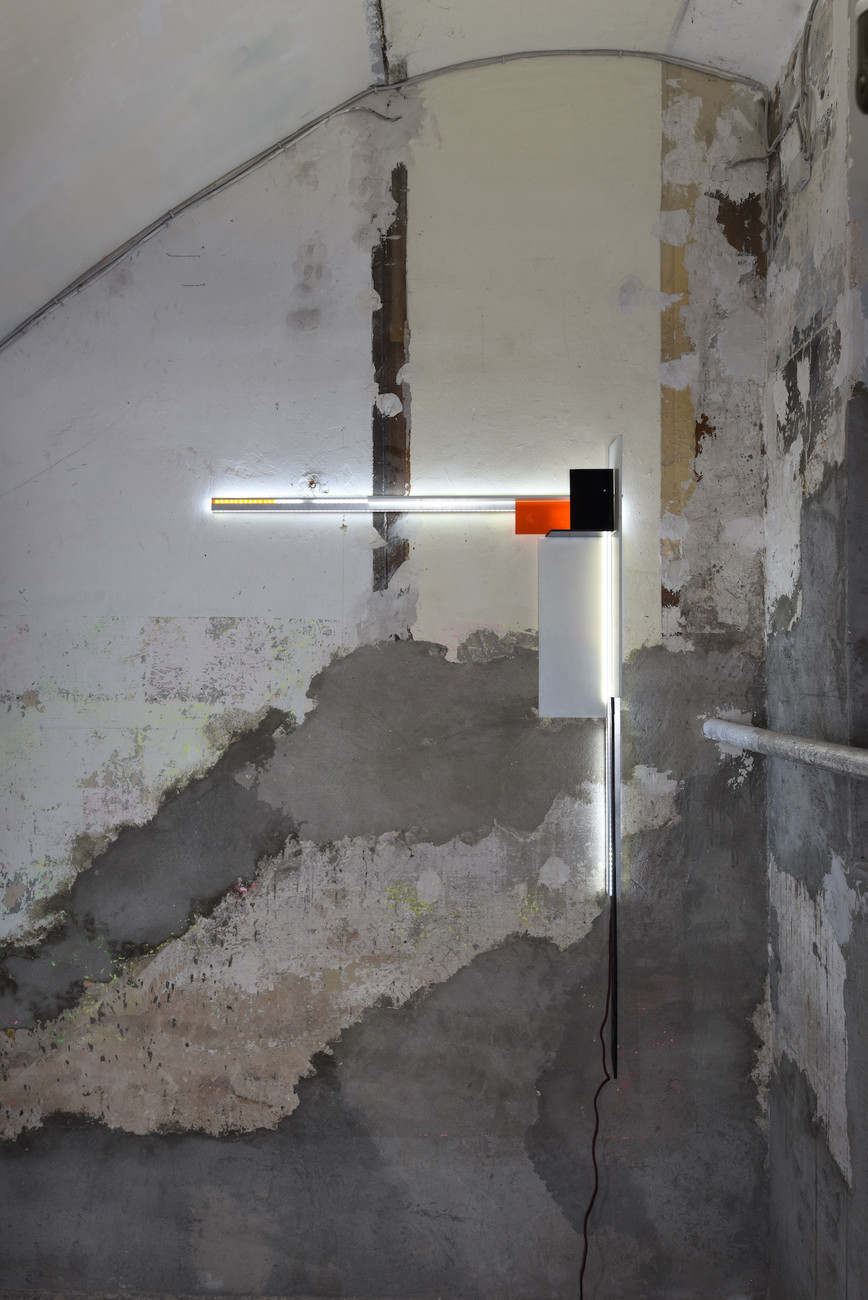 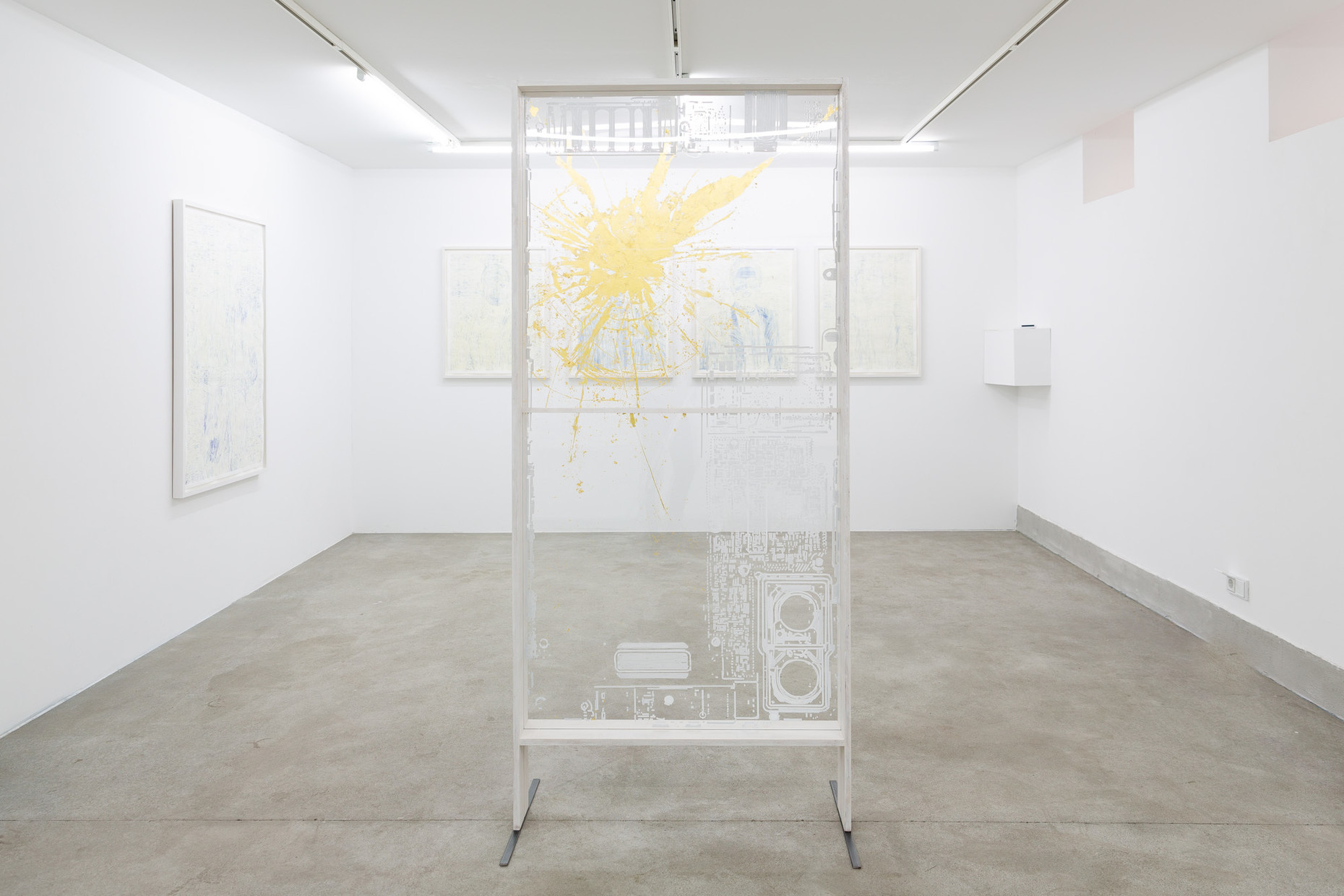 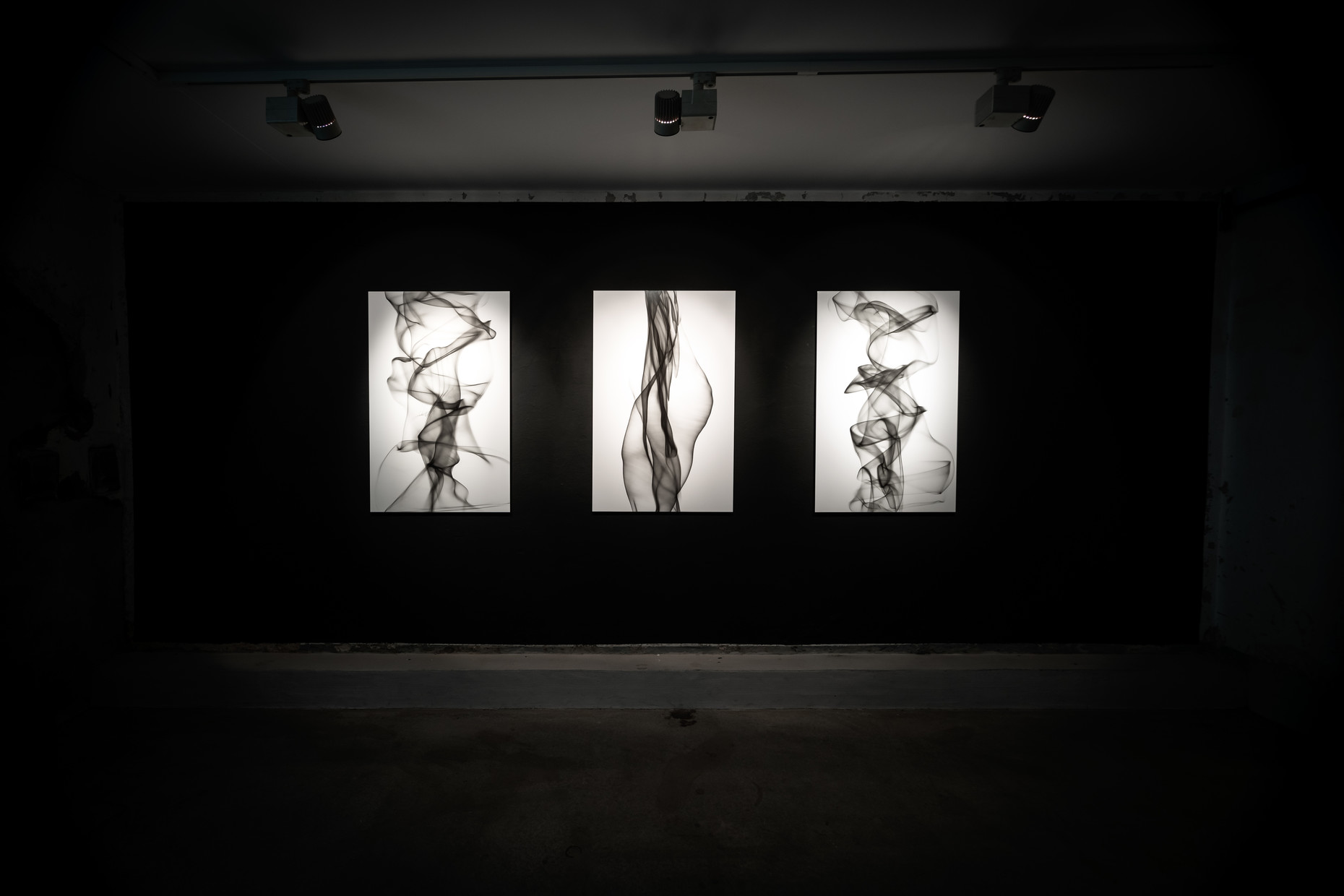 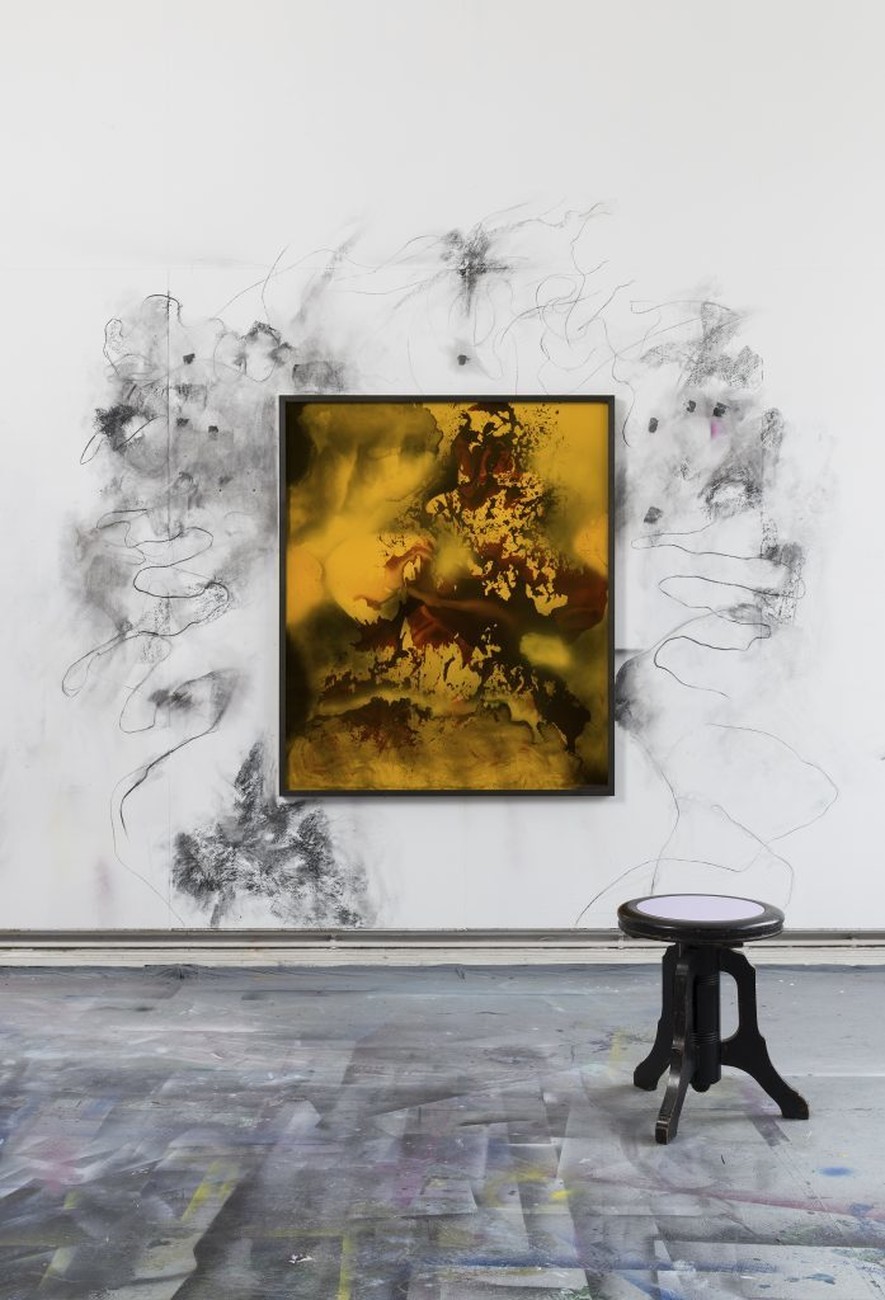 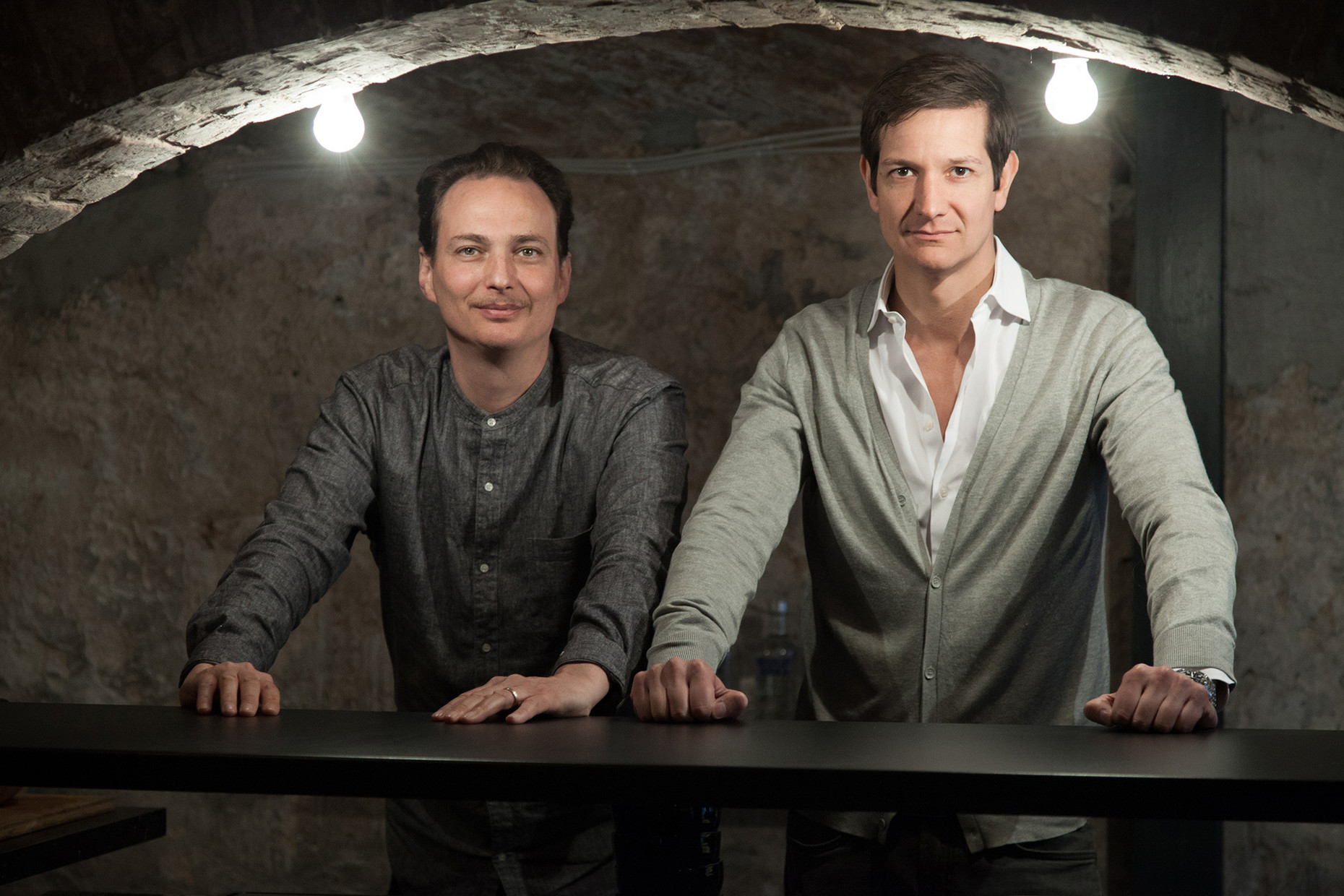 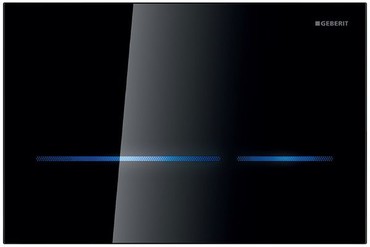 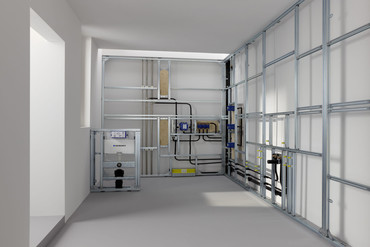 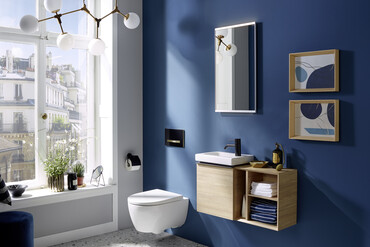 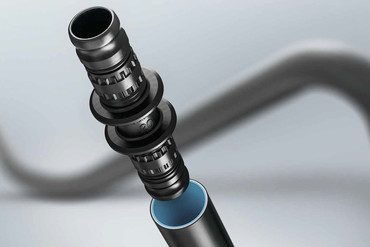 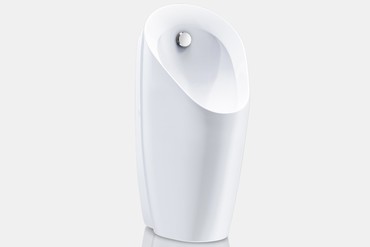 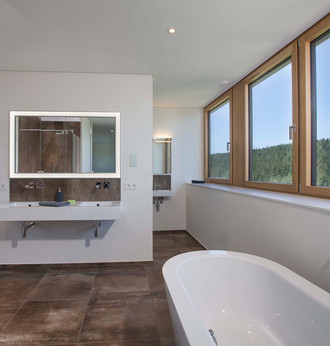 A look into the future

The “Parkside” residential complex in Freudenstadt is innovative for several reasons.One of these is the sanitation technology from Geberit.