Featured Project
A new light on past splendour

Following the lavish restoration of a villa in Berlin’s Grunewald district, building technology by Gira is now providing comfort and safety.
9/27/2016

In his 1939 novel “Goodbye To Berlin”, Christopher Isherwood wrote of the Grunewald district that it was a “real slum for millionaires”. And there is a grain of truth in this paradox description, because as a result of the Great Depression lots of the park-like plots from around the turn-of-the 20th century were divided into smaller parcels of land. Today, the villas, country houses and bungalows stand very close to one another. And at the latest when Berlin was a divided city, many of the spacious properties were divided into apartments, and sadly the buildings were not particularly well maintained. That has altered considerably in recent years. New impressive residences were erected for ambassadors, the original historical buildings are gradually being restored and equipped with cutting-edge technologys. As is also the case with a magnificent house by the royal architect Wilhelm Walther dating from 1897. The owners, a couple called Schubert, had the historical building modernized from scratch by their real-estate investment company “SIIB”: the opulent neo-baroque stucco facade was restored and painted white. Restoration involved removing the incongruous alterations that had been made to the house in the last decades.

The rooms of the villa were to be open and spacious once again: to create a penthouse apartment covering 330 m² two levels were combined and state-of-the-art windows fitted. Devices by Gira were also part of the comprehensive modernisation work: via a KNX bus system the Gira HomeServer allows all the operating elements and electricity to be controlled centrally. Accordingly, everything can be operated in next to no time with just a few clicks, from the blinds and heating through to lighting. Moreover, the area in front of the main entrance can be monitored on a display and the lock can be opened or closed at the press of a button.

Very much in keeping with the times, a tablet or smart phone can be used in place of the large touch panel to control the various installations. Today, the villa in Berlin’s Grunewald district offers a perfect symbiosis of the magnificence of past times and the technology of the 21st century. 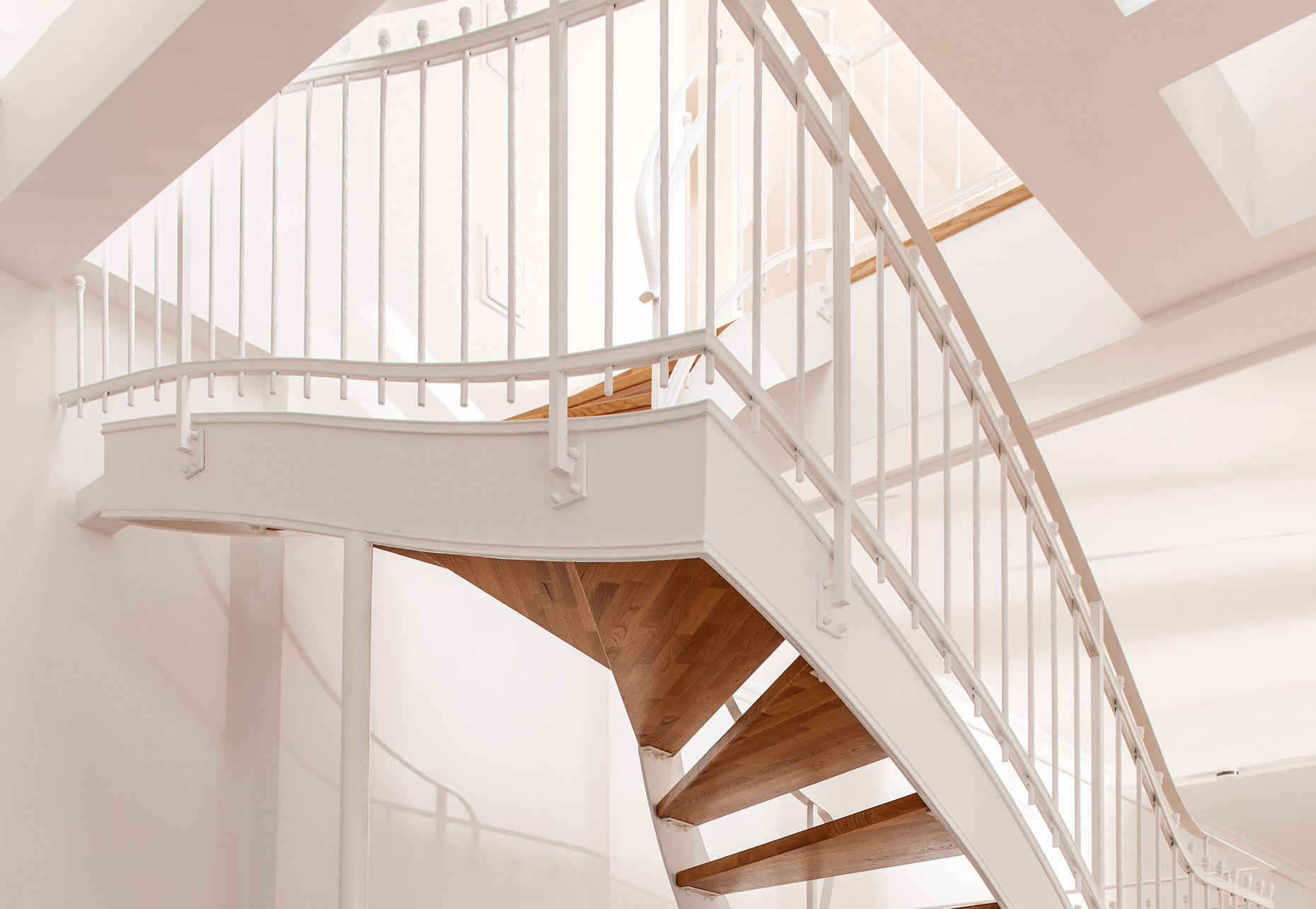 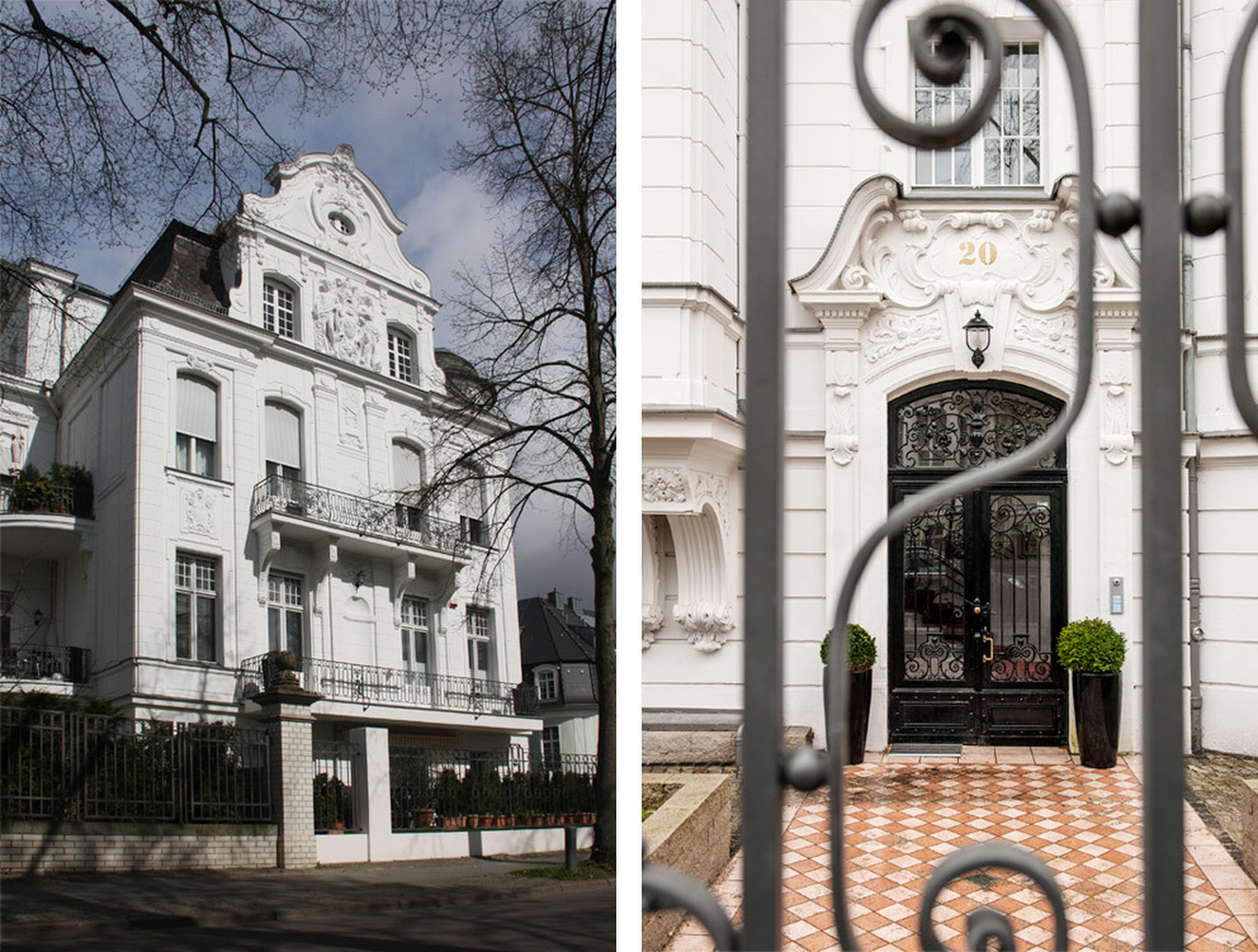 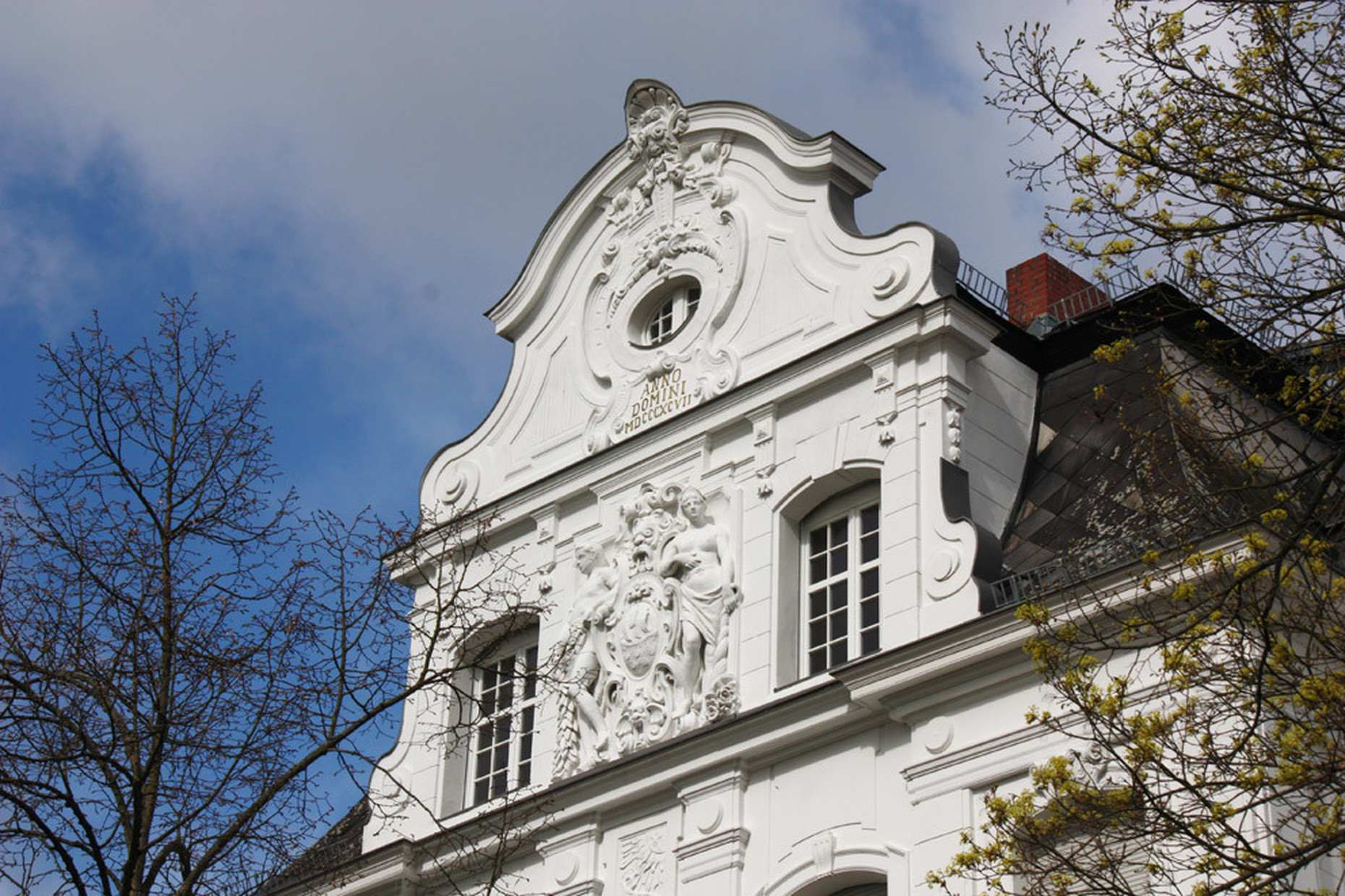 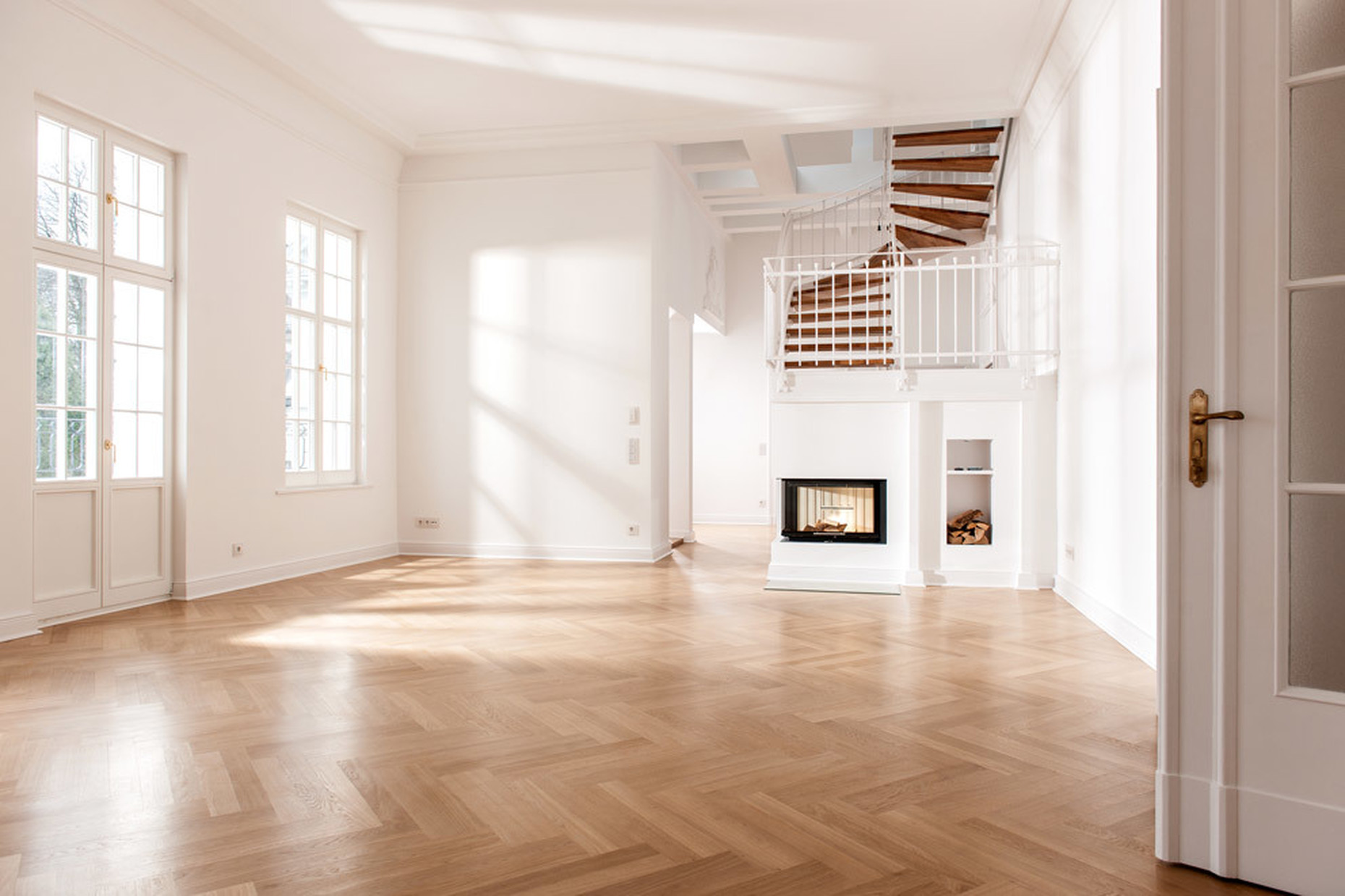 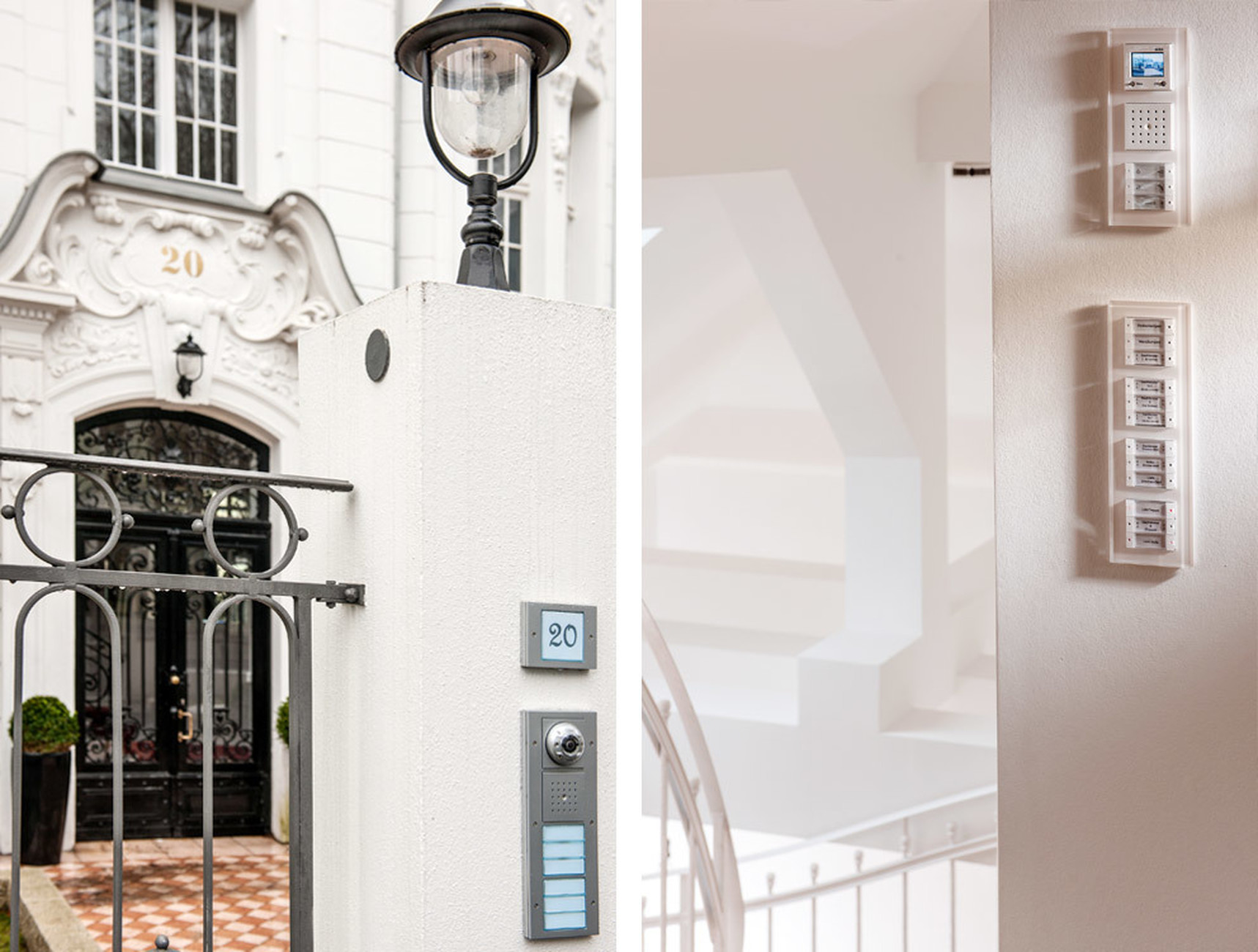 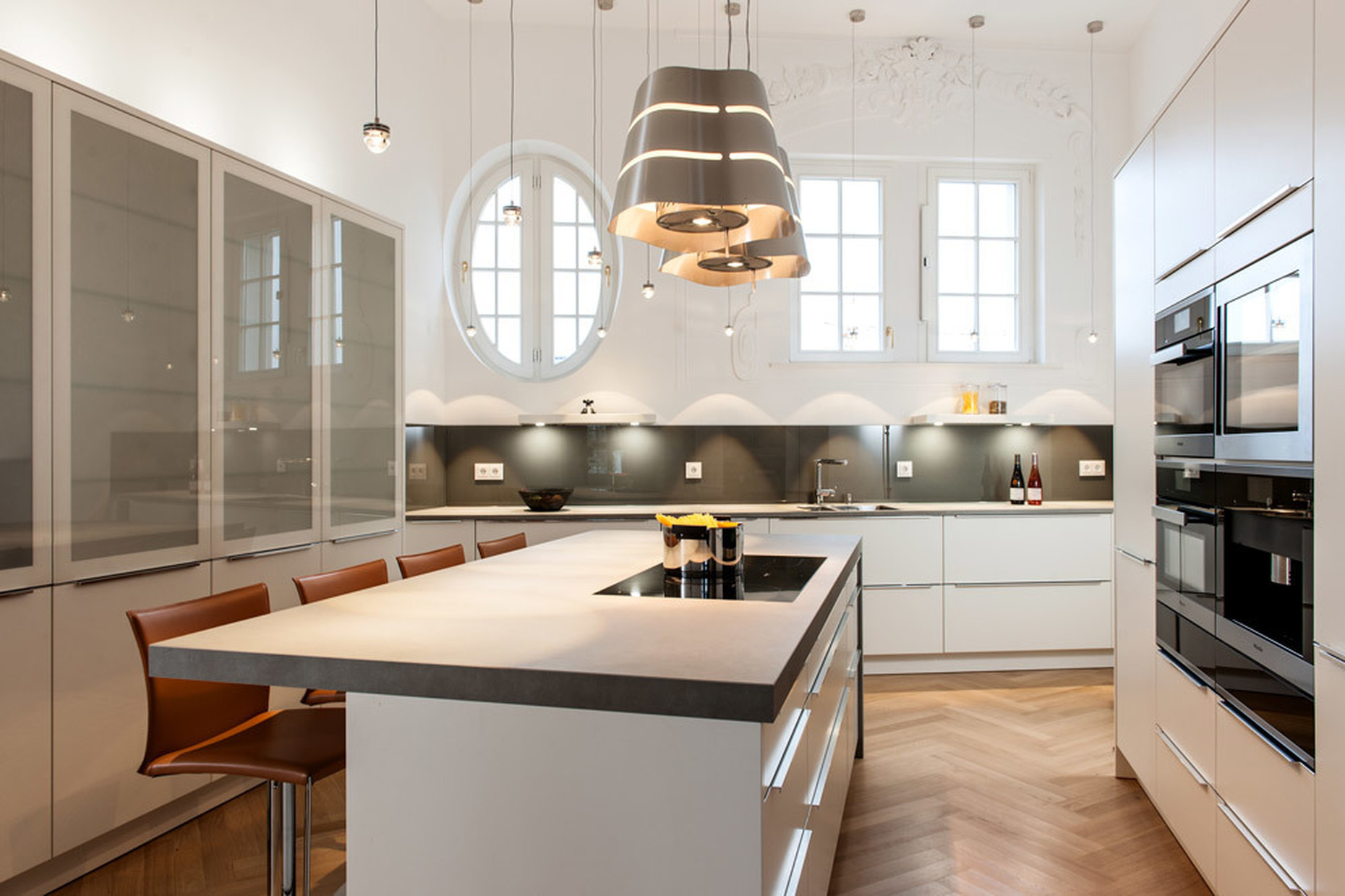 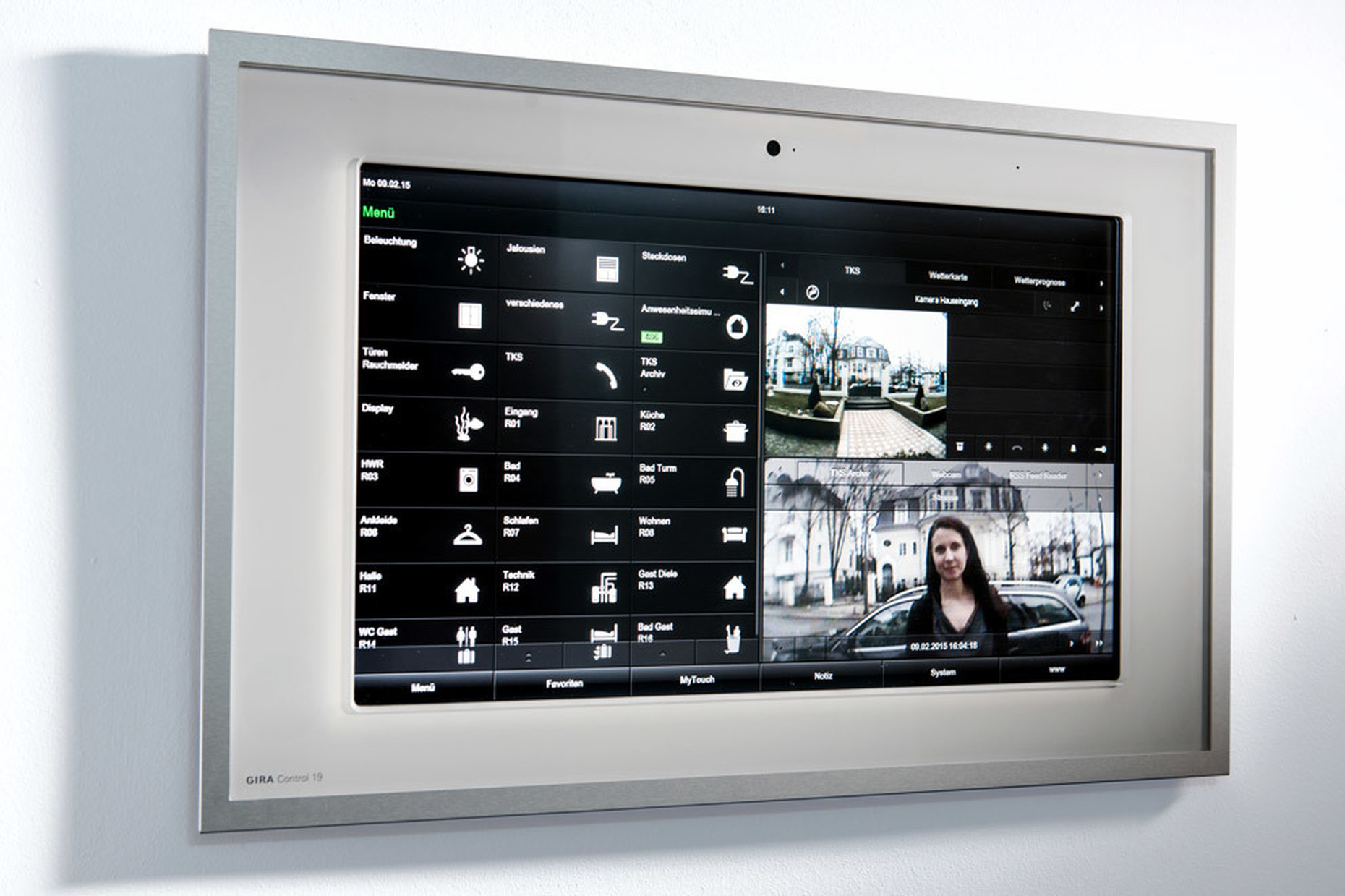 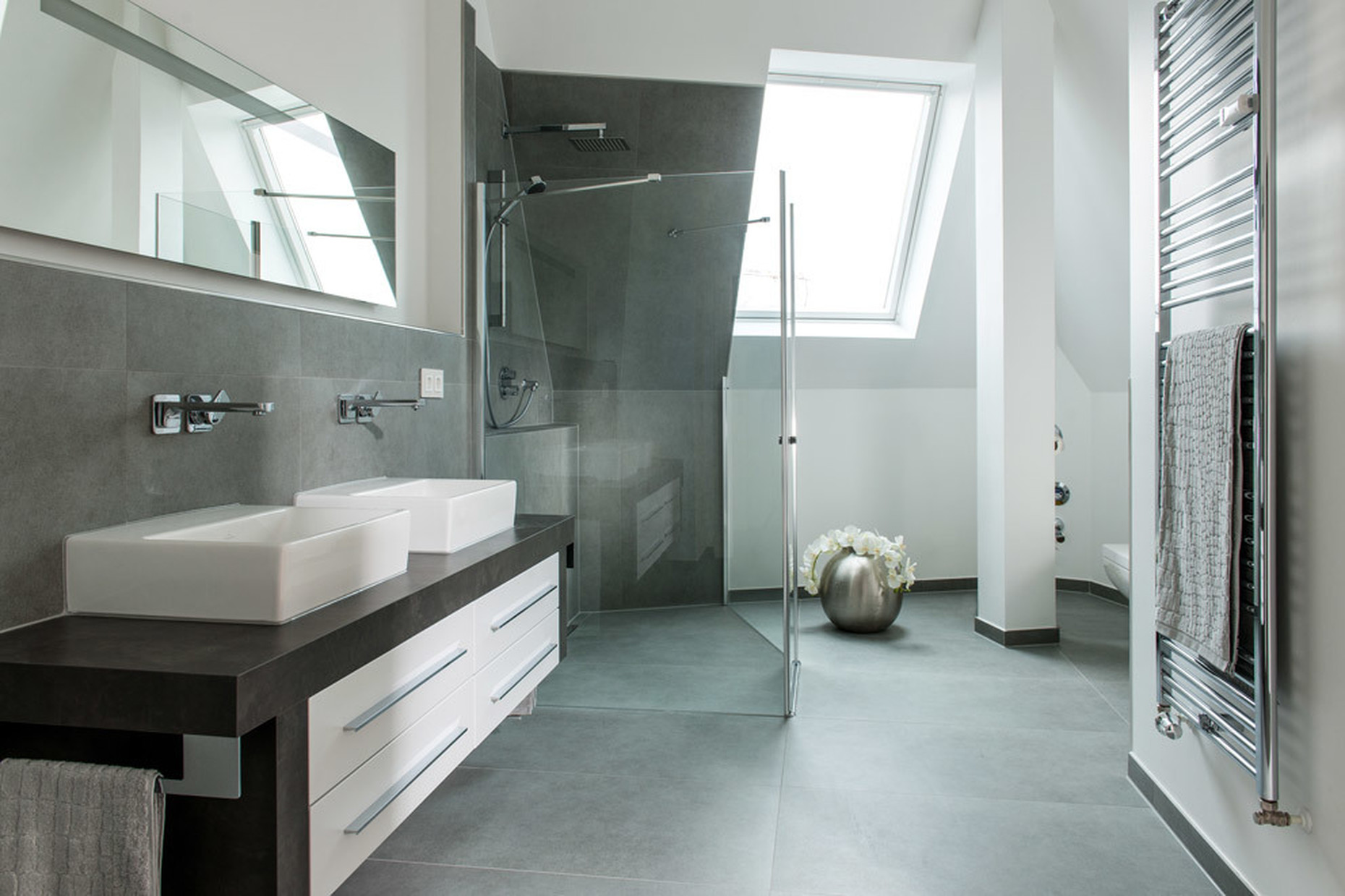