"Is it true that the only option design has is to represent consumerism? Or can it in fact evoke images of what gets consumed, thus re-inventing that very object?" Did not get it first time around? Then the exhibition "Global Design" currently on show in Zurich's Museum of Design is probably not for you. Even a thematic context does little to render issues such as these more comprehensible, irrespective of how beautifully they are displayed in black and white showcases as illuminated advertising slogans. Admittedly, not every issue addressed in the exhibition is as complex as this one. Yet the simple fact is that basic information is lacking, namely: What are the key features of global design? Under what conditions is it produced? To what extent is it not only a matter of globalization influencing design but of design influencing our globalized world?

Globalization and design - a socially relevant issue that has so far taken a backseat in current globalization debates. The exhibition "Global Design" in Zurich now sets out to change this by showing "the effects that the globalized world has had on design since the 1970s and how design is developed for the globalized world". It would of course be great if it actually did that. Unfortunately, the complicated, multi-layer structure does little but create confusion: The starting point is an extended concept of design understood to include architecture, graphic, media, fashion, product and interior design. Thematically speaking, the exhibition is divided into several sections: mobility, communication, production, trade and capital. To give this overly intellectualized matter a more down-to-earth edge (and this definitely makes sense), the organizers serve up impressively staged life-worlds that convey everyday situations offering a visible and sensory account of globalization.

Visitors begin their tour in the Swiss Air-sponsored airport lounge that given its genuine feel is easily mistaken for the real thing. After that, they are taken through a shopping mall created by Swiss designer Frédéric Dedelley: Here, we are confronted with the prime aberrations of globalization in the shape of Sushi bar and a Starbucks-style coffee shop. A supermarket stocking international and regional products on its shelves illustrates the trend to favor local produce, which is concurrent with that of globalization. Up to this point, it all seems logical. Then, suddenly, we find ourselves in the middle of a fashion store. To our left, a display of extravagant African batik-style designs by Dries van Noten. Is this about cultural transfer? On the right, jeans and t-shirts emphasize the spread of global trends. Moving on, we are faced with two case studies on furniture, which apparently have been subsumed under the Trade section. Crafted in collaboration with an Indonesian woodwork college, the tropical wood furniture from Basle-based designers InchFurniture exemplifies an alternative approach. Right next to it, Ikea. Billy & Co. side by side with tapestries produced by Indian women but designed by Hella Jongerius. Featuring another example of an ethical approach to design.

And the tour becomes a real ordeal in the side wings of the large hall: In each section, the questions mentioned at the beginning are literally thrown into the room from illuminated showcases. Dozens of case studies. A little architecture over here. A little product design over there. Yves Béhar's "One Laptop per Child" is a must-show exhibit. Several of the examples on display are in fact quite interesting such as, for example, "United Bottle", which is a recycling project for PET bottles. In the Communication section, we have the enlightening experience that news broadcasts the world over are modeled on a US prototype and TV shows such as Big Brother are globally-exported brands.

Unfortunately, it is all too easy amidst this hodgepodge of information to lose sight of what is essential. Ironically, of all the works on display, we tend to overlook precisely those that best succeed in conveying the theme of globalization and design. One of them is Allan Sekula's "Fish Story", a series of documentary photographs about the journey of a container ship from Port Newark, New Jersey to Rotterdam. And perhaps Timm Rautert's "Porsche" series, with its clear message that globalization also impacts production processes and humans are increasingly being replaced by machines.

The exhibition "Global Design" runs thru' May 30, 2010 at the Museum of Design Zurich. 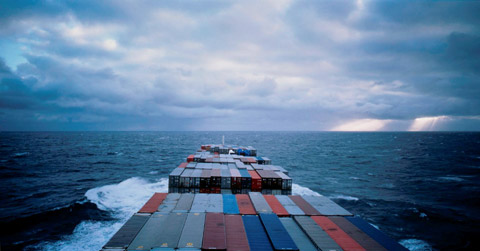 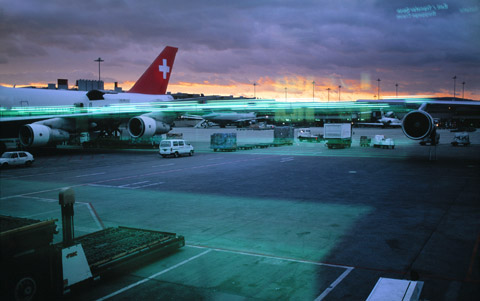 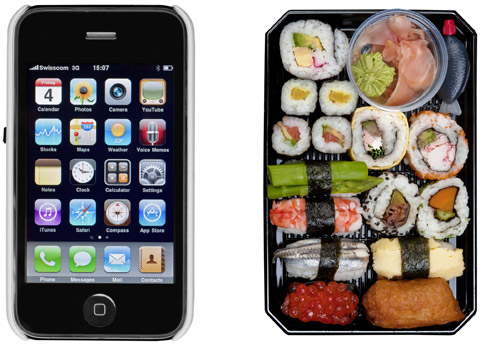 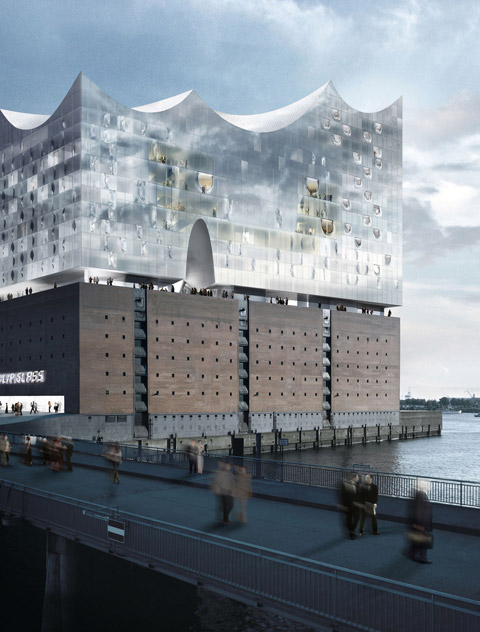 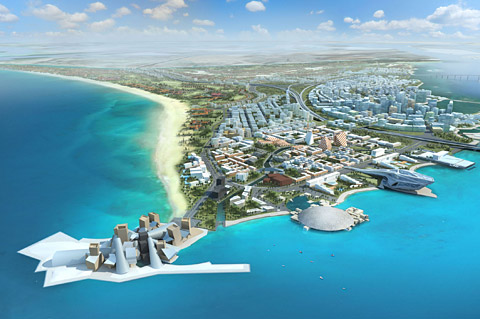 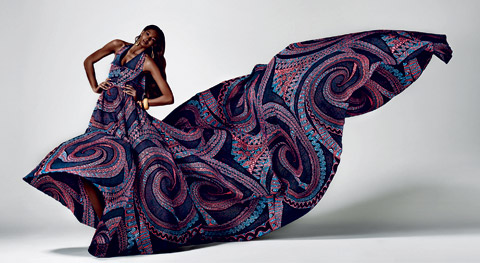 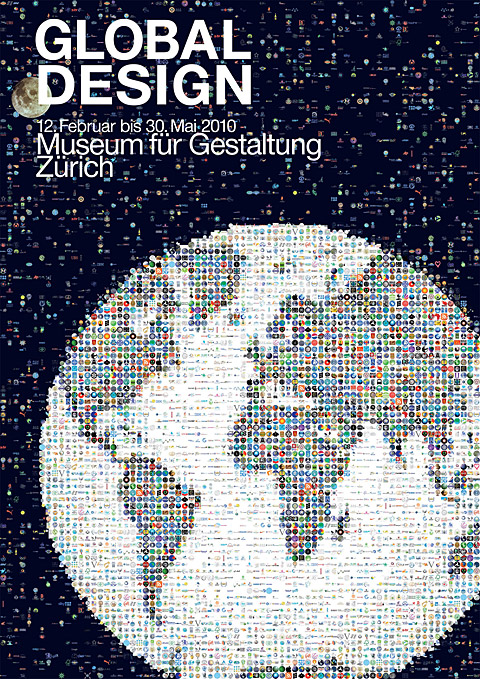