The curators for the German contribution of "Unbuilding Walls" at the 16th International Architecture Exhibition in Venice have been announced: Graft Architects and Marianne Birthler.

The exhibition “Unbuilding Walls” is intended to respond to the current debates about nations, protectionism and ostracization. The team of curators, consisting of Wolfram Putz, Thomas Willemeit and Lars Krückeberg of Graft Architects and the former Federal Commissioner for the former State Security Service Archive, Marianne Birthler, have taken a special jubilee next year as the occasion for their concept: in 2018 Germany will have been reunited for 28 years, exactly as long as the Berlin Wall existed. For the German Pavilion, Graft and Marianne Birthler are planning, so the press release would have it, to “explore the impact of division and the process of healing as a dynamic satial phenomenon,” and will thus reference the overarching theme of the International Architecture Exhibition, “Freespace”, set by architects Yvonne Farrell and Shelley McNamara from Grafton. The detailed exhibition concept will be presented in early 2018. (AS) 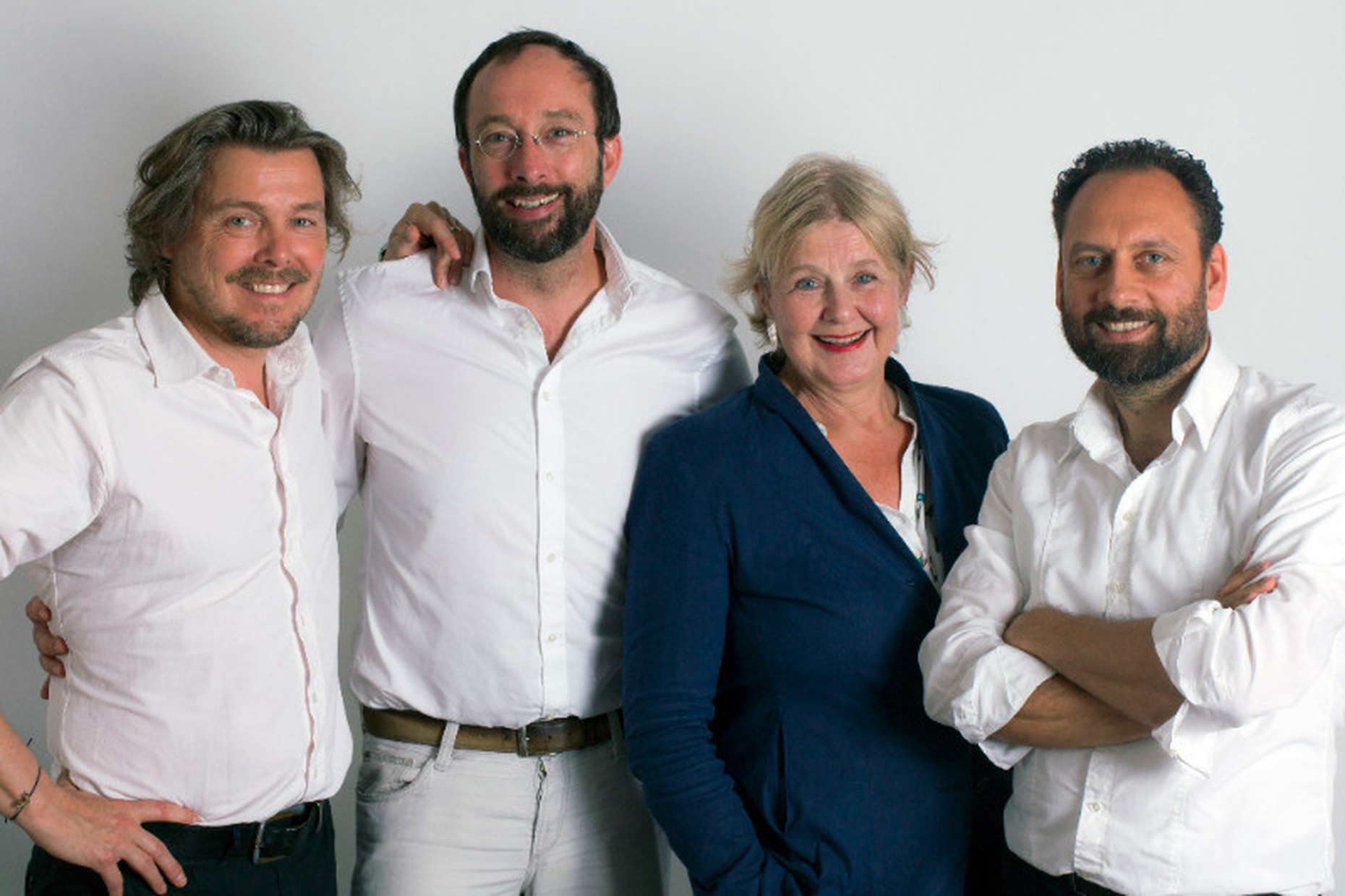 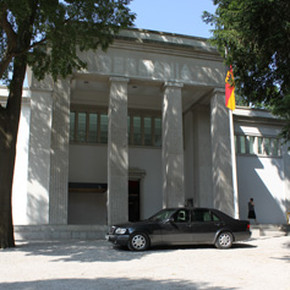 So what has gone on show here in the past? Since 1991 the German Pavilion in the Giardini in Venice has also been used during the international architecture exhibition. Verena Hartbaum and Stephan Trüby have written a book about what has since gone on show there and how the building has itself changed – and present the highlight here specially for us. 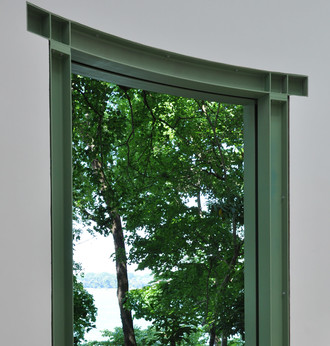 How to make Heimat? The German Pavilion opens its walls and the curators put forward hypotheses on what cities should look like where people not only arrive, but want to stay. 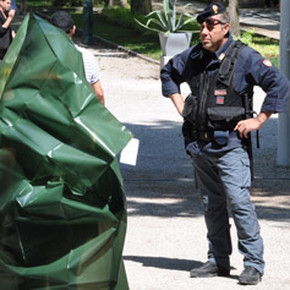 Grand Tour of the Country Exhibitions

So who has the time to see everything at this Biennale? We’ve chosen a few of the really eye-catching exhibitions for you.
Advertisement