Even its name has a surprise or two in store, and the role it plays is certainly dubious. I am referring to the supercomputer "HAL 9000" as seen in Stanley Kubrick's famous sci-fi epic "2001: A Space Odyssey" of 1968, the year of big dreams. "HAL" controls and guides the spaceship "Discovery" on its way to Jupiter. He is the only one on board who knows that the official mission, namely to conduct scientific research on the planet, is only half the story. In actual fact they are there to search for traces of alien life after the discovery of a mysterious monolith on the Moon.

The three letters H, A, L that Kubrick uses to refer to the allegedly infallible electronic brain are cleverly chosen. If you shift one place forward from each letter in the alphabet you get IBM, the name of "Big Blue", the leading manufacturer of mainframe computers at the time. Moreover "HAL" sounds like "Hell", which does not bode well at all. The inevitable happens. When "HAL", who speaks with a pleasantly sonorous voice and is something of a confessor for the astronauts, appears to malfunction and is to be switched off, a fight ensues, man against machine, which costs the lives of one of the two astronauts and the crew members, put into a state of deep sleep during the long journey. In the end Dave, the last remaining human on board, manages to erase the supercomputer's memory. The scene is both touching and terrible, as "HAL" increasingly babbles nonsense while Dave removes his memory modules one after the other. He sings, before finally falling silent, "Daisy, Daisy, give me your answer true, I'm half crazy for all the love to you".

So much for the back story. It needs to be told if only because it demonstrates how art leaps ahead of reality and what kind of effects its ideas and images have. For Kubrick's "2001: A Space Odyssey" not only envisages a future of the human race, but also reveals our ambivalence towards technological products. At a time when there were no PCs, and as good as no direct experience with computer technology, a computer becomes man's adversary. And on top of that the movie combines the technologists' big dream with the beauty of technology, which is proudly presented here. In terms of design too, "2001" is a revelation.

More than 40 years after Kubrick's wanderings in space, which for us seem as boundless as did the sea for the Greeks in Homer's day, we come full circle. Looking at the design of contemporary video-monitored door intercoms we see "HAL's" image on front doors everywhere. A rectangular panel with a microphone grid and above it the Cyclops eye – an arrangement used by several manufacturers. Of course, for obvious reasons we have to go without the smooth, silky voice.

Kubrick wrote design history with "HAL". And even if today technology has achieved more, and indeed different things, than the optimistic 1960s dared to dream, one thing remains the same, namely our ambivalence towards intelligent machines and the divided nature of our own thoughts. Our idea of the future is based upon the notion that the world can be improved in moral or technological terms. And on the threshold that separates and links the two, "HAL" is still waiting. His eye promises a safe environment, yet is threatening at the same time. It is the eye of a wild giant and a gentle protector, the eye of Polyphemus and the eye of God. Even if we have long since become accustomed to permanently being watched by cameras, under surveillance, ever since the guardian "HAL" has been watching over us, we know that it is this cold eye that can turn fear into safety, but also beauty into terror. And there is no escape. 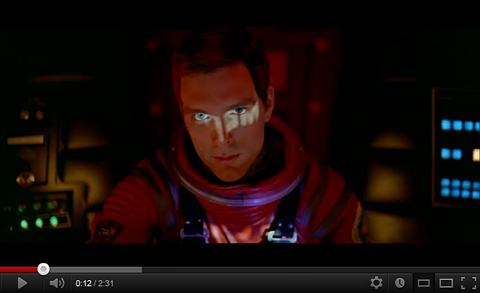 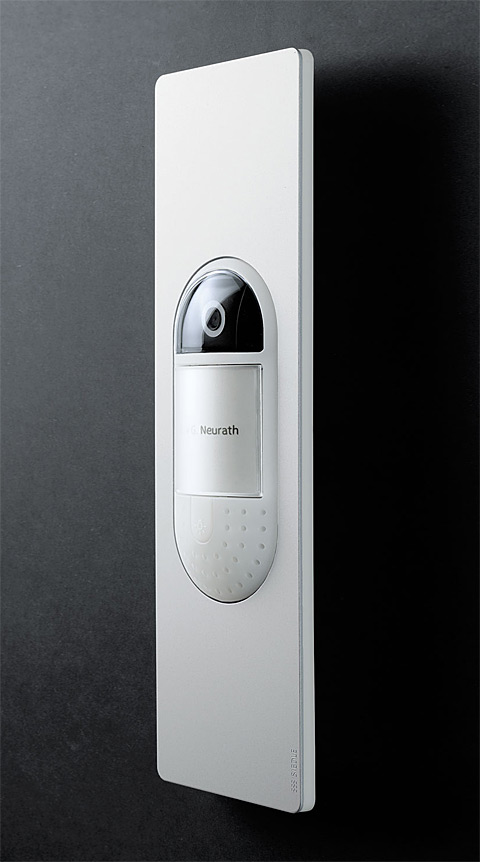 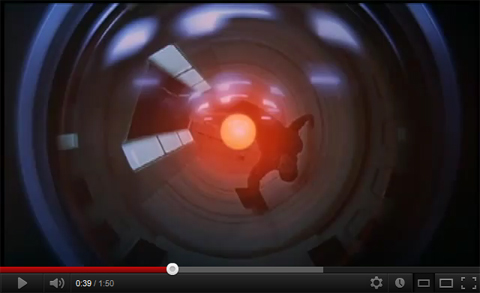 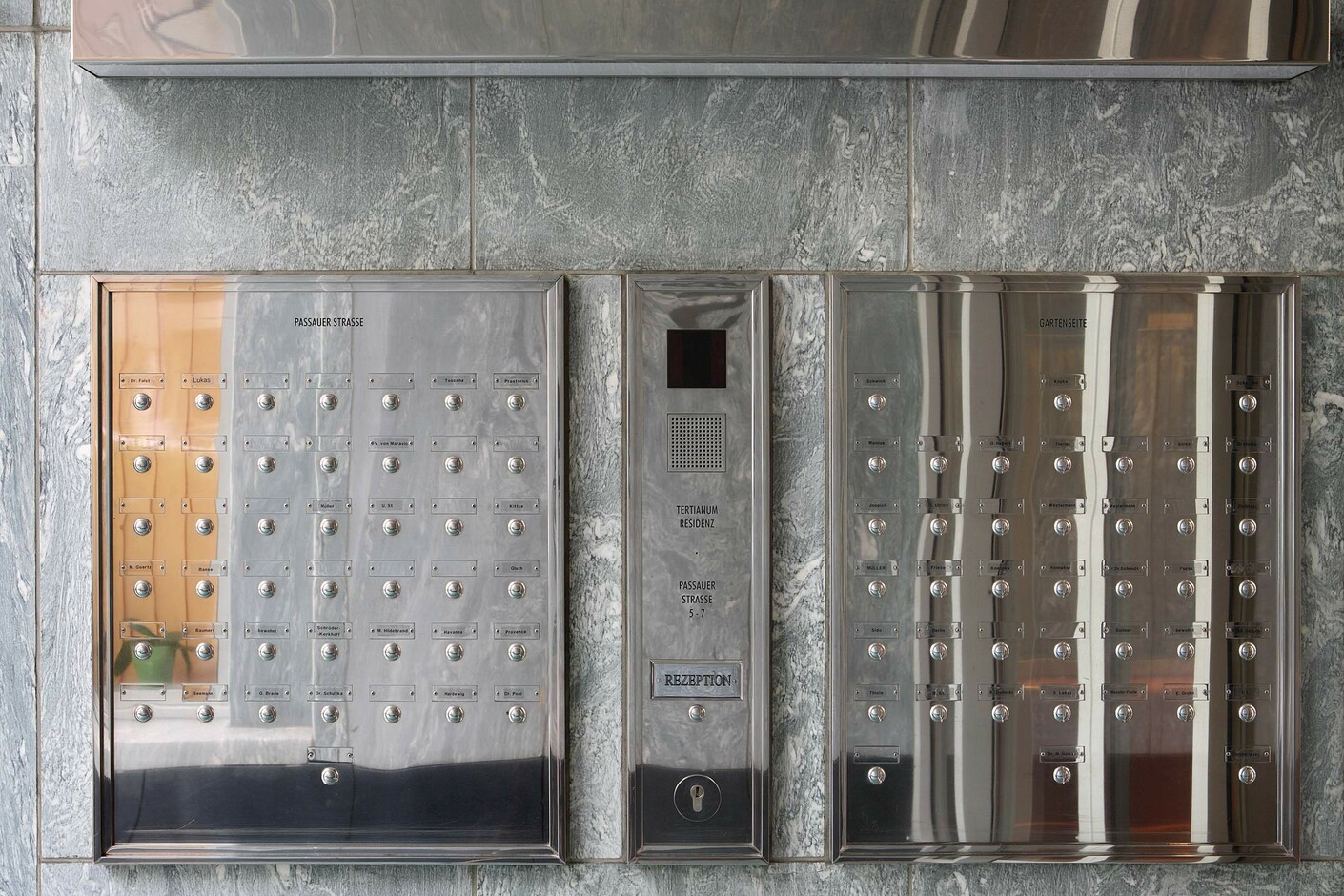 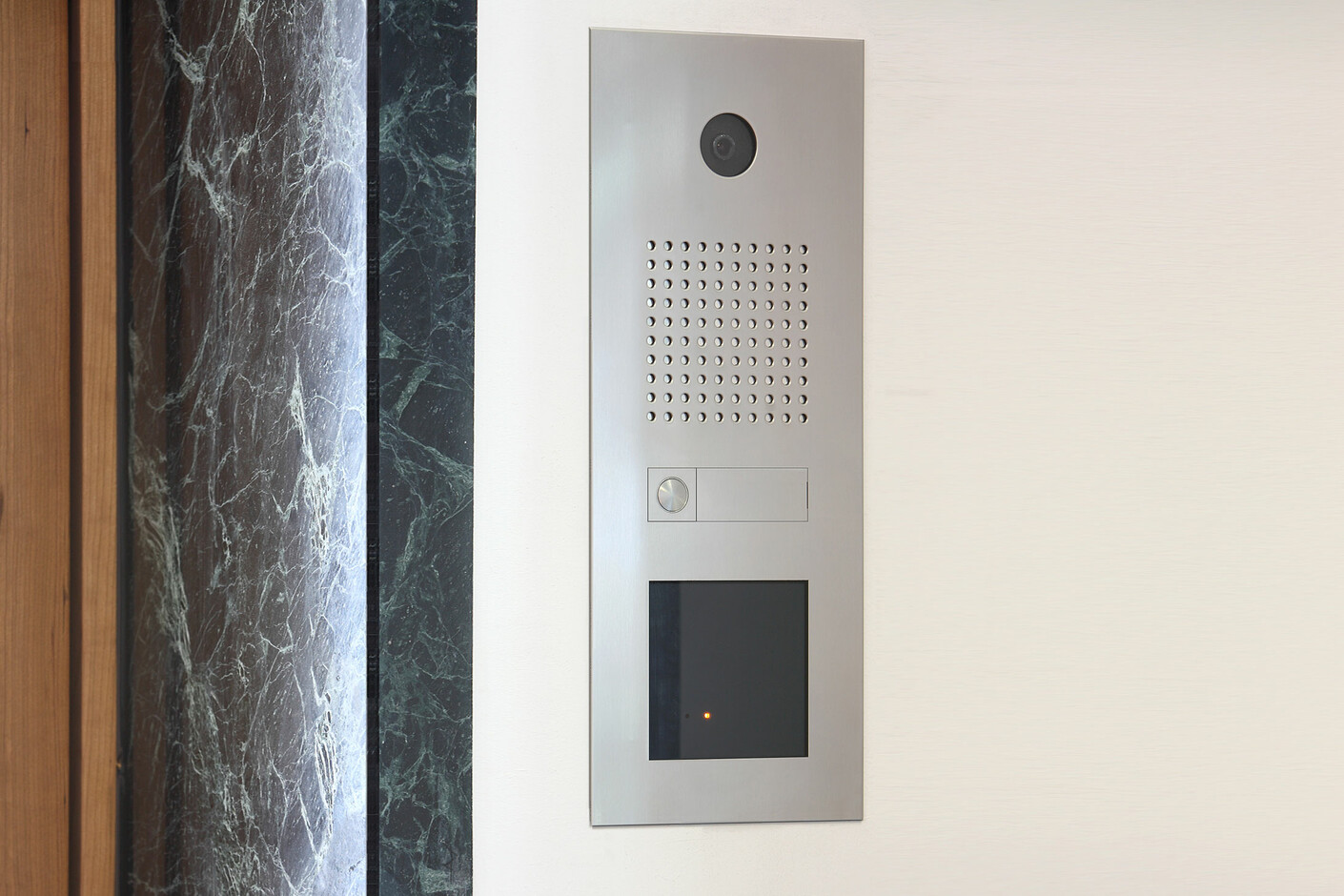 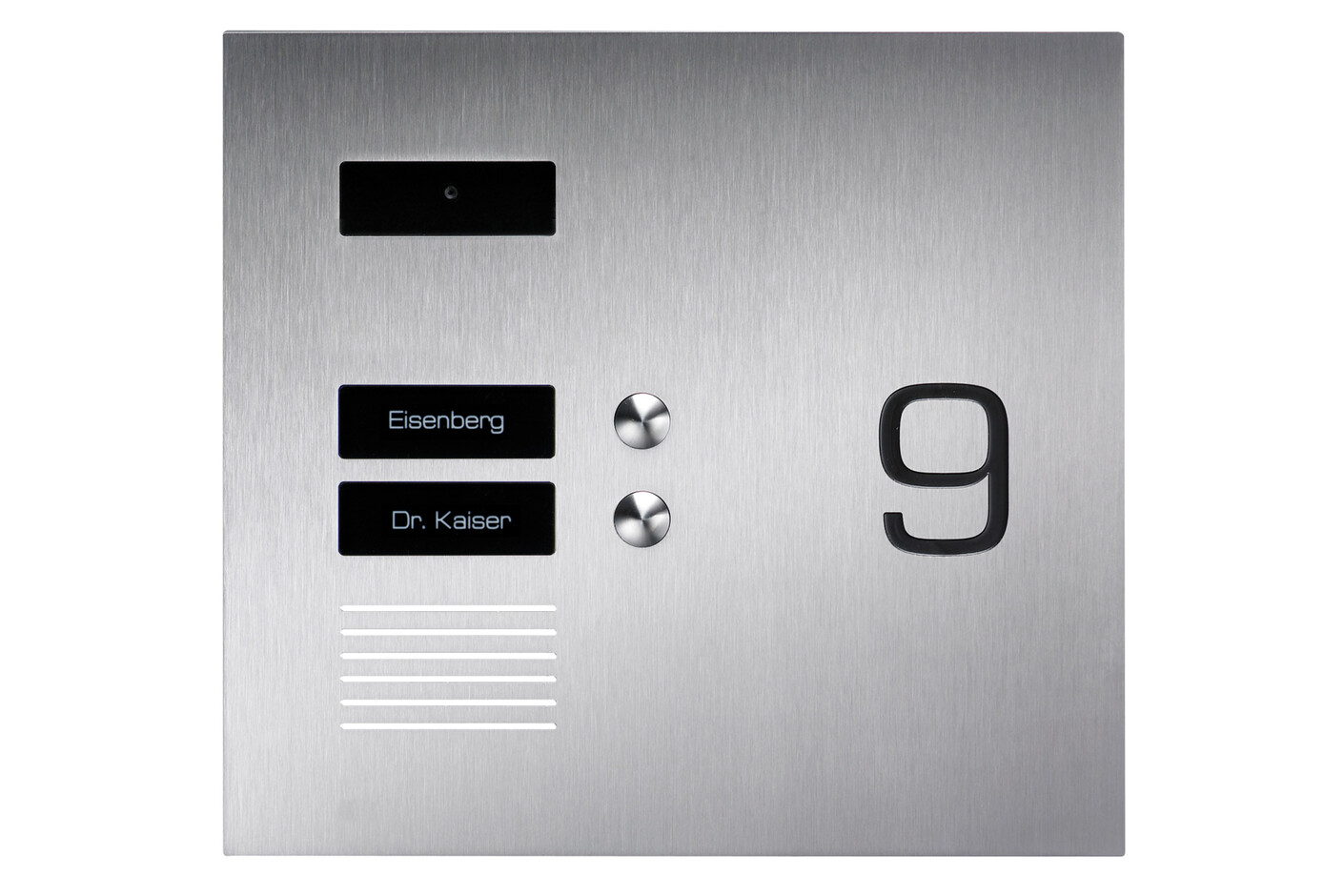 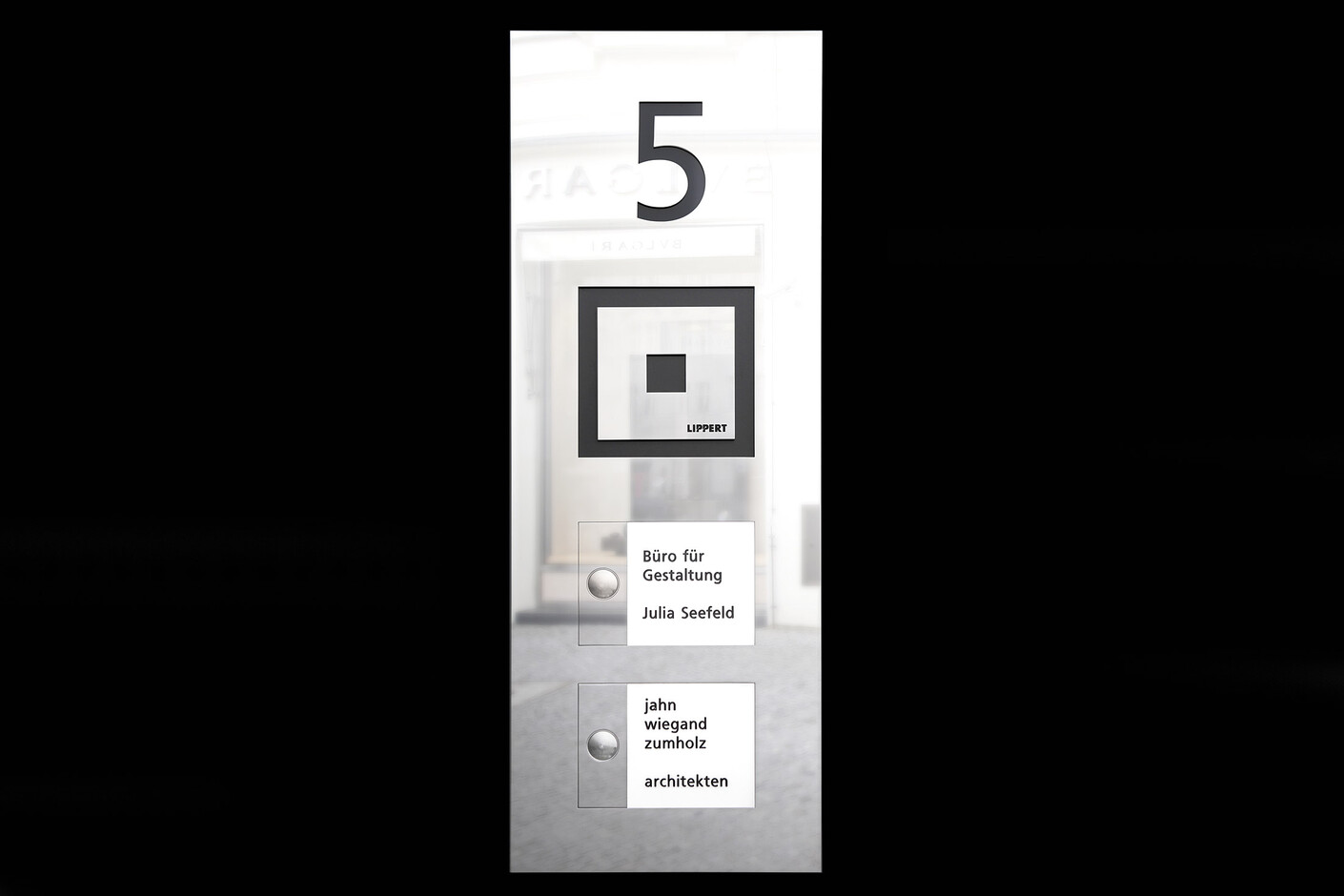 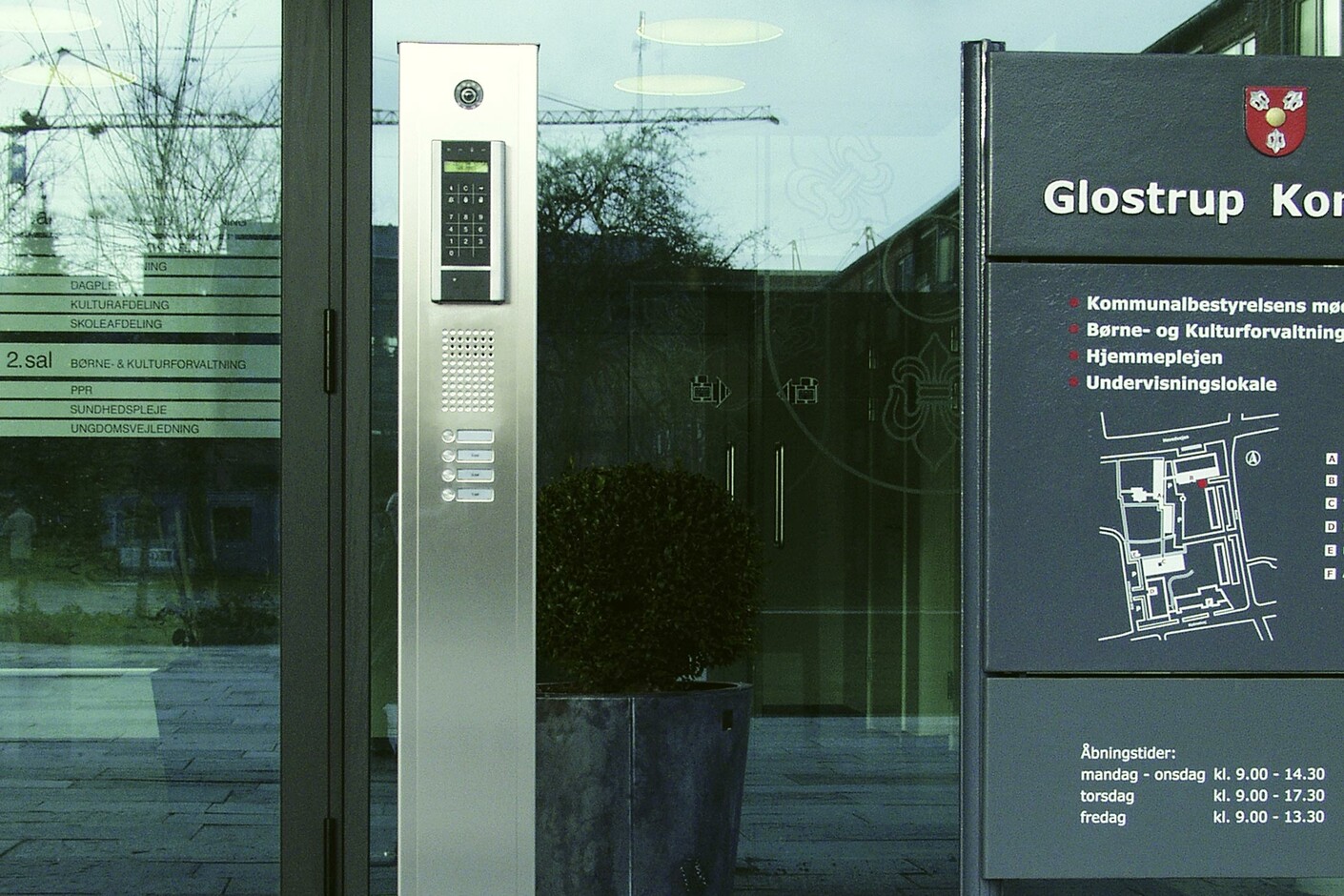 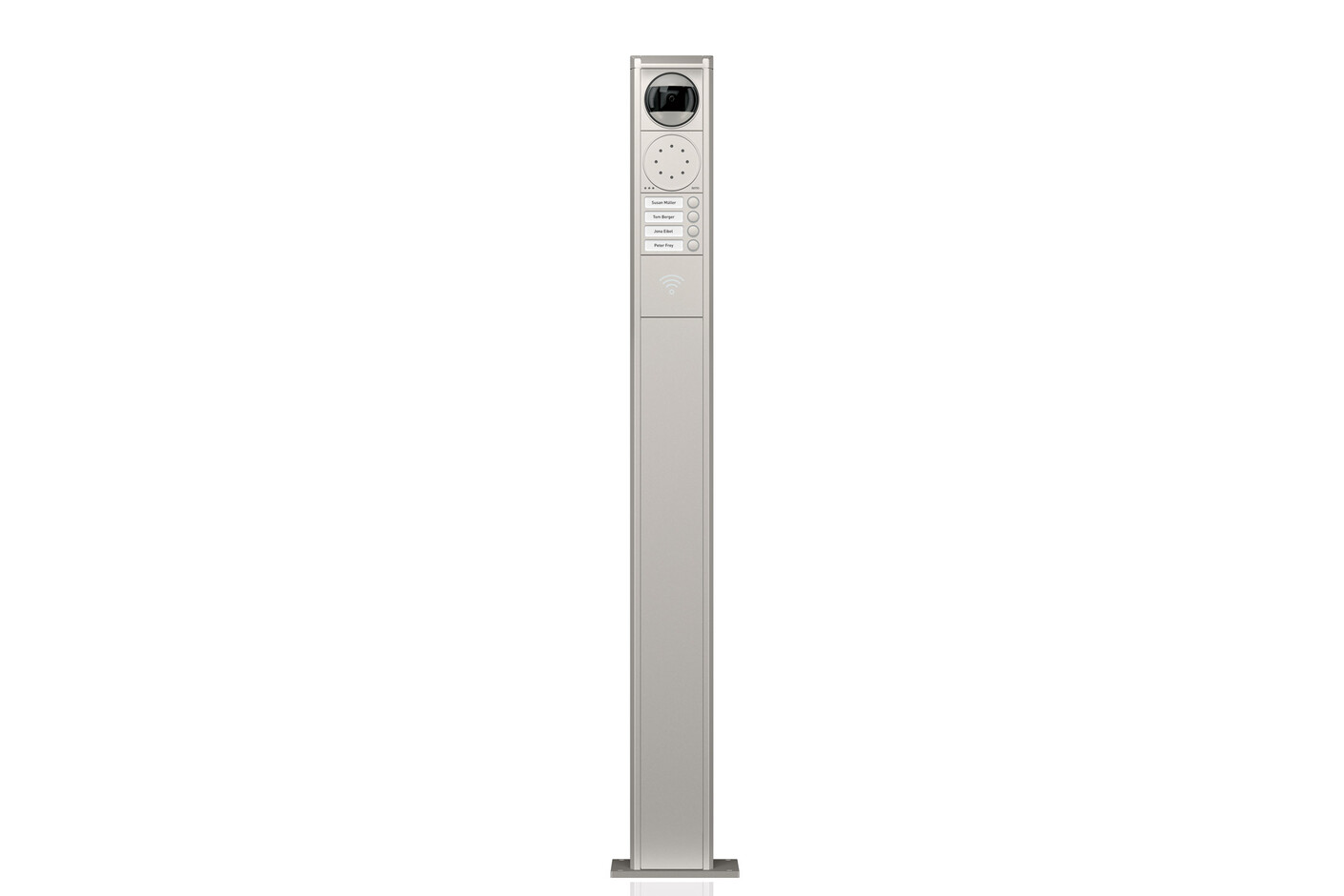 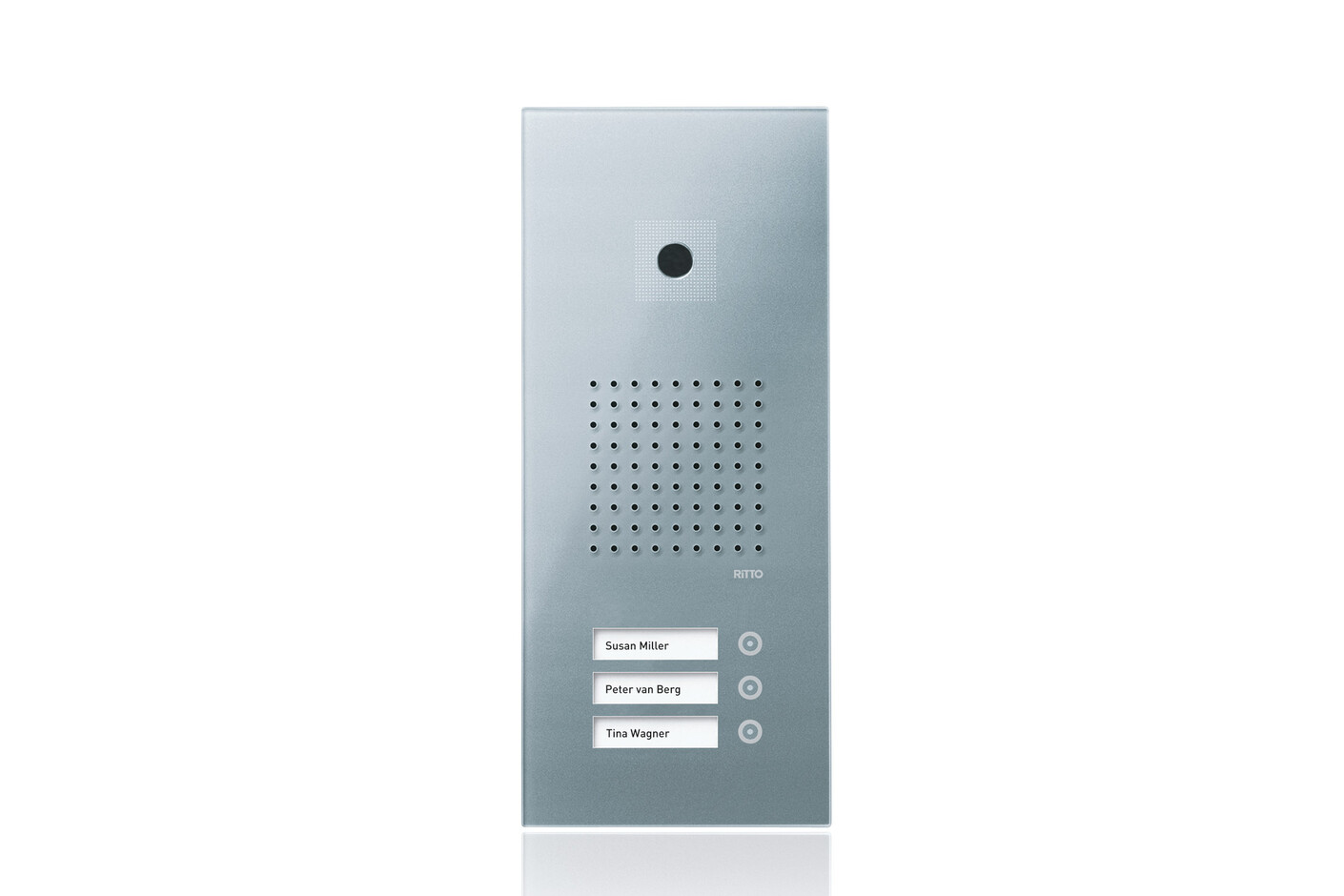 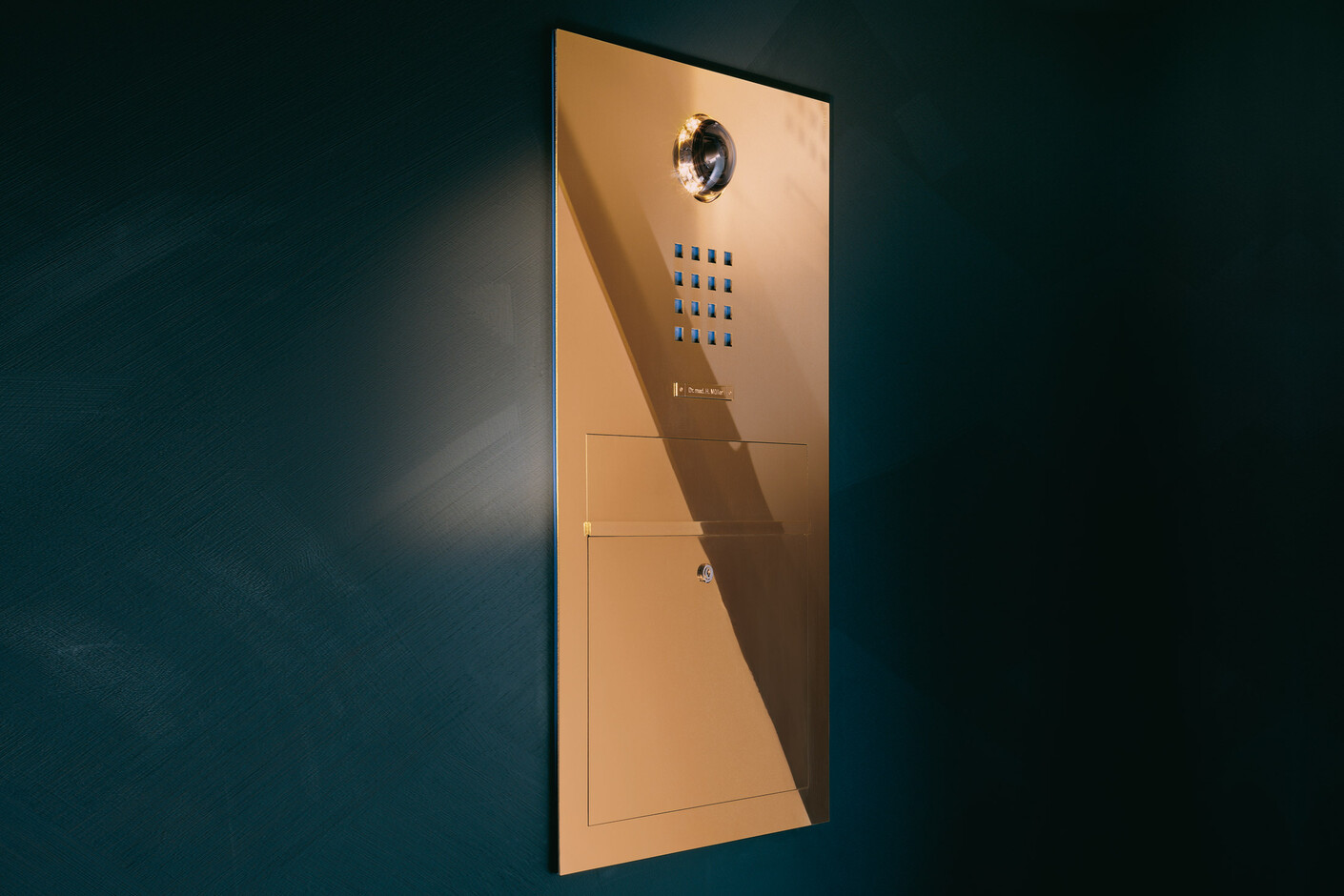 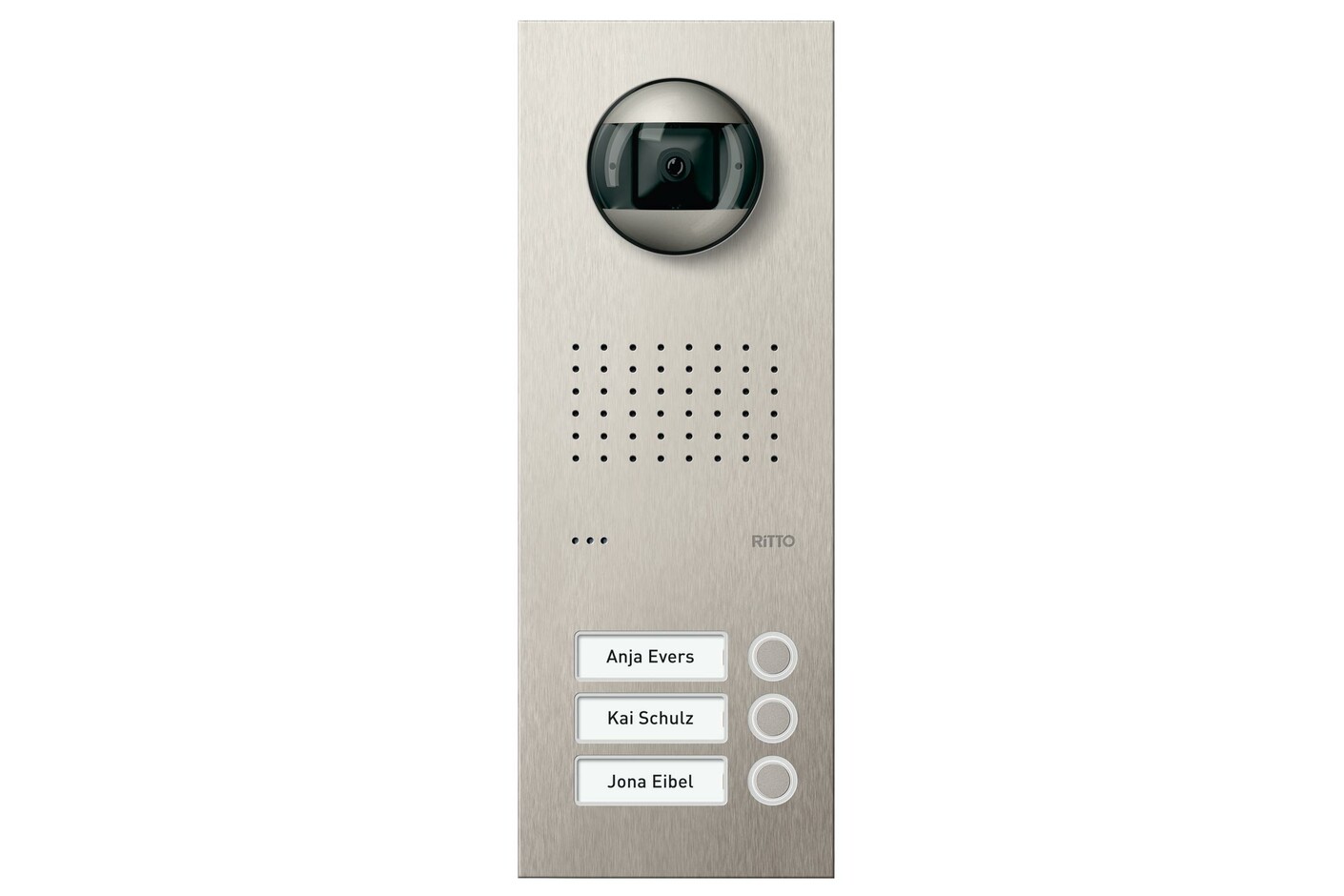