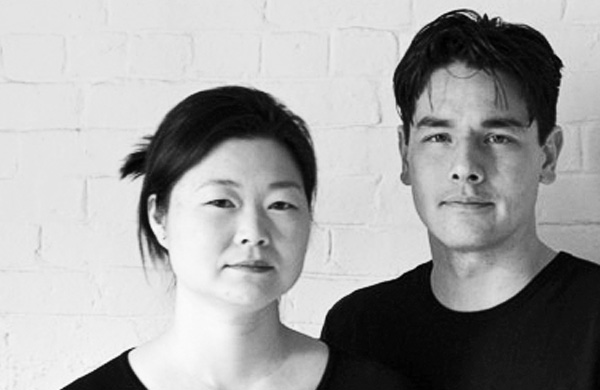 Why are you so optimistic that the “American Dream”, based on “ownership and mobility”, will move in the direction of the sharing of and access to transportation options?

Höweler+Yoon: Our proposal for "Shareway 2030" is based on scenarios and trends that are evident today. It is not science fiction, but rather it is speculative vision of near futures based on projections from contemporary conditions. We currently see a dramatic transformation brought about by ubiquitous computing, smart networks, social networking, etc. - essentially the cloud. This has allowed a new kind of subjectivity to emerge. One that is simultaneously more connected as well as one that associates with others through affinity groups. These groups are no longer based on race or religion, but also interests and needs. Individuals are able to band together in informal collectives around issues (like activism), or transaction (like arranging a trip to New York). The cloud collective has the bargaining power that the individual doesn't. At the same time, commodities and status symbols are shifting. Success may once have meant owning a lot of cars or property. Today success may be measured more in your access to things. You may have access to a million movies online, and any kind of sports car for a day, through a membership to a car sharing service. We see a shift from ownership to membership. From artifact to access. The important point is that this new freedom - the freedom from encumbrance - is not inconsistent with the American Dream, which privileges opportunity, individualism, freedom and access. Our vision of new American Dreams builds on the basic desires for these qualities, but leverages technology and social networks to get more for less. More choices for a lower price, without the burden of long term maintenance or ownership. What could be more American than that?

What role does a new perception of space play within such a process of transformation, not only in relation to transportation and data systems but social values and behavioral patterns, too? How would you describe this role?

Höweler+Yoon: We often discuss the role of technology and perception. Vision has historically been extended by technologies. The telescope, the microscope, cinema and photography all function as visual prostheses - extending the gaze and reframing the world. Indeed one could argue that vision is highly constructed and never neutral. The technologies of communication, networking, crowd sourcing and collective consumption are precipitating the cultural shifts that we are discussing. They are also re-structuring the perceptions of the world. Data in particular, and its visualization, allows us to see patterns that were not visible previously. Networking and geopositioning allow us to navigate space and create connections in real time, altering social relations and producing new types of communities, audiences and relationships. The expanded web of social networking transforms strangers into friends of friends, into potential sharers of interests, or into future collaborators.

Where do you see alternatives for a new, modified use of existing structures, such as highways, in the future?

Höweler+Yoon: The US is home to one of the largest public infrastructure networks in the world, courtesy of the Eisenhower administration. It is also aging rapidly at a time where spending for infrastructure is declining and the number of cars on the road is still rising. The imminent obsolescence of many of the highways, bridges and tunnels in this country is alarming. A transformation of these aging arteries into aggregated circulatory systems promises to rethink the relationship between different kinds of transportation, that are currently co-existing, but not really mixing. Our proposal for Shareway 2030 takes these sites as opportunities piggy-back a new infrastructural system on top of the existing system - without giving up on the bundle itself. This acknowledges that the highway network is already heavily subscribed, and that hybridizing infrastructures could re-invent them to serve as housing, urban agriculture or energy production. Our crescent project capitalizes on underutilized lands adjacent to the highway.

Höweler+Yoon Architecture (HYA) is an inter-disciplinary office active in the realm between architecture, art and landscape planning. Eric Höweler (born in Cali, Colombia) is a registered architect and assistant professor at Harvard University Graduate School of Design. Prior to the founding of HYA he was a senior designer at Diller + Scofidio and partner at Kohn Pedersen Fox Associates. J. Meejin Yoon (born in Seoul) is an architect, designer and associate professor at Massachusetts Institute of Technology. 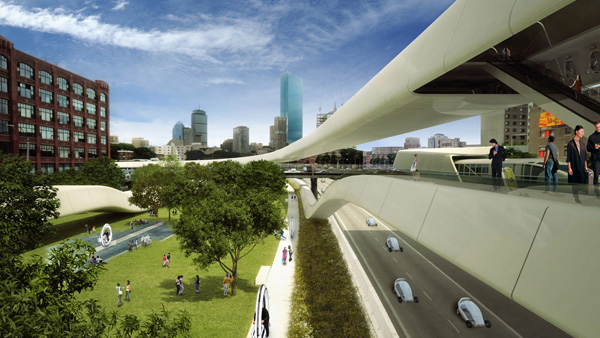 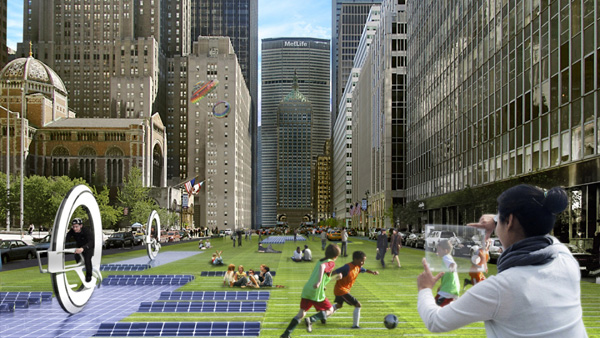 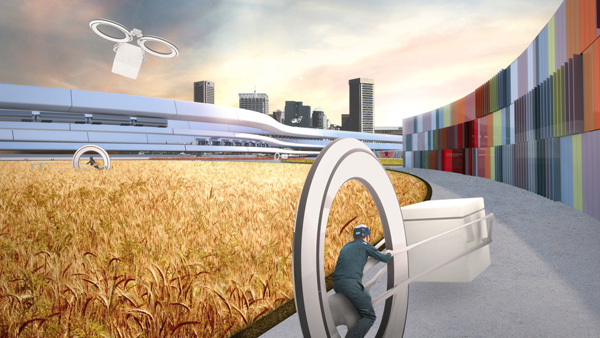 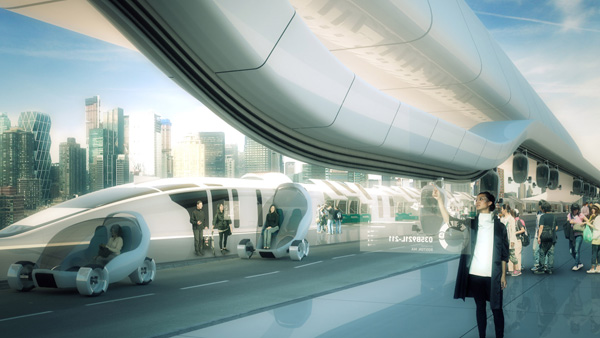