With the glass façade still obscured by white paper webs, one can only guess what kind of gem will soon be enriching the aesthetic and hospitality scene in Frankfurt. Behind the closed doors of the new restaurant that is to be called "Table", there is evidently a lot of hammering and painting work is going on. As is often the case with large building projects, it is not easy to imagine that, instead of the mere shell, the windows will soon open to reveal a perfectly finished interior that is ready for business.

From what little glimpses we can catch, the future interior looks very promising indeed: a bright room which - liberated from its claustrophobic panelling - now impresses with truly generous dimensions; top-quality wood flooring as well as the first deliveries from selected furniture manufacturers. On April 17, the waiting will at long last come to an end - and the "Table" will open its doors for the first time.

The high quality of the design (it can attributed to the concept design by Nitzan Cohen) also extends to the cuisine - as highly acclaimed Milan Seidenfaden has be persuaded to sign up as head chef for the "Table". In the future, culinary delicacies will be served to all those ready to embrace a new cuisine that is enriched by regional and international influences. It will surely make for a worthwhile visit and offer your taste buds to an abundance of new flavours.

Less than a year has passed since the astonishing concepts slowly began to take shape at a first meeting. Following more than six months of intense planning and concept development, an appealing and atmospheric space has now been created that will give Frankfurt's eating-out scene a unique and much broader appeal.

And because we truly enjoyed working on this wonderful, exciting project, we would like to take this opportunity to express our sincere thanks to everyone involved - Schirn Kunsthalle without which none of this would have been possible, and particularly to Nitzan Cohen, who not only presented a concept design that is equally clever and sensible, but who also ensured its accurate implementation and, last but not least, to Nykke & Kokki for their confidence and excellent collaboration.

Finally, a project like this would not have been conceivable let alone feasible had it not been for all those design-based companies which, thanks to their close collaboration, have contributed decisively to the successful implementation of this concept design. Our special thanks is therefore extended to Alape, ClassiCon, Dinesen, Dornbracht, Dyson, e15, Emu, Glas Trösch, Nya Nordiska, Mattiazzi, Thonet and Rosenthal who generously supported us with their experience, materials and products. 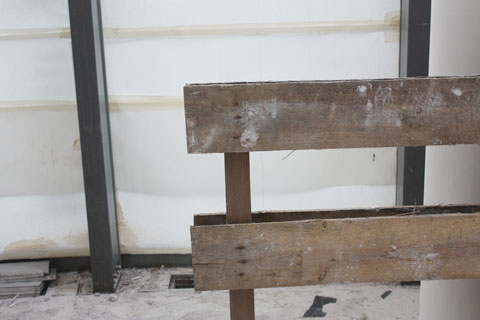 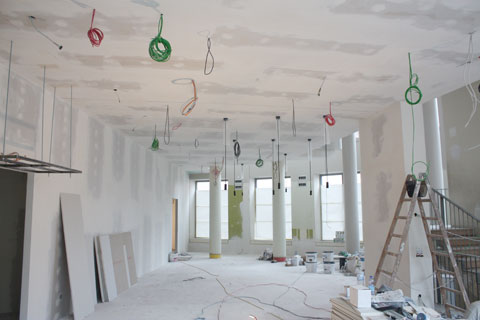 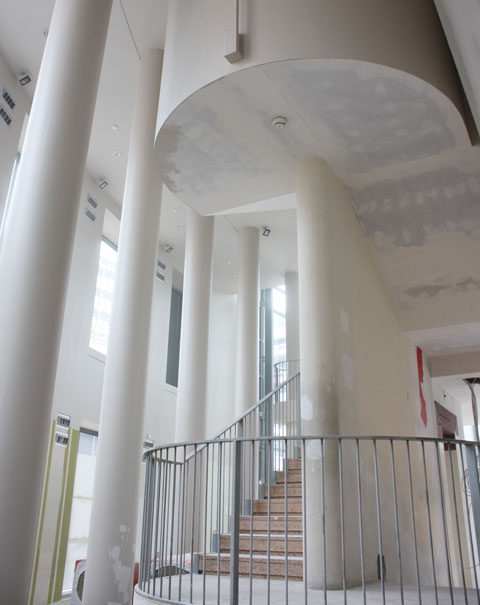 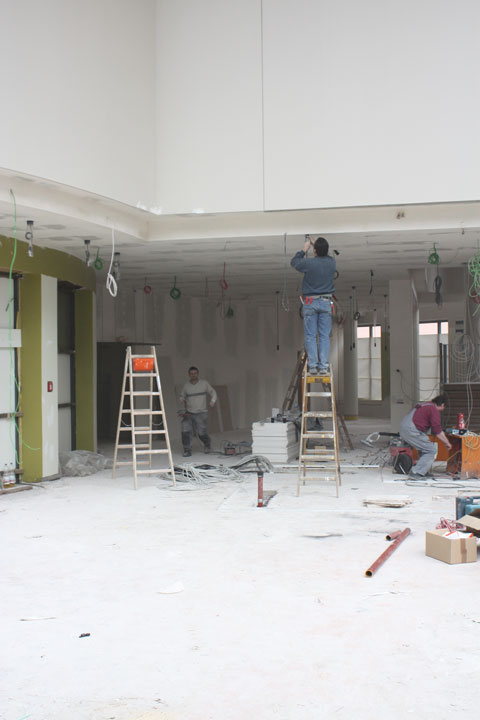 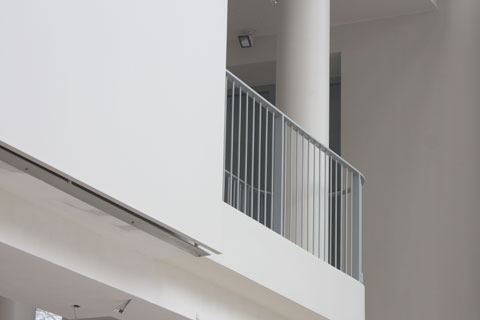 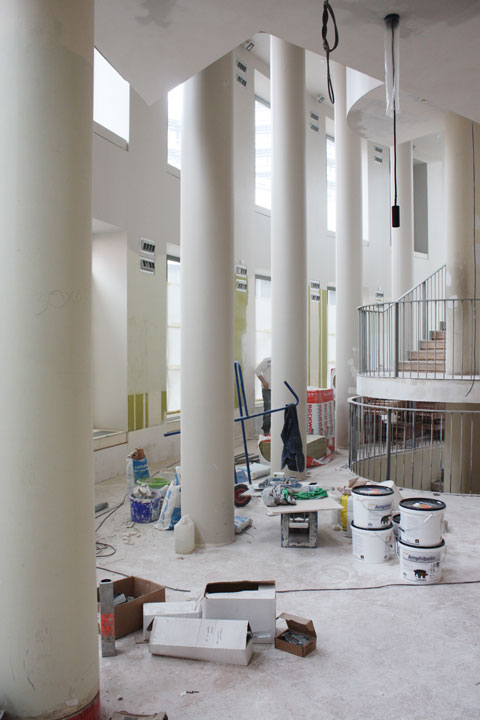 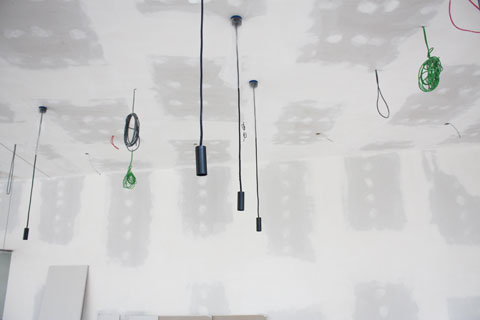 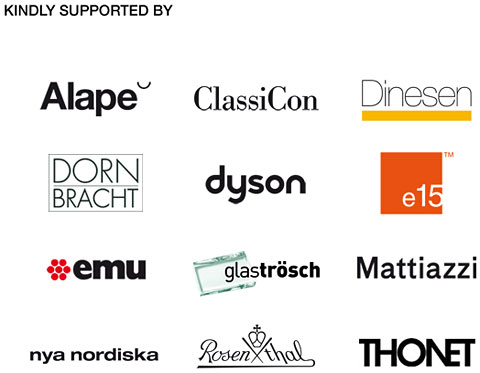