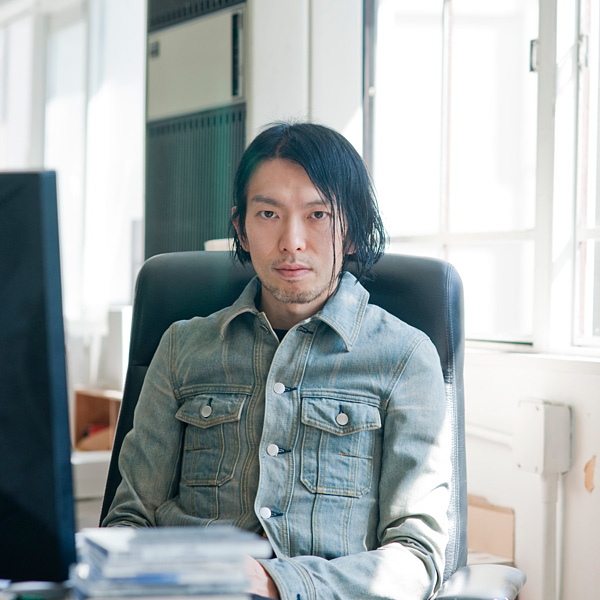 Young Japanese architect Junya Ishigami is without doubt one of the most promising architects of his generation. Last year he won the Golden Lion at the 12th Architectural Biennial in Venice. His "Architecture as Air" consisted of ultra-thin carbon fibers that are as good as invisible to the human eye. The structure had a beauty all of its own and outlined a seemingly invisible architecture in the air. Ishigami's works now have the reputation for being exceptionally sensitive and poetic. An endlessly long and narrow table that was exhibited at Art Basel in 2007 surprised visitors by being both sturdy and beautiful. A floating, angular balcony made of aluminum and about 14m high, literally weighing a ton, left visitors that year to the atrium of Tokyo's Museum of Contemporary Art quite stunned. Ishigami's objects have above all become popular as art objects, but they are actually the result of experimental research in the field of architecture. That bore fruit at an early date. Because although Ishigami has to date only completed two architecture projects since quitting SANAA in 2004 and going it alone, in 2009 he won the cherished prize awarded by the Architectural Institute of Japan for his studio building at the Kanagawa Institute of Technology. Ayako Kamozawa talked with Junya Ishigami on inspiration and his experimental research in the field of architecture.

Ayako Kamozawa: For your solo show at the Toyota Municipal Museum of Art last year you chose key concepts from nature such as "clouds", "wood", "horizon", and "rain". What inspires you when you create architecture?

Junya Ishigami: I like to take a new angle to approach each new project. Be it the budget, or the site conditions , or the atmosphere there, more than any other source of inspiration. Ideas are something just about everyone has. For me the difficulty is not to develop ideas. The stronger an idea, the simpler it is to realize it. Ideas alone are not expressive. Many people reject strong ideas but it is impossible for an idea that most people greet with enthusiasm to not be realized if only because people have such different values that not all of them can be taken into consideration.

Take the idea of "red", which one person may support and another may not. Before the idea of "red" is realized there must be specific conditions that favor "red". I think it's important to refine and disseminate ideas in order to be able to express certain conditions to the best possible advantage. If "red" is widespread and becomes a fixed variable, as it were, even people who would normally balk at the idea of entering a "red" building will feel prompted to set foot in it. In other words: strong ideas touch the substance of the way humans think.

I thought you were one of that type of architect who can really immerse himself in an extraordinary idea.

Ishigami: Yes, that's true. I get to the bottom of my ideas. But some people reject the idea because they do not understand it. Which is why it's so important to refine the idea and disseminate it, to motivate people to adopt my viewpoint. In the past, a revolution was the adequate tool for changing our view of the world. Today, revolutions and minor changes always take place at the same time. It may be that people do not notice what is just happening but one day they note that they are living in a completely new world. In other words, the ideas of which I spoke are revolutions that some people cannot accept. I believe an idea should culminate in a concept that it universal and close to life.

Did this approach lead to the flexibility in planning the studio building for the Kanagawa Institute of Technology Workshop?

Ishigami: Originally, the program for that project was pretty arbitrary. The main challenge was that the space was to suitable for use by a single person and by a hundred persons. So I planned one large room with a series of supports and no dividing walls. If I had wanted to emphasize the fact that the supports enable space, I would have opted for a far larger number of them. But that not have been very different to placing walls in the space. That was my maxim when ascertaining the appropriate number of supports for the proposal and behind my effort to make certain the supports played their original role. This balance enables people to enter the room, irrespective of whether or not they notice in the process that the room is carefully composed by the positioning of the support. In each of my projects I try to find a fine balance that no one has seen before.

I think that functionalism rests essentially on the principle of unambiguous assignment. In the present world it is not called for. What is instead required is not to repeat images but a black hole that can absorb everything. Functions can in this way be fulfilled on y case-by-case basis depending on all the possible contexts.

As an architect you have often exhibited your works in museums. What for you is the difference between architecture and art?

Ishigami: Usually, architects present their architectural models in exhibitions. I, by contrast, want my exhibitions also to include my research findings. That is of course not the same as building a real house but in this way I can explore some sub-sections of architecture. For me the two are the same even if the presentation can be different because of the differences between the respective environments.

Ishigami: That is indeed one of the reasons, although it does not of course mean that all aspects of planning in Japan are good. But perhaps a completely new approach is more readily accepted in Japan as new ideas are brought to bear in our cities day in day out. By comparison, cities in Europe resemble fossils in both the positive and negative sense. In the beautiful old cities all new architecture seems like an alien body. We must square up to the challenge of how to express an alien body in positive terms, and that is indeed not easy. Frank O. Gehry relies on monumentality here, and Le Corbusier wanted to destroy all of Paris to create a new world. In other words European cities are too rigid to accept new approaches, even if the new idea, once it has been accepted, has good prospects of enduring.

At your last solo show you presented many types of high-rise-like objects. Do you wish one day to build a high-rise?

Ishigami: I would not really term the high-rises that exist today 'architecture', but I like them all the same. Architects have to date focused on parts of such buildings, but I have not seen one actual approach to focus on that scale on the entirety of the space involved. In this regard, we evidently have to do here with a borderline case. High-rises appeal to me for a quite different reason. In Japan, the building permission regulations do not apply to high-rises. You need official approval for everything otherwise. And here, anything goes, as long as the experiment succeeds.

Le Corbusier designed major-scale high-rise architecture. If that yardstick is taken for the scale of the city itself, then what approach can I still take? Now that question I do indeed find a rewarding and interesting challenge. What I find problematic and what nevertheless entices me is the fact that high-rises today are independent. Now that very independence fascinates me. Does it stem from the fact that the high-rise has the scale of a city itself or that height simply means not being bound to terra firma? High-rise architecture offers us opportunities to design an entire city in a single building.

Architecture
Interview
Made in Japan 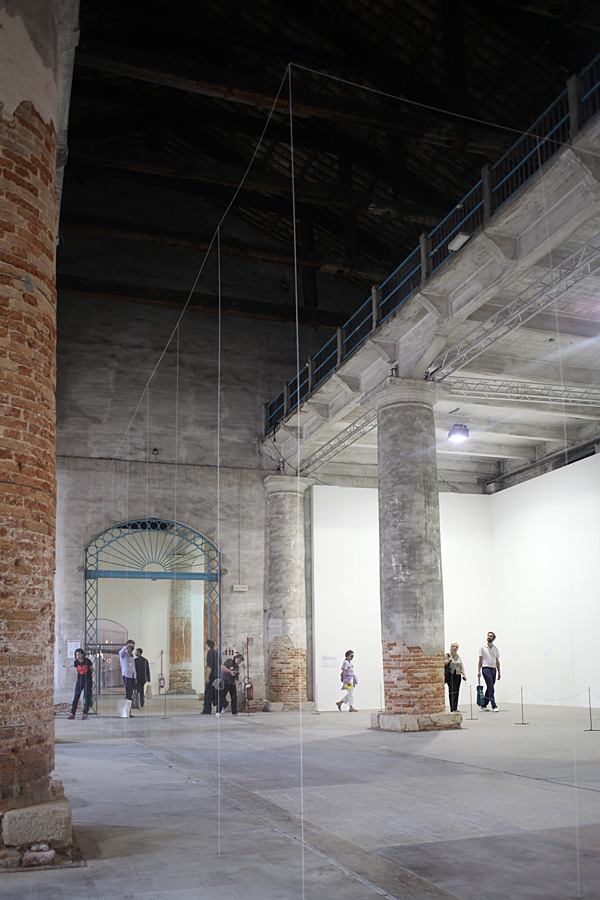 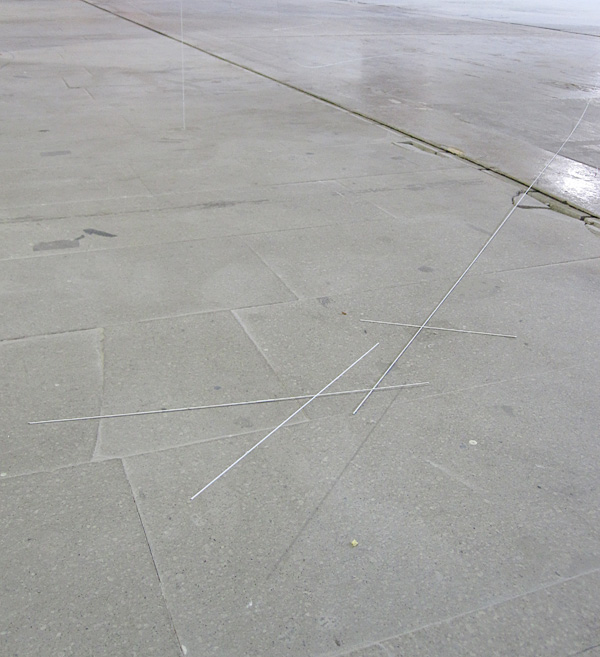 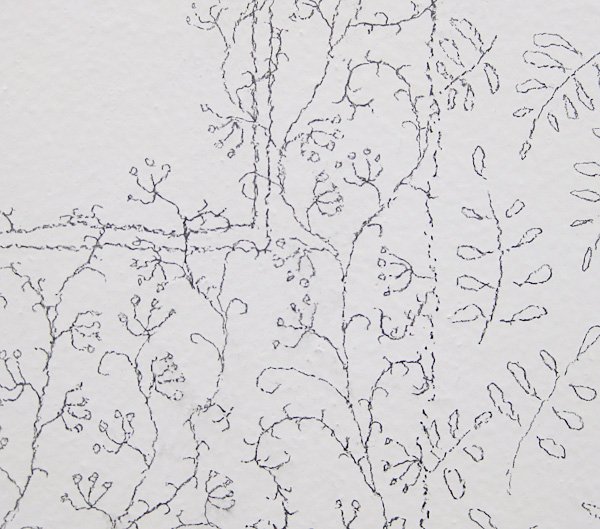 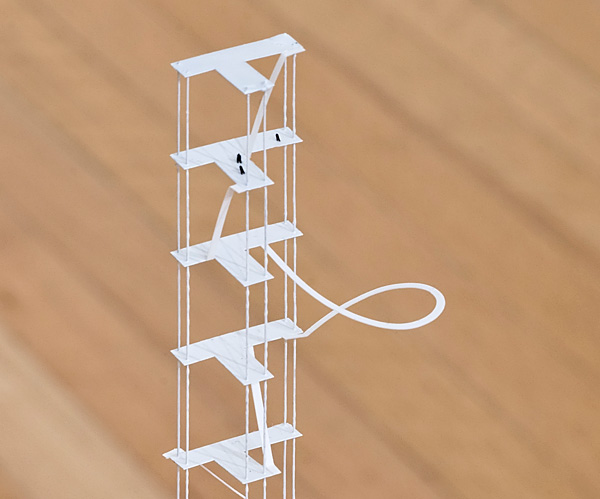 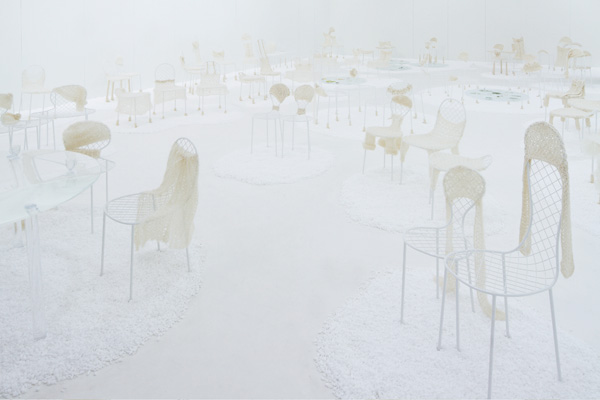 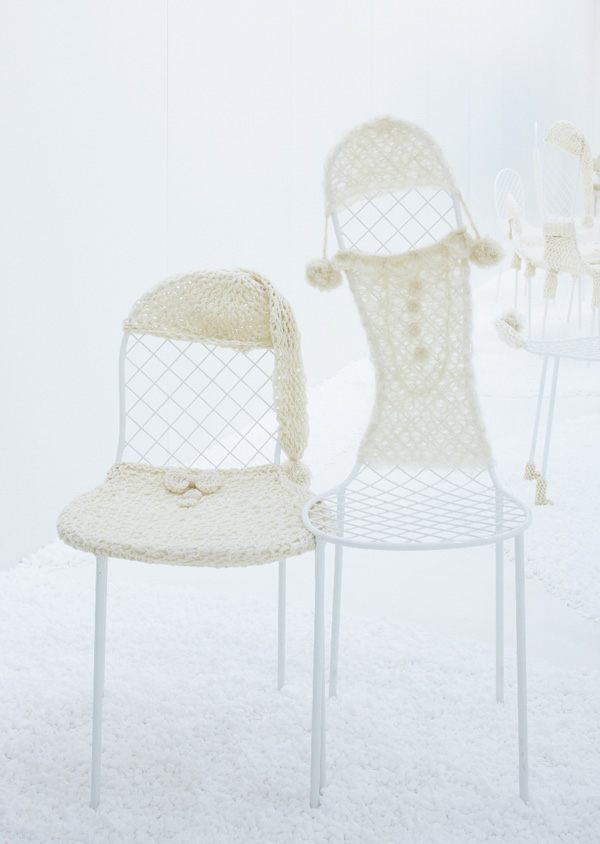 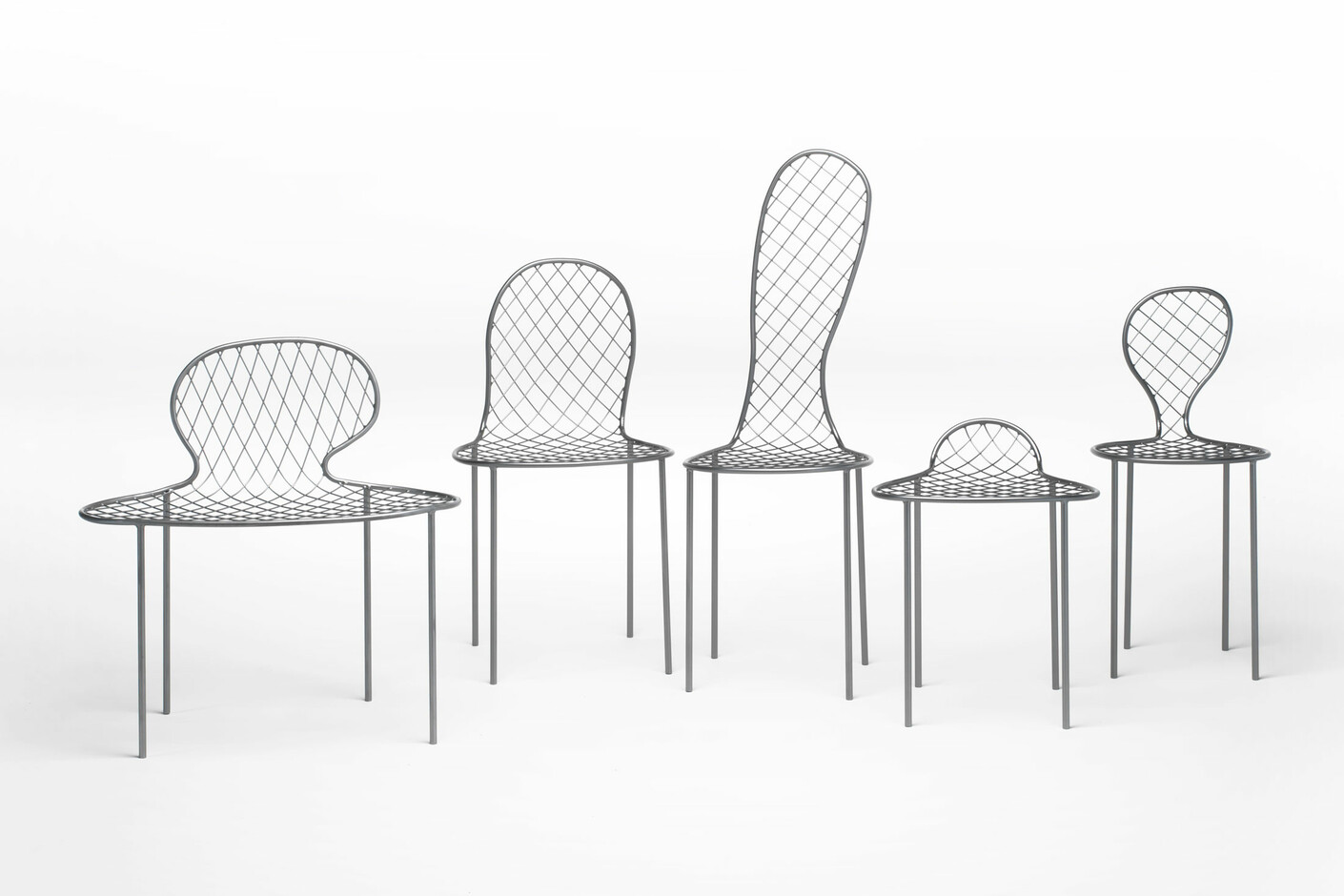