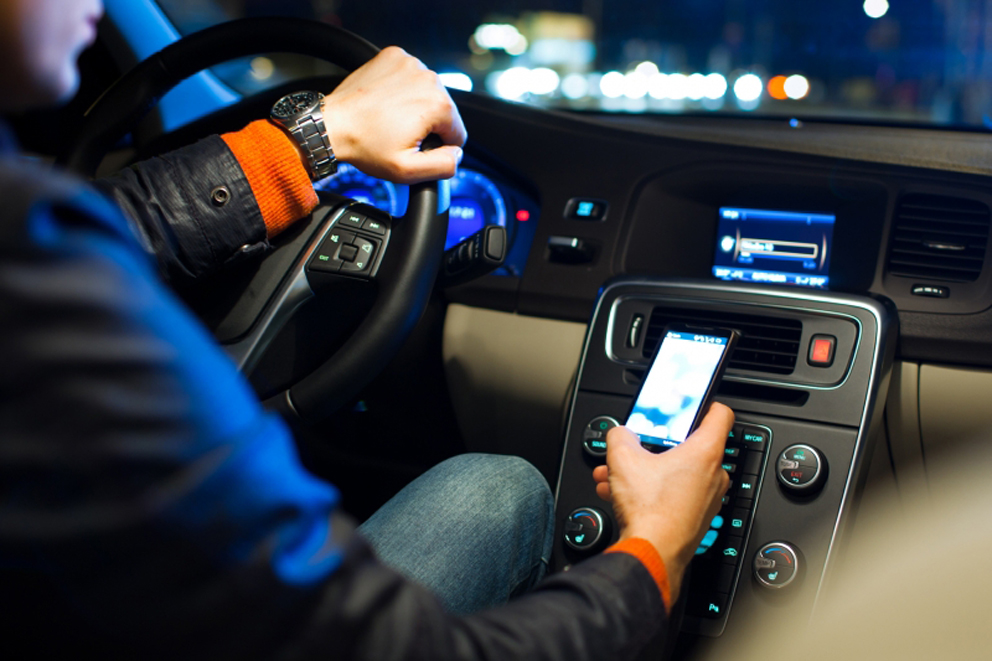 A sense of Grand Prix racing wafts through the cockpits, when we get connected, send automatically messages and get video-tracked by the new automobile apps. Photo © Deepak Bhagya on Flickr
Advertisement