Stylepark imm cologne 2017
The makings of the lead actor

Designing round furniture is not such a big deal, comments Uwe Fischer in an interview with the in-company magazine at Cor, the furniture makers for whom he created the “Roc” chair in 2015 – and now an armchair with the same name. It’s easy to spot that this futuristic and somehow slightly psychedelic armchair is based on idea that is as simple as it is persuasive – if you go back to its roots, the chair.

Uwe Fischer studied Industrial Design at Stuttgart’s Academy of Visual Arts and did not want to create a chair where the location and type of use was predefined. What he wanted was a chair that would cut an equally fine figure in a living room, a restaurant or at work. Fischer’s idea (and as with many a simple solution, this was a real tough design task) was to combine a round base with a backrest with a broad shoulder that could double up as armrests.

For the new “Roc” armchair Fischer has gone a step further and given this “embrace” a more opulent and expansive feel. There can be no doubting that with its exciting, sculptural shape “Roc” can play a strong role. Which is why Cor is already talking of a new generation of armchairs, of compact, refined and comfortable seating for foyers, bars and hotel rooms alike.  (mm) 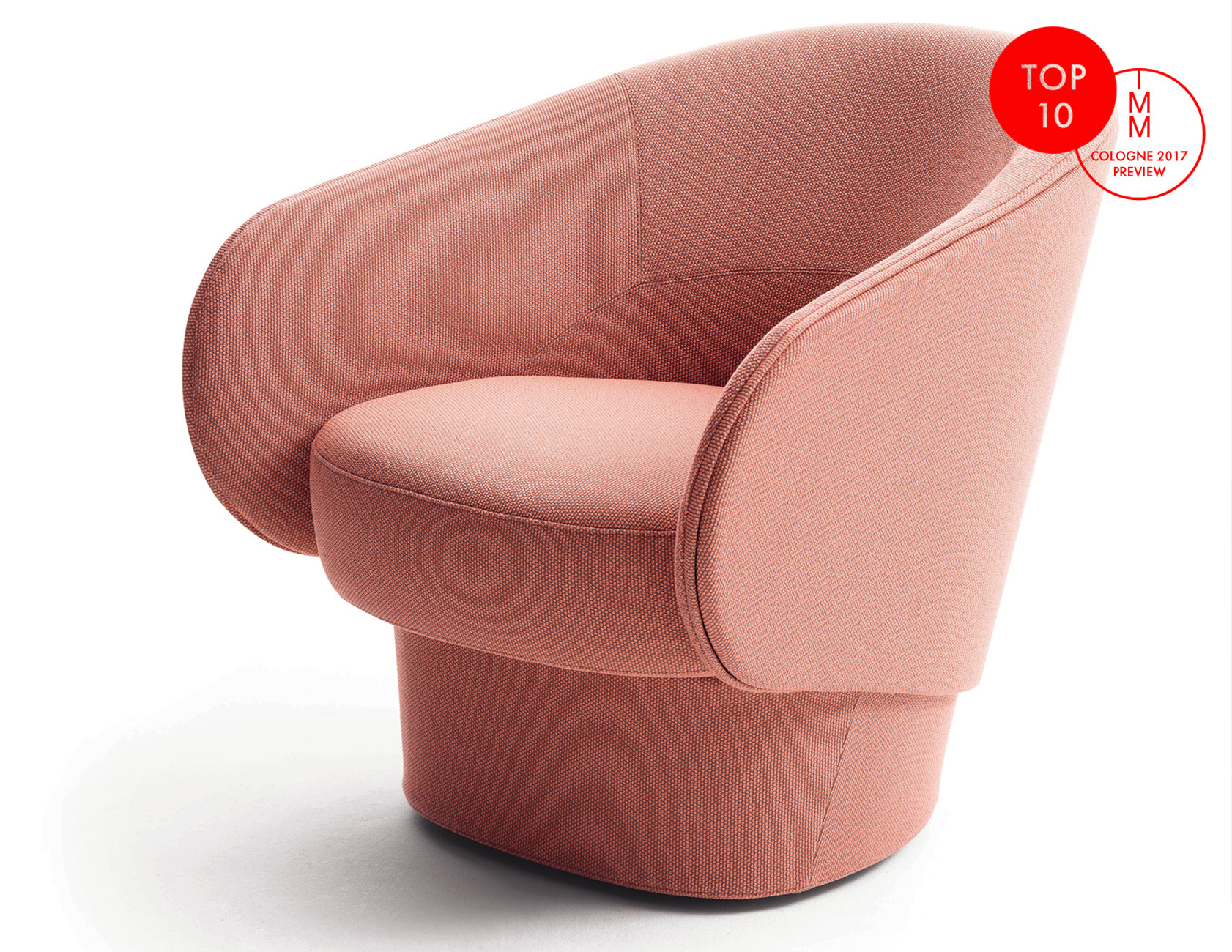 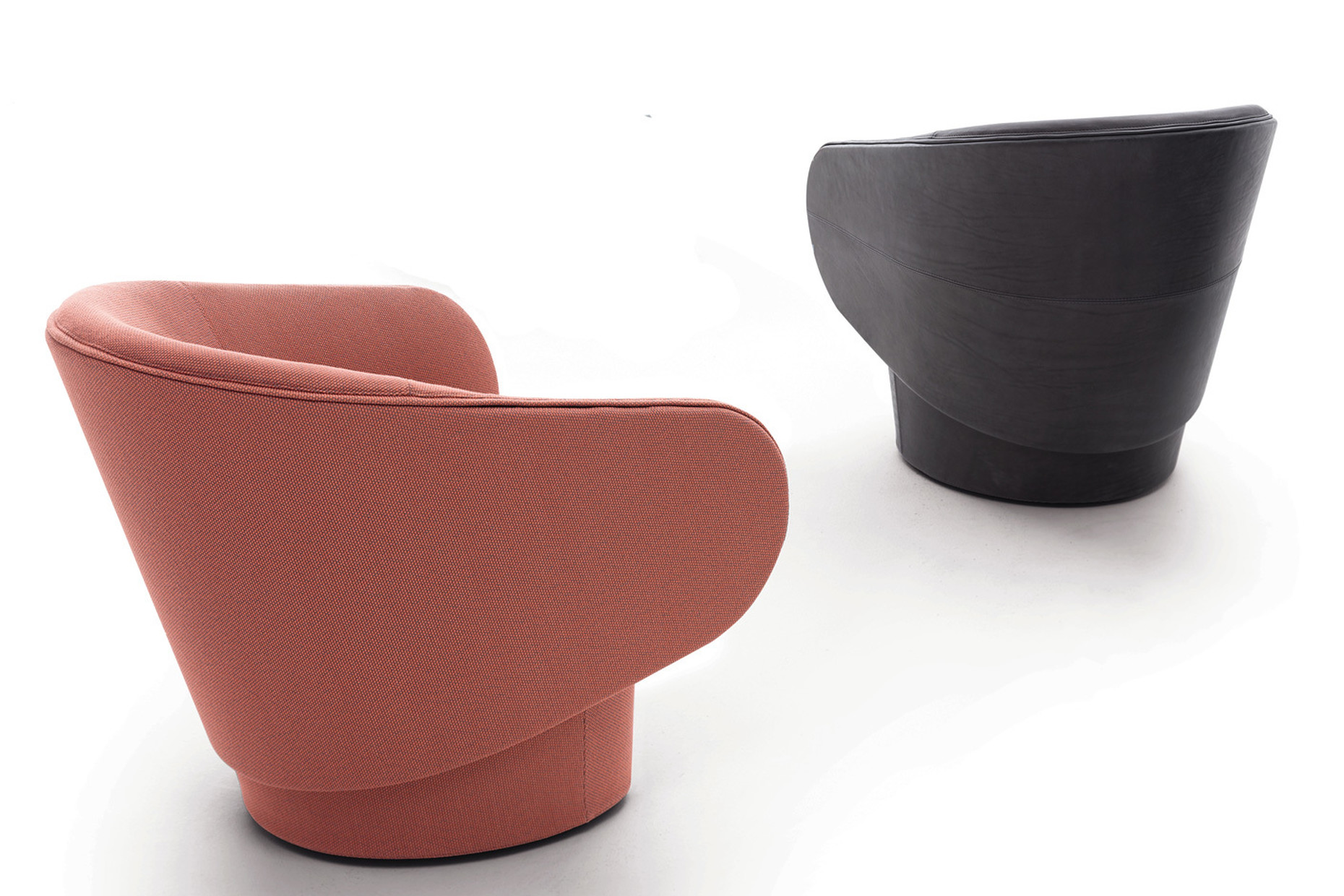 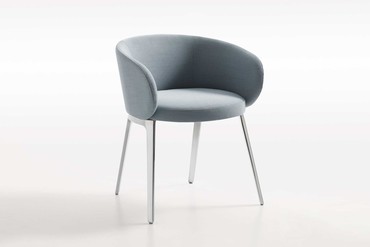 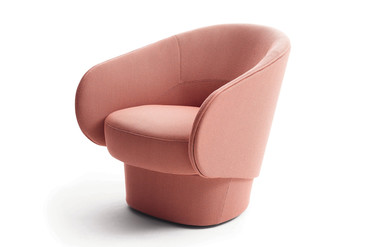