In the area of tension

Industrial designer Maria Jeglinska-Adamczewska has been running her own studio in Warsaw for almost ten years now. Alongside designing products and furniture, she works as a curator and participates in research-based design projects. She gave us an insight into her current projects in an interview.
5/12/2021

Linda Pezzei: Ms. Jeglinska-Adamczewska, are there still moments that surprise you in your work?

Maria Jeglinska-Adamczewska: Every client and every context is different, which is why it is always a process of discovery. Meaning things never become repetitive. And even though a great deal has changed in the pandemic, society continues to evolve through furniture design, and public space also undergoes perpetual changes. For a long time, we neglected our living spaces and only looked at them superficially. Now we are focusing more on what our home really means to us. All this means that there are many surprises in my work day in day out: Design is a never-ending learning process for me.

You work with clients from a range of fields – is there a difference in how you approach working with them?

Maria Jeglinska-Adamczewska: Generally speaking, the process is always the same, but choosing the right tool is crucial. While at the start of each project the approach may be quite similar, the context and content then develop in different directions. When you’re designing furniture, you usually only see how clients perceive the items after they have been manufactured. When creating an exhibition or working as a curator, the focus also lies on guiding the viewer, much like a film director would, and concentrating on the interaction. In the final analysis, however, both the furniture and the exhibition have to serve their purpose.

You have an international orientation in your work – has this changed over the last year?

Maria Jeglinska-Adamczewska: My work actually hasn’t changed very much. Most of the time I work from my office. However, when you have fewer meetings, communication correspondingly needs to be more precise. There’s more discussion. For example, when I worked for AHEC last year, we only held virtual meetings. This meant there was no scope for serendipity, which is something I otherwise greatly appreciate in my work. Personal meetings are fantastic for building trust, and also for discovering things in context on site. It is more difficult to leave your own comfort zone at the moment. I usually rely on unexpected things happening during my work with the client. When I visit a factory, for example, the ideas might just pop up by themselves. So, working from home is possible, but some important aspects are missing when you do. Hopefully things will change soon. At the moment we’re experiencing a “slow down” – and that can be good and bad at once.

How long does it usually take from the first meeting with a new client until the finished product is launched on the market?

Maria Jeglinska-Adamczewska: That depends on the project of course. Working with clients such as Kvadrat or AHEC could be quite quick at times, because they have already clearly defined their own processes and their DNA. However, these were one-off carte blanche projects revolving around experimentation with predefined materials, textile and wood. Yet in the end it still usually takes around a year to achieve the desired end result.

Is there an exceptional project you still think about to date?

Maria Jeglinska-Adamczewska: I don’t think I’ve implemented enough projects to say that. I like all of them and hope that the work continues! Of course, as a designer you can attempt to initiate things, but you can’t control the result. Even better, then, when similar types of projects just “happen” at the same time. For example, in 2019 the Museum of Applied Arts in Budapest asked me to select a piece from their collection and create a response to it. I chose Sándor Mikó’s armchair, a piece of furniture dating from the country’s Communist past. I liked the political and economic context and wanted to create a meaningful object in response. And so I created some movable walls: In this case, therefore, it was the context that defined the value and the meaning of a design object. Following this, Jasper Morrison invited me to design an item, the “Bellevue Bench”, for the Fiskars Village Biennale, which took place in a small city close to Helsinki. The bench still exists. I like it because it is functional and useful. It is inspired by the archetypal 19th century metal benches and varnished in a very strong blue. Ultimately, it is a tool that facilitates a look at the surrounding context. A lookout point people out wandering between private and public space.

Which projects are you working on at the moment?

Maria Jeglinska-Adamczewska: In May 2021, Trame will be launching a new carpet and a new vase. I am working on a cabinet system for the Polish furniture manufacturer Plato that will also include smaller accessories such as side tables, stools, mirrors and so on. This piece is all about figuring out the company’s DNA, and that’s really exciting. In addition, the Adam-Mickiewicz-Institute has commissioned me to work on a project with Majolika Nieborów. It’s about a small manufactory outside Warsaw that was used for the production of Majolica ceramics. It was founded in 1883, existed only for a few years, and is now being revived by its descendants.

Do you prefer to design in a team or by yourself?

Maria Jeglinska-Adamczewska: That depends on the project. I usually work alone. But I very much appreciate being part of a team in the sense of different professions coming together. Curating exhibitions works very well in this way. I also very much enjoy working together closely with my clients. The better you know your clients, the better you know what the work is about. My goal is to work together closely with my clients over a long period of time, building a relationship with them in order to be able to introduce my own ideas and for us to be able to compile the briefing together.

What is something you would like to design, given the chance?

Maria Jeglinska-Adamczewska: There are quite a few things, actually, for example objects with a focus on the aluminum extrusion molding process or various types of wood. Maybe AHEC was the starting point for these. I would also like to design an overall concept for a certain spatial context, such as for a museum or a public institution. The entire interior, every item in the space, not just a stand-alone item. 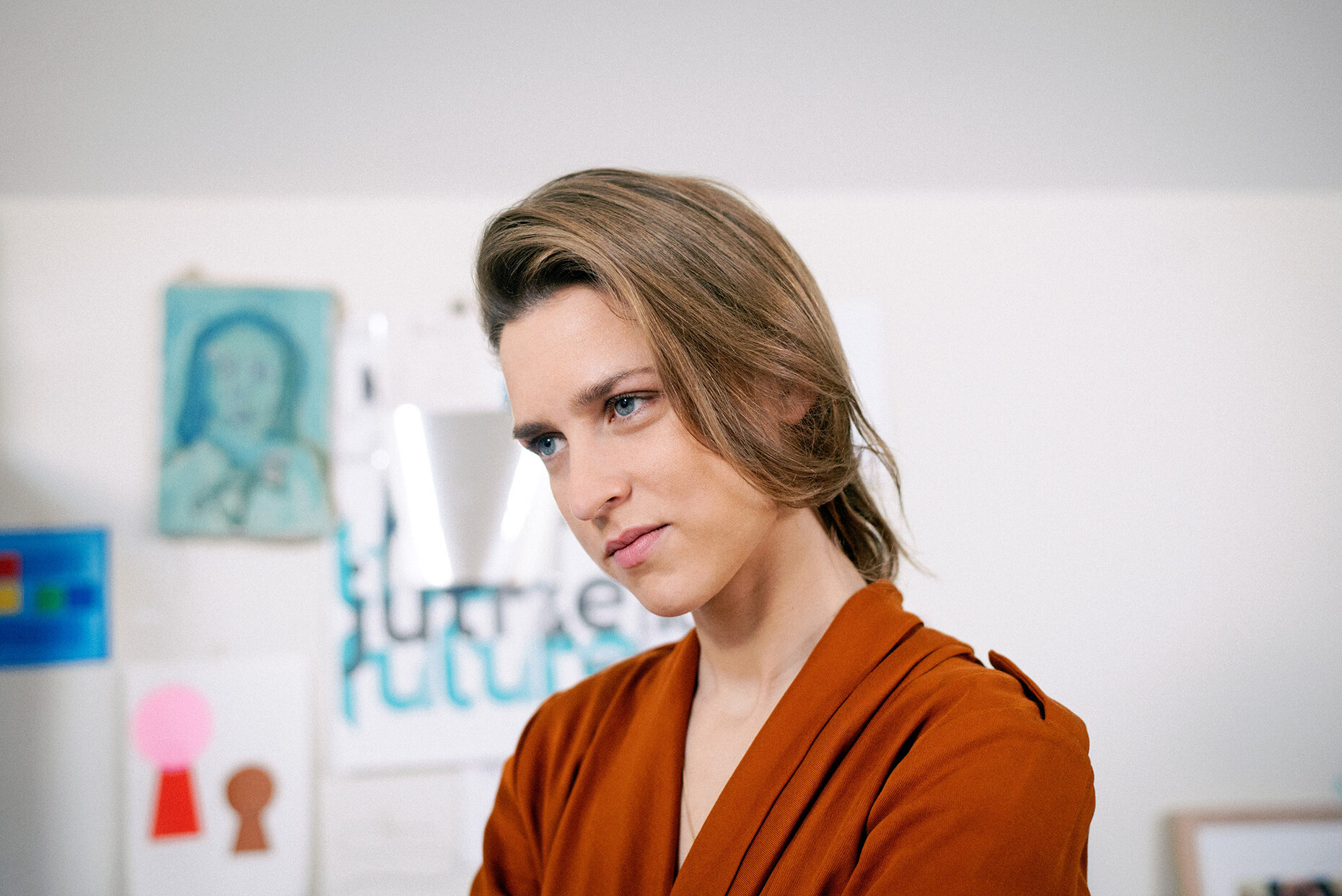 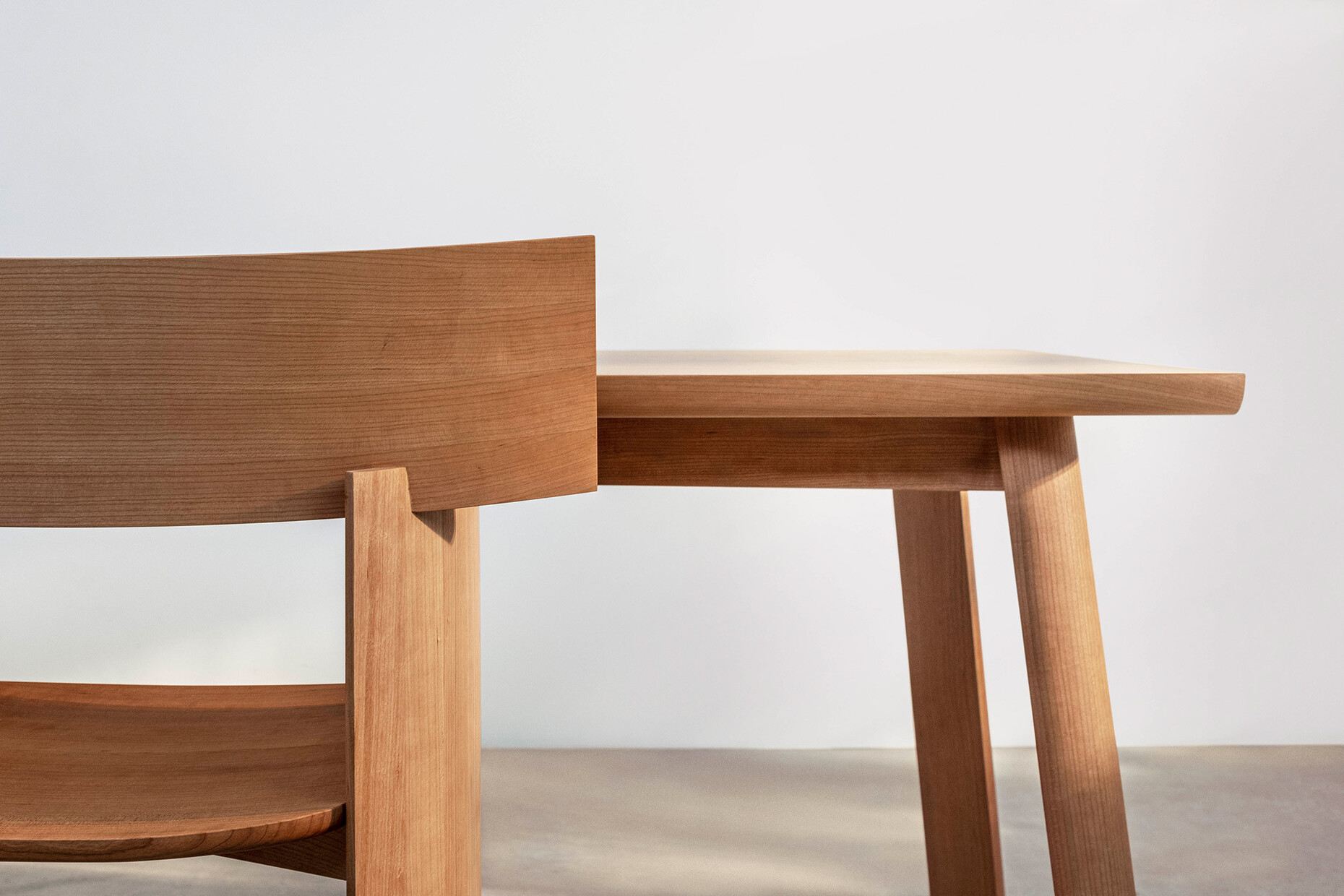 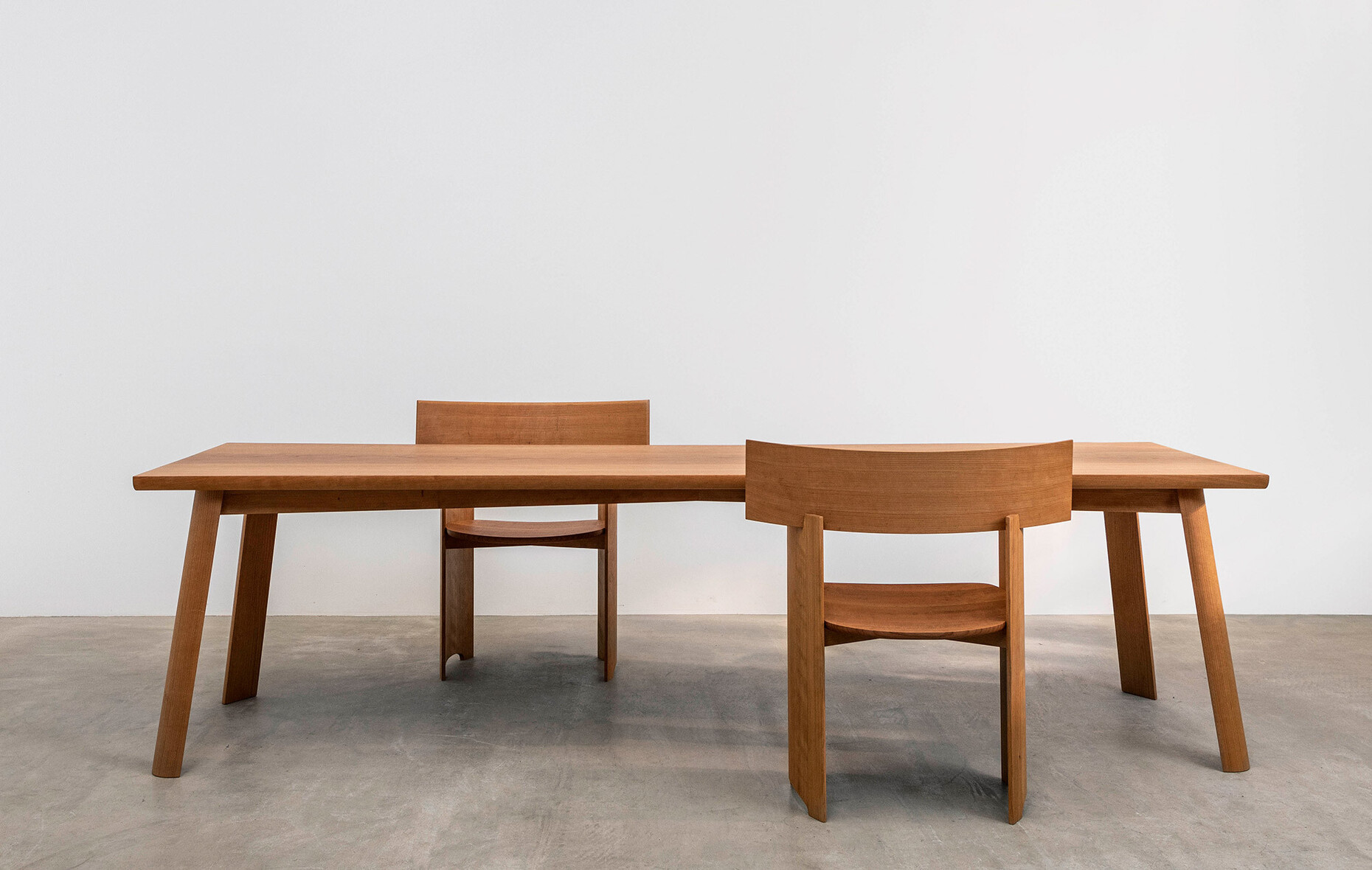 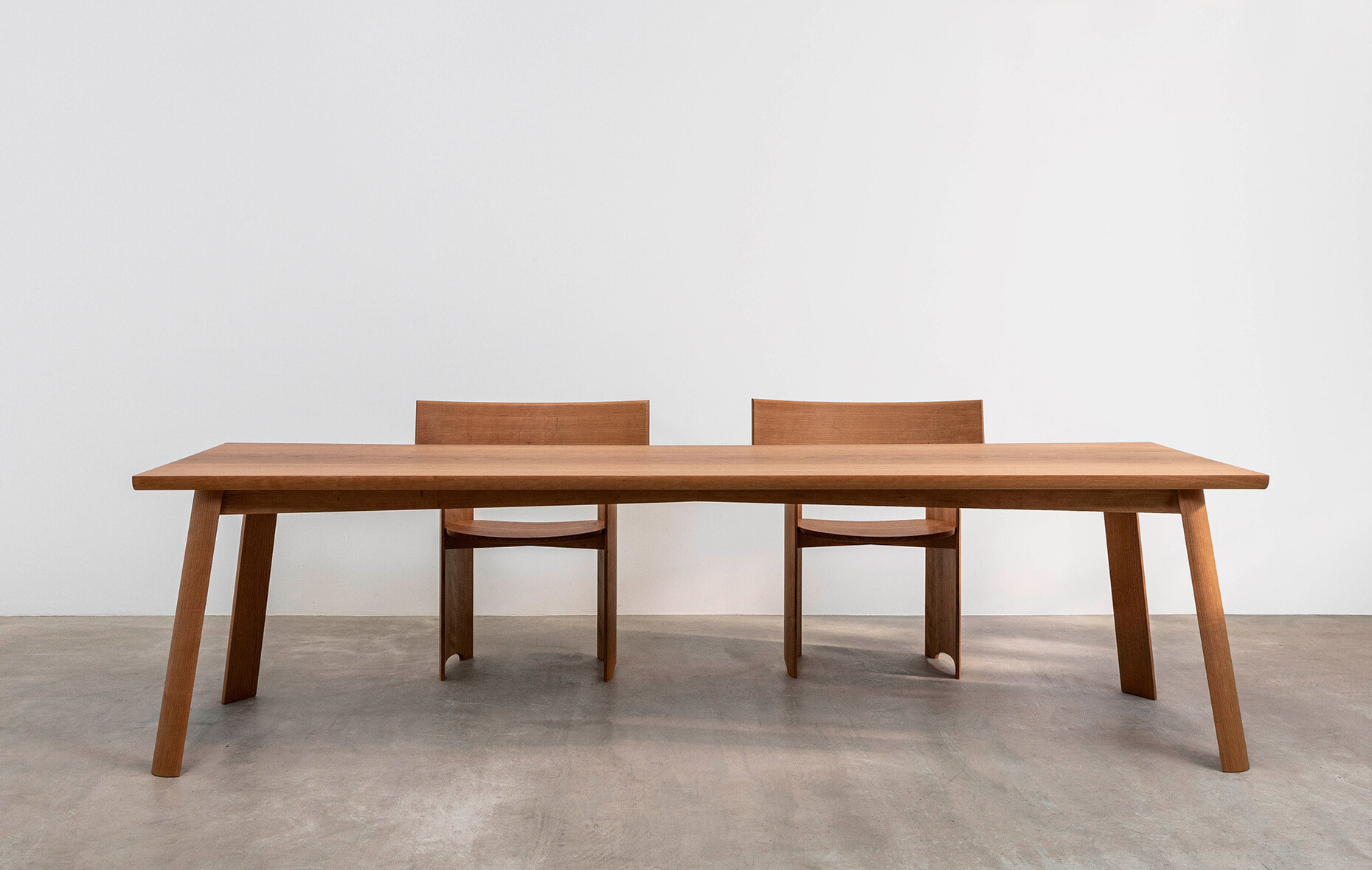 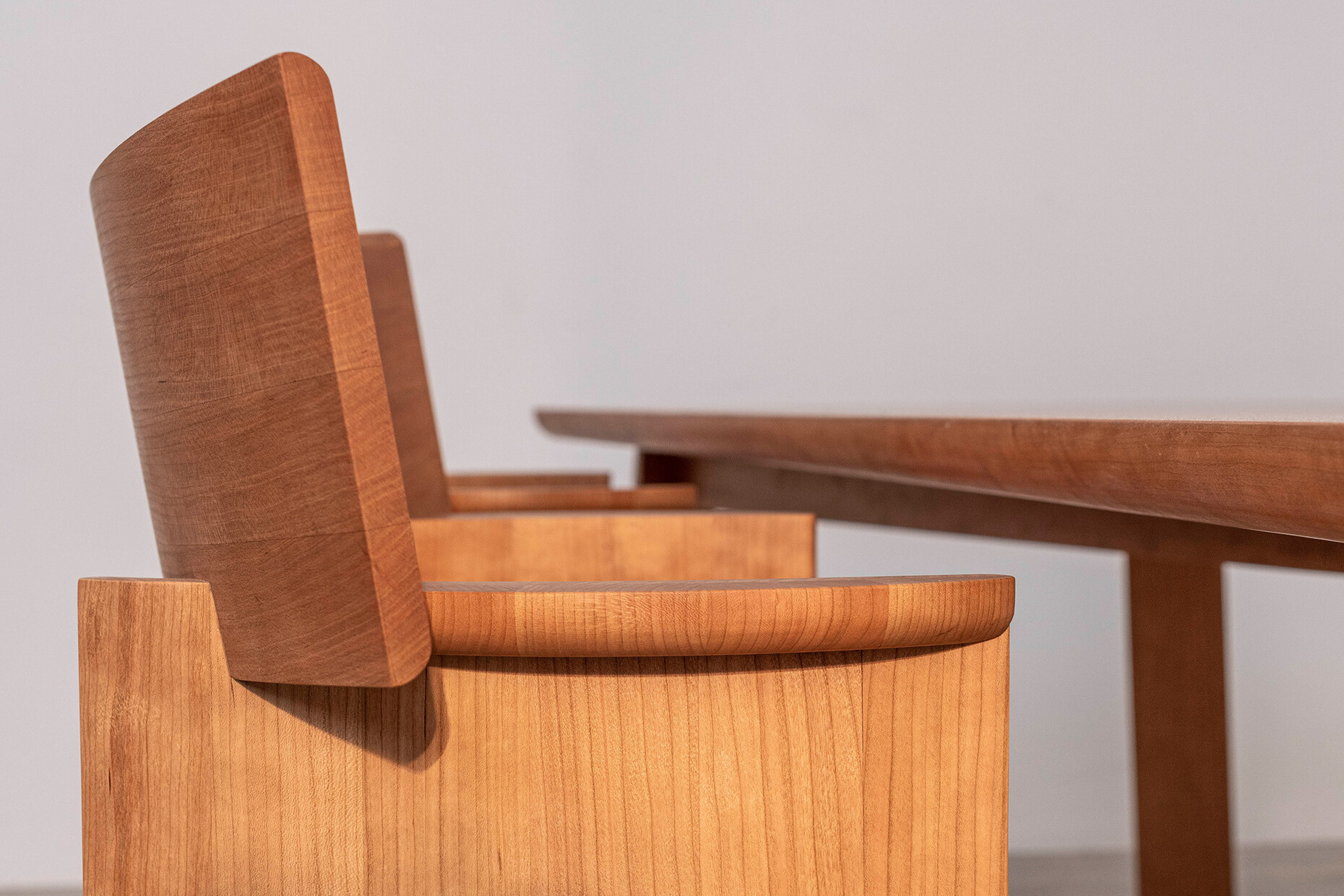 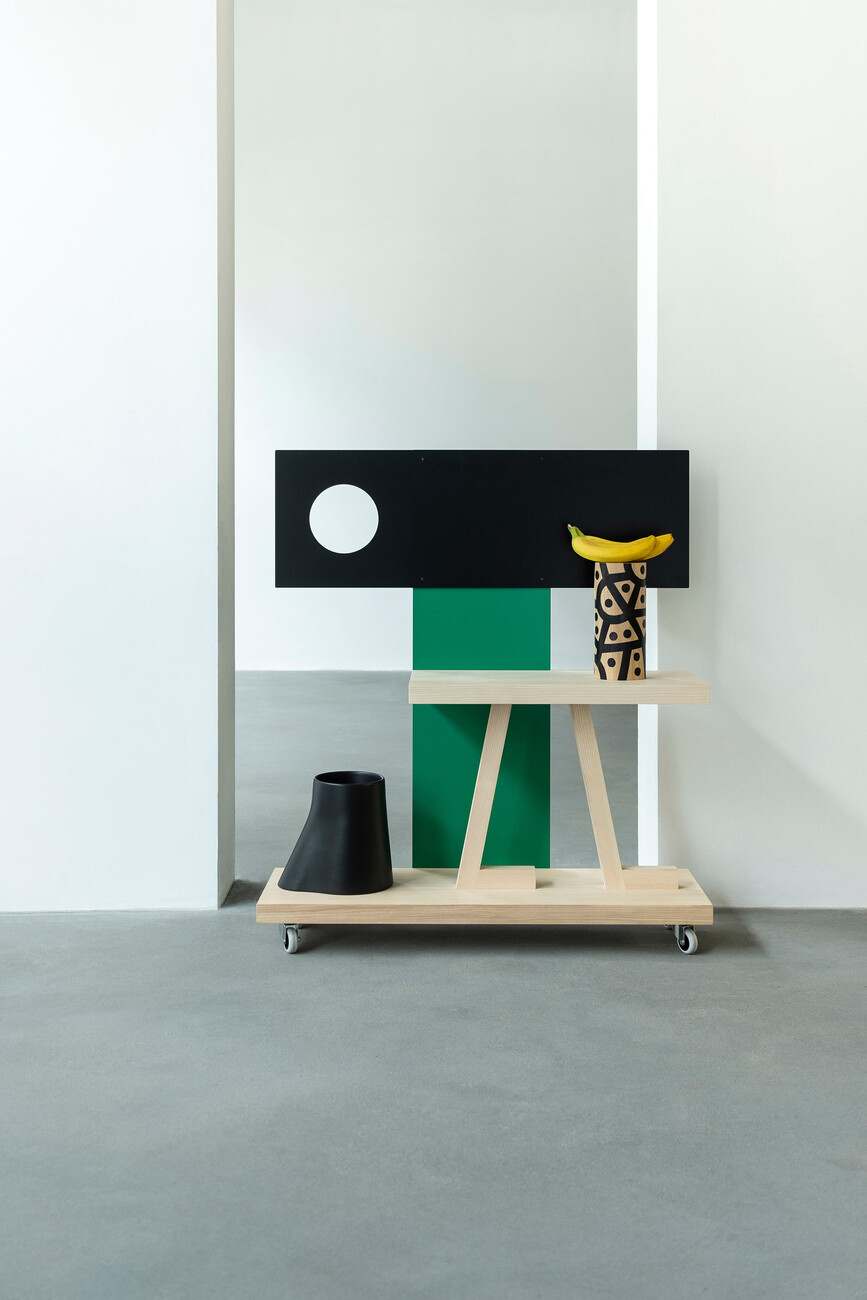 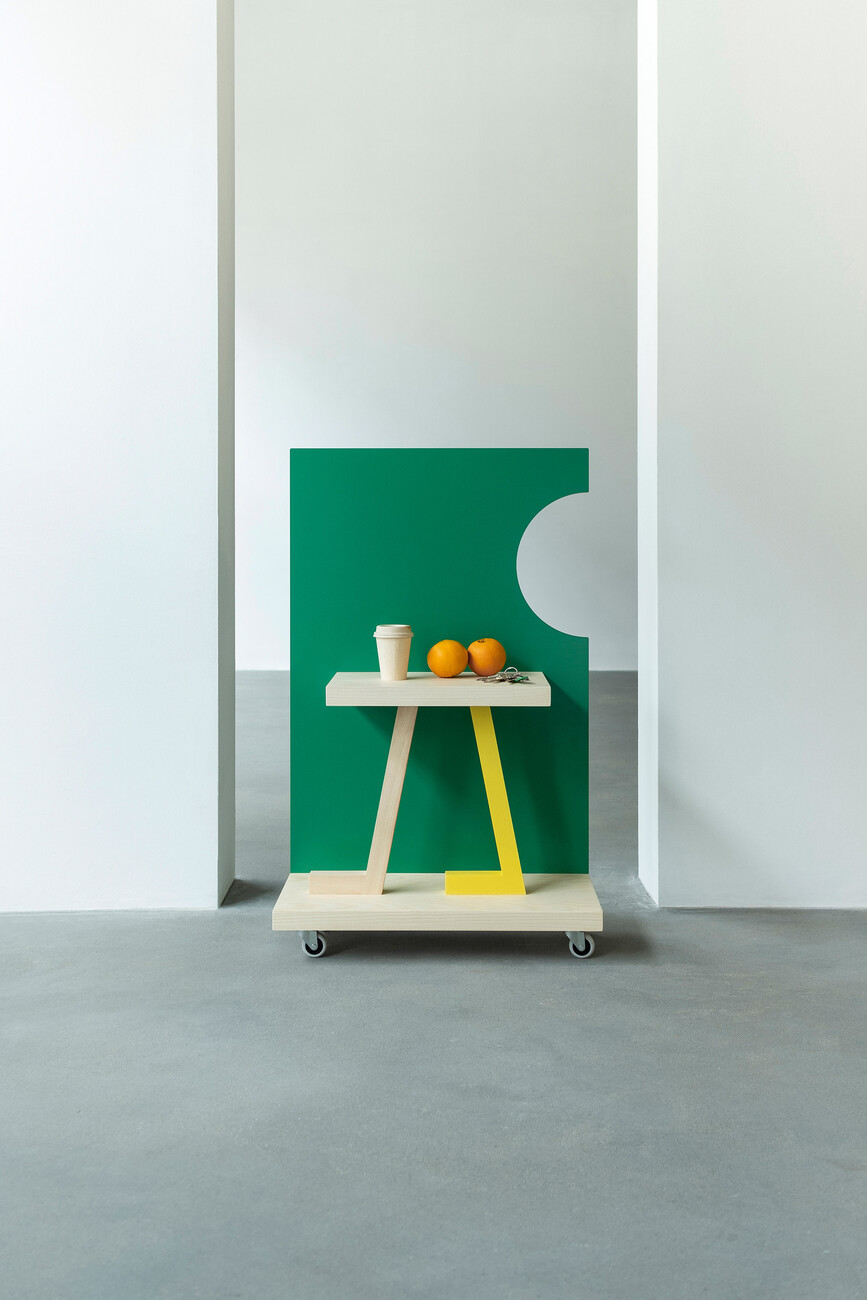 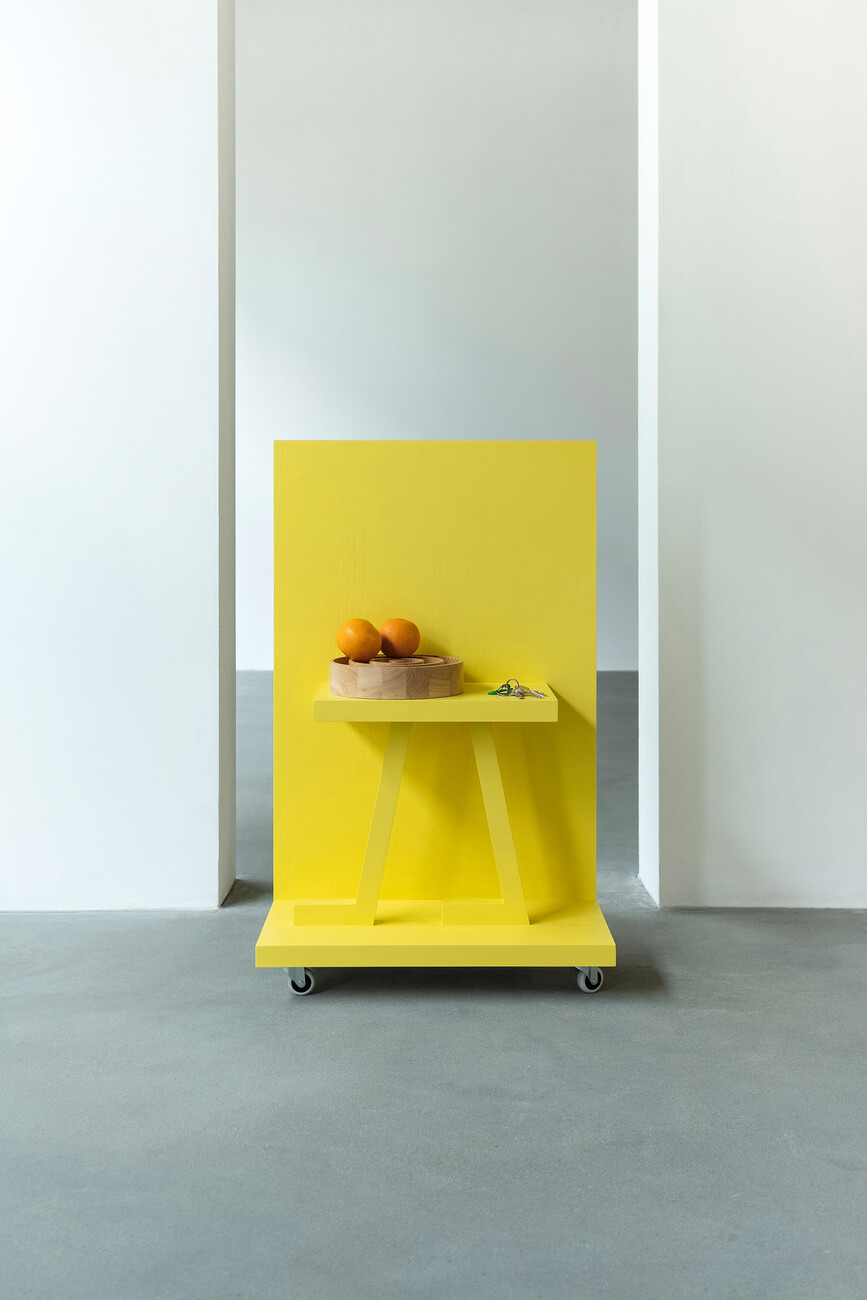 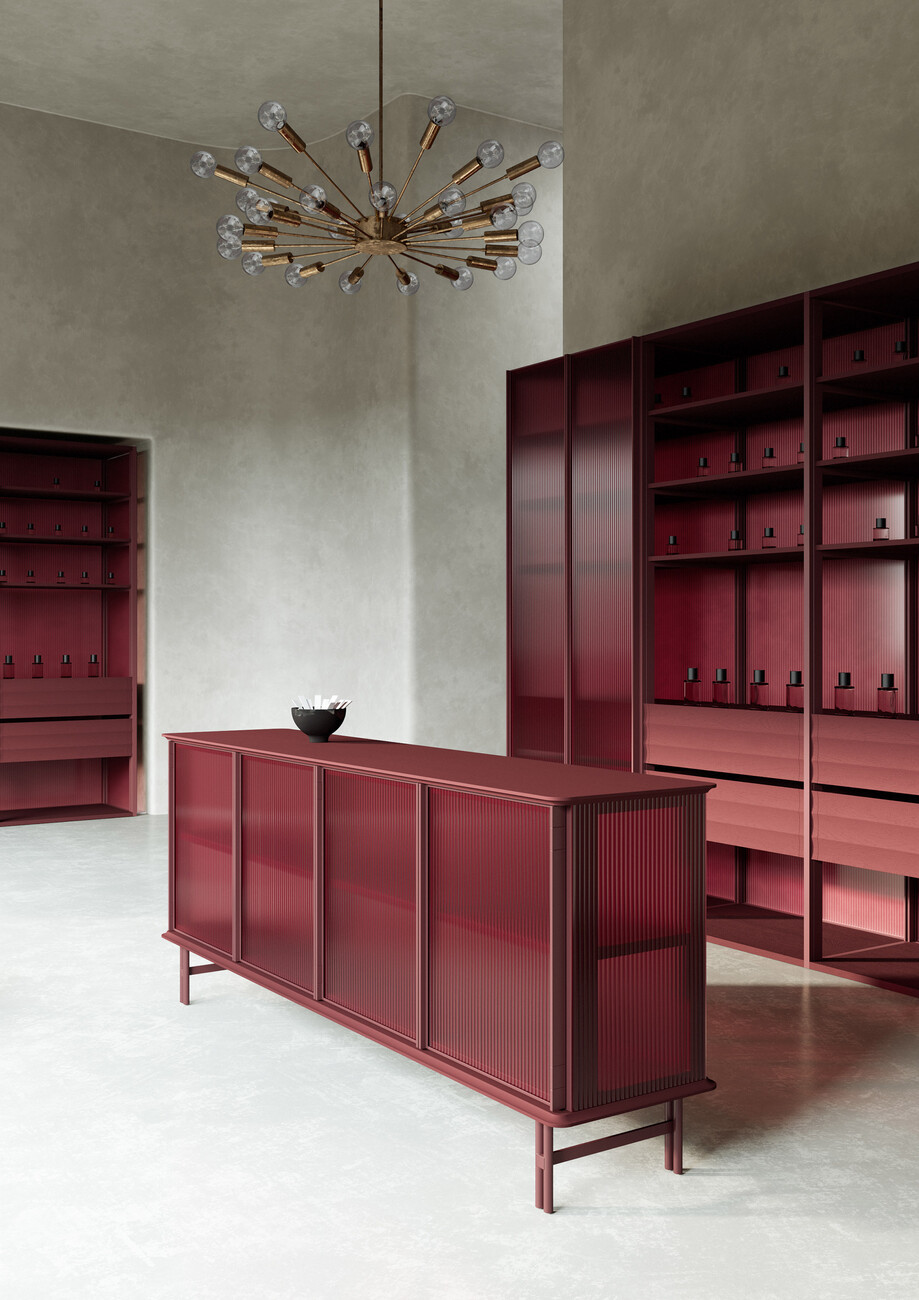 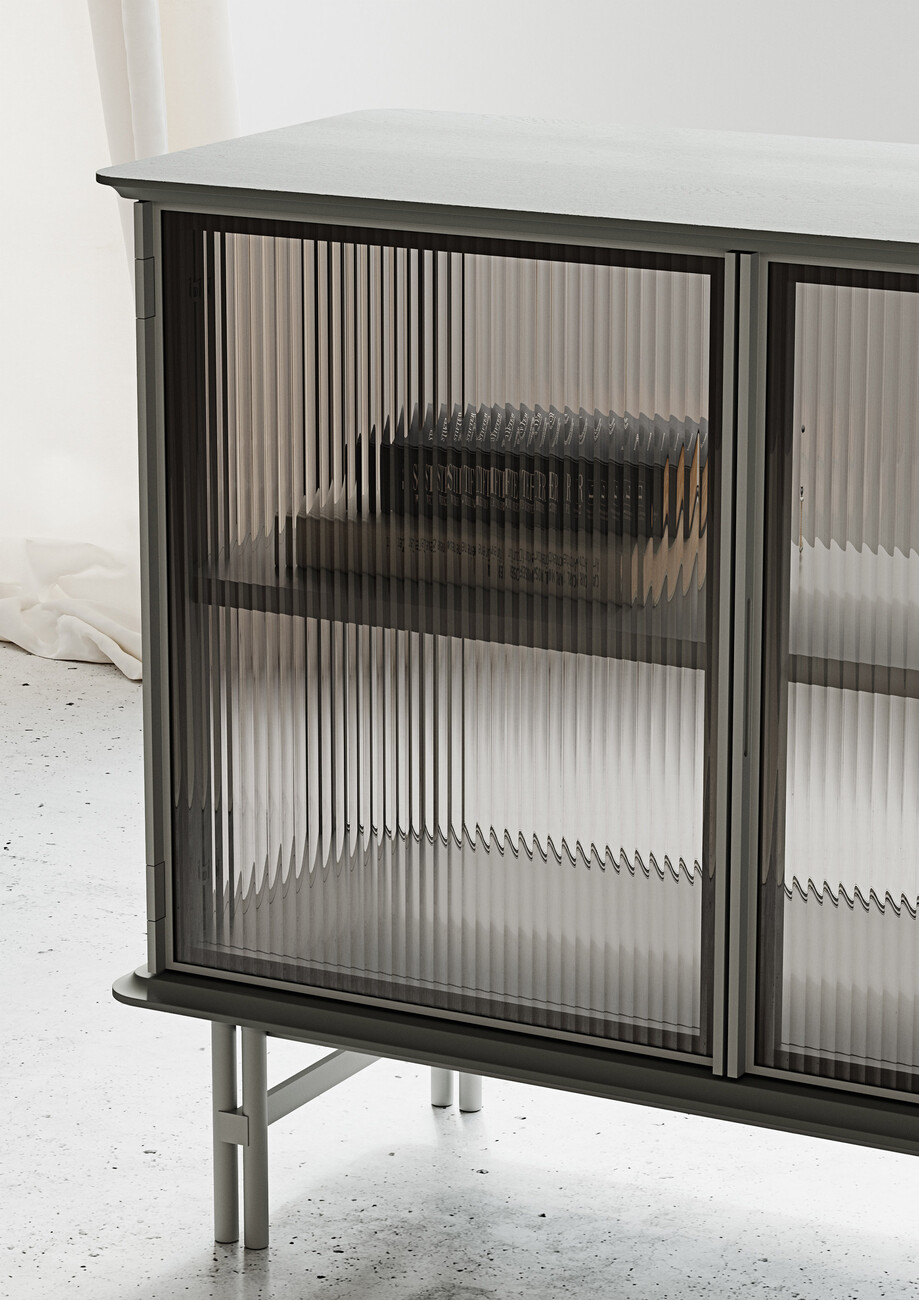 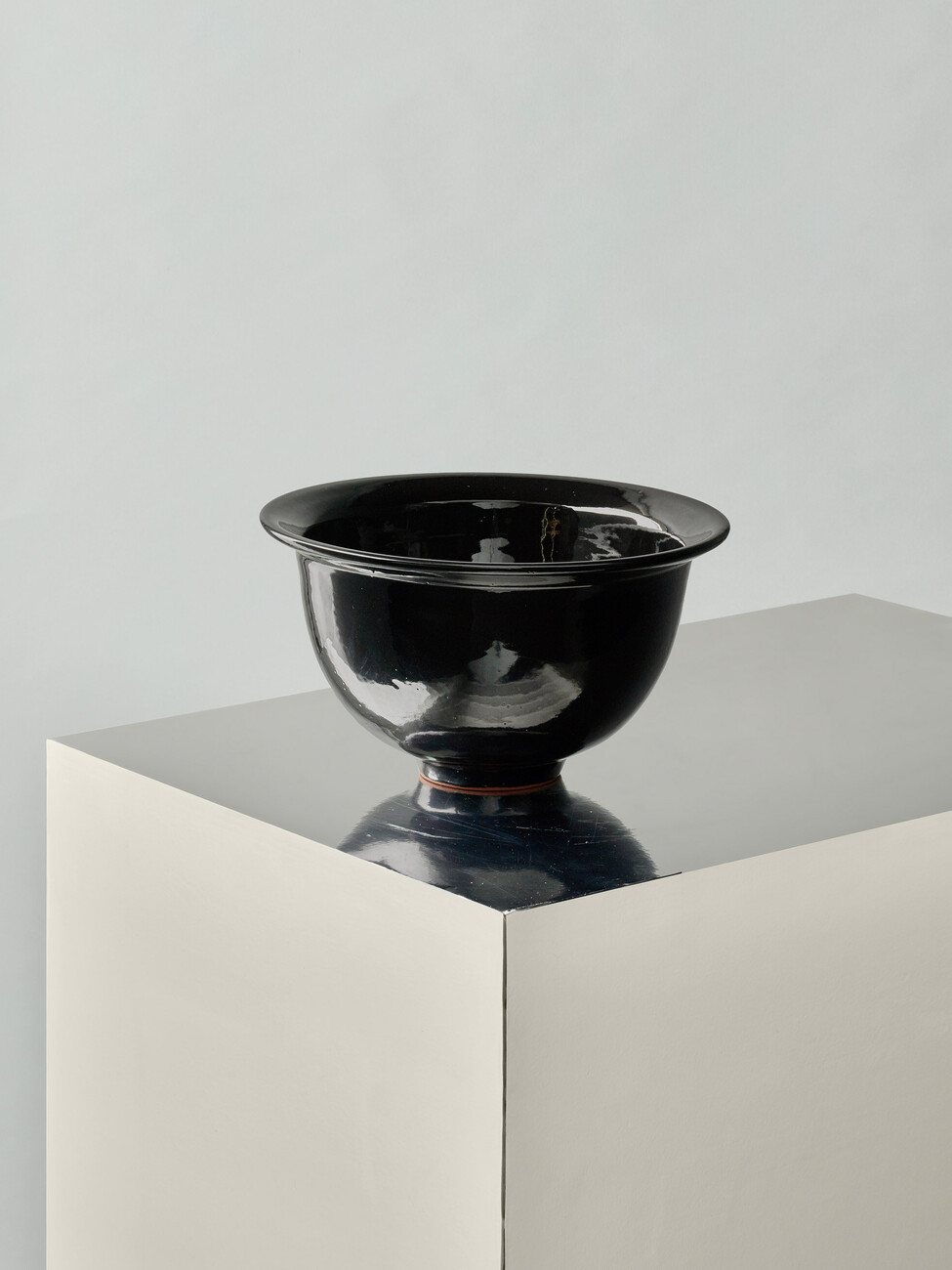 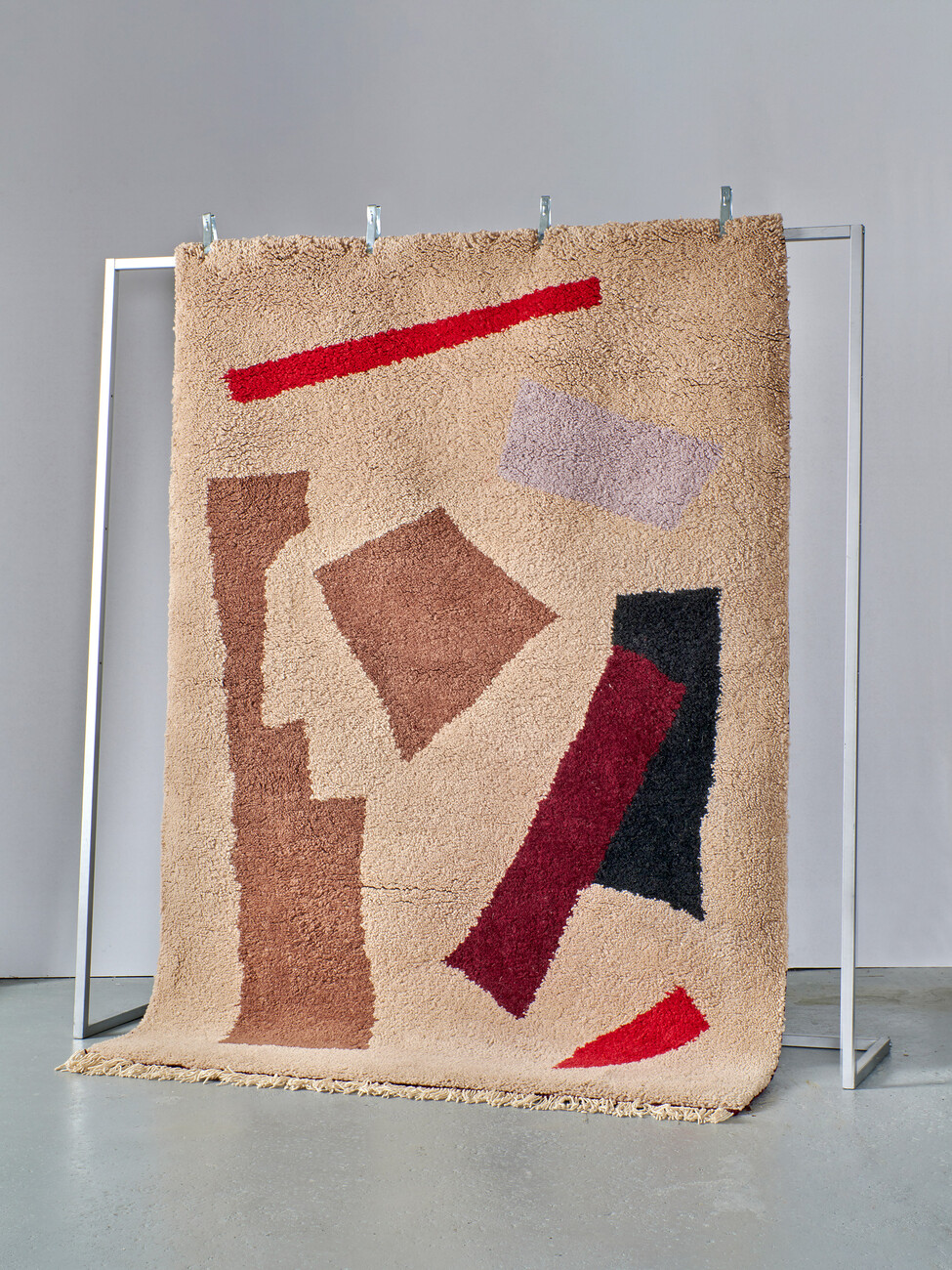 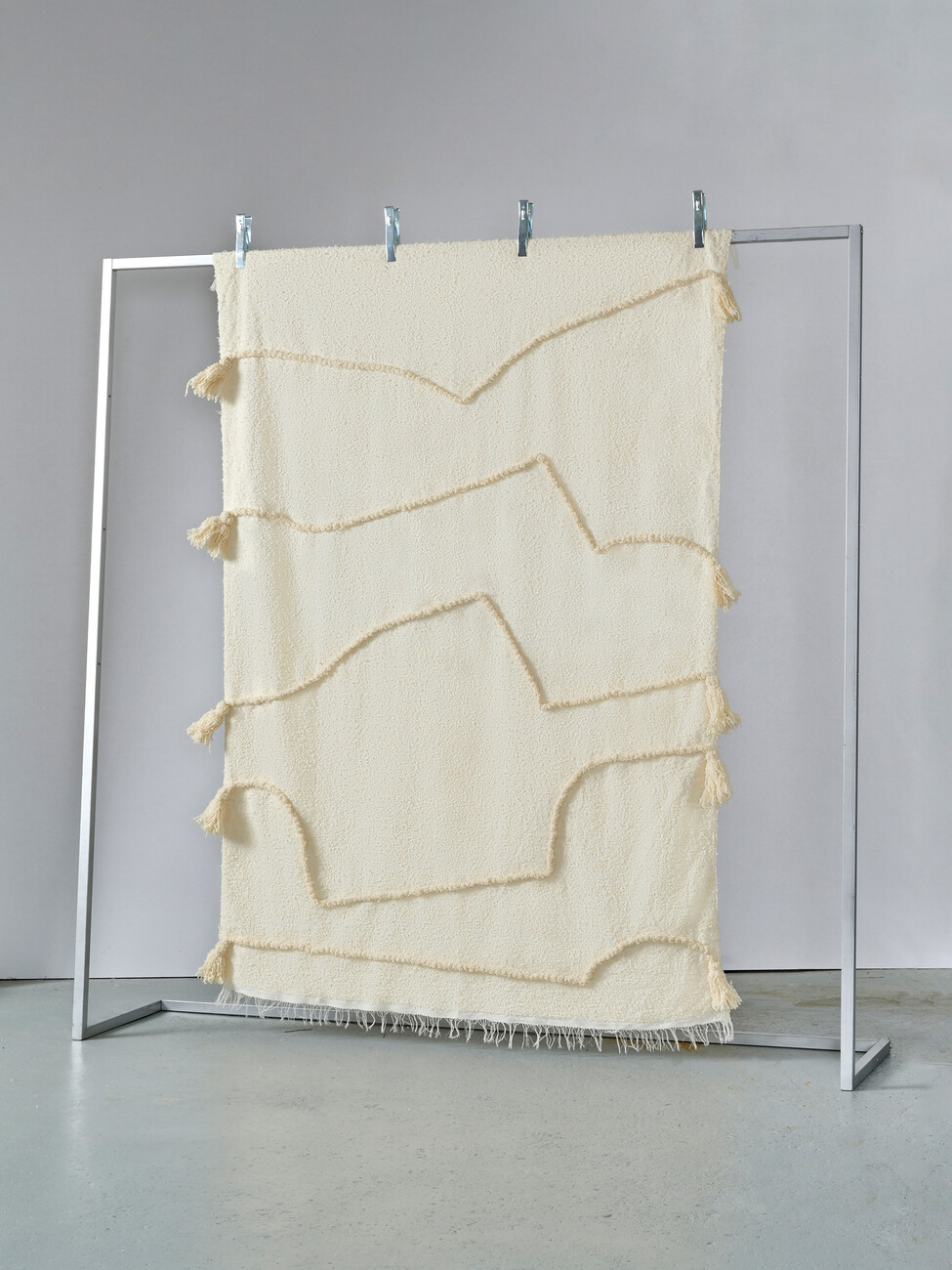 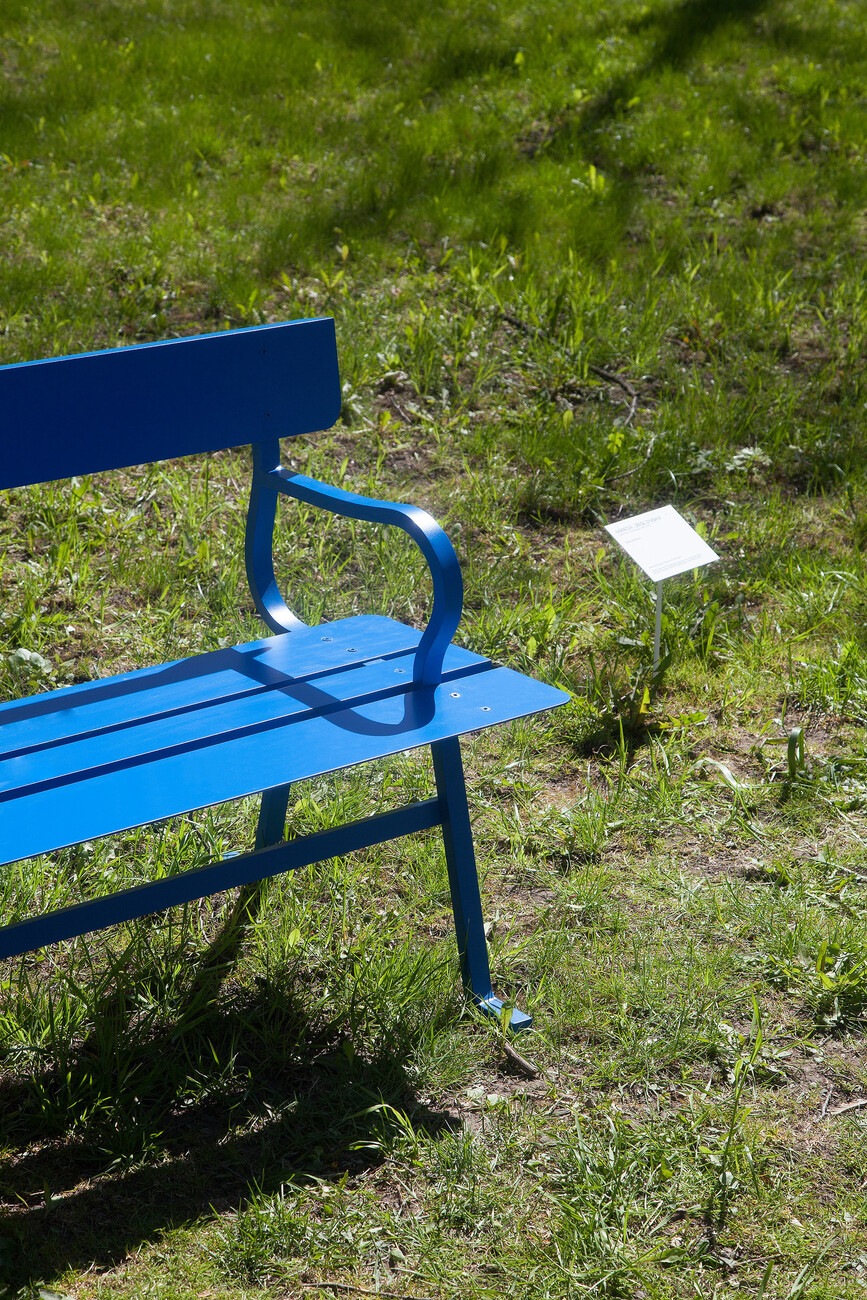 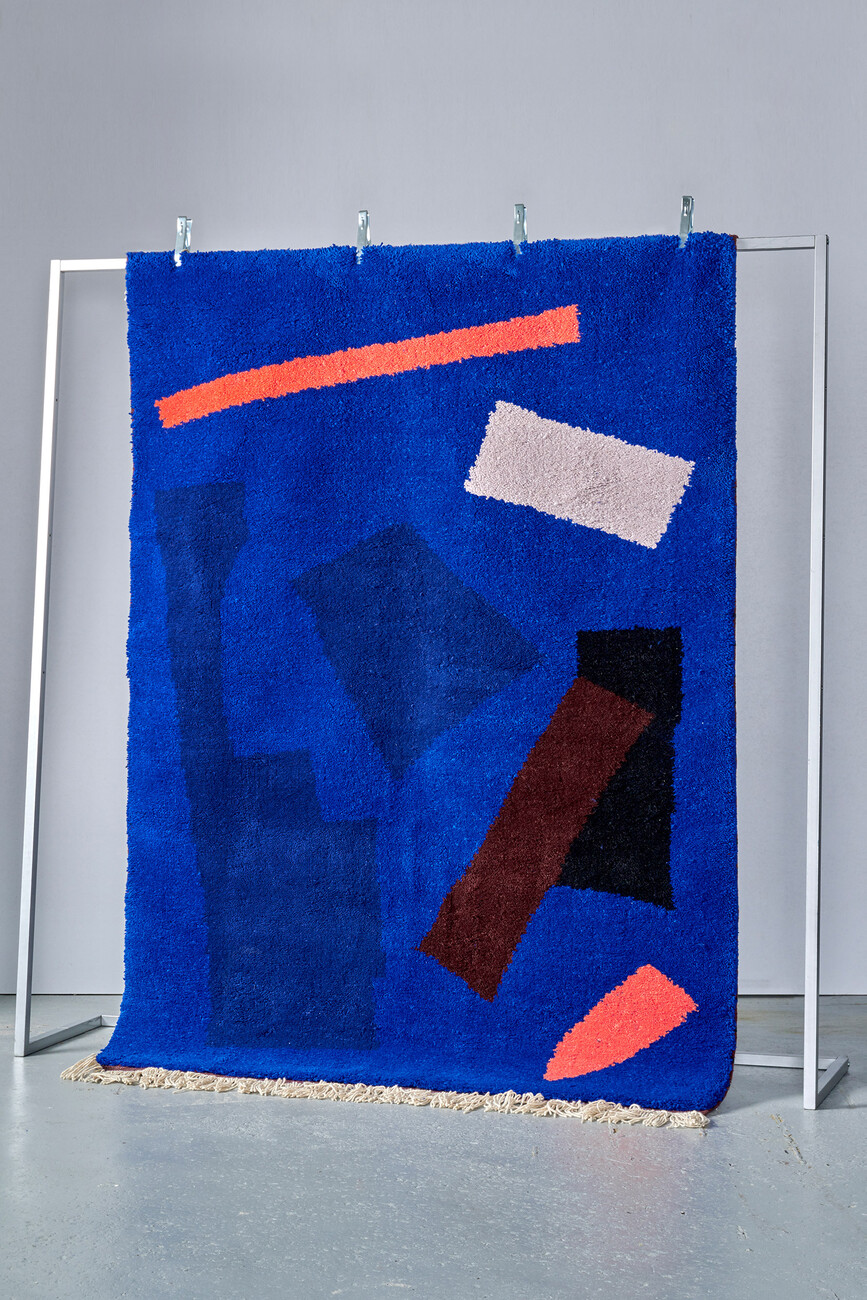 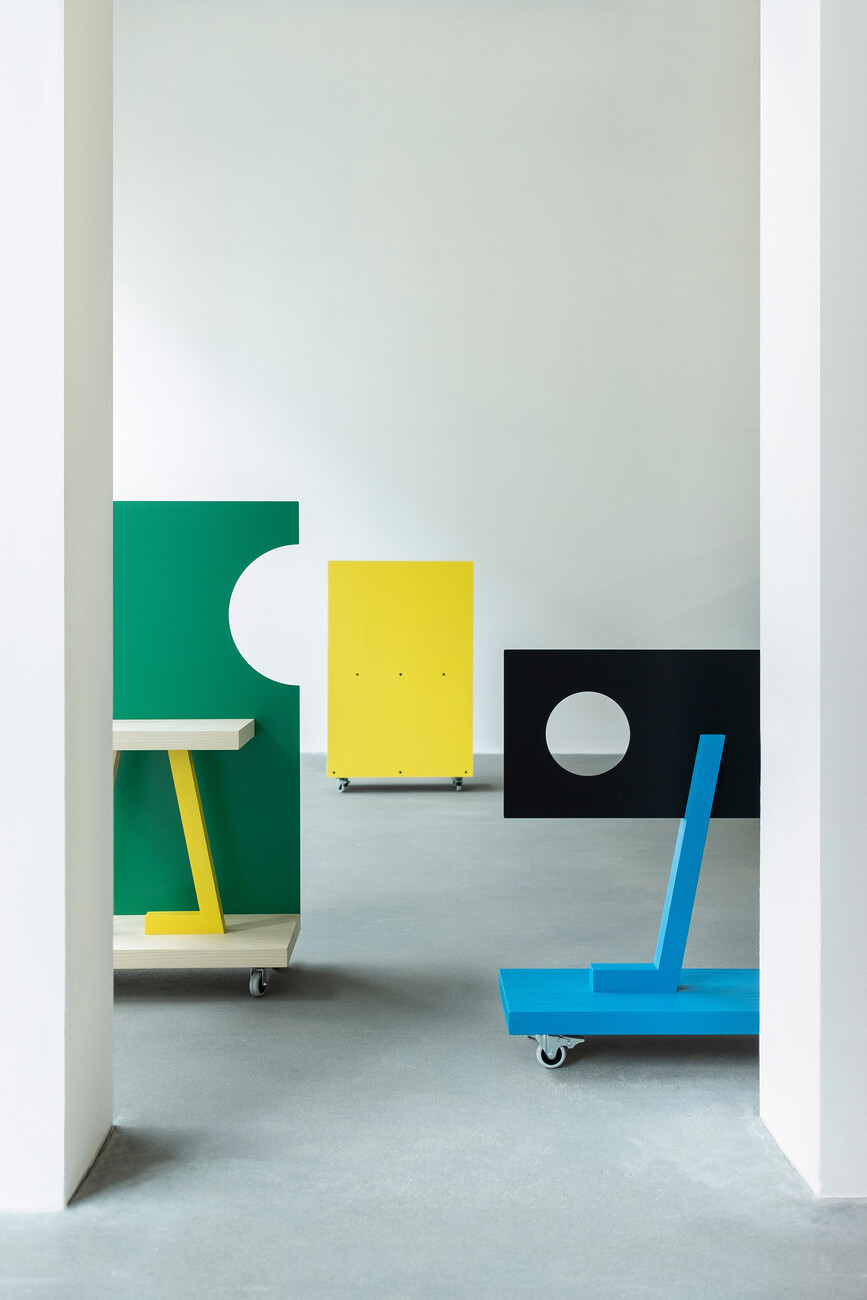 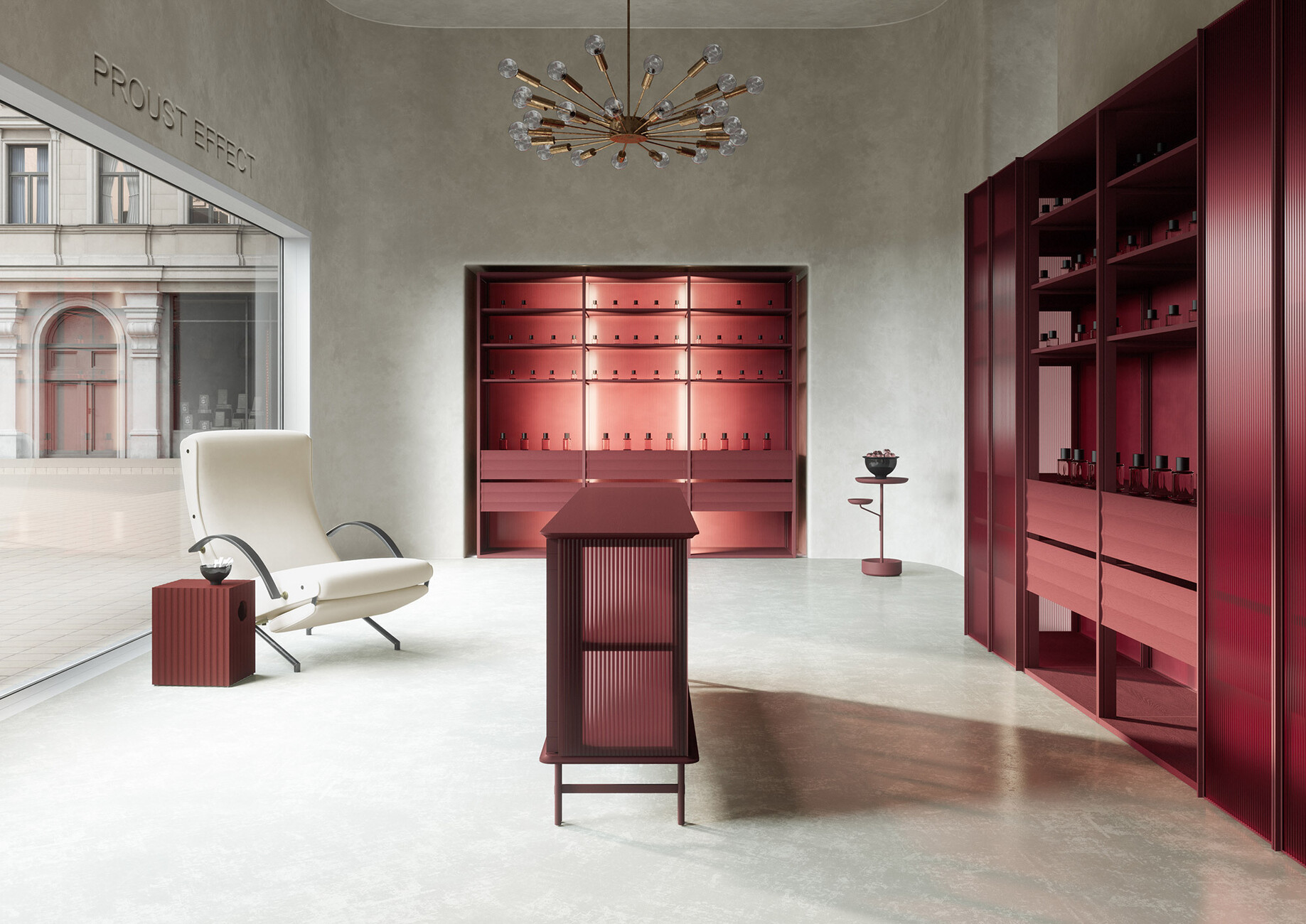 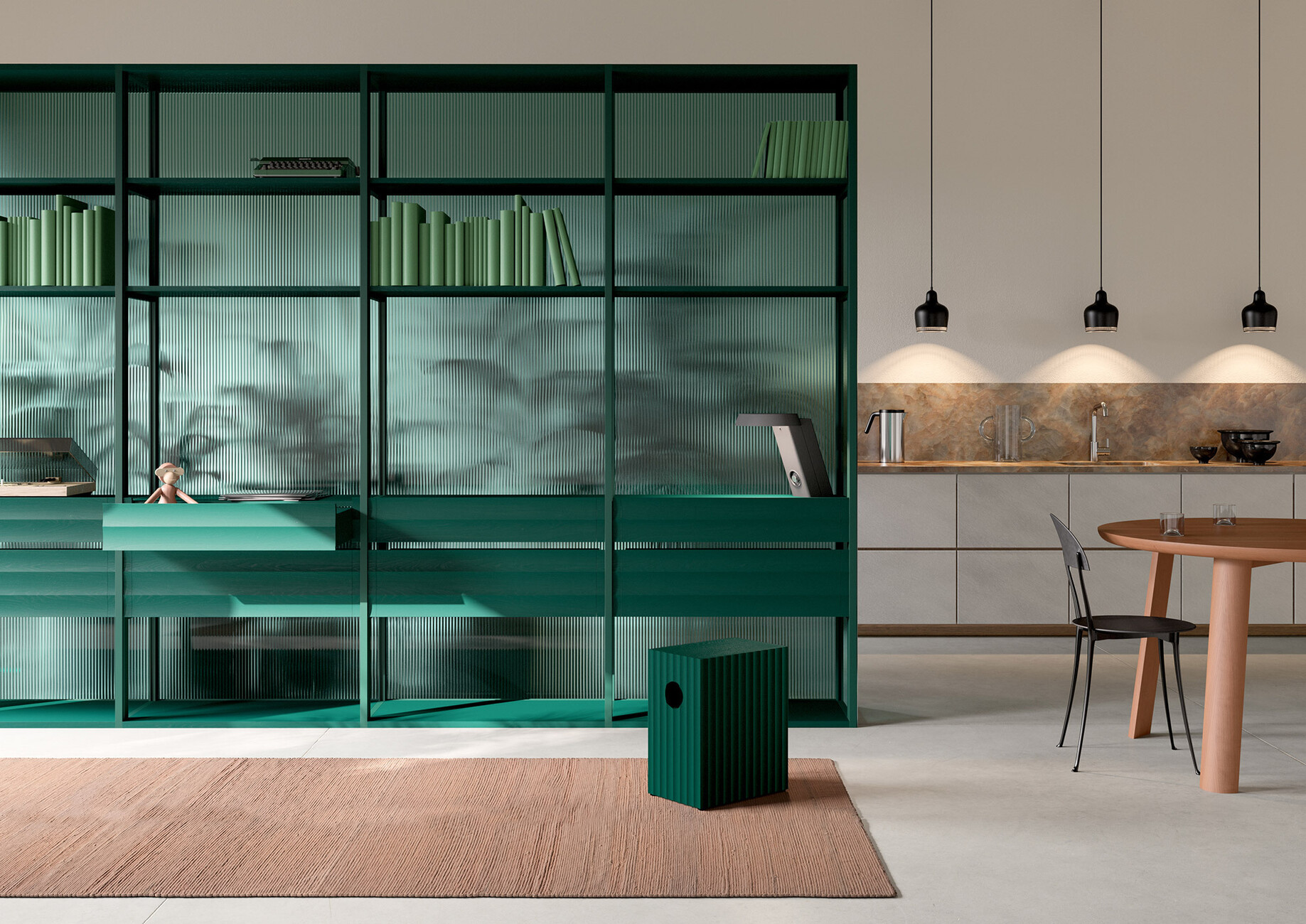 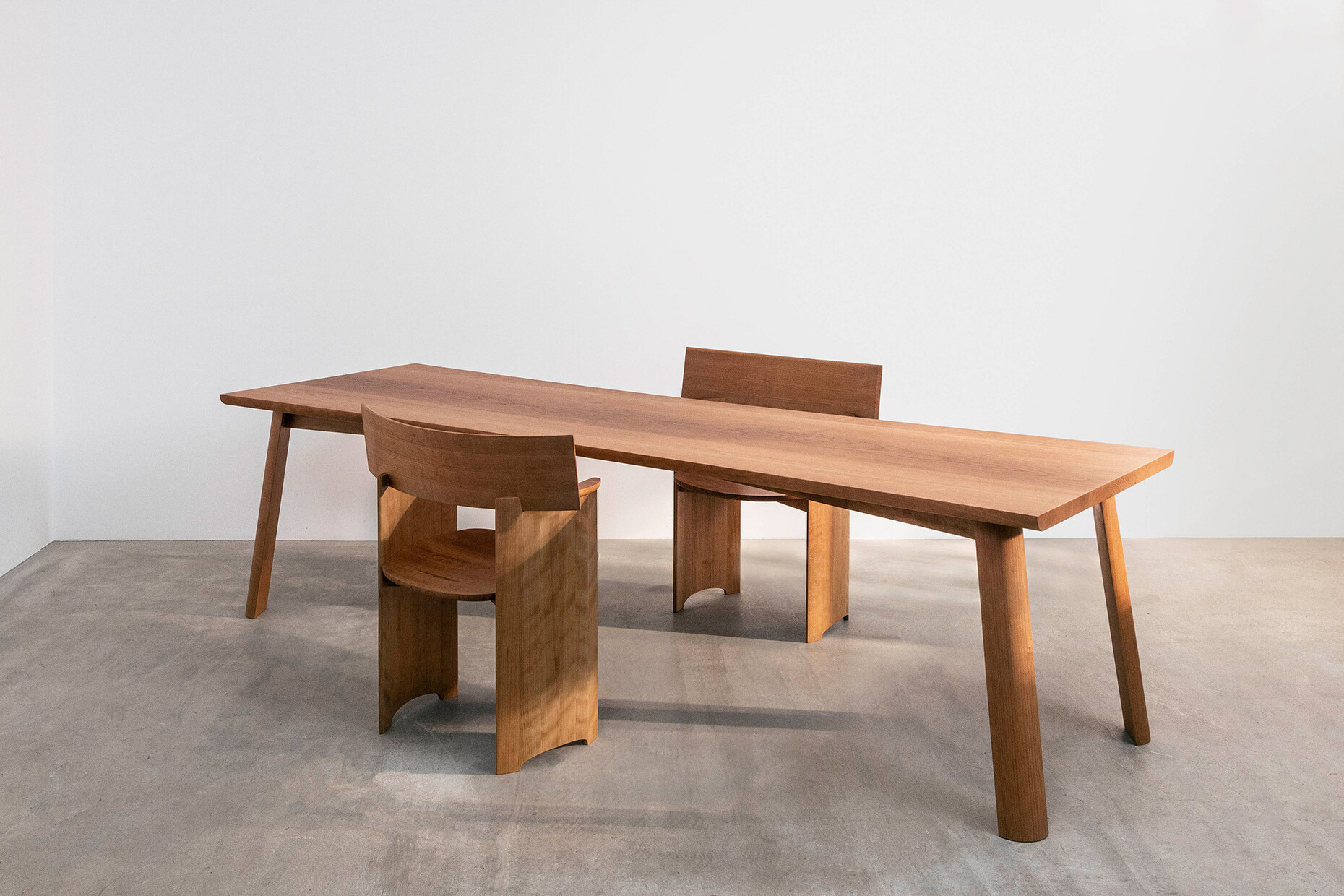 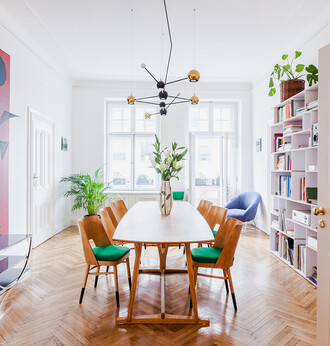 The Autor Rooms welcome design-savvy travelers to a converted old apartment in the heart of Warsaw. The host of this extraordinary boutique mini-hotel is graphic design studio Mamastudio. 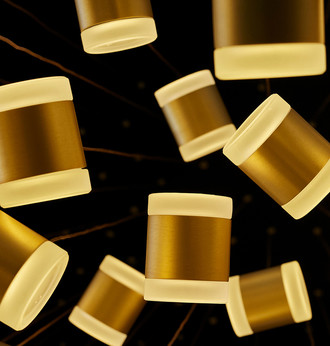 Everything is connected with everything else: llot llov designs, fits out, produces, sells, and even has his own store. The latest project of the Berlin-based studio: a luminaire based on upcycling. 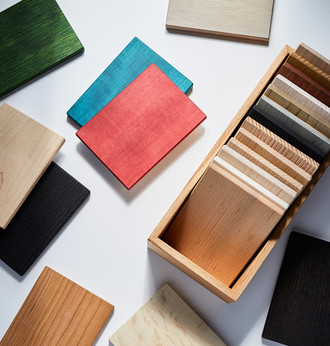 The "Connected" project currently links international designers as well as the American Hardwood Export Council, Benchmark Furniture and the London Design Museum for an experiment: sustainably produced furniture for which every coordination is done digitally. 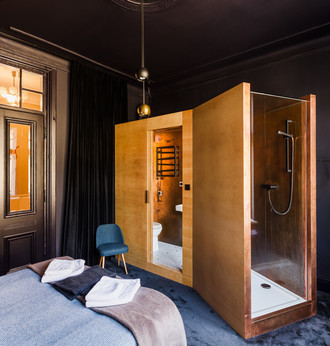