Everything is connected with everything else: llot llov designs, fits out, produces, sells, and even has his own store. The latest project of the Berlin-based studio: a luminaire based on upcycling.
by Jasmin Jouhar | 11/2/2020

They look hip, the miniature luminaires that hang in the Berlin store window – dozens of them huddled together to form a cloud of light. A host of small glass cylinders with a matt gold ring dangling from a delicate metal cable. Jacob Brinck smiles as he dismantles one of the luminaires because he is anticipating how it will wow us. The matt glass elements are actually waste products: Unused face cream pots that were surplus in production runs and therefore no longer needed. Rather than throwing them away and wasting resources cosmetics brand cosnova beauty commissioned Jacob Brinck’s design studio “llot llov” to use them develop a new product. The design of the “Cream Light” is as simple as it is effective: The thread of the glass vessel disappears into a middle section of aluminum. Inside the latter is the light source comprising two circular LEDs. A perfect, contemporary product that is far removed from the self-made, somehow banged-together look upcycled projects all too often have. And you have to look very closely to spot the number stamped on the bottom of every pot – a discrete indication of its original purpose.

It is not the first upcycled project “llot llov” has tackled for cosnova beauty. In 2018, Jacob Brinck and fellow designer studio partner Ania Bauer developed terrazzo flooring to which fragments of nail polish bottles were added during the casting process. The chunky pieces of glass with traces of colored varnish produce a lively pattern in the velvety light gray concrete. “llot llov” markets the material itself under the name “Glacier”, either in finished slabs or worked into a table or luminaire. The small cream-pot luminaires can also be ordered from the studio; at the moment Bauer and Brinck are working on further versions. In fact, the Berlin-based studio established in 2007 is certainly a good choice for unusual designs. “llot llov” drape luminaires in fringe dresses or knitted tubes, they rediscovered macramé before this weaving technique celebrated its big revival recently. And Ania Bauer was inspired by silk painting techniques to create an innovative surface treatment for wood. Salt crystals scattered over damp paint soak up the pigments and produce fascinating patterns. Some of the them recall peacock feathers; others are more like microscopic shots of single-cell organisms. “Osis” is also available straight from the designers either as a slab or in furniture items. “llot llov” numbered amongst the first young design studios, who not only designed but also took over production, distribution and marketing – a business model now followed by several labels in Berlin, examples being New Tendency, Bartmann or Loehr.

Ania Bauer and Jacob Brinck met while they were both students in Berlin, Bauer was studying at the Berlin University of the Arts, Brinck at the University of Applied Sciences Potsdam. After nine months working for Tom Dixon in London Brinck knew for sure that he wanted to set up a business of his own. And the very first product the two collaborated on (the light object “Matt” with its wool covering) proved to be a success. Incidentally, the duo was initially more successful abroad – and even today “llot llov” have more customers outside than inside Germany. For example, they often sell the “Osis” material to Asia. The studio has also gone international for the manufacture of its products: The knitted and macramé objects are made by a women’s project in Riga, while the other products are made variously in India, Portugal, Italy, Poland and Germany – and shipped from a warehouse in Frankfurt around the world.

As if this were not in itself enough Bauer and Brinck also work as interior designers and run their own store for clothing and accessories – “Baerck” in Berlin’s hip Mitte district, where they are currently presenting “Cream Light”. “Baerck” evolved from their early days as entrepreneurs: Originally, the two worked from a shared office in a nearby store. They used the front room to present their own designs and those of fellow designers. That gave rise to the idea for a store, which over the years has also served well as a showroom for “llot llov” products. The interior design work was also something that emerged gradually, and the duo got their first small jobs through their network. Meanwhile, designing interiors has become an important area of their work. Planning is currently starting for a hotel with 155 rooms – the studio has been commissioned to design all the interiors. Naturally, these interior architecture projects also provide an important sales channel for their products – “llot llov” is a veritable design universe where everything seems to be connected with everything else. And even though Jacob Brinck sometimes finds the workload heavy going and a six-day week has become the studio’s new normal the two designers have no desire to abandon one of their business areas. 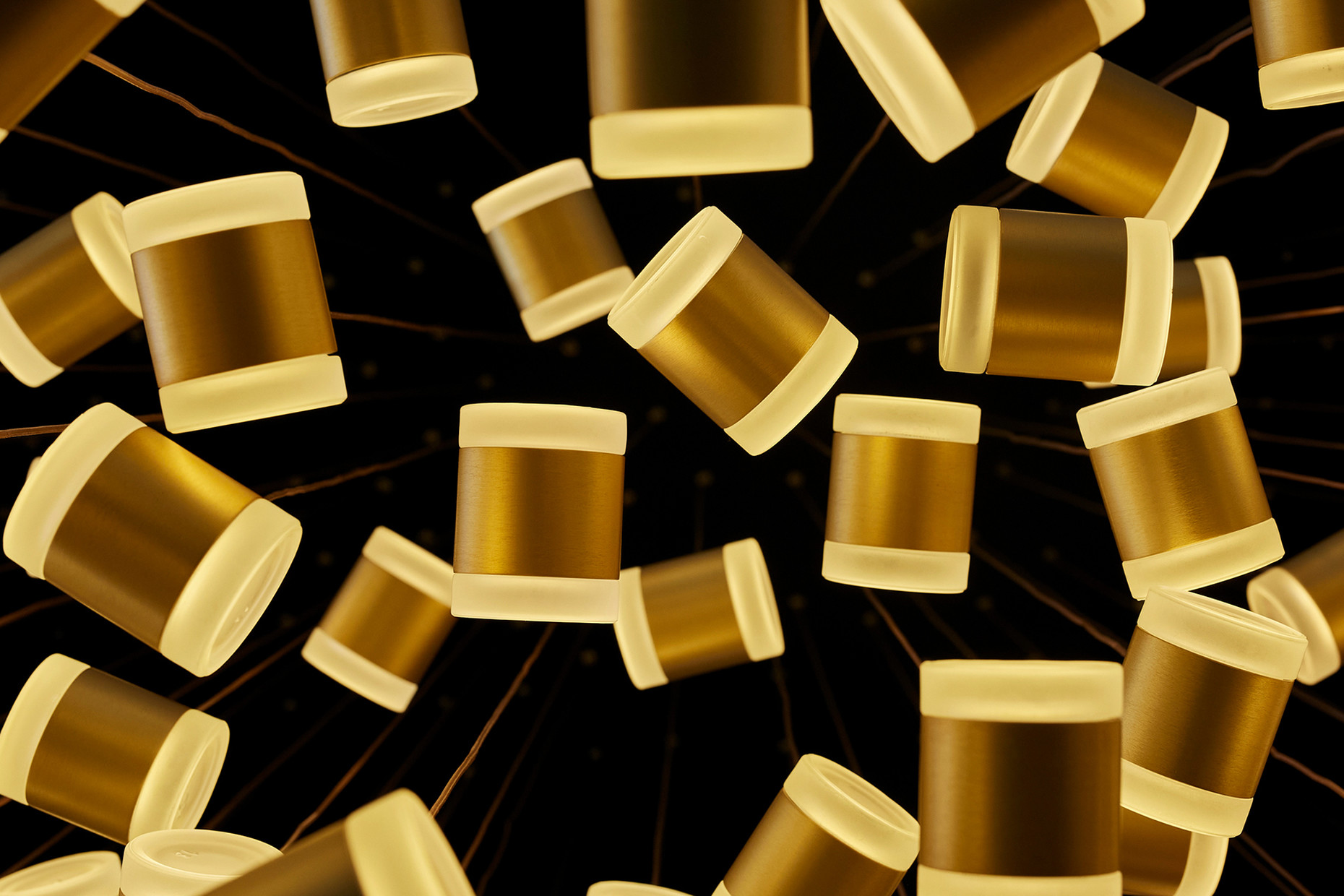 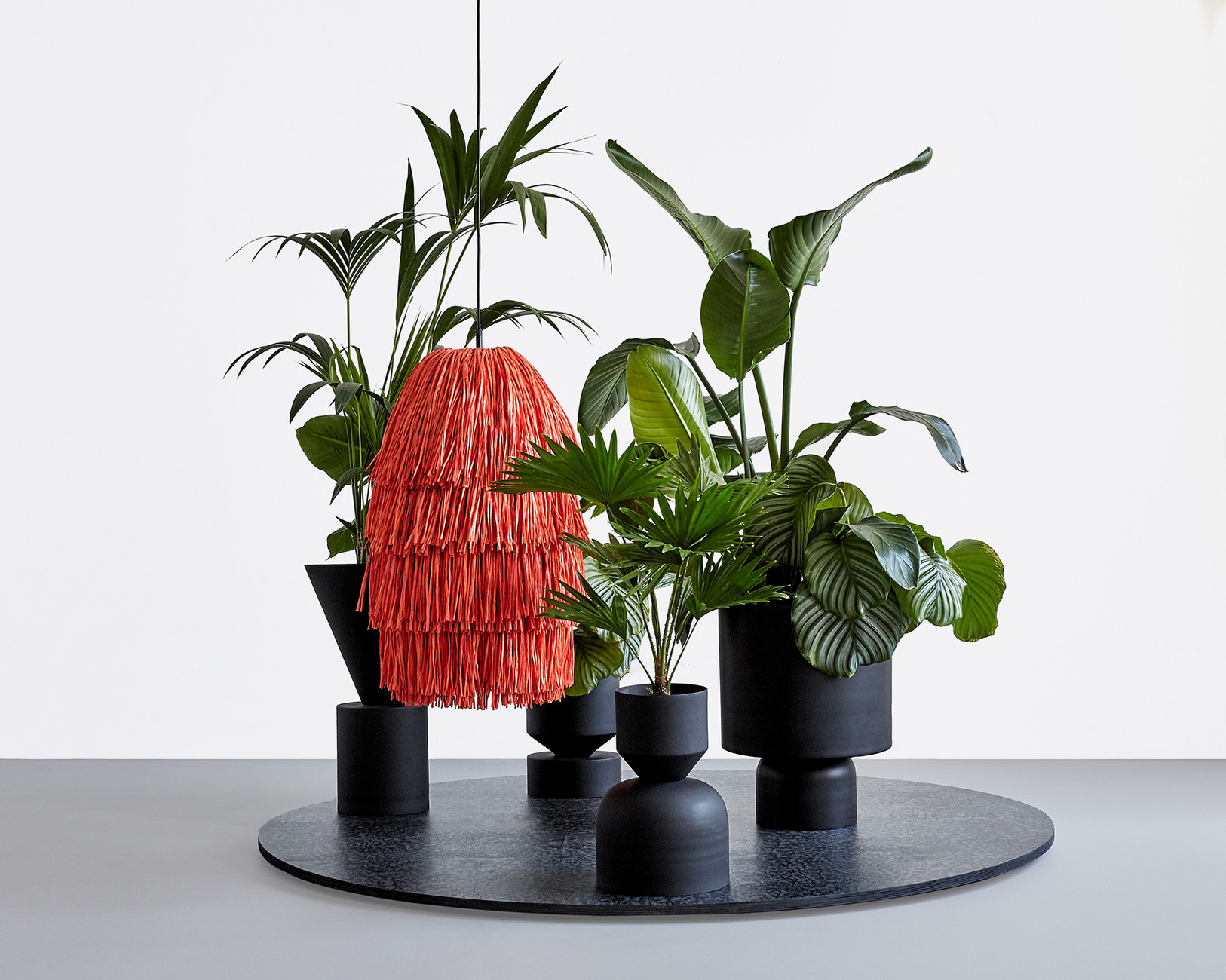 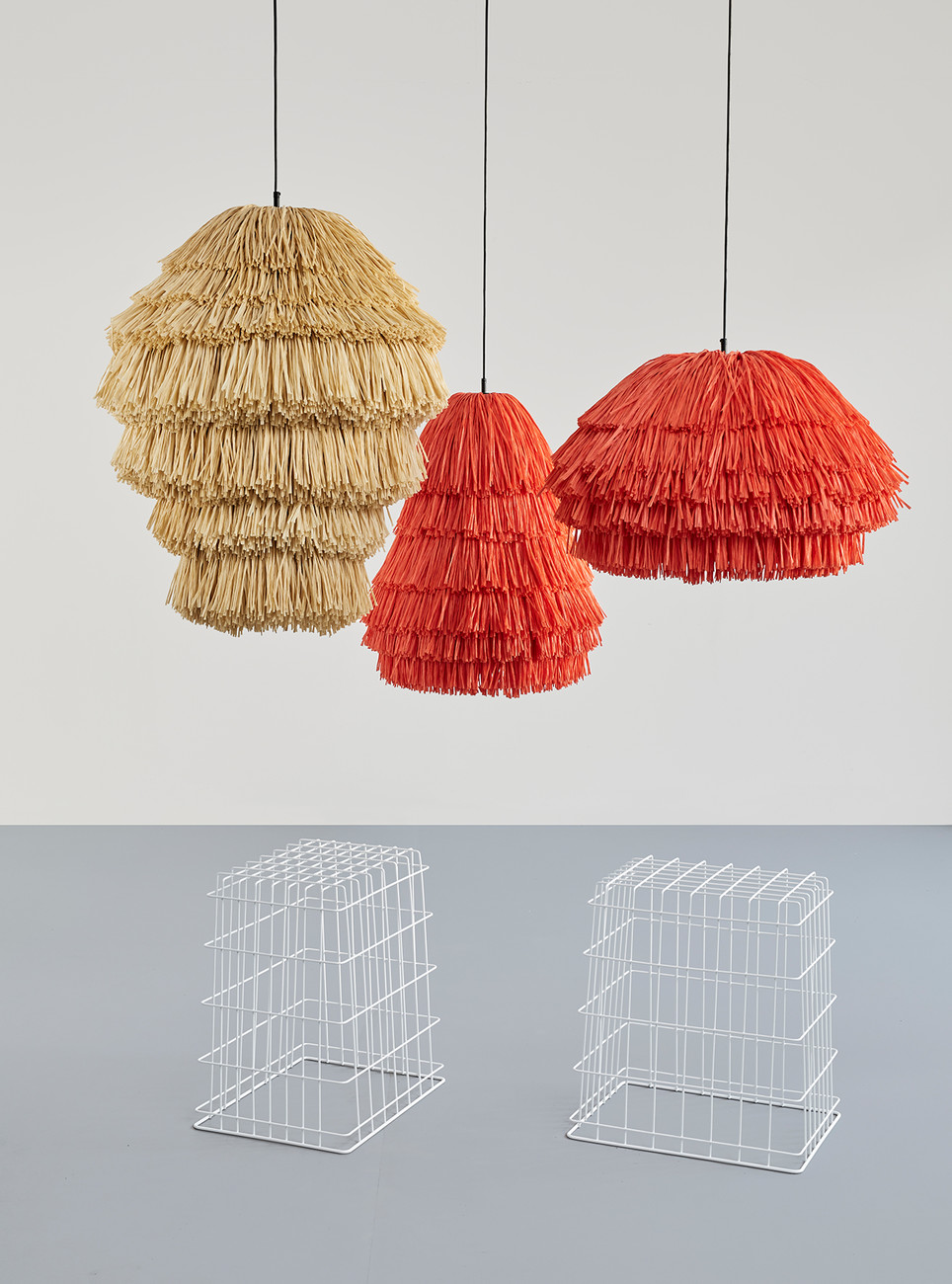 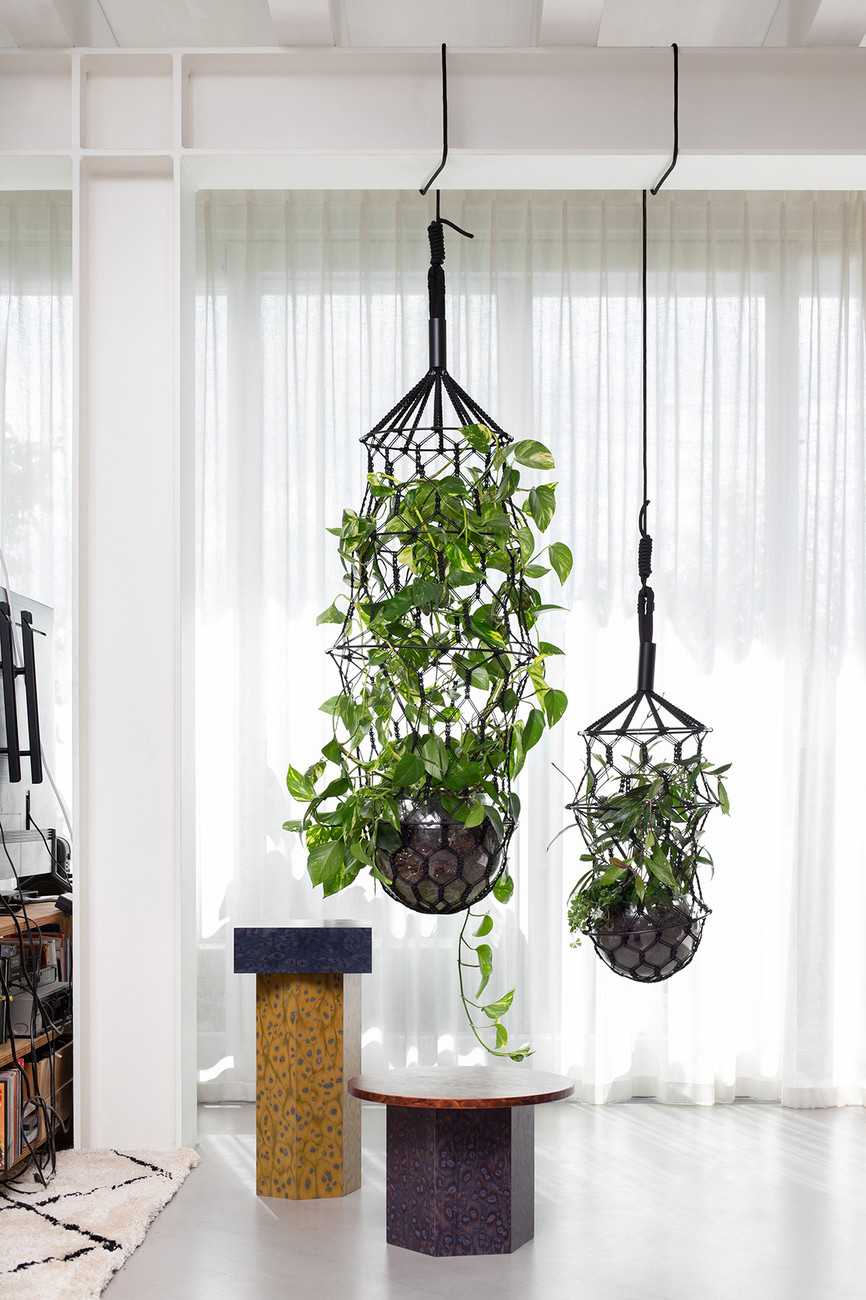 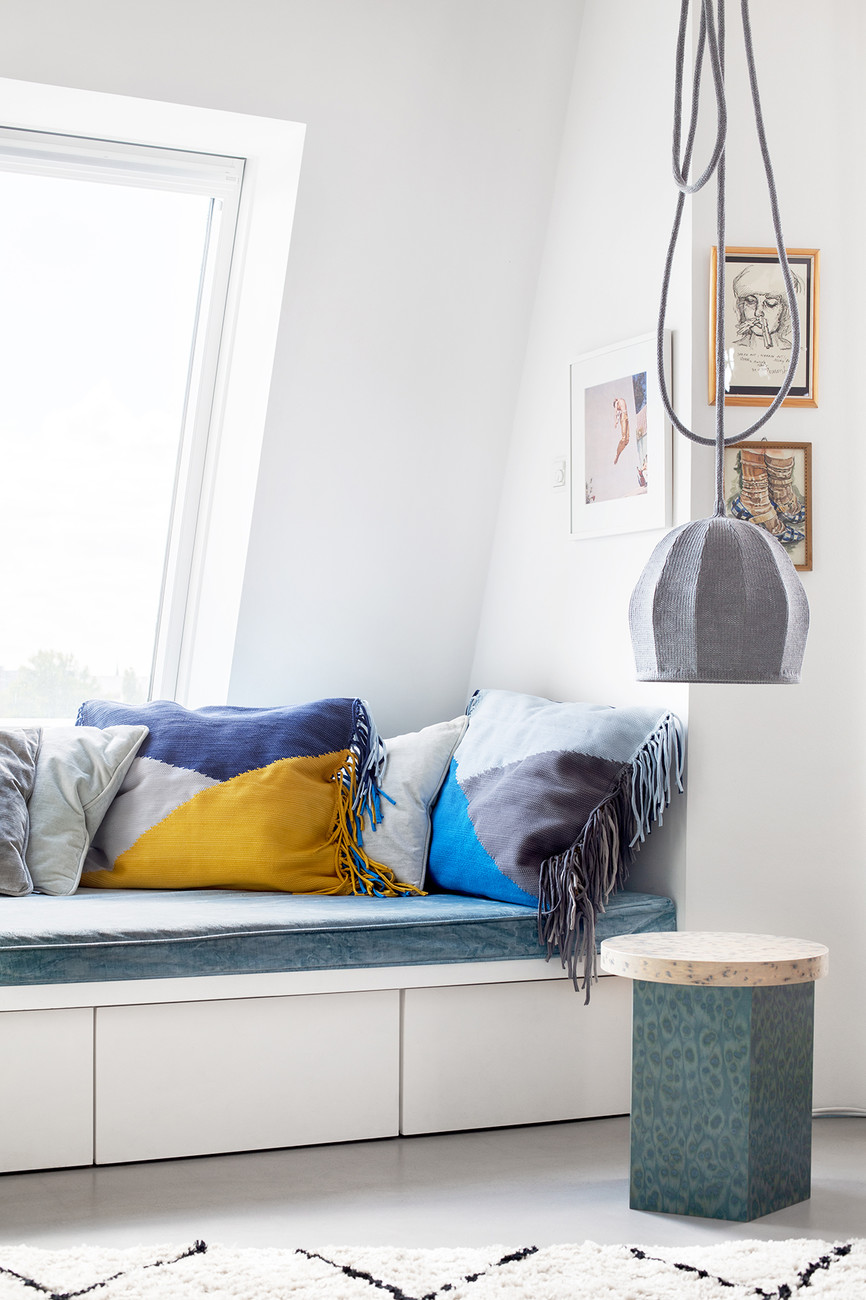 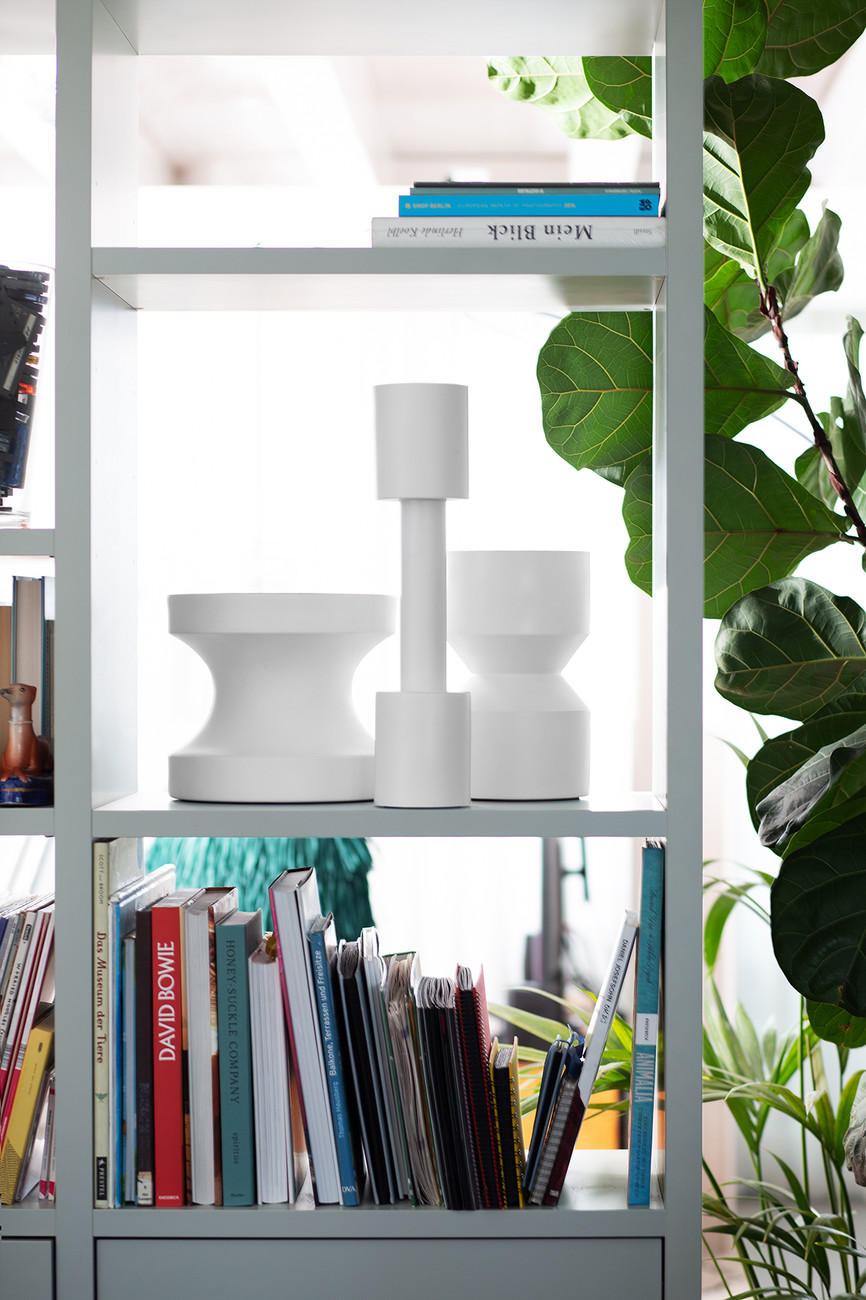 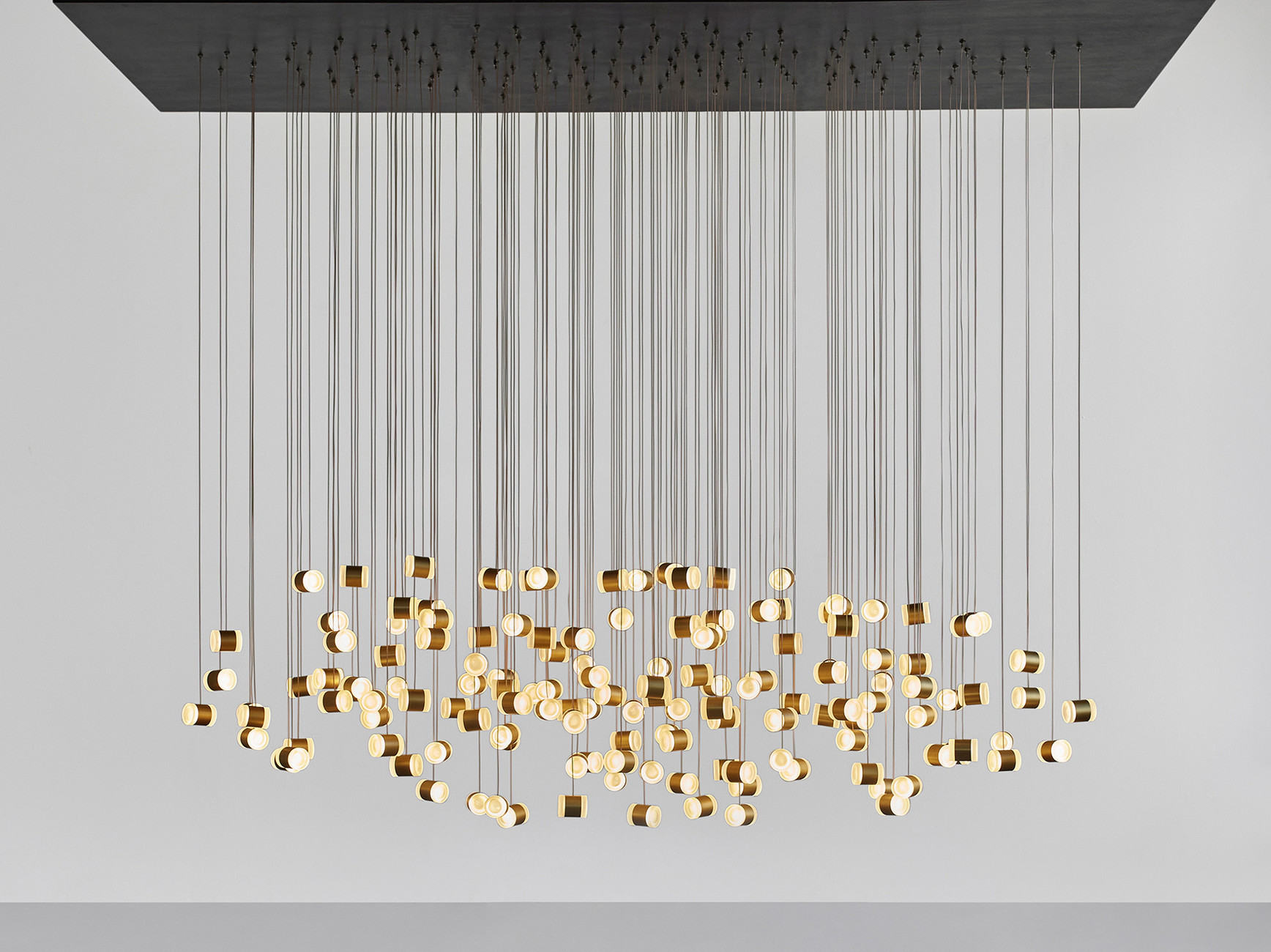 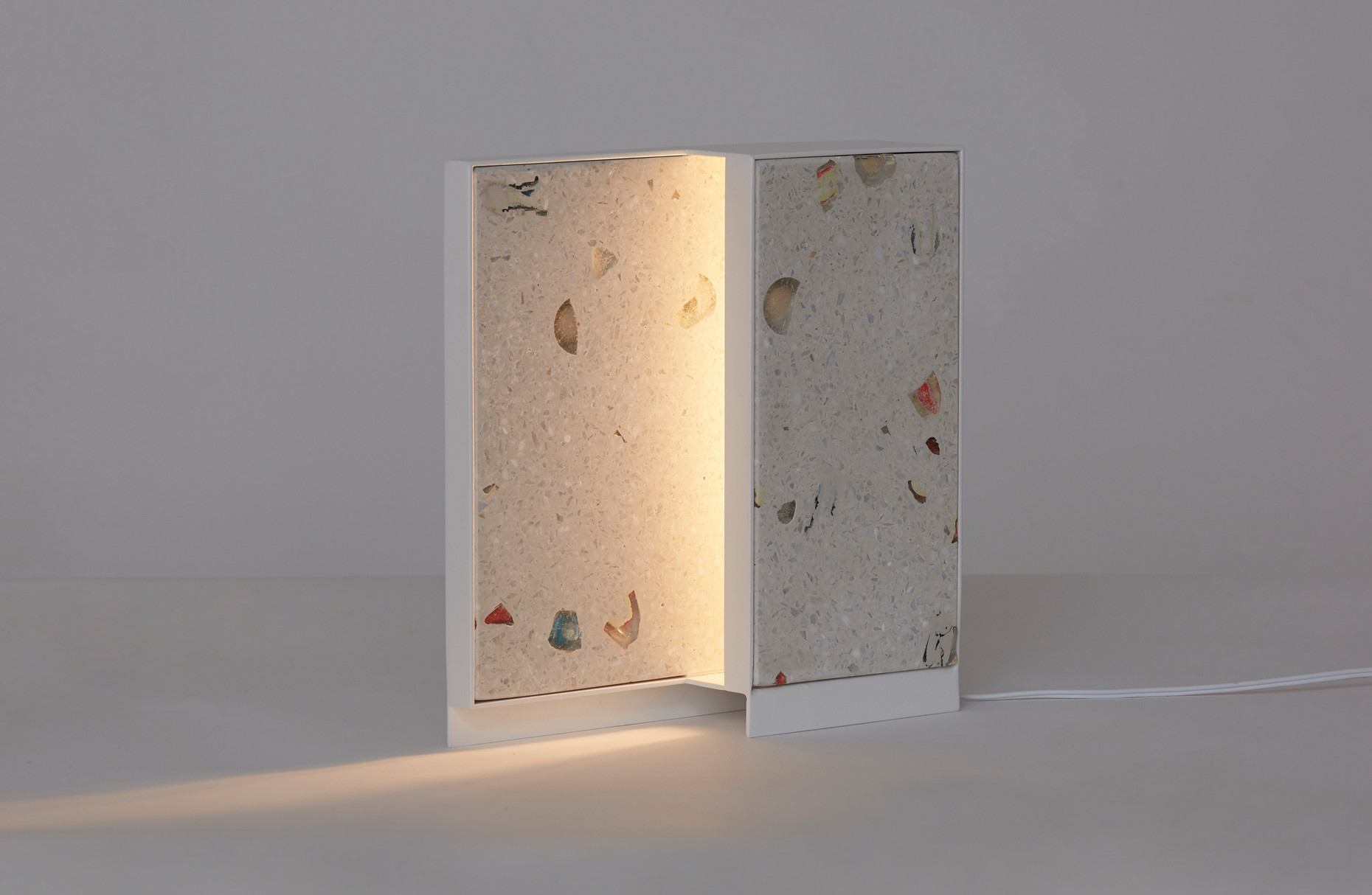 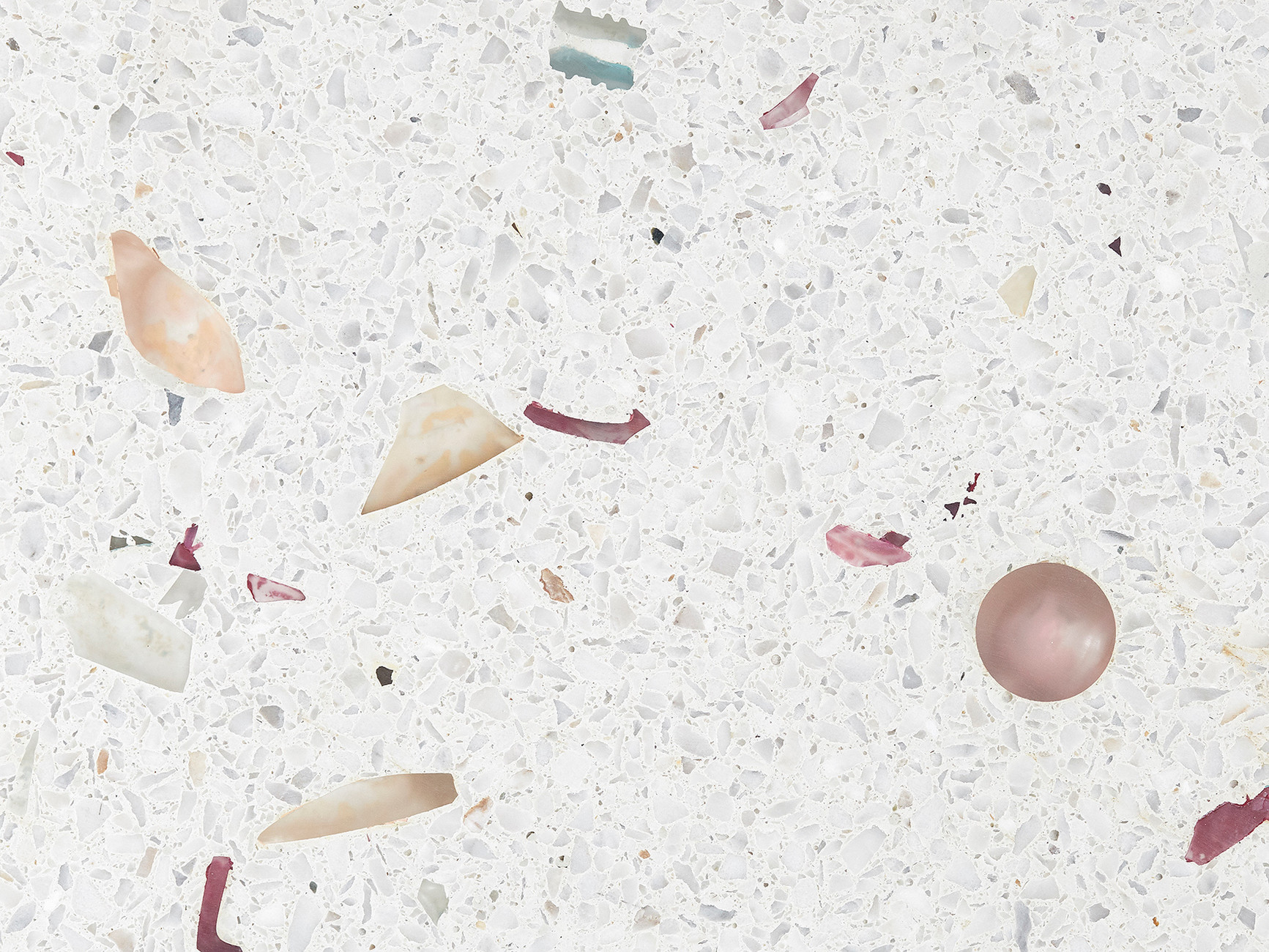 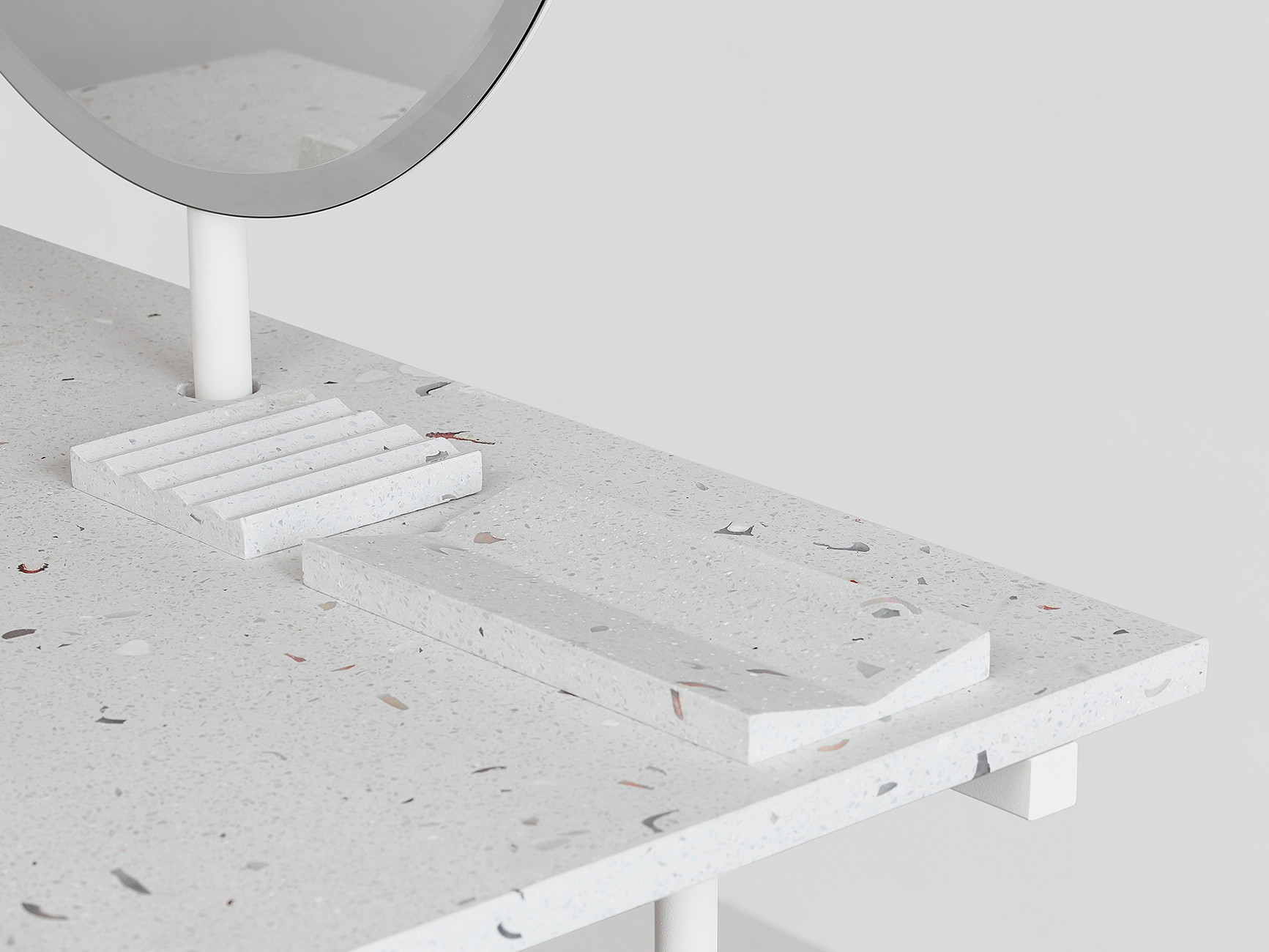 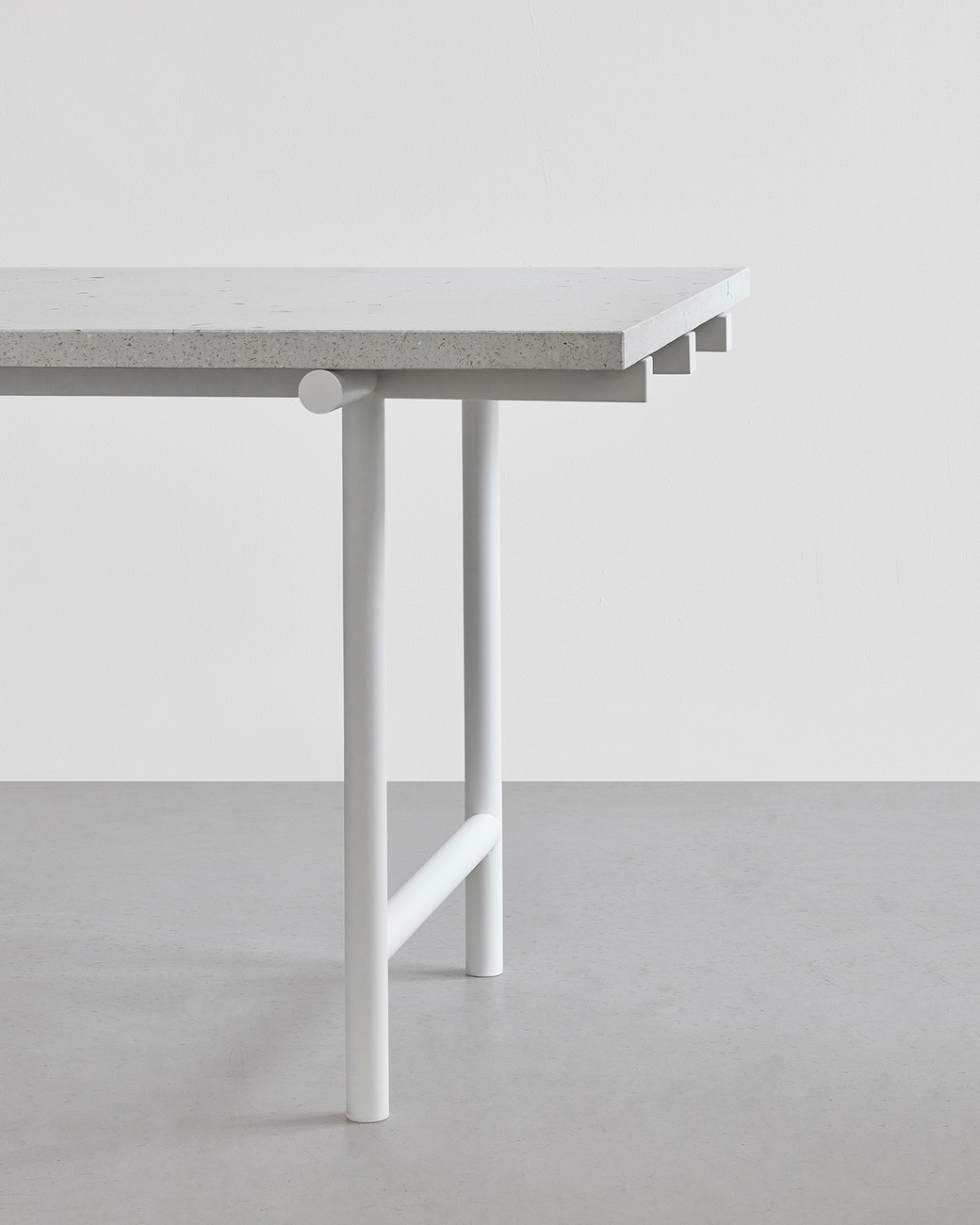 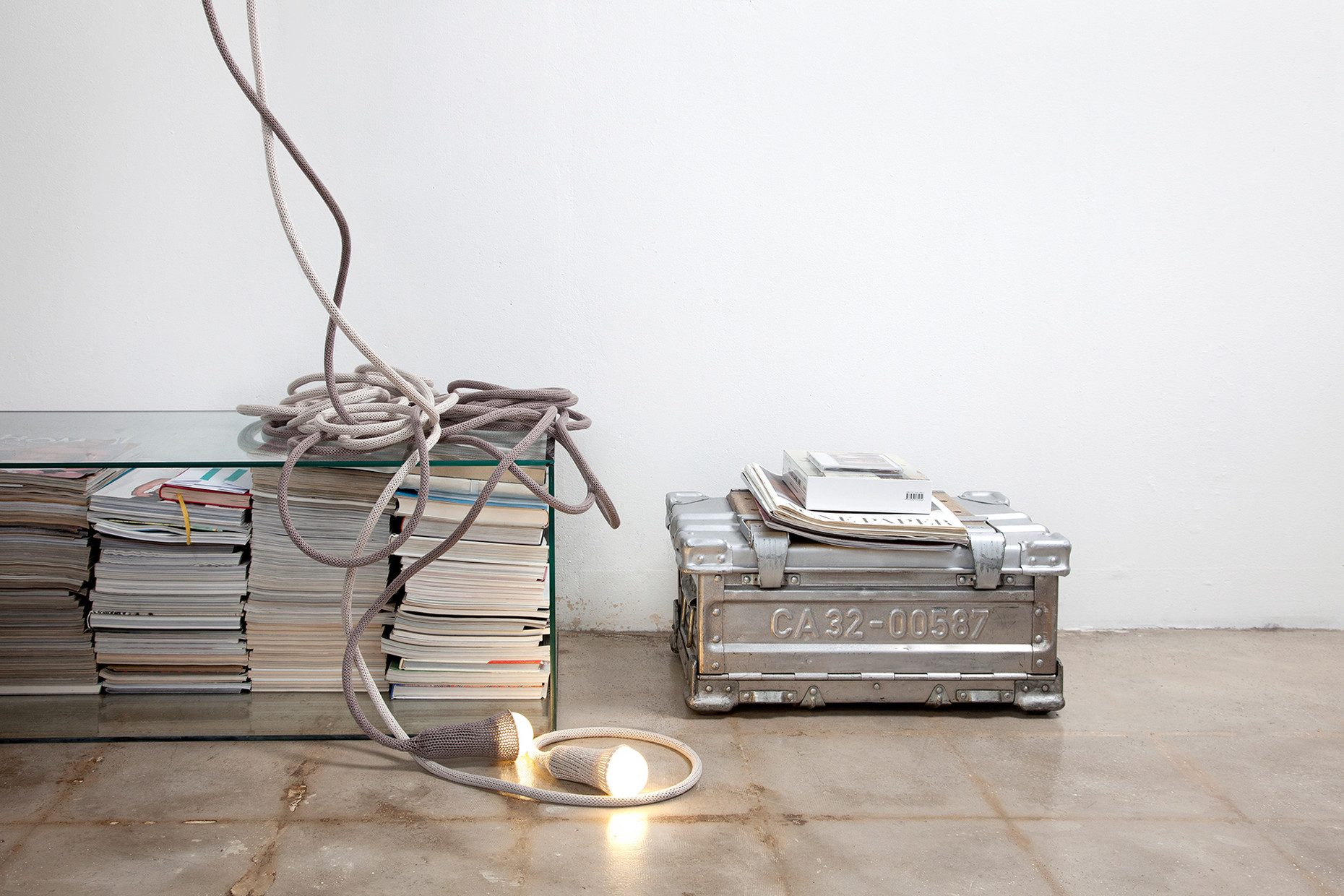 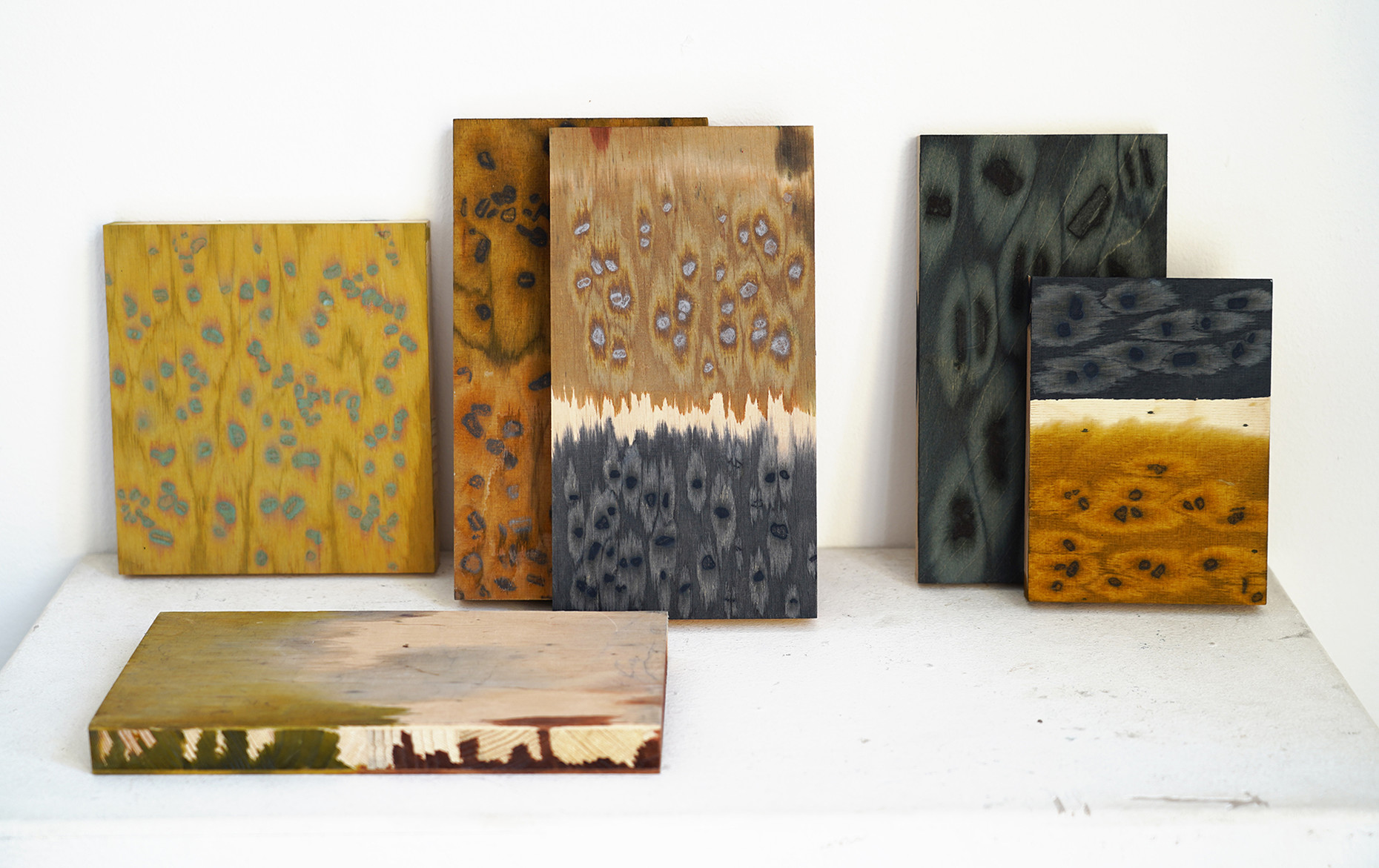 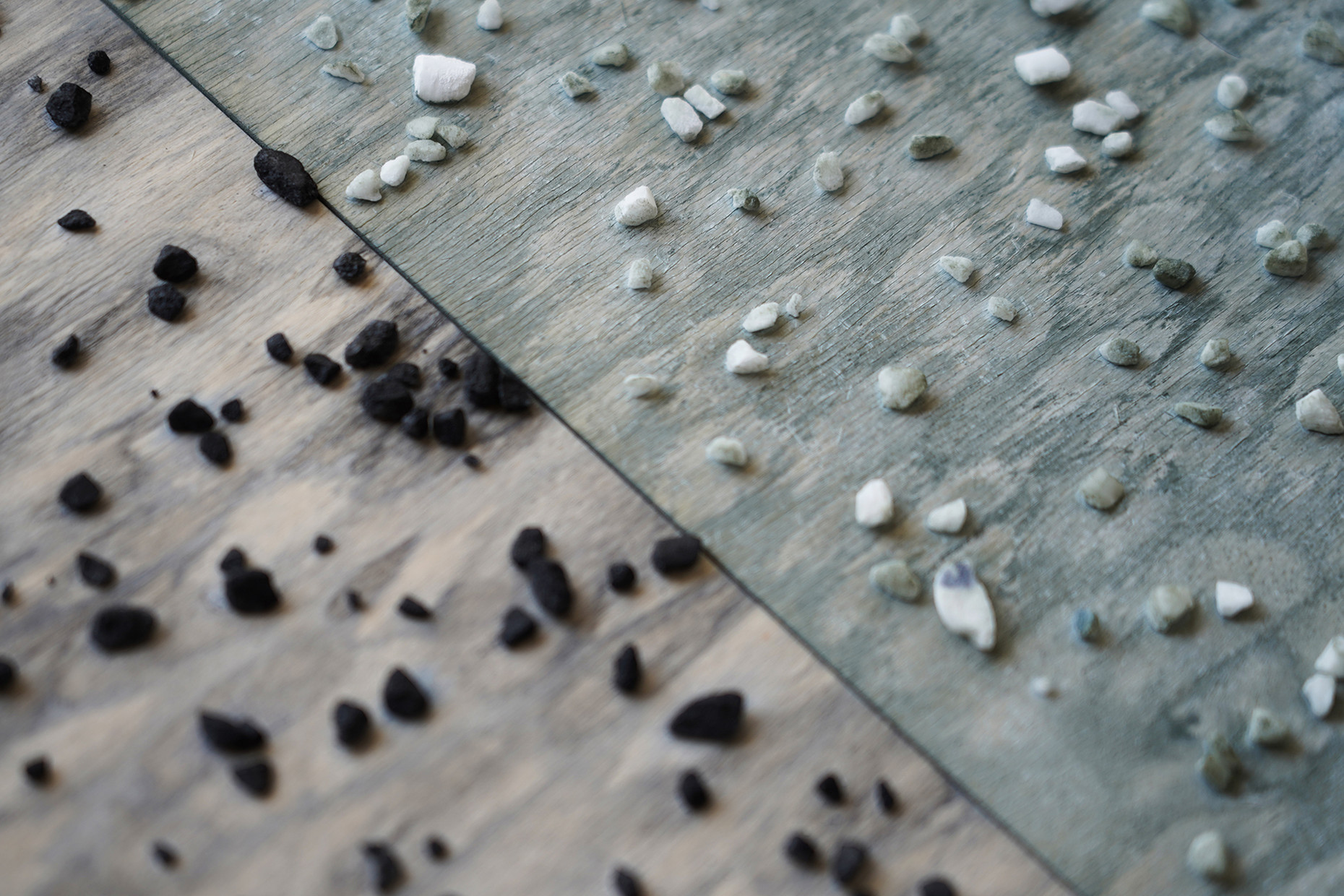 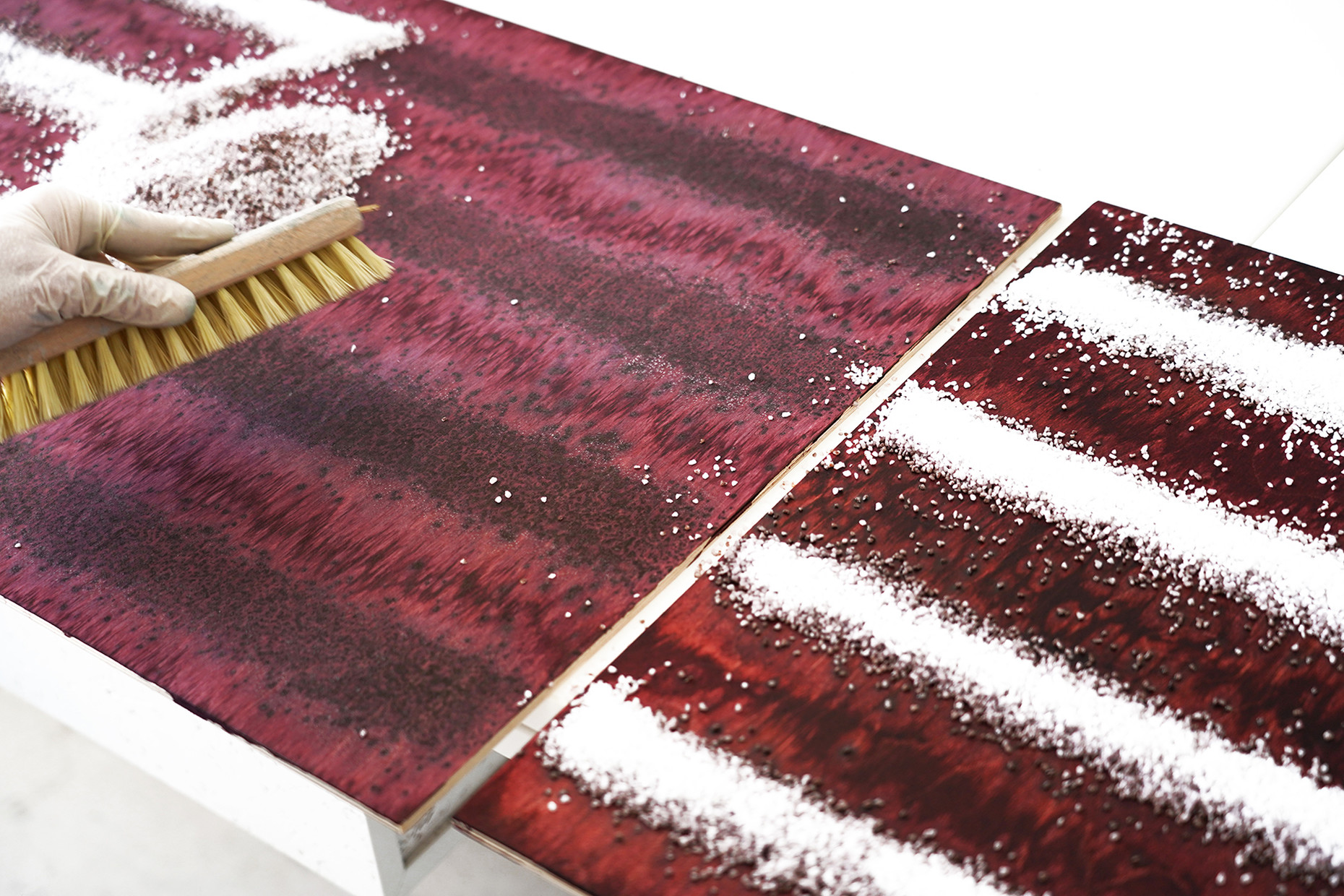 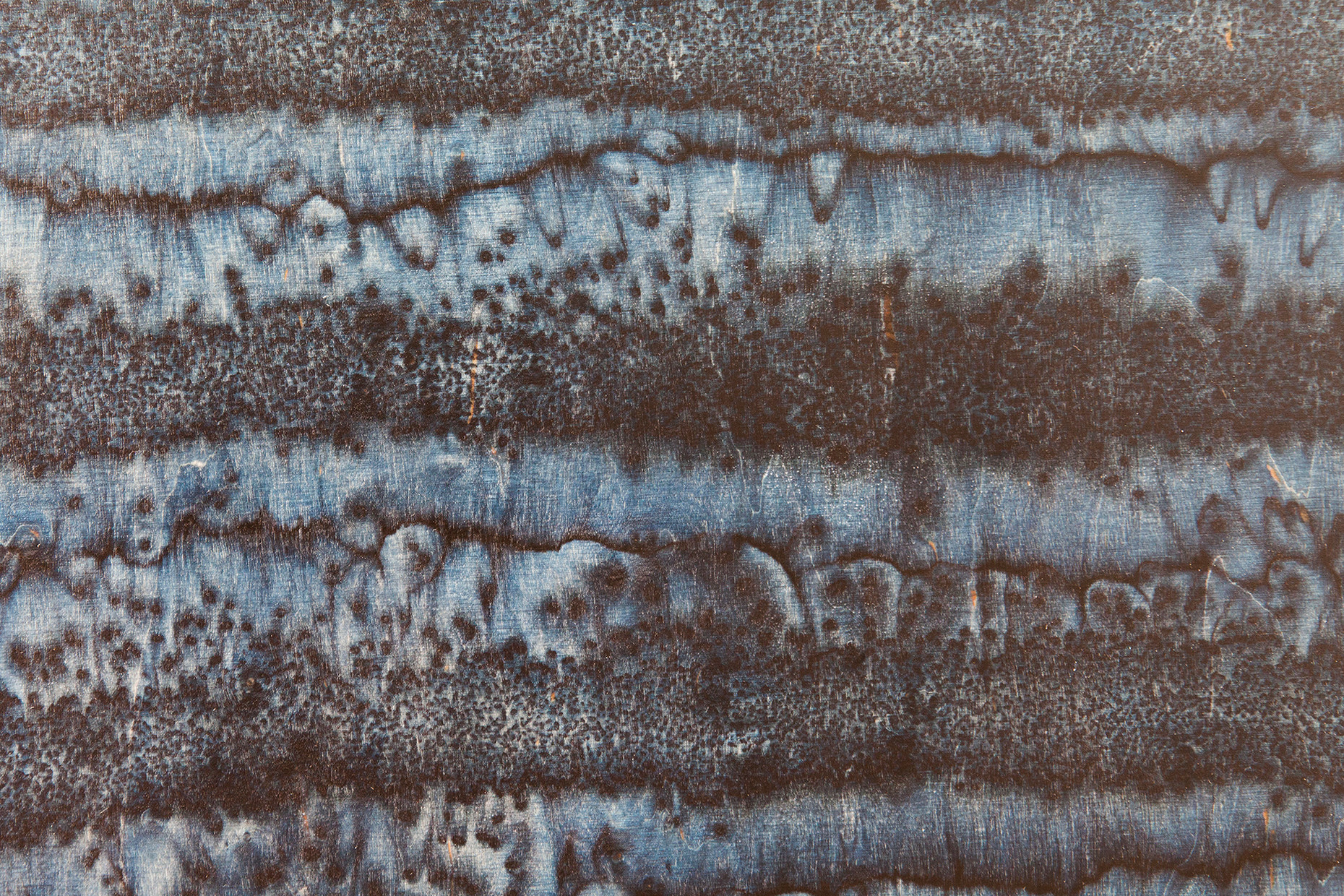 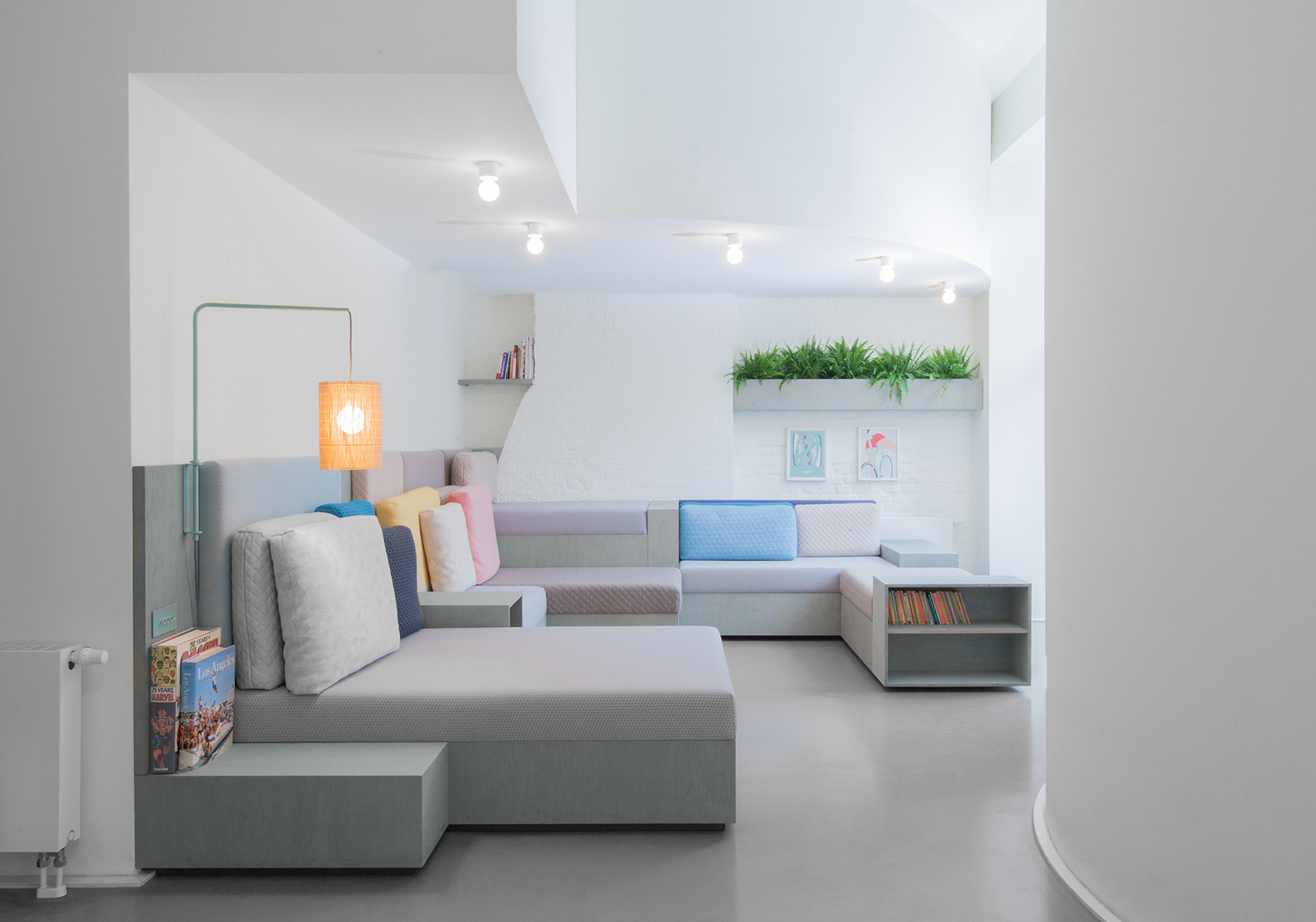 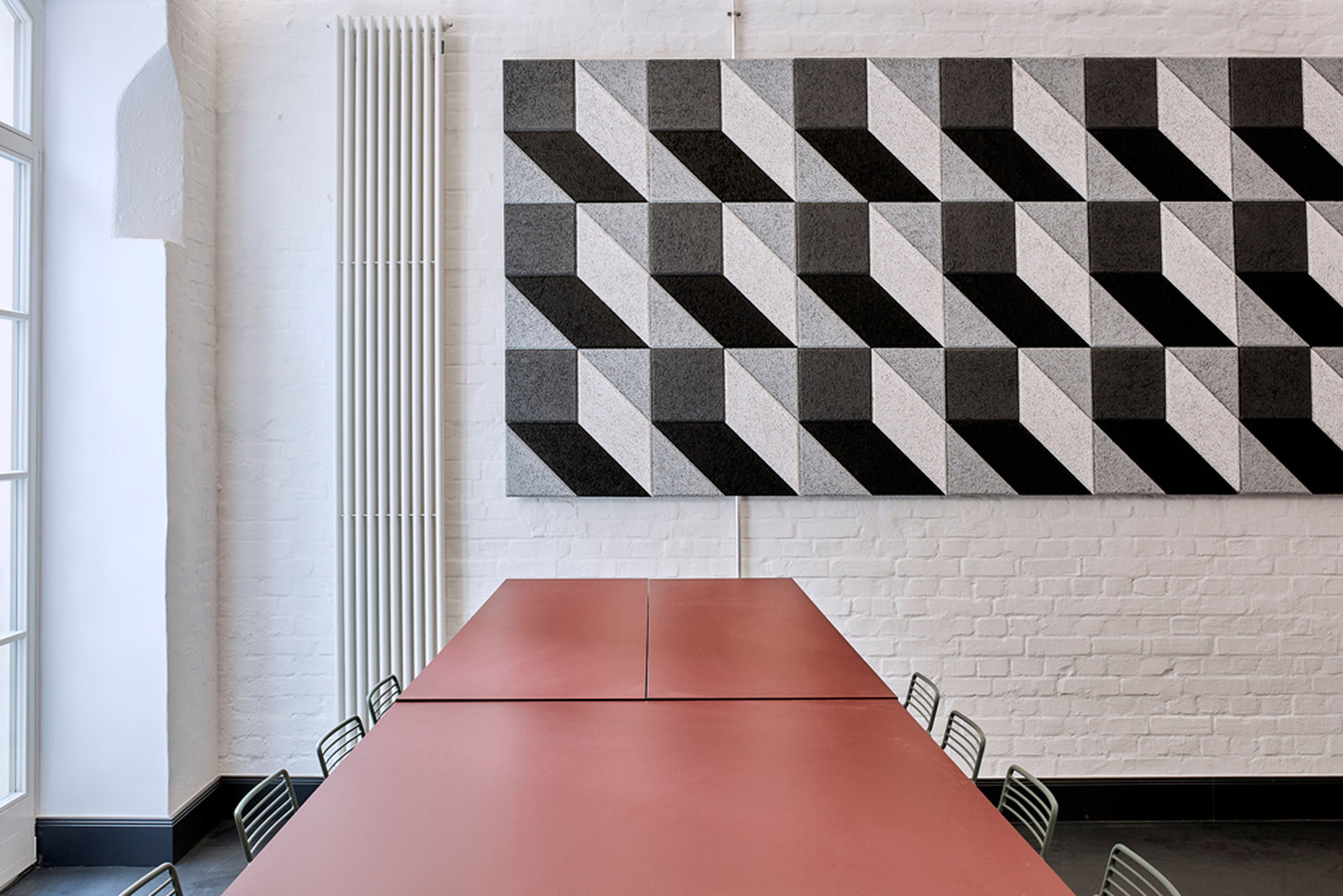 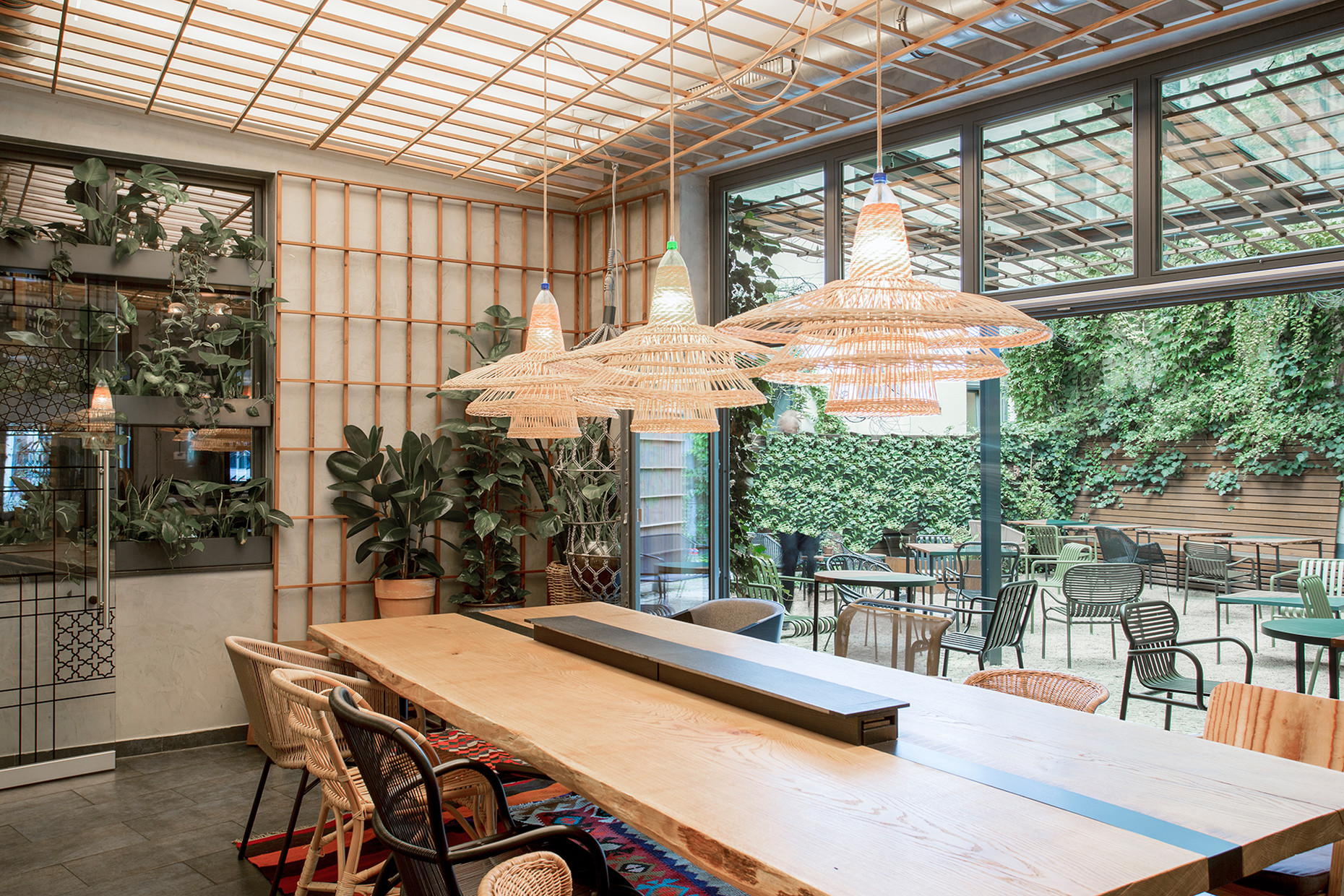 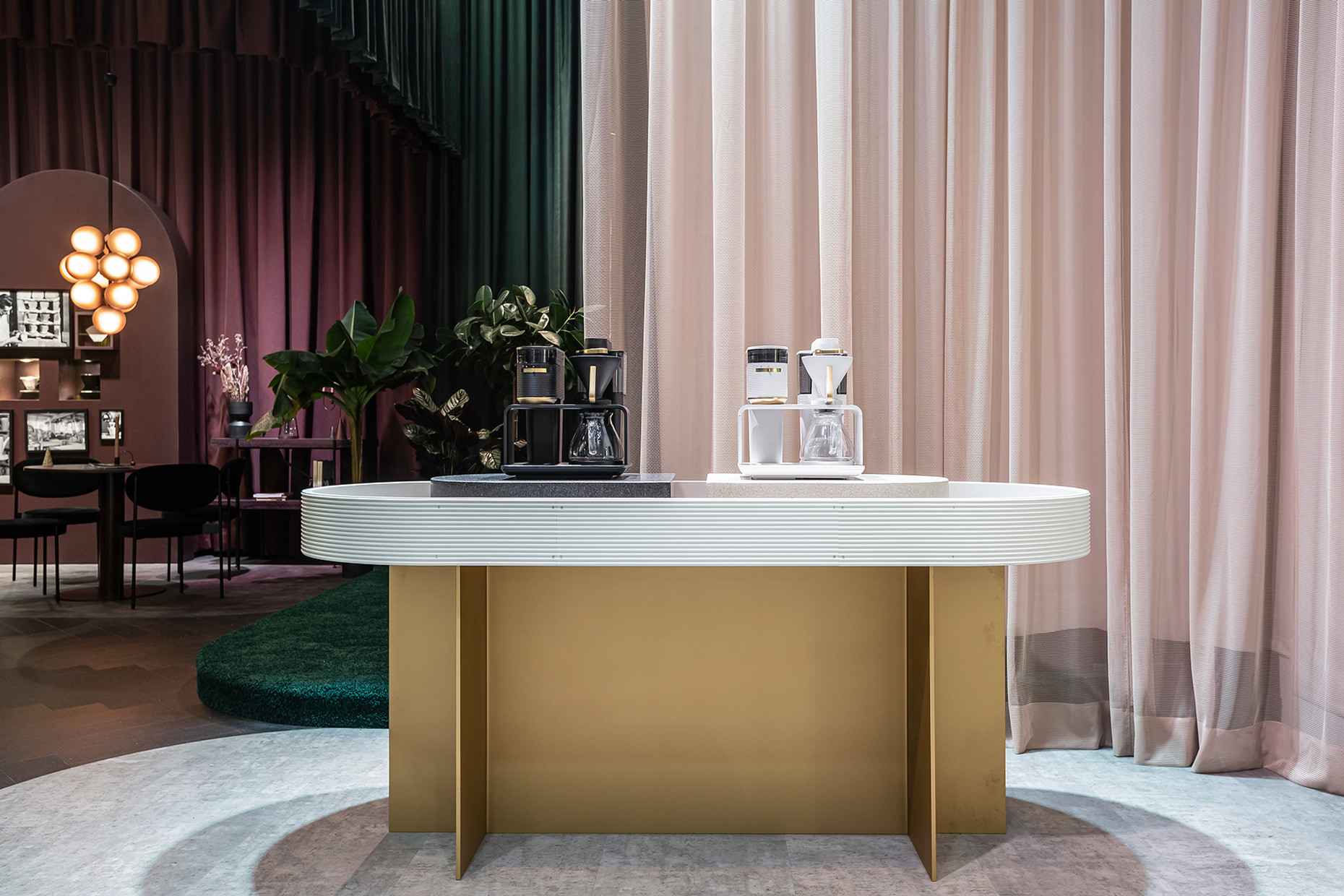 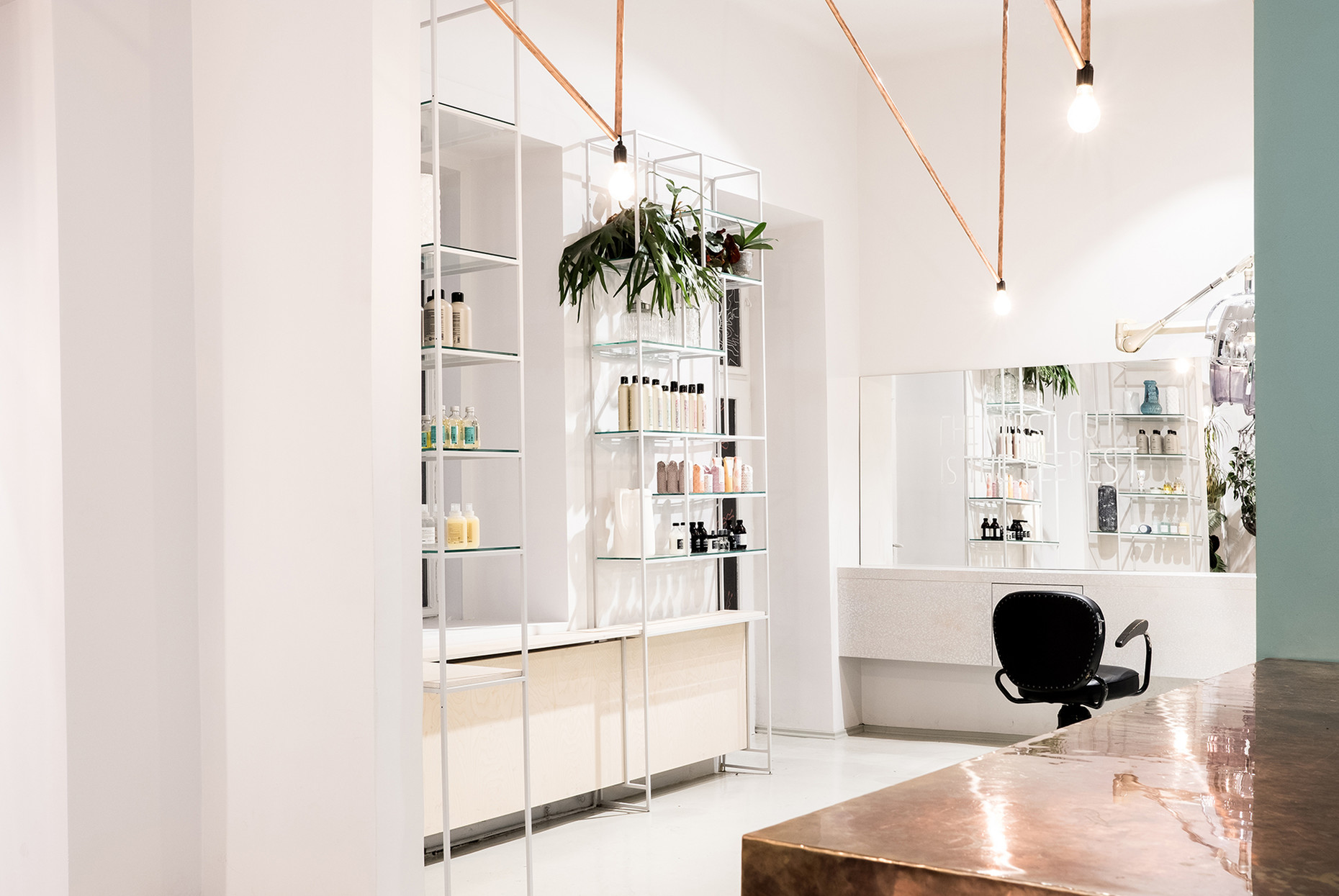 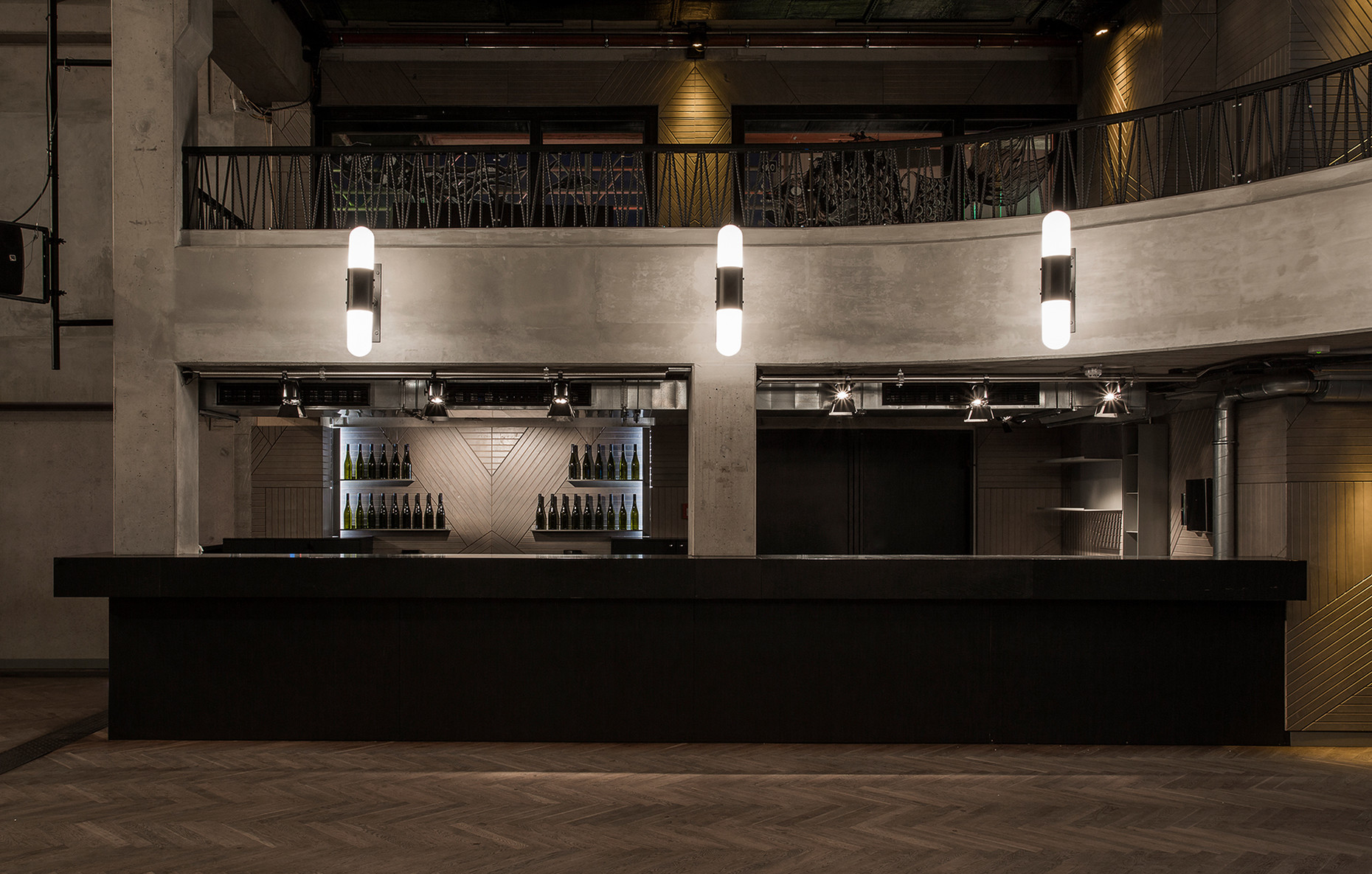 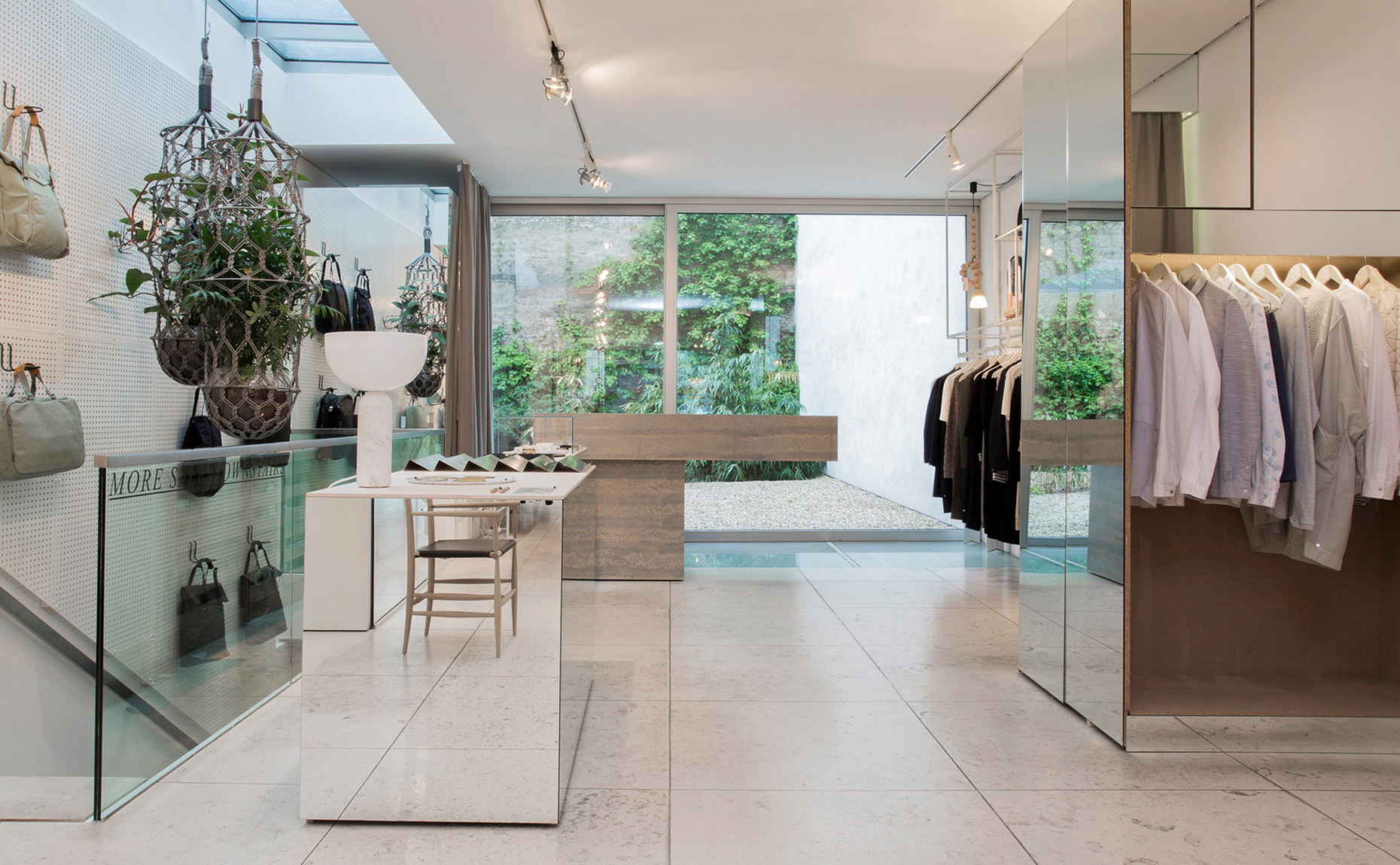 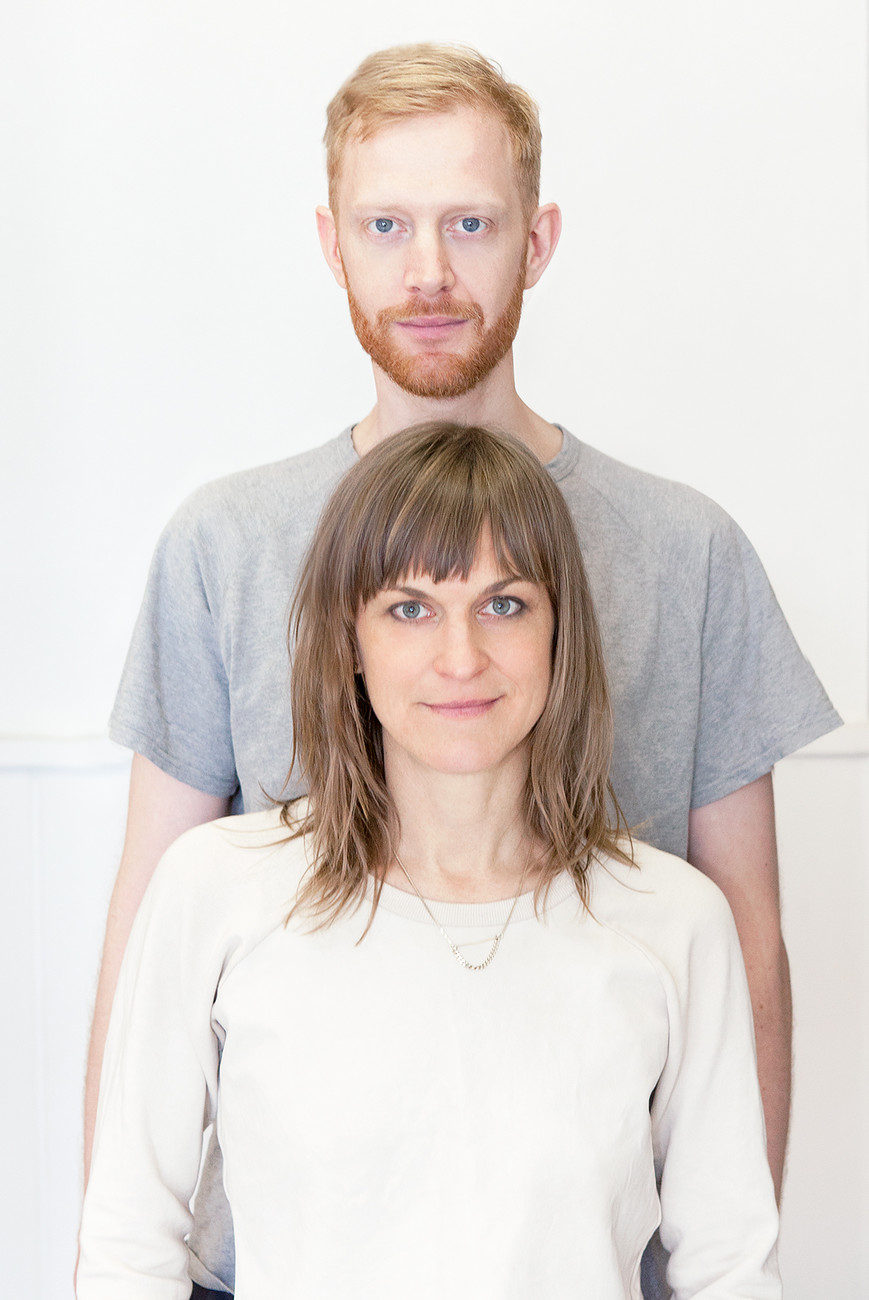 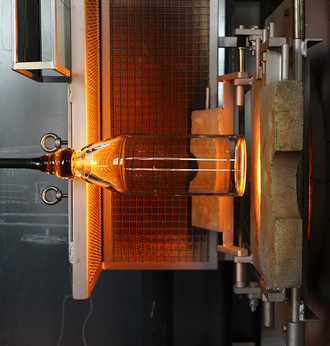 During the virtual Dutch Design Week the designers making up “Generation Köln” will give a first insight into their collaboration with the International Glass Art Center CIAV Meisenthal. 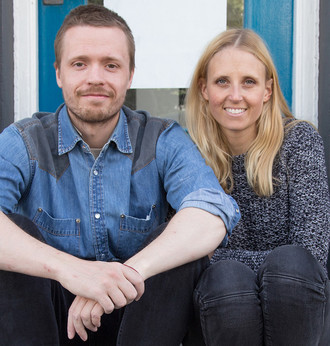 At one with the moment

The objects by Studio Brynjar & Veronika cannot easily be pigeonholed under labels such as “design” or “art”; they are in a category that is entirely their own. “We are continually trying breaking away from predefined patterns,” says the duo. 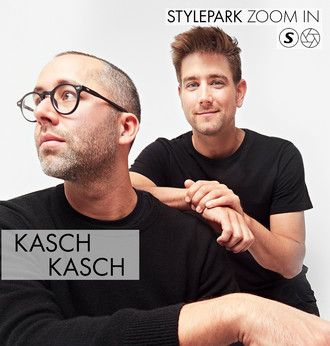 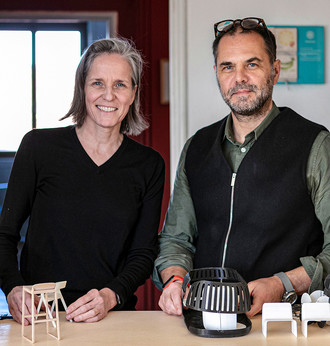 Lorenz + Kaz like to shine a light on the niches of design. This also applies to their current project: mobile mini-apartments for self-determined living in old age. We spoke to Catharina Lorenz and Steffen Kaz in Milan to find out what they’ve got planned.