In a shop window on Munich’s Pacelli Strasse not far from the Stachus stands an enigmatic kitchen block that you simply cannot overlook. It is completely covered by shimmering black-and-white adhesive foil the way carmakers camouflage their prototype vehicles before they hit the road. And indeed the kitchen block is a prototype, and the innovation is not so much the unusual design but the underlying construction. For the “J.Gast” breaks the traditional rules of unit kitchens.

“J.Gast” stands for the designers Jan Heinzelmann, Gerhardt Kellermann and Ana Relvão as well as Sven Petzold and Tobias Petri, Managing Directors of kitchen makers Holzrausch. Holzrausch exclusively produces one-offs, customized solutions that are developed anew from the bottom up for each and every job. To supplement this special product, Petzold and Petri wanted to roll out a standardized system, a set of structural building blocks as the backbone of a high-end kitchen. This was the wish they had when they approached Jan Heinzelmann of Studio OHA. Heinzelmann was smitten with the idea from the word Go but soon realized that he would need support to handle such a challenging task. So he brought Studio Relvão Kellermann on board – the company’s long-standing work for Bulthaup meant it had garnered a lot of expertise in designing kitchen.

All three designers agreed during the preliminary work on the project that they needed the design to likewise carve out a market niche. Because the quality of industrial manufacturing quality in all kitchen price segments is so high today that specialists such as Holzrausch can hardly field competitive mass-made products. And Heinzelmann, Relvão and Kellermann thus came to understand that they needed to start with the very basics: Unlike an industrially made kitchen, the principle behind the new system is not individual units placed next to one another. Instead of the customary double-walls used in kitchen making their construction relies on only a single separating wall. To achieve this the designers developed a technical solution consisting essentially of a frame and elements in-between. What Ana Relvão, Gerhardt Kellermann and Jan Heinzelmann felt was key to their design was to maintain the kitchen’s “character as furniture”. And avoid all types of panels and covers: “Panels and covers play the central role in industrially made kitchens,” Ana Relvão explains. “The more beautiful the cover, the higher-grade and more expensive the kitchen. But we did not want to cover anything up. We wanted a visible, comprehensible structure.”

“J.Gast” is indeed a completely new type of kitchen architecture. And the new construction principle has since been patented. At present a new company is being established that will then bring the kitchen to market, scheduled for the end of the year. And the astonishingly patterned prototype? “Maybe it will go into mass production,” reveals Ana Relvão. 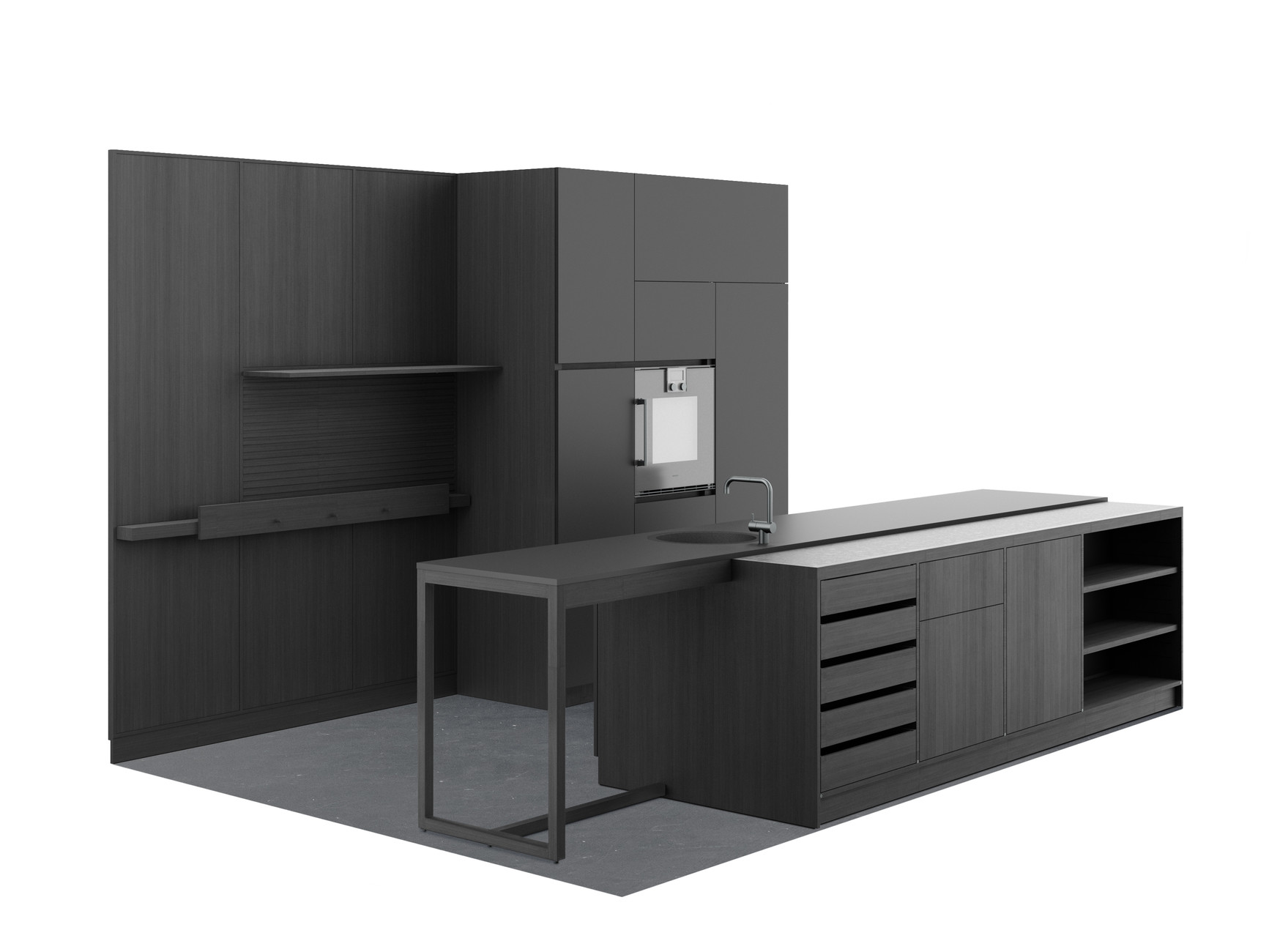 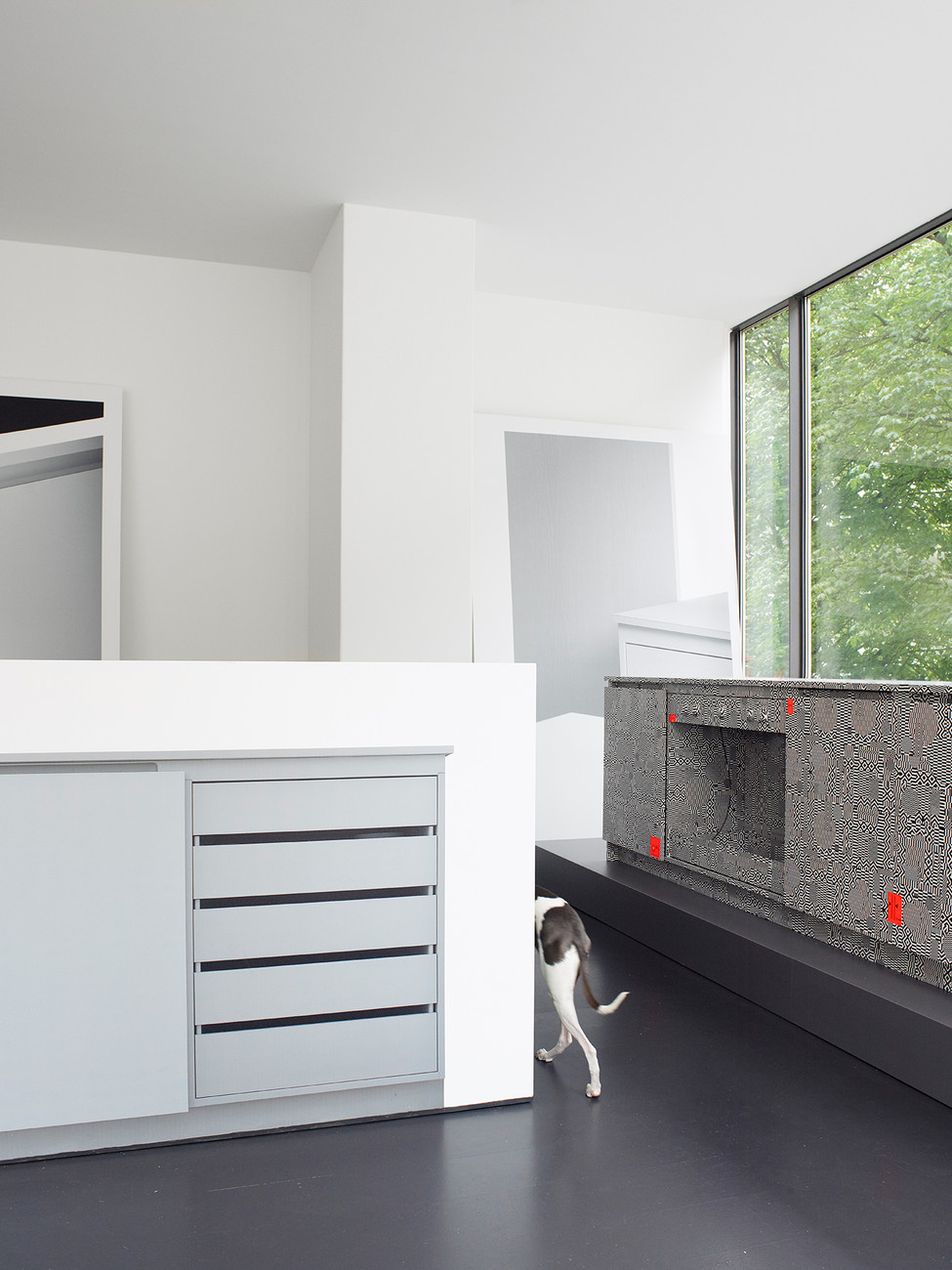 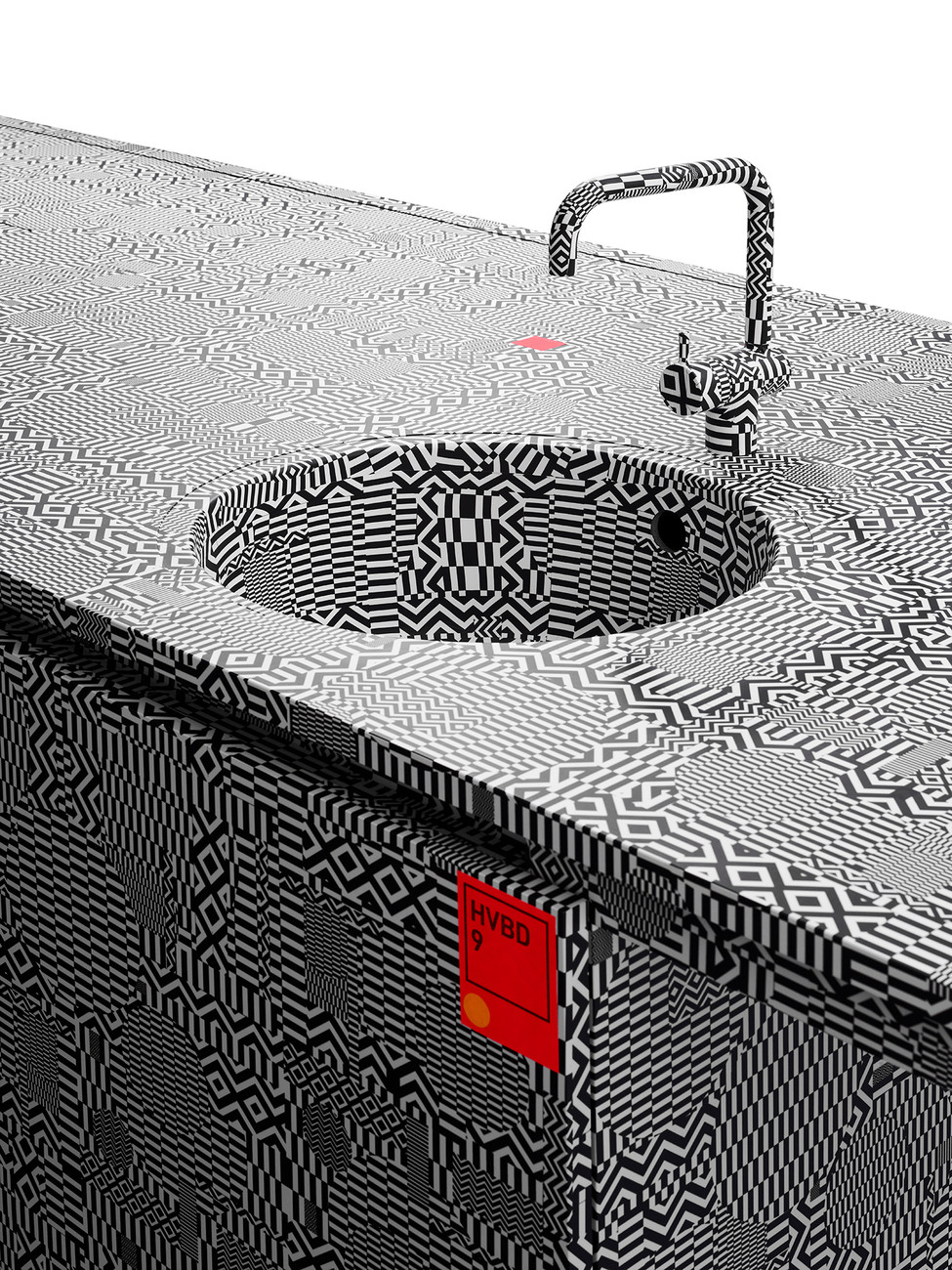 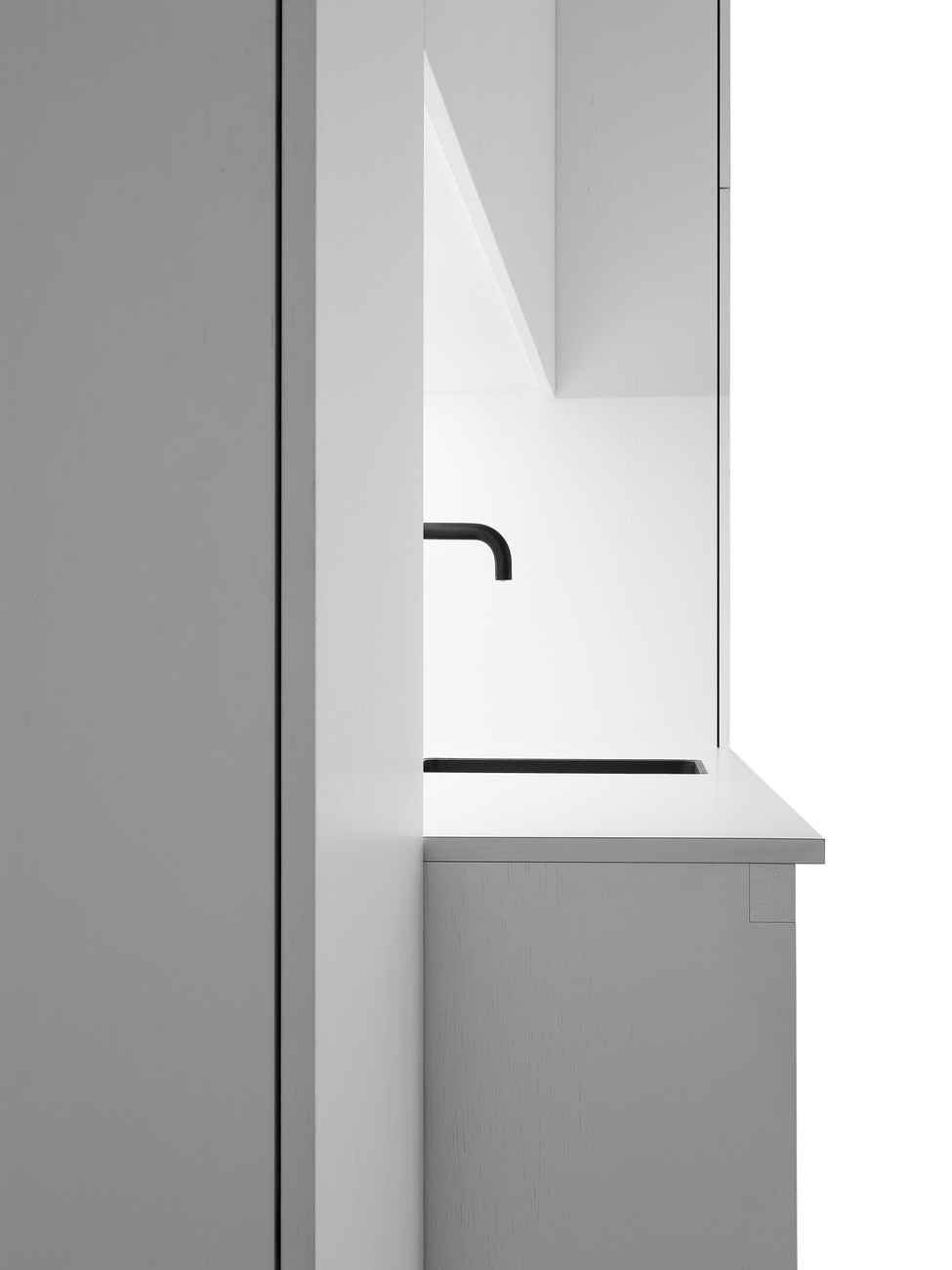 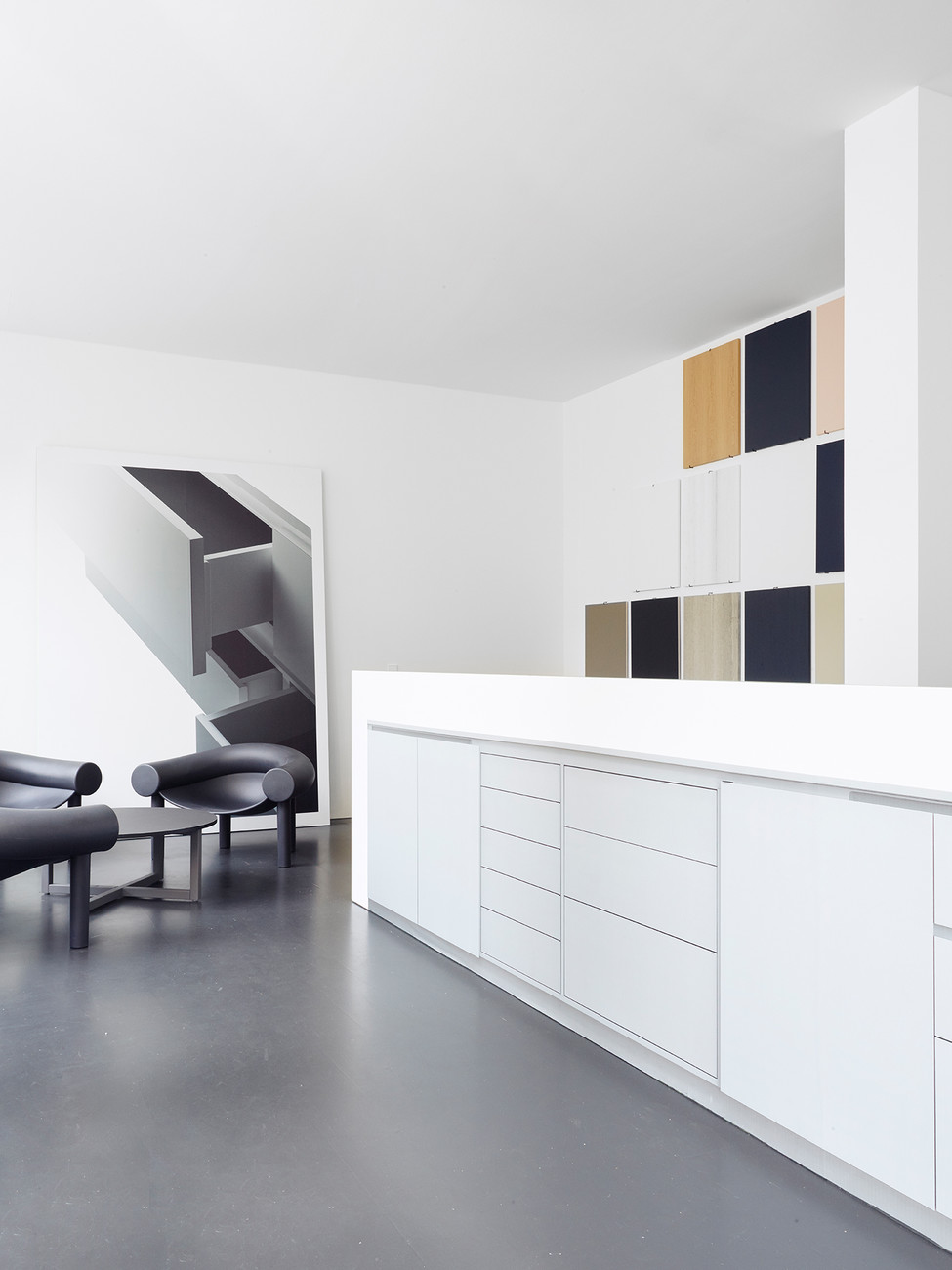 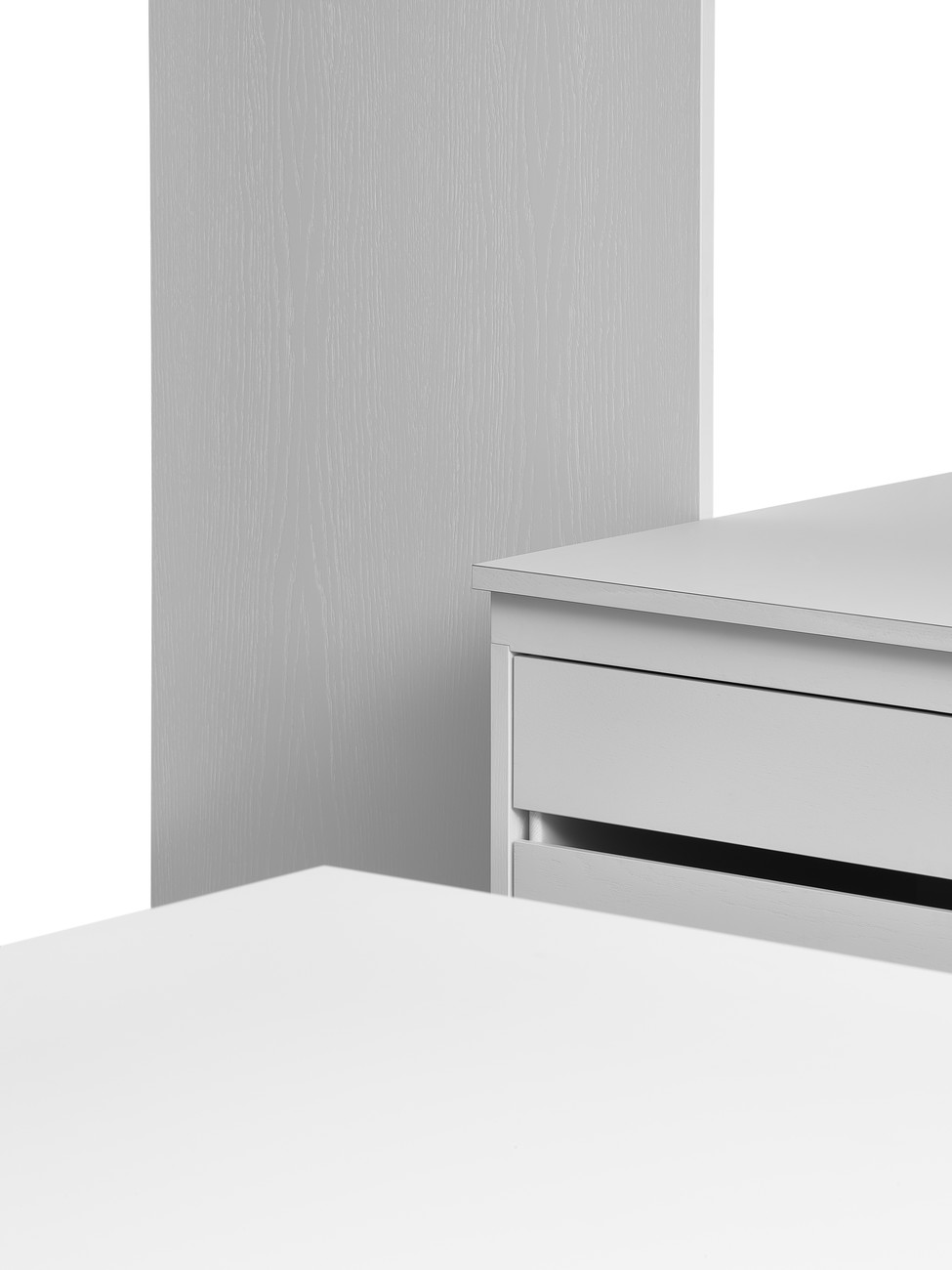 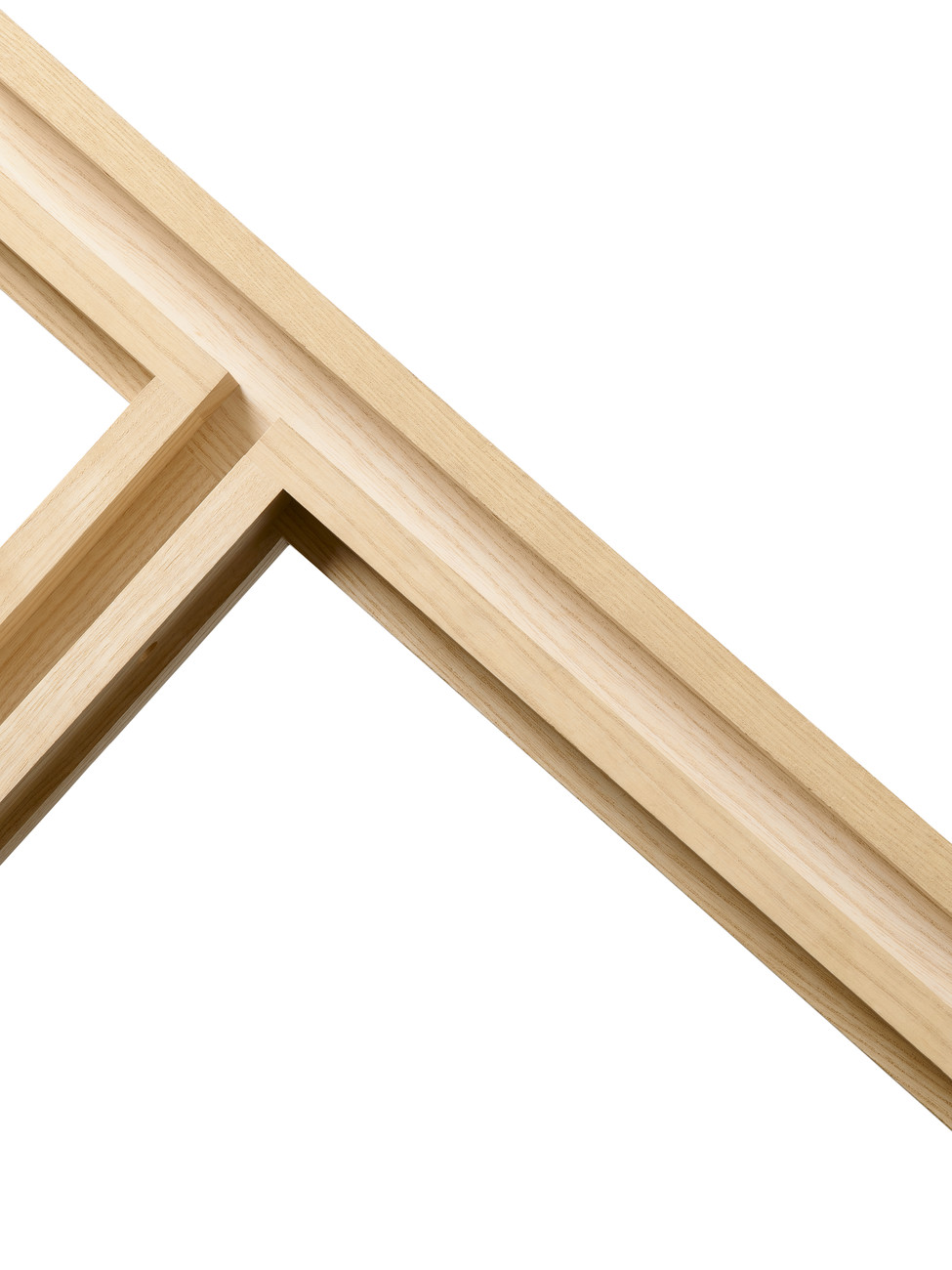 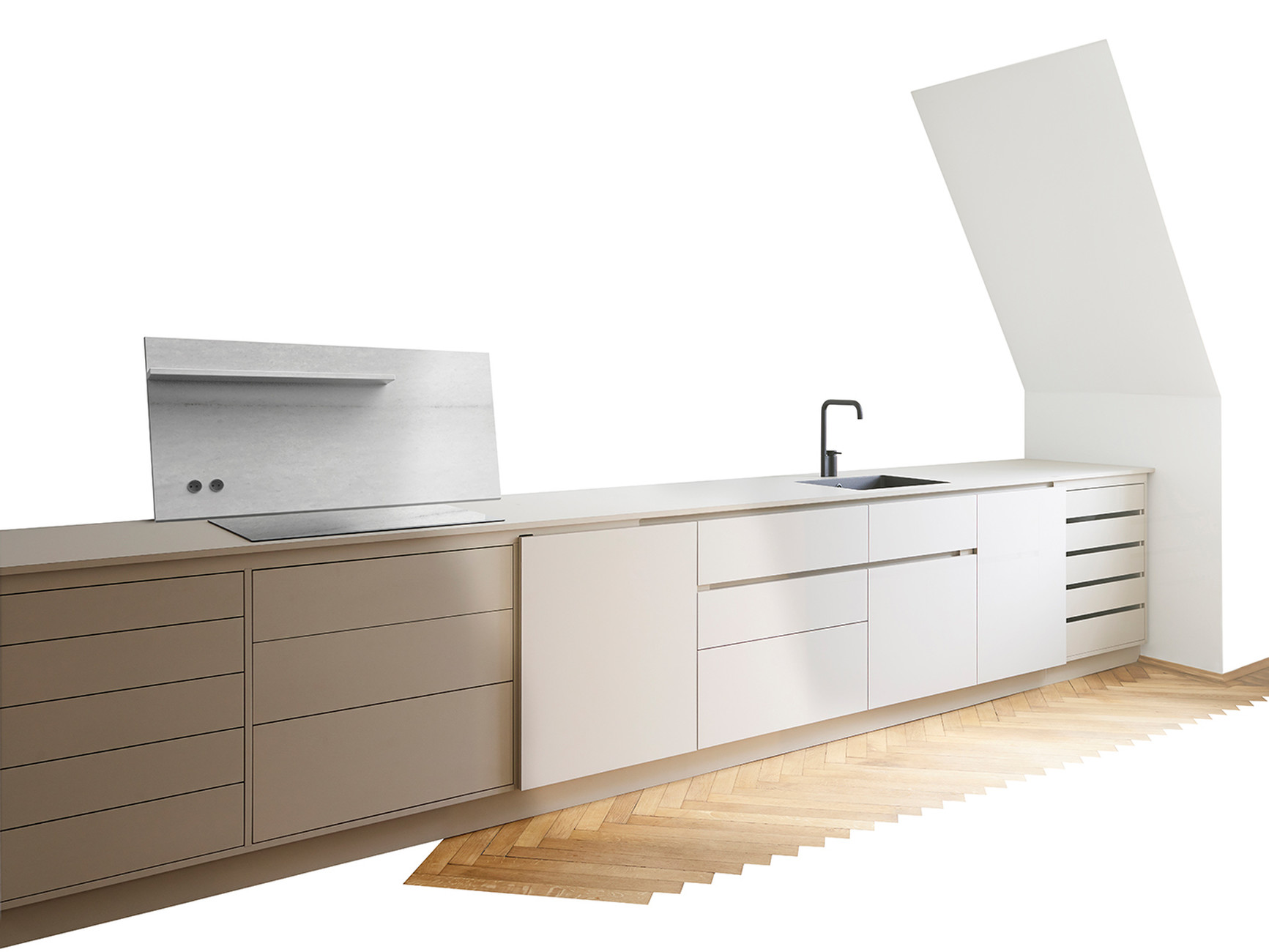 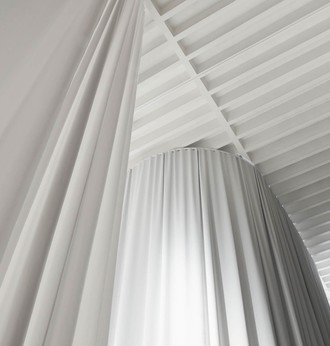 It’s not about everything – it’s about the best: The motto of Stylepark has been translated into an exhibition for the imm cologne 2018. 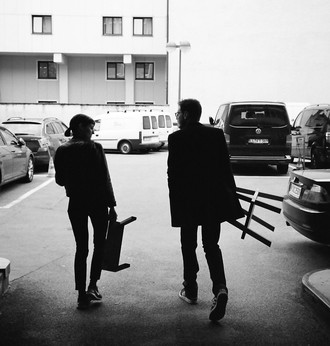 They are resolutely committed to the design process, in search of archetypes, and have come up with a surprise for Stylepark Selected at the MAKK: A visit to Ana Relvão and Gerhardt Kellermann’s studio. 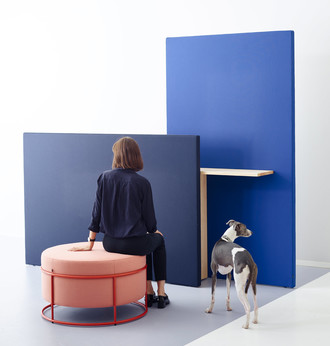