Featured Project
A façade with charisma

Ageing welcome: Henn Architekten have designed a façade made of copper elements by KME for a new research center in Ingolstadt.
6/25/2019

Long ago, cannons for the Bavarian army were cast here: The former site of the royal Bavarian cannon foundry directly adjoins Ingolstadt’s fortification lines and is located opposite Neues Schloss – the “New Castle”. For many years the plot was wasteland and merely featured a few dilapidated industrial buildings. However, in the last few years Ingolstadt’s technological future has been making inroads into its technological past here. Specifically, the Audi Akademie and Ingolstadt University of Applied Sciences have moved to the area. For the latter a “Center of Automotive Research on Integrated Safety Systems and Measurement Area”(“Carissma”) was realized, a unique research and test center that addresses all aspects of vehicle safety. The center consists of a one-story building over 120 meters long where in ten test facilities highly different test series can be conducted, including crash tests. Other features include a drop tower as well as labs for vehicle communications and electronics.

Henn Architekten were commissioned to design “Carissma.” As it was to be realized in a sensitive urban environment, the architects opted for a façade made of pre-oxidized copper, enabling it to blend more harmoniously into its setting. This material references its location in a number of ways: Indeed, its warm reddish-brown color creates a connection with the red-brick industrial buildings that once stood here, and the choice of material forges a symbolic link between the site’s past and present use.

The material for the façade was supplied by Osnabrück-based copper façade specialist KME. It is an innovative product known as “TECU Bond,” in which very thin sheets of copper are stuck to both sides of a core containing plastic and mineral components. “TECU Bond” is ideal for cladding large expanses of façade quickly and economically. For “Carissma,” the architects and client chose a version called “TECU Oxid” where the copper is pre-oxidized, meaning that from the start it has a matte brownish tone rather than being shiny and reddish gold. Naturally, over the course of time “TECU Oxid” also develops a distinct patina.

As for the façade’s overall appearance, it looks as though a huge sheet of copper has been placed over the building and folded down at its long sides. To achieve this effect Henn Architekten had the copper façade heavily overhang the building and also used the same material to clad the underside of the protruding roof on the building’s short sides. The façade has now developed a moiré-like patinathat lends it a very individual expression – you might even call it charisma. (fap) 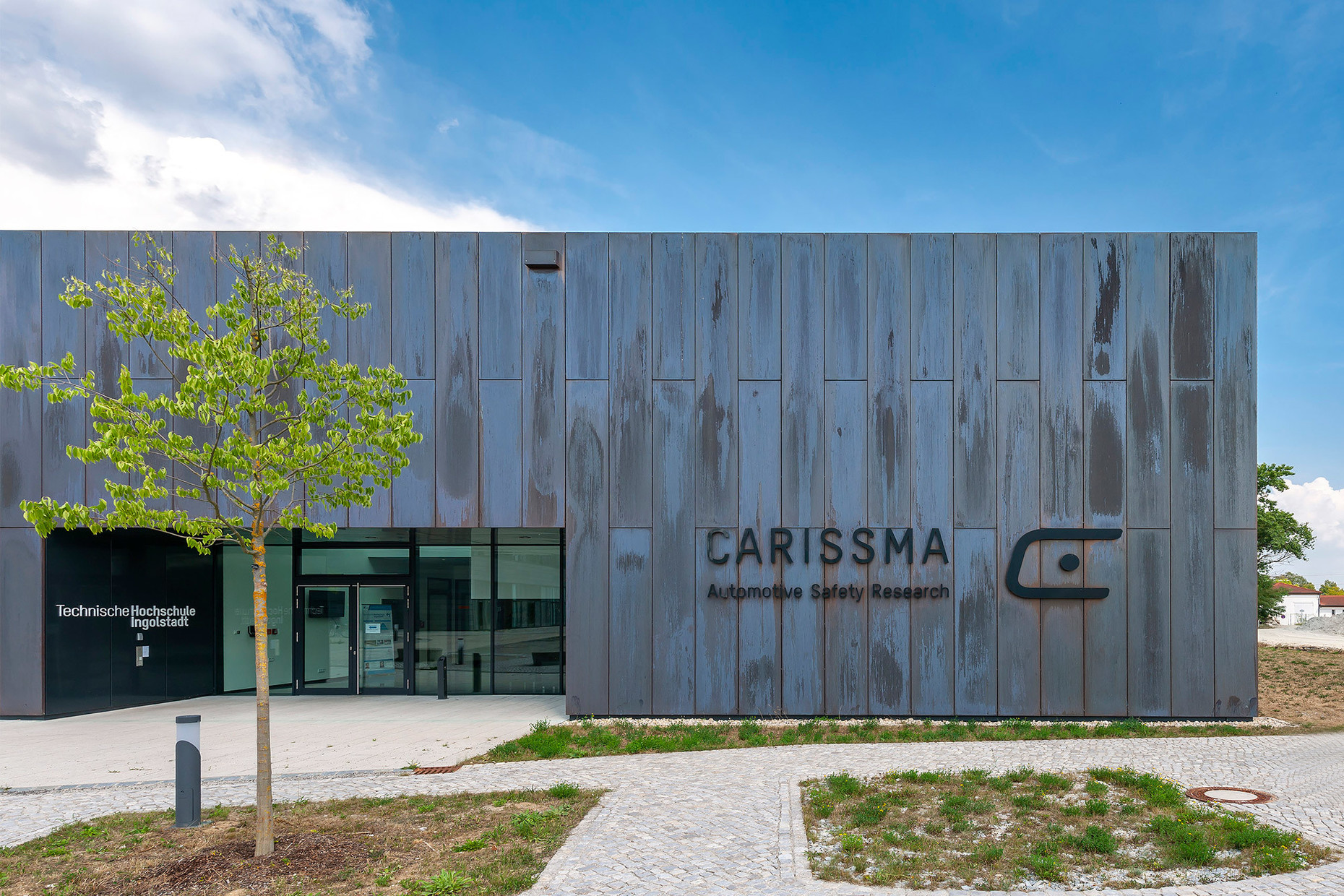 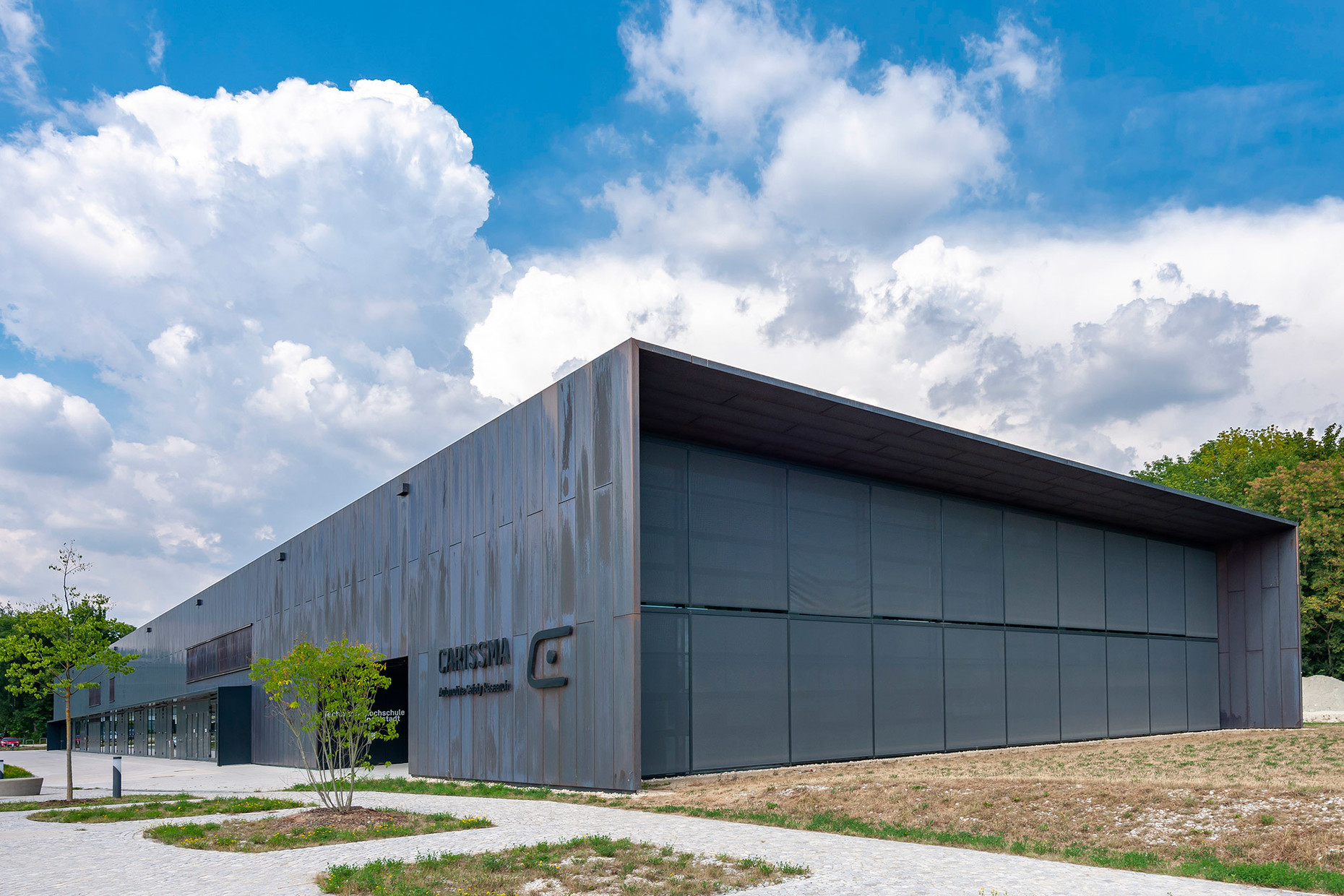 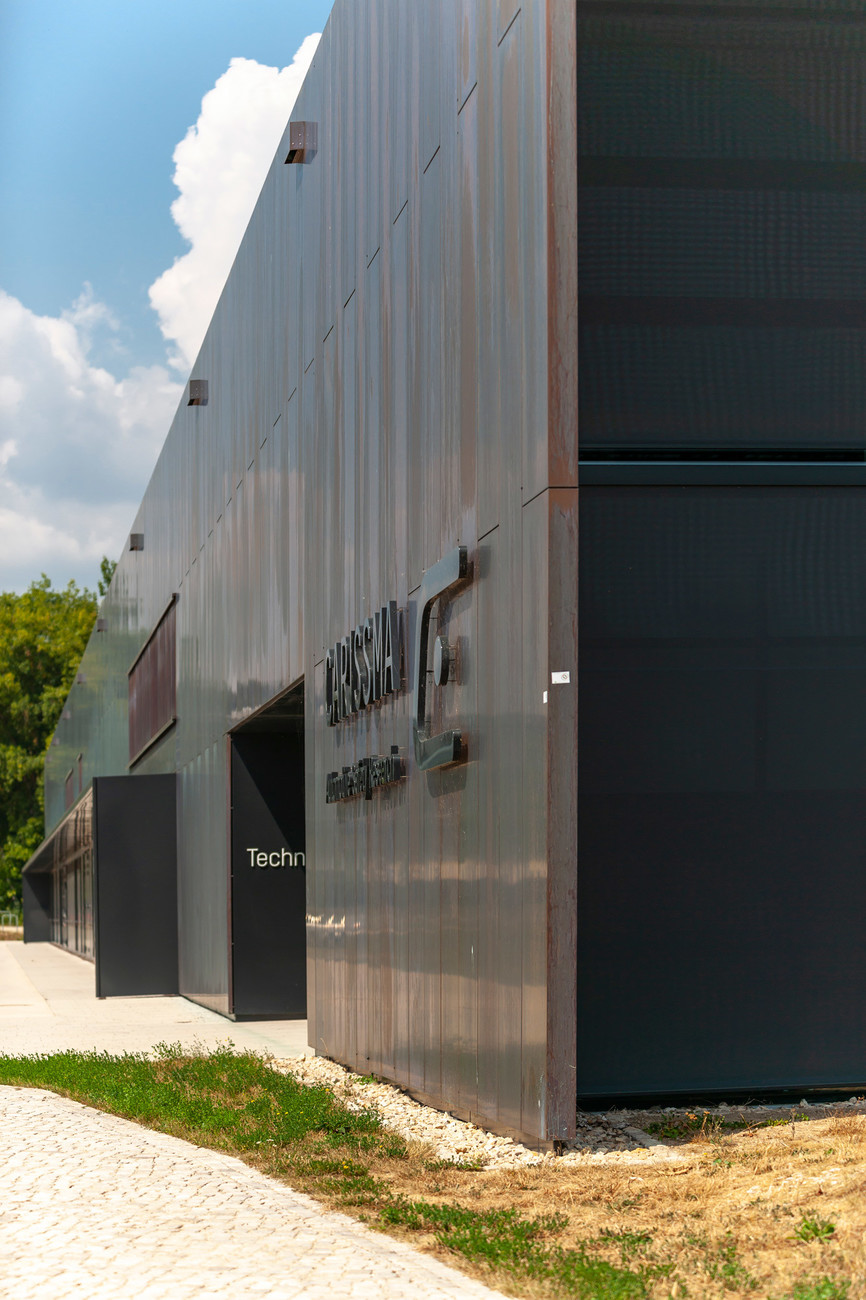 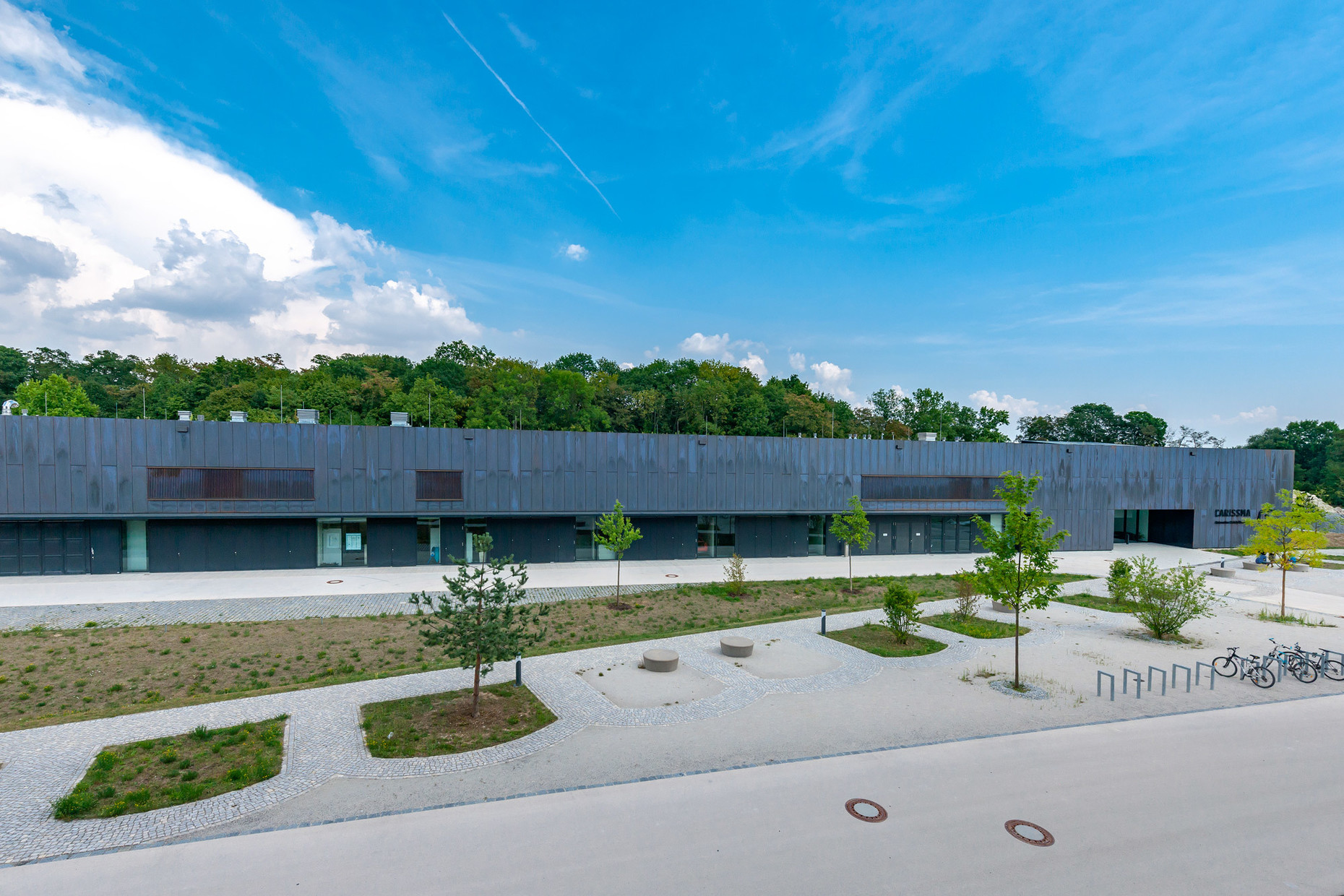 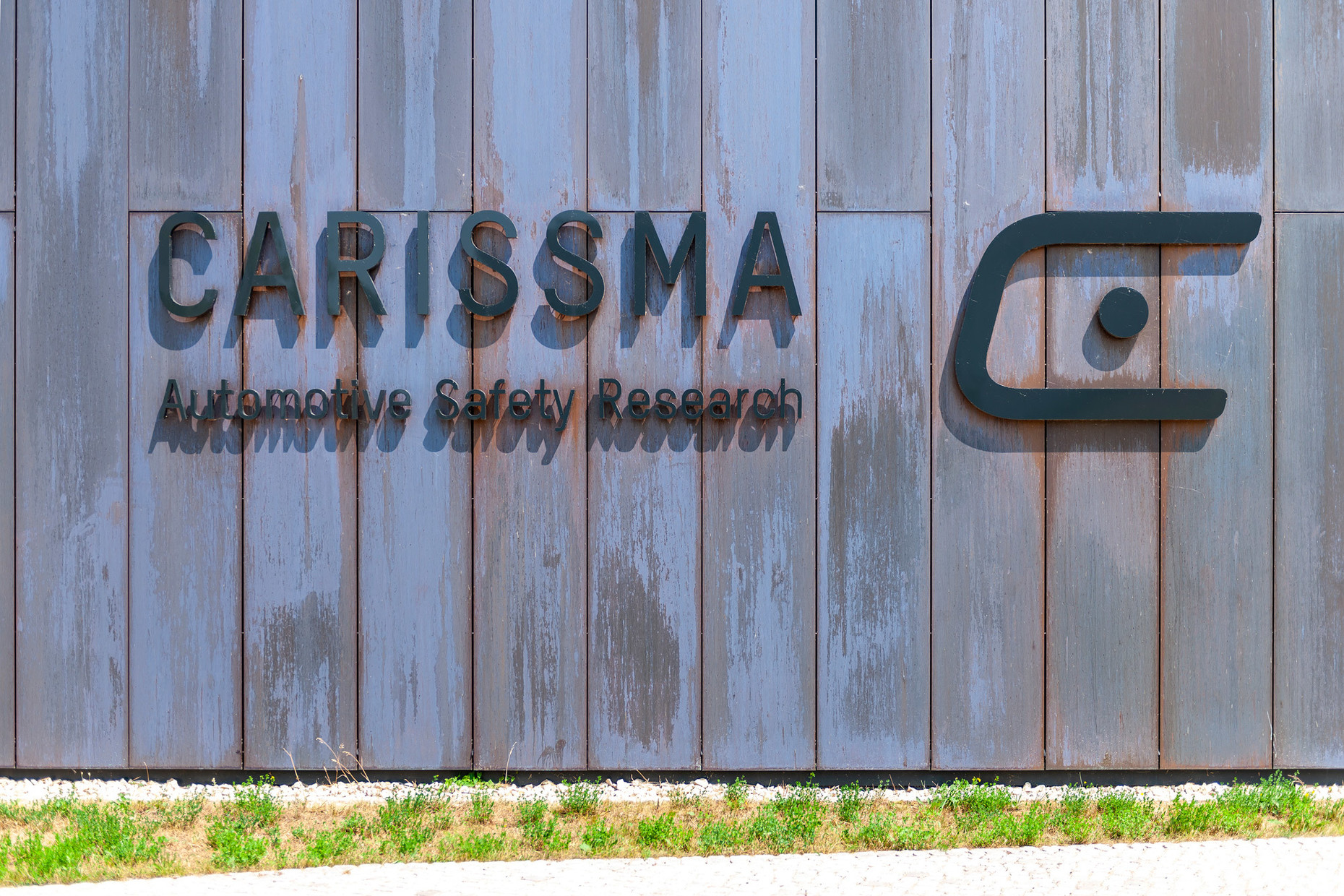 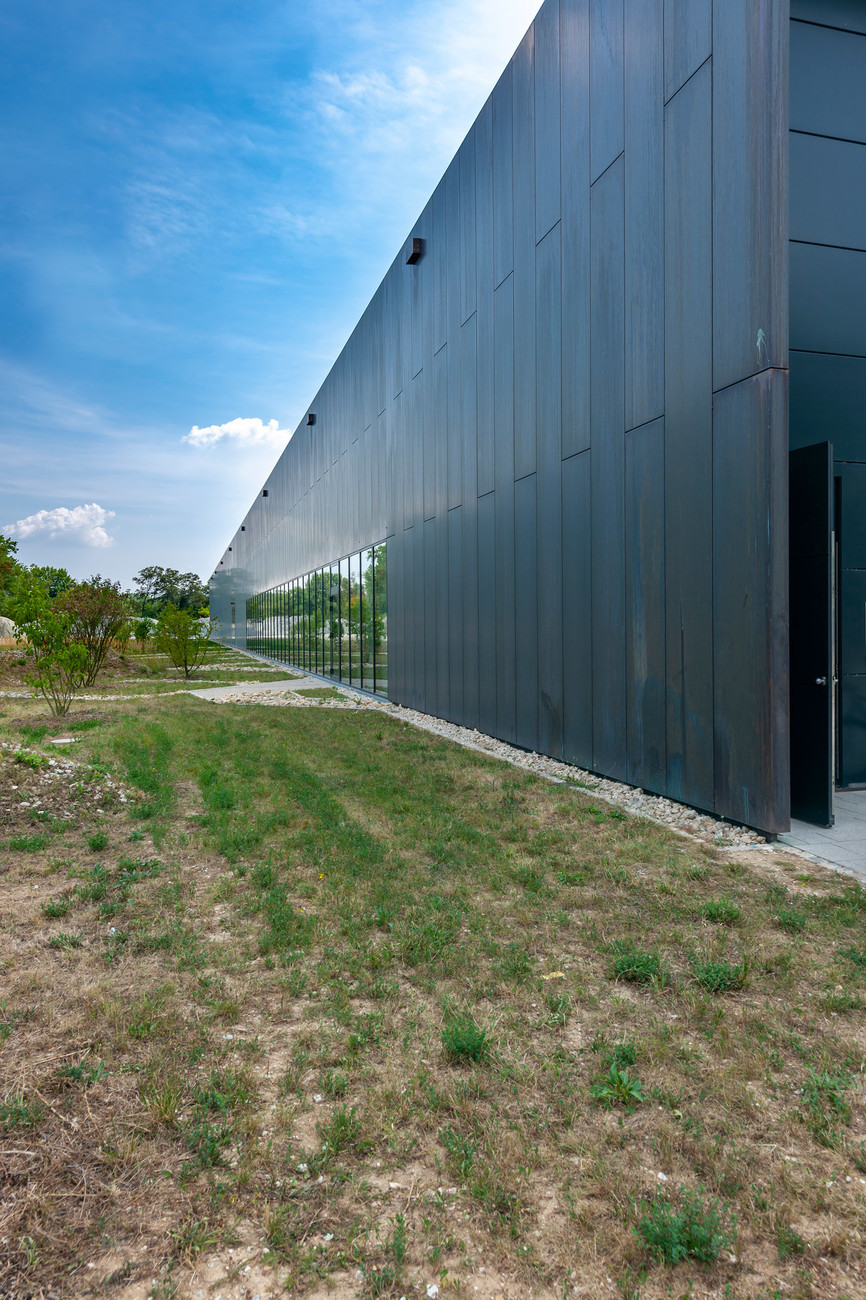 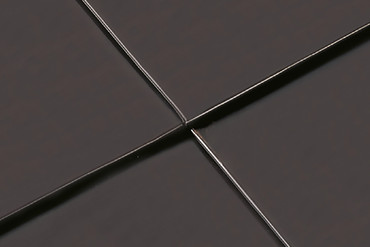