Shimmering in silver, the “Metropole Aluminum House” was the first thing you saw upon entering the dimly-lit trade-fair hall. Made in 1949, the centerpiece, a single-story construction based on a design by Jean Prouvé, was presented at this year’s Miami Design Basel by Paris gallery Patrick Seguin. The building measures eight by twelve meters and is supported by a steel structure, affording the user the complete creative freedom when arranging the interior. The external walls are made of corrugated aluminum, while the wood and plain sheet metal on the interior makes for a dynamic contrast. Like many other architects and designers during the post-War period, Prouvé created a concept for the industrial production of homes; but in the end none of his projects were truly noteworthy in their quality. They only produced 15 copies of “Metropole Aluminum House”, in a number of different versions, which is why the model presented in Basel would definitely be a coveted object for well-heeled collectors.

“Museum-quality presentations” by “leading international design galleries” is how they put it in their press release; coming into its seventh year, Design Miami Basel vowed to provide an ideal setting for international design collectors. And they delivered: The majority of the 35 galleries presented an interesting selection of furniture and objects, for the most part from the second half of the 20th century. In addition to Prouvé’s house design, Patrick Seguin also brought along several of the Frenchman’s furniture designs – including a “Refectory Table” from 1939, a “Chair Métropole No. 305” from 1950 and the “CB 22” folding chair made in 1947.

Swedish gallery Jacksons, which also has a branch in Berlin, exhibited a best-selling cabinet designed by Josef Frank for Svenskt Tenn in the 1960s. What makes it so special: It has 13 drawers, which are made of three different types of wood – oak, walnut and mahogany. The colorful, long-stemmed glasses by Nils Landberg for Orrefors have not lost a pinch of their elegance since their design in the 1950s. A striking red emphasizes the metal structure of seating set “Croisillons” (1947) and luminaire “Champignon” (1939) by Jean Royère, presented by Galerie Chastel-Maréchal. Having recently launched their own label “Nilufar Unlimited”, Milan gallery Nilufar’s appearance provided a mixture of classics and fresh new designs that bordered on becoming art objects. This worked particularly well with Bethan Laura Wood’s luminaire “Totem 5” (2011), which harmonized perfectly with a side table featuring a marble top designed by Gio Ponti in 1973. A Venini lamp from the mid-1960s also revealed that it has not lost its charm either.

Exhibition pieces from London’s Carpenters Workshop Gallery displayed a much stronger connection to the present. In 2005, working exclusively for New York gallery Moss, Fernando and Humberto Campana decorated an armchair with soft toy pandas; a substantial five-figure sum is now the asking price for a “Panda Banquete Chair”, of which only 25 copies were ever made. The “relationship between nature and culture, between origin and product” was the inspiration behind Andrea Branzi’s “Trees” (2010), a collection of object-like aluminum shelves, in which he integrated branches and trunks taken from birch trees. The “Farming Net Lamps” (2011) were the brainchild of Japanese design agency Nendo; these pendant lamps are made using synthetic netting, and when lit decorate the walls and ceiling with a fascinating shadow play.

The “Designers of the Future Award” also provided an idea of what may be appearing on collectors’ wish lists in the coming years. With “Lightzeit”, a LED chandelier with a clock function, award-winner Markus Kayser delivered yet another interesting piece. Exciting in terms of concept and technology used, the “Daylight” project by Philippe Malouin employs LED technology in the form of wall-mounted light elements hidden behind rows of colorful slats.

And so, Design Miami Basel remains a fixed date in the diaries of vintage design collectors and admirers of classic design icons. Those wishing to stay abreast of current trends in design editions or take a look at statements that occupy the boundary between art and design are definitely in the right place at the presentations in Basel and Miami. Everyone else will surely repeat their annual springtime pilgrimage to the fringe program in Milan or visit the omnipresent Design Weeks to scent out trends in design and look at the “new” interpretations of the same thing as last year. 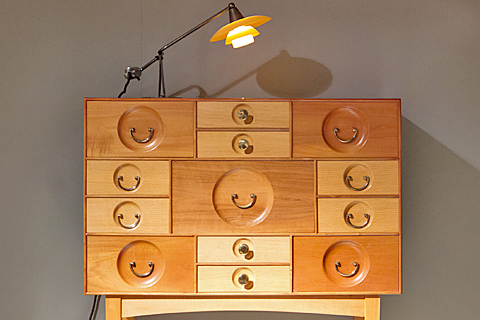 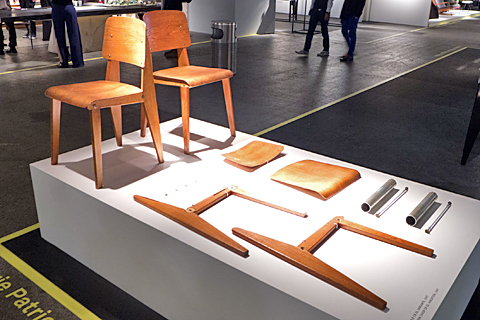 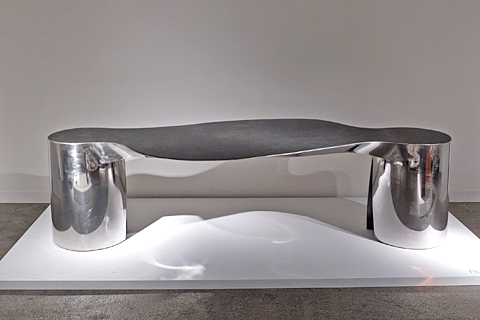 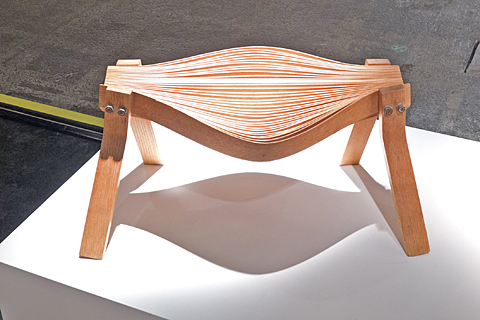 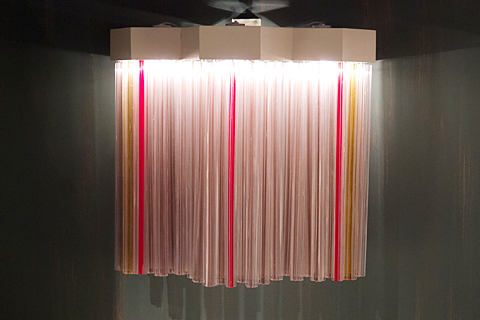 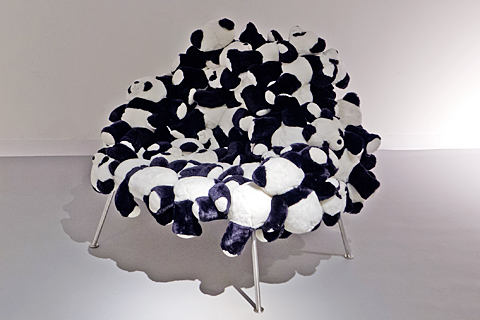 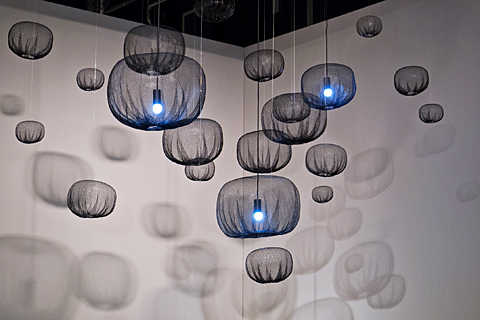 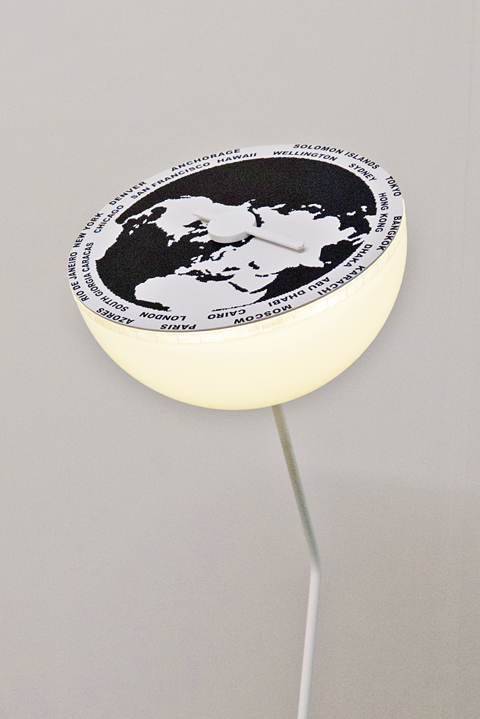 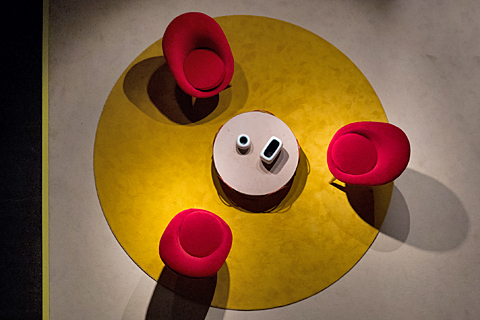 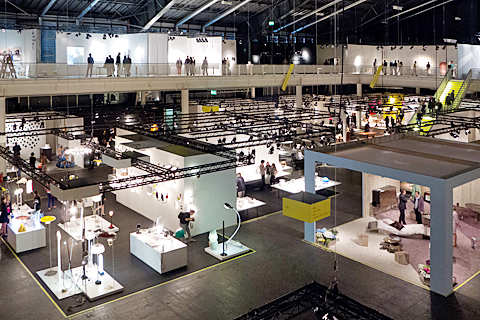 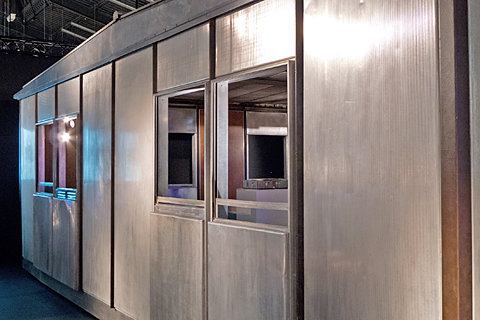 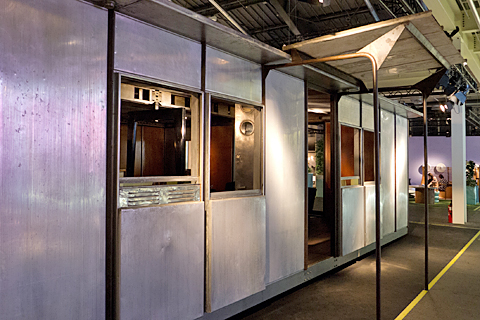 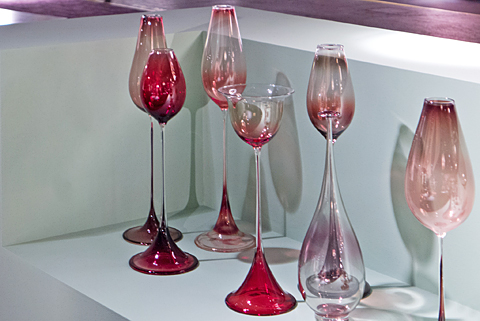 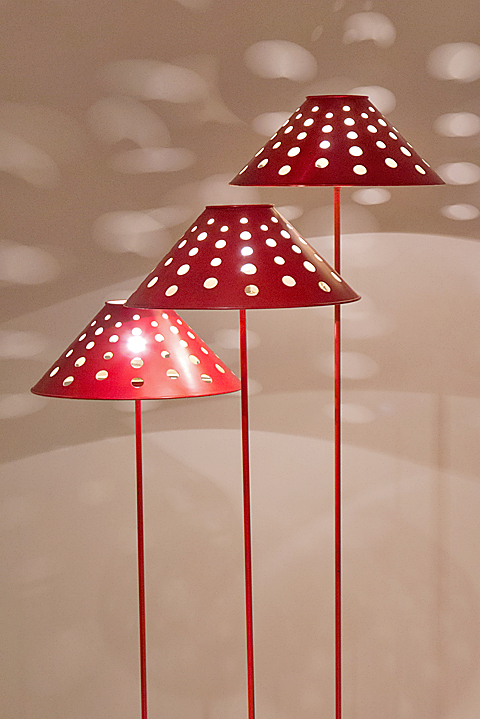 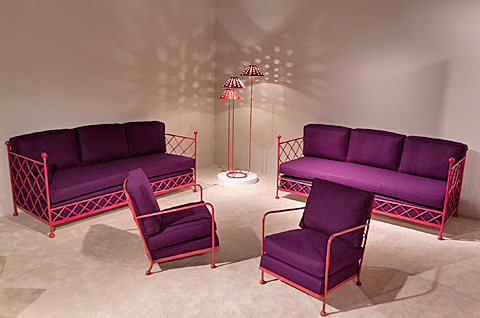 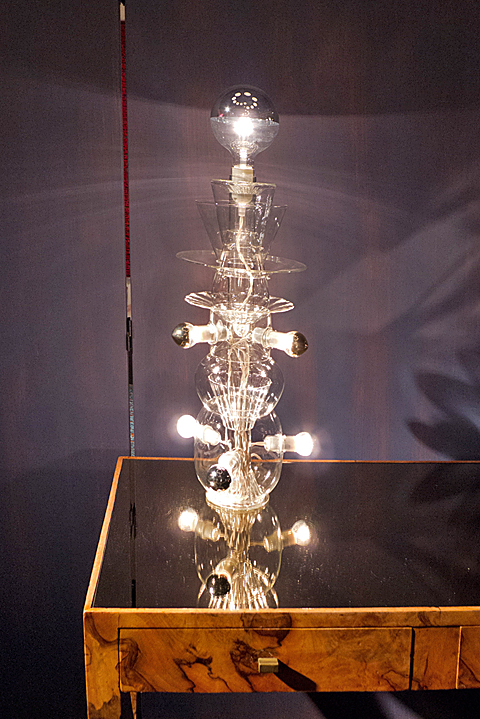 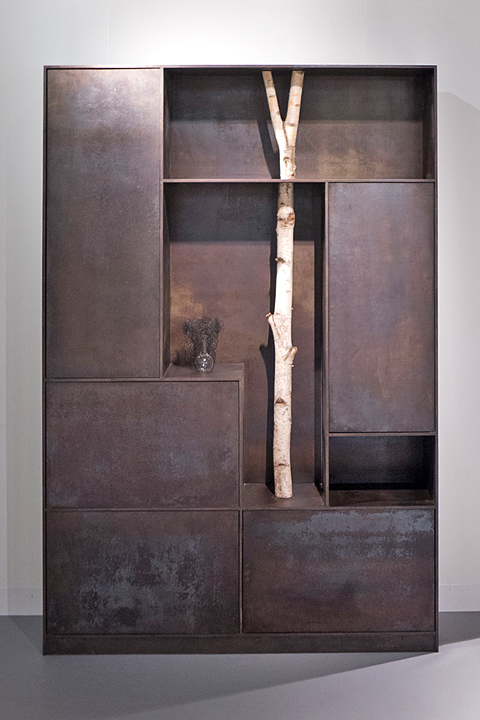 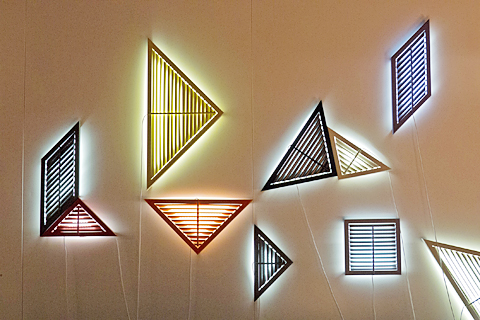 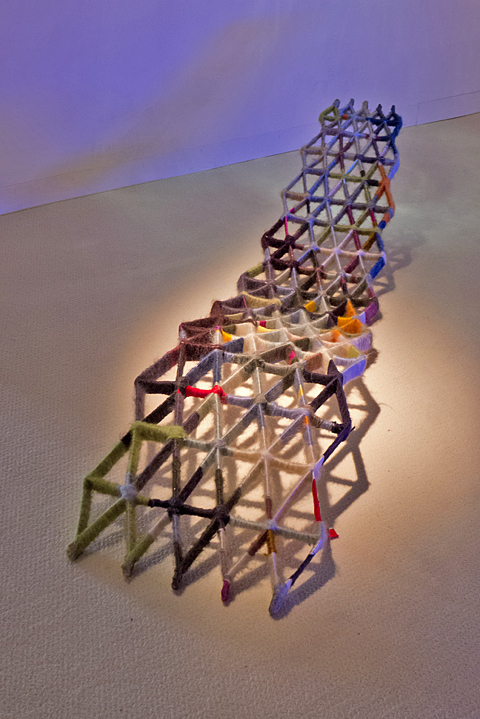 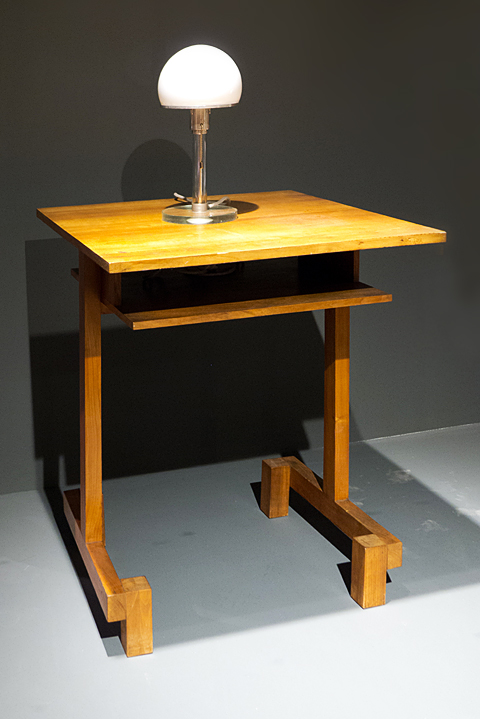