No sleight of hand

The young Berlin industrial designer Leon Laskowski called the desk lamp he developed "All in". And not because he plays poker with his design. Rather, he has succeeded in developing a complex mechanical product that can be produced almost completely in one process in a 3D printer. The specially developed joints are printed and can then be used without any further assembly steps. Only the LED, the heat sink and the electrical components still have to be used.

The luminaire is made entirely of laser-sintered polyamide. Thanks to its manufacturing process and material efficiency, "All-in" is both highly economical and ecological, especially as the single-variety production material can be ideally recycled later on. (fap) 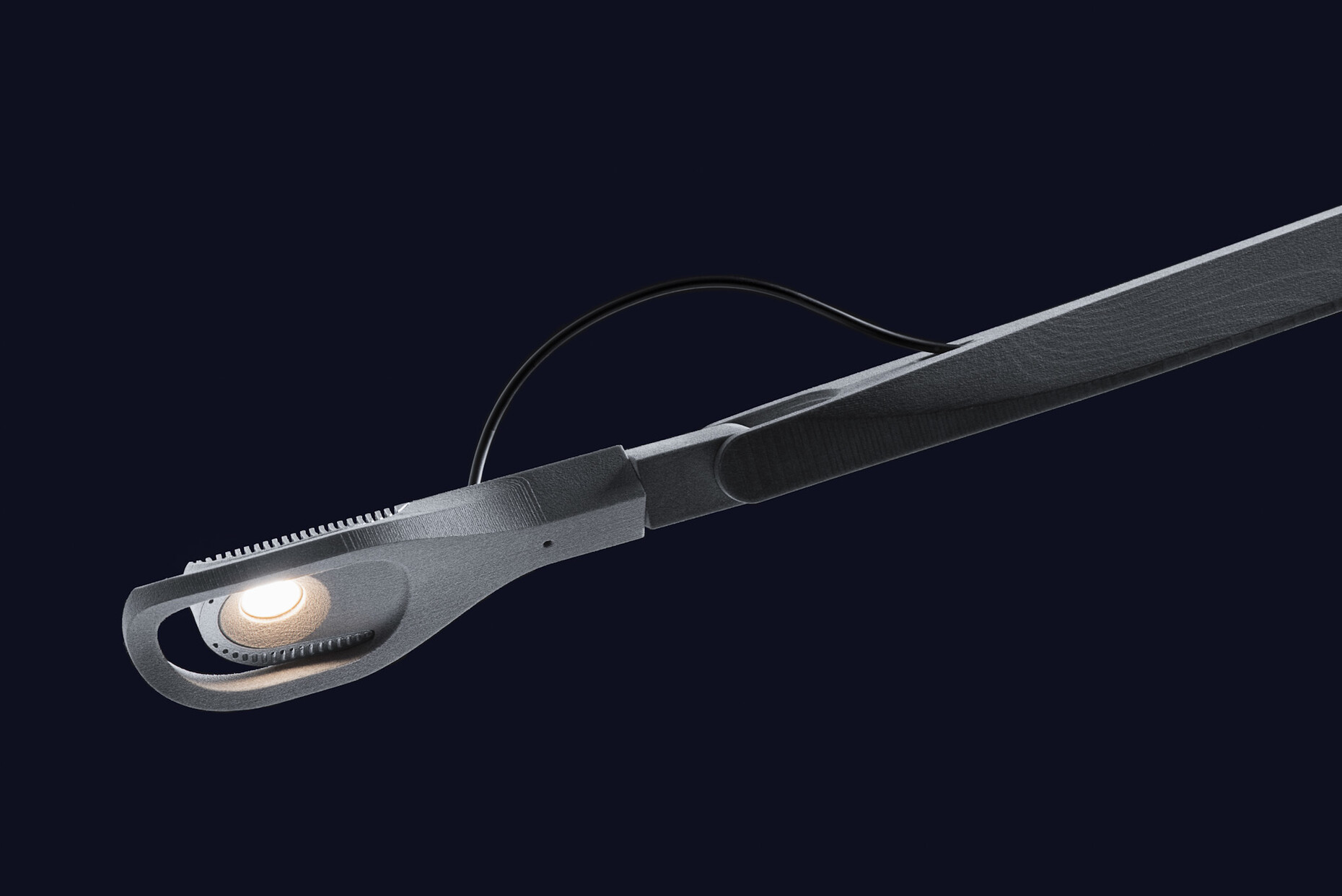 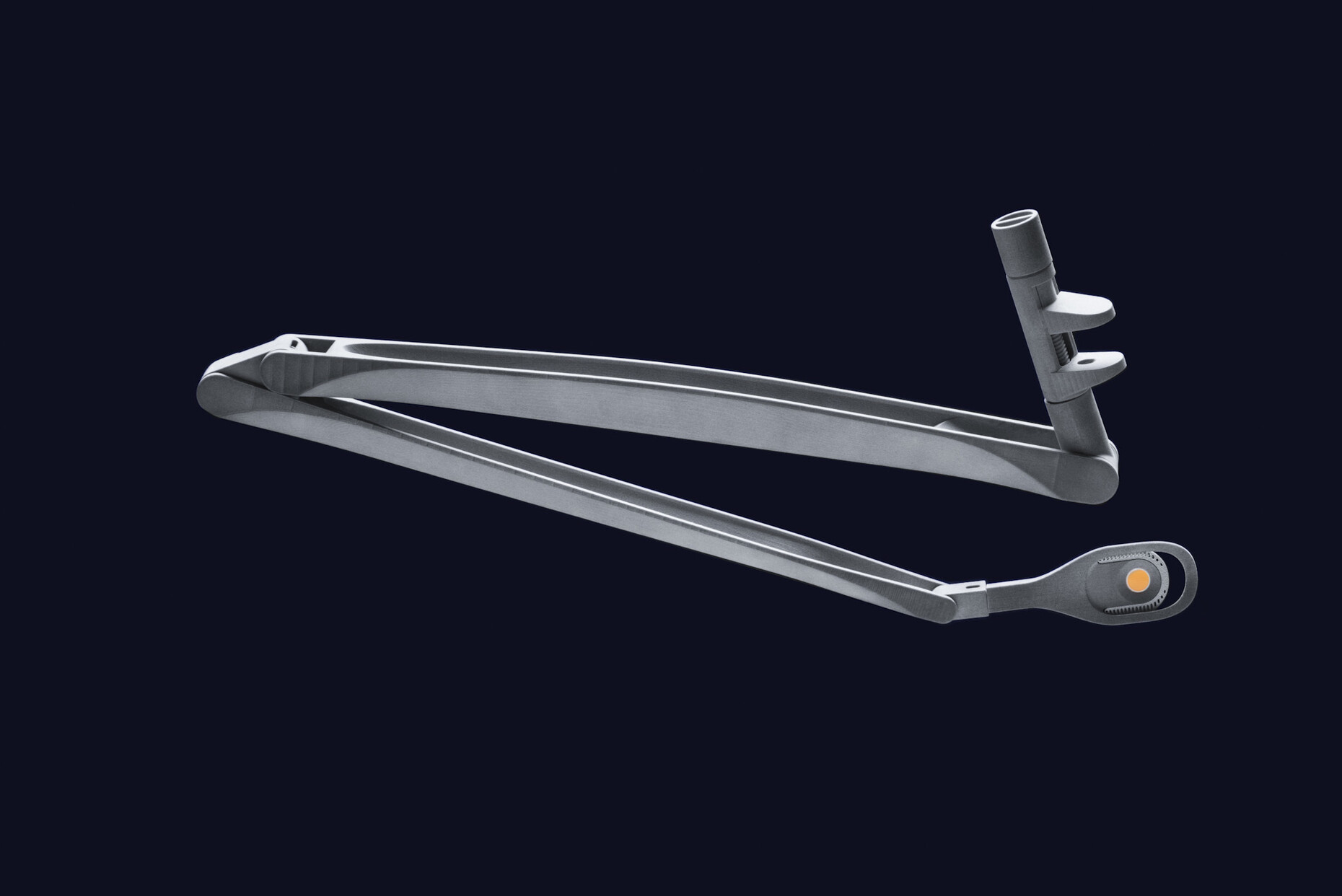 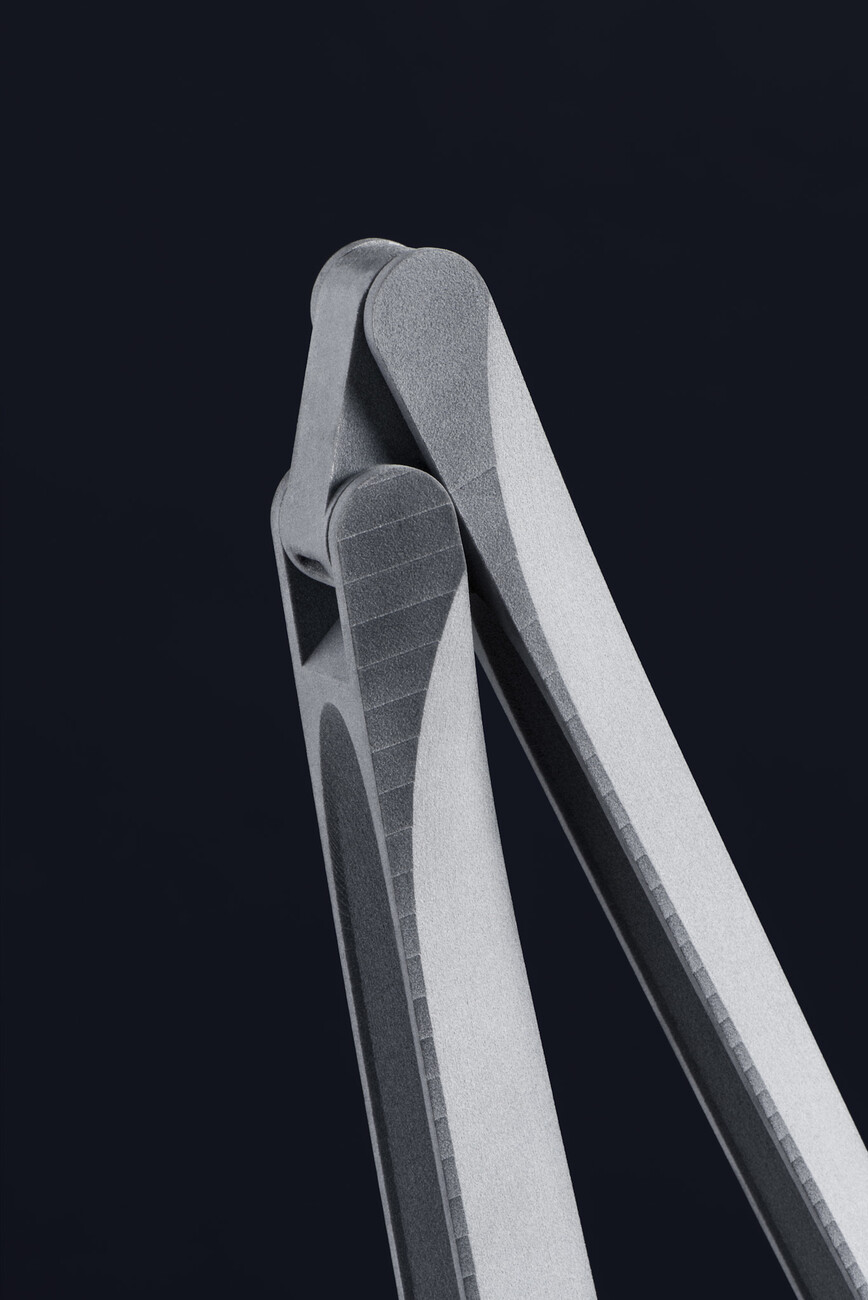 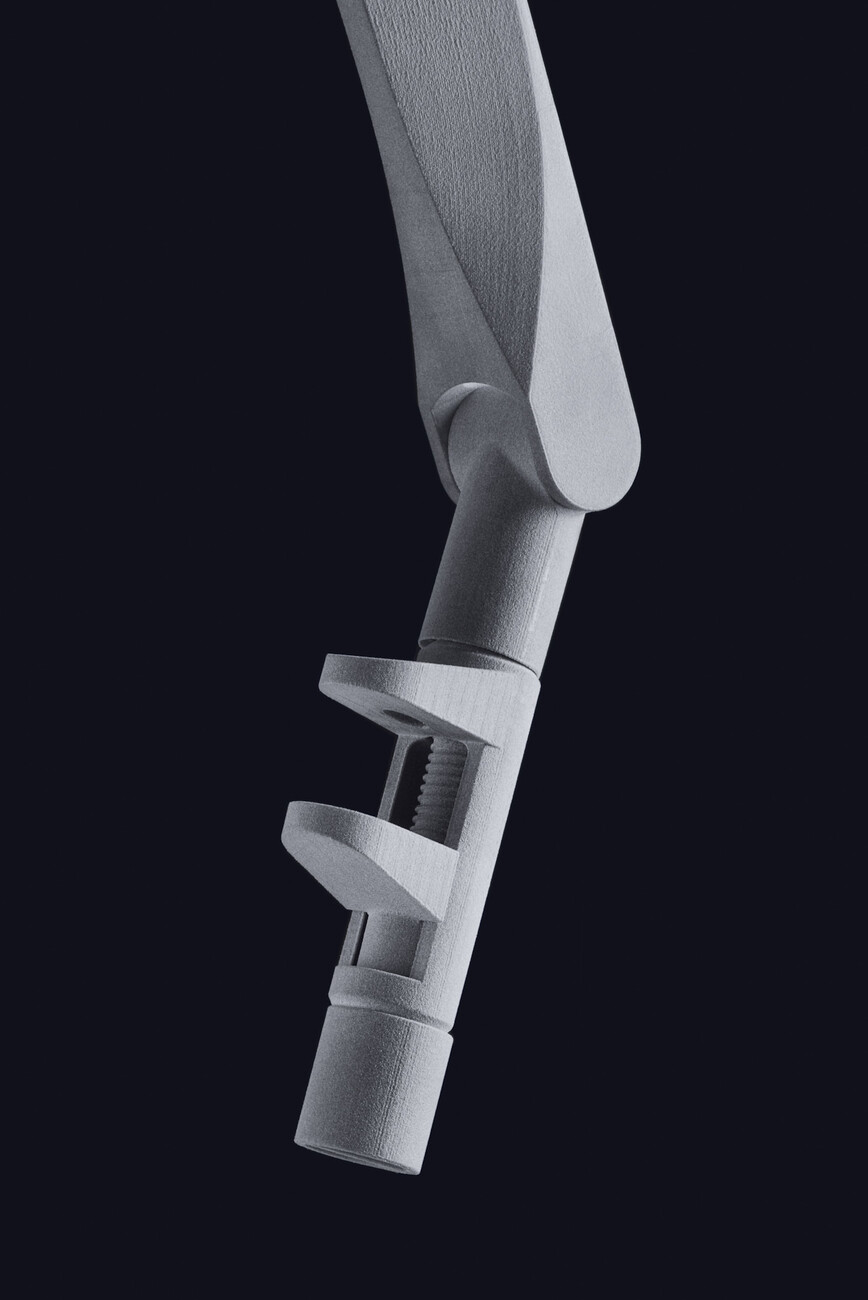 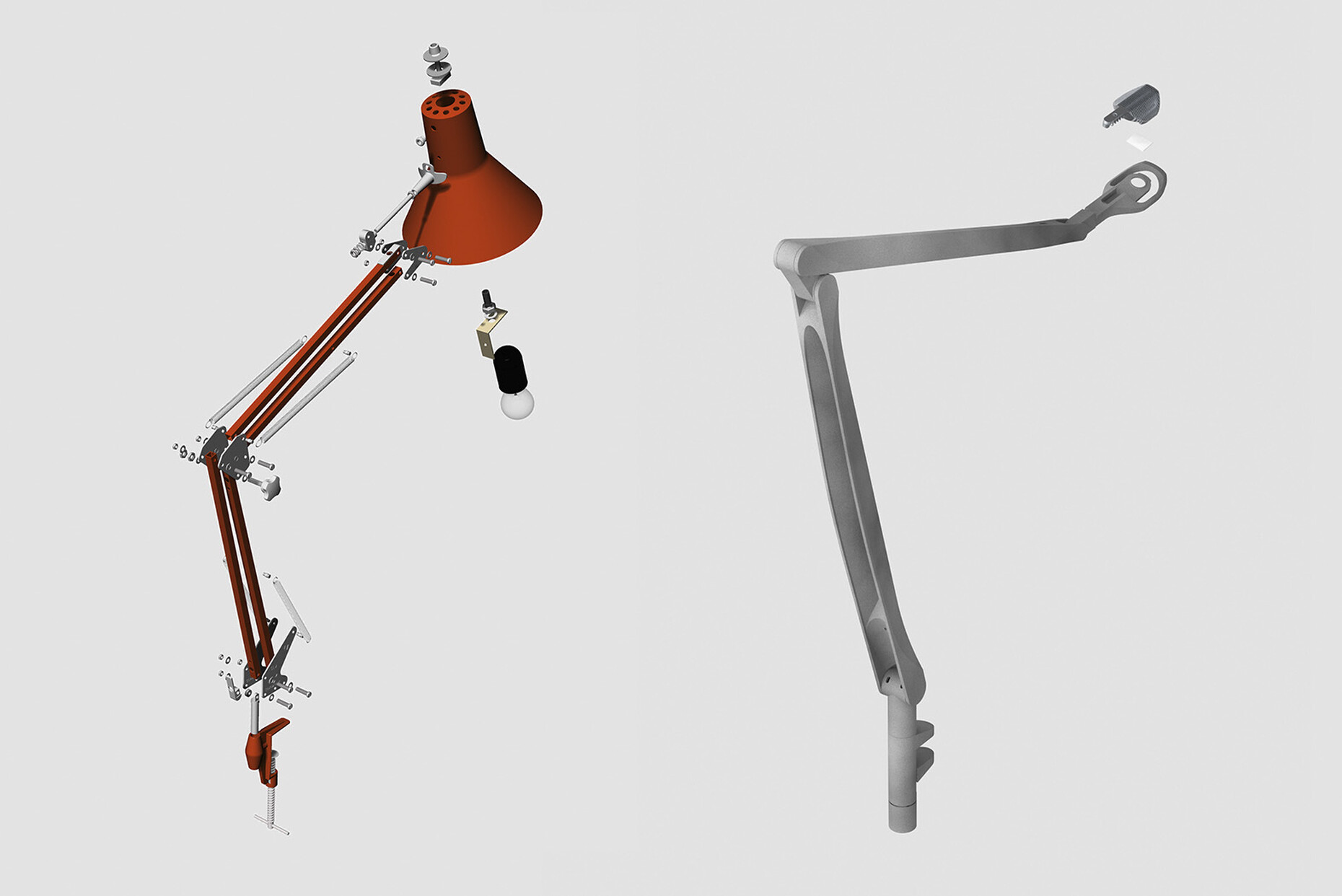