A trade fair is successful and good if the exhibitors are satisfied and succeed in booking many orders. Given the manifold new and inevitably spectacular events in the design market, this commonplace at times gets overlooked. In the present economic crisis, however, traditional values seem to be experiencing a revival. And according to them, or so many exhibitors and observers at Heimtextil judge, things don't look all that bad.

"We had the best first exhibition day in many years," says Remo Röntgen, for example, of textiles workshop Nya Nordiska, one of the few high-end producers in the textile sector which has remained loyal to Heimtextil. On the occasion of Heimtextil renowned architect Jürgen Mayer H., who is based in Berlin, redesigned the stand he had created for Nya Nordiska for the Maison&Objet in Paris (Stylepark reported) and created an architecturally appealing and intriguing exhibition space. Incidentally, like most other important textile manufacturing boutiques, Nya Nordiska will not exhibit at the trade fair in Paris this year (after they had to close the exhibition tent for two exhibition days last year due to a storm - Stylepark reported) but will instead be opting for one of the series of showrooms downtown. This is a serious blow to the Paris Trade Fair, and one from which Heimtextil is likely to benefit in the medium term.

The presence of Austrian company Backhausen is a further highlight in Hall 3. In keeping with its combination of tradition and modern classics, it supplements its collection of Viennese Werkstätten classics with modern designs. Yet, it is striking that it is specifically the prestigious Hall 3 which is losing both exhibitors and quality. Extensive space has to be filled with special exhibitions where only a few years ago industry players were competing for space. Yet, there are hardly any trade fairs that are not struggling with these problems at the moment. It is thus all the more important to confront these tendencies in a constructive way, which is exactly what the Frankfurt Trade Fair has been doing by running a great variety of competitions, exhibitions and symposia.

Hall 5 features wallpapers and, as is so often the case, Marburg Wallcoverings sets the tone here. It succeeded in contracting Zaha Hadid for a new wallpaper collection and the items by Austrian artist Thomas Zeitlberger act as an marvelous complement. Not to forget that Luigi Colani is present again - and what he has come up with will no doubt be a source of controversy. Nevertheless, like Nya Nordinska, Marburg Wallcoverings has courageously and passionately been defying the crisis, an attitude which is not to be underestimated. Not to forget that Arte and architects paper both boasted great stands in Hall 5.

The overall mood is one of concentration and cautious optimism - the right combination in times such as these. 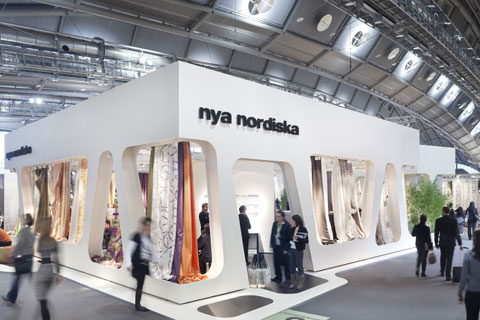 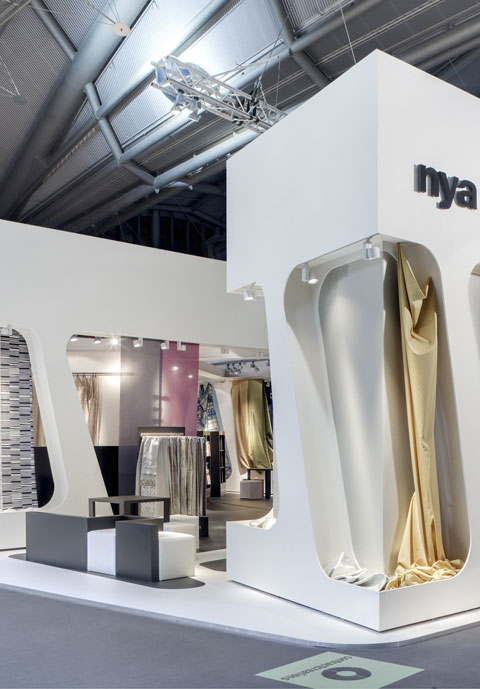 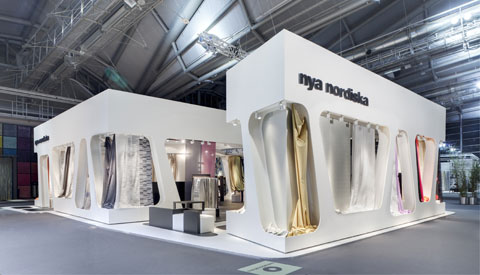 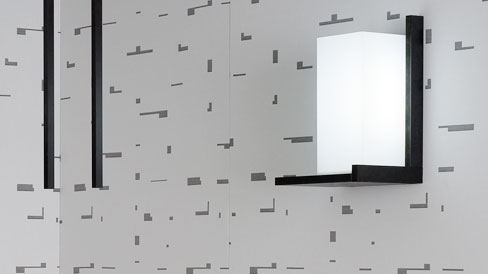 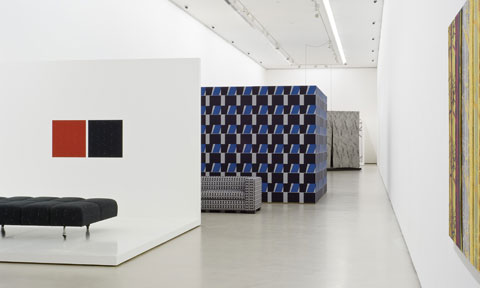 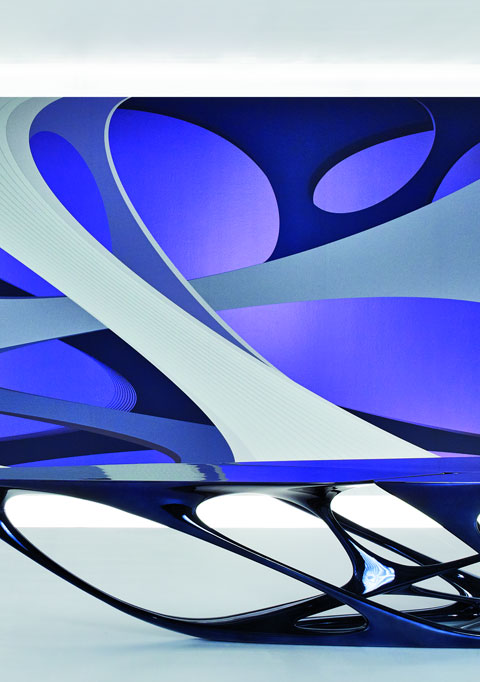 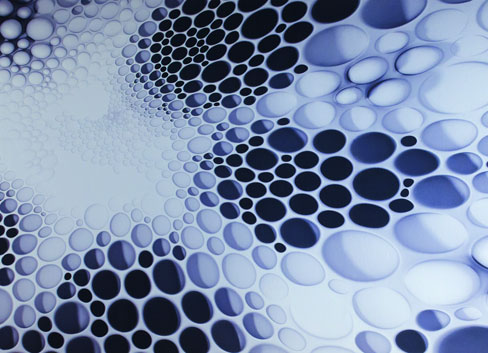 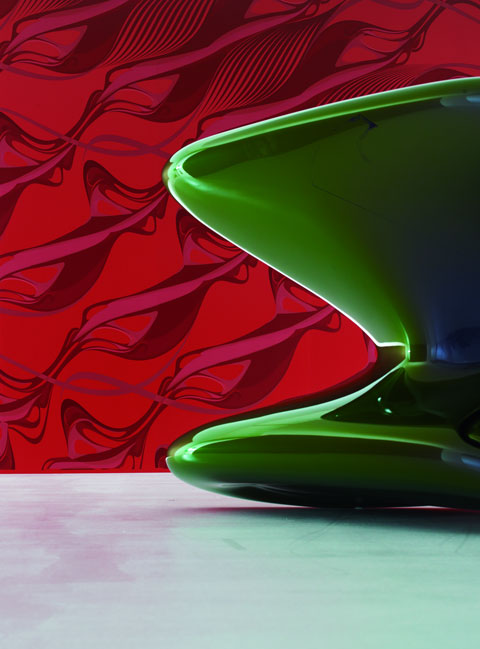 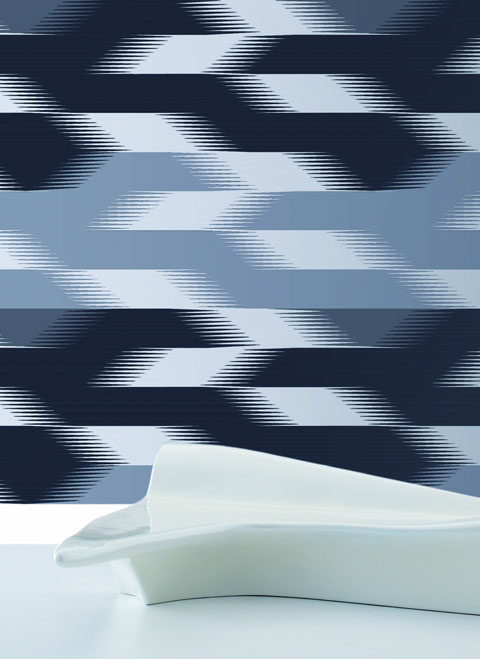 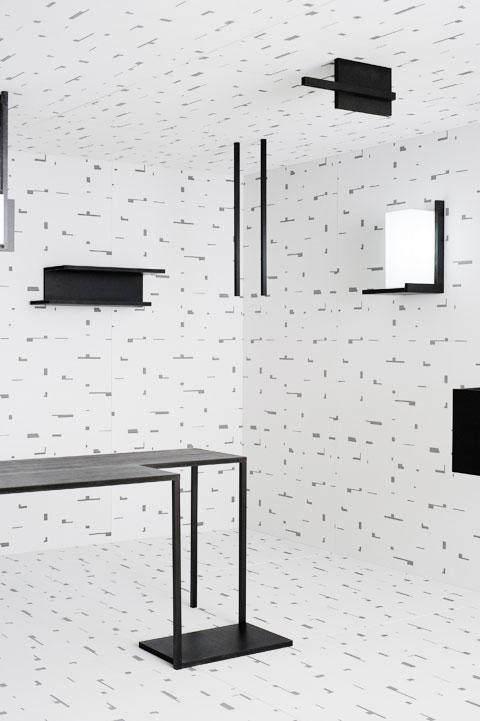 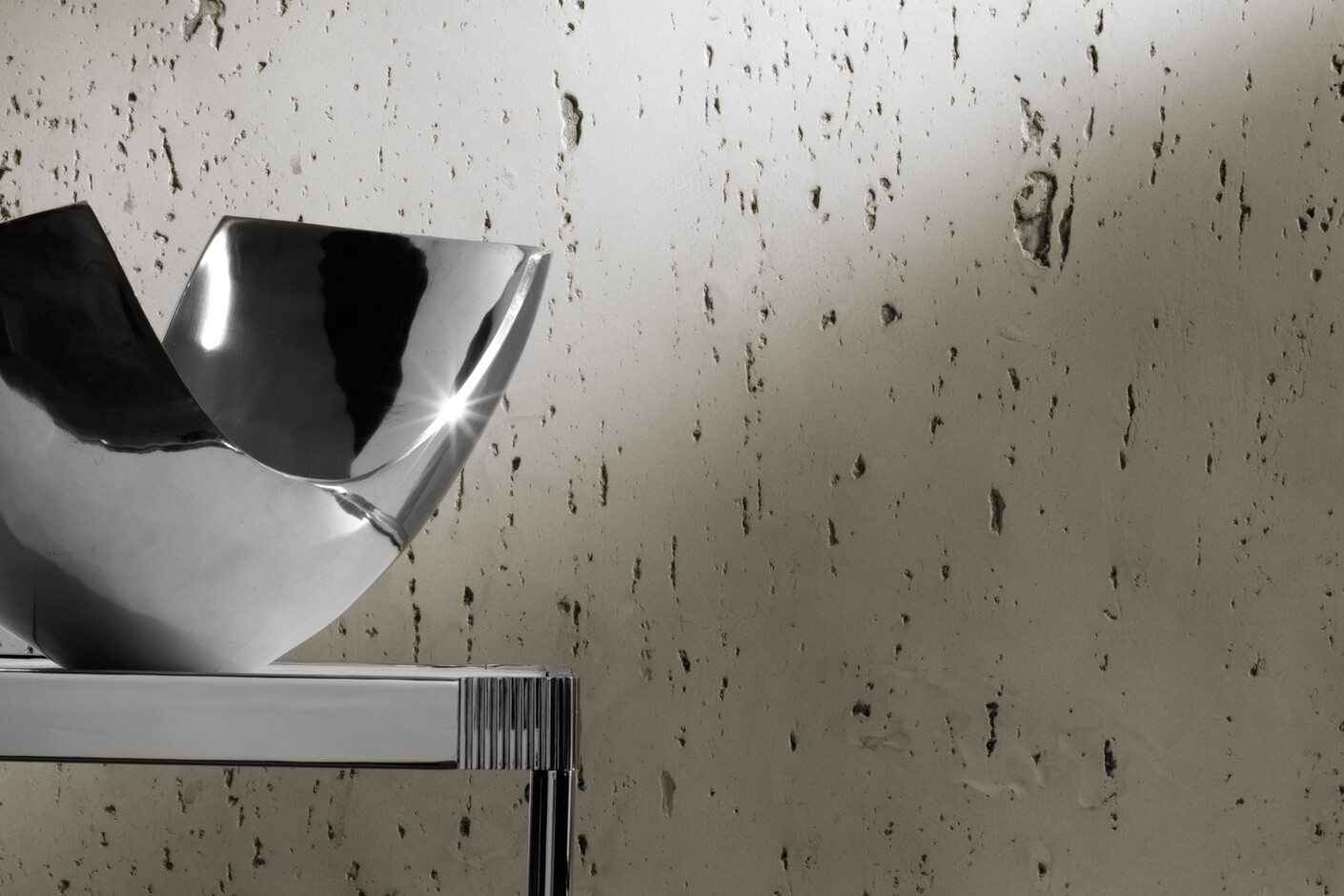