Maarten van Severen's "Boxy Kitchen Pavilion" is located in front of a red brick building in Deurle, Belgium. The facades of the flat building are for the most part made of glass. The black, cast iron chimney, which on the inside culminates in a conical chimney place, is visible from a distance. Through the panes of glass one can see that the fireplace is suspended freely in the room, clearly creating a cozy atmosphere.

Fireplaces, stoves, tiled stoves, cast iron stoves and outdoor fireplaces - there are a number of possibilities suitable for inside or around buildings. Whether in the lounge for cold winter days, on the patio for long summer evenings or serving as prestigious decoration in restaurants and reception halls. Fireplaces are normally fixed in the wall, whereas stoves can be positioned in a specific place in a room. The combustion chamber, ventilation system and storage effect determine how the heat, and indeed the atmosphere, unfold.

Stoves are gaining in popularity both indoors and outdoors for a number of different reasons. At the moment fireplaces for open-plan spaces with changing interiors are very much en vogue. One manufacturer described this somewhat emotively as a "freely hovering fire".

"Turn" by Conmoto, "Cylon" by Leenders and "Solo" by Skantherm can be rotated 360 degrees, depending on the direction in which the combustion chamber opening is to face. Other stoves such as "Pharos" by Leenders and "Bathyscafocu" by Focus are suspended from the ceiling by their chimney and not connected in any other way with a wall or the floor, like the fireplace in the "Boxy Kitchen Pavilion".

Nowadays stoves can also incorporate elements of furniture. In the past, the bench seat in front of tiled stoves was a popular option, whereas because of the open flames and for safety's sake people tended to keep their distance from open fireplaces, choosing the closest armchair in which to relax. With glass now affording protection from the flames, stoves are being positioned closer to benches, dressers and cabinets. "Stuv 16" by Stuv, for example, can be extended with drawer modules; for "Shaker" by Skantherm Antonio Citterio designed an almost two-meter long bench; Peter Maly fitted "Balance" by Conmoto with a whole range of solid wood elements similar to a fitted dresser.

There is no doubt that fireplaces using ethanol or fire gel offer even more flexibility. They do not need a chimney, and as such can be built in all manner of shapes and in a wide range of places: disguised as traditional fireplaces with pieces of wood or as fittings for dressers, as "pictures" on walls and as vases on tables. Not forgetting the portable and wheeled versions, which can be fitted anywhere indoors and outdoors. Sieger Design's "Roll Fire" for Conmoto can be seen as the prototype of this creative freedom. Shaped like a tire - the tank and combustion box are mounted on a ball bearing - it can be moved anywhere in a room.

However, precisely designers and architects still regard ethanol-fired fireplaces with distrust: just how much atmosphere do the newcomers create? Do alcohol and fire gel give off an odor when burned? Can ethanol-fired fireplaces potentially be used for heating purposes? How high is the risk of fire and explosion? Are they more environmentally friendly than other combustion chambers? Are they fireplaces at all or rather large oil lamps, which are for nothing more than effect?

We have not yet reached the stage where houses are (once again) built around - ecologically and technically improved - fireplaces. And yet there can be no disputing the fact that placing stoves in the middle of rooms is currently very popular, and that chimneys and stovepipes - used for burning wood since time immemorial - are developing from ugly smoke extractors into decorative construction elements. They almost work like a sculpture in a room, meaning there is no need for them to be concealed behind plaster. As opposed to ethanol-fired fireplaces they become the signature of a "genuine" wooden fire and in the process create a cozy homely atmosphere. After all, it will be winter again before we know it! 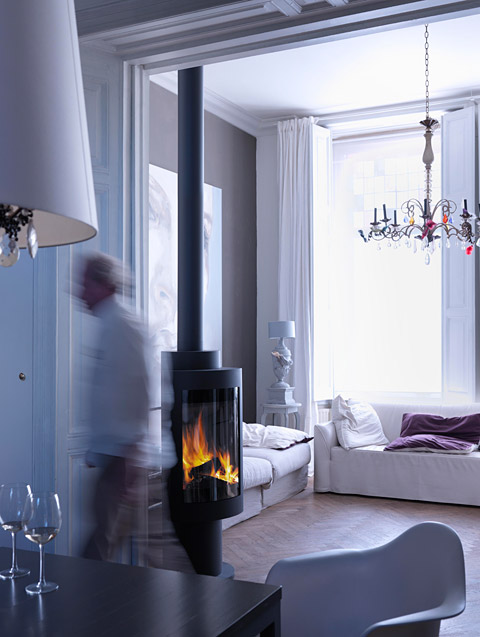 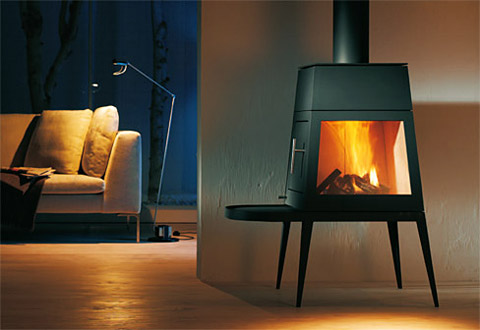 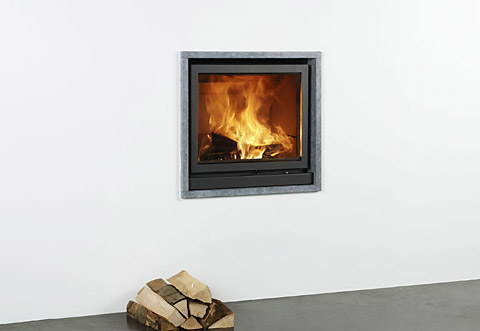 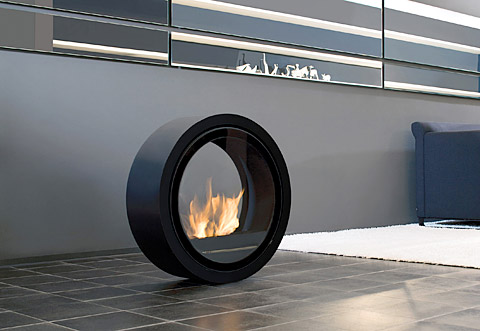 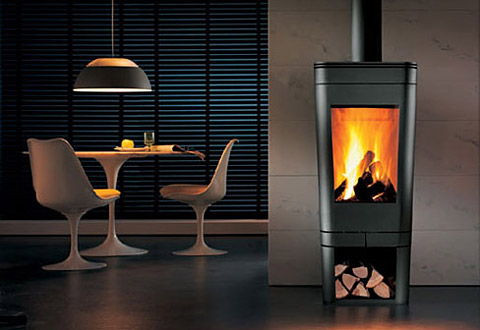 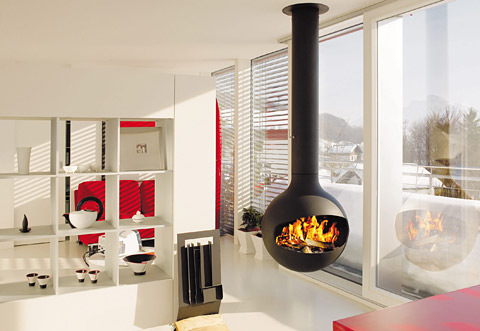 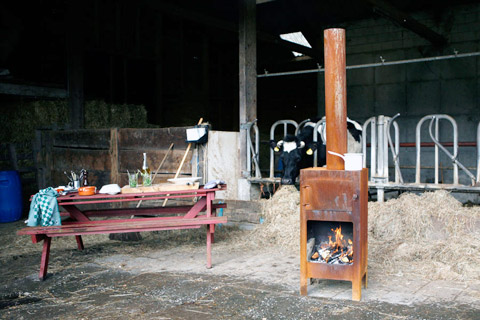 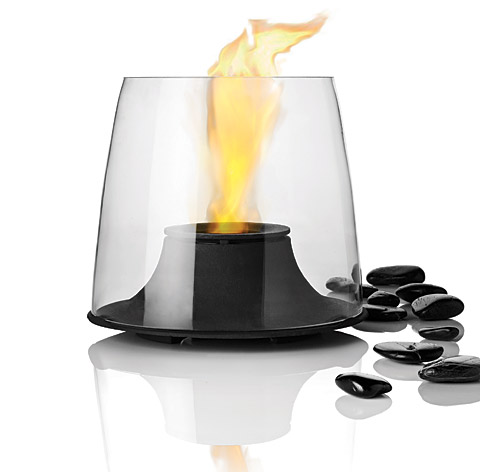 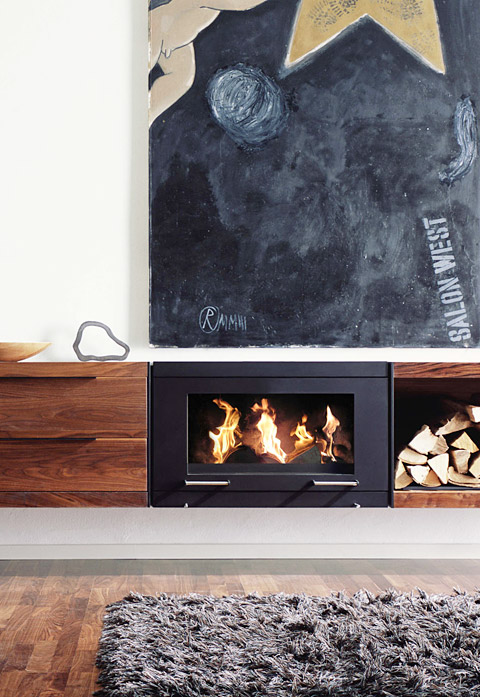 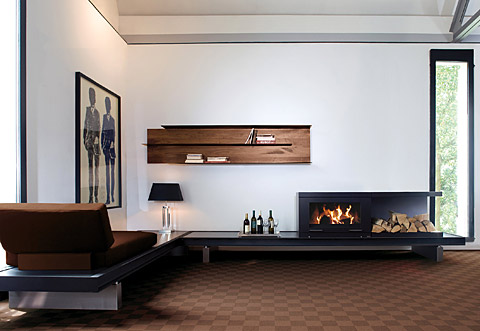 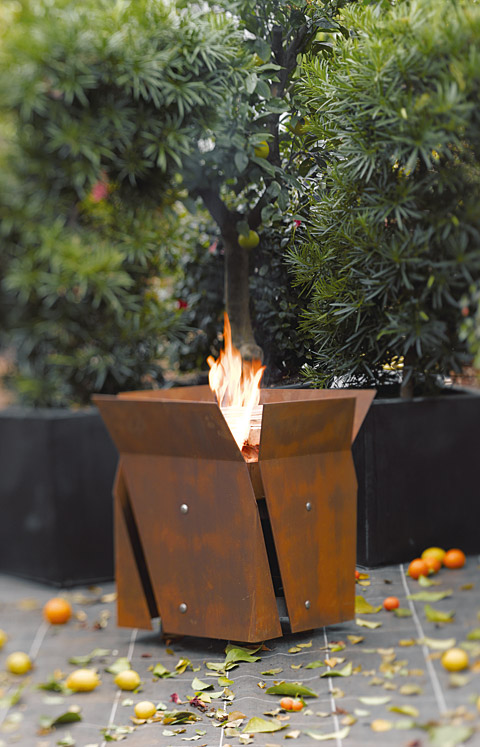 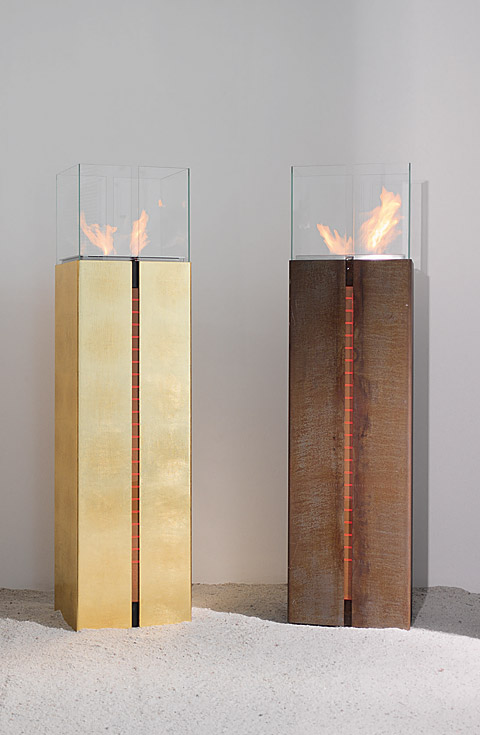 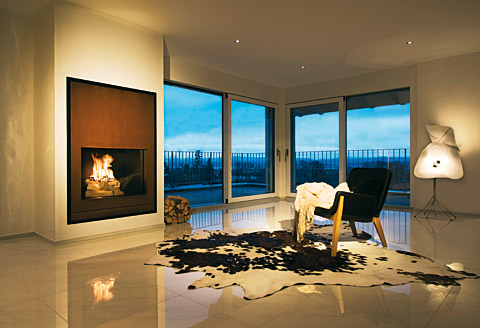 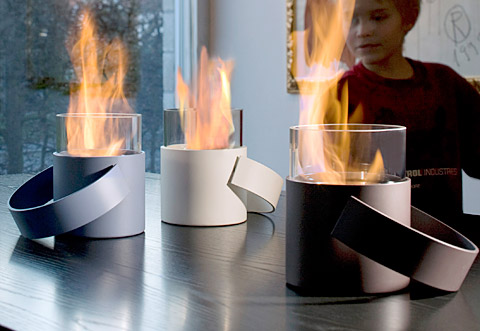 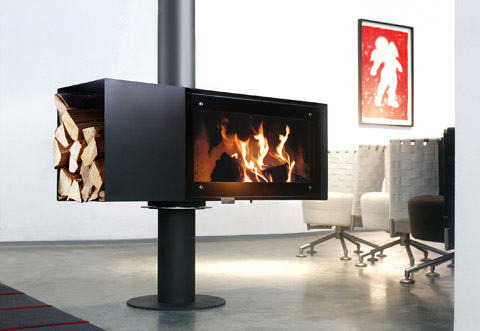 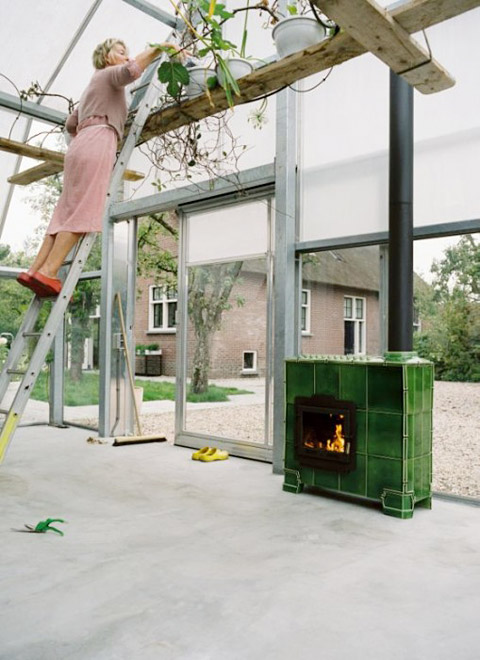 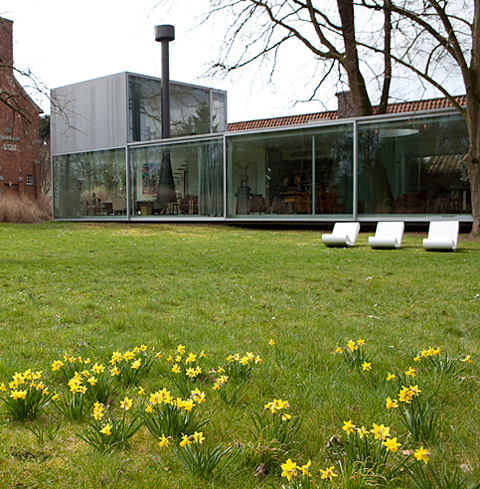 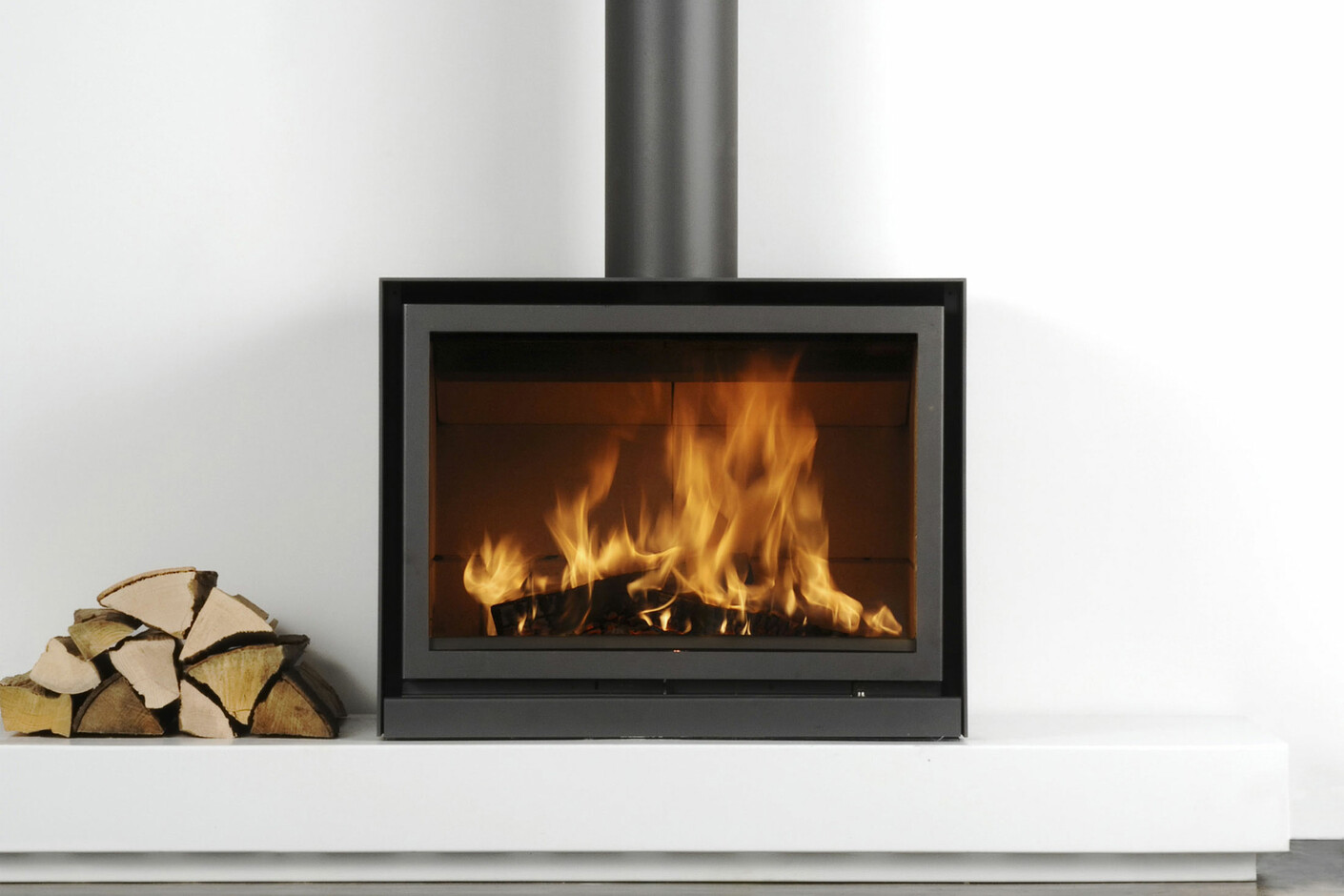 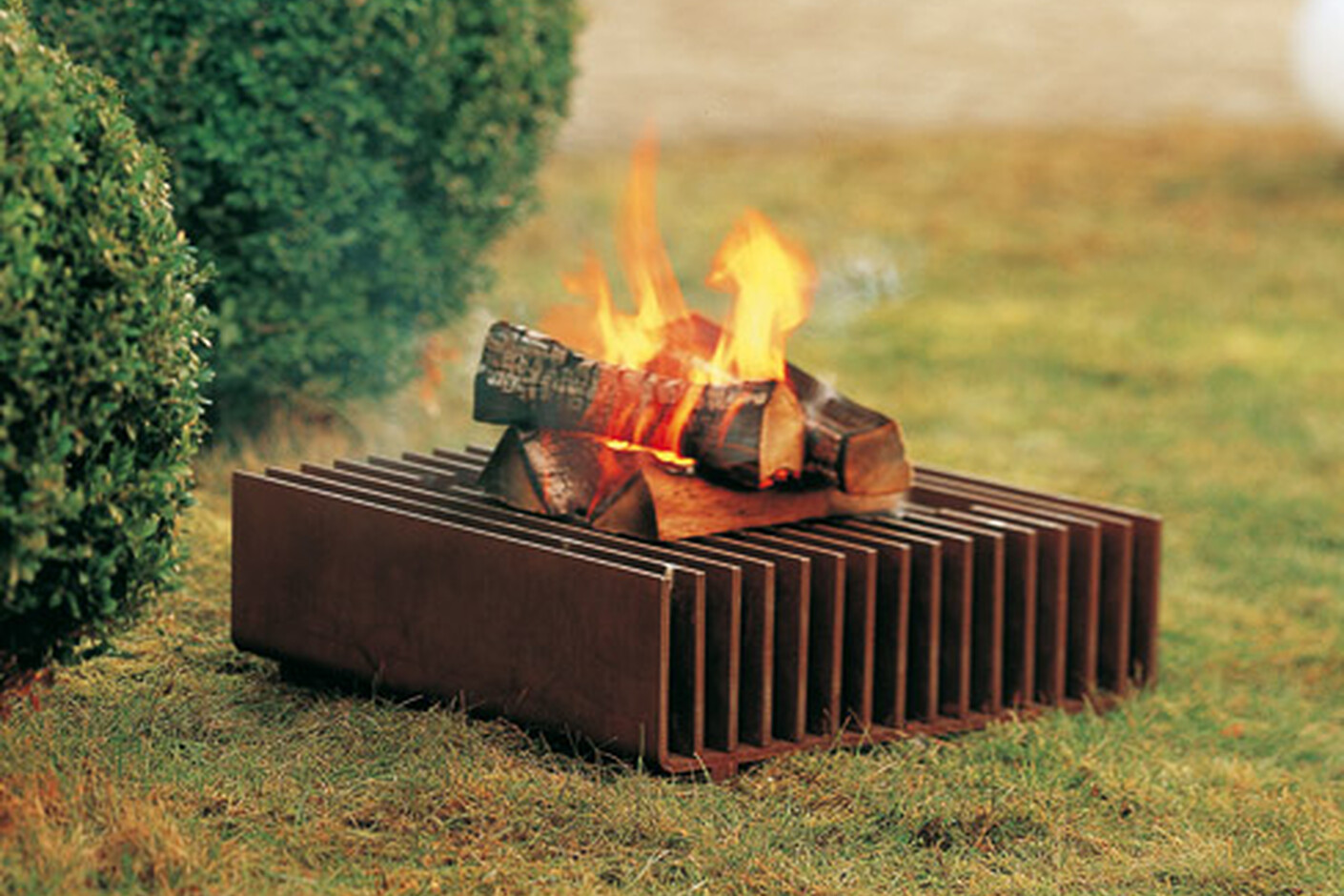