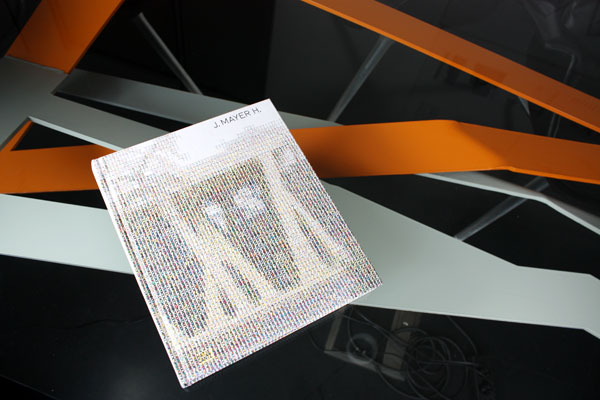 In an interview with Vitra supremo Rolf Fehlbaum, architect Jürgen Mayer H. from Berlin, said: "I am always asked about my strategy but I don't have one". Anyone who reads his new monograph, published by the Hatje Cantz Verlag, can understand why he takes this stance, for irrespective of whether it's constructive architecture, design or interiors, in this work Jürgen Mayer H. presents himself as a visionary, someone for whom the ideas themselves rather than the appeal of the end result is what's important. Much of the work presented in the monograph is in the form of studies, some of which bound around on artistic terrain, before showing architectural leanings and could be considered as design. The potential for mass production, functionality, context and constructive detail are unimportant - many of his projects are decidedly Utopian in character. For example, Jürgen Mayer H.'s "Housewarming Myhome" installation, which was shown at the Vitra Design Museum in summer 2007, was a dynamic space featuring heat sensitive surfaces, which react to bodily contact. An experiment with a material, the scope of which has not been fully understood. Jürgen Mayer H. has adopted this several times - his installation is an attempt to build the material into an architectural, museological context, thus opening up perspectives for new living scenarios. Those who question the use to which the project could be put in everyday life will surely spend a lot of time scratching their heads. But that doesn't matter and it certainly isn't a disadvantage but rather an indication of how far ahead of many other architects Jürgen Mayer H. is. He overcomes, with ease, huge dimensional leaps from office developments to the design of everyday objects, is absolutely fearless when it comes to touching on art or design and shows himself to be an intrepid dreamer, whose special interests are down-to-earth data grids, patterns, ornamentation and the like.

With his sights usually set on the future, he and his team build truly daring houses like the Mensa Moltke in Karlsruhe or Dubli.Casa on the Neckar, a monstrous but interesting detached house, which looks more like something from the next millennium rather than this one. In his essay in the new monograph, Henry Urbach describes a typical Mayer H. piece as buildings which "try to dismantle themselves" and he's right. It's not about beauty or context but a form of demontage, which makes the building look like an illusion, bringing a form of self-irony into play.

Jürgen Mayer H.'s monograph features a host of impressive trials, projects and experiments, which are soberly documented, with a number of essays for theoretical support and additional information. A worthwhile book, contrary to many other architects' monographs, which takes a refreshing look at the future and sees architecture as an adventure in which a host of design areas combine! This debate is completely neglected in Germany but, in the case of Jürgen Mayer H., it is producing wonderful experimental shoots. 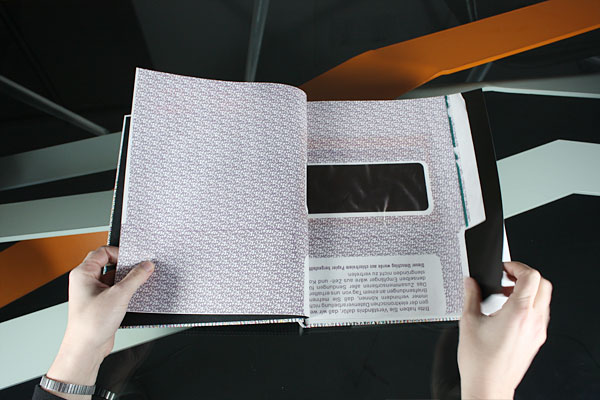 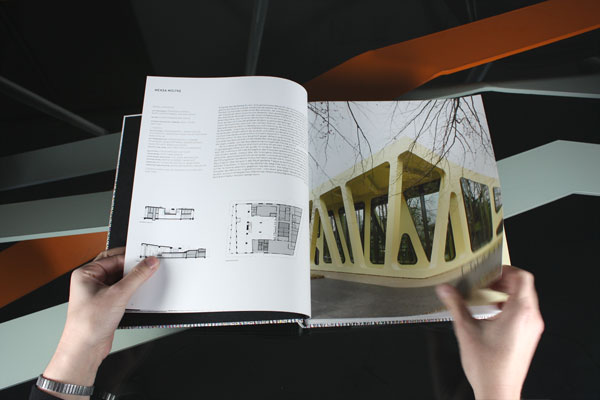 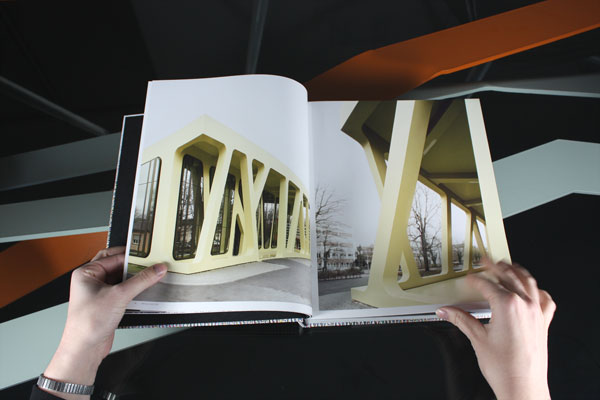 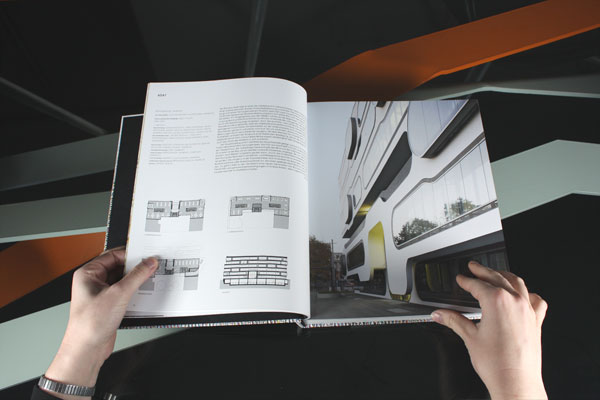 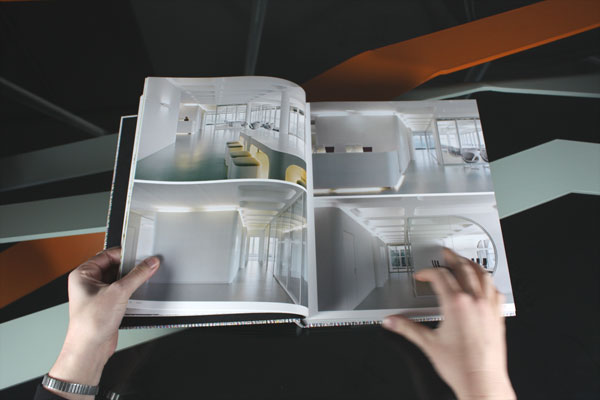 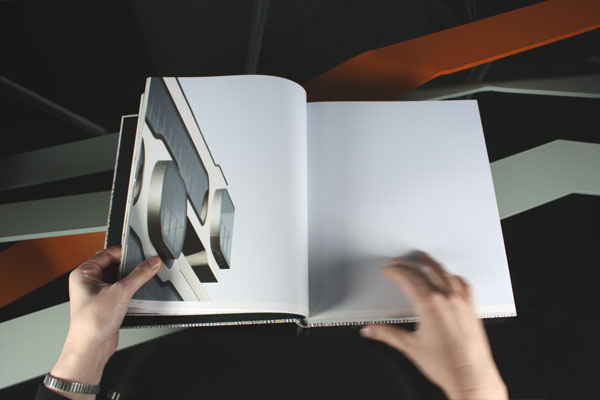 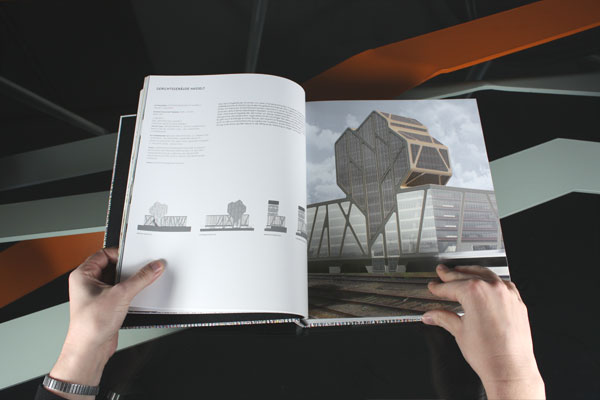 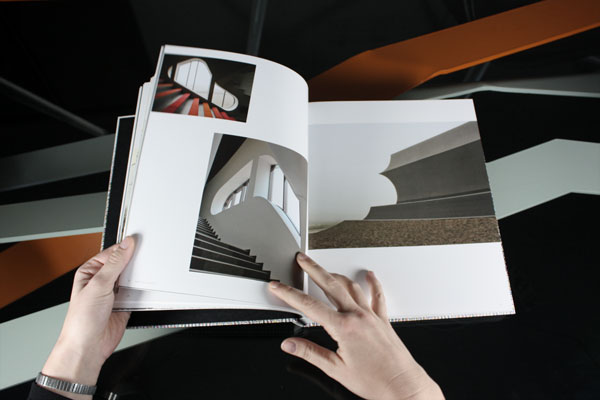 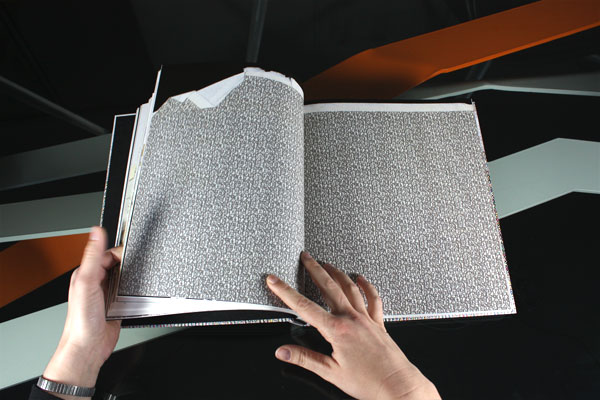 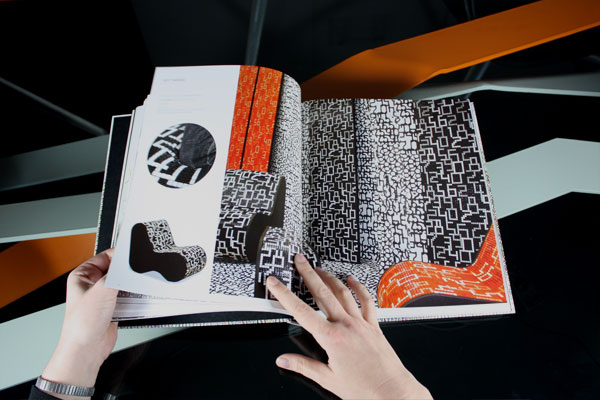 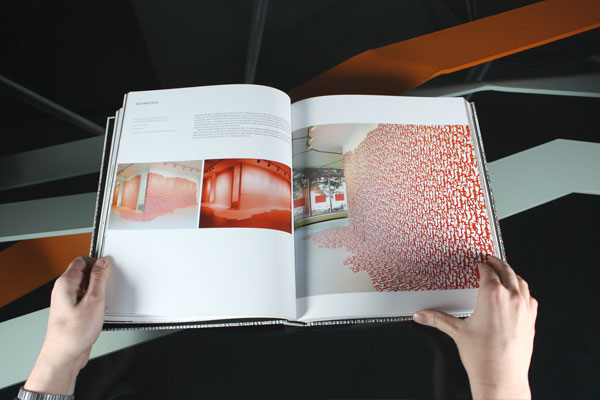 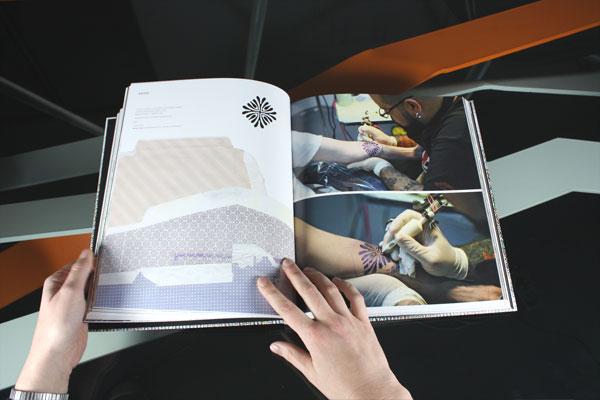 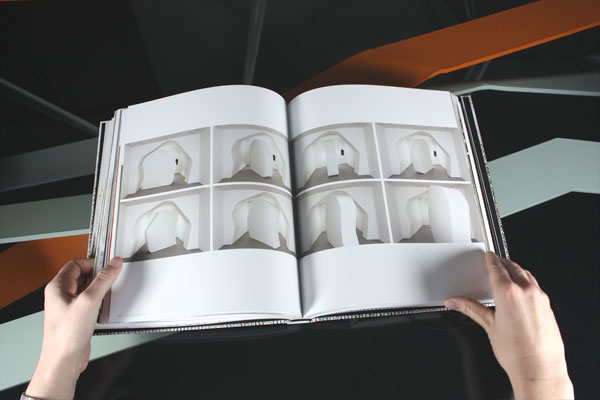 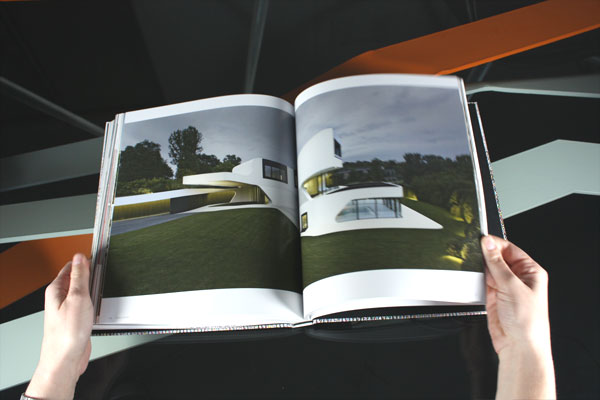 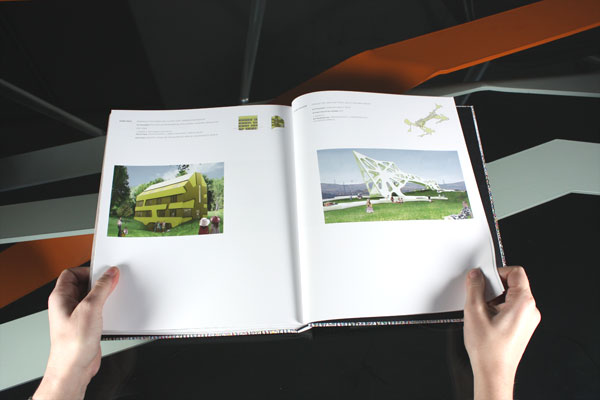 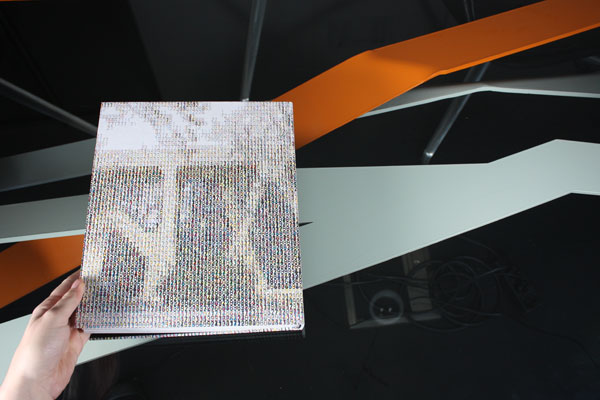