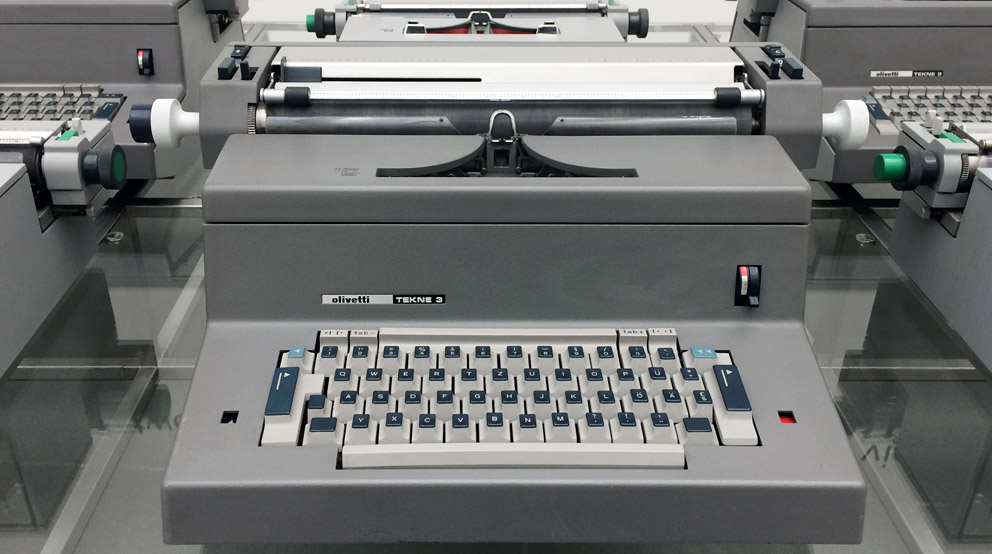 “They can touch the nerves, the blood, the muscles, the eyes and the moods of people”: Ettore Sottsass' "Tekne” for Olivetti from 1959, photo from Neues Museum in Nürnberg.
Photo © Thomas Wagner, Stylepark

No, it’s not “Valentine”, the acclaimed portable typewriter designed by Ettore Sottsass and produced by Olivetti between 1969 and 1975, we have to thank for transforming the typewriter into a systematically conceived “business machine”. It was two other models by the same manufacturer that blazed the trail for a typewriter design which was truly unprecedented in its day: “Tekne” and “Praxis 48”. In the case of “Tekne”, convincing the company director that its cutting-edge look-and-feel was predestined to open up a new chapter in the conception of business machines was definitely not an easy task.

This is how the story goes: It’s the year 1959. Olivetti is busy planning the launch of its first electric typewriter. However, Marco Nizzoli, the designer commissioned with the creation of the machine, falls ill. Adriano Olivetti, who elevated design such as to give it a place as one of the fundamental pillars of the company, wanted simply to wait for the designer to recover. His son Roberto, on the other hand, was not quite happy with Nizzoli’s most recent, still fully mechanical model. He insisted that Ettore Sottsass be granted the job and assumed responsibility for presenting the result to his father. The presentation of the machine turned out a disaster. The managers were standing around downtrodden, pretending that Sottsass’ typewriter model does not exist, even though it had been given pride of place on a large polished walnut table. Then Adriano Olivetti strode into the room and warmly greeted those present before he silently stood pondering the machine for what seems an eternity. Eventually he turned around to the designer and simply said: “Thank you, Sottsass!” – and turned on his heel and left. Ten days later he called Sottsass on the phone and informed him: “I believe I have to accept that this is a new take on design. We will carry on with the project. But couldn’t you put something on the front of it? A sun, for example?” Sottsass replies: “I can try.” He never did. Adriano Olivetti died shortly thereafter. His son Roberto took over at the helm of the company. “Tekne” is launched and the rest is legend.

On the task of designing business machines Sottsass is said to have once remarked: “When I began designing machines I also began to think that these objects, which sit next to each other and around people, can influence not only physical conditions but also emotions. They can touch the nerves, the blood, the muscles, the eyes and the moods of people. Since then I have never designed a product in the same way as I would design a sculpture, and I have been utterly obsessed with the idea that by designing an object or a machine I would be setting off a chain reaction of which I understood very little. I would have liked to know more about it or at least be able to anticipate its history.”

For Ettore Sottsass, making the machines larger or smaller, rounded or rectangular was not the main concern. He wasn’t so much interested in individual models and their design but realized the necessity of creating complete machine groups and pondered the consequences of such a move. He was acutely aware that the only way forward was to design entire machine “worlds”, or, if you will, to take a holistic approach by envisaging the context, the architecture, the interior and the atmosphere of the surroundings.

Embracing this brief, “Tekne” blazed a new trend in design that radically transformed the look-and-feel of business machines. At the time, typewriters essentially had a rounded shape because sales managers believed secretaries would prefer their machines to be round and soft to the touch. Sottsass, on the contrary, was convinced that if there were 100 typewriters in an office and they all looked like small individual sculptures this could only spawn aesthetic chaos. For this reason, he deemed it necessary to concentrate not only on the shapes of individual machines but to include the relationship between the machines and to their surroundings in his deliberations. A design that you have permanently in front of you and that you have to live with for eight hours day in day out may not be too intense and should not trigger any emotions.

As a consequence, “Tekne” was designed to emulate the body axes of the typist – simple horizontal and vertical lines. Vertical and horizontal surfaces can be precisely cut and replicated ad infinitum in the architecture of the working world. The “Praxis 48” model, which Sottsass co-designed with Hans von Klier in 1964, takes this philosophy even further: On this machine you look in vain for any curves. The housing resembles a shoebox reinforced with vertical grooves on the sides. The keyboard is freely suspended and anticipates the separation of the control unit of the housing from the printer that was introduced with computers. And the design is cutting-edge as regards color, too: The keys are green, the housing and keyboard clearly distinct from each other through the use of different colors.

So wouldn’t it be nice to have the purely technoid shape of today’s PC or laptop softened up with a hearty shot of “Memphis”? Believe me, there is plenty of room on your desk for a “bella macchina”. 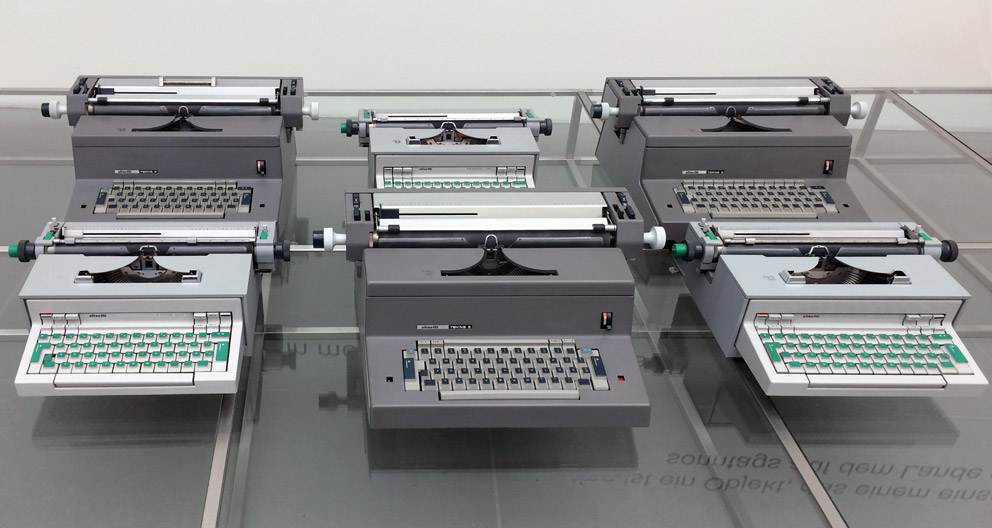 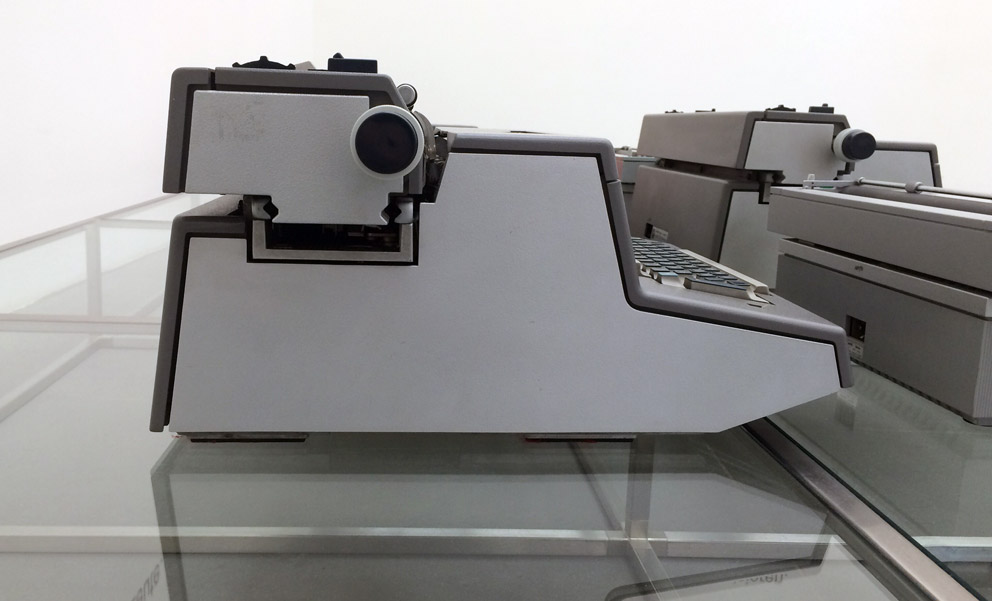 Sottsass included also the relationship between the machines and to their surroundings in his designs. Photo © Thomas Wagner, Stylepark 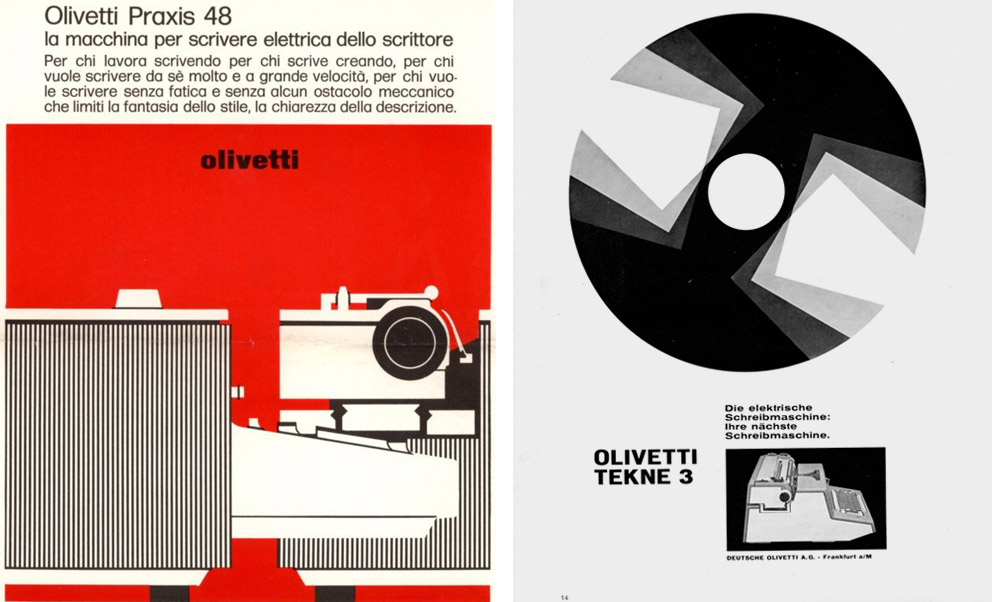 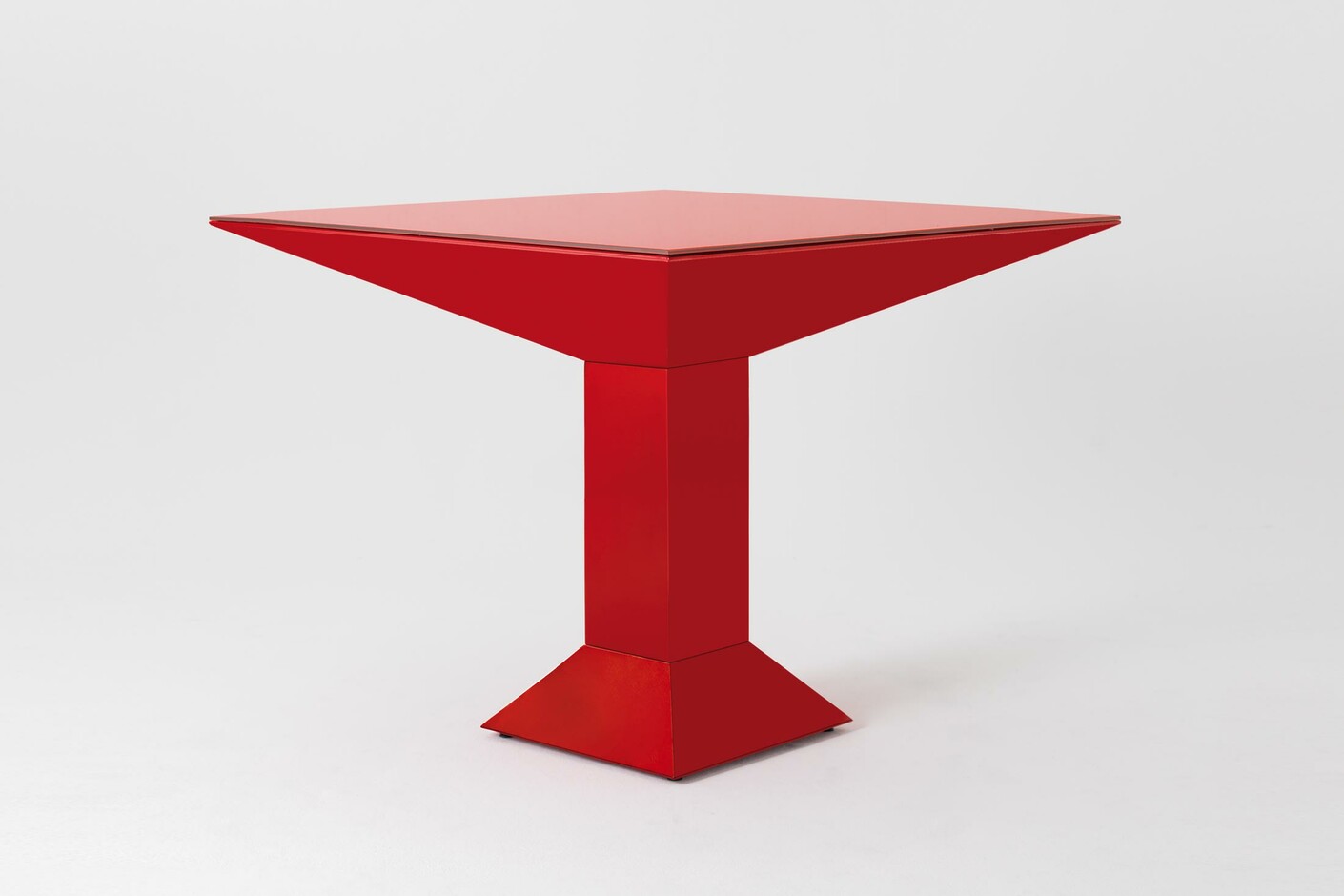 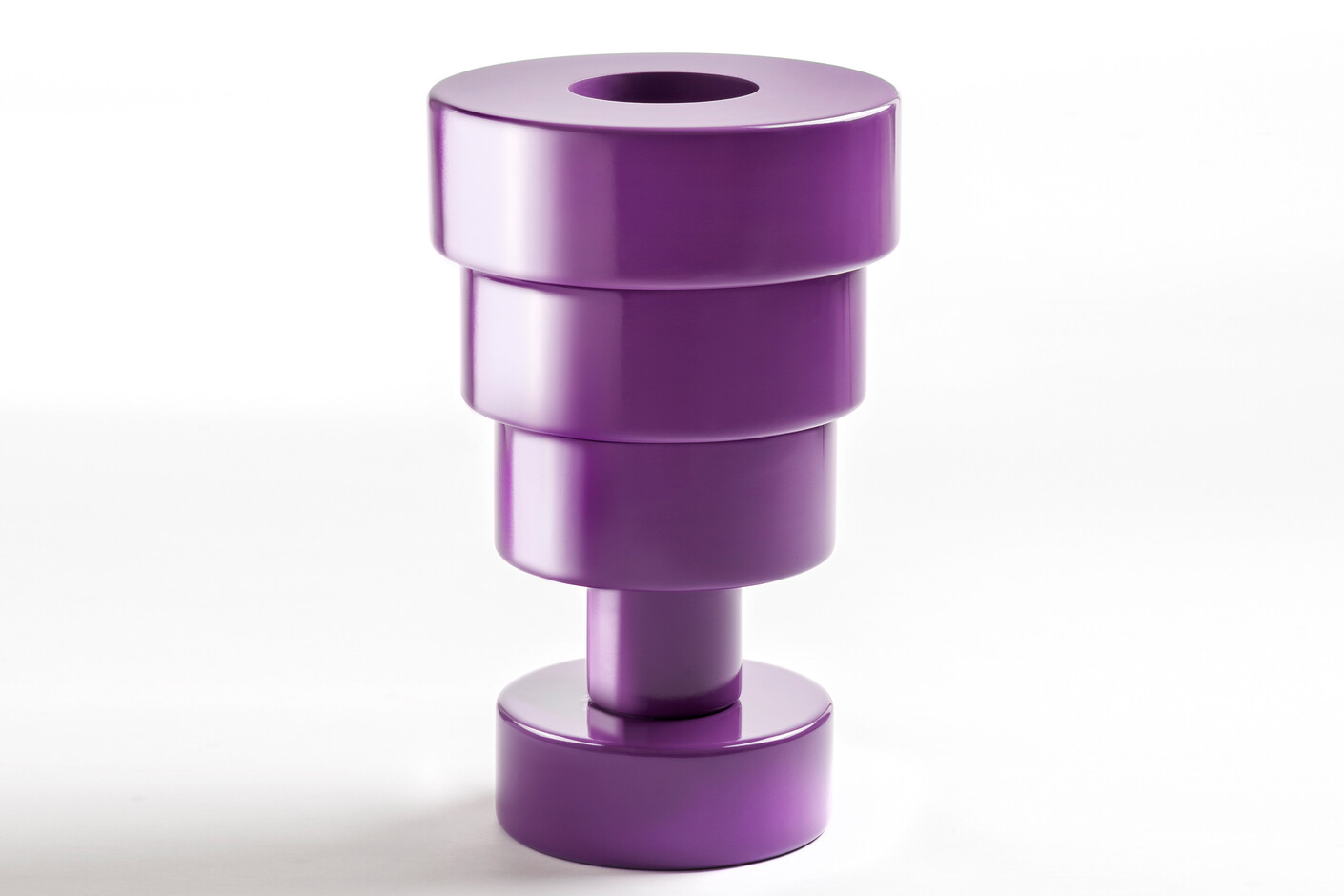 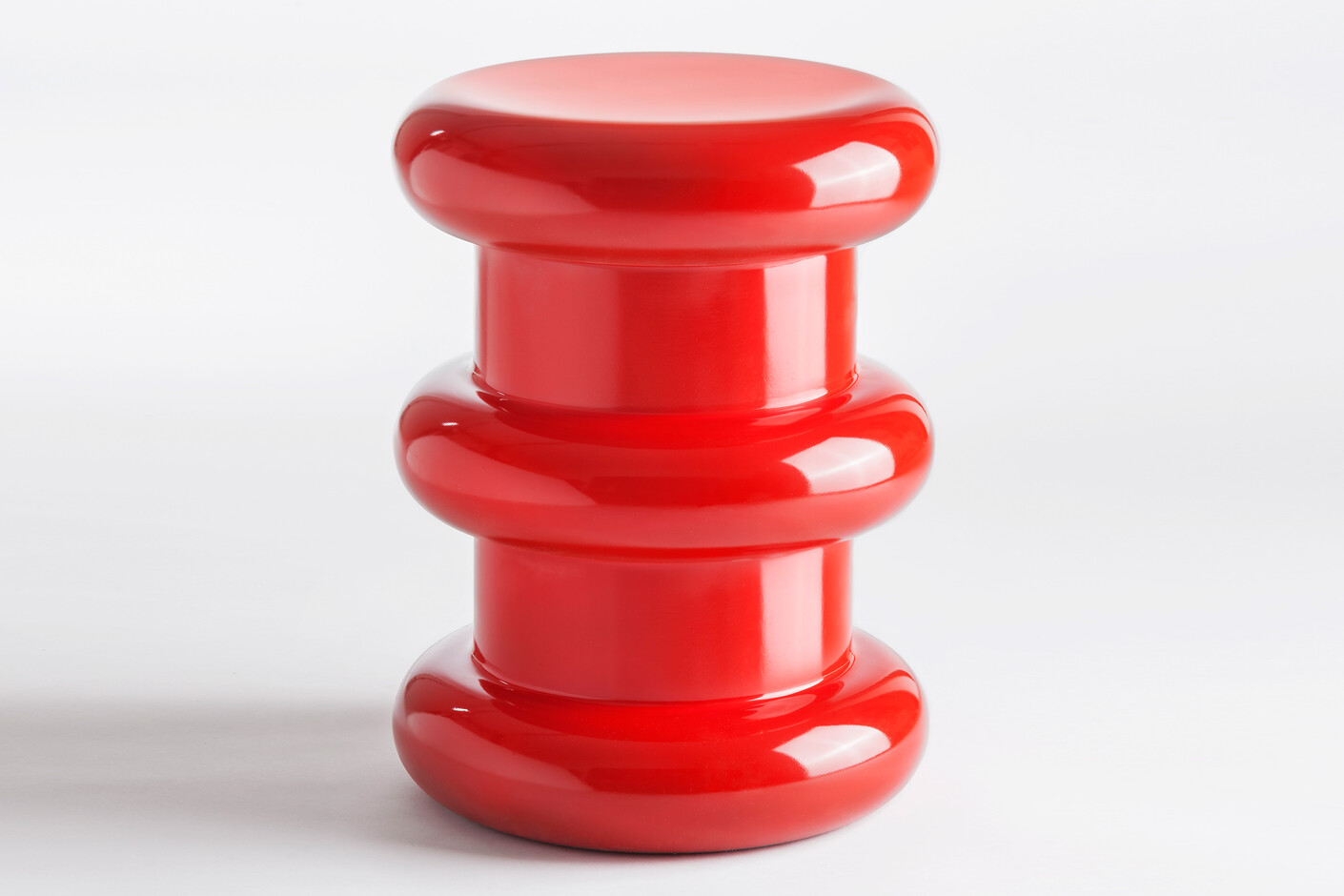 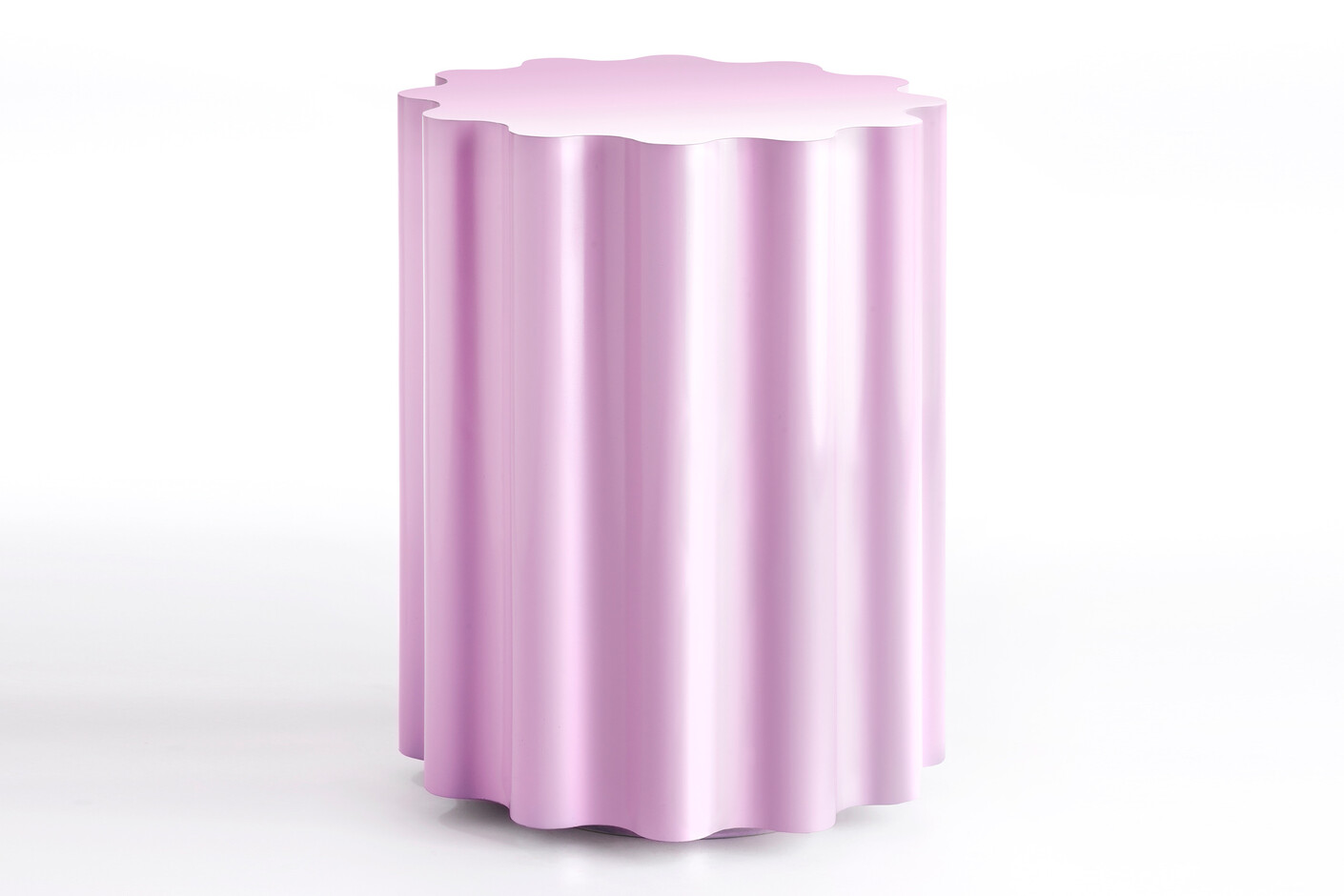 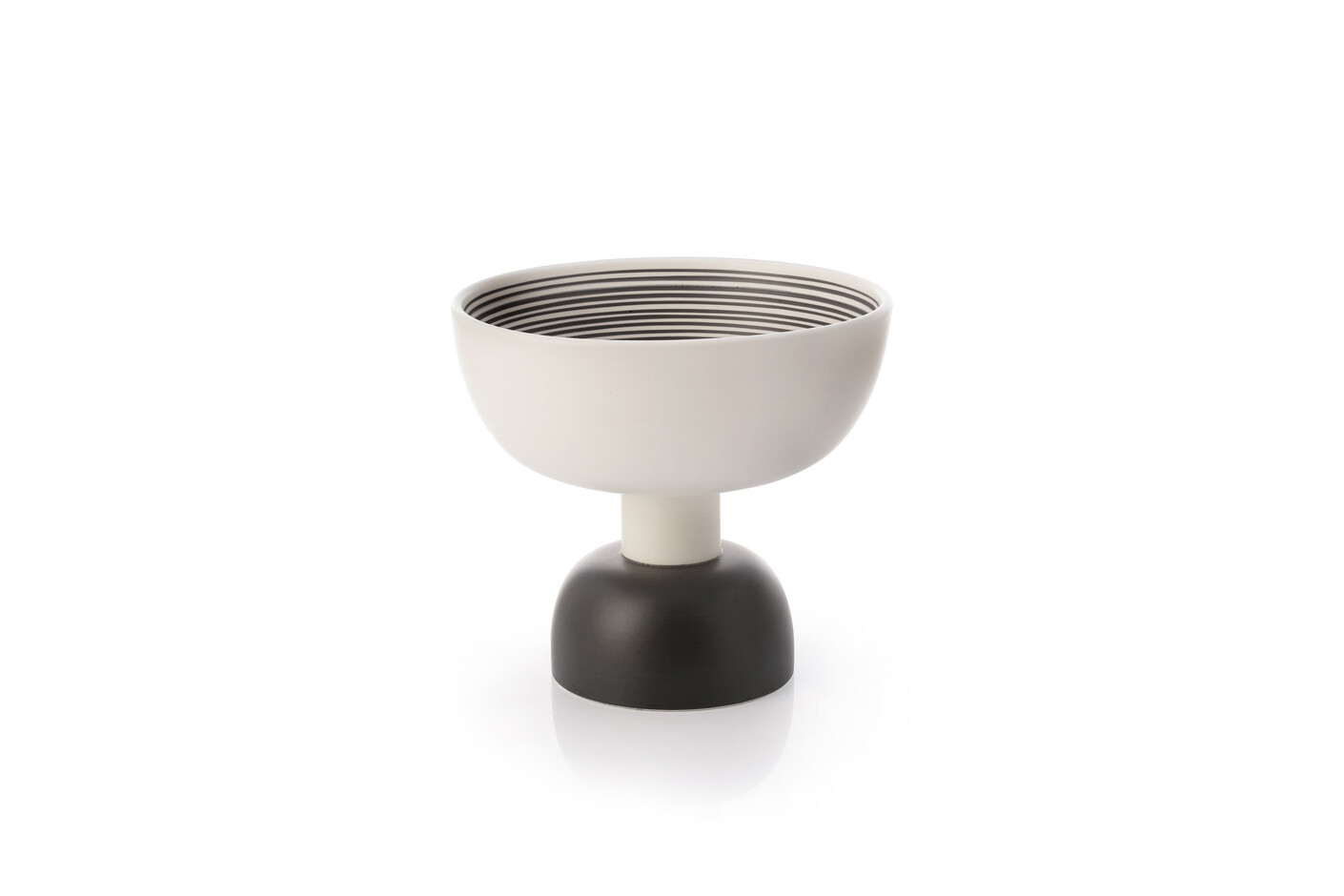 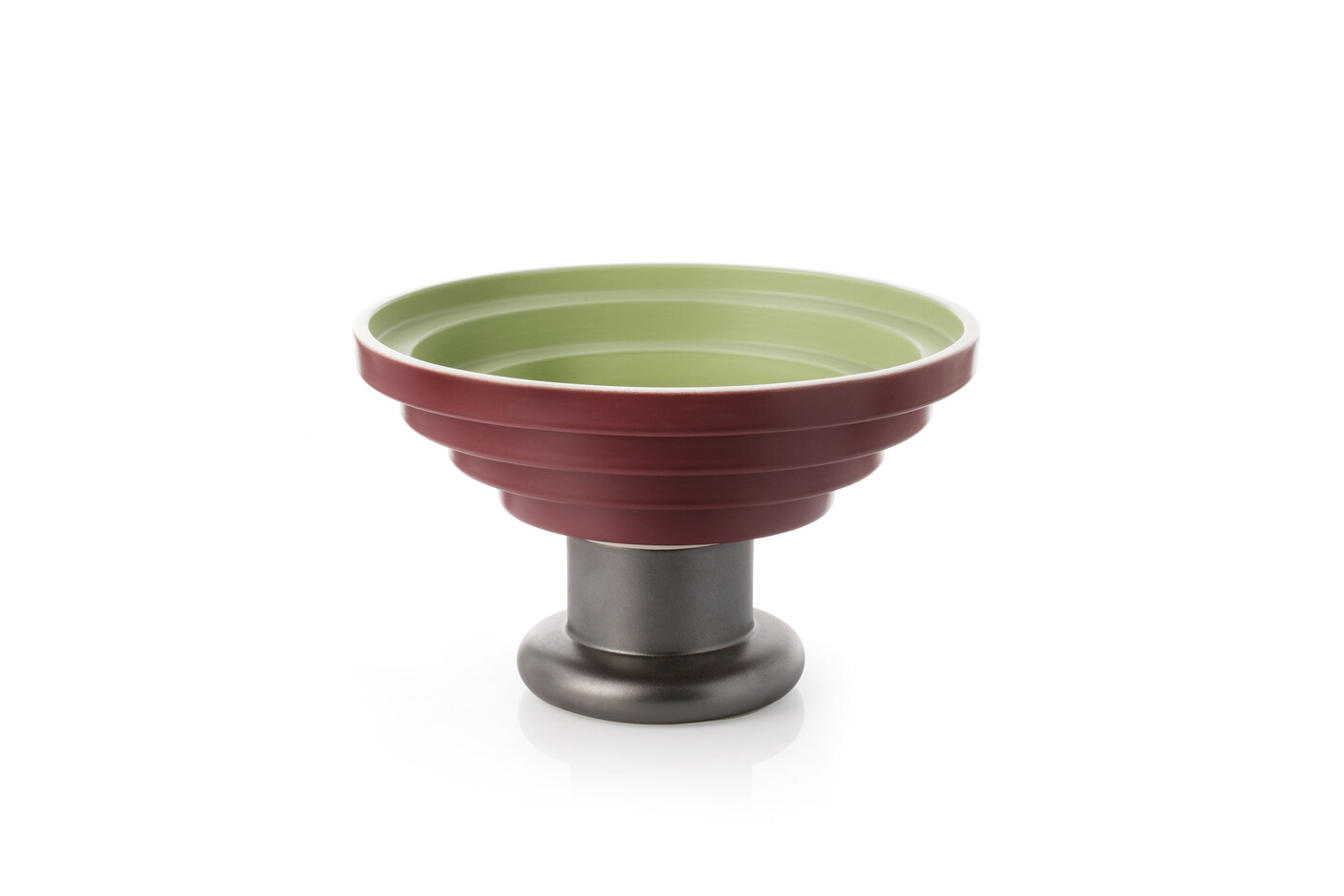 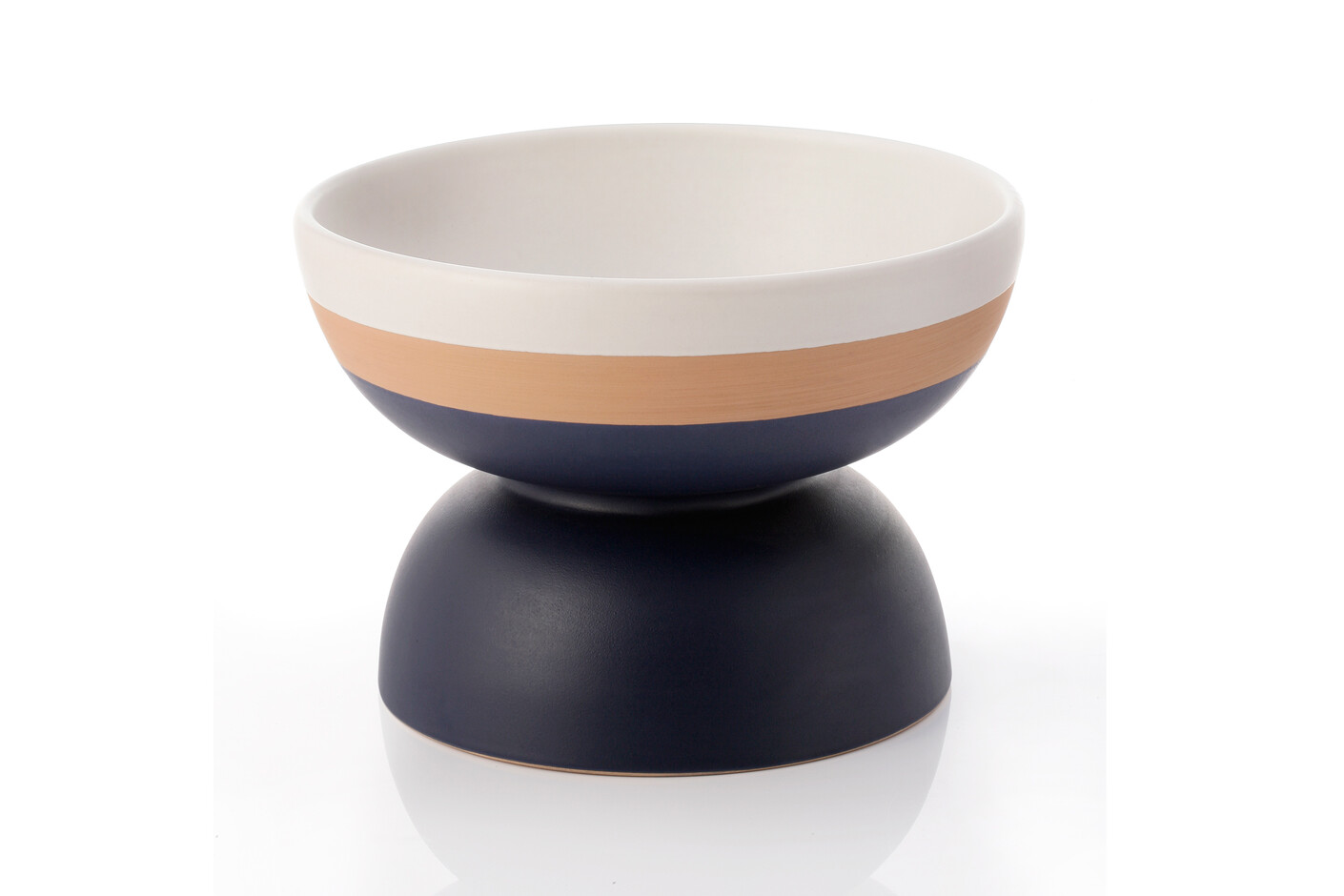 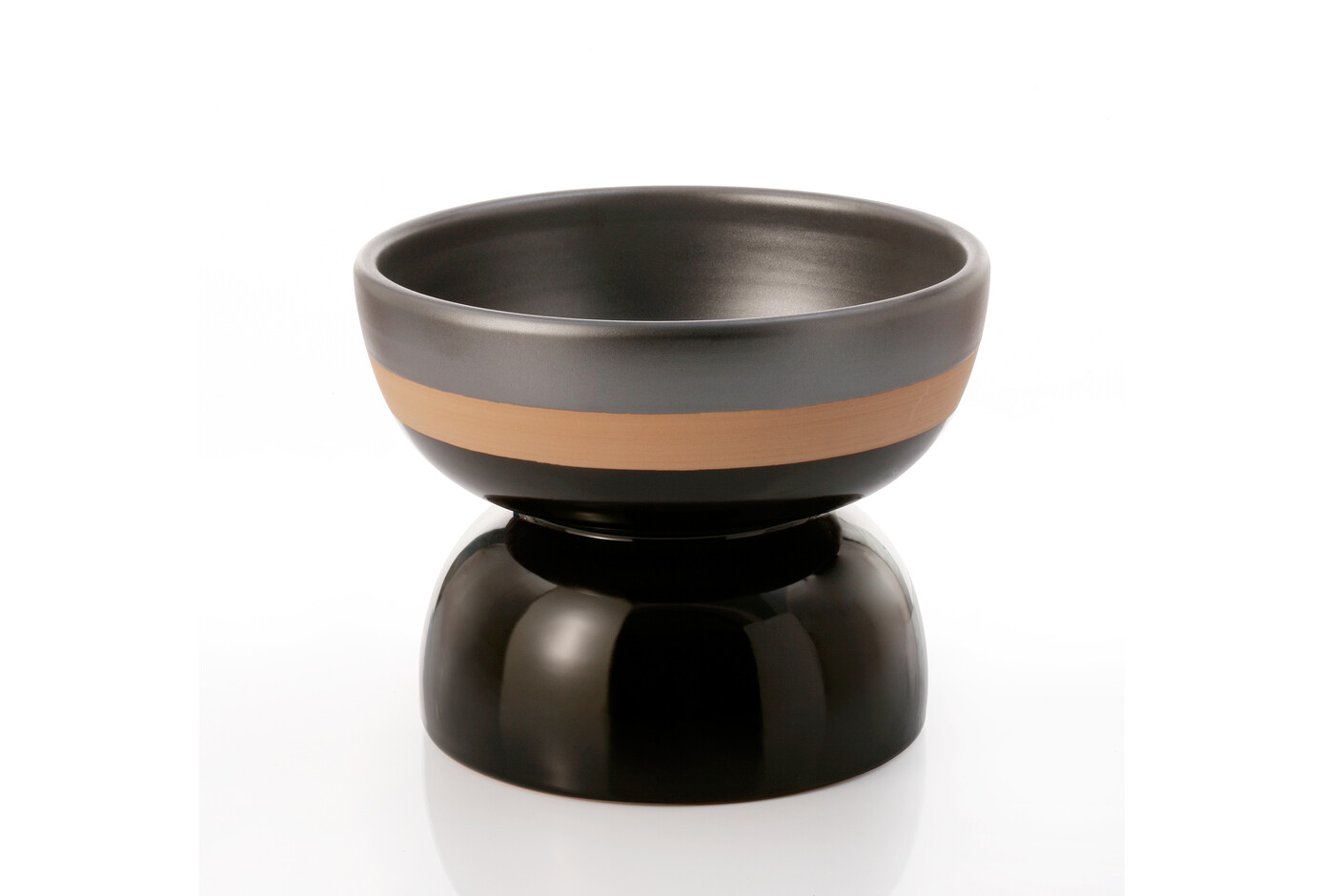 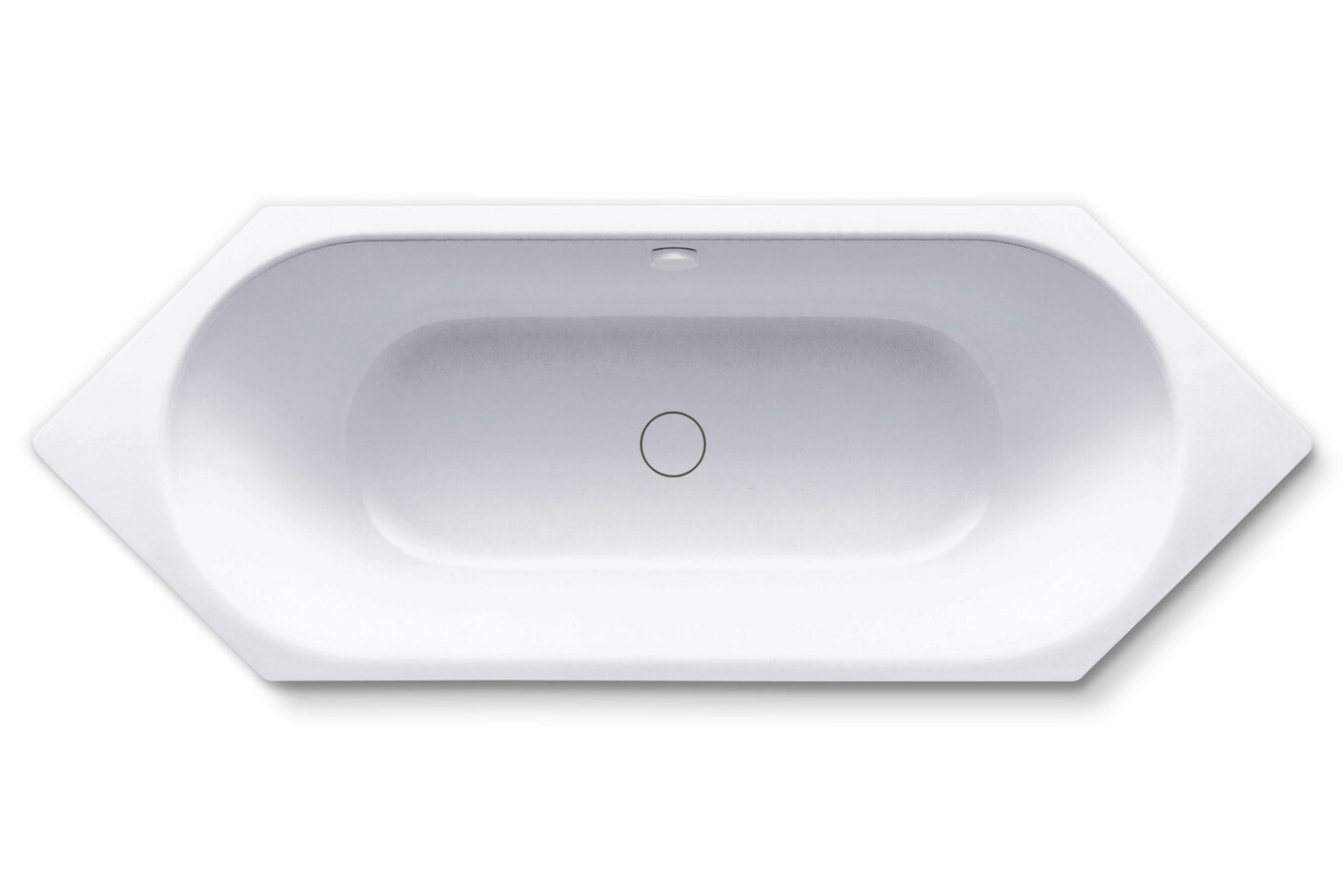 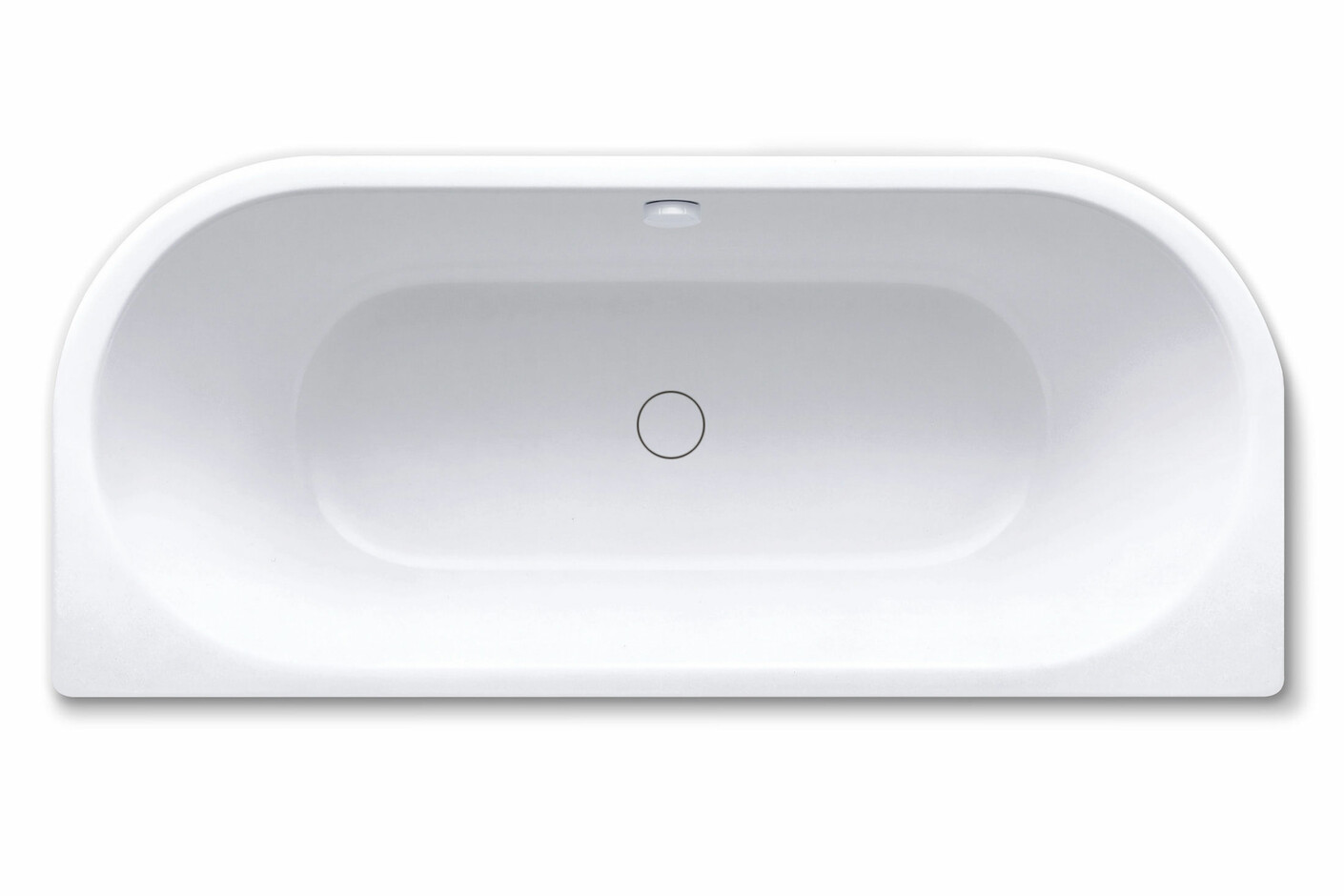 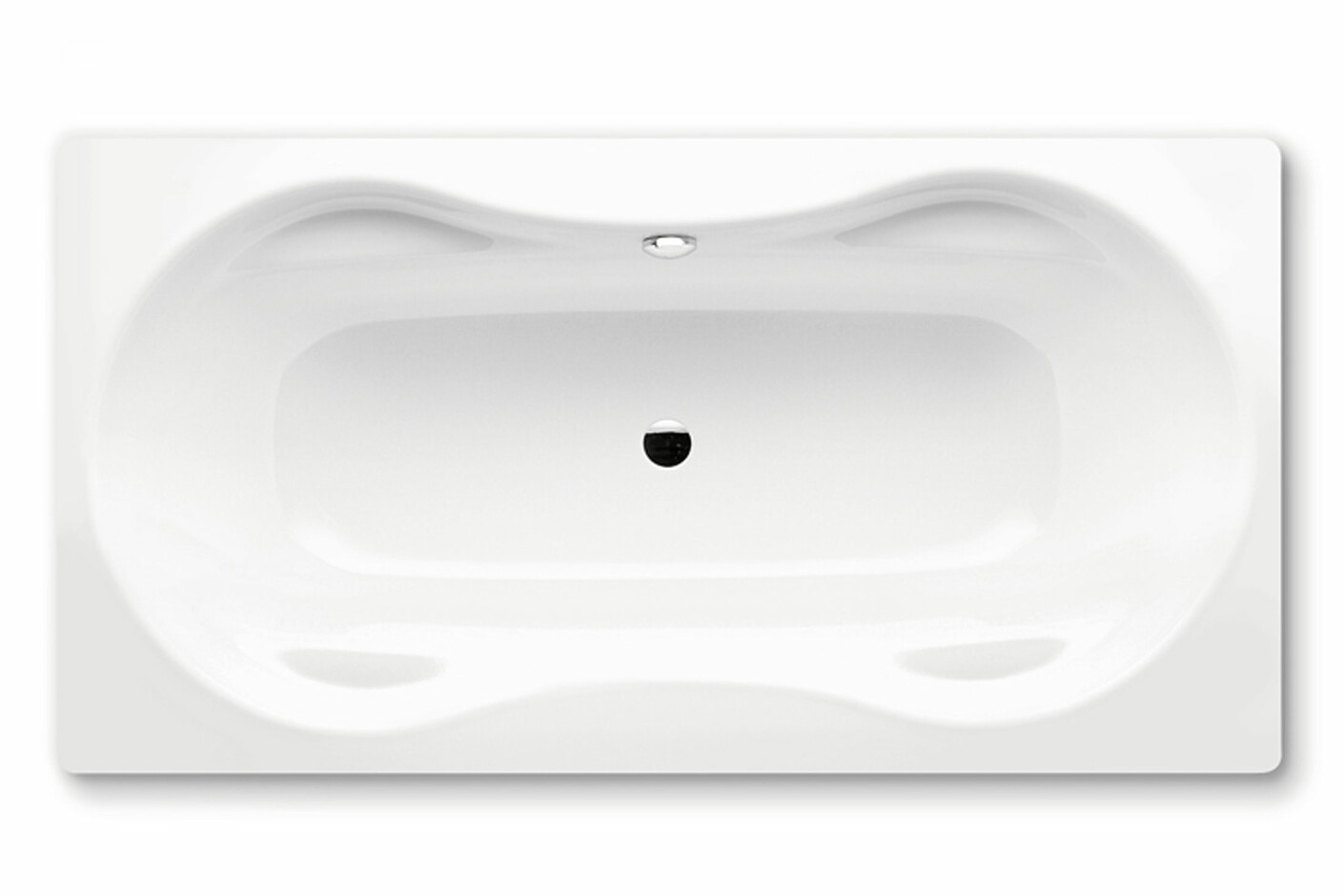 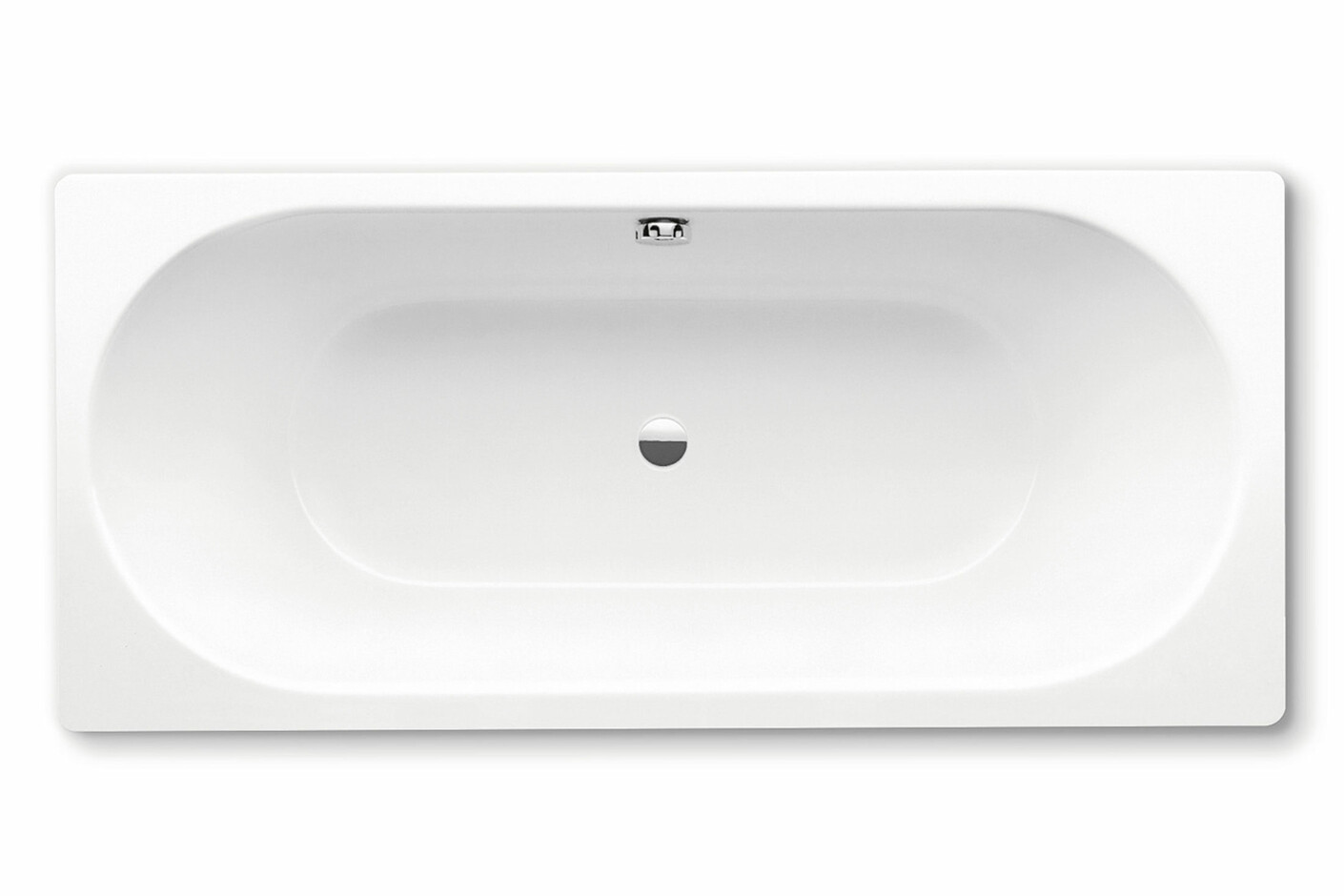 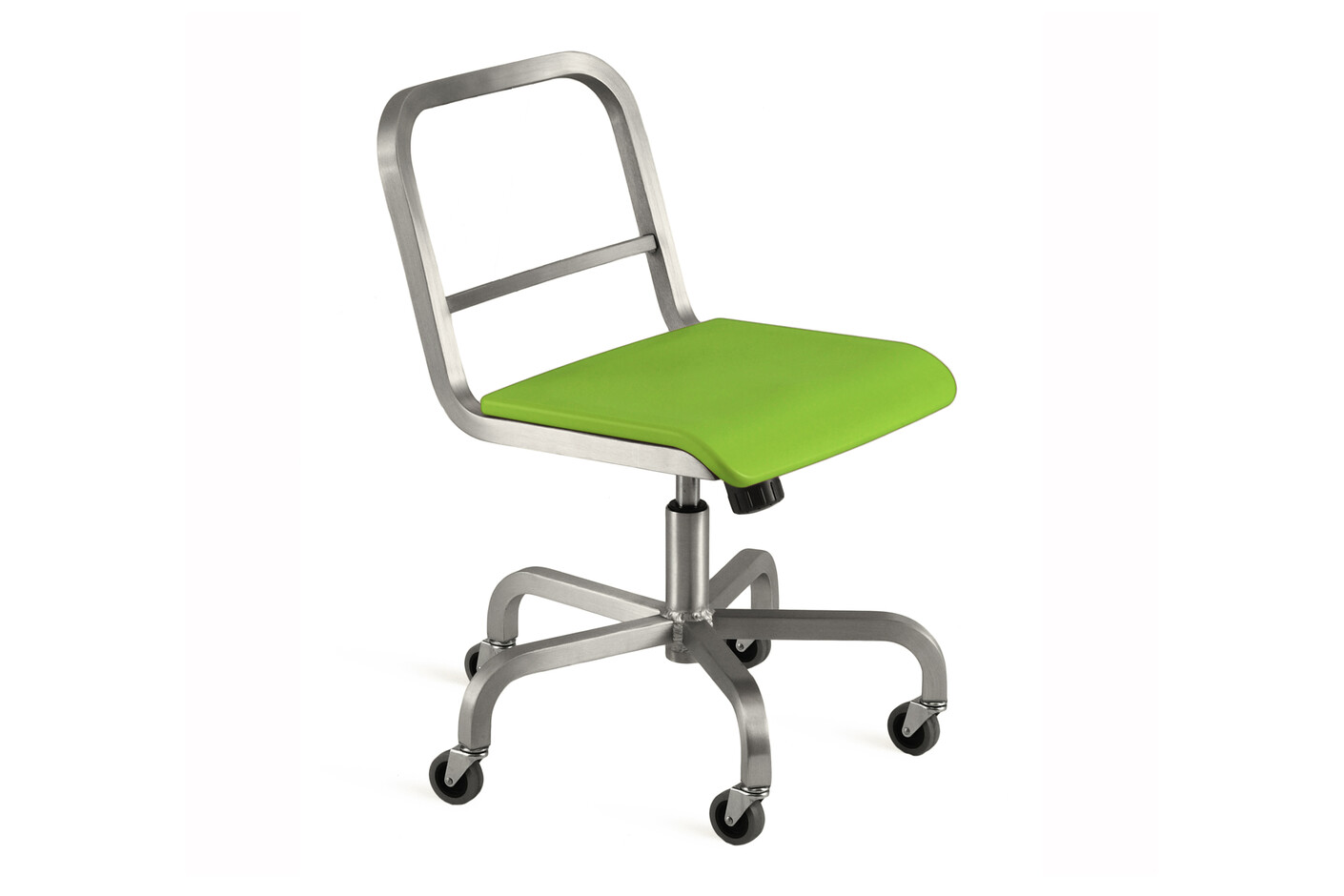 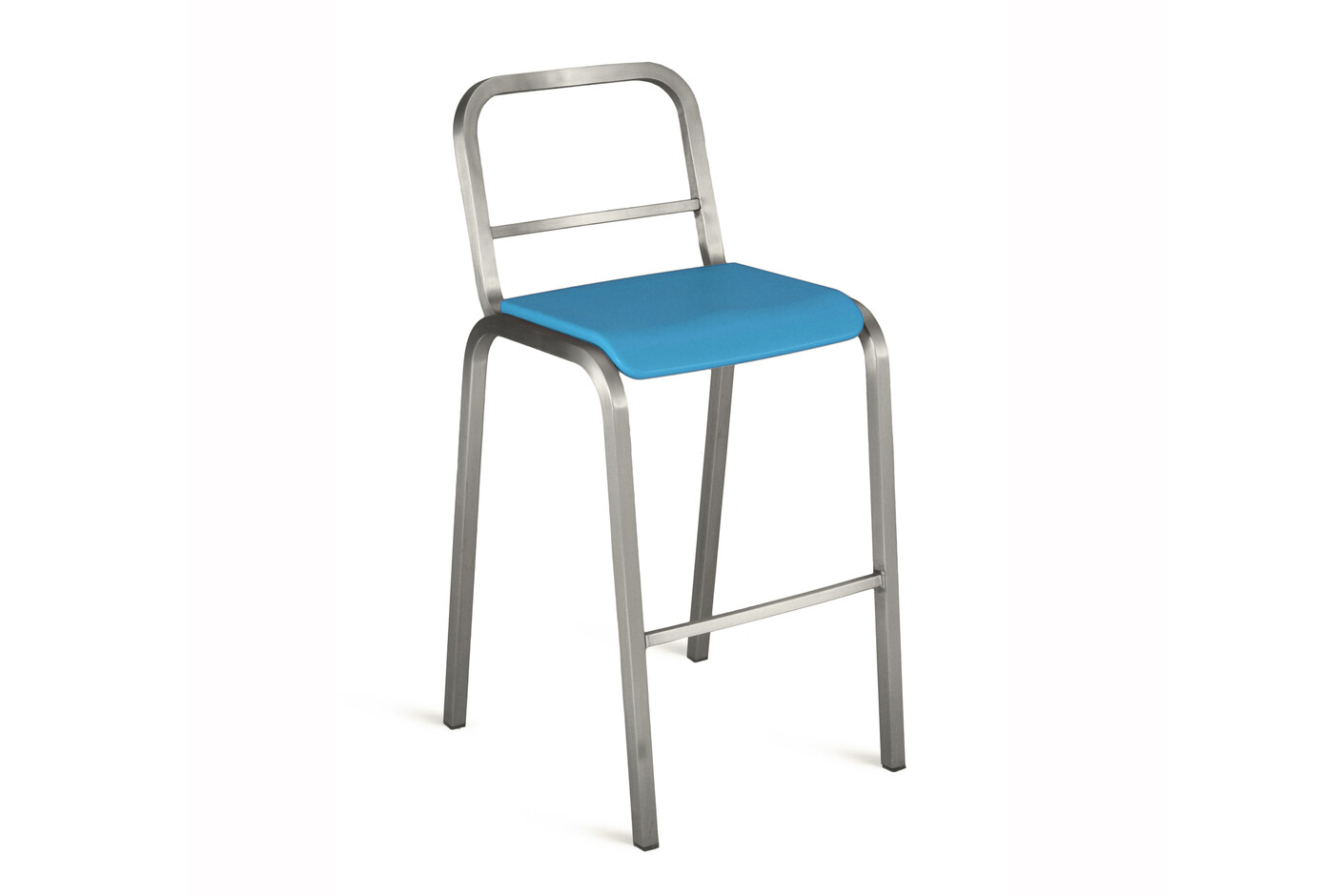 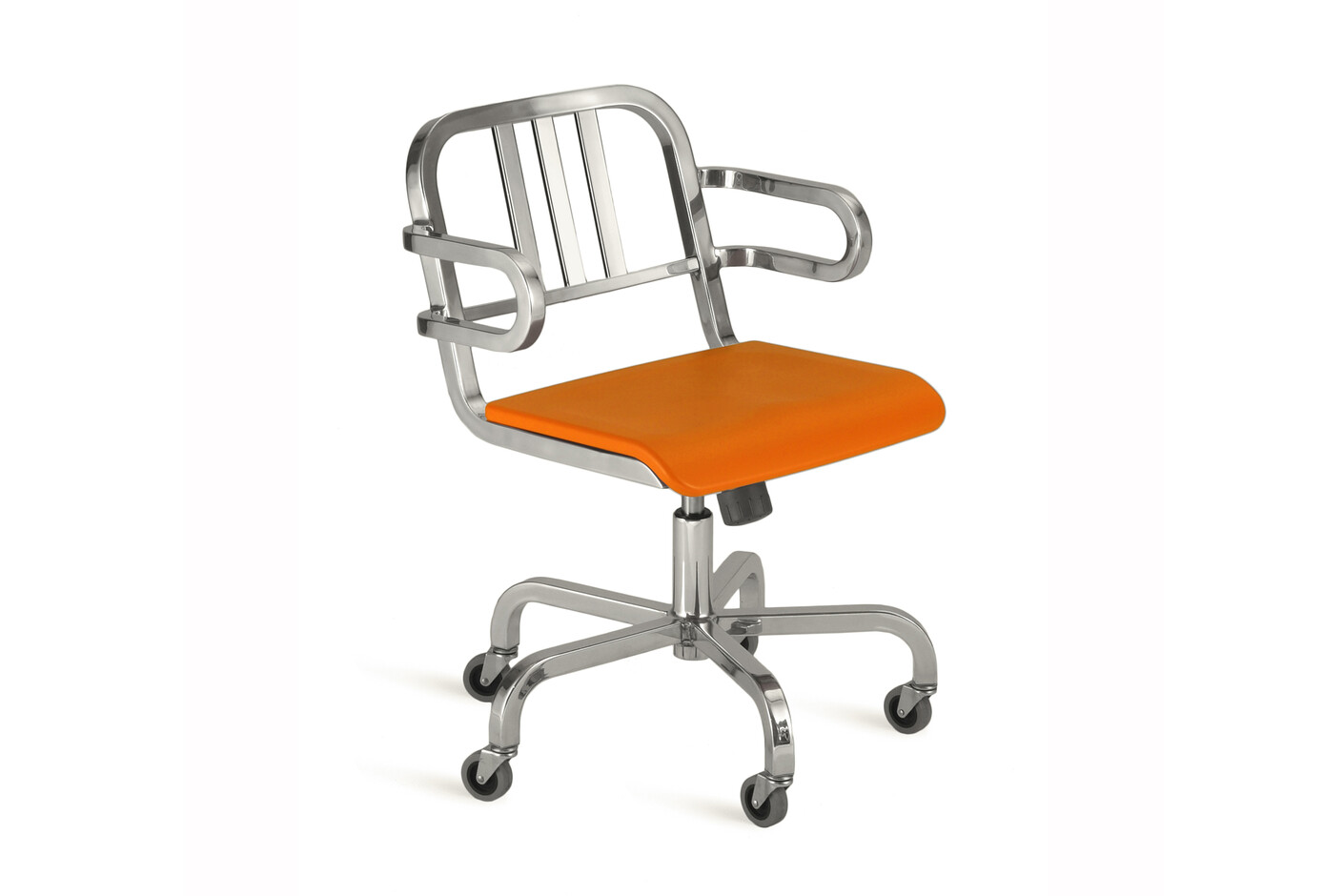 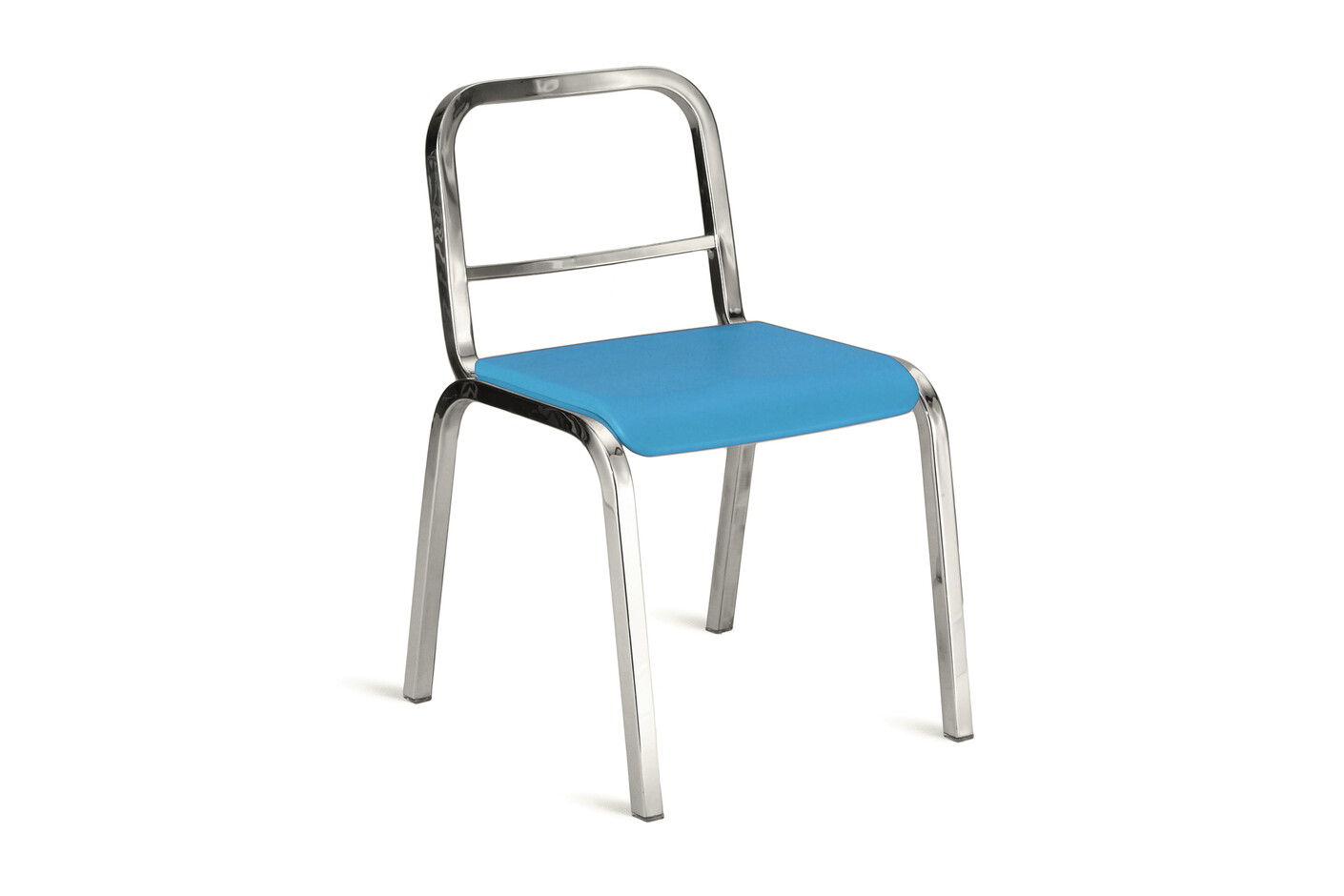