In the form of “Costume” for Magis, Stefan Diez has designed a durable sofa that is straightforward to repair and flexible in use.
3/19/2021

“The stance that a person adopts vis-à-vis the recycling economy is a fundamental decision. I realized this after having worked on the ‘Costume’ sofa for Magis,” comments Diez. Instead of using a conventional process to manufacture an item of upholstered furniture, when he teamed up with Dominik Hammer what they dreamt up for Magis was a long-lasting construction that allows users to replace any part as necessary. “In the beginning, it seemed almost impossible to realize that kind of idea,” remembers the designer. “Costume” took four years to develop, and the result is something as simple as it is ingenious – its main body is made of recycled plastic granulate that has been molded into a predetermined shape. In order to ensure that it is comfortable, at this point a core of pocket springs is inserted. Then come the finishing touches – a thin layer of polyurethane foam and a fabric cover – “One” by Fidivi made of recycled PET bottles, “Dato” by Torri Lana or “Uniform Melange” by Kvadrat. As with a sailing boat cover, it is possible to pull it into shape rapidly with the aid of lashing straps and, if necessary, release it again just as quickly. Moreover, the sofa’s modular construction not only makes it more flexible, it also makes for environmentally-friendly recycling. Complex, but never complicated as far as the user is concerned, it is thus typical of Stefan Diez’s designs. Incidentally, he really thought about how to redesign a sofa, as well as optimizing the concept behind this sofa system.

“’Costume’ is a typical Magis project,” he explains. The courage to take a risk, trust, enough creative scope, the pleasure that comes from working devotedly on a project over a period of years and the fact of going right into the details are what characterized their collaboration – and by extension the product. “Costume” now boasts four different elements – the item of furniture itself, a left and a right armrest, and an ottoman. Thanks to the connecting element, it is extremely easy to combine these elements into all manner of different configurations. One playful aspect is that users can opt for connecting pieces in a different shade from the cover itself. “Systems are like a kind of alphabet. Accordingly, it is not so important for me to provide complete answers but building blocks that people can use to formulate words, sentences and words, sentences and stories,” as Diez puts it. (am) 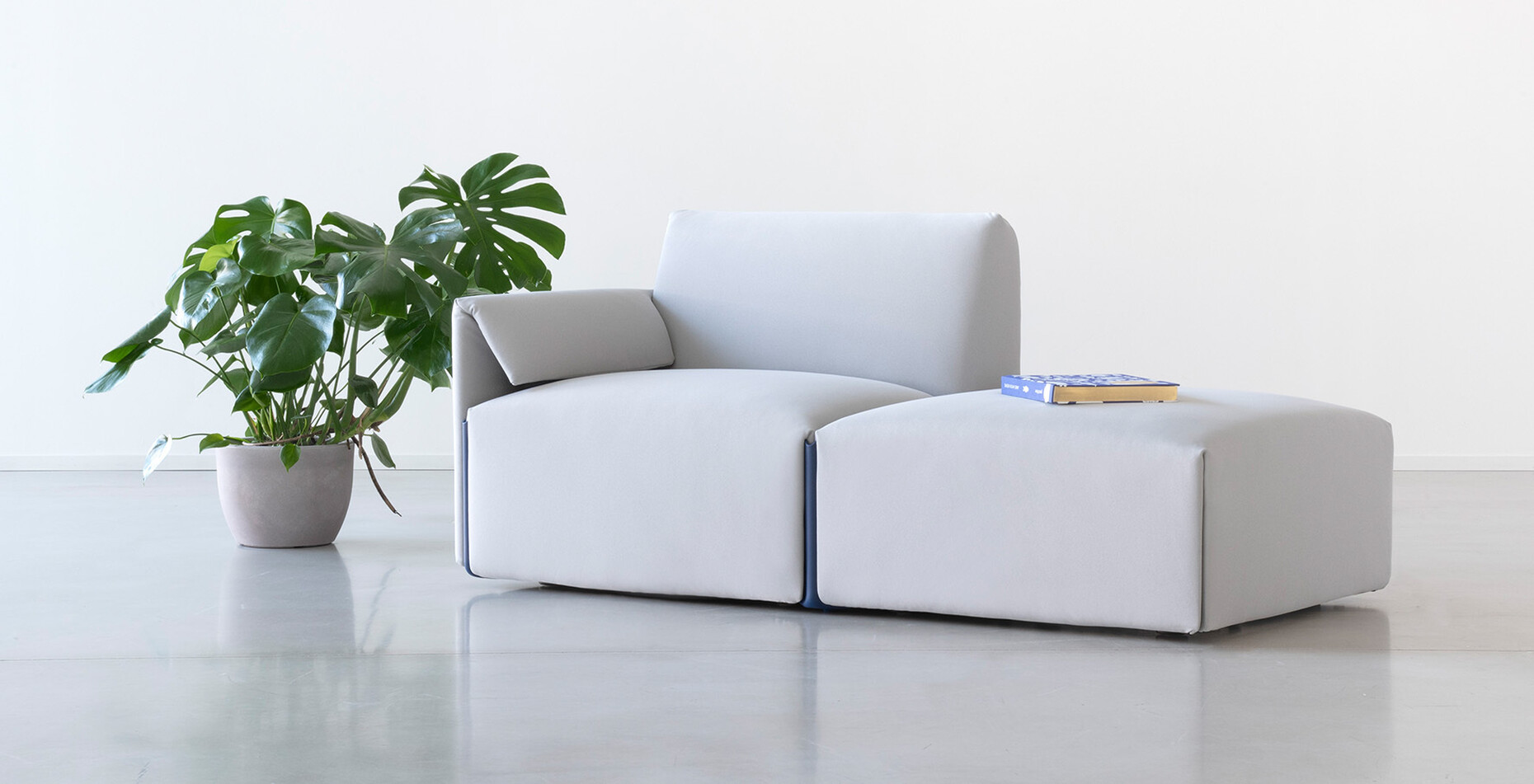 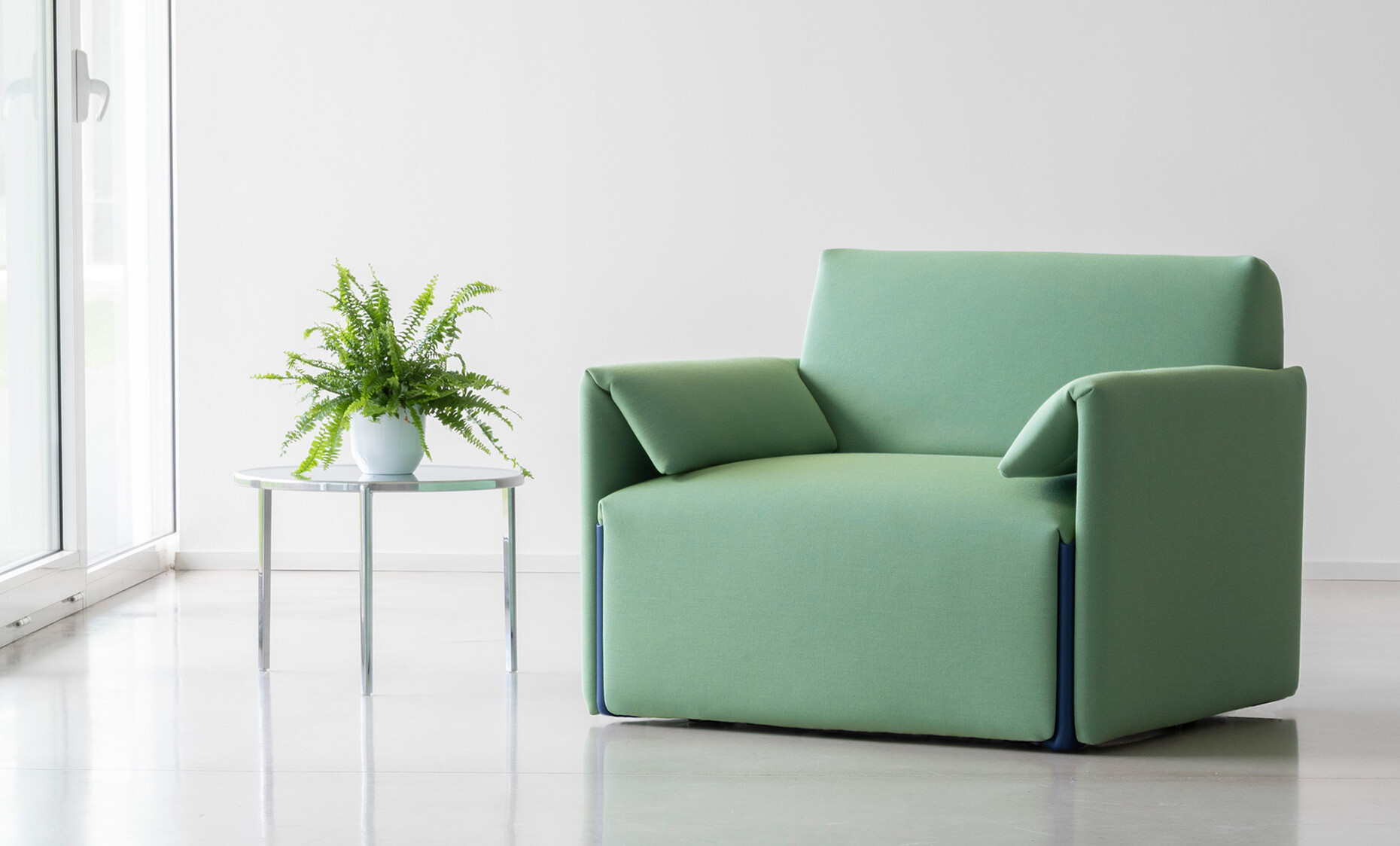 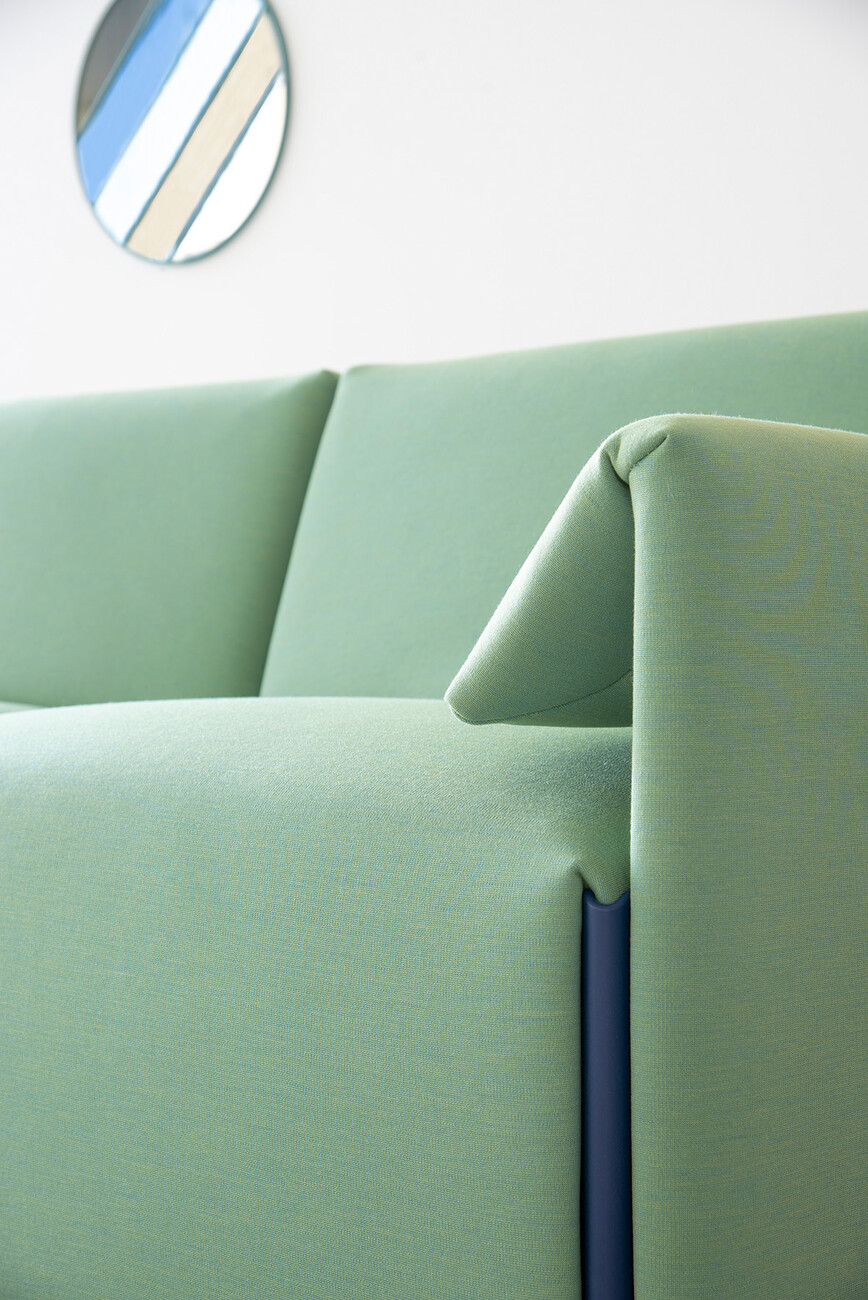 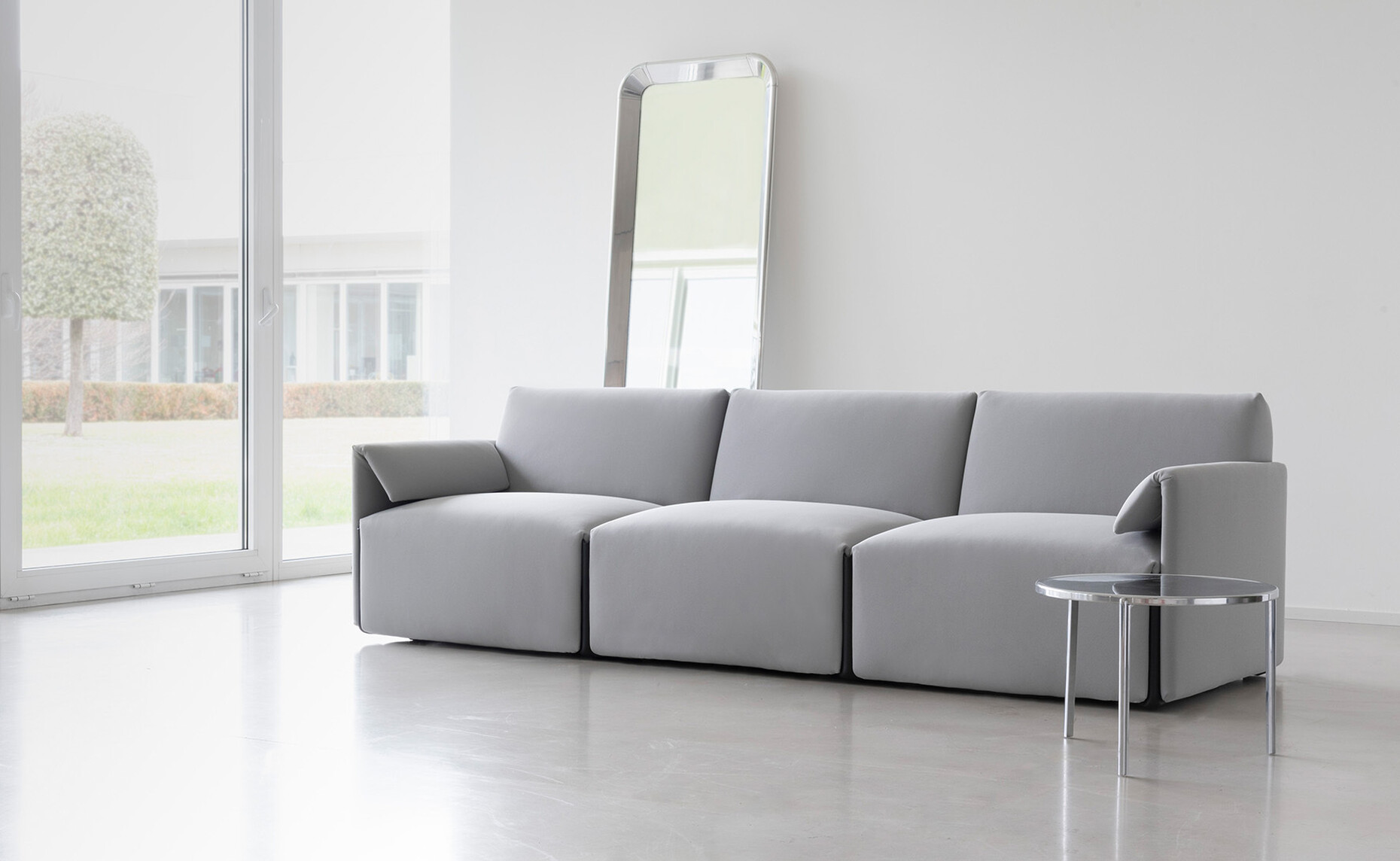 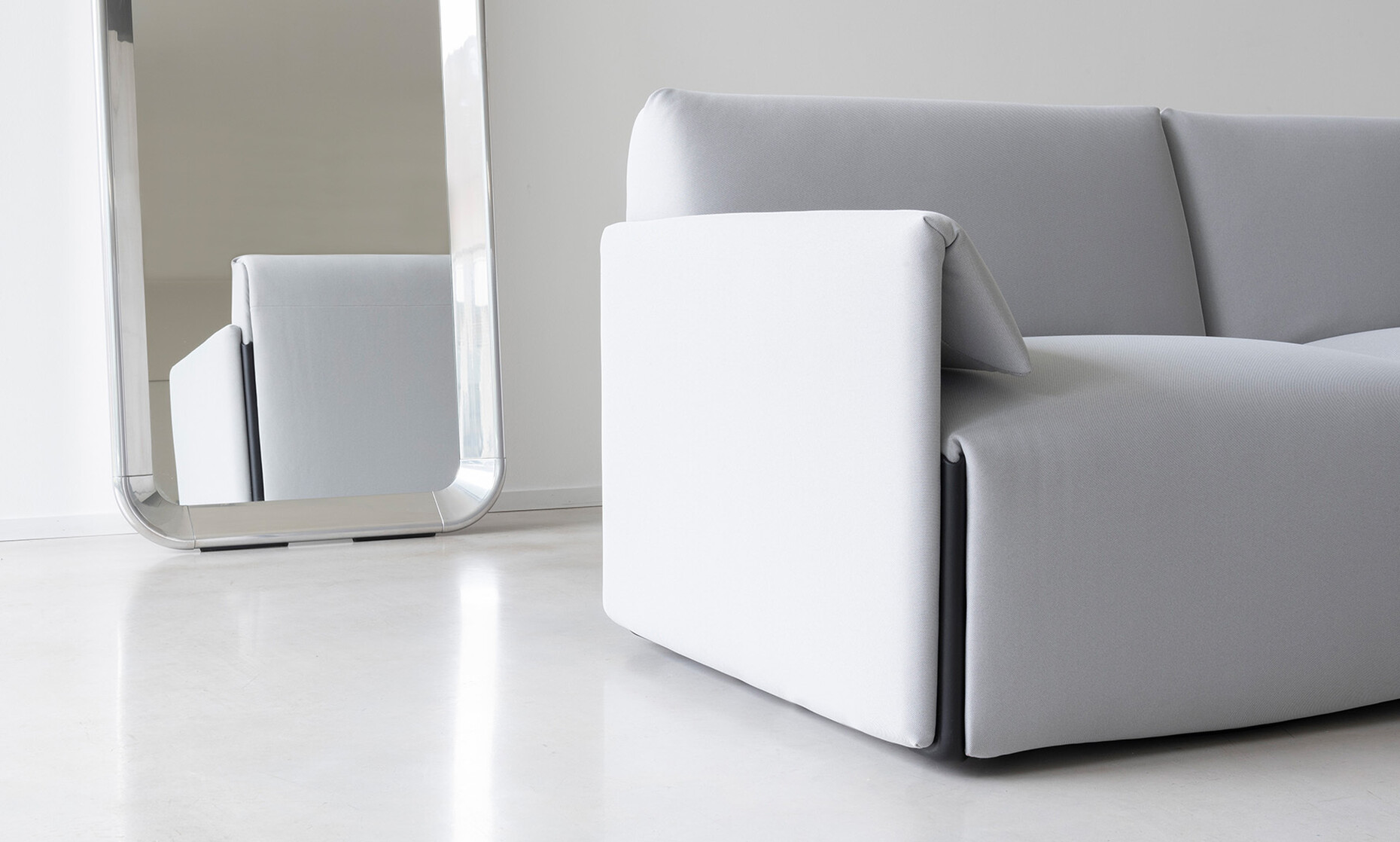 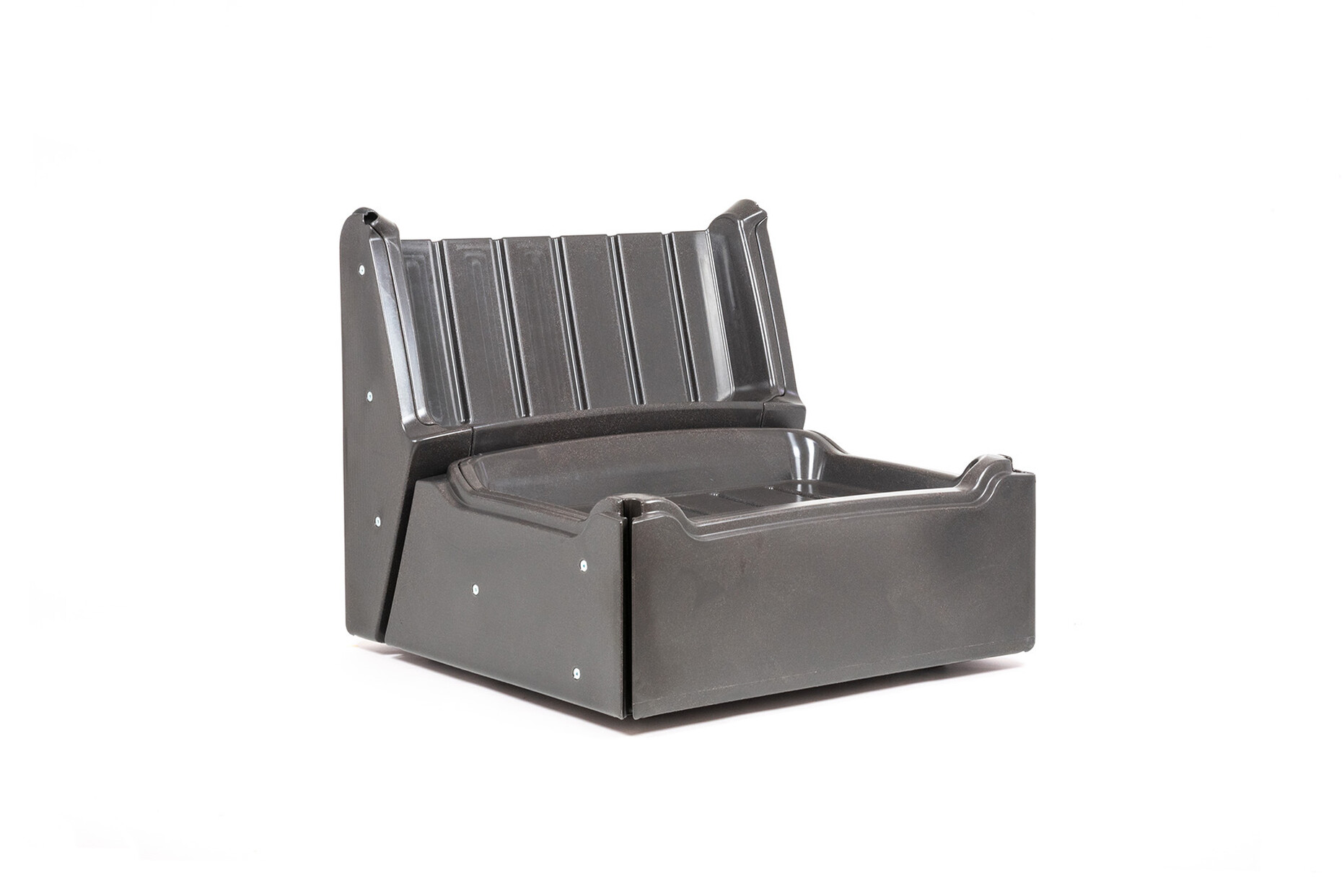 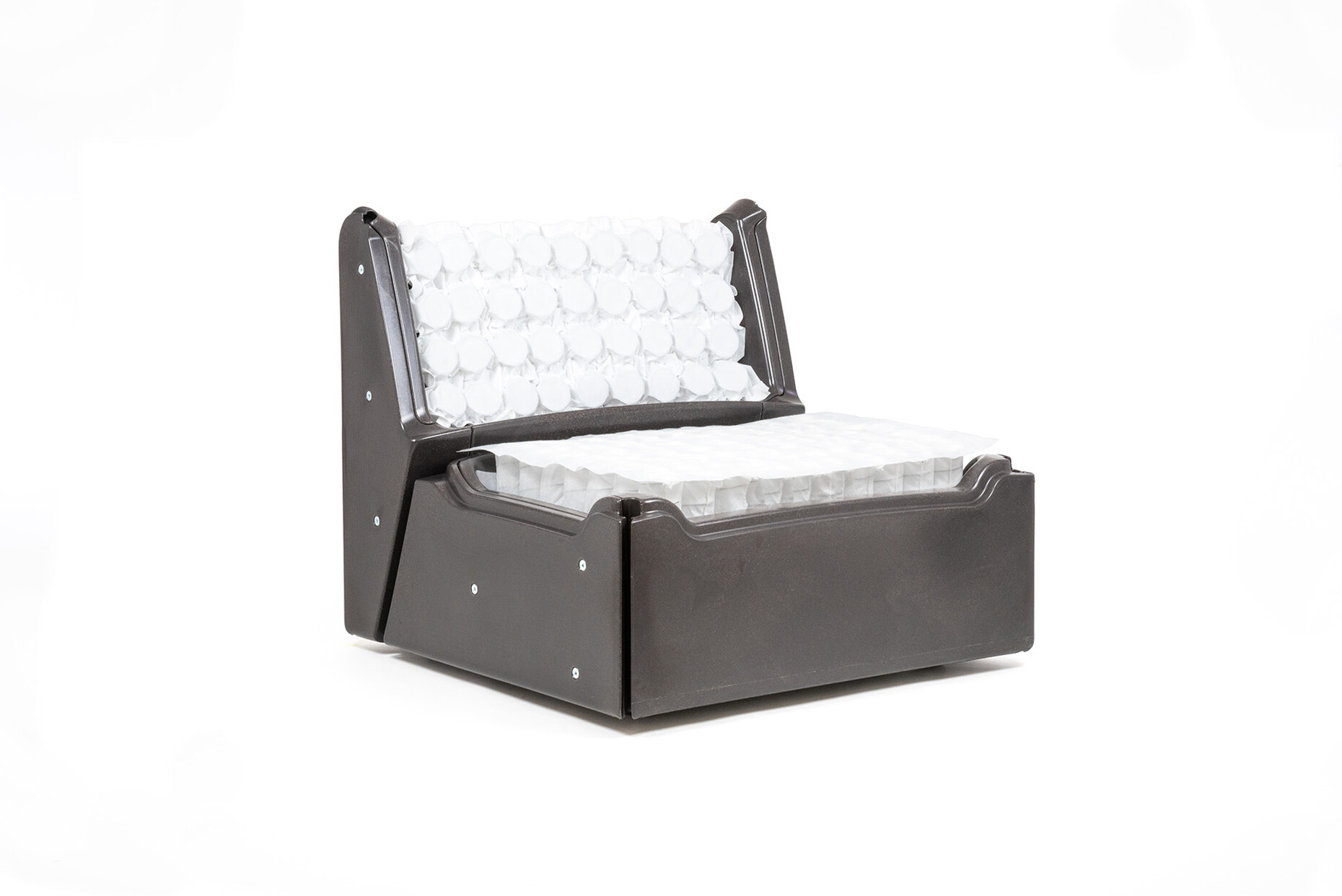 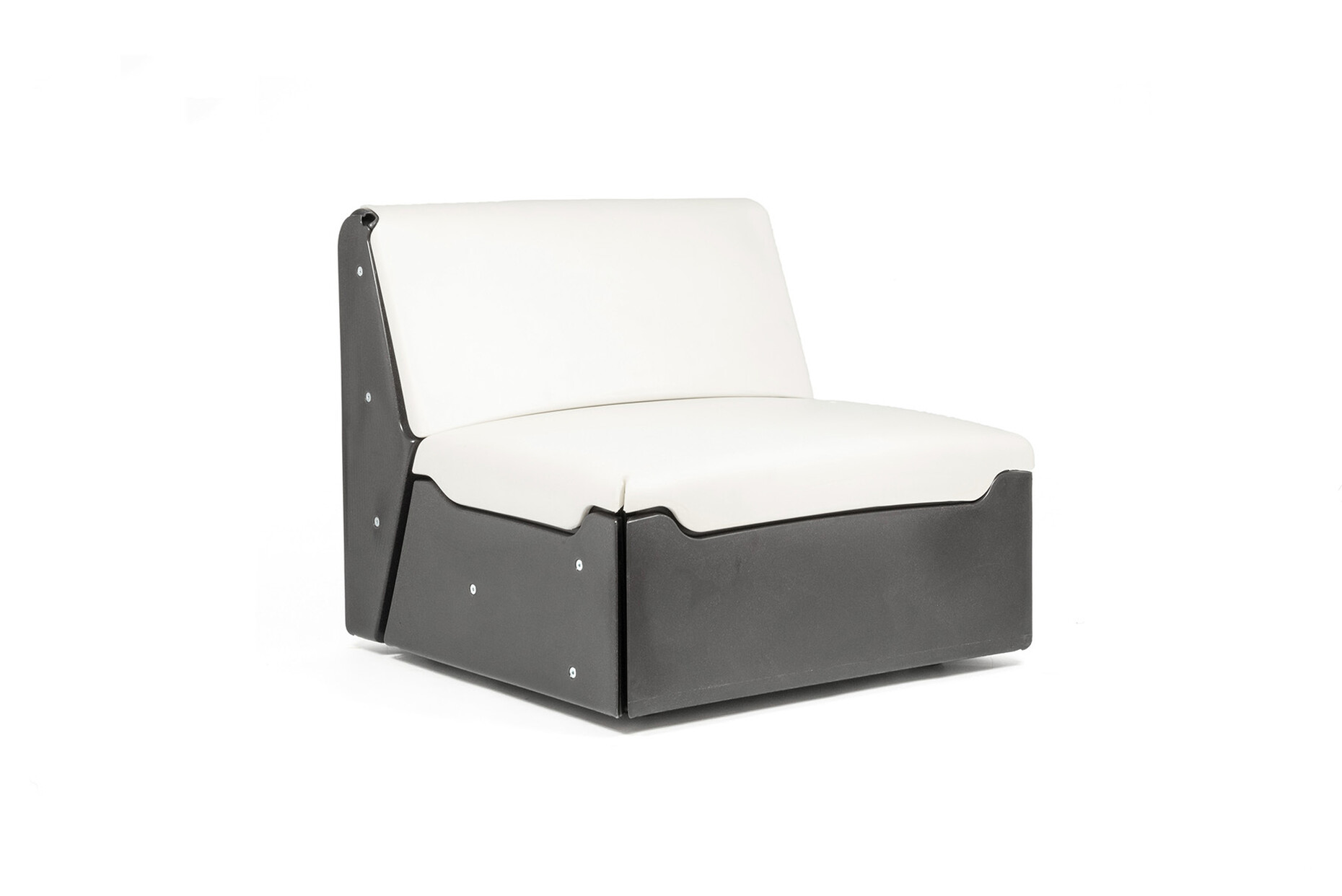 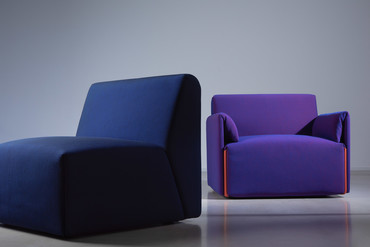 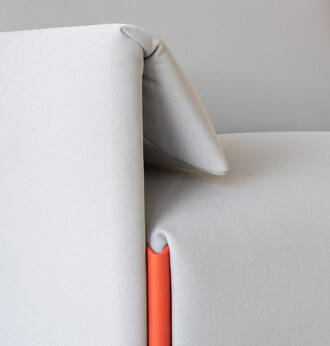 "What if we completely rethought the sofa?" – this question brought Magis together with Stefan Diez for a joint experiment: a flexible system made from recycled and recyclable materials. 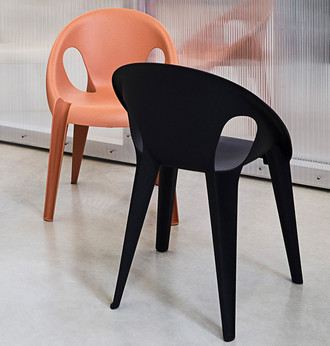 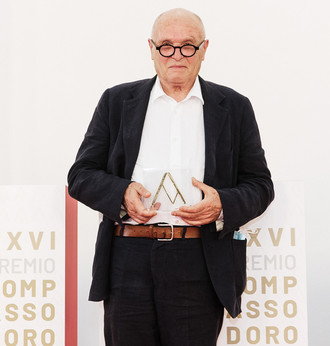 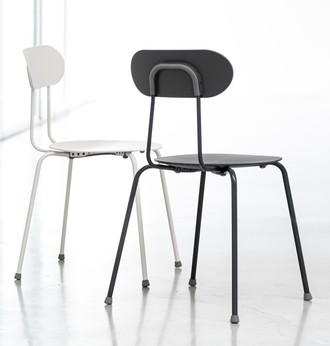 Magis creates elegant monoversions in black and white of the classic "Mariolina" by Enzo Mari.
Advertisement