It would be something of a mistake to think that the “Golden Age” of Dutch painting was the only important thing here, and not also the designer’s love of splendor.
by Fabian Peters | 10/11/2016

You really cannot argue that books with embossed leather covers and gilt edging are in great demand in Europe. Consequently, the 5-kg heavyweight edited by Dutch designer Marcel Wanders seems strangely anachronistic. The cover embellished with golden arabesques might make you think this is a historical design from the late 19th century, were it not for the typography, which is definitely contemporary. So does the book owe its design to the designer’s penchant for the decorative? Is it a rejection of modern book design, and perhaps modern design per se, neither of which appreciate the precious any longer? Is the publisher possibly touting for custom from the Middle and Far East, where rationality in design has not become the only valid principle? Or is it merely the sheer pleasure derived from ironic differentiation and mild provocation? Who knows?

“Rijks” is the title of this massive work. “Rijks” as in “Rijksmuseum”. After all, Wanders’ shows high-quality reproductions of 64 masterpieces from the so-called “Eregalerij” of the Amsterdam museum featuring the highlights of Dutch painting in the “Golden Age” – that epoch spanning almost 100 years that produced artists such as Rembrandt, Vermeer and Hals, to name just three. Moreover, 30 well-known personalities each comment on one of the paintings. For example, photographer and director Anton Corbijn tells us what he finds so fascinating about Ruisdael’s winter landscape, and guru of avant-garde cuisine Ferran Adrià talks about Floris van Dijck’s “Still Life with Cheese”.

Marcel Wanders loves splendor, and it has its price: The illustrated book costs €125. Anyone not satisfied with that can buy a limited edition for €6,500. This version is four times as big and five times as heavy as the regular version and even comes with its own little presentation table. A handmade version can also be had – on request. In this case there is gold foil on the cover, the arabesques are inscribed by hand, and if desired the precious object can also be decorated with the buyer’s family coat-of-arms. However, Wanders chooses to remain silent about the price of such extravagances.

A trip to Amsterdam and visit to the galleries of the Rijksmuseum would definitely be much cheaper. That said, it would have to forgo the celebrities assembled in this publication. Incidentally, in designing the Rijksmuseum (built 1876 to 1885) architect Pierre Cuypers opted for the historicist style. Perhaps Marcel Wanders came to the conclusion that lending his book a historicist cover would flatter the paintings inside, too. 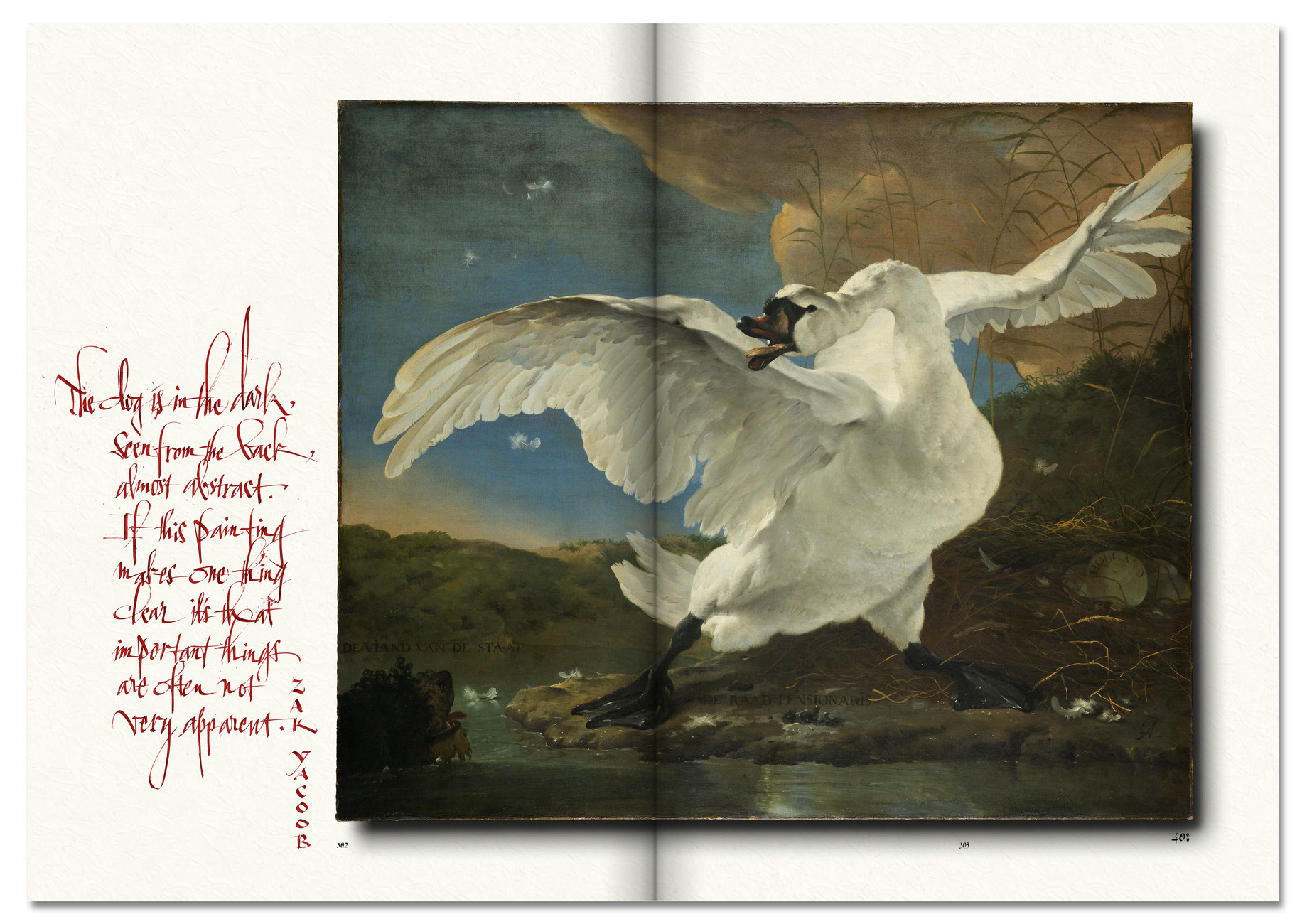 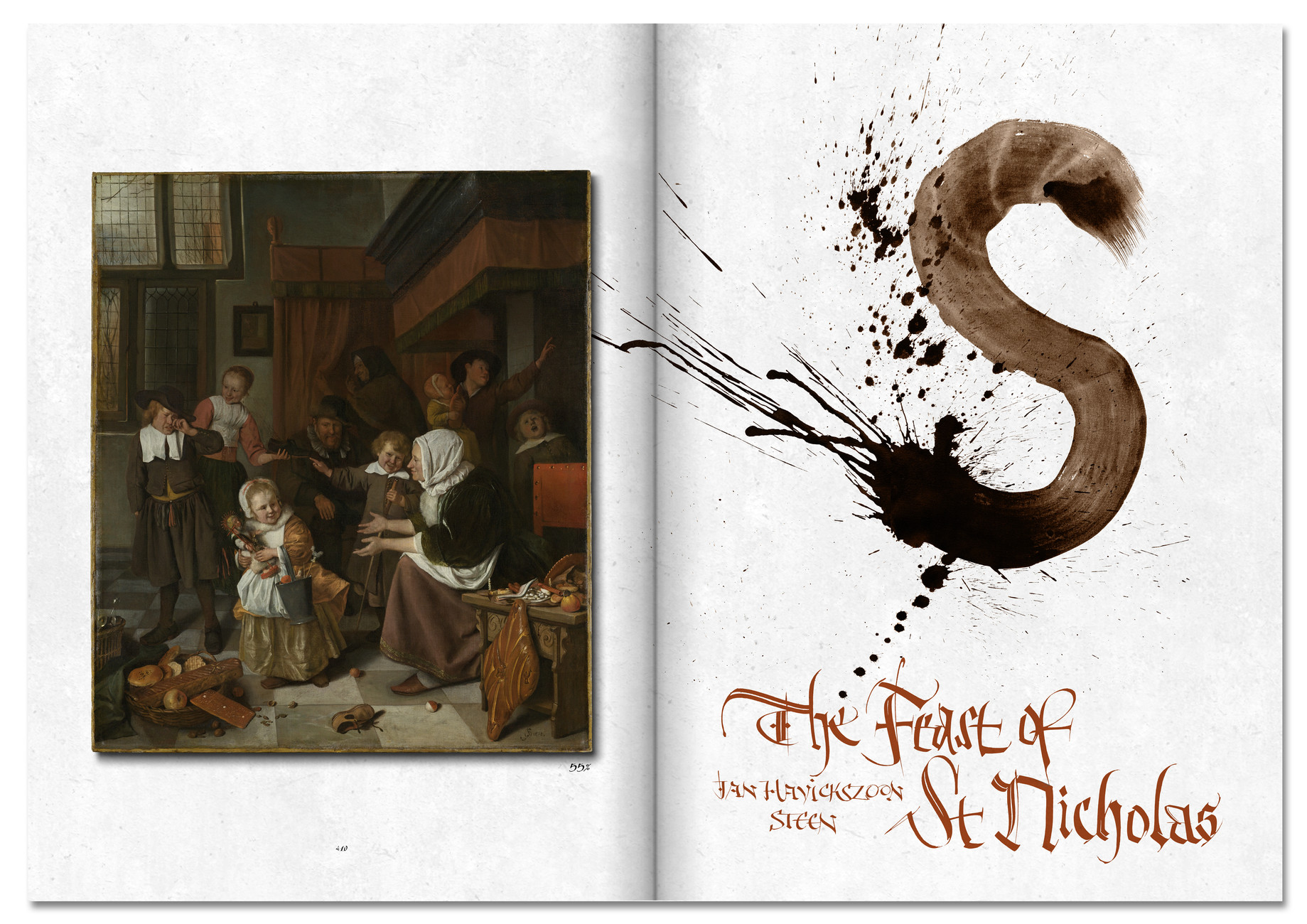 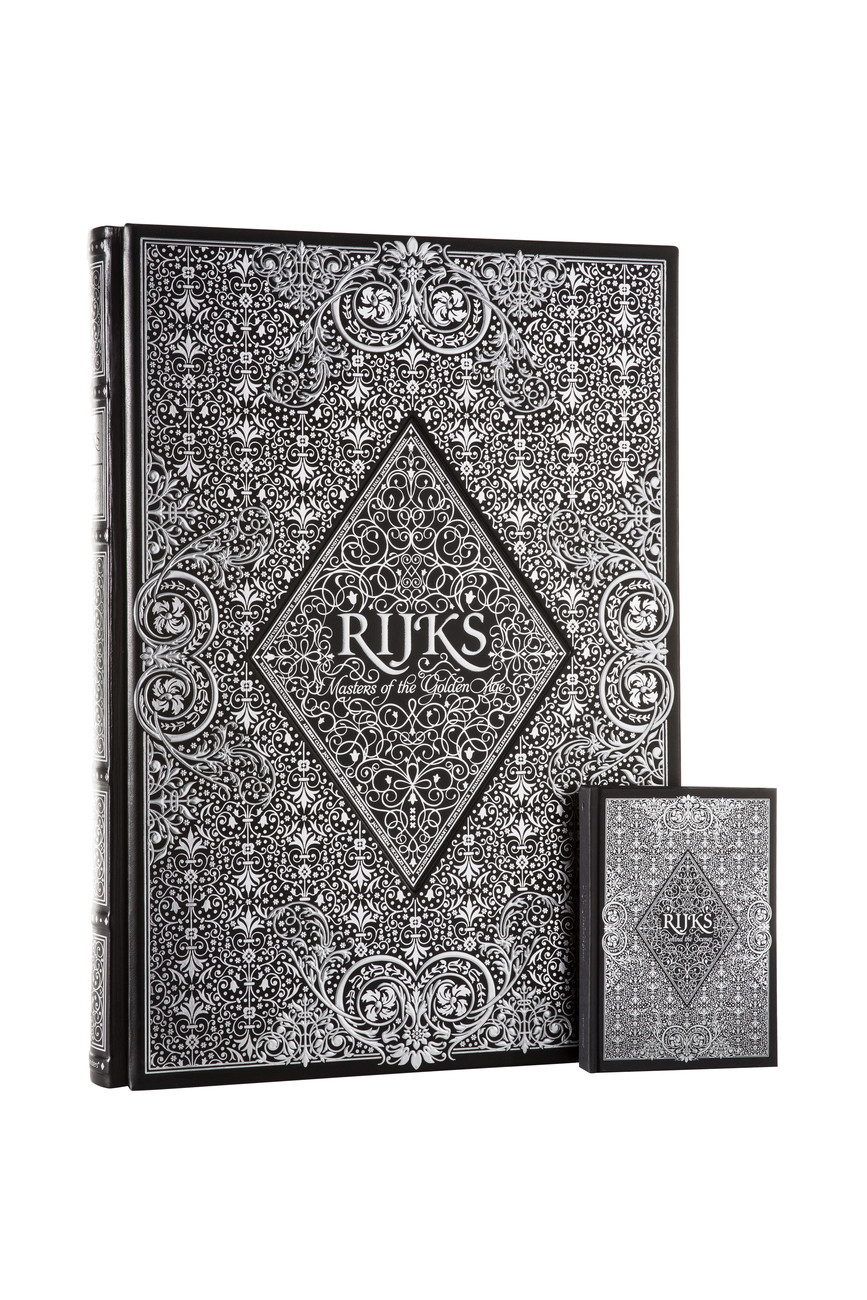 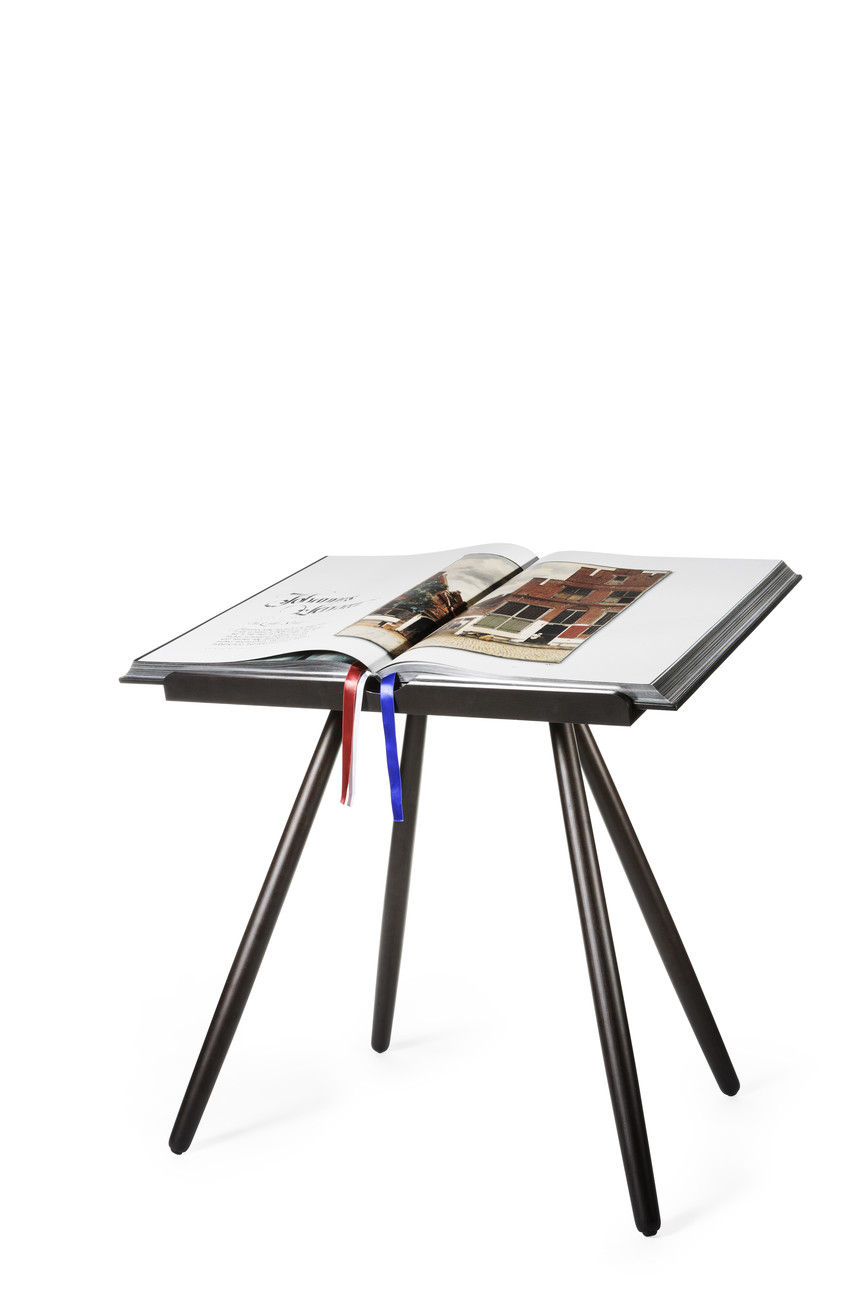 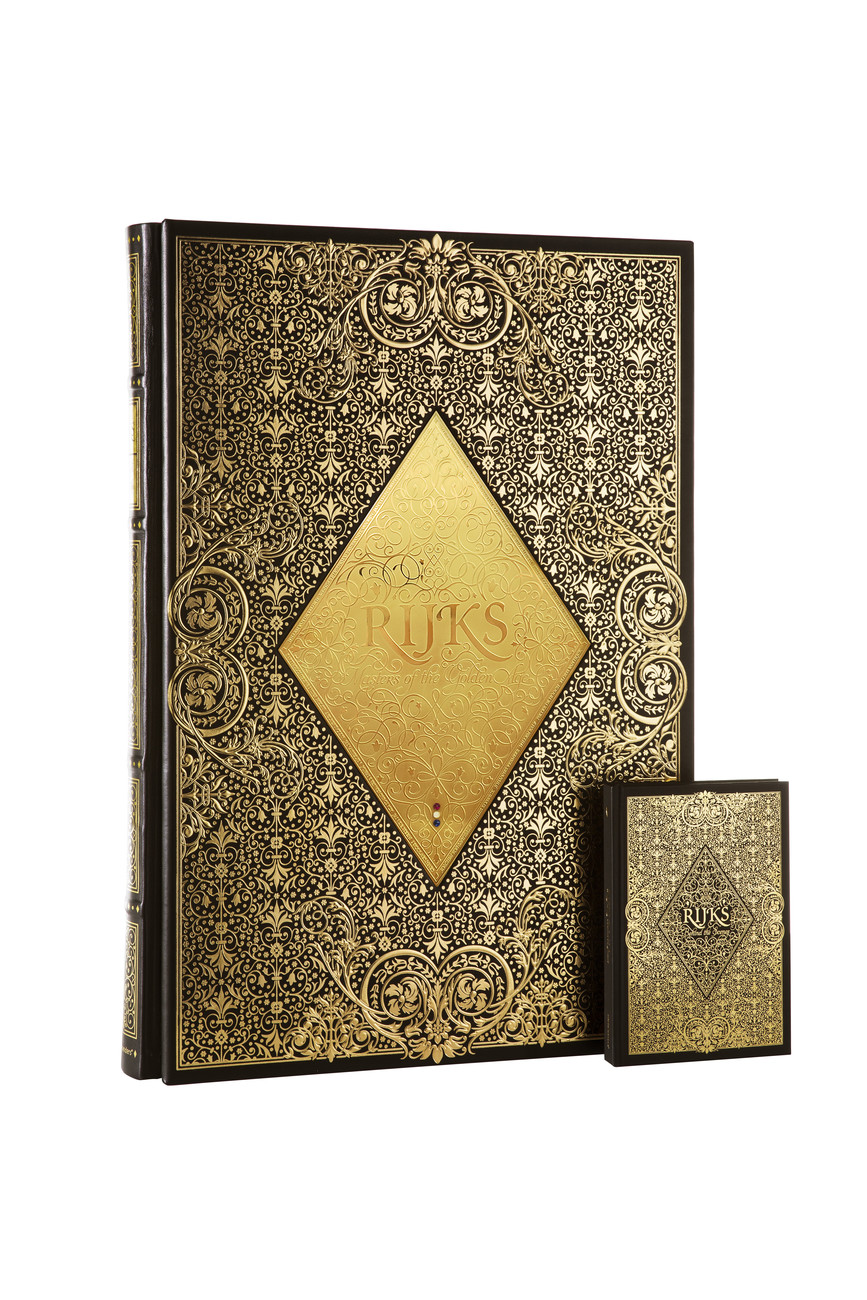