Sustainability
Focus on the environment

Prof. Michael Braungart and American researcher William McDonough are the brains behind the “cradle to cradle” design principle for the circular economy. Braungart also established the Environmental Protection Encouragement Agency (EPEA). He is a member of the jury for the German Sustainability Award for Design. We talk to him about the challenges, goals and perspectives of sustainable design.
5/5/2021

Anna Moldenhauer: Prof. Braungart, what appealed to you about being on the jury of the German Sustainability Award Design?

Prof. Michael Braungart: I like the idealism of the entire team. If you don’t celebrate pioneers then I don’t think you have any. I think we have to bundle our resources now to achieve changes. We have an upcoming young generation that wants to be proud of itself and doesn’t simply want to give things a makeover. There is a huge creative will, especially in design. And it also pampered my ego that roughly half of the entries have a cradle to cradle basis. (laughs)

Was there an aspect that surprised you?

Prof. Michael Braungart: Many people don’t see the opportunity for innovation but conceive the products as additional benefits. They have yet to incorporate the business model. But they are on the right path and efforts are also being made on the part of industry to accelerate the process – be it BMW who has announced that in future it wants to make its vehicles according to the cradle to cradle principles or Porsche which is looking to produce its own synthetic, climate-neutral fuel that would involve recycling CO2 from the air. The innovation wave has arrived and I look forward to the next awards ceremony of the German Sustainability Award Design.

Why would you argue that designers are key to putting sustainability into practice?

Prof. Michael Braungart: Because they can influence the impact on the environment occasioned by design. However, to do so they must see themselves as designers in the original sense of the word. We now have a new generation of designers who really want to make a difference. At stake is a comprehensive understanding of quality; a product that is harmful to the environment is a quality problem and design that produces hazardous waste.

In other words what we need on both sides is a sustainable self-image both of the creative professionals and manufacturers.

Prof. Michael Braungart: And the customer. The traditional concept of sustainability makes the customer an enemy because it conveys the idea that ‘going without’ is the best approach. Yet customers ought to be ‘change agents’ who through their purchases support companies as the latter move towards sustainability.

What role should the German Sustainability Award Design assume in your opinion?

Prof. Michael Braungart: I think first of all we should say a huge thank you to Stefan Schulze-Hausmann and his team who initiated the German Sustainability Award for their staying power in times like this. That is a great achievement. Now they are at the center of things and that deserves to be celebrated. Then you can also consider how to advance the concept, how to perhaps create an enduring innovation lab that accompanies the winners, coaches them, looks for investors and helps them to realize their brilliant ideas. It takes patience to actually implement an idea. You could establish a collective whose members provide support for one another, award internships and scholarships.

You set up EPEA GmbH in 1987 with the aim of establishing the cradle to cradle design principle for the circular economy in all sectors of industry. Not a simple undertaking – where do we stand now as regards implementing a successful circular economy?

Prof. Michael Braungart: The problem is that currently the most awful things are touted as being part of the circular economy such as using recycled granulate from PET bottles for cycle paths or incorporating flue ash into construction blocks. There are dozens of such examples and they are really horrific. That takes us back to the debate in the early 1980s when the waste we had was used to build some park benches or other or noise protection barriers. That’s a pity. We need to understand that less is not necessarily automatically good. We know exactly what needs to be done but we are too slow. We have to shift our focus more to preserving this planet. The goal of limiting global warming caused by the greenhouse effect to 1.5 degrees centigrade is not enough, it merely postpones the destruction by two generations. But I remain optimistic because we are currently seeing a fast implementation of the cradle to cradle principle, much faster than I would have thought. For example, south of Beijing two cradle to cradle model cities are evolving and our book "Cradle to Cradle (Patterns of the Planet)" has been added to the ranks of the most important scientific books in the world. We are incredibly quick with an eye to the paradigm change.

How do you think we can protect against greenwashing?

Prof. Michael Braungart: Where you have fast changes quality always suffers somewhat. Currently, many cradle to cradle products only formally fulfil the certification criteria. But the more cradle to cradle products we have the larger the community that keeps an eye out for each other and points out the problems. The community is self-regulating and self-supporting. A little “local-to-local” is not such an awful thing. (laughs)
The most important thing to always insist on is transparency. Where does the product come from, how is it made? There is no point is getting annoyed about greenwashing, it disqualifies itself. When companies opt for this route, they lose their best people. The current generation wants to be proud of itself and nobody can be proud of greenwashing. I’m optimistic in this respect and am happy that things are on the move. The German Sustainability Award Design is a very important catalyst and will continue to be so in future.

Prior to the founding of EPEA GmbH you headed the Chemistry Section at Greenpeace – what motivates you to devote your work completely to environmental protection?

Prof. Michael Braungart: I have never done anything else. When I was 16, I held my first talk on it, the topic then was “Protecting the Environment out of a Sense of Christian Responsibility”. For a competition I entered as a youngster I took apart TVs and found 4,360 chemicals and asked people whether they want to watch TV or would like to own 4,360 chemicals. That led to me being called an “eco-Communist” and excluded. (laughs)

For my chemistry studies I went to every university in Europe which offered content for this, 15 in all. That is also how I got into contact with Greenpeace. Protesting is good but it is better to alter things and develop systemic solutions. I am a process engineer and chemist through and through and that is how EPEA came about. Years ago, many of my proposals were criticized as being too utopian. Today, they are standard procedures. However, chemistry is still primitive today compared to what humanity really needs. Take the fact that you are allowed to drink Aperol Spritz even though it contains two chemicals E110 and E124 that as azo dyes are known to be highly carcinogenic. In the construction world, good craftsmanship was replaced by bad chemicals in the 1960s that sealed buildings and made them gas-proof. Now there are counter-movements for a healthy room climate. Once it’s possible again I’d like to accompany Stefan Schulze-Hausmann to schools to get young people fired up for chemistry.

In the course of your career, you have taught at various universities. What advice would you give the young generation of designers for their careers?

Prof. Michael Braungart: I would advise them to celebrate mediocrity rather than striving for a perfect self-optimization in all areas of life and constantly worrying about missing something. It is important to ask yourself what you really enjoy doing, what topics you feel passionate about. Accepting that you are mediocre 95 percent of the time but excellent in the five percent that you invest most of your energy in.

What issues are you currently occupied with in the context of sustainability?

Prof. Michael Braungart: I’m working on organic solutions that are climate positive rather than climate neutral, that incorporates people and their metabolic products. I’m also looking at how CO2 can be captured from the atmosphere and used for sensible products either for fuels, plastics or technical applications. That’s what I’m focusing on at the moment. 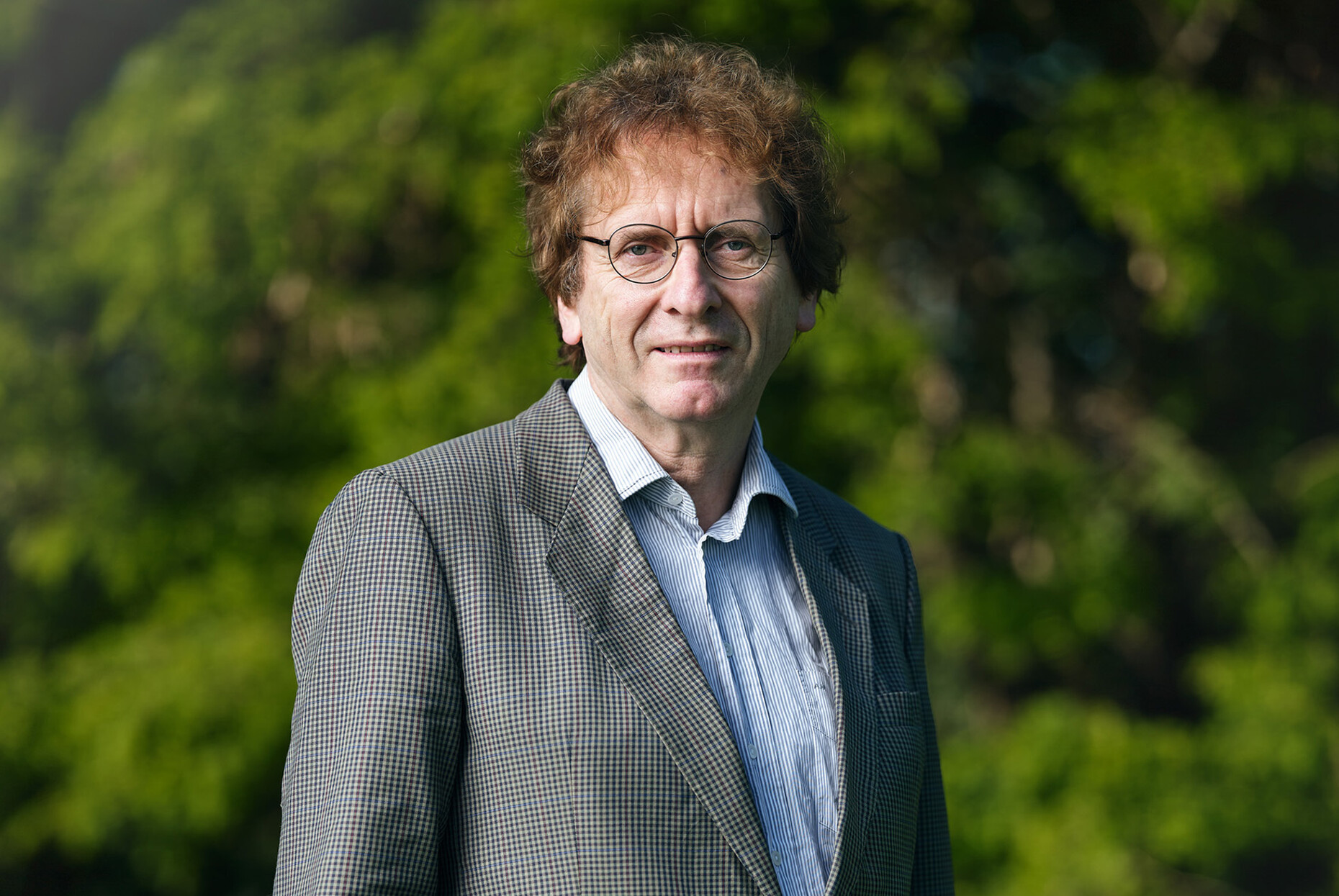 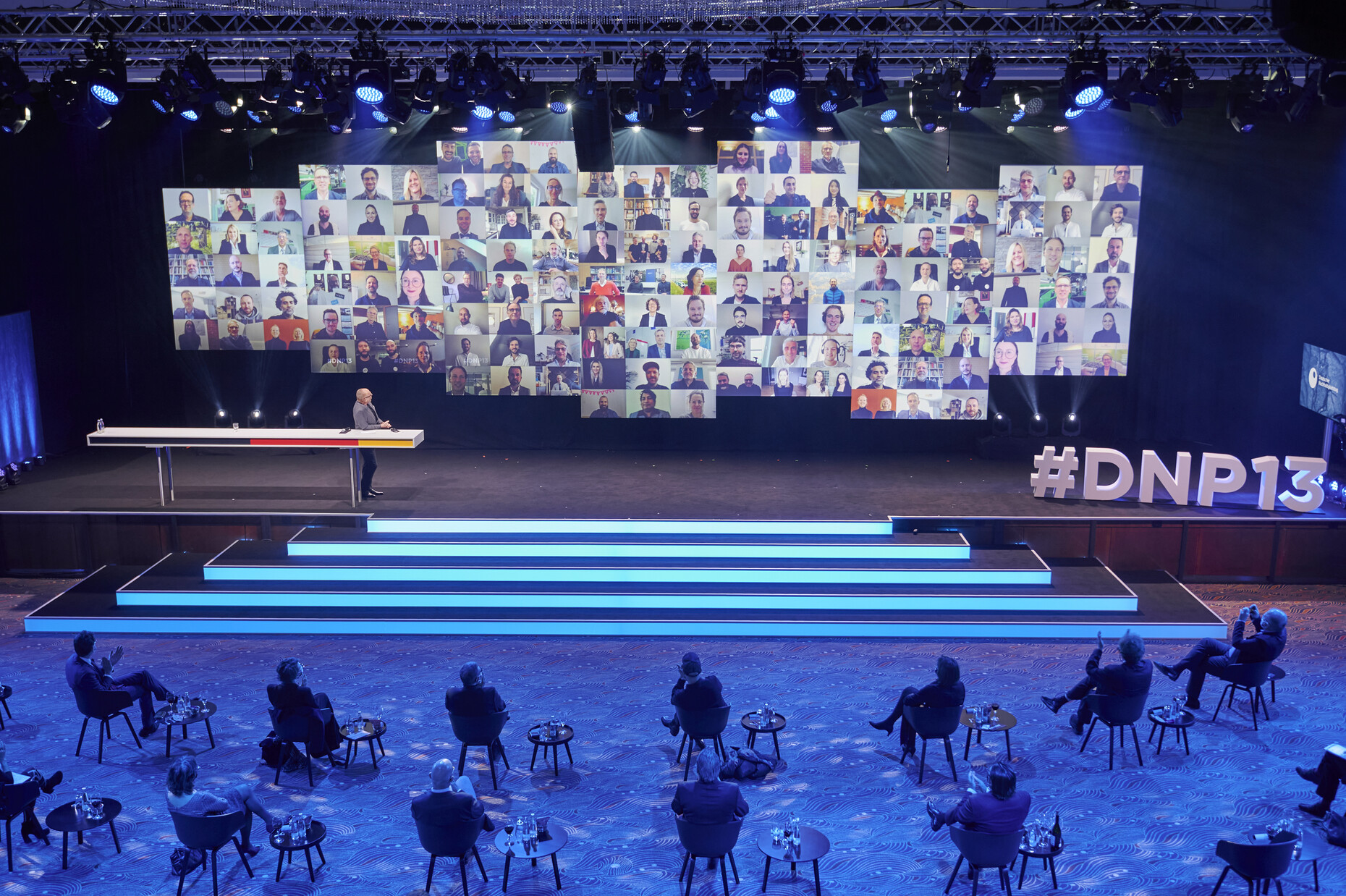 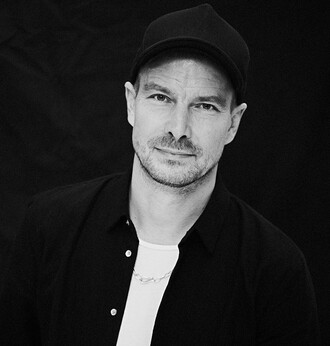 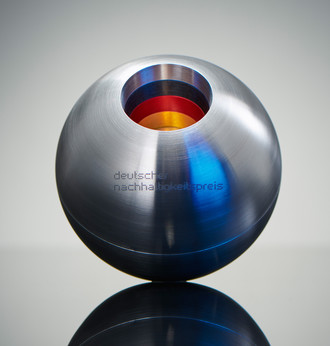 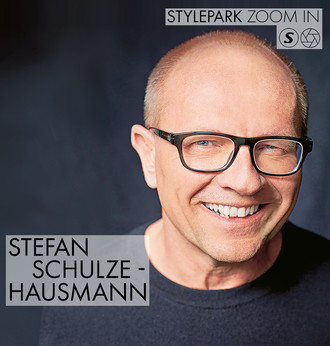 STYLEPARK ZOOM IN with Stefan Schulze-Hausmann

With the German Sustainability Award, Stefan Schulze-Hausmann has created one of the most prestigious awards for sustainability achievements in business, municipalities and research. 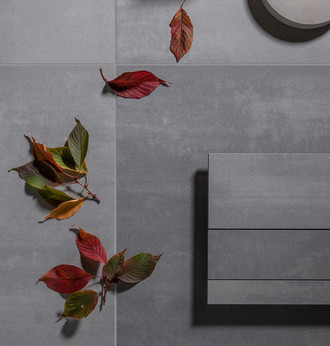 Made to last forever

Mosa tiles are aesthetic natural products that are timeless, sustainable, and suitable for all manner of uses. The Maastricht-based company also supports designers and builders with digital design services and tailor-made project support.
Advertisement