With its new luminaire “Mildes Licht” Zumtobel has yet again demonstrated its good feel for ever-changing workplace requirements. The sixth generation of this classic luminaire reinterprets the iconic design of its predecessors, integrating state-of-the-art technologies based on research into “active light”.

When, in the late 1980s, computers started to make their appearance in the workplace Zumtobel revolutionized office lighting with its first generation of the luminaire “Mildes Licht”: In contrast to the grid lamps prevalent at the time (which relentlessly directed their light at the workplace), this square recessed light with its white sheet-metal reflectors was the first to produce pleasant lighting throughout the room. Meaning mellow light in which to work, in other words, hence the name. The luminaire’s aesthetics and its flexibility in terms of recessing rapidly made it a popular design choice. So it comes as no surprise that Zumtobel has subsequently gone on to produce ever new generations of “Mildes Licht”.

For the current sixth generation Zumtobel joined forces with Gensler, a design and architecture studio based in the United States. The latter incorporated elements from the previous generations but also treated the luminaire to a slimmer and more elegant design with a pared-down stylistic vocabulary.

That said, the most important innovation is the luminaire’s technology and the way it focuses more clearly on us users and our well-being than did previous versions. Nowadays, a modern workplace offers flexibility and freedom of choice when it comes to working environments – with the optimum lighting situation changing in line with individual requirements and making the user very much the measure of all things. This approach is also known as “Human Centric Lighting” and is key in the new “Mildes Licht”. Whereas its outside panels produce 300 lux (spelling a pleasant degree of overall brightness in a room), the central panel serves to directly illuminate a particular workplace – and together the outside and central panels can provide users with up to 800 lux. Depending on how the room is utilized and where individual employees are sitting the right lighting scenario can be created using external “Ativo” sensors.

With “Active Light”, which is how Zumtobel seeks to create artificial illumination based on natural light, lighting can also be tailored to individual needs and preferences. In the same way that natural light changes over the course of a day the color temperature of “Mildes Licht” can also be altered, thanks to its “tunableWhite” technology, to suit human biorhythms. This enhances well-being and boosts concentration in the workplace. 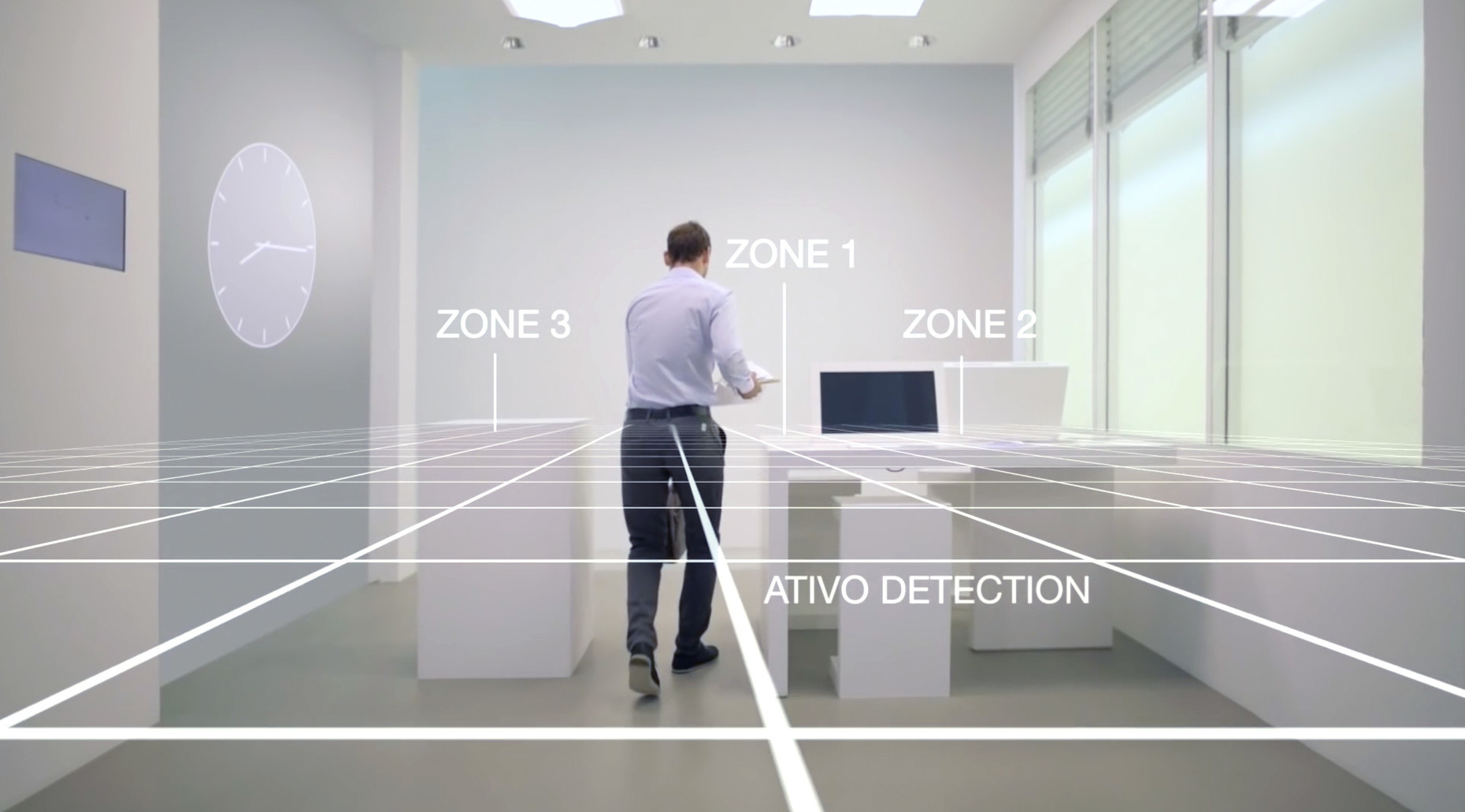 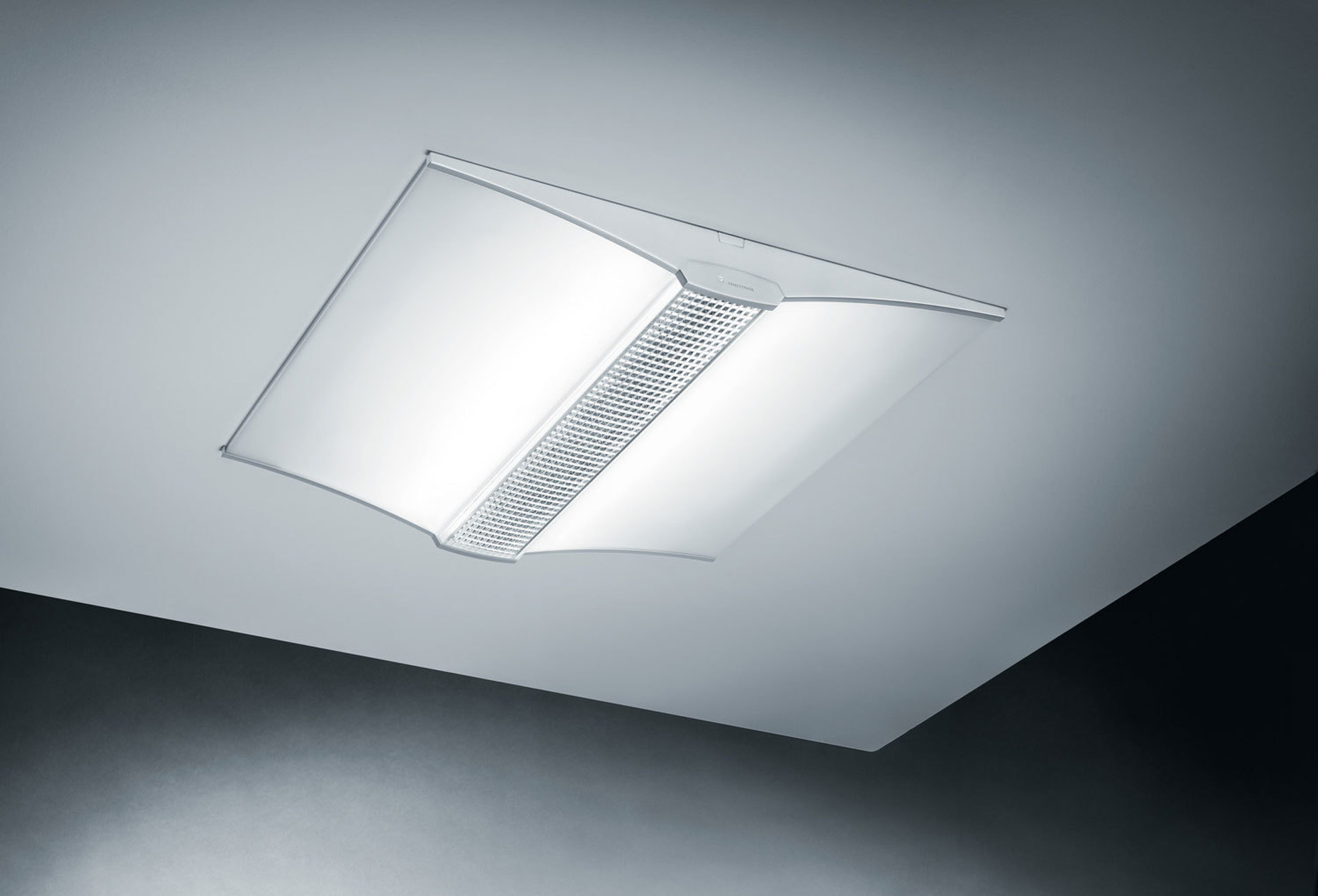 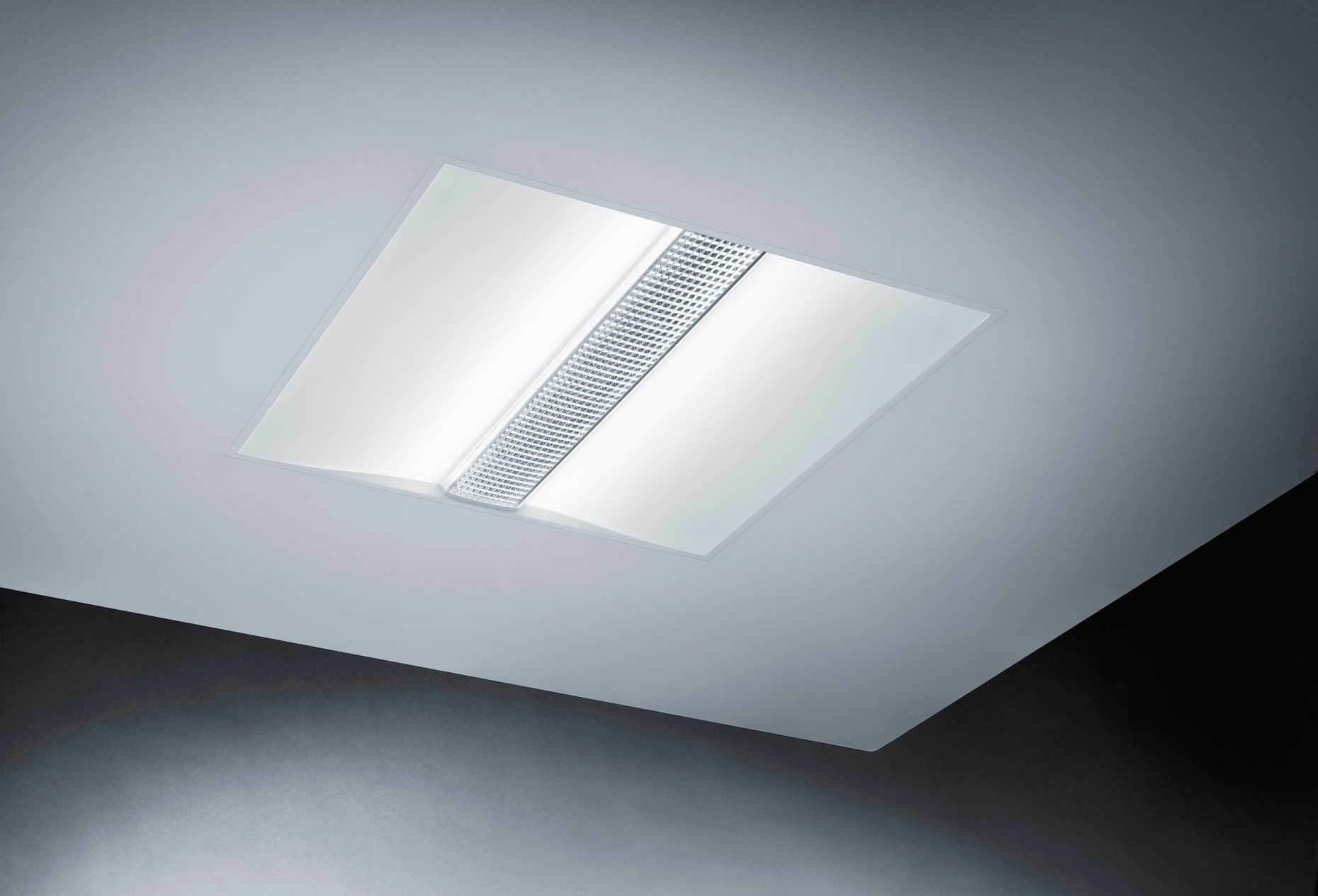 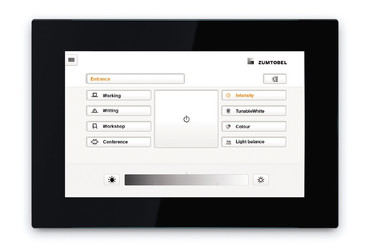