On the corner of Old Street and Pitfield Street in Shoreditch, London reveals its contemporary side. It’s here that people come to shop and to go out, and numerous start-ups have their offices in the surrounding streets. But like everywhere in the British capital, living space is limited in the East End, too. Anyone wanting to live here has to make do with a smaller home. Automobile manufacturer MINI therefore chose exactly the right location for its collaboration with London-based architect Asif Khan at the London Design Festival 2016, presenting with this project a possible approach to utilizing available space and its potential and thus creating new possible uses for the people living in the city. Under the title MINI LIVING “Forests”, Khan came up with three freely accessible architectural installations, which create space and air in the daily grind of the city: places where city dwellers can take time out, work creatively or meet others.

“We are delighted with how people are using the installations”, said Asif Khan during a tour. “They are fascinated – and the best thing is that they are starting to speak to one another, to strangers on the street.” “What we wanted to do was to rethink the so-called ‘third places’, i.e. the places between work and living”, explains Oke Hauser, creative head at MINI LIVING. “Conventional ‘third places’ like cafés are generally based on the concept of consumption and cannot really be personalized. In order for these spaces to be considered an extension of the private space, the individual’s own home, we applied our principle of ‘creative use of space’ to underused public urban areas, allocated them specific functions and made them usable for the public.” The defining question behind the “Forests” project by MINI LIVING is this: How can the intermediate spaces between private and public be made more accessible and personal and how can the available spatial potential of the city be utilized for this purpose?

The installation concept comprises three different places which are each dedicated to an activity: relaxation, encounter and productivity. All three installations consist of just one room and are made of the same materials, but an individual plant concept has been developed for each one depending on its function. The walls of the installations consist of polycarbonate corrugated sheet, whilst the floor is composed of a granulate made using recycled rubber tires and the roof is made of brushed aluminum. It’s not only the plant concept but also the spatial structure that is adapted to each activity: The “Relax Space”, for example, stands on an elevated tower on a small hill. You enter the space through an access point on the underside, through which you literally have to pull yourself up into the space. The effect? “A moment of absence”, as Khan describes it. The semi-transparent plastic walls certainly block out the city somewhat, whilst the pot plants enliven the space.

The same materials and the same idea were put to use in the second and third spaces too, albeit for different purposes. MINI and Asif Khan’s “Connect Space” is an enclosed corridor installed in the middle of Old Street’s busy sidewalk. To the left and right of the central aisle there are wooden benches, around which grows a jungle of tropical plants. And the passers-by do indeed walk through the pavilion; some stop, look, marvel at the space and strike up conversation with one another. A table is folded up during the day and then opened up in the evening for a private dinner with friends in the middle of the city. The third room, the “Create Space”, is designed to function as a public workspace. Tucked away somewhat in the garden courtyard of a residential block, its interior consists of stepped, freely configurable rubber blocks for seating. With USB connections, WiFi and power points for computers, it boasts all the necessary functions for creative work in the middle of an urban park.

And what do all three of the spaces have in common? They offer space without demanding anything in return from their users, and activate previously unused spaces in the city. “This newly created spatial category makes it possible to rethink urban space, to water down the definition of private and public space and thus to question conventional living concepts”, explains Oke Hauser.

The plants are important for the atmosphere of the spaces here, as Asif Khan emphasizes during the tour. Selected by plant expert Jin Ahn from the district of Hackney, they not only enliven the spaces, but are also explicitly available for people to take home. Anyone who wants to can also add their own plants, rather like a book exchange. The background: “Plants have no particular monetary value”, says Asif Khan. “Their value lies in the fact that they arouse feelings of responsibility within us, and that through their growth they embody the potential for change.”

After this year’s London Design Festival comes to an end, the native species will be planted in a park, whilst the tropical plants will keep growing in a social institution in Shoreditch, and there are plans to use all the building materials to construct covers for bicycle stands. In the meantime, MINI is continuing with its research into urban living. After the debut of MINI LIVING at the Salone del Mobile 2016 and the London installation, MINI is now turning its attention to another city: New York. With this next project, MINI will be here to stay, since this year the brand is set to open “A/D/O”, a “place for designers” in Brooklyn with a timeframe of at least five years. Housed in a converted warehouse spanning 2,000 square meters, the space will include a design laboratory, workshops and workspaces, and will offer courses and exhibitions primarily aimed at design professionals. A restaurant, a shop and a coworking space available to all are likewise part of the plan, along with a support program for start-ups entitled Urban-X. 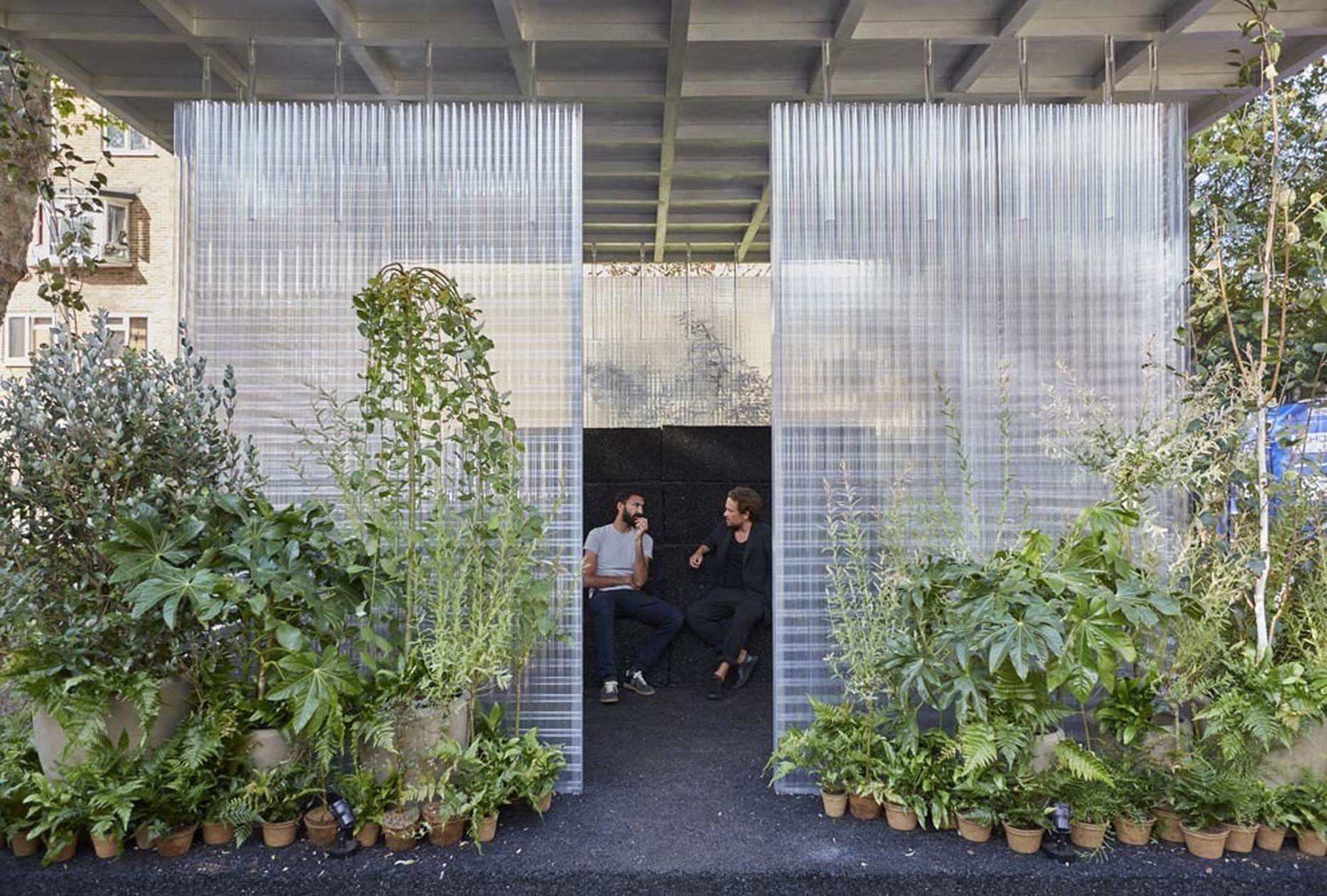 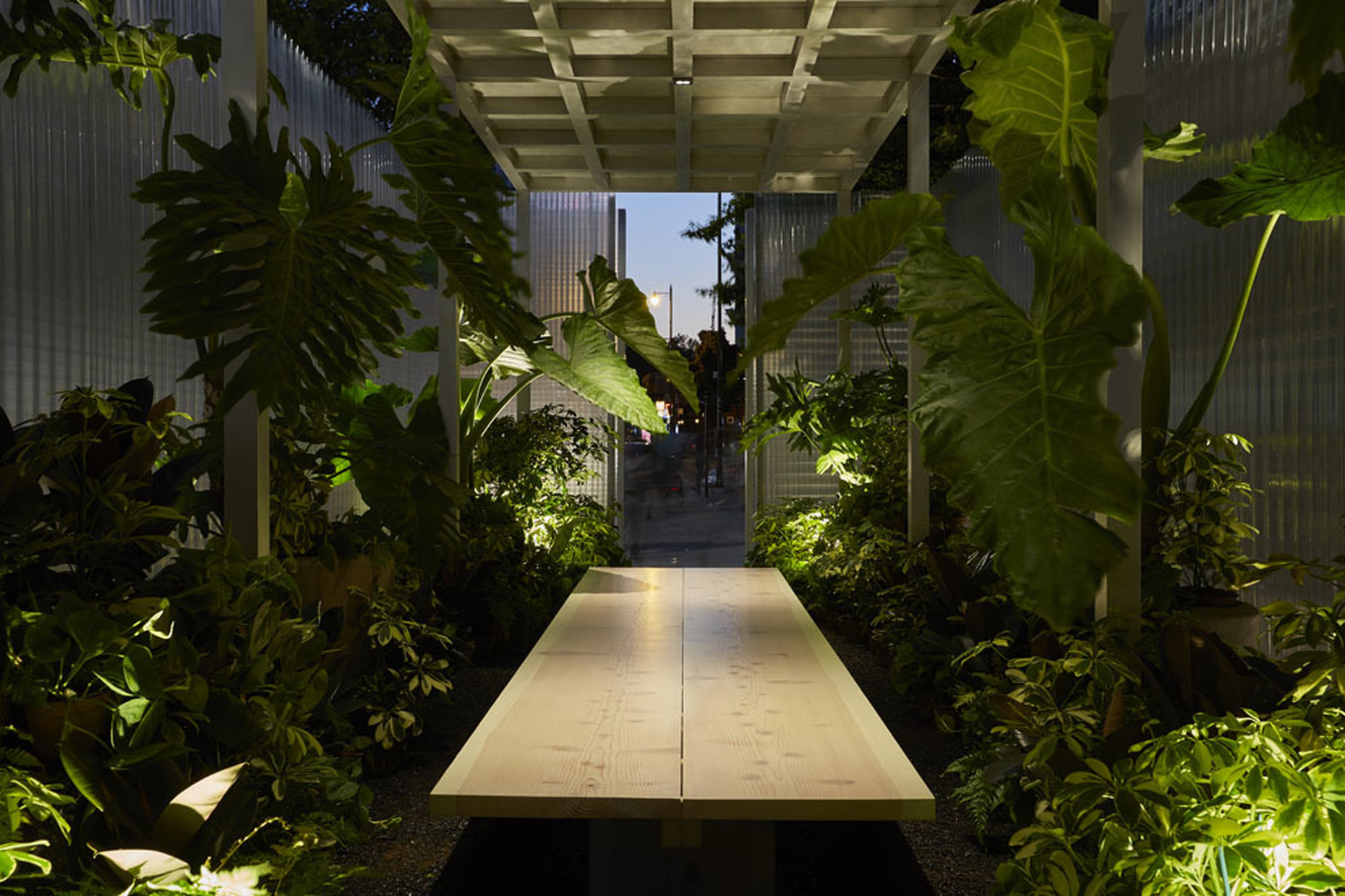 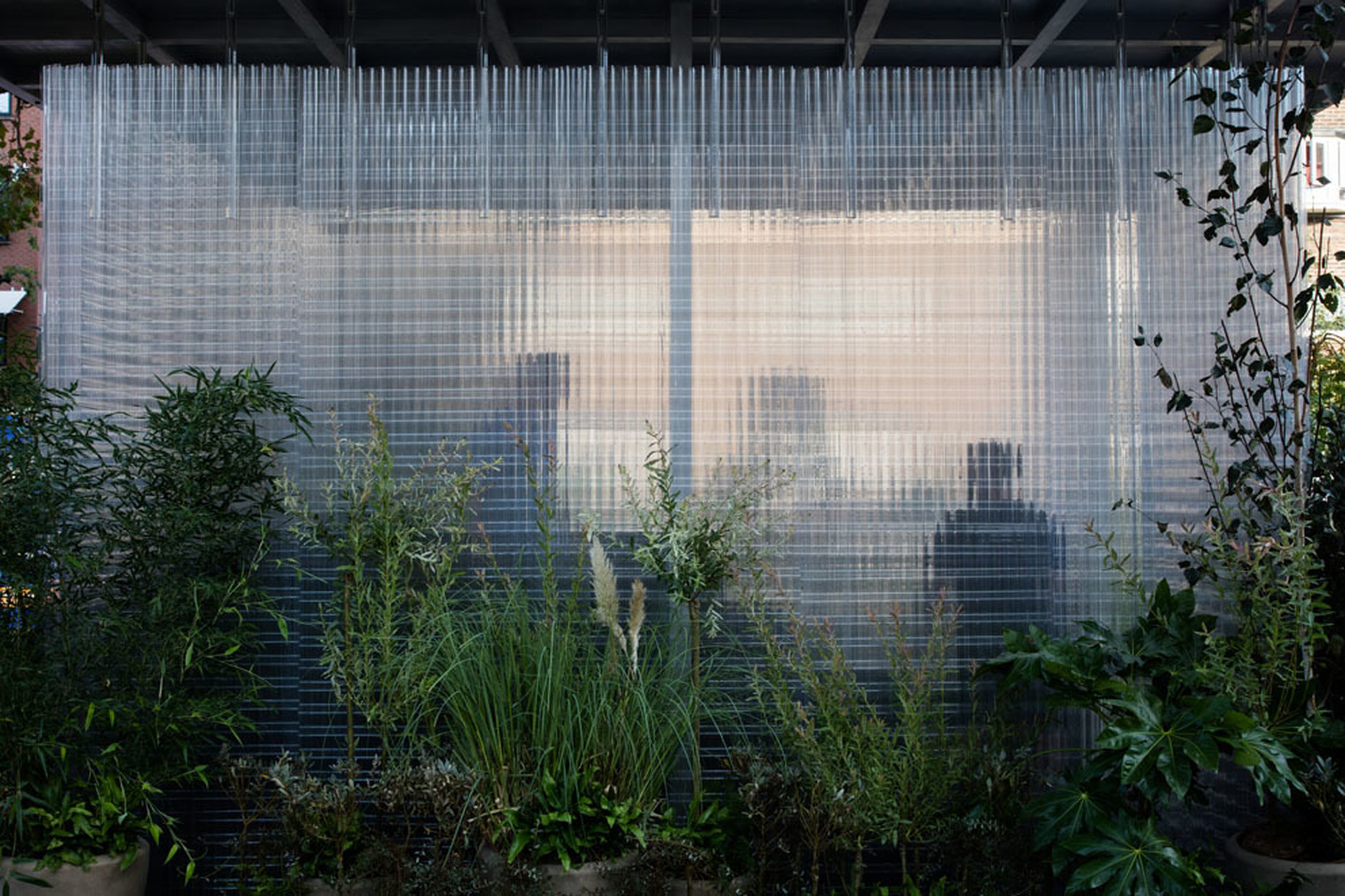 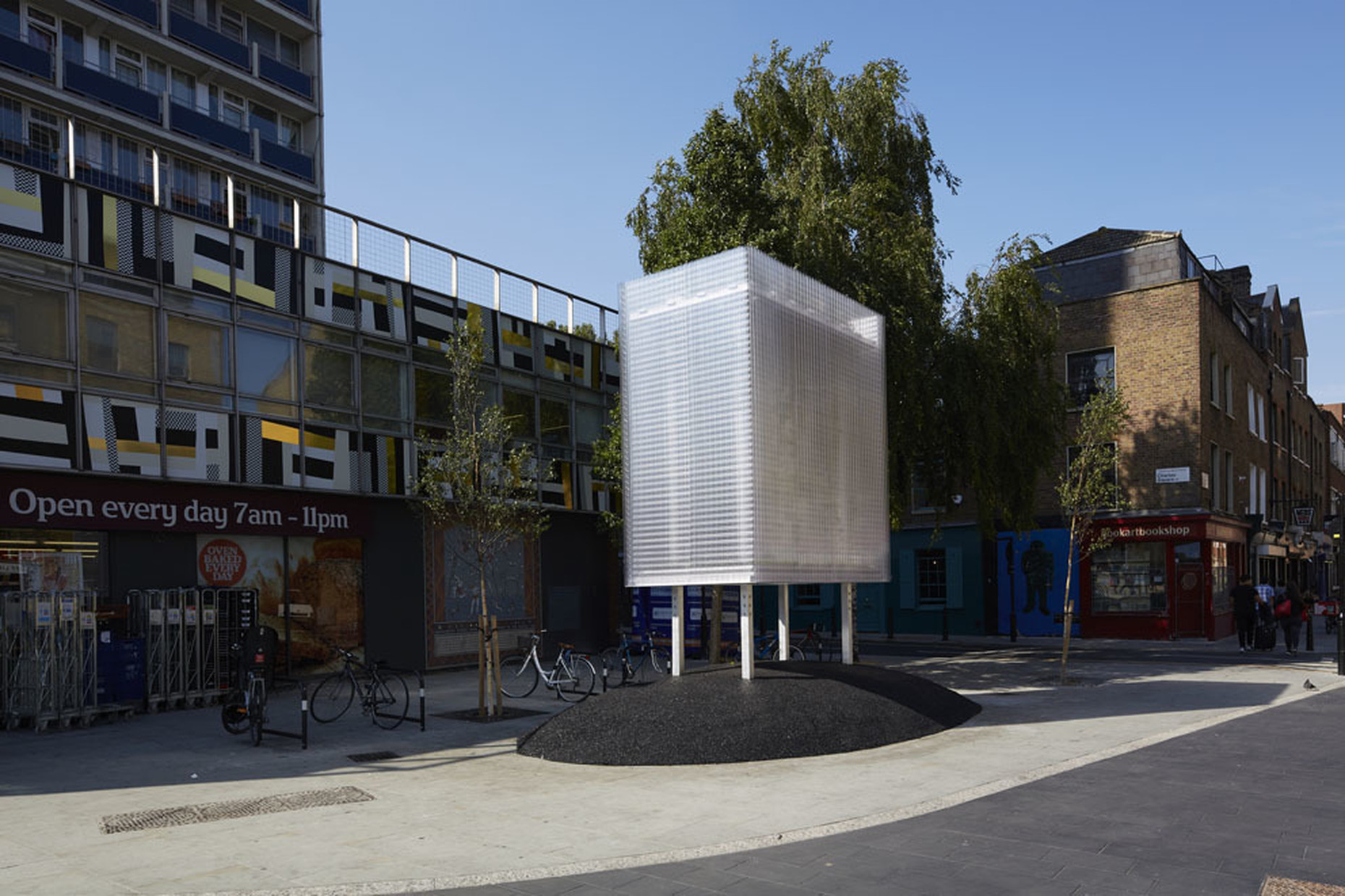 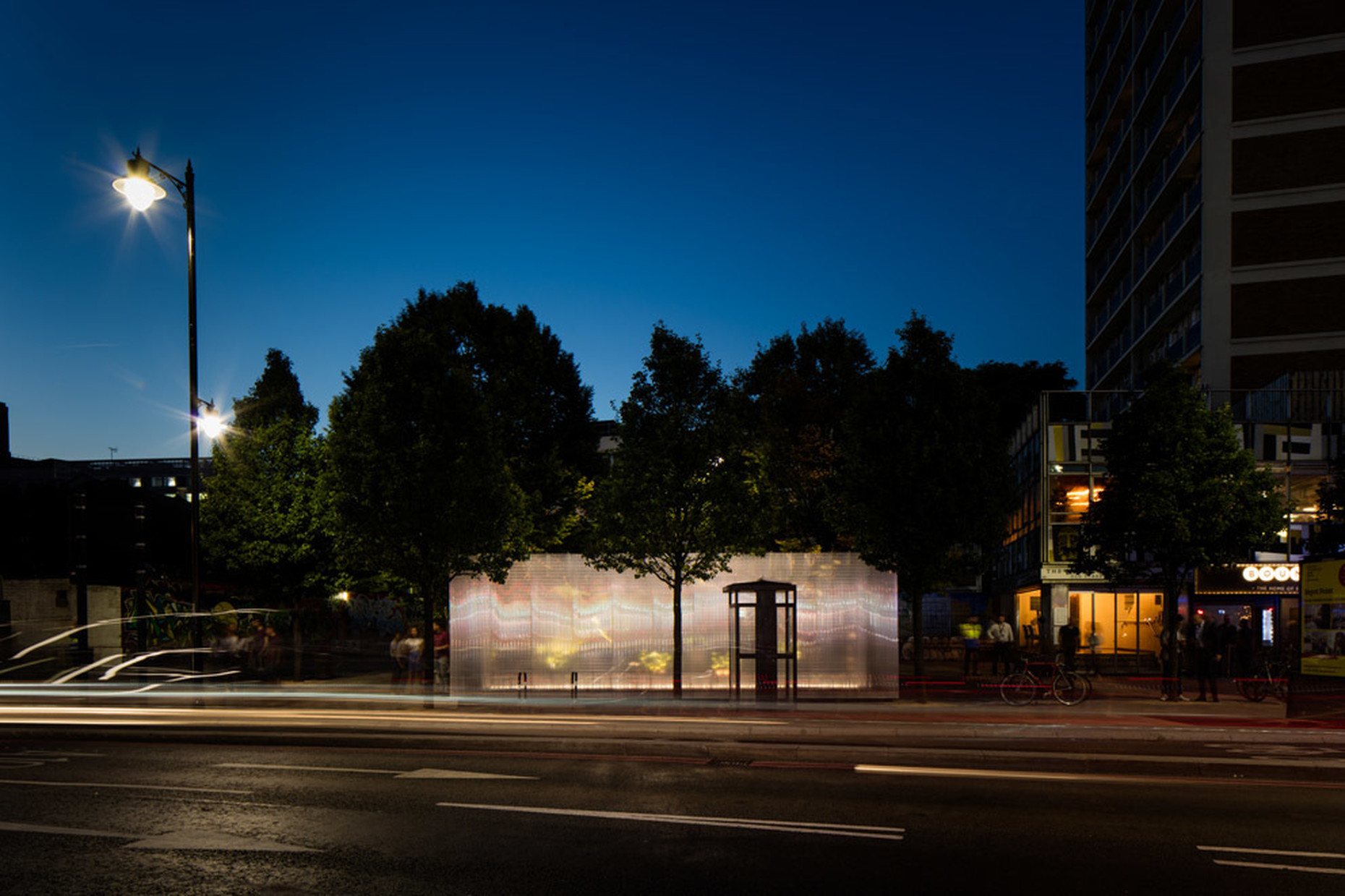 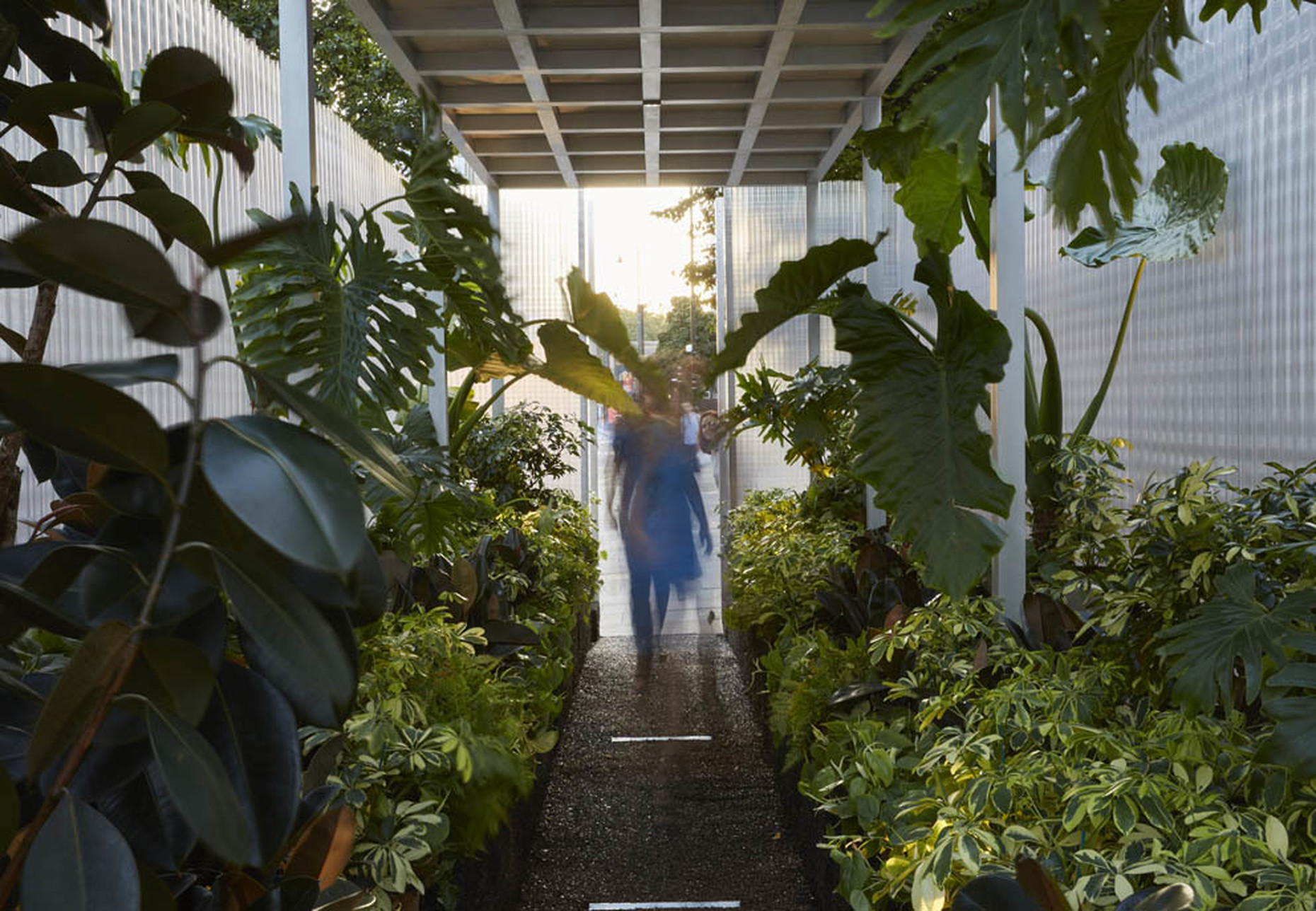