Currently Germans are a rare sight in the international star system of architecture. It remains to be seen whether that is a good or a bad sign. Hamburg doyens gmp – Gerkan, Marg und Partner and Berlin-based Matthias Sauerbruch and Louisa Hutton are among the few architecture studios that also realize prestigious major projects abroad. Two books were recently published on the projects of the two offices, which differ greatly in style.

“Sauerbruch Hutton Archive 2” is the classic business card of a successful studio: large format, tasteful design, glossy images. Published by Lars Müller Publishers, like its predecessor, the book documents projects achieved between 2006 and 2015. During this period Sauerbruch Hutten realized such notable structures as Museum Brandhorst in Munich, the church Immanuelkirche in Cologne and the recently completed office and retail complex “Two New Ludgate” in the heart of London City. The opulent photographs are accompanied only by short introductory texts. Unfortunately the shots and the accompanying drawings are only very sparsely annotated, or not at all, meaning the reader can often only guess as to what is shown.

The book “Bauen zwischen Welten” (meaning building between worlds) takes a different approach, presenting just under 20 current projects by the architecture studio gmp – Gerkan, Marg und Partner in Europe, South America and Asia. In six essays, experts discuss a different group of buildings, all of which have a common theme, such as transport, culture or – important for gmp – sport. These in-depth texts are entertaining to read and are, although fundamentally positive of course, in no way groveling. In terms of layout the publisher took orientation from its magazine Detail. Thus although there are no impressive glossy photographs here, there is instead significantly more information.

Incidentally, as far as the price goes the far more attractive design of the Sauerbruch Hutton book, with its linin binding and colored edging, hardly comes to bear compared to the clearly simpler style of the gmp catalog: It costs just ten cents more. 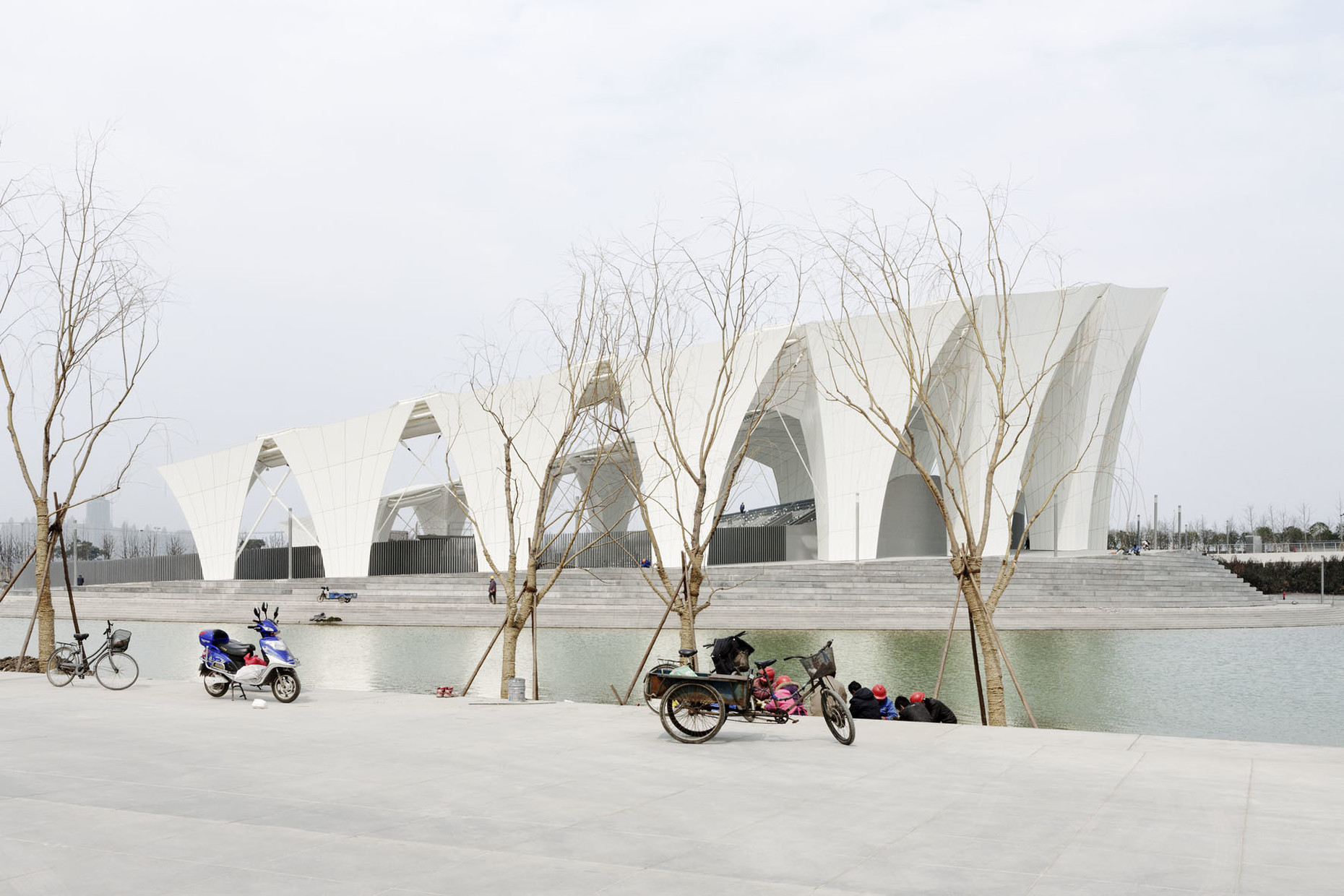 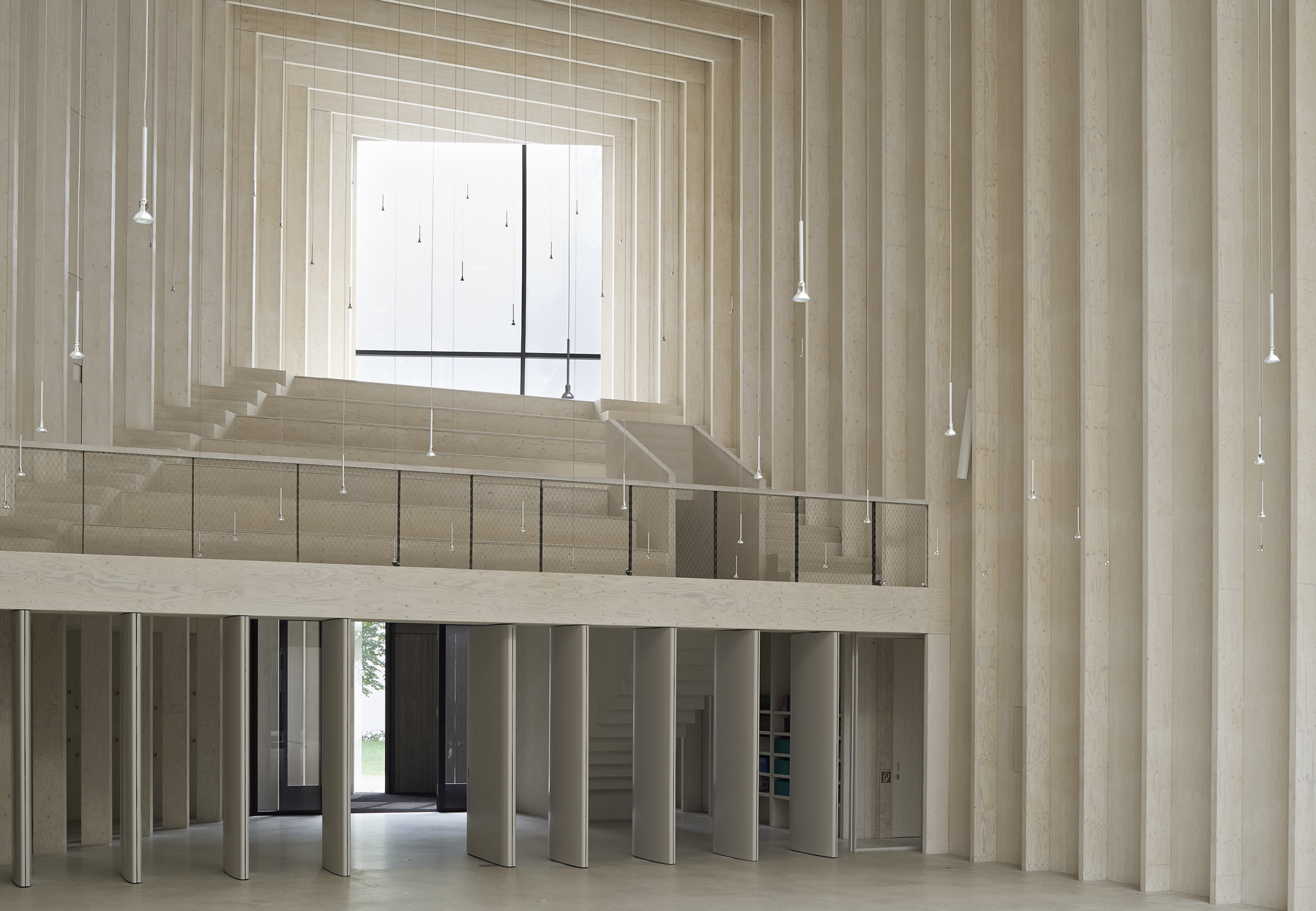 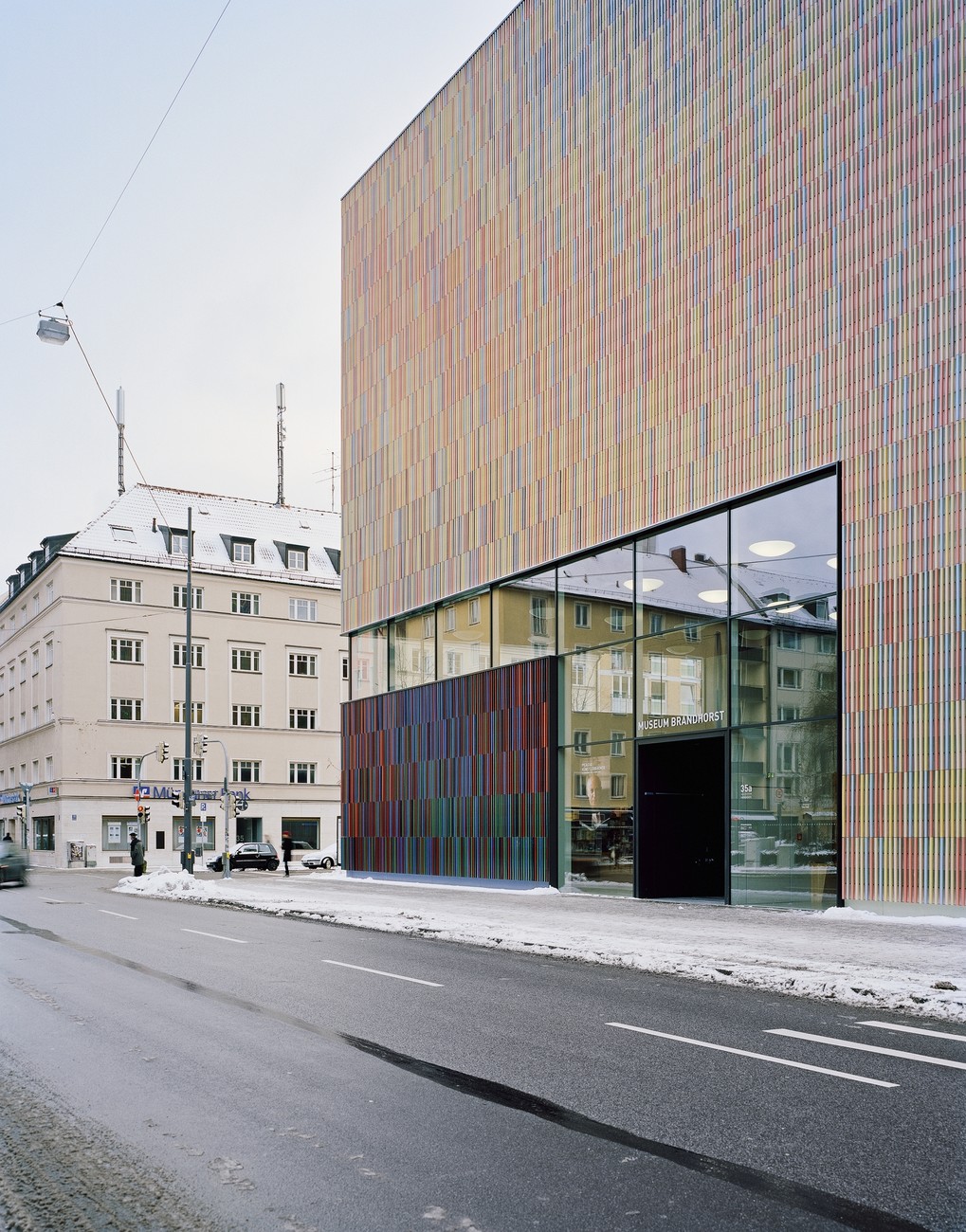 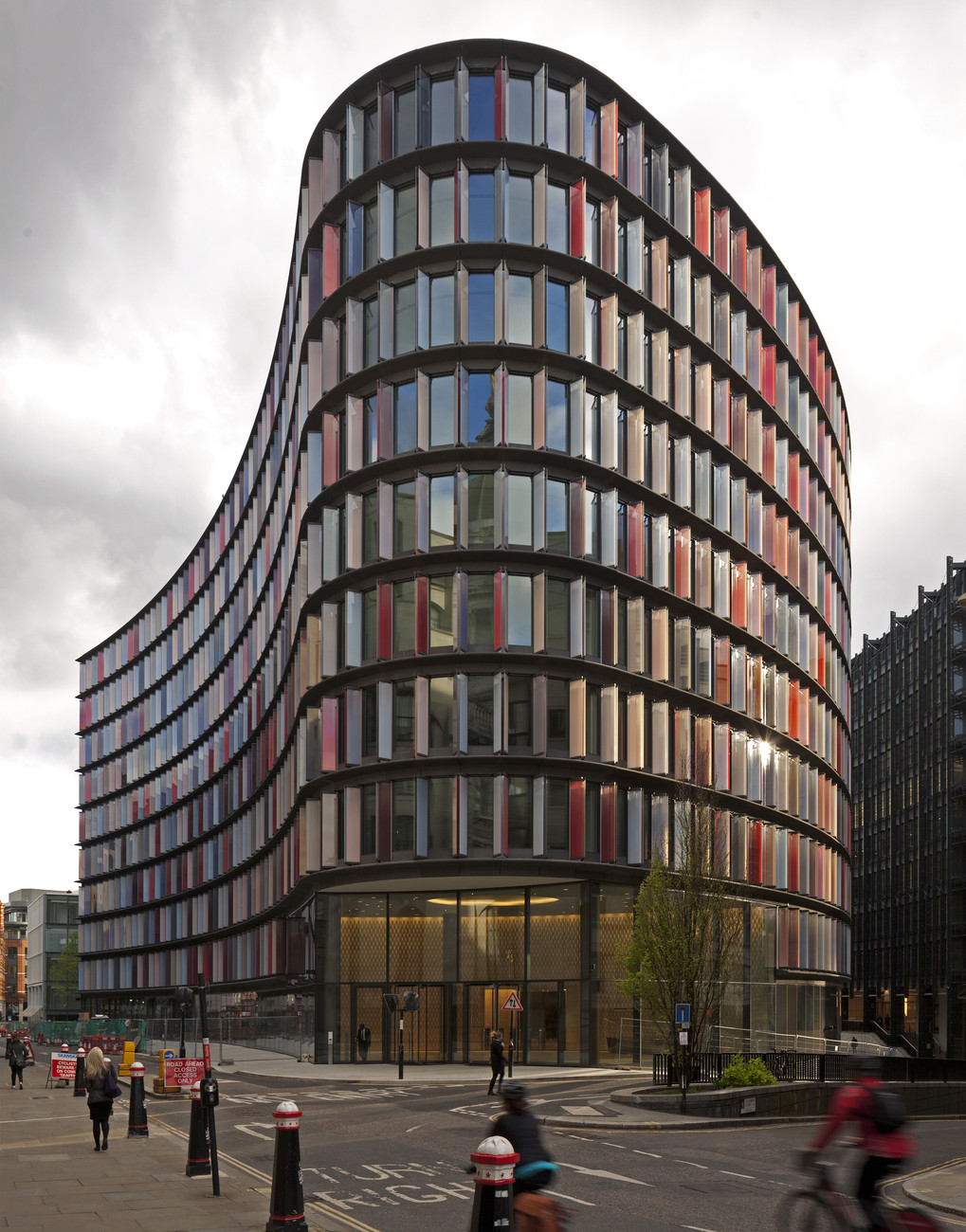 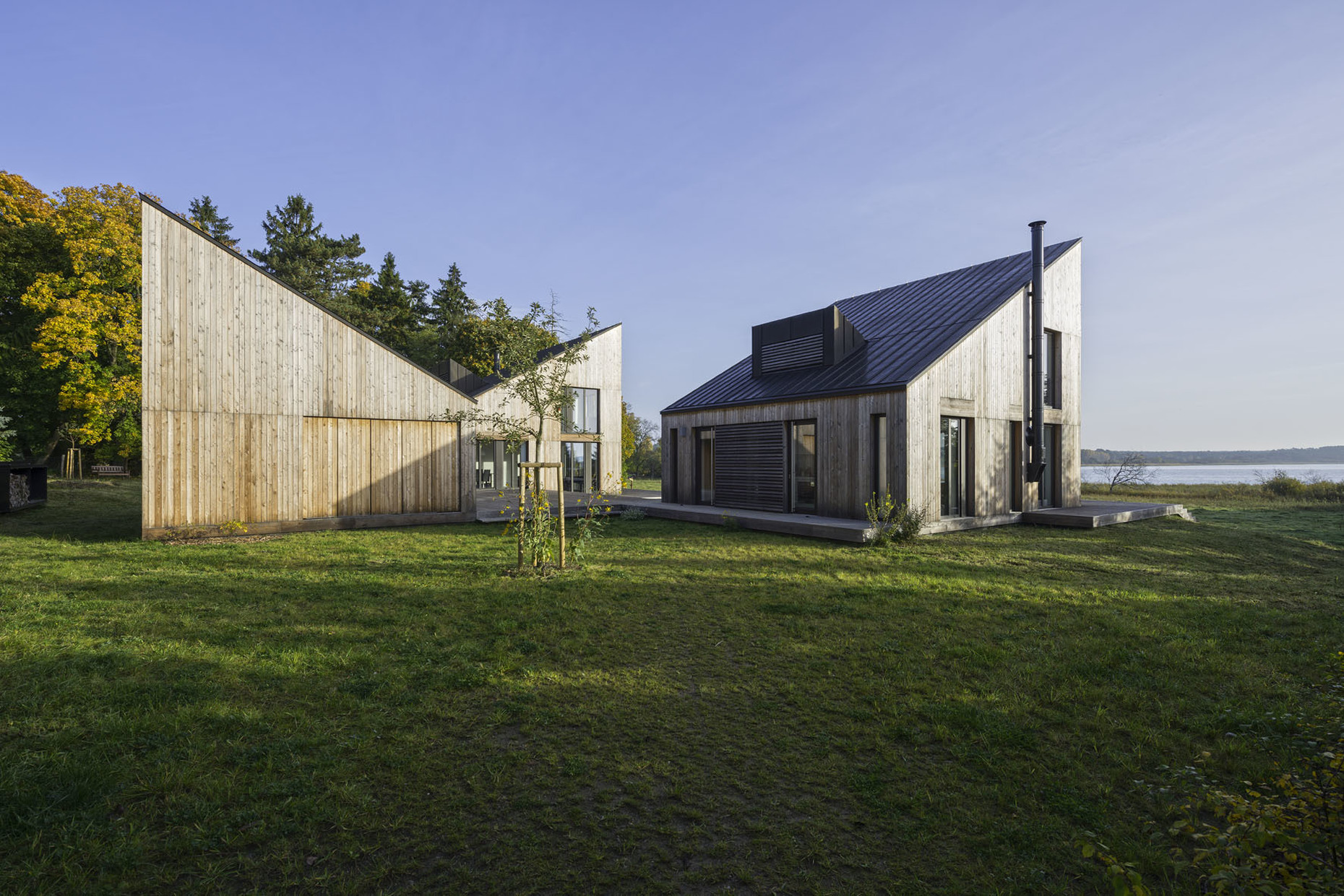