They do exist – items for life with a smartphone and a laptop that are as carefully considered as they are well designed. Users need look no further than the label Nolii, founded by British designer Benjamin Hubert.
10/11/2017

Benjamin Hubert is unquestionably the most successful young British designer of the last few years. In making a name for himself, he has collaborated with countless big brands, including Moroso and Ligne Roset, and for Fritz Hansen he designed the “Pair” modular chair series, which went on show at Orgatec 2016.

Yet for Hubert and his design firm “Layer”, design is about more than just creating furniture items for those with refined tastes. “Layer” sees itself as a research laboratory that attempts to develop nothing less than create technologies to improve the lives of individuals. Hence, it was “Layer” that created the “Go” wheelchair which, thanks to 3D printing, permits an entirely new degree of individual adaptation.

Playful supplementary products stemming from these efforts in the area of social design include a series of electronic gadgets that are now being marketed under the “Nolii” label. Here, the term “gadget” doesn’t quite do justice to the life-enhancing quality this dynamic team ascribes to its products. Do the products actually come good on the claims? Well yes, while self-acclamation is of course part of the trade, the “Nolii” products unquestionably boast one or two very smart ideas.

With “Couple”, for example, a protective case for smartphones comes equipped with an adapter system so that various different items can be docked onto it – so far a battery pack and a credit card holder as a substitute wallet have been offered. “Set” consists of a universal power adapter for charging electrical devices via a USB interface and a power bank that can be connected directly to the appliance. “Keep” combines an 8GB storage medium and a small power bank for charging a mobile phone – all within the size of a keyring. “Stack” is another power bank, which can charge other electrical devices without you having to hook up to a power socket. Finally, “Bundle” is a no-tangle cable system that is offered for use with Lightning and various USB interfaces. The kicker is an integrated rubber loop that can either be used to keep the rolled-up cable together or put over a small bracket to prevent the cable slipping from the desk when it is not connected. (fap) 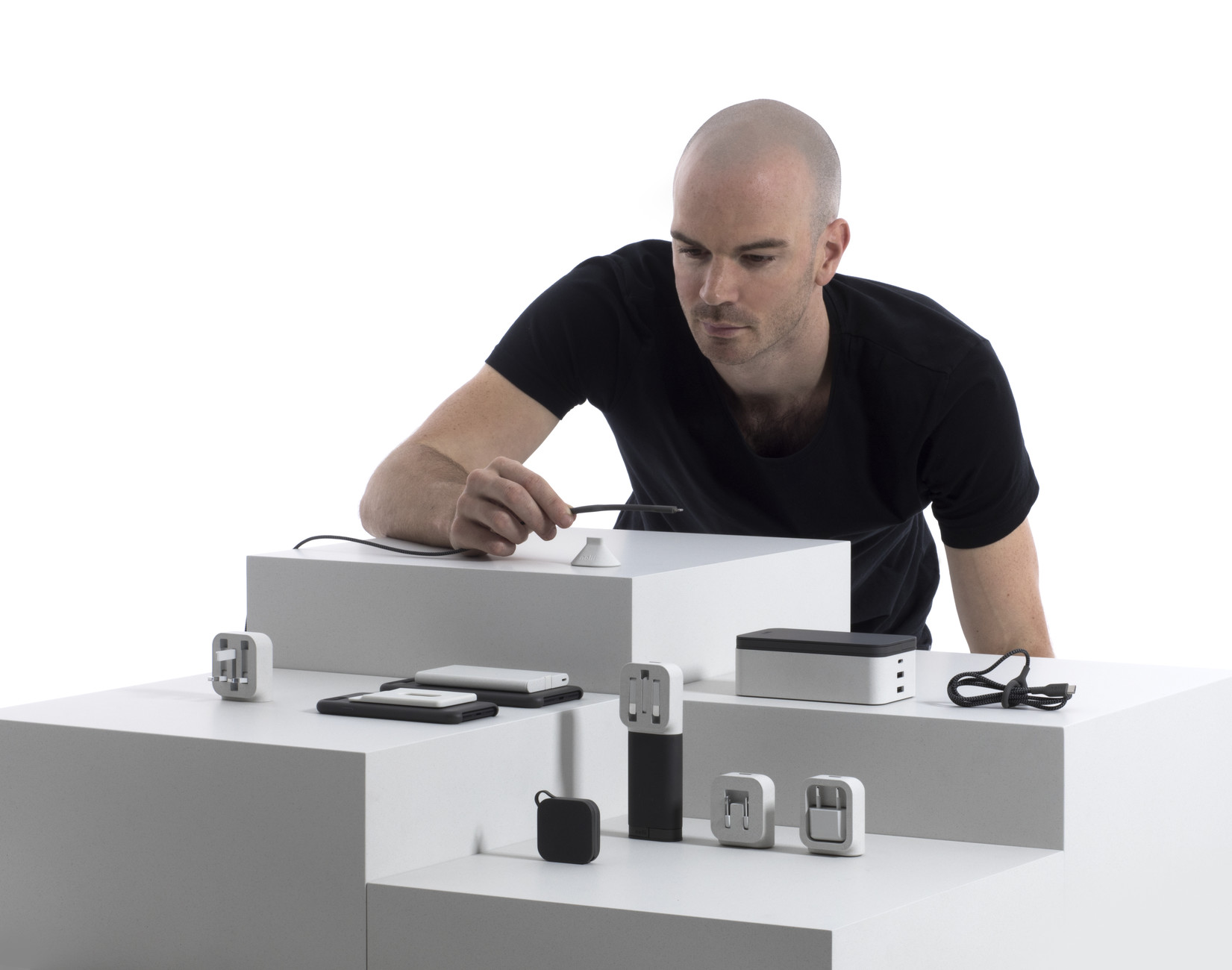 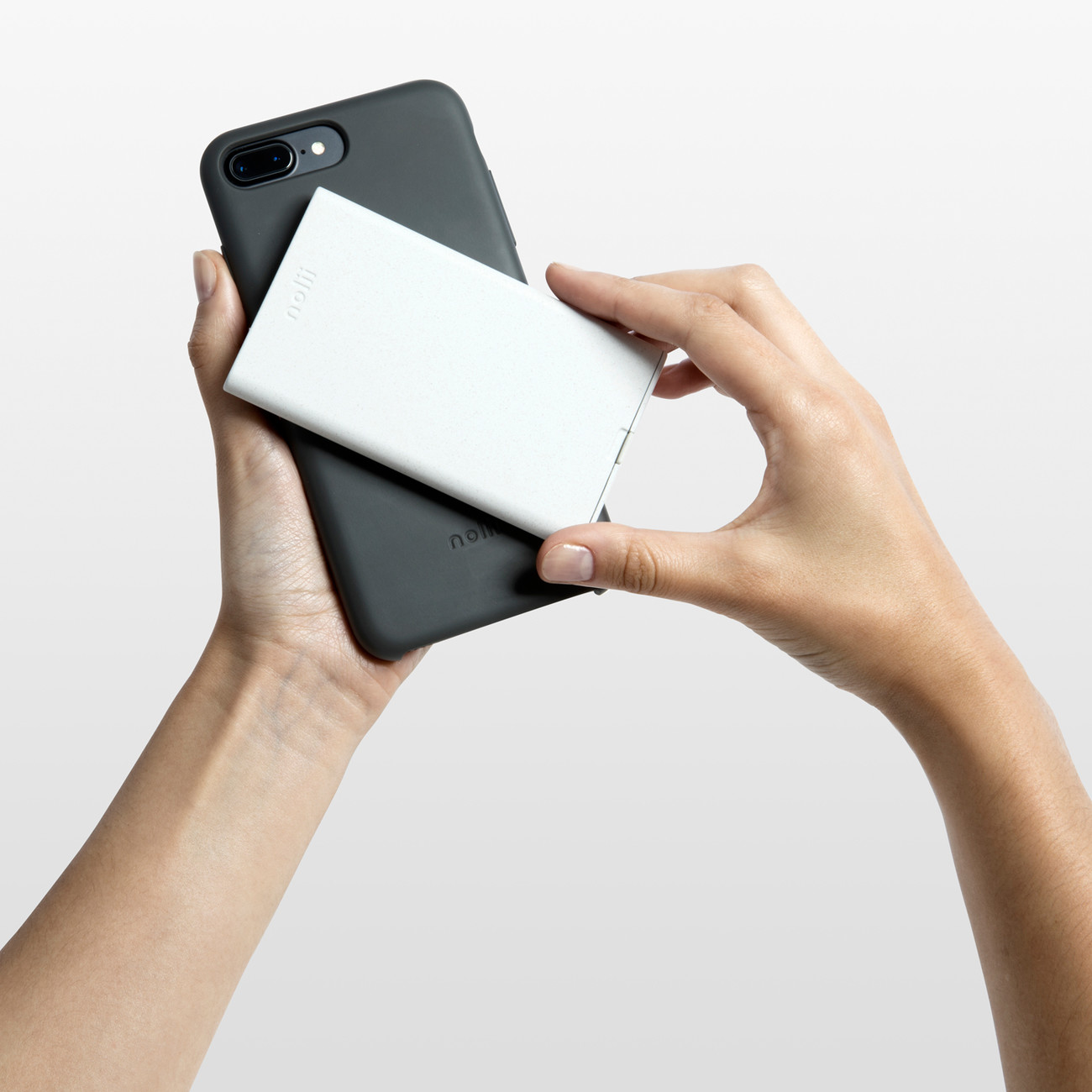 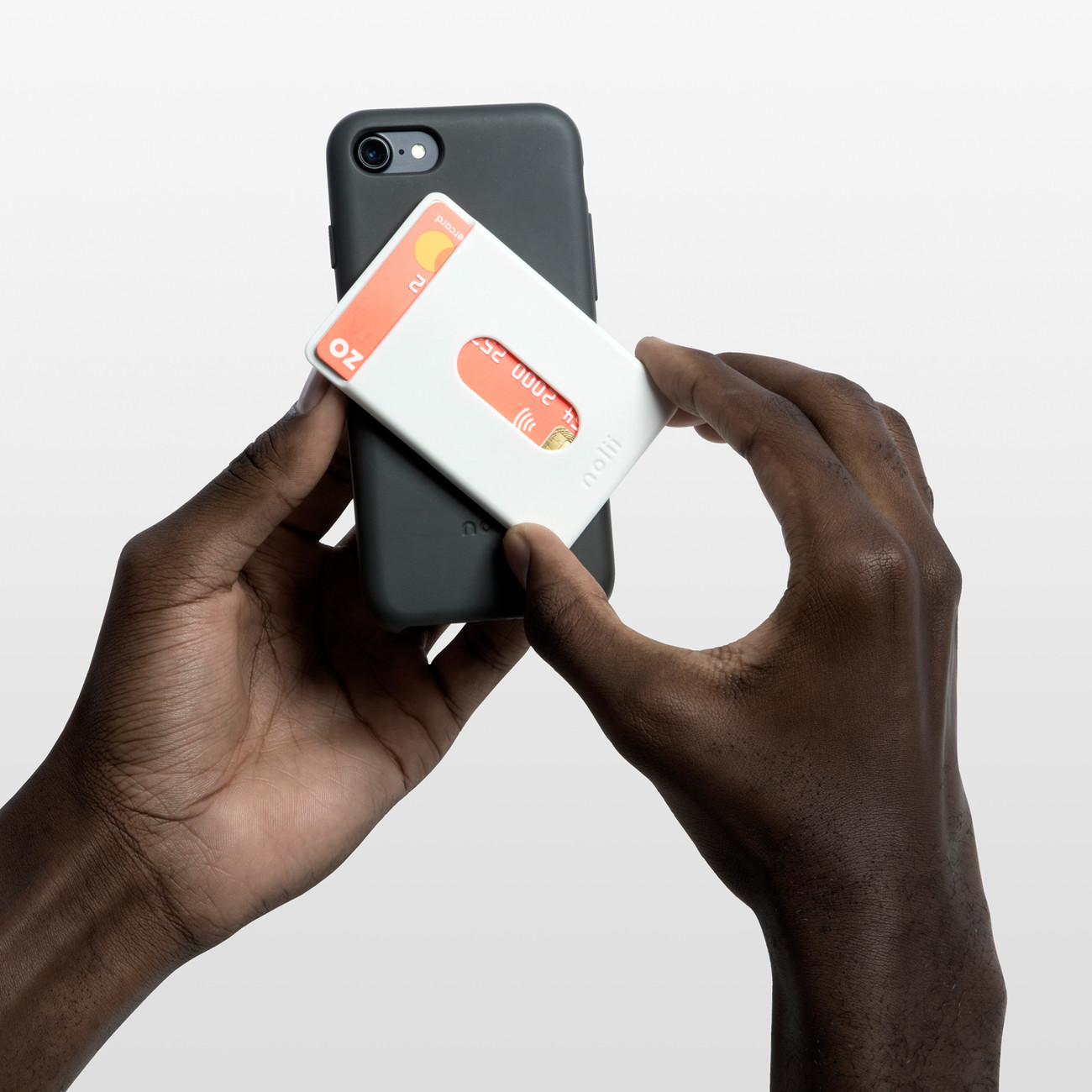 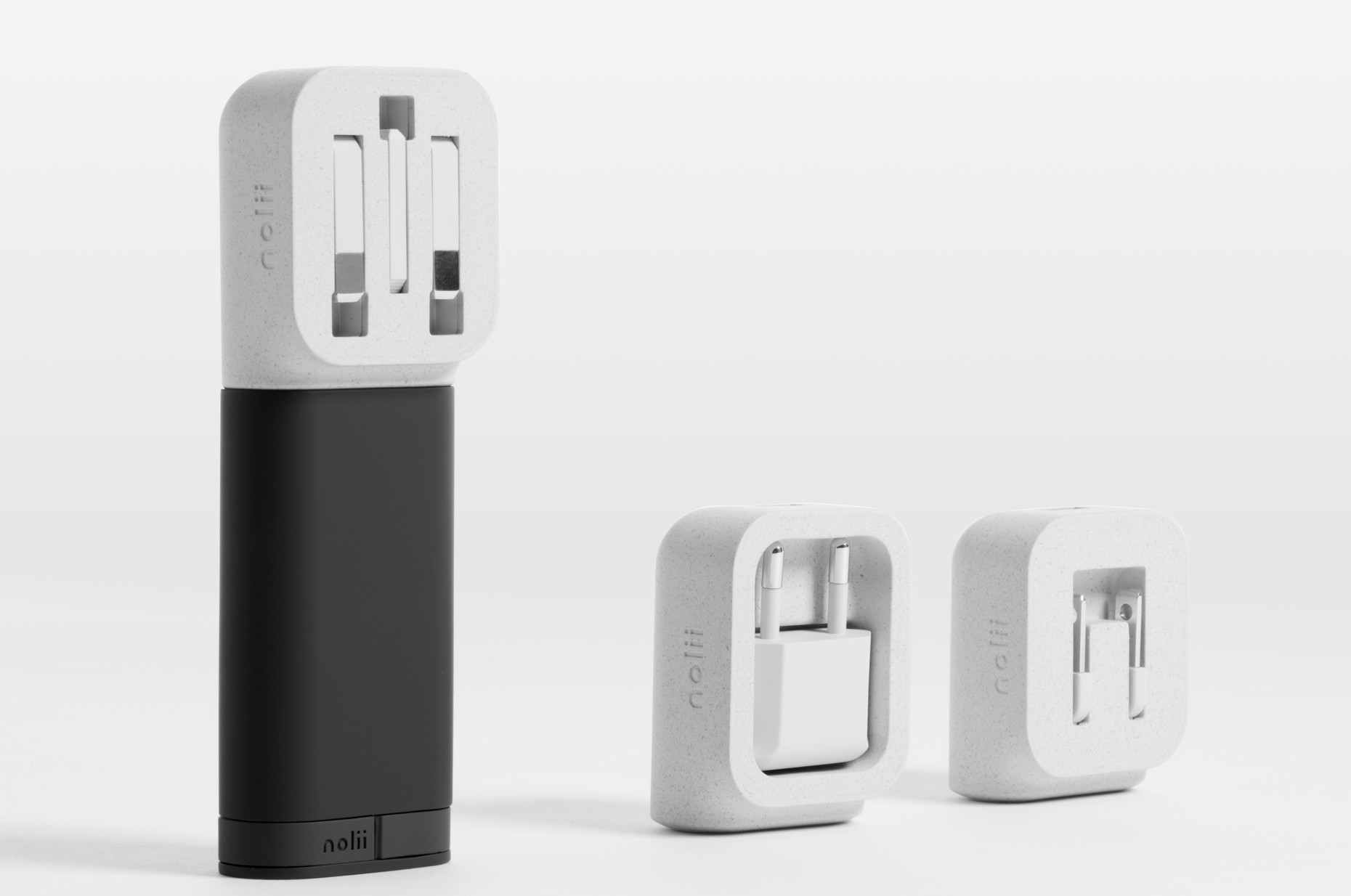 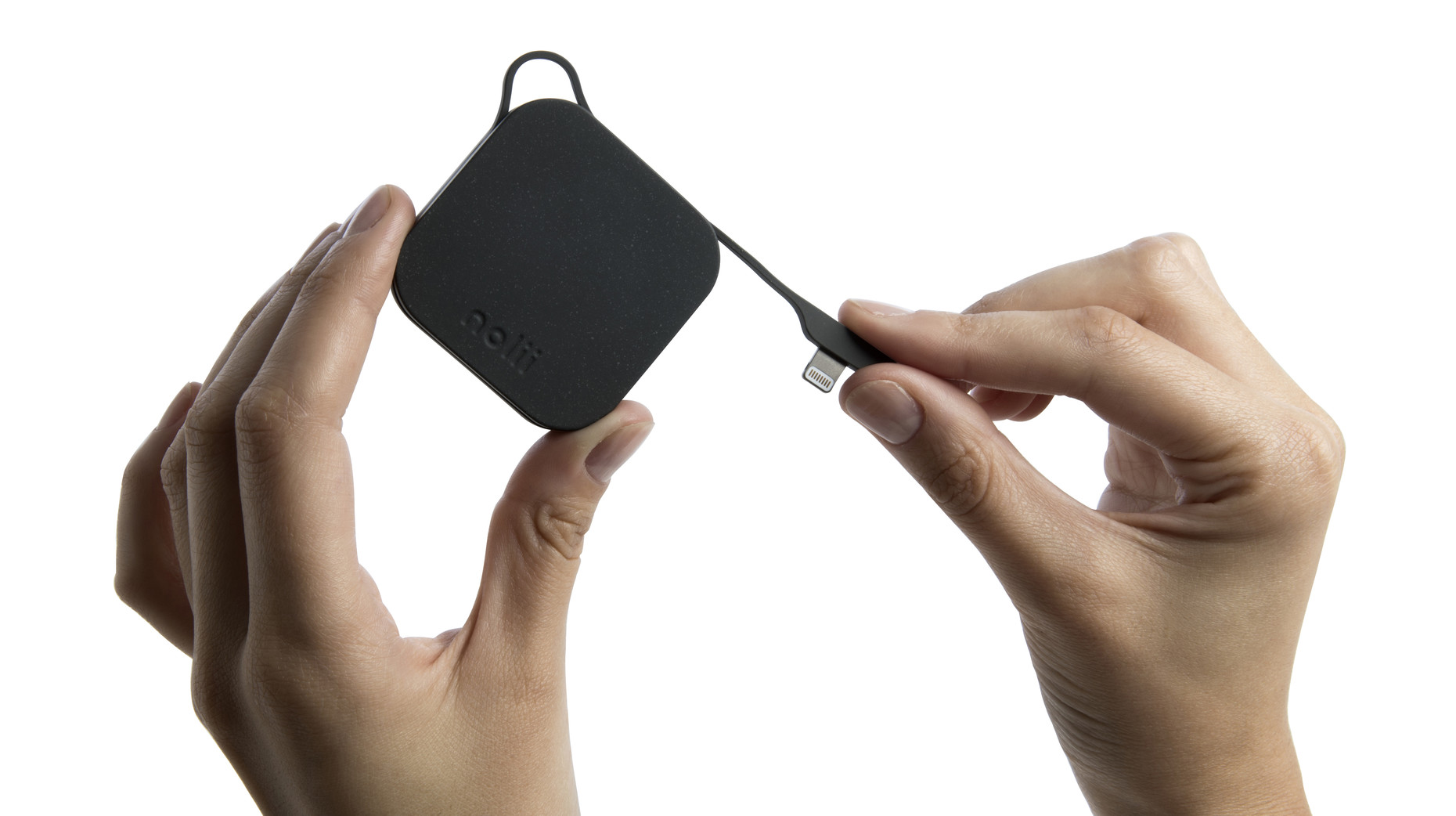 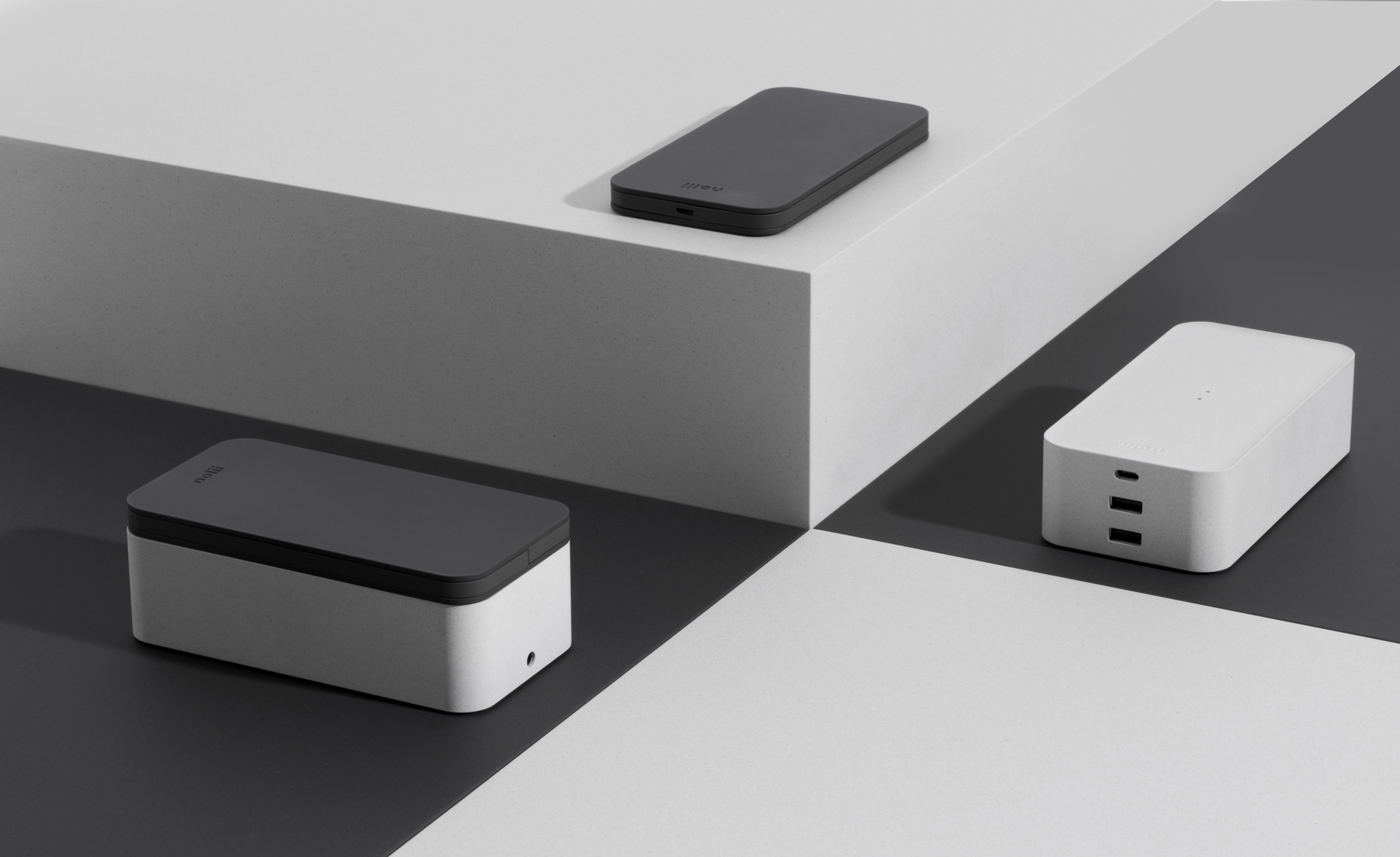 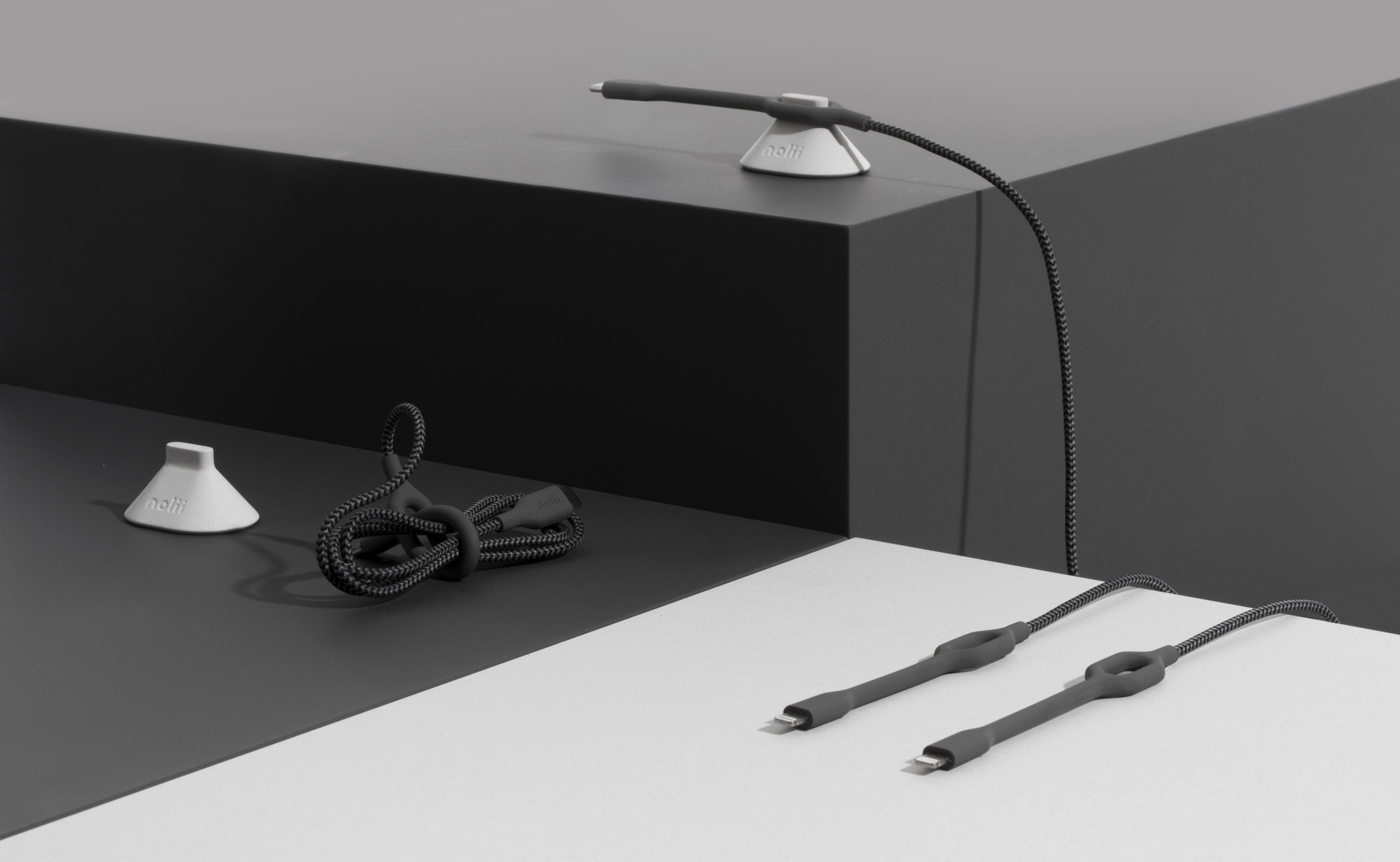 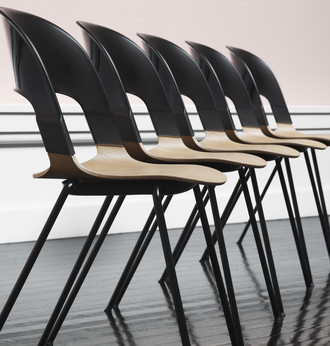 Benjamin Hubert, a young British designer, was the brain behind “Pair”, a stacking chair for traditional Danish brand Fritz Hansen. Hubert explains to Fabian Peters how the company’s history influenced the process and why the project took him three years to complete. 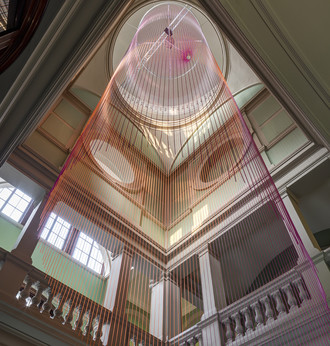 How much utopia can you handle?

The London Design Festival 2016 is doing the popular thing and dabbling in an ultra-big theme alongside the first Design Biennale that accompanies it. 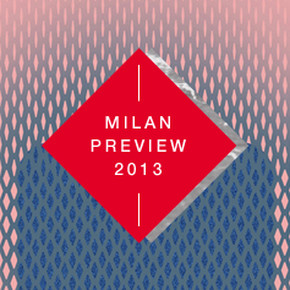 Does a comfortable armchair necessarily have to be big and heavy with thick padding nowadays? Benjamin Hubert asks questions, using them as a starting point to design not one, but two armchairs.
Advertisement