Updating a 1950s build is a tough task, and was the challenged faced by architect Eugen Bialon, the designer Nico Ueberholz and a private developer. The house was modernized throughout and on the outside clad in anthracite-colored Alucobond. All disturbing details such as the gutters, drain pipes and even the eaves have been elegantly hidden behind this curtain wall. The result is an extremely smooth outer surface with clear lines that give the old building an almost futurist look. The indirect illumination of the facade is destined to intensify this impression.

On the inside, Bialon and Ueberholz delved deep into the troves of Smart Home functions: All the elements of the house technology are interconnected by a KNX system. Using the Gira Home Server as a central computer enables the lights, entertainment electronics, blinds and heating to be controlled in all rooms of the 260-square-meter large house. Moreover, individual programs can be pre-set that can be activated manually by the press of a button or using timer switched programs.

The necessary control cables were laid parallel to the new electric wiring. Alongside the ease of controlling all functions using the Gira Control 19 Client interface all processes can be switched on or off using a Smartphone or tablet PC. Warning signals from each individual station can also be received direct on your mobile device. This tremendously improves protection against burglars or damage to the house as you can check from anywhere at any time whether the doors and windows are closed, the some detectors functioning, and the heating running smoothly. Likewise, camera surveillance can be directed through mobile devices, too: You can thus at any time see what is happening, and even let in the delivery man although you are yourself not at home. And to top it all, the developers had colored LED lamps installed in selected rooms so the light mood can be changed, for example in the bathroom. Hard to imagine that there can be a more futuristic 1951 house anywhere on earth. (am) 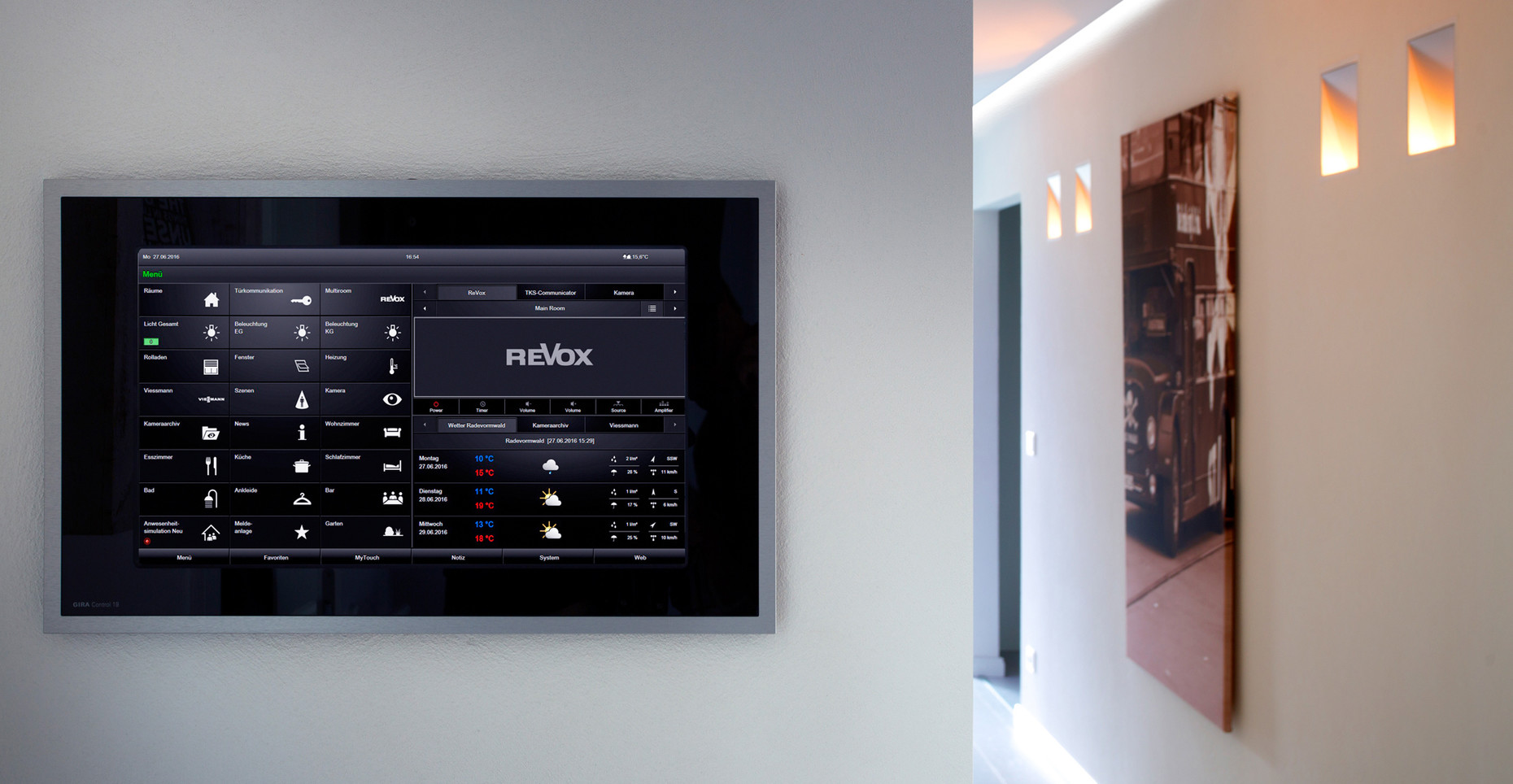 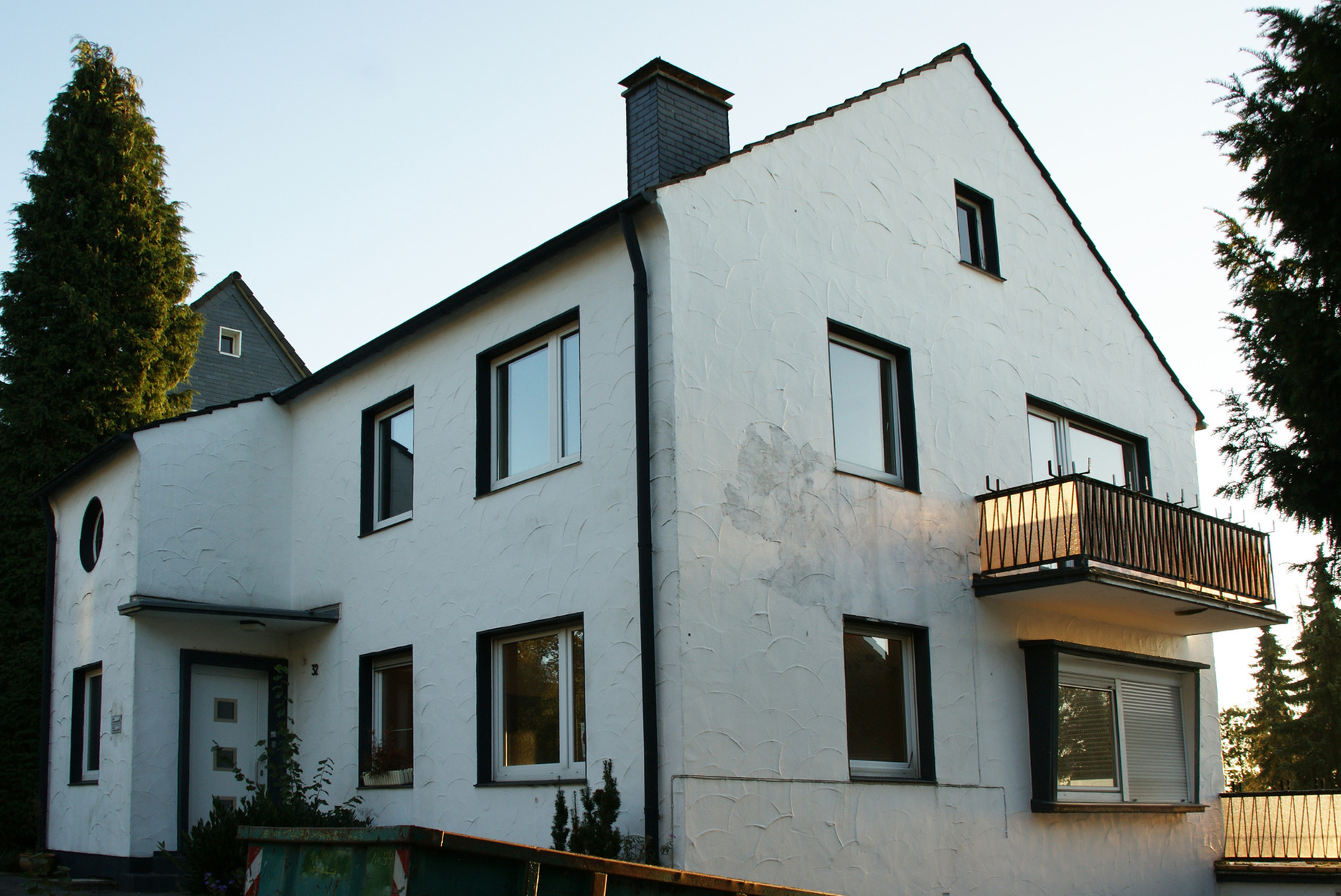 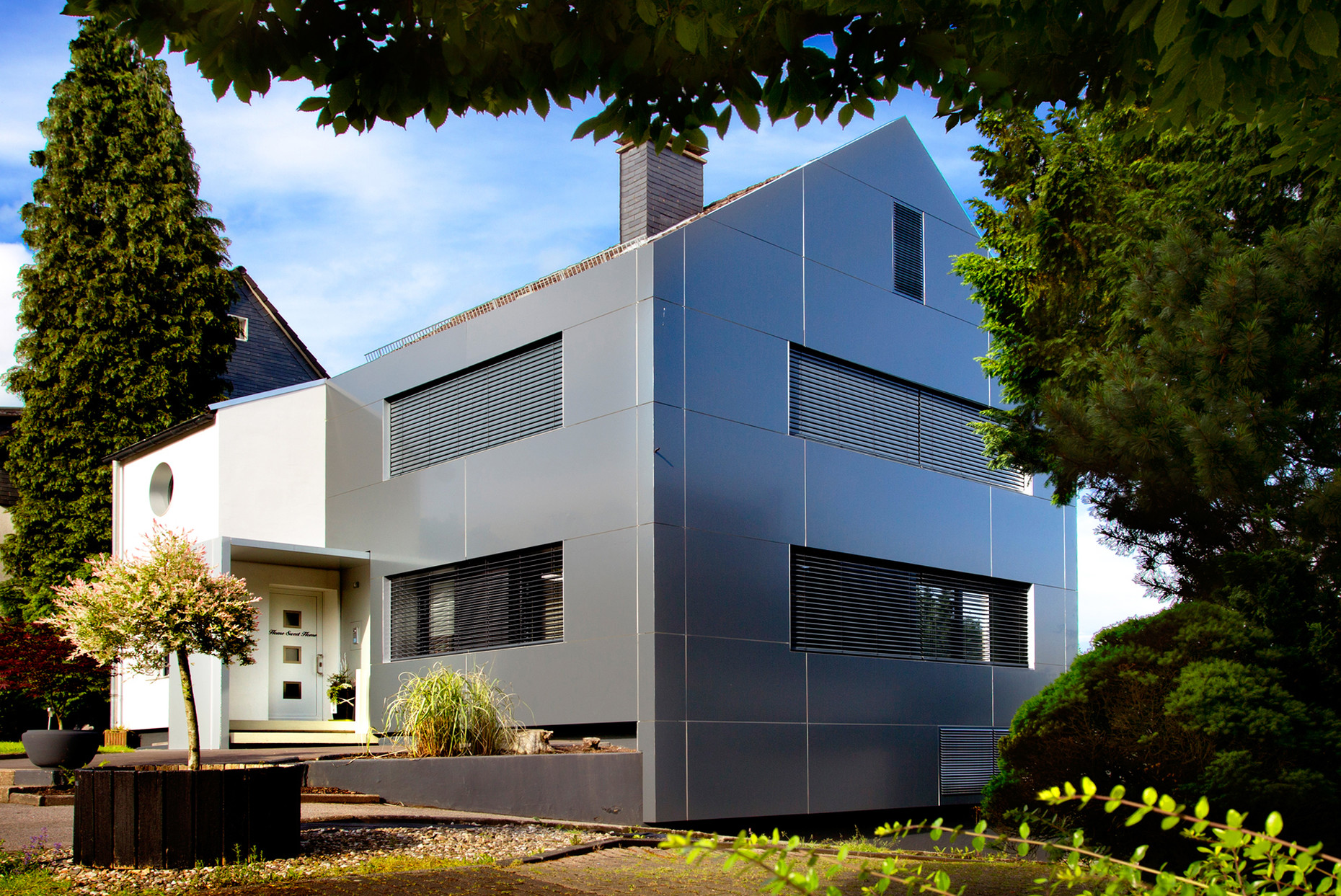 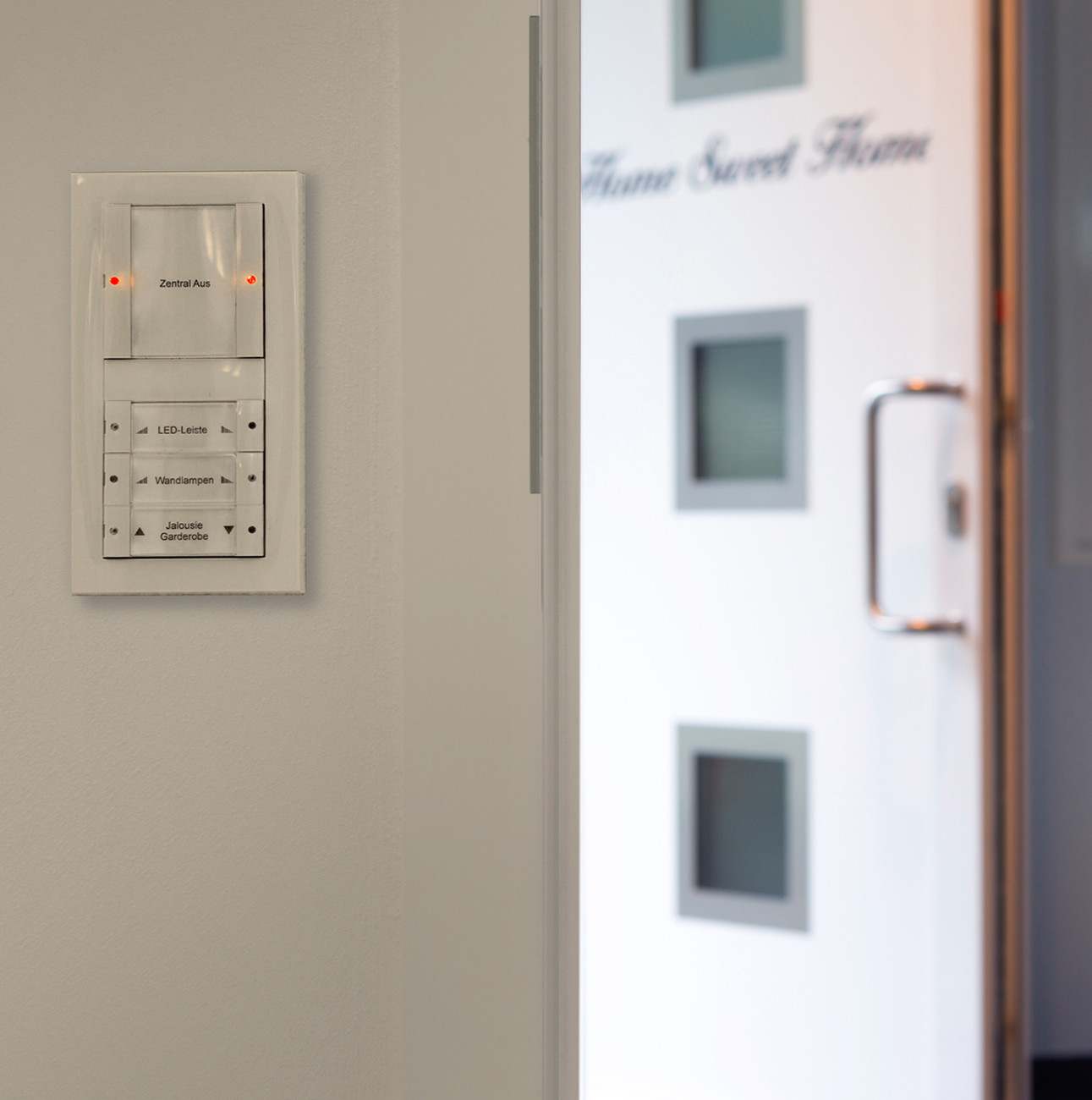 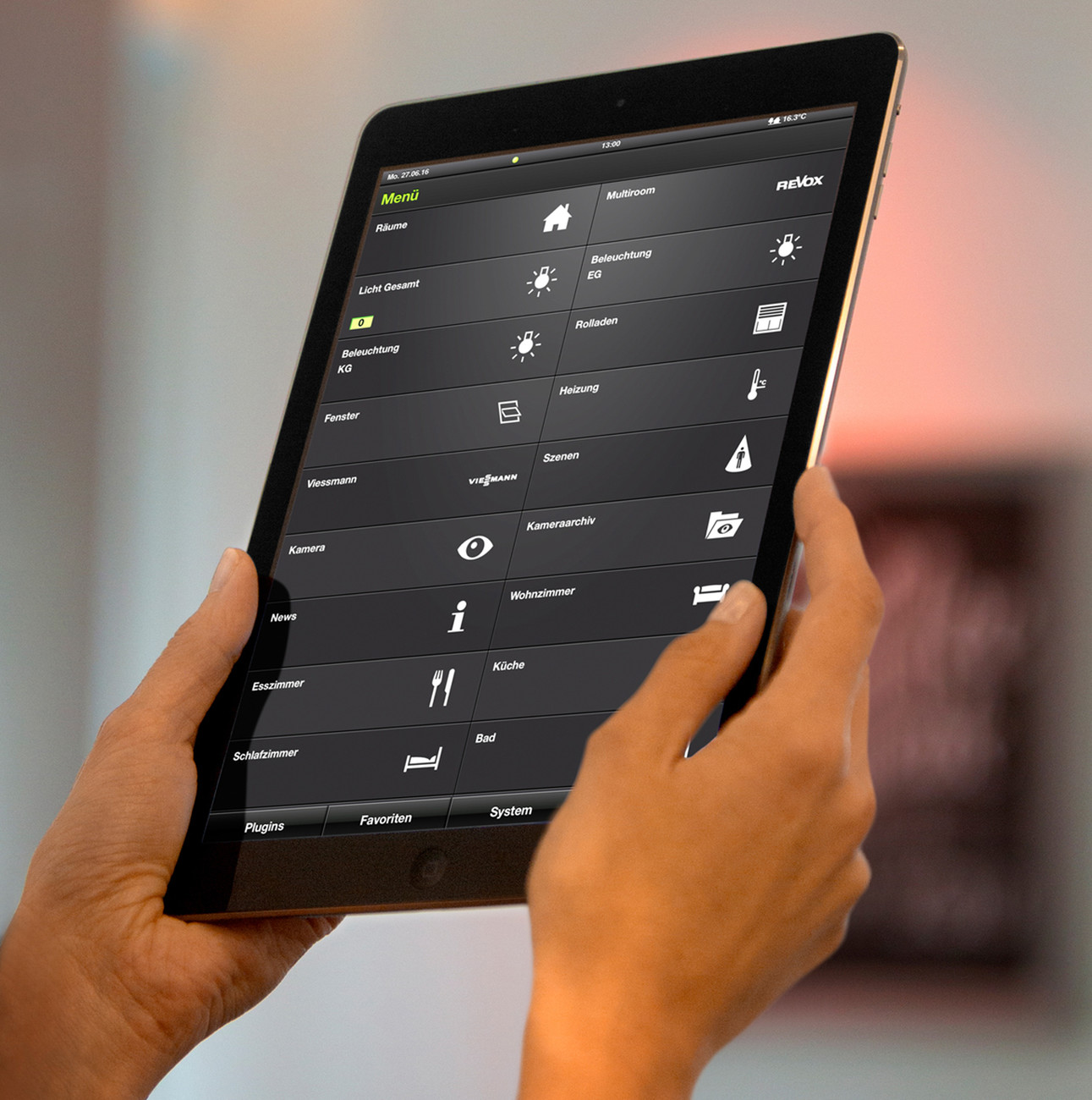 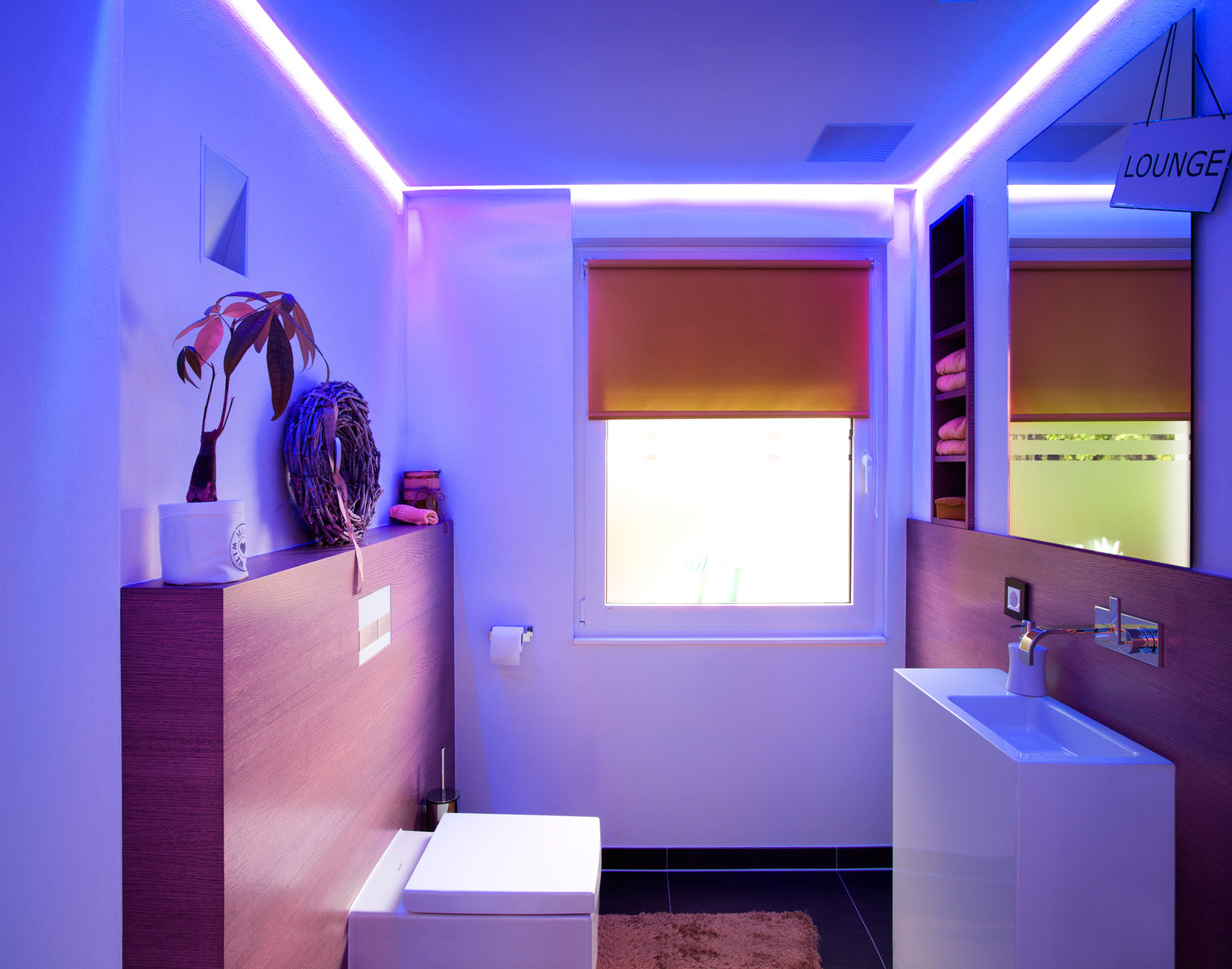 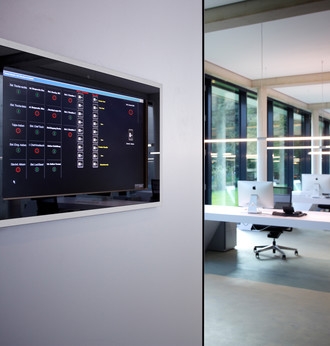 Products for the smart home have never been cheaper, safer, more efficient and reliable. 2017 might just turn out to be the year in which the technological upgrading of private homes prevails on the market and some new standards are set. 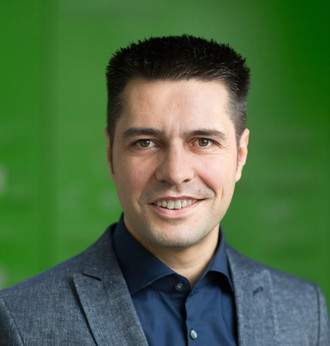 At BAU 2017 Gira will be exhibiting a new smart home server: Gira X1. We talked to its developer Martin Gremlica. 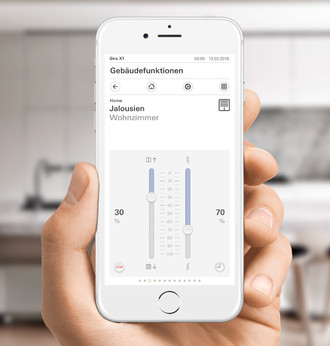 Remote control for the home

With the Gira X1 and the relevant App even when away you still remain the master of the house, well, at least technically speaking.