"Chinese Stuff" is the simple but poignant title of the current exhibition in Frankfurt's Museum für Angewandte Kunst. An expert eye soon discerns that the exhibition title, presented in Chinese characters, contains the one or other touch of linguistic brilliance. It is composed of four characters, the signs for "middle" and "country" denoting China, and those for "East" and "West" together denote things in the sense of "something from here and something from there" – a prime pun for an exhibition of Eastern products in the West. With a friendly smile, Wang Ning explains these linguistic nuances to me while guiding me round the tour. He's an expert for calligraphy, was born in Nanjing in China but has now lived for more than 20 years in Frankfurt.

I ask Wang Ning to which things he has the strongest bond. Without a moment's hesitation he chooses the stainless steel thermos flasks, those well-known cylindrical models with the twist on cup, in red with peonies on them. The water from the flasks, which can hold 1.5-2.5 liters, was once used not for drinking but for washing your face and hands. The water stayed warm for hours, and the flasks are thus still available. If the cork stoppers leaked, and evidently this was not seldom, they got wrapped in cloth. No, unlike in trendy shops in the West today, the flasks were originally not at all expensive, and most Chinese families had several of them. At present, these thermoses are no longer as important in the home as they were in the 1930s and 1940s, as sewage systems have been installed and electric kettles have now gained sway.

Alongside items we all know, such as woks, Tiger balm, and amulets, there are many products that will be new to Europeans, such as electric firecrackers (slightly reminiscent of electric Christmas tree candles) or a cap that protects you against the weather, insects, unpleasant compatriots (wearing it you look a bit like a welder). The so-called slit pants prompt countless discussions on the cultural dimensions of the private. While they keep the toddler's legs nice and warm, the butt-height opening enables the child to empty its bowels without protective diapers being needed. Baby's butts, so the Chinese believe, are stoked by the heat of three fires. Wang Ning explains that this training method means that babies in China tended to be potty-trained by the age of 12 months.

"Made in China" – what does my guide Wang Ning think of the label? He says that he is now able to consider it quite neutrally. Which was not always the case, as for many years his view was influenced by Western (critical) opinion, and it took him a while to rethink things. He talks of a "critique of Western taste". So what does Wang Ning feel is the special quality of Chinese design? "Fashions", he immediately answers. In China there are often new products that suddenly crop up everywhere until, equally abruptly, they completely disappear from everyday life. He points to an immersion heater. The model was widespread for many years, he says, but today you would be hard-pressed to find it because it was technically not safe enough.

Curators Stephan von der Schulenburg, Peter Schneckmann and Wu Xuefu explain that the exhibition is meant to draw our attention to daily life in China, including the social and cultural layers of meaning. The approach is meant to go beyond business contacts and the difference in political systemy and focus instead on a human level. In the case of things like the "Eight Delicacies Rice Pudding" or "Future Cola" we can readily follow this, but I for one can no longer ignore reality when it comes to a motorized rickshaw. Was it not "Great Wall", the first Chinese carmaker, who just announced it was opening a factory in Lovech in Bulgaria – and thus in the European Union. The medium-term plan: to build about 50,000 vehicles a year, such as the compact "Voleex C10" or the "Steed 5" pick-up? Didn't the news flash say that it was a strategic step by "Great Wall" to "gain access to the EU market"? So the big picture should not be ignored, and in this regard the show sometimes plays things down or is a bit too far away from real life. Yet again, the exhibition does, most charmingly, convey a sense of the human, social and cultural sides to everyday life in China, aspects that otherwise tend to get under-emphasized in public presentation in the West.

Is there some specific Chinese item missing from the show? Wang Ning's gaze alights upon a Smartphone that one of Wu Xuefu's staffers is holding. It's actually the key Chinese product of today. Hardly surprising, then, that both the German and Chinese curators repeatedly emphasize that the communication between the continents was especially straightforward on this project. For the first time, no functionaries were involved. The Smartphone, the covert and forgotten hero of the show? 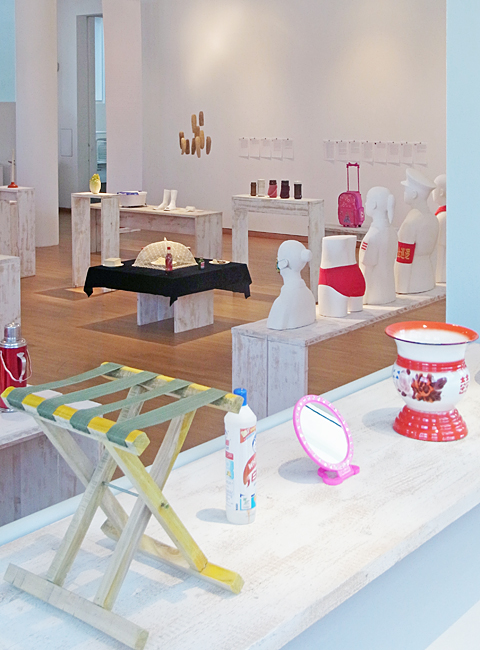 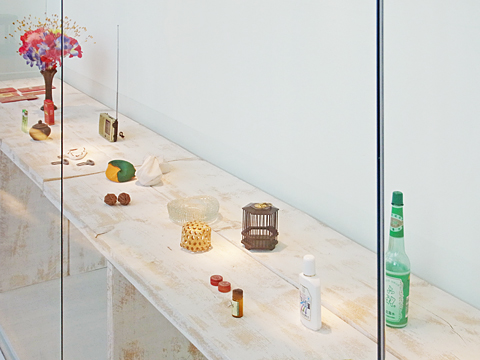 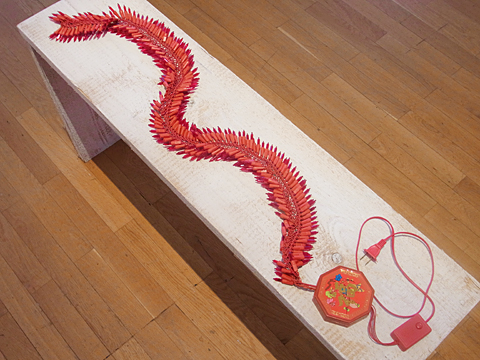 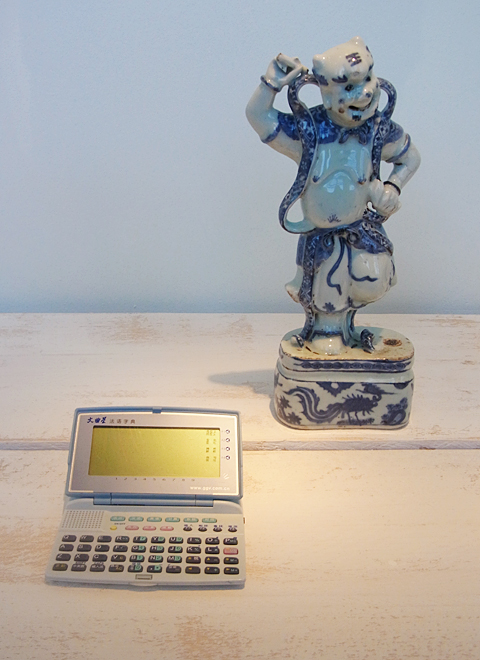 Electric dictionary with statue of the god Wenquxing, who supports during examinations, photo © Nina Reetzke, Stylepark 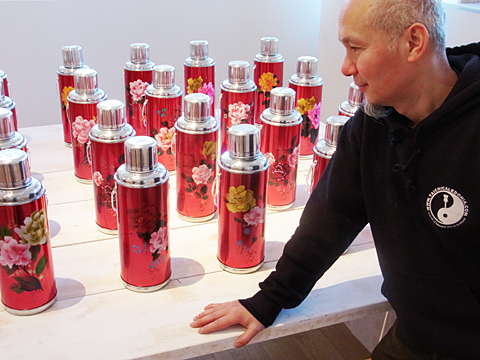 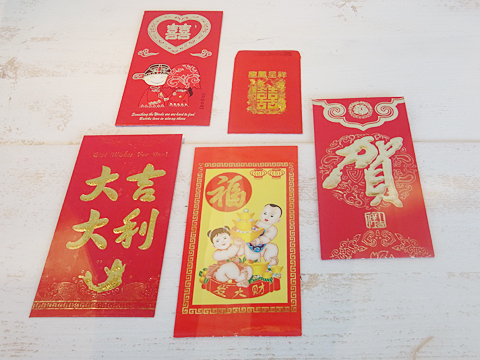 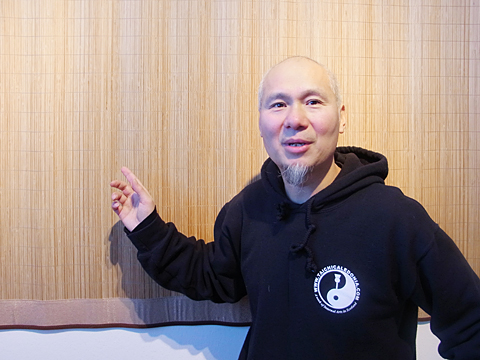 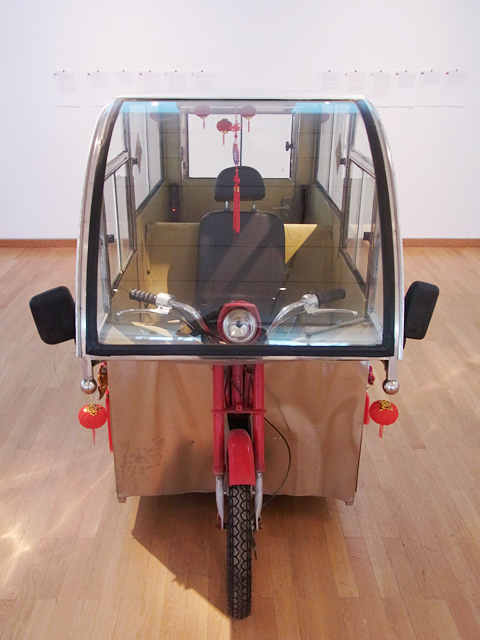 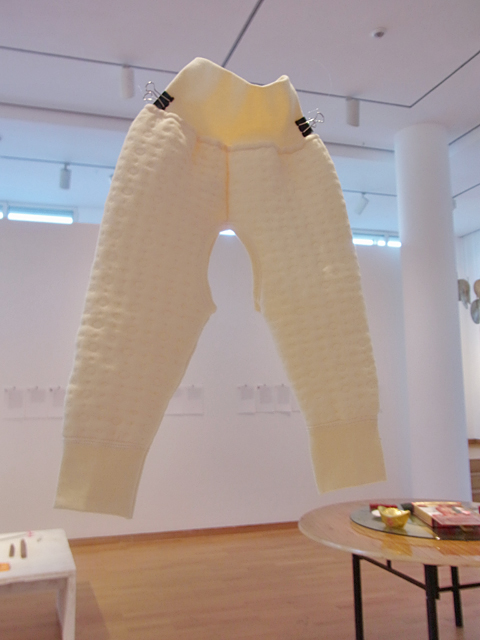 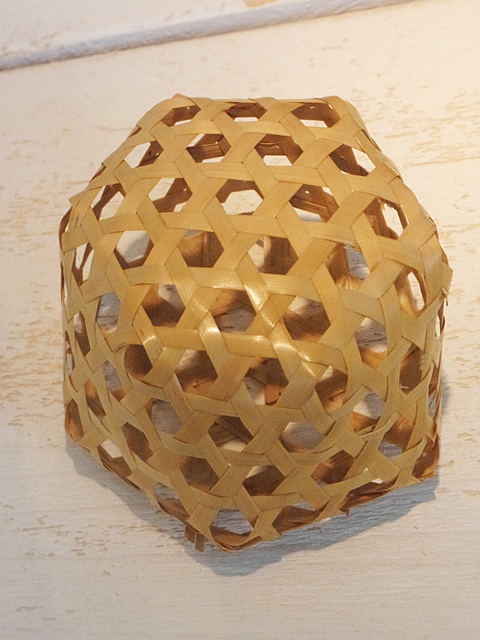 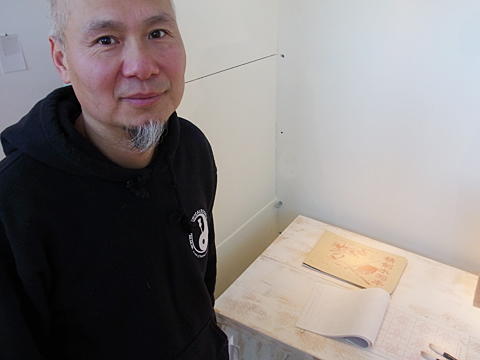 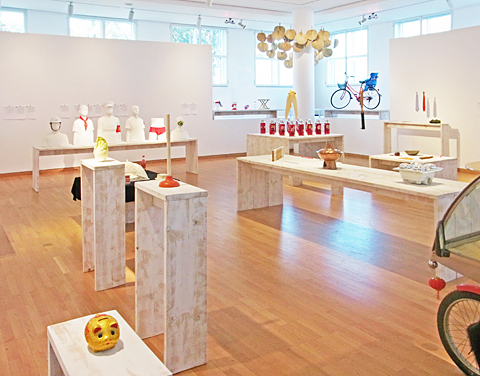 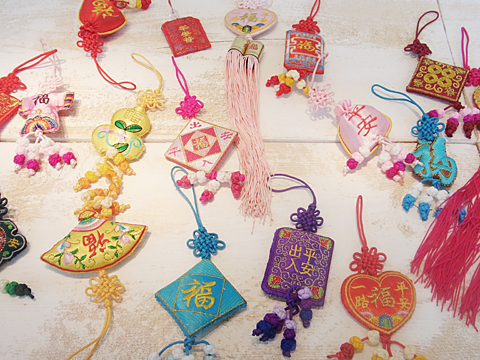 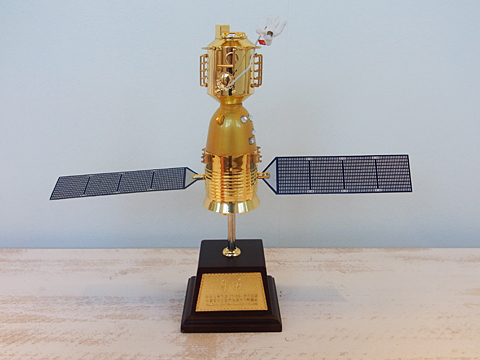 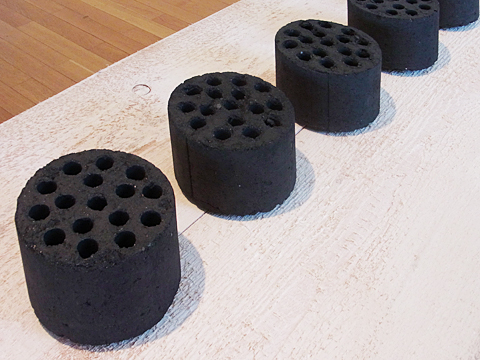 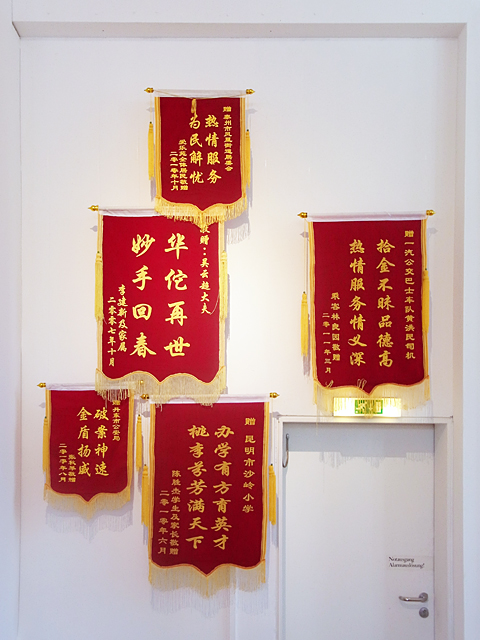 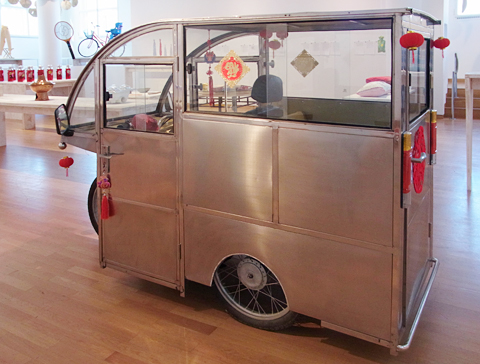 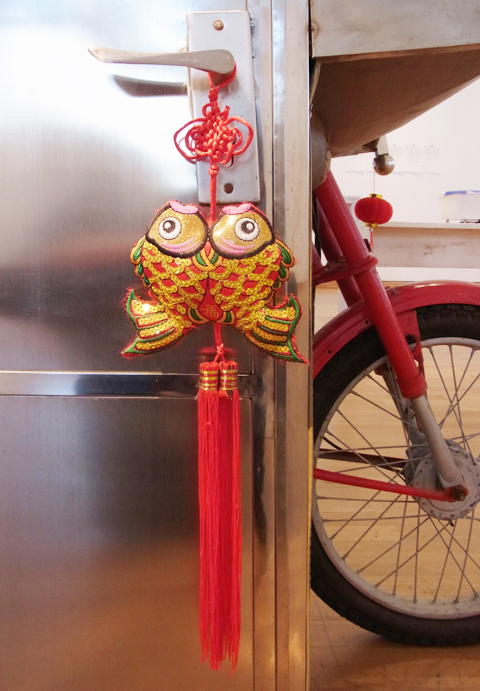 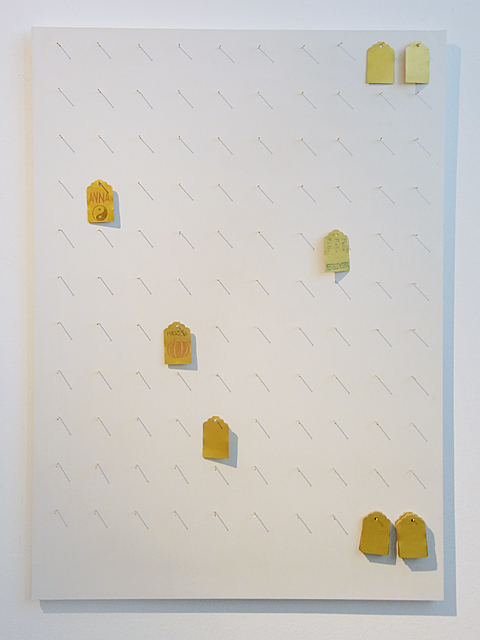 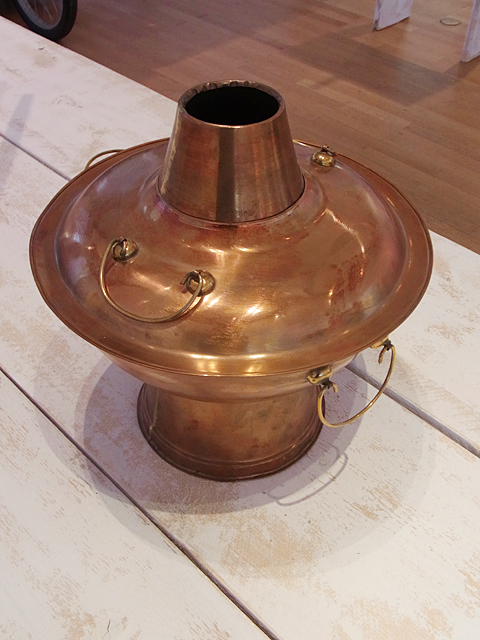 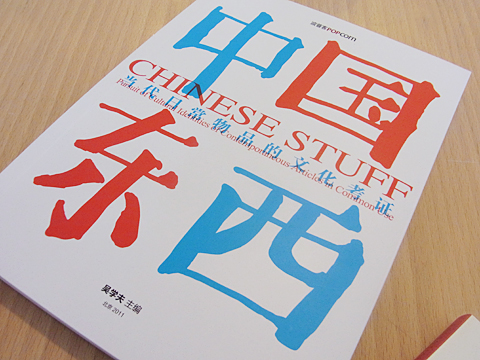 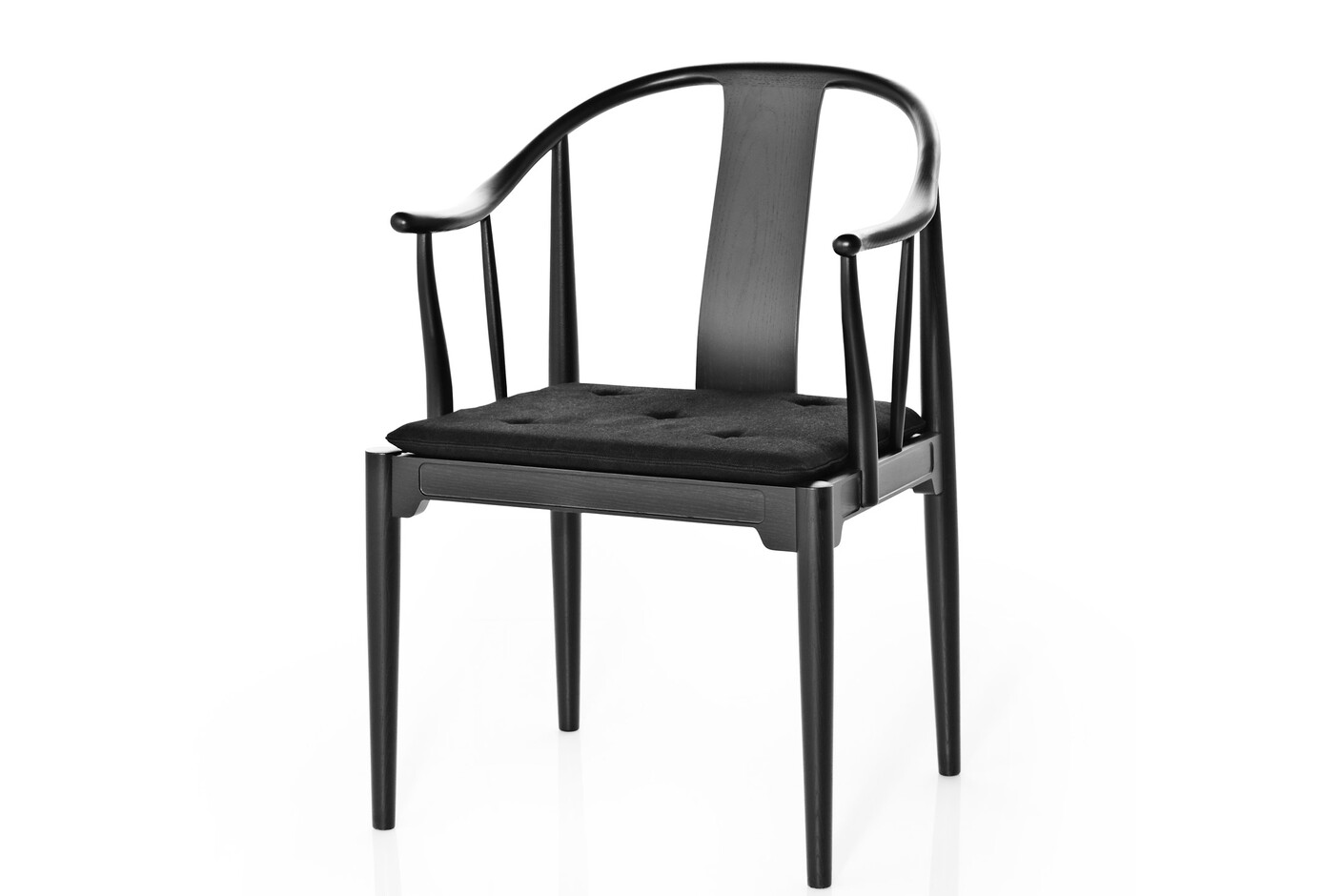 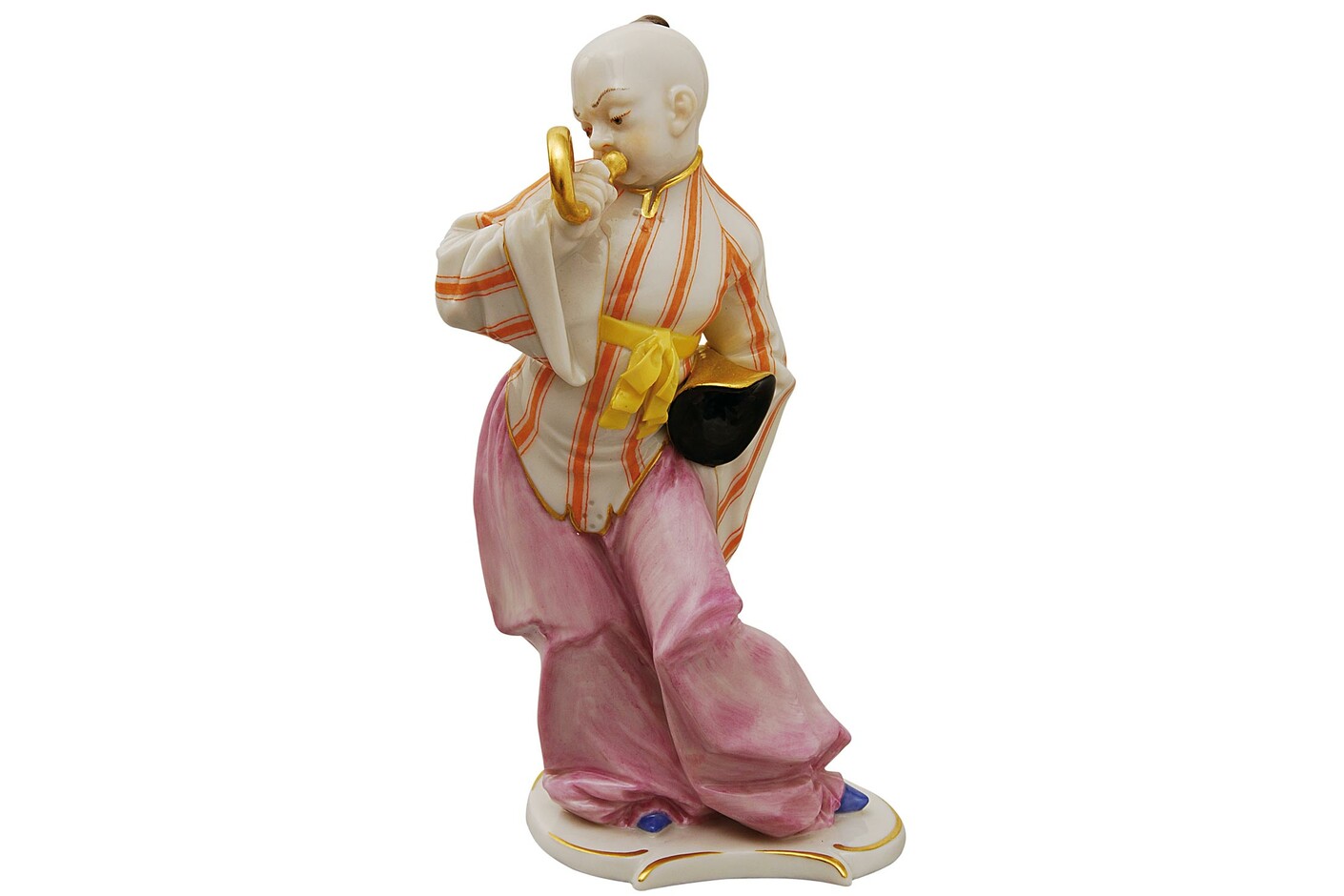 Porzellan-Manufaktur Nymphenburg
Chinese with Serpent No.490 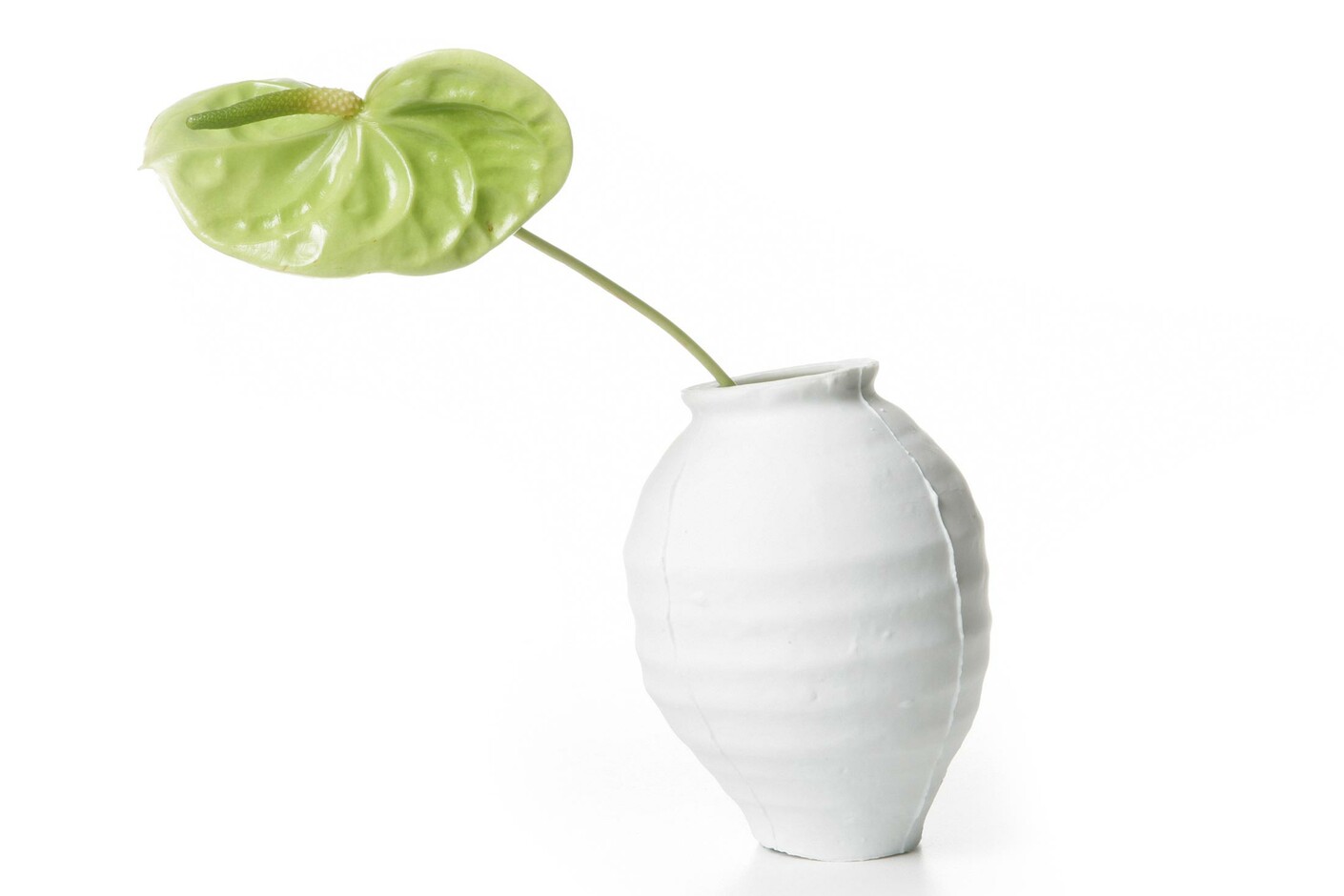 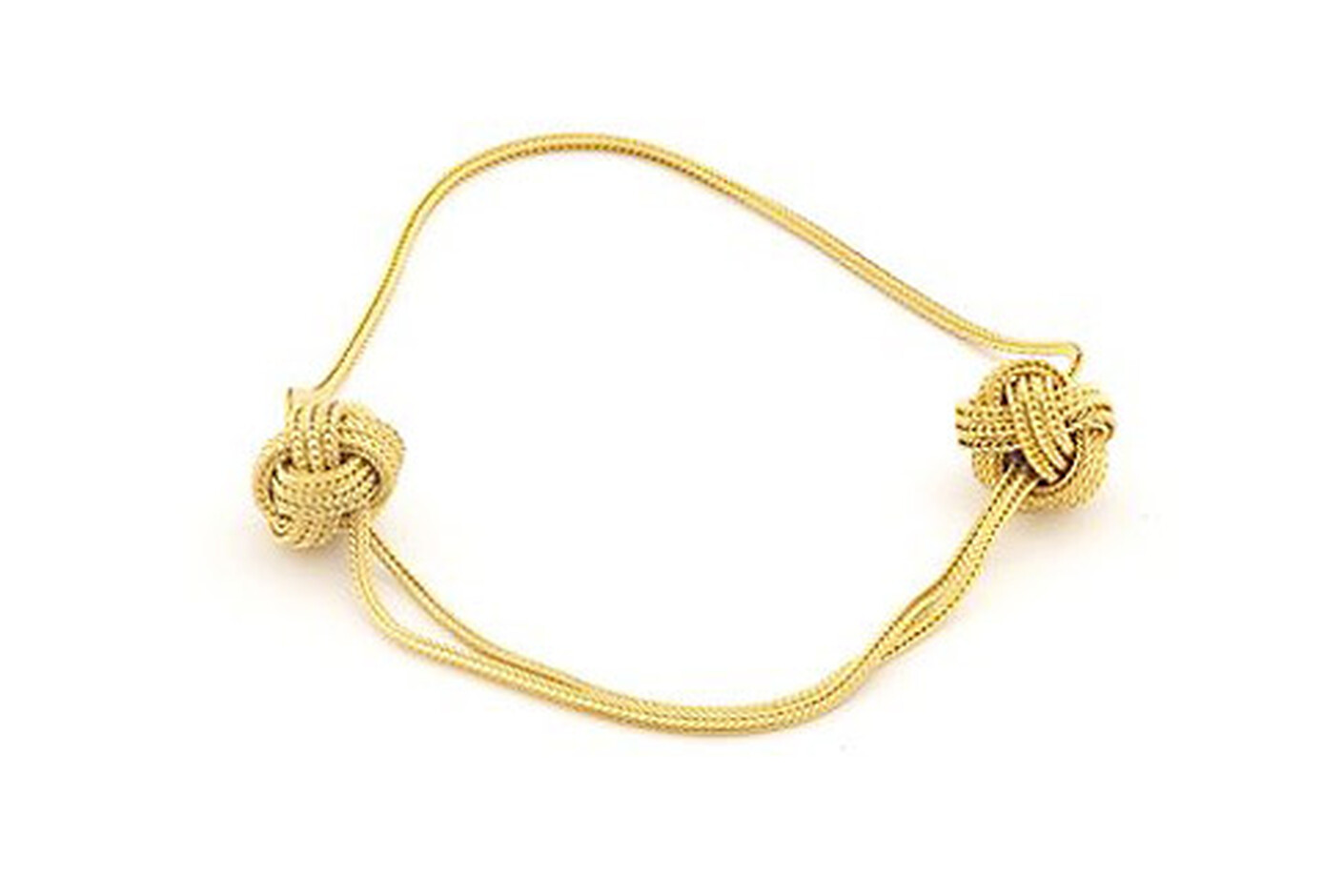 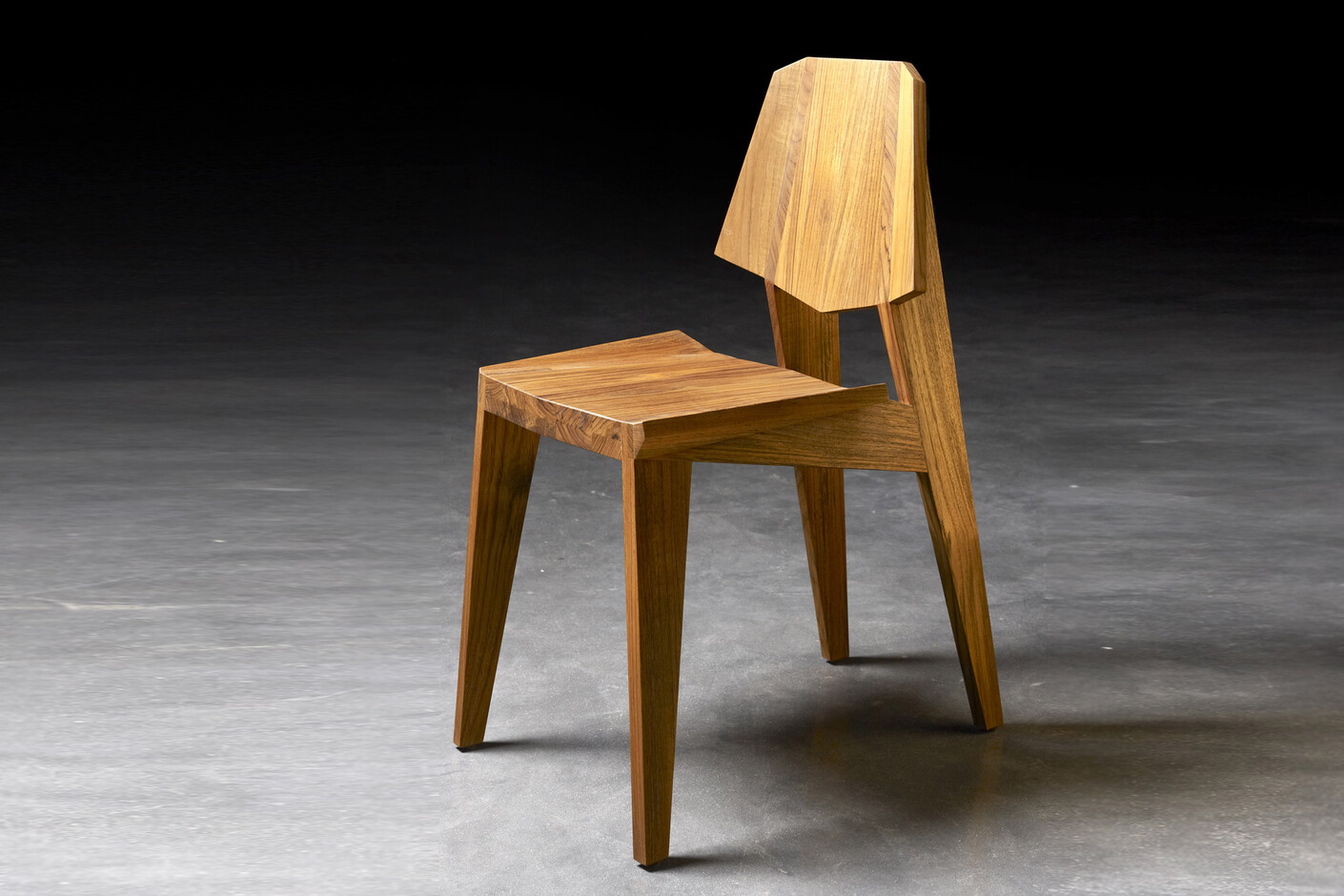