What is it that we are actually dealing with as regards the new VitraHaus designed by Jacques Herzog and Pierre de Meuron? A particularly chic furniture store for design aficionados featuring the products of just one manufacturer, in other words a giant showroom? Or an oversized dolls' house in which living becomes an exciting game with a plethora of well-designed sofas, armchairs, chairs, tables and stools, colors and fabrics? Or is it perhaps a built metaphor for the Vitra Home Collection?

One thing is for sure: A single building is definitely not enough for Vitra. One site alone cannot possibly suffice to house even a fraction of all the opportunities and combinations incorporated in the essentially open Vitra products system. In this respect even the idea of elongating and stacking on top of each other not one but several "normal" houses reduced, as it were, into a "house" pictogram, is as puzzling as it is convincing. There simply have to be several buildings for a built equivalent of the Vitra philosophy and the company's Home Collection to emerge. Herzog & Meuron understood precisely that, and designed a highly diverse building.

Dark outside, light inside

A little house - representing the small nucleus of home as well as the large world of design, in which local and global elements subtly merge with large amounts of furniture to form an entity - how can all this be accommodated in an intertwining stack of buildings? For this purpose the Herzog & Meuron approach, one that seems conceptual at all times, combined two elements in particular: First, there is harmony in the color of the building on both the inside and outside, and second, in their interior structure the building's individual are linked in an extremely ingenious way to form a sequence of levels, views and stairs. To be more precise, viewed from outside the, inter-linked and penetrating carcasses are given a homogeneous appearance through uniform anthracite plaster. Even the roofs are the same color. Inside, white is the dominant color in the form of subtly changing stucco lustro plaster, which provides the calm necessary for the exhibited furniture to unfold its qualities. The proportions and dimensions of the elongated rooms were determined such that despite their size they appear familiar and details such as the double gradation of the rooms towards the gables do their utmost to give the entire structure a functional but refined touch. Herzog & de Meuron's previous work may well have featured the "primeval house" and "stacked buildings", in the VitraHaus they are expressed over five levels in a manner that is as striking as it is subtle.

A subtle pile of buildings

However, the building certainly also has its expressive sides. Some of the twelve edifices project by as much as 15 meters, their base plates penetrating through the gabled areas of the levels beneath. From a distance the ensemble resembles an over-sized pile of buildings - seemingly chaotic yet well-ordered, or perhaps a commentary on the vertical growth of modern cities. Beneath the collection of individual edifices, as it were, a small open plaza enclosed by building segments on five sides opens out, from where one enters the building.

The tour begins on the upper floor, which affords a wonderful view of Tüllinger Hill or the panorama of Basle. From here stairs lead one way, down, accompanied at all times by new views outside and through the building. Wandering from one level to another one cannot help marveling time and again, at the ingenuity with which the complex interior structure has been configured. Like giant drill holes the towers of stairs, at times narrow, at others curving outward, worm their way through the various levels, repeatedly opening up new perspectives which lure one to continue. And so, strolling through design history one encounters everything Vitra has to offer - from Eames and Nelson classics to Jasper Morrison and Hella Jongerius, from lounge chair to clock and from sofa to Akari luminaire, from Panton and Prouvé to Marten van Severen and the Bouroullecs. Perhaps the most beautiful room - with its generous seclusion and view over the adjacent meadows - is the one in which Isamu Noguchi's furniture and lamps blend to form an ensemble which inevitably makes one think, "This is how I would like to live!"

The charm of human modernity

According to Rolf Fehlbaum, the owner, Chairman and spiritus rector of the company, its direction is clear. At the press conference held to present the new domicile, he made it clear that the VitraHaus meant more to him than just a successful marketing innovation. The building, he said, was intended to be a place where one can try out one's own ideas of how to live. By offering various options of how things could look, furnishing can become an amusing game and a never-ending activity. He also stated, however, that the VitraHaus functions as a "research tool", for living, and as a place of communication. This means that Vitra itself can also play around with how objects work together. And here it is again - the charm of an open, relaxed and playful, human modernity which nobody is better able to celebrate than Fehlbaum, a modernity which almost all of the Vitra products embody. You do not need to be a fortune teller to predict that the building is seldom going to be empty.

Could it be that with the commissioning of the VitraHaus not just the Vitra Campus, with its numerous incunabula of contemporary architecture, is nearing completion, but perhaps the "Vitra World" itself is also culminating in this tangle of stacked buildings? Is it the idea of a relaxed and generous home collage, not weighed down by dogma, an idea which has characterized the entire Vitra program, come into its own here? Or is this something which cannot succeed if only the company's own products are showcased? What are missing in the blend one is presented with, are of course the ordinary, used, but nevertheless lovingly kept pieces one puts together with design objects at home. Surprisingly, however, one does not really miss them. Vitra's furnishing cosmos is big enough after all to always be able to produce new variations in appealing homes. Especially as in its own way the architecture dispels the impression that one is only in a furniture store. 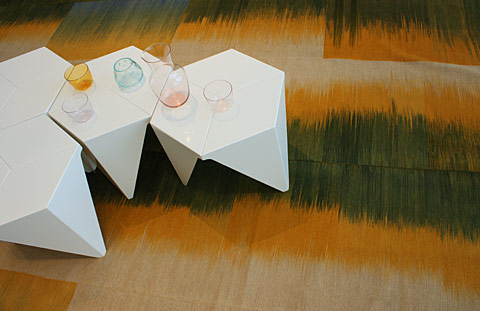 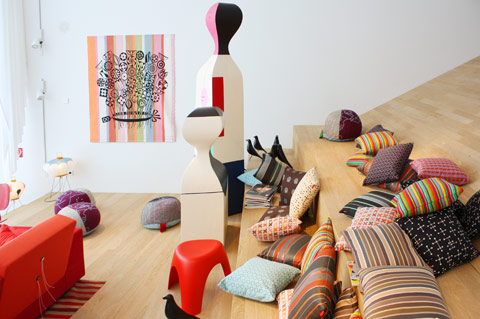 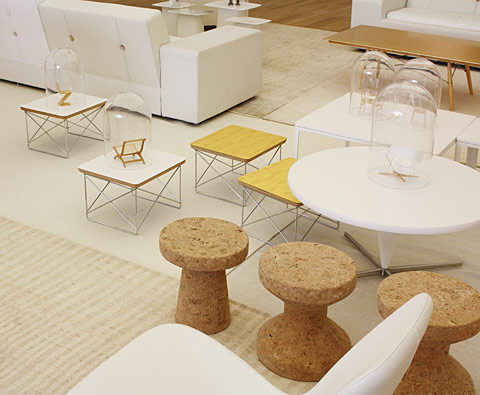 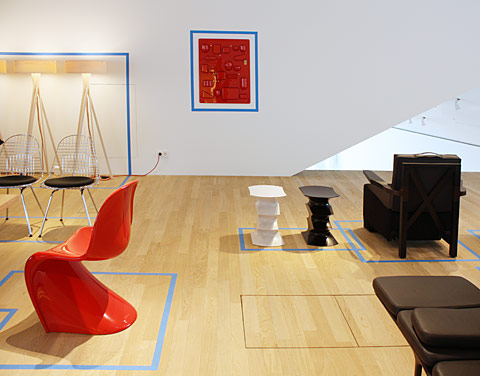 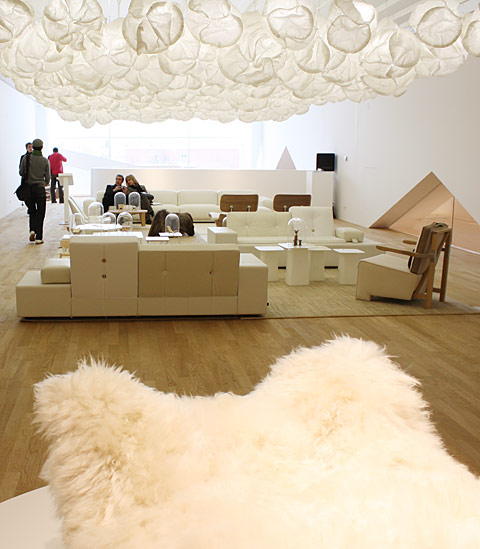 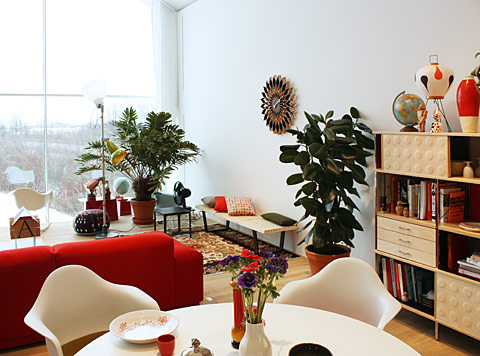 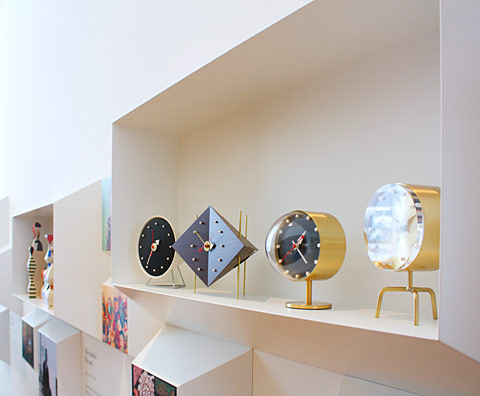 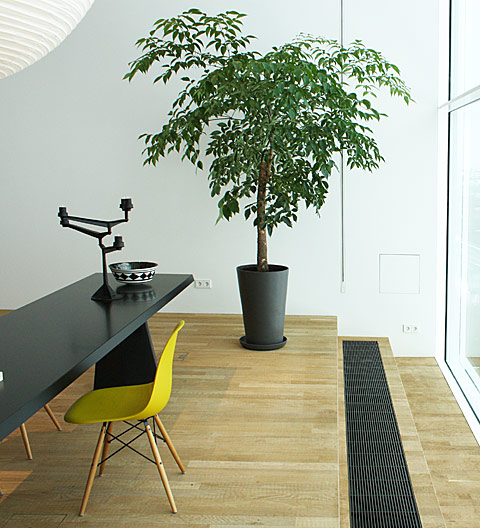 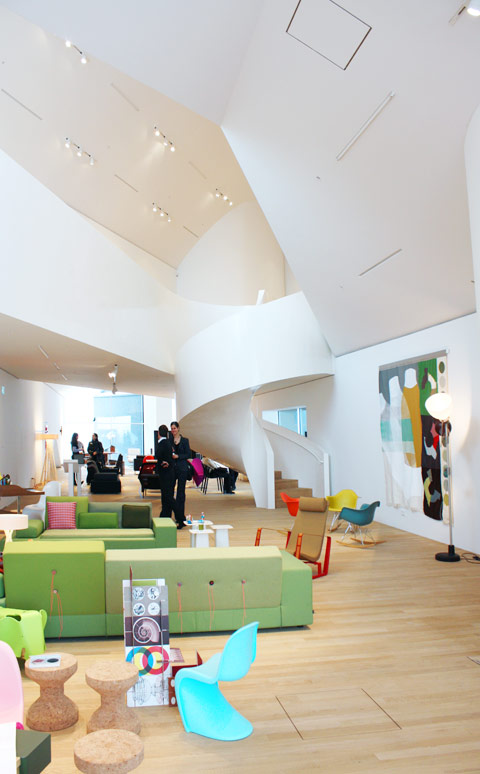 All photos: VitraHaus by Herzog & de Meuron in Weil am Rhein for Vitra; photo: © Stylepark 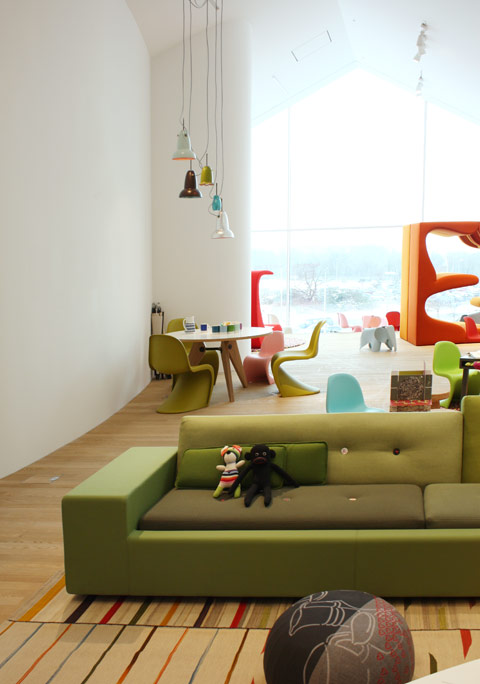 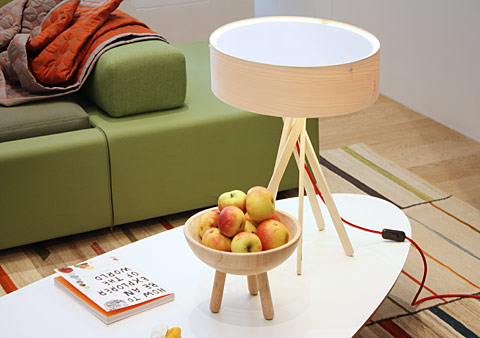 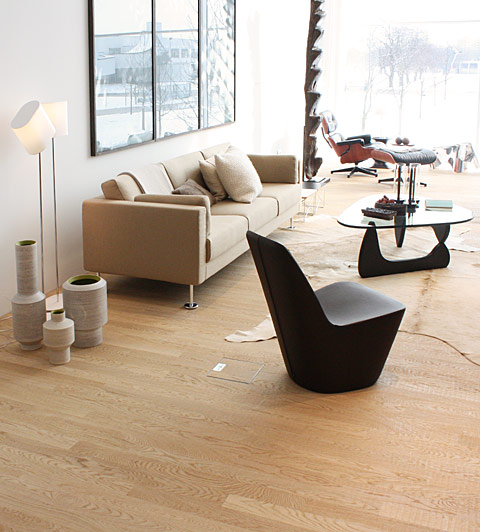 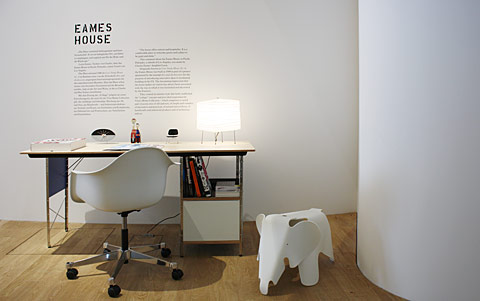 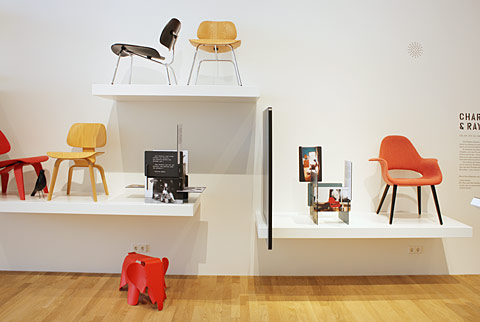 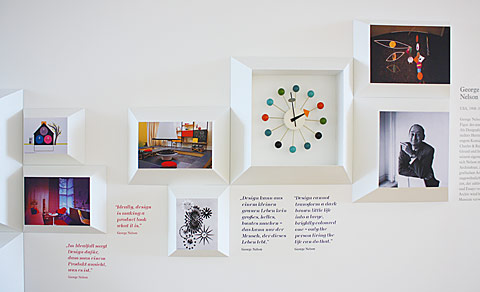 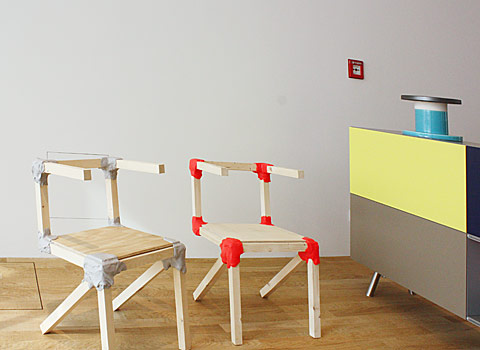 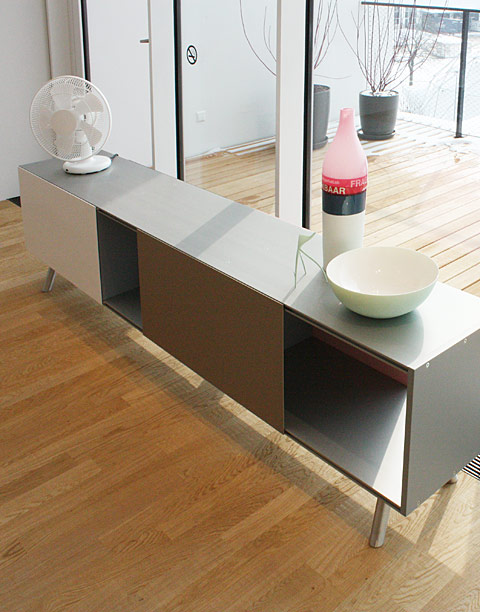 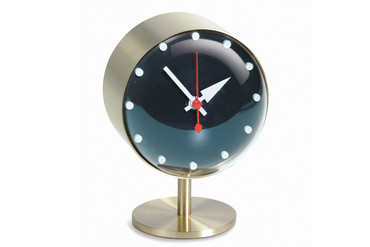 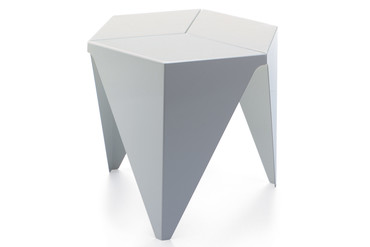 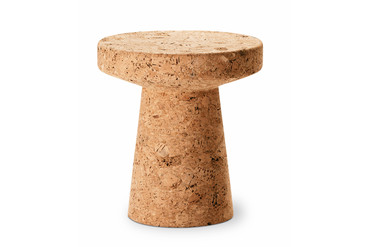 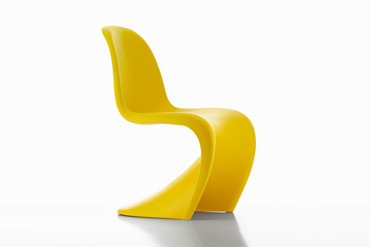 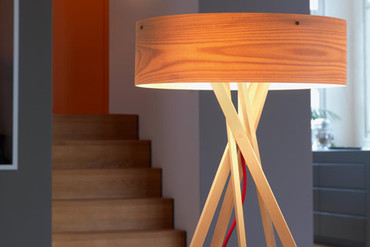