Jorge Pensi has collaborated with Italian furniture makers Pedrali for over a decade now – his classic “Ara” chair celebrates its 10th anniversary this year. The architect and designer has just created flexible solutions for a new world of work in the form of the “Ypsilon Connect” room divider and the “Temps low back” task chair.
by Anna Moldenhauer | 6/9/2021

A chair for Pedrali formed from a monobloc of polypropylene. That was the briefing back in 2011, two years after Jorge Pensi had successfully started working with Pedrali with his design for “Ypsilon”, a table with tubes and a base made of extruded aluminum that thus withstood higher temperatures. When, after a meeting at the Pedrali showroom close to Milan the designer was waiting to catch his flight back to his chosen home of Barcelona he drew the structure for “Ara” on a paper napkin: with its clear and elegant shape and characteristic cut-out handle in the backrest the design is as functional as it is unmistakable. “As chairs tend to mainly be hidden away under the table, what first catches the eye is the backrest. We therefore decided that the backrest had to be elegant, with the focus on the handle and also concealing its stackability,” Jorge Pensi explains. Functional, comfortable and readily integrated into any setting, “Ara” is highly versatile. This year, the design celebrates its 10th anniversary and has long since been a popular classic in the Pedrali range.

In recent years, it has been joined by the “Ara” armchair and the “Ara” lounge-chair with armrests, expanding the range of possible environments for the products even further – there’s now an “Ara” for private homes and the contractworld, for indoors and outdoors. Jorge Pensi’s formal idiom is multifunctional, stable and airy, there are no superfluous elements, and also none too few. Added to which is the intelligent twist, a kind of signature to the style that also enhances its unmistakability. Such as the handle cut-out in the backrest of the “Ara”. “My decisions rest on logic if only because I trained as an architect. I approach design with an architectural mindset, with the intention of giving architects and designers alike a tool with which they can fit out their projects,” Pensi comments.

Function, comfort, clarity are the three attributes that define his designs. Jorge Pensi has also dreamed up persuasive products for the office and for remote working: such as the “Ypsilon Connect” room divider and the “Temps” swivel chair presented last November. “Giuseppe Pedrali had the idea of transposing the aesthetic of the ‘Ypsilon’ tables onto a room divider, Pensi narrates. The creative ping-pong between him and Pedrali thus culminated in “Ypsilon Connect” with its noise-absorbing panels. These are inserted into a structure with two bases of die-cast aluminum and columns made of extruded aluminum. Accessories can be attached to each side of the panel like shelves, clothes hooks or magnetic boards; moreover, a monitor can also be suspended from them. Optionally, the room divider can come with castors and it’s available in two different sizes. The different “Ypsilon Connect” room divider versions means you can easily and stylishly structure your workspace.

While seated, of course, on Jorge Pensi’s “Temps” executive chair, which features a die-cast aluminum base. Thanks to its weight-regulated synchronizing mechanism, the chair automatically adapts to the seater’s weight and thus delivers ergonomic comfort. The compression-molded polypropylene shell clads the mechanism and part of the seat, creating a stylish transition between materials. In the form of “Temps low back”, Jorge Pensi has also taken the design for Pedrali further to include a low-back version that seems homely. “Our collaboration hinges on creative interaction, which makes for a good and professional approach. At Pedrali I feel like I am part of the family and you can see this from the products,” is how Jorge Pensi sums it up. 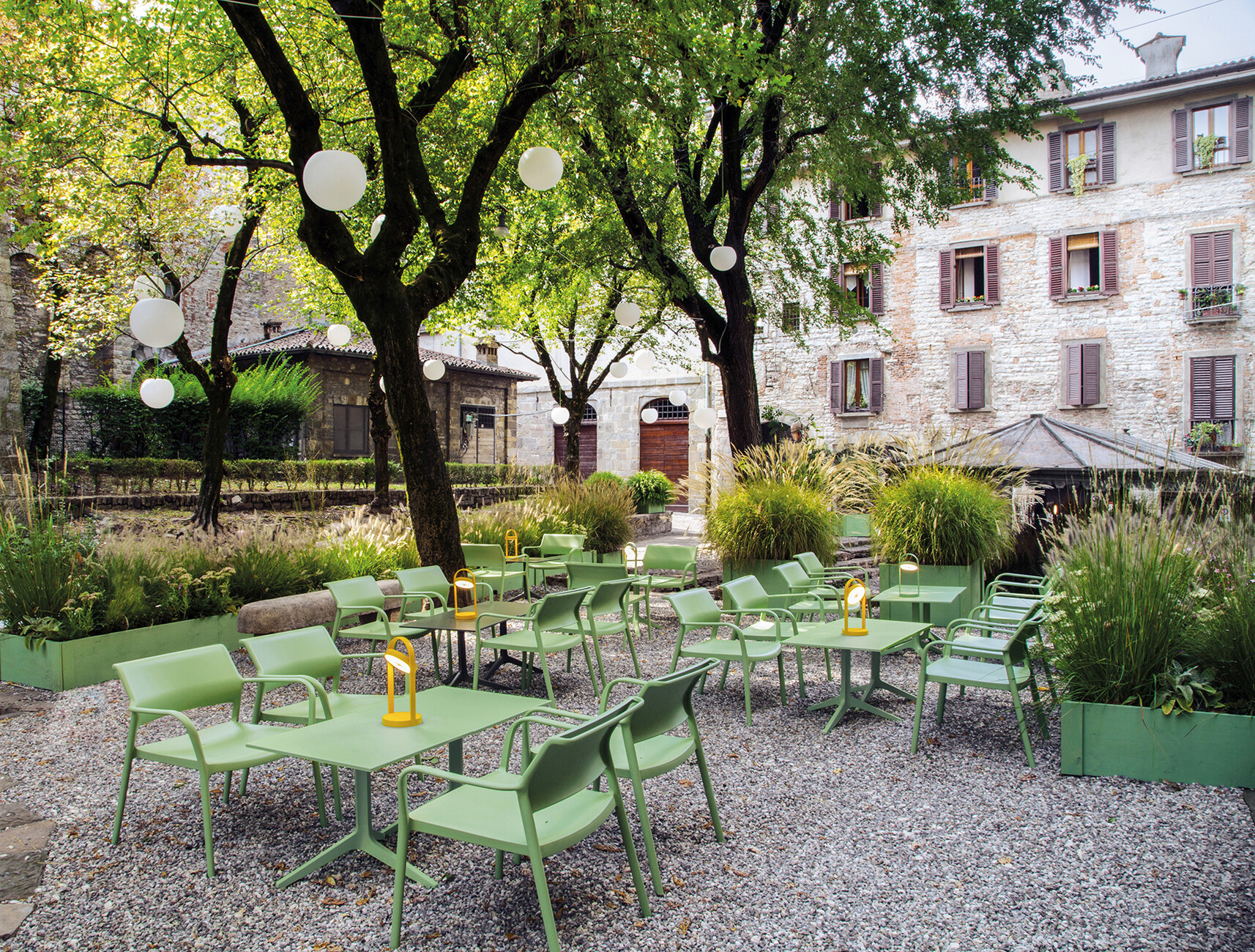 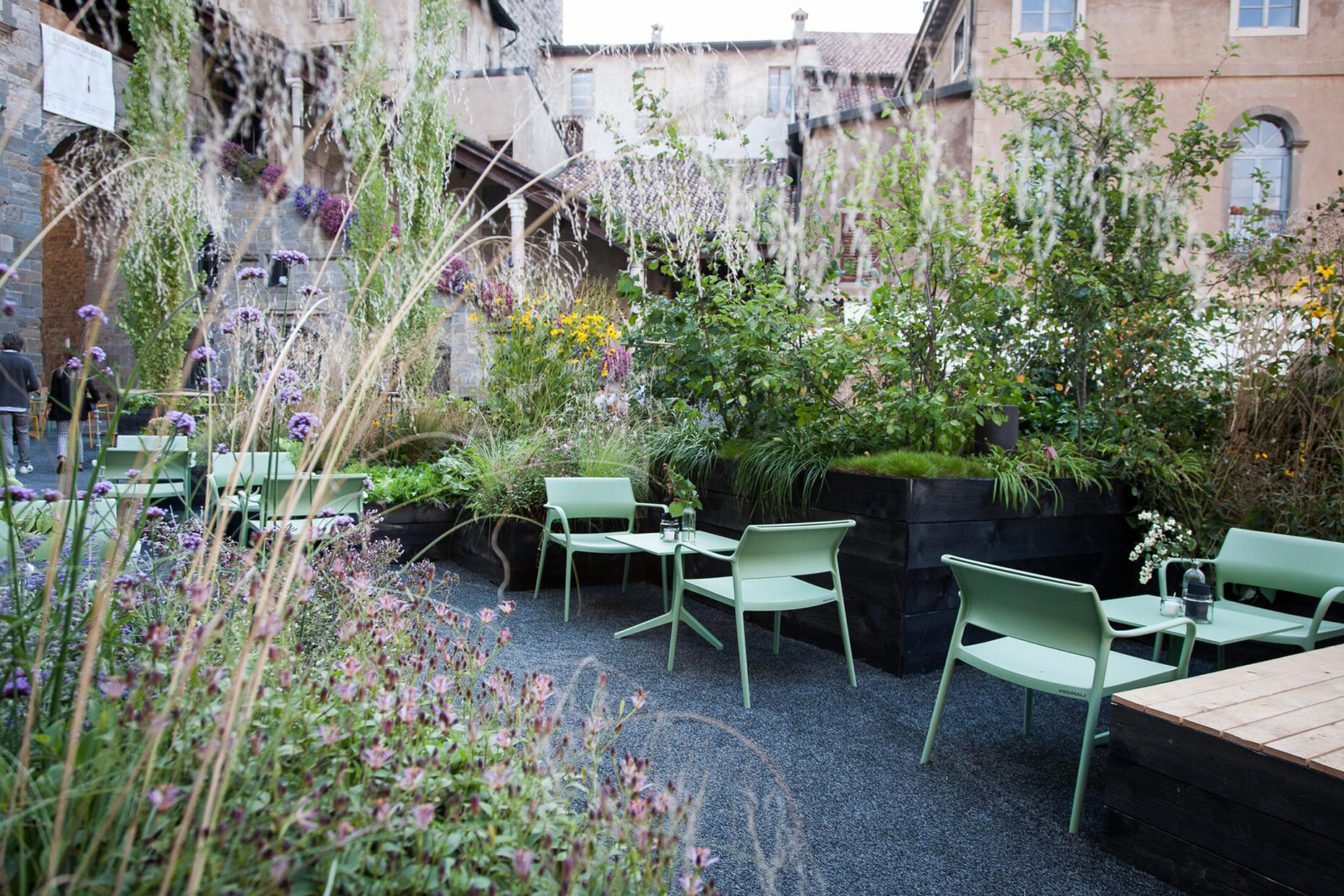 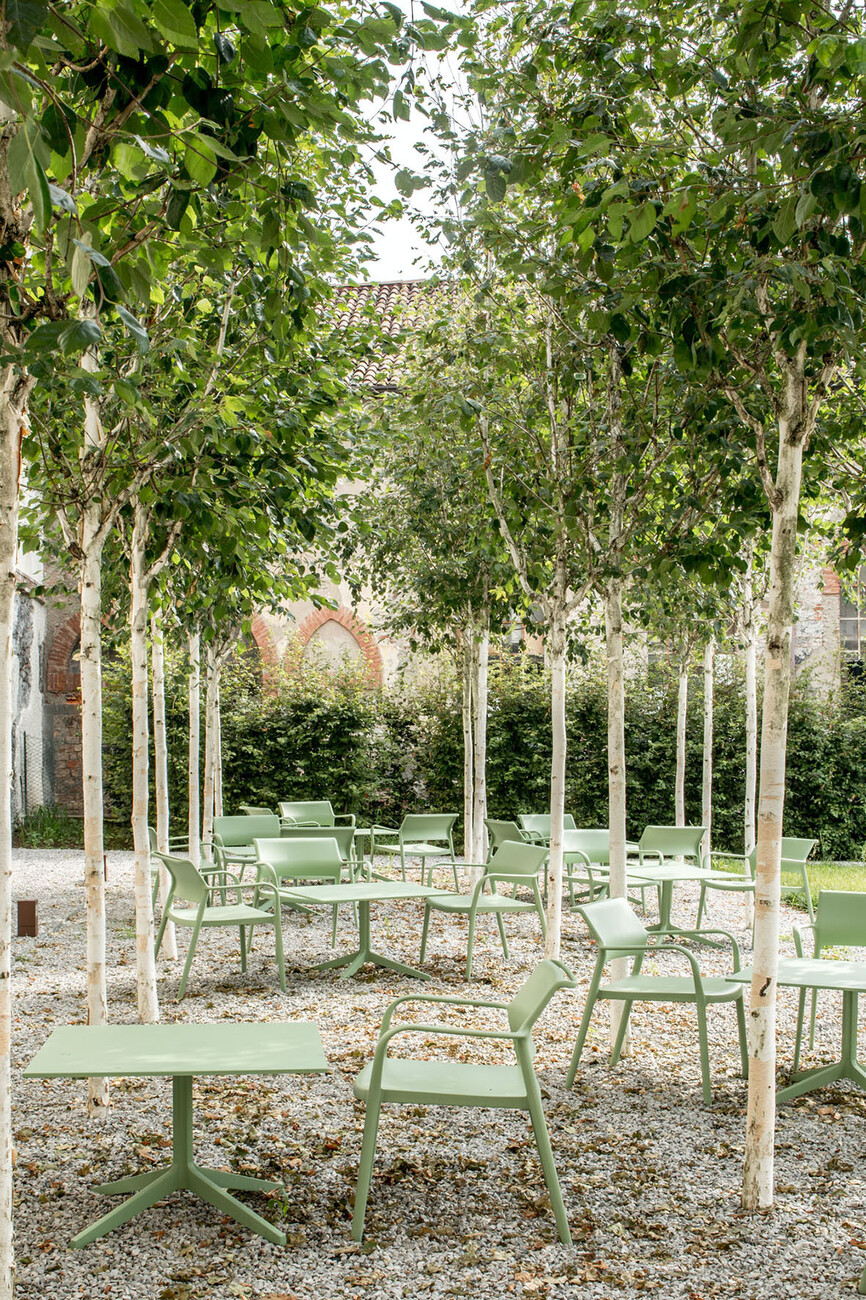 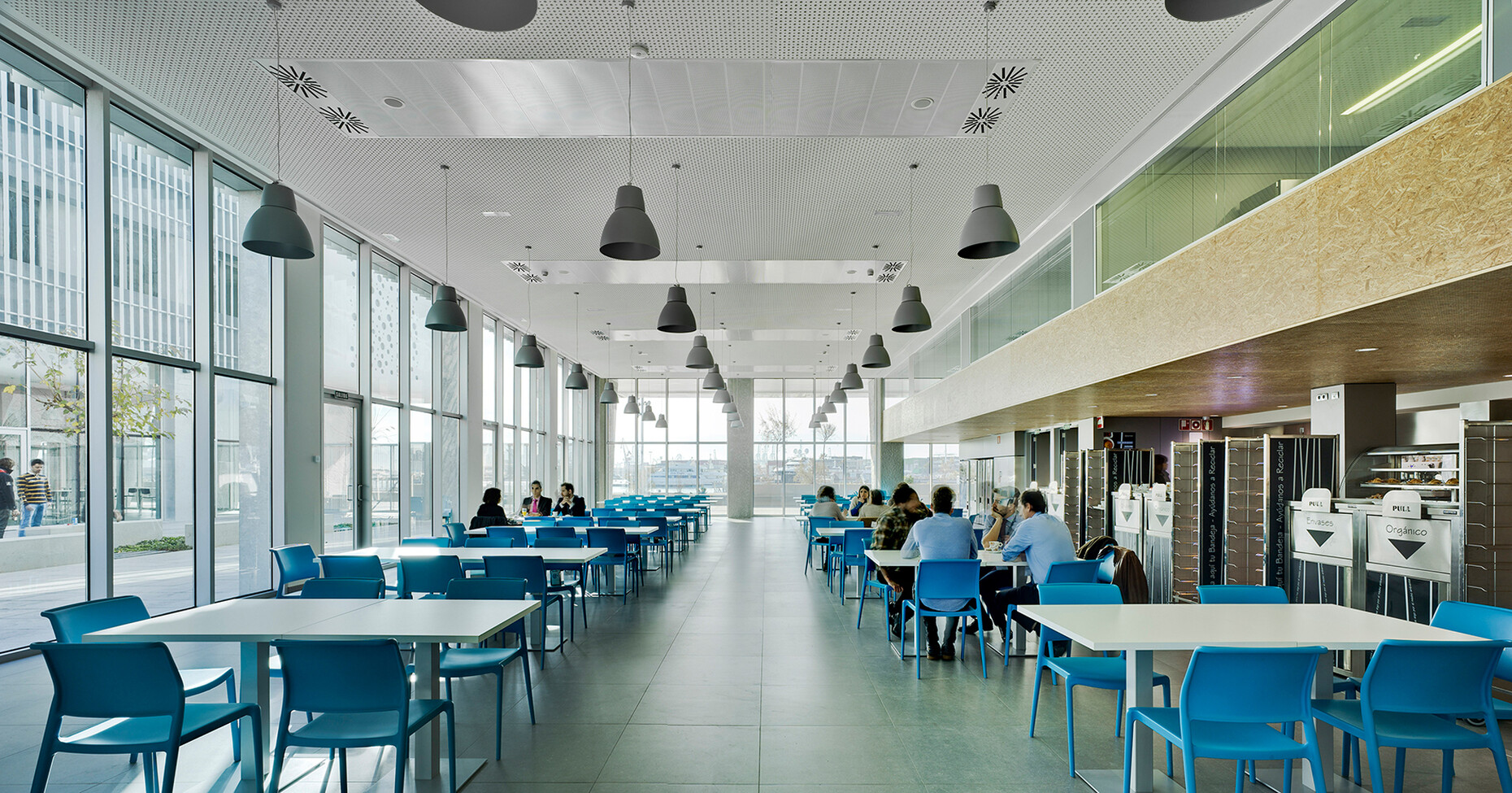 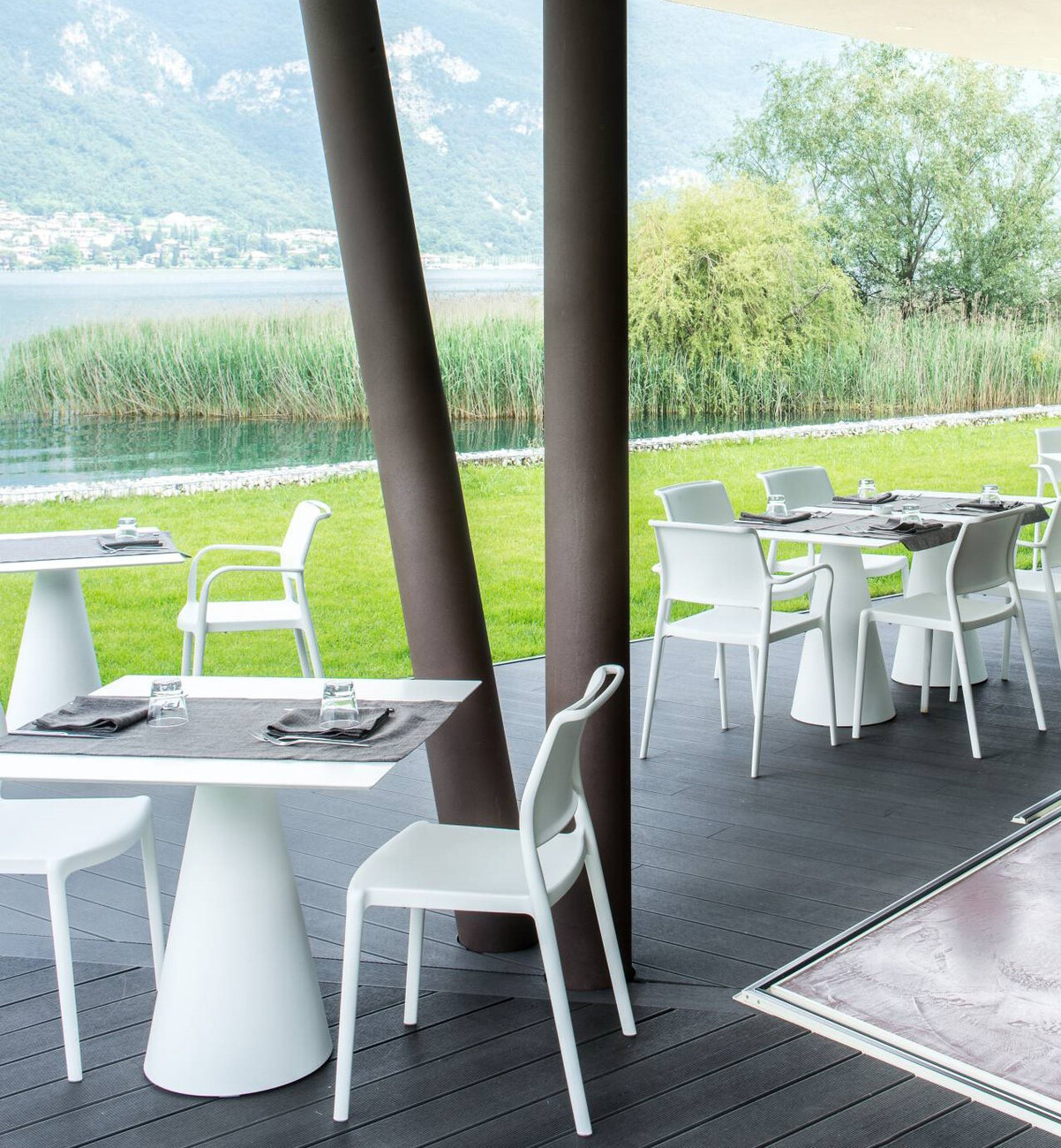 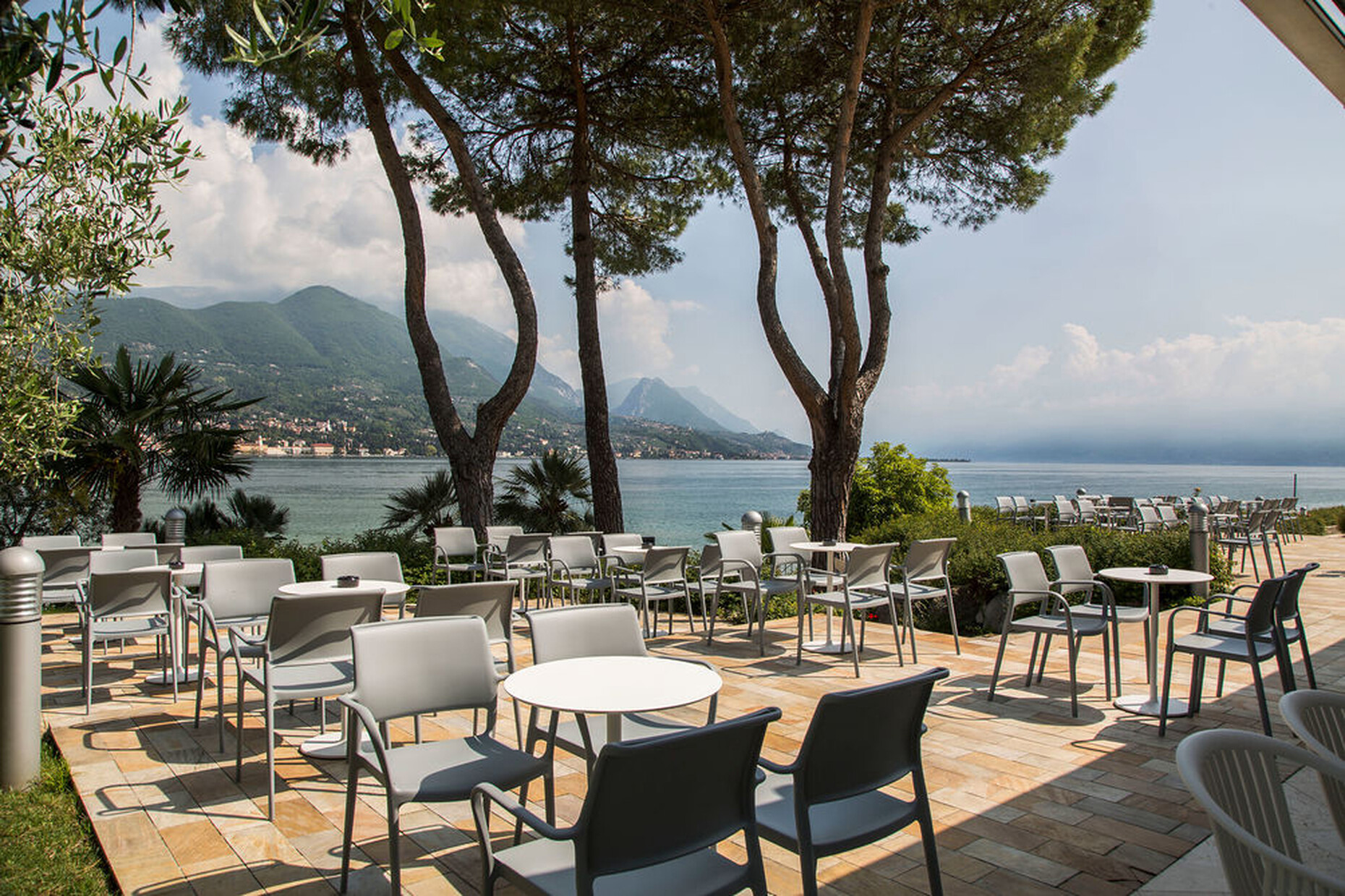 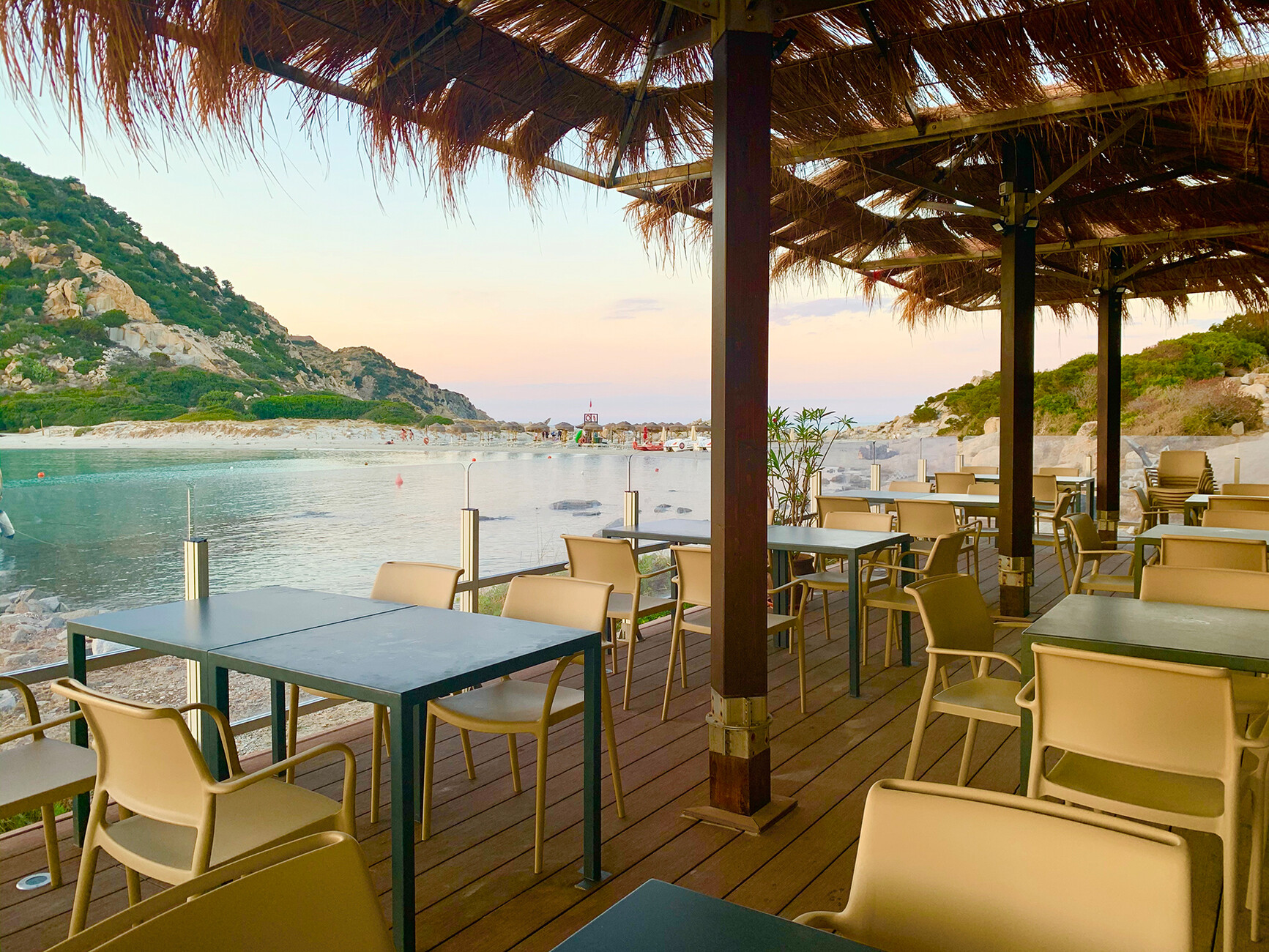 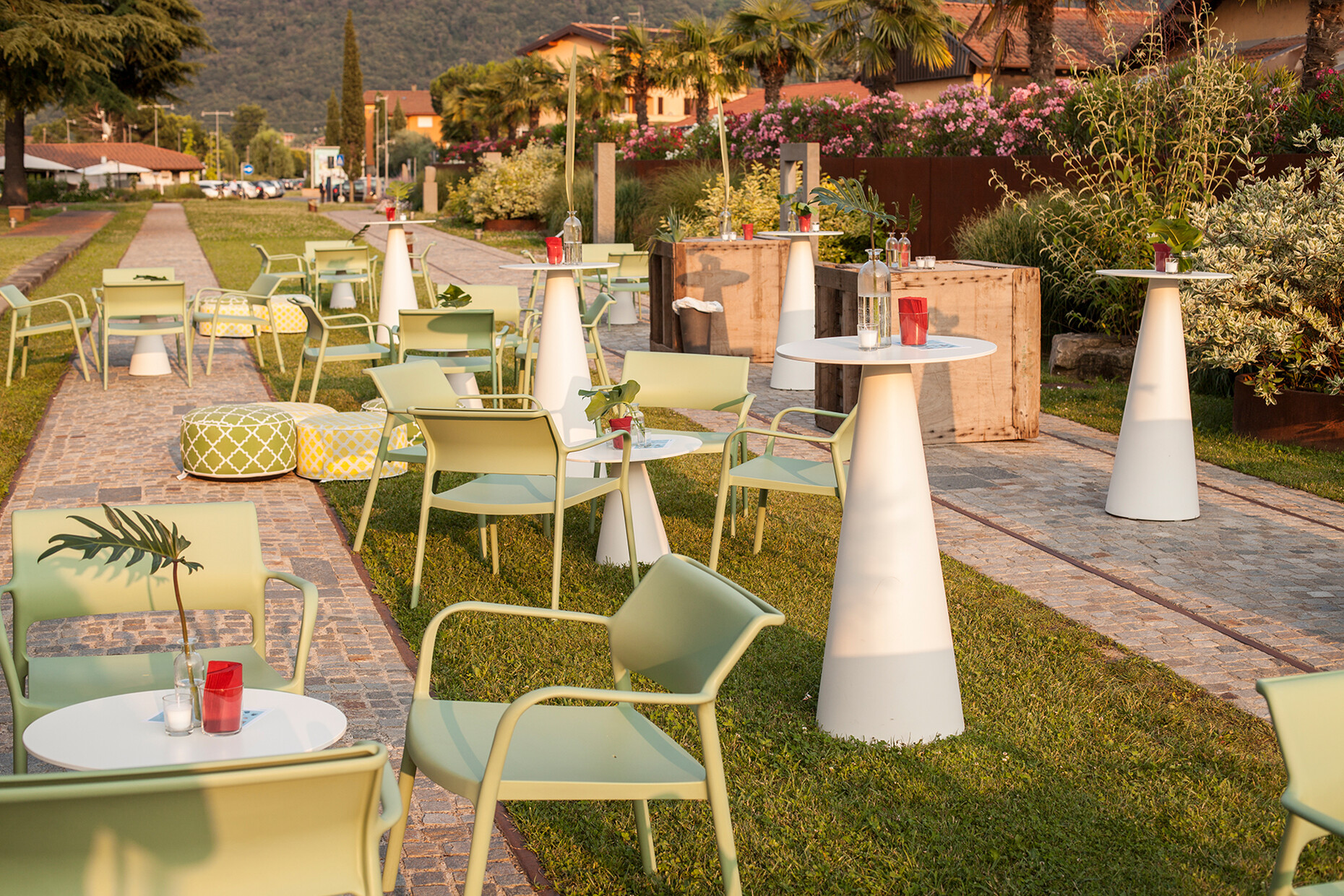 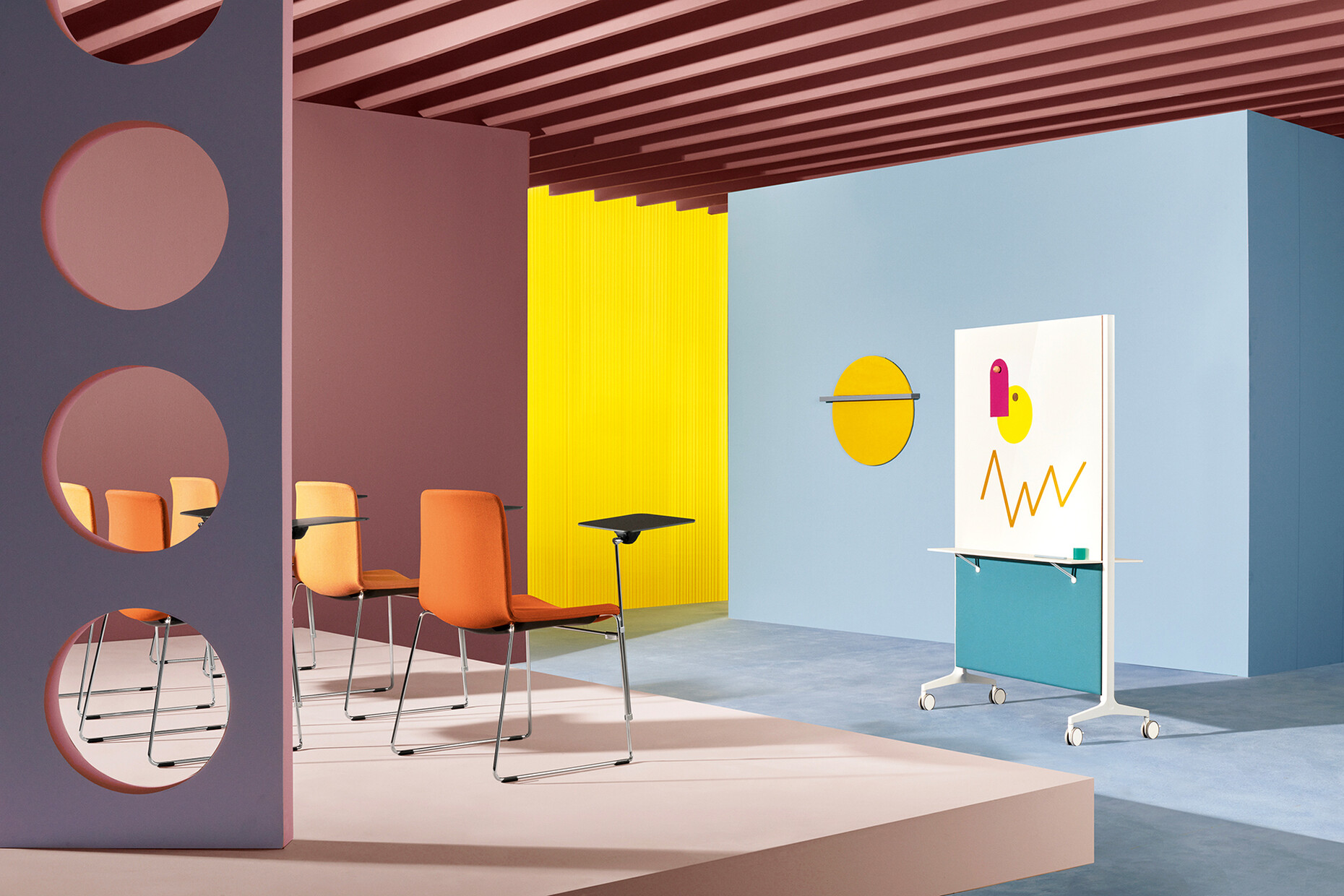 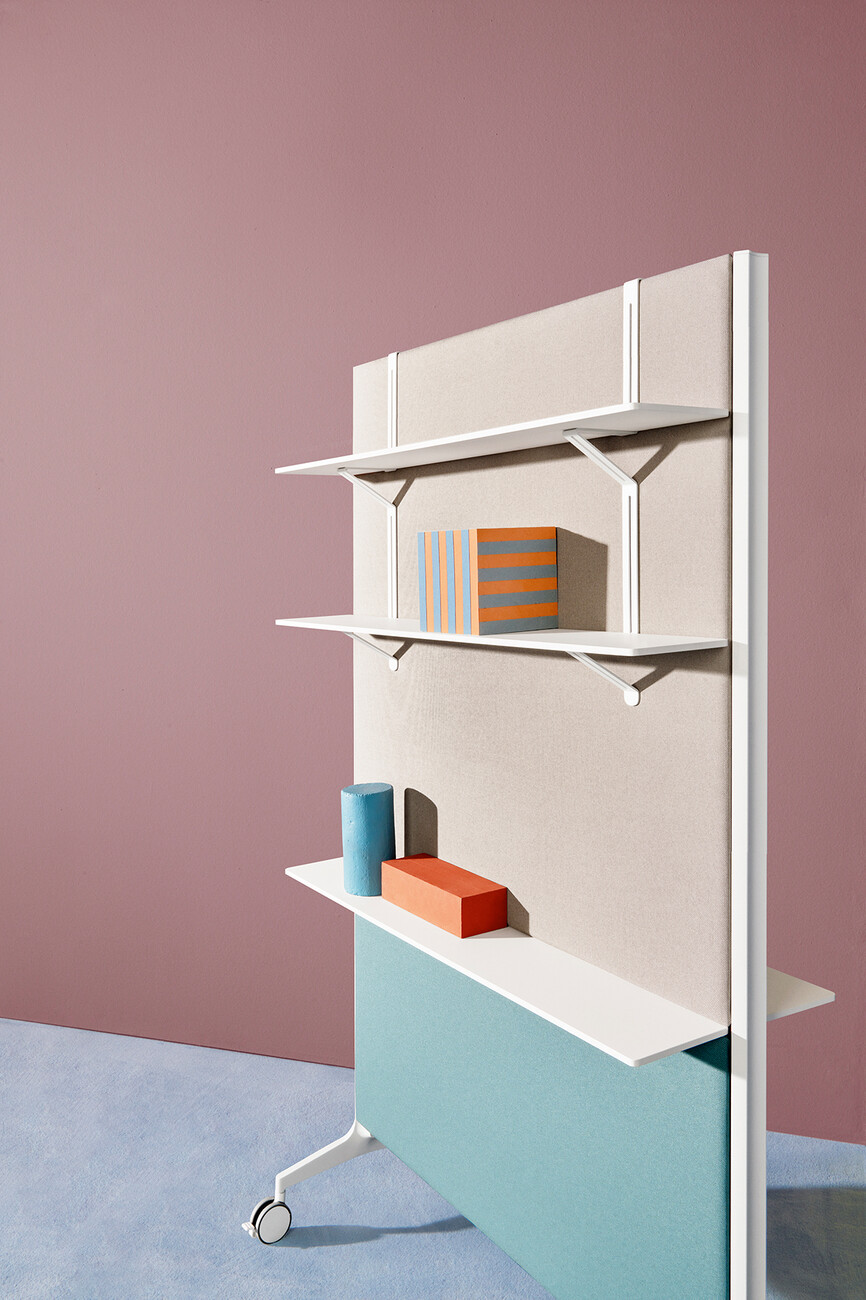 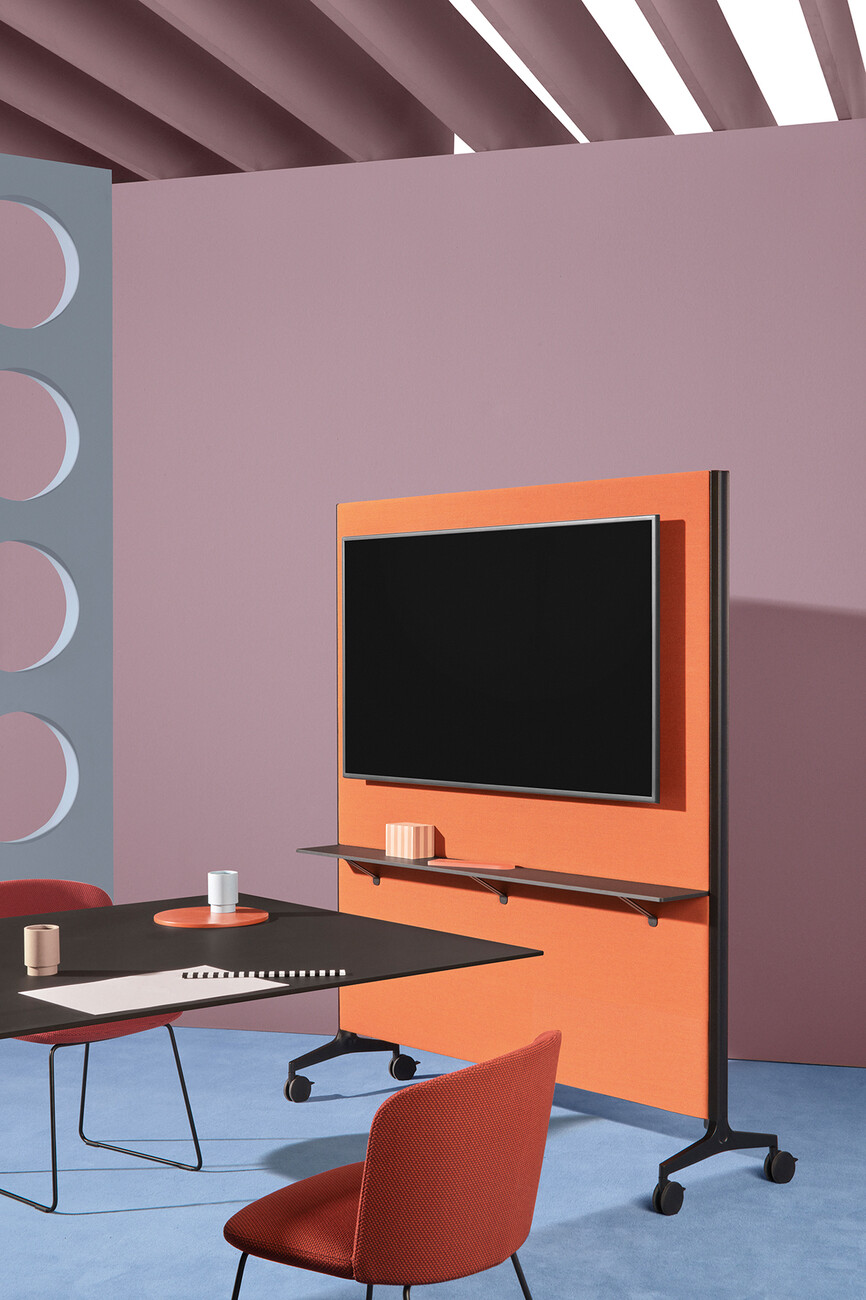 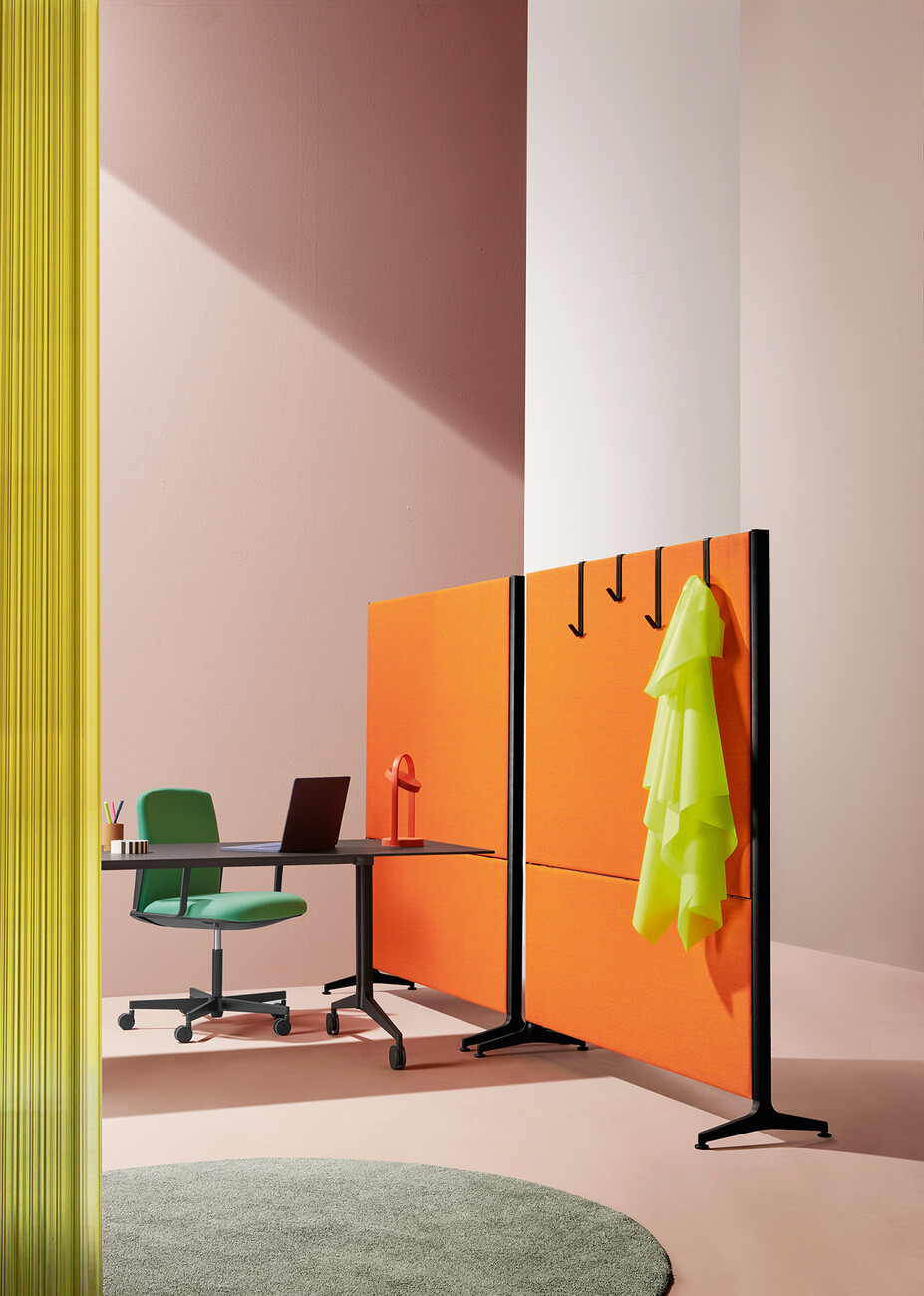 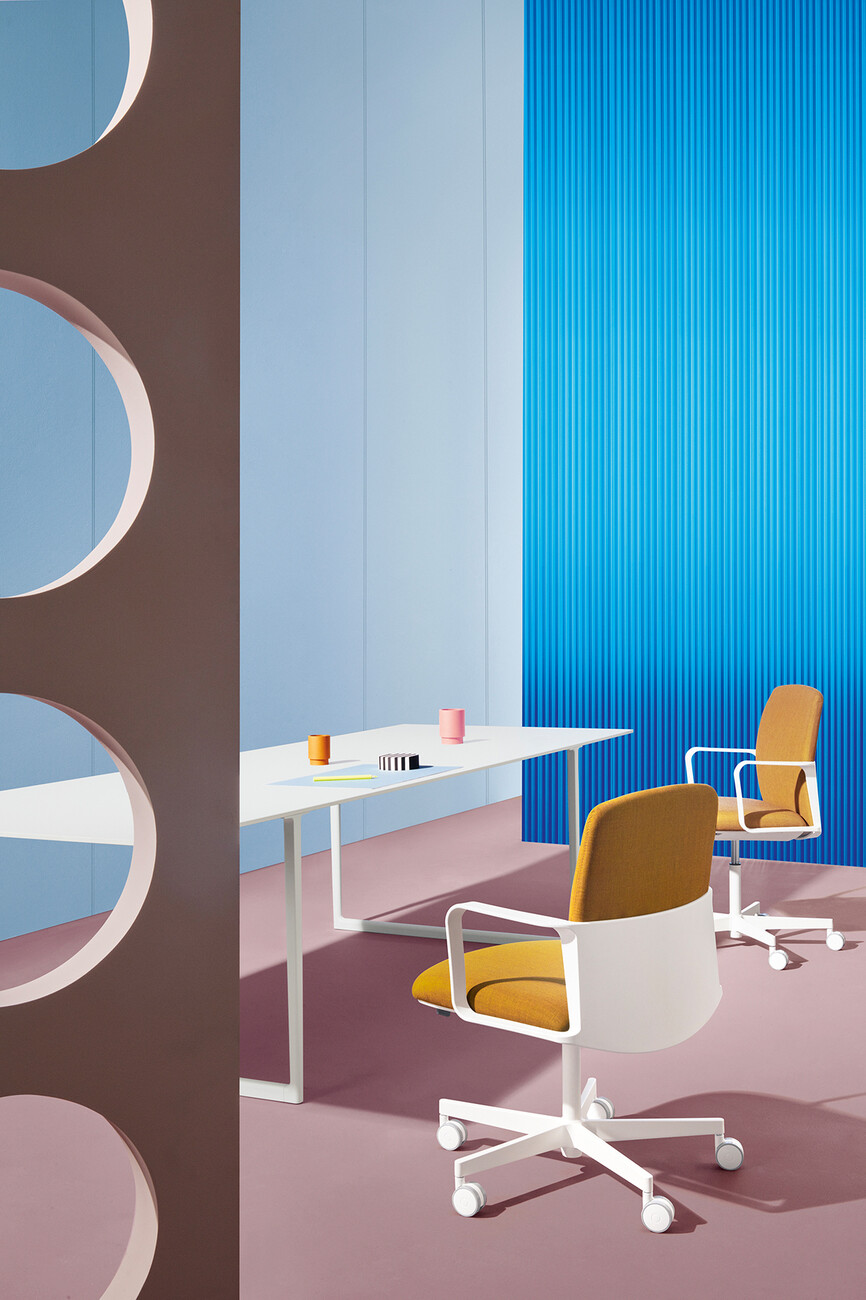 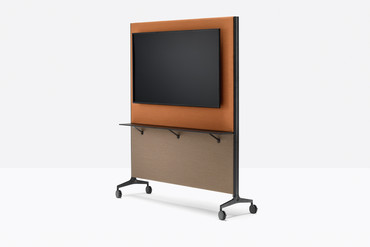 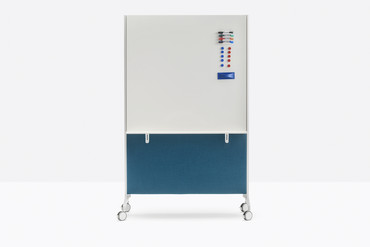 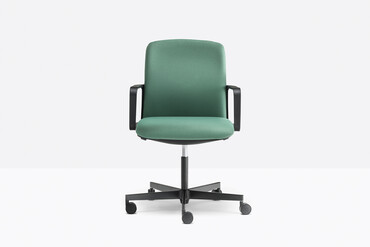 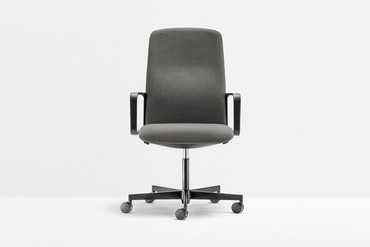 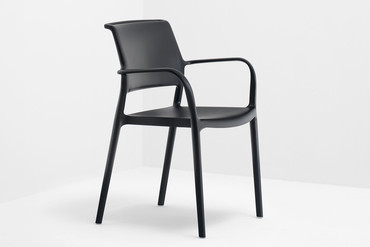 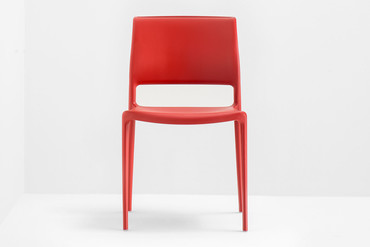 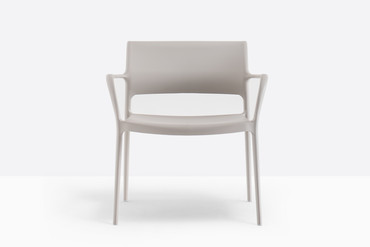 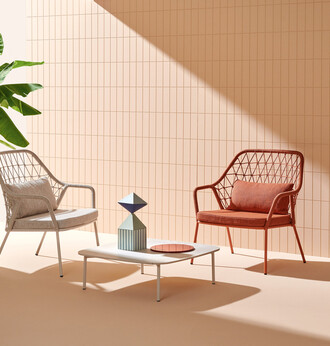 An armchair and a lounge armchair like a gentle summer breeze. Pedrali’s "Panarea" collection by CMP Design lends a new twist to classic wickerwork. 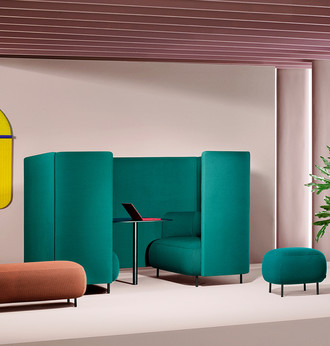 Busetti Garuti Redaelli have designed the “Buddy Hub” for Pedrali, a new collection responding to the need for flexible and cozy furniture landscapes in the modern world of work. 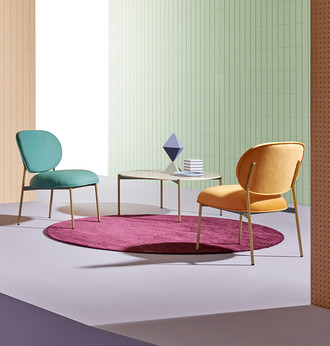 What is the first part of a chair that we set eyes on? This is the question Sebastian Herkner asked himself at the beginning of the creative collaboration with furniture-company Pedrali – for whom he then designed the “Blume” collection. 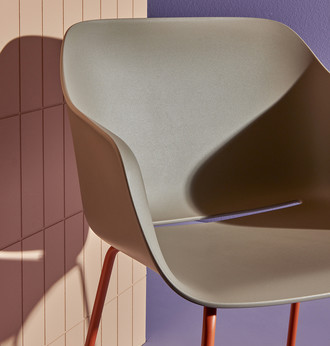 Pedrali has developed a plastic made of 100-percent recycled inputs. For its launch, it has been used to produce versions of the armchairs “Babila XL” by Odo Fioravanti and “Remind” by Eugeni Quitllet.
Advertisement