The man with the bamboo

Designer Samy Rio is working on the ecological turnaround in mass production – with sustainable materials and attractive products.
by Jasmin Jouhar | 11/30/2018

There are benefits and drawbacks for designers who choose to work intensively with one specific material. Naturally, your work becomes easily recognizable, because you are the designer with the copper or the translucent plastic. But on the other hand, there is a danger also feared by every long-term soap actor: You are stuck with a certain role and future bosses expect you to deliver the same as before. At any rate, Samy Rio is the man with the bamboo. True, the young designer from Paris has already worked with glass, ceramic, wood and metal, but he has celebrated his greatest success to date with a project that explores the options offered by this Asian plant from the grass family. For his final project at the Parisian design school Ensci Les Ateliers, he developed Bluetooth speakers and a hairdryer whose housing was made from bamboo stems. His project also earned him the Grand Prix at the Design Parade festival in southern France; numerous publications followed. He has realized a series of additional projects in bamboo such as luminaires and a bench for outdoor use. Next year he will spend a six-month residency in Kyoto at Villa Kujoyama and he is currently preparing the project he plans to realize there. And, yes, you guessed correctly, it revolves around bamboo.

Samy Rio is familiar with the soap-actor problem: “Why do I always come back to bamboo? That’s the question that everybody asks me,”he says and smiles. But he has good reasons: “I really enjoy working with it, because there is almost no limit to what you can do with it. And it is sustainable.”An important aspect for him, given the need for an ecological turnaround. Moreover, he argues that bamboo’s potential has not yet been fully exploited by any means. Industry typically cuts the material and sticks it together to make slabs as it does with plywood. But that requires a lot of energy. So, he sees his challenge in finding applications that allow the canes to be used as semi-finished materials. His approach: to apply industrial manufacturing methods to this natural material in order to replace plastic or metal. The key aspect here is precision. Samy Rio processes bamboo canes with a 5-axis CNC milling machine in order to smooth them and give them the same diameter. In doing so, he not only creates precise linking pieces that can be used in serial production; he also eliminates the knotty eco look the grass sometimes has.

After graduating, Sammy Rio gained entry to the world of limited editions thanks to the sophisticated aesthetics of his designs. He exhibits precious, handmade objects in small series in design galleries such as Kreo or Archik. He collaborates on these pieces with glass blowers or ceramic artists, masters of their craft whose skills he became familiar with in workshops or during study trips. The young designer is happy to get these jobs; after all, he needs the money, as he says with a laugh. Moreover, they give him the chance to continue his experiments with materials and gain experience of craft work. However, there is also a certain amount of frustration involved in this career path. After all, it would seem industry is not yet prepared for other, more sustainable concepts. His impression is that many firms are afraid to take a risk. “My Bluetooth bamboo speaker is not on the market yet. Even though its development is now complete and a lot of people have asked me about it,”explains Rio. But he has no plans to give up and will continue to work on concepts for new production methods. And meanwhile he feels confident about the coming year. It has taken three years since founding the studio, but now he has interesting projects with which he can return to the topics of his dissertation project. “It represents a major step into the future for me.” 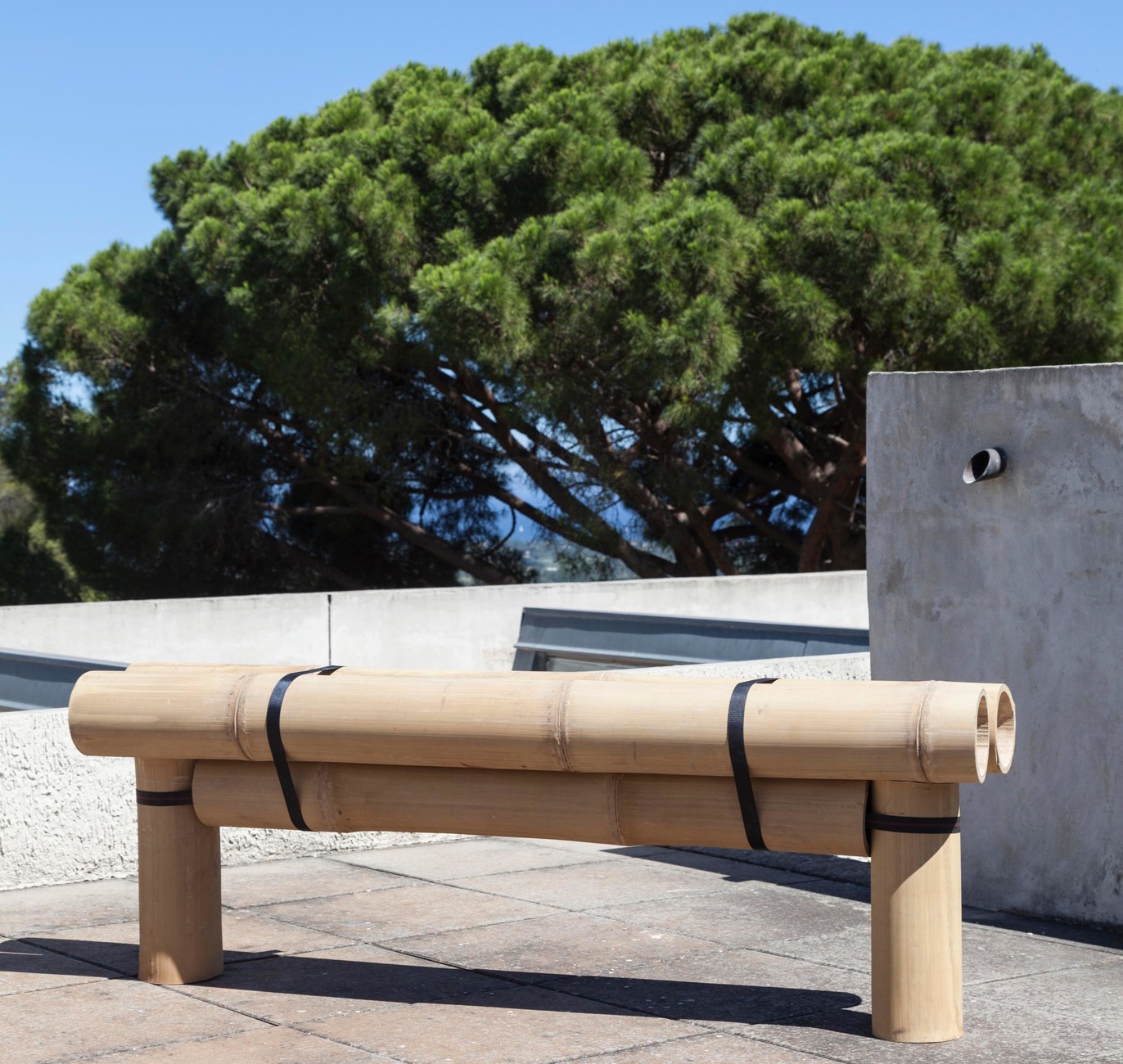 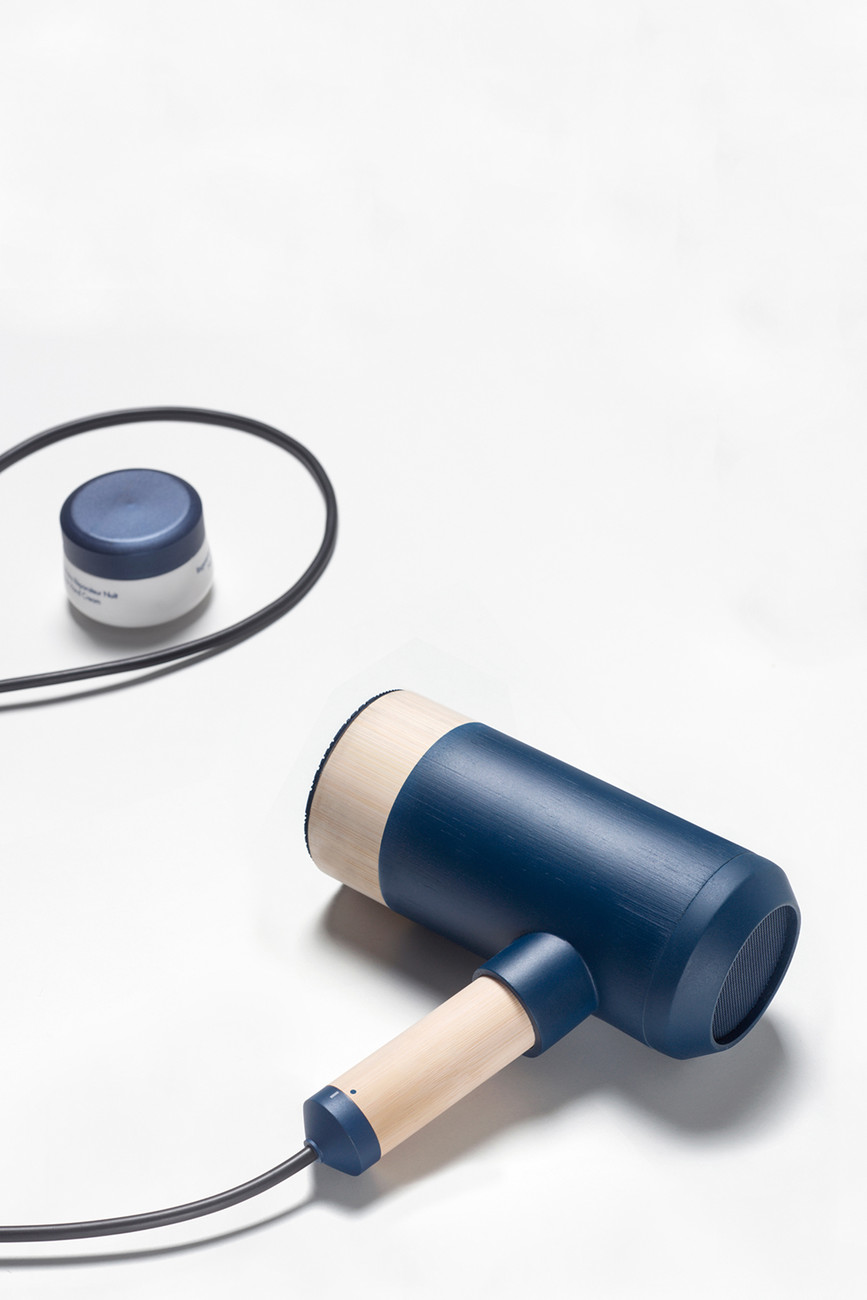 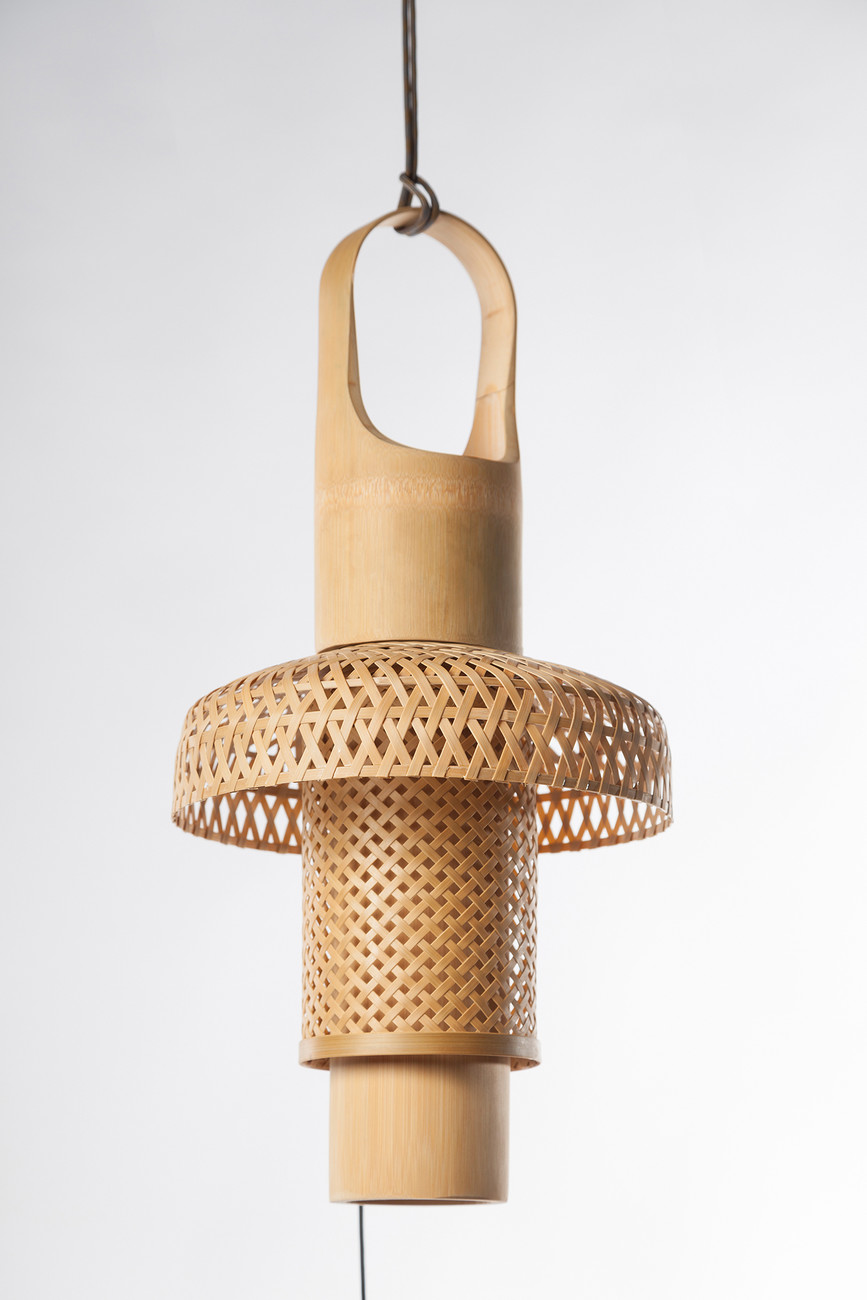 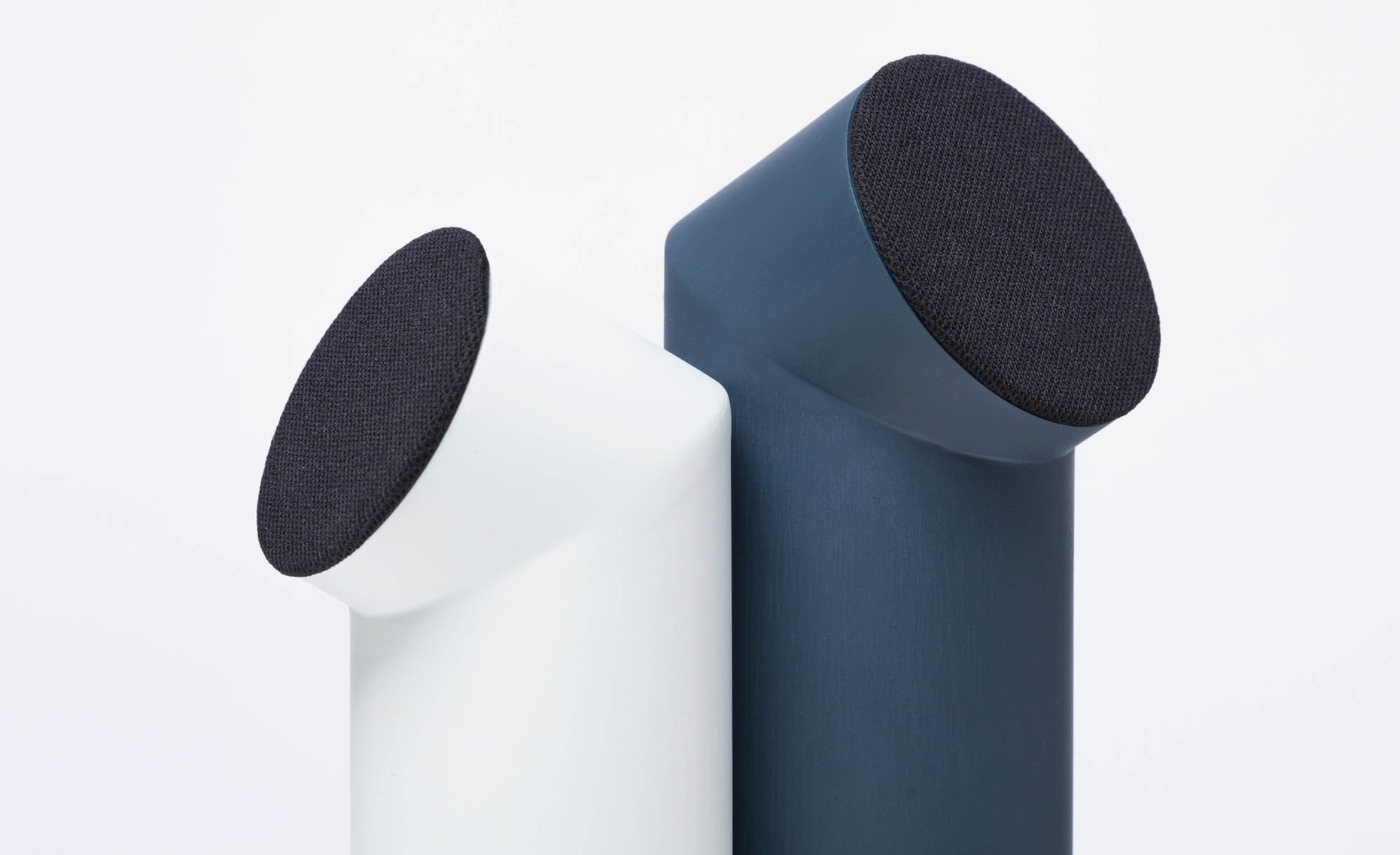 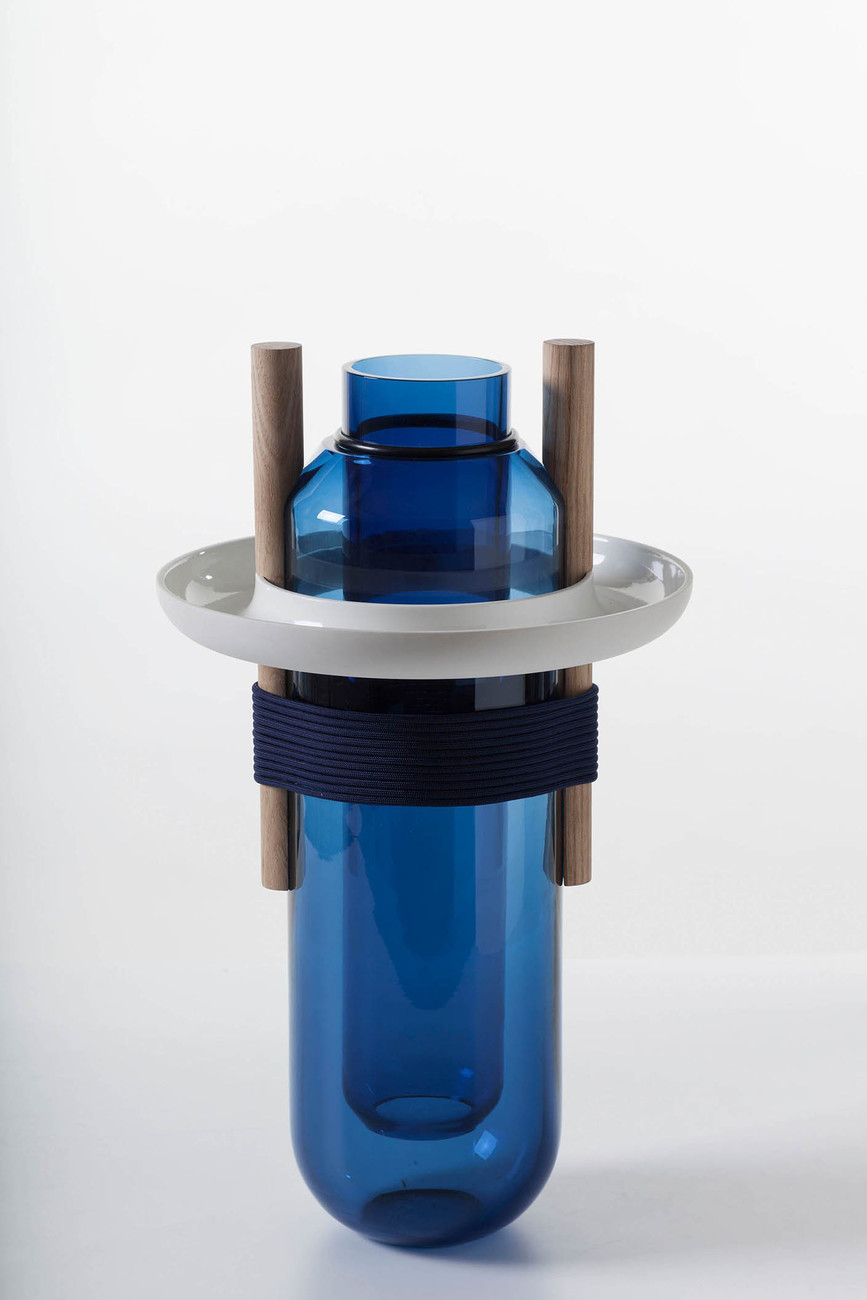 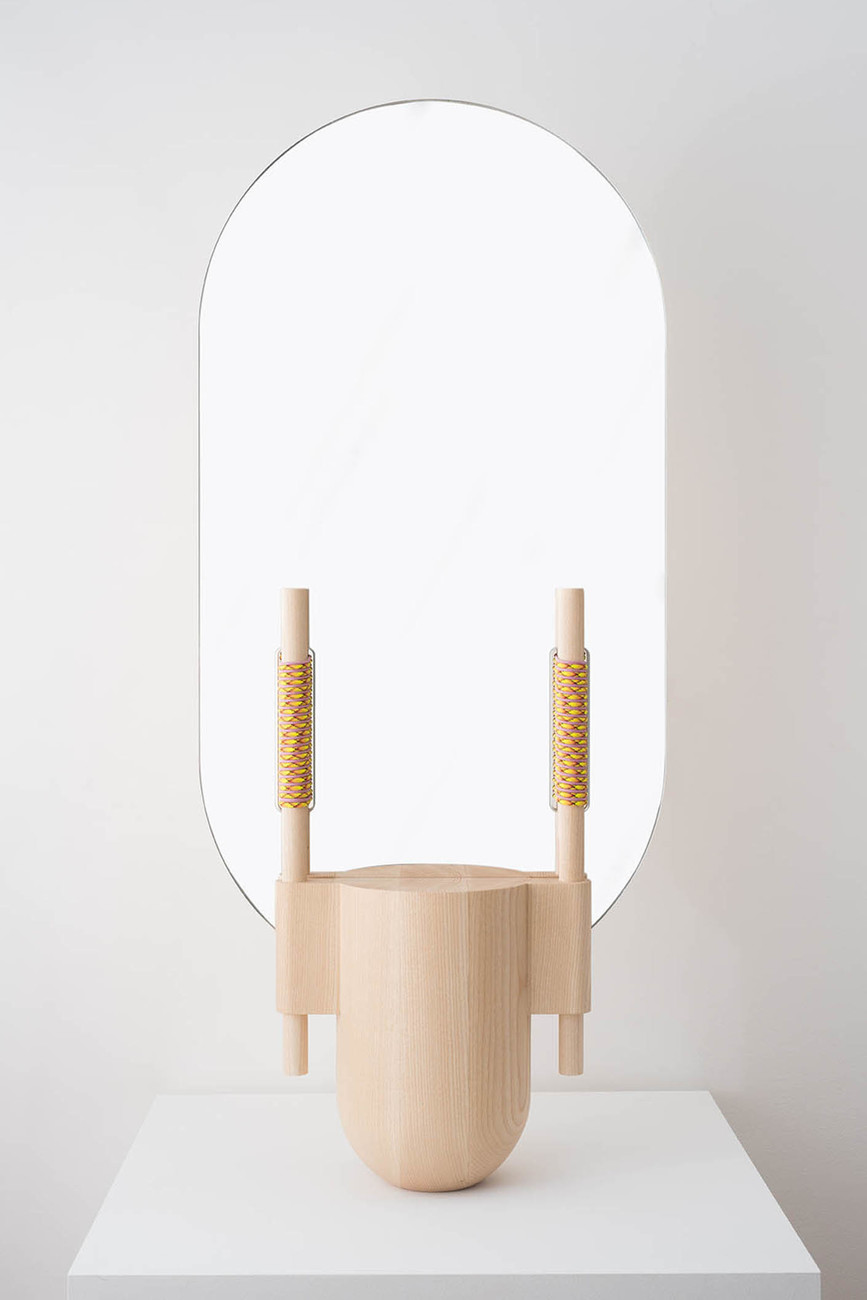 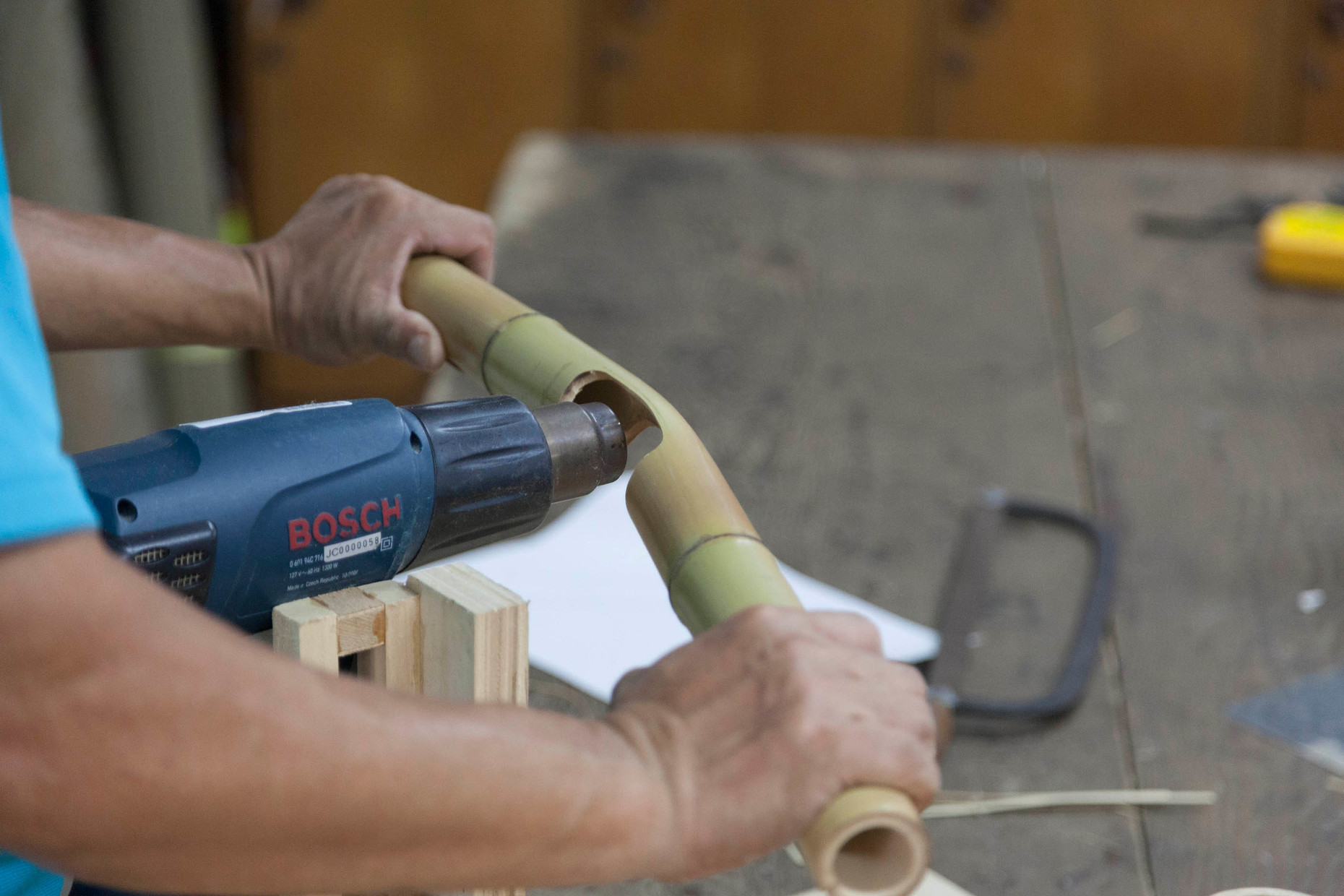 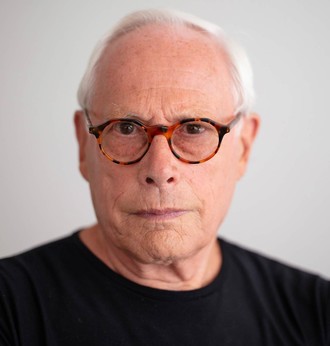 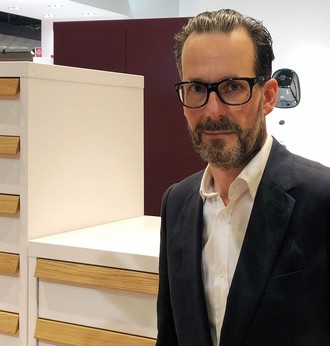 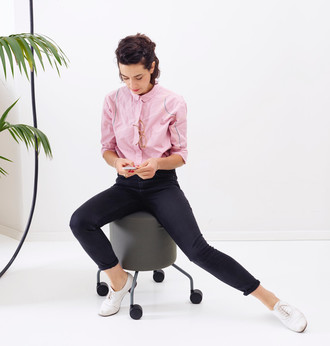 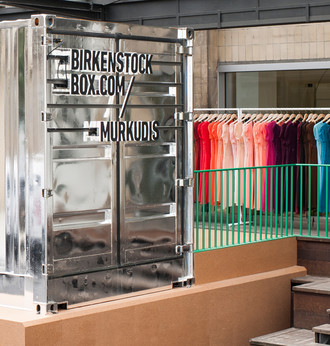