The logo shows a rat; well, the pottery was located in Hameln after all. Between 1922 and 1966, up to 50 employees worked there to produce tableware and artistic pieces such as vases, lamp stands, writing materials and ornaments. The pottery’s founder Gertrud Kraut had close connections to the Deutscher Werkbund and the pottery itself is correspondingly sober. The pieces are based upon the usual basic shapes, however when it comes to proportions and details they are finished to perfection. Over the years, the glazes remain almost identical but the materials and firing techniques do undergo some changes. Martina Münch and Manfred Werner are two of the most important collectors of Hameln pottery. They are now thought to own around 2,000 pieces, which are most of the time stored away in boxes. But for the “Pottery from Hameln” book by Antonia Henschel they were given a short outing. With 640 pages, the bound work is remarkable in its format. After a short introductory text, it wows the reader with photos by Andreas Weiss. Each page shows a new product, reproduced on a light background, proportional to the size of the object itself. The products are organized according to their coloring, from “basalt gray”, to “bark”, to “Niedersachsen”. But the formal language to be seen on the accompanying website paints a rather different picture. Here you see the ceramic pieces out of their boxes at their storage location – shapes, colors and sizes are put into context and so become accessible. Here is an exclusive glimpse of the “white satin” photo series. 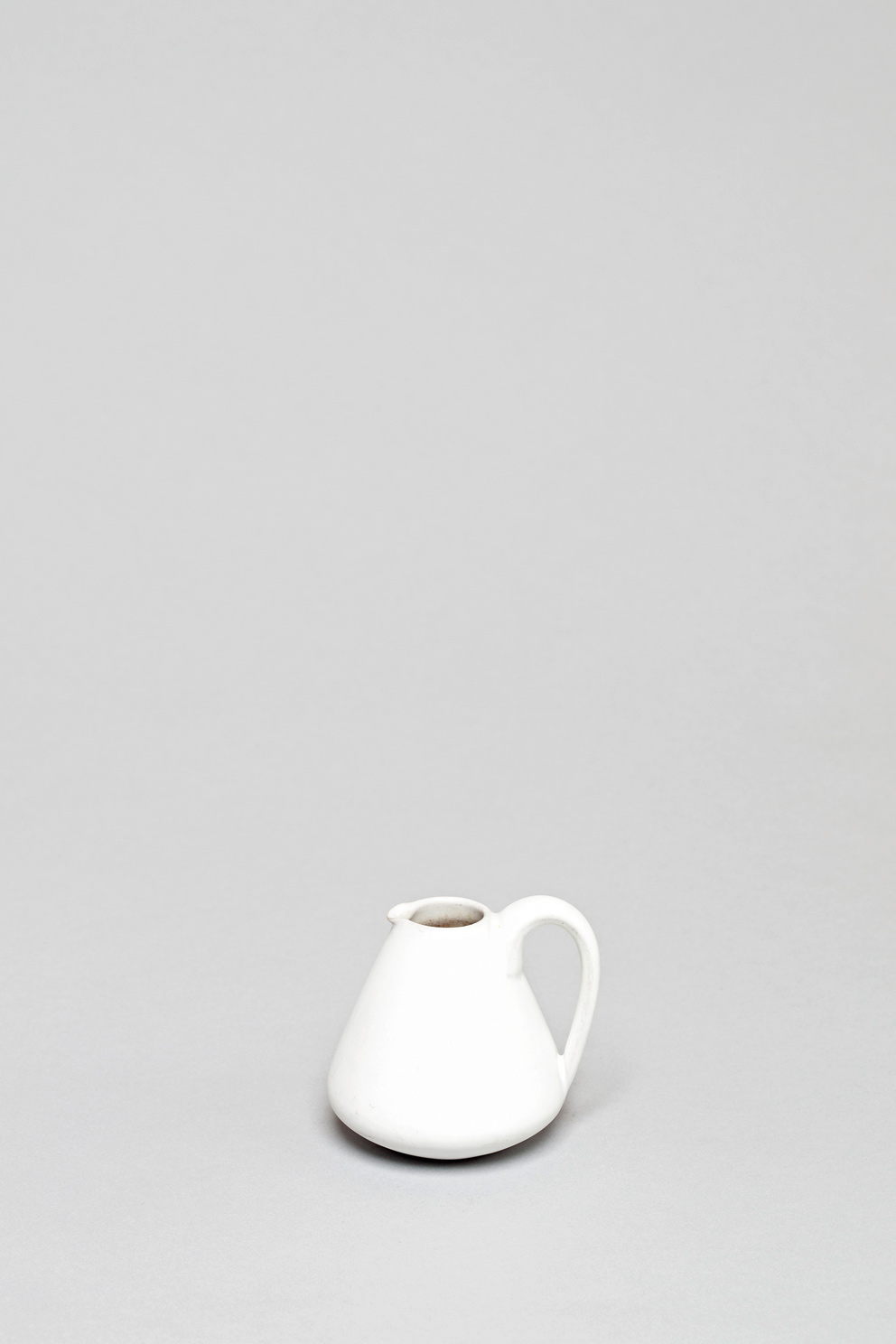 Series "white matt" from the book "Pottery from Hameln", all photos © Andreas Weiss

Series "white matt" from the book "Pottery from Hameln", all photos © Andreas Weiss 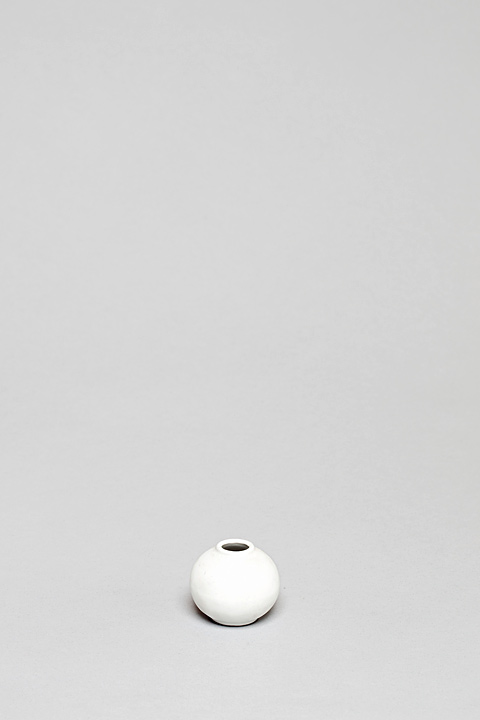 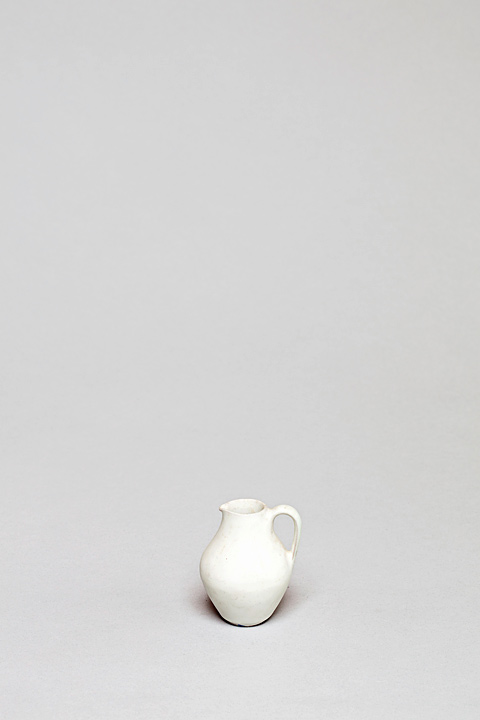 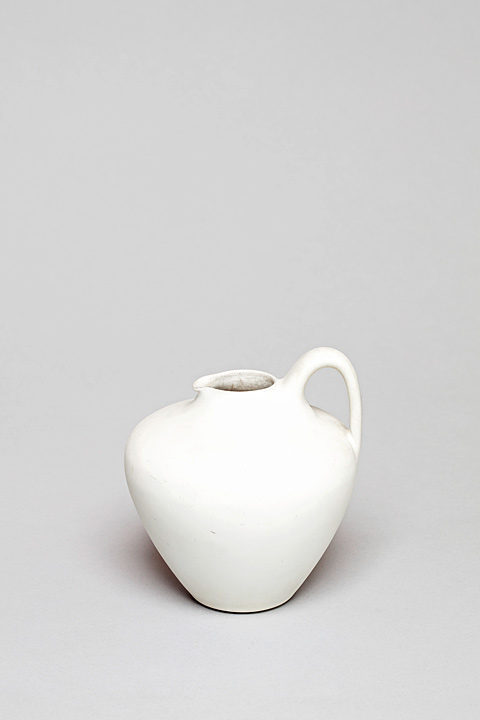 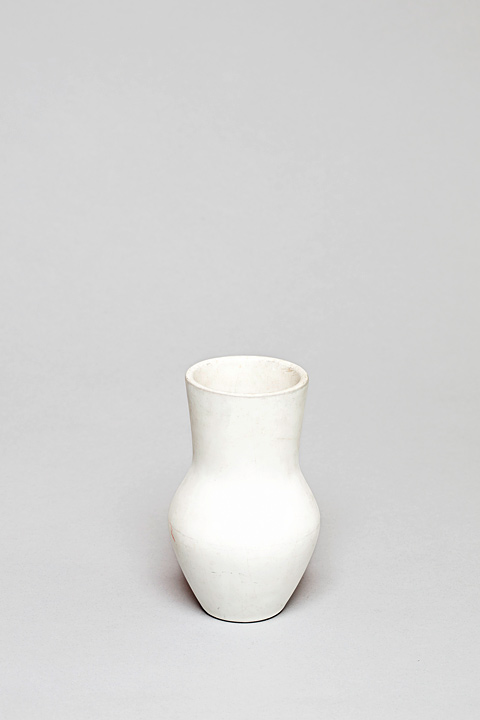 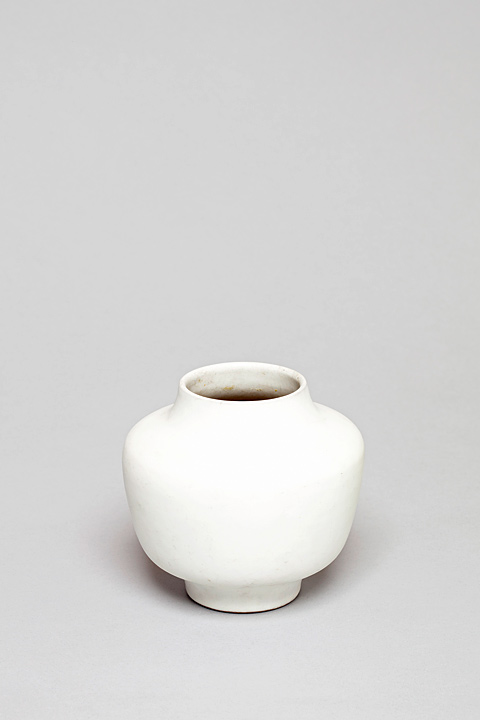 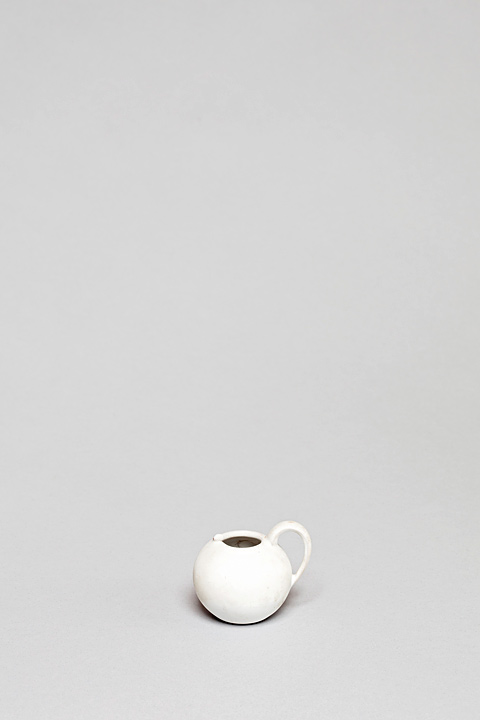 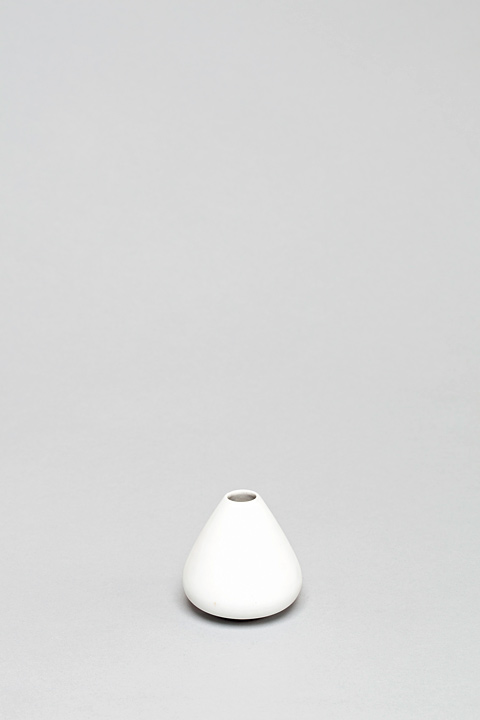 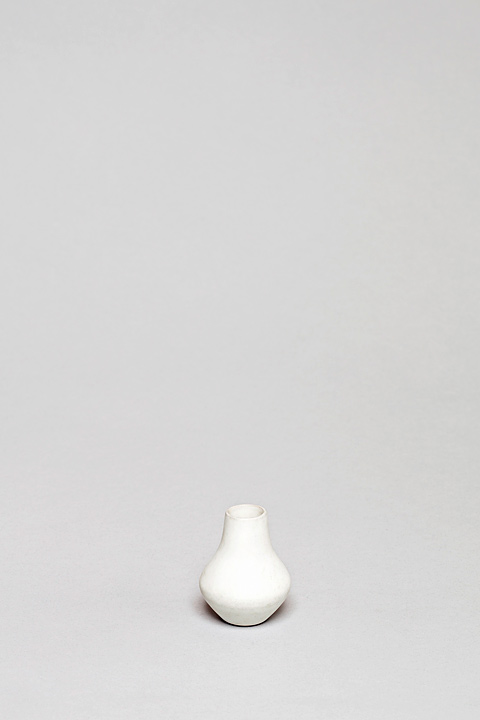 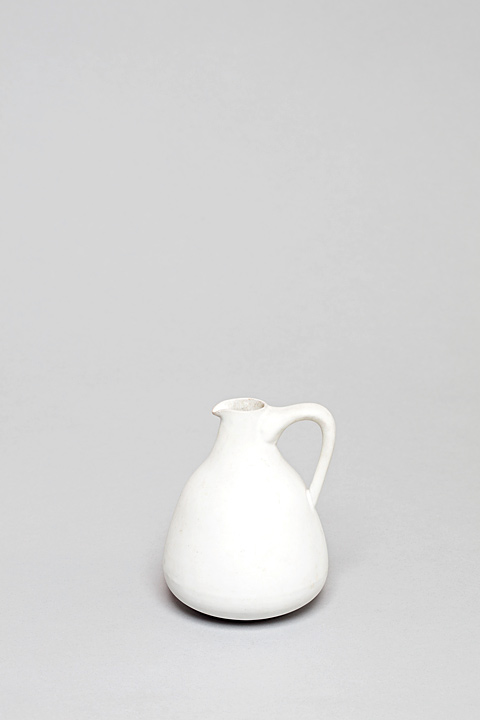 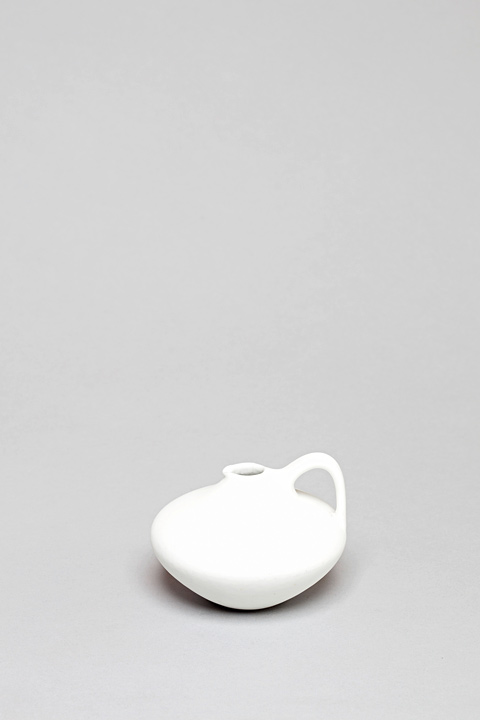 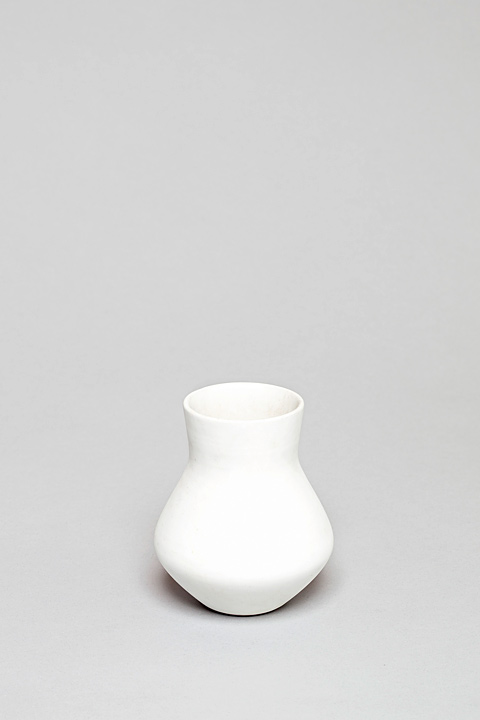 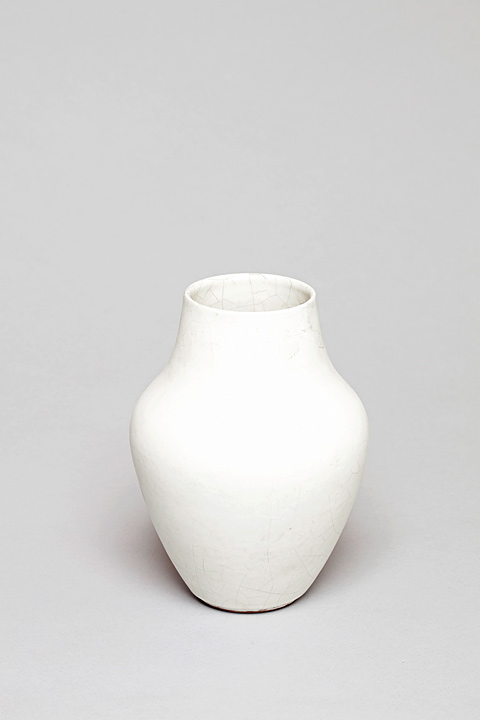 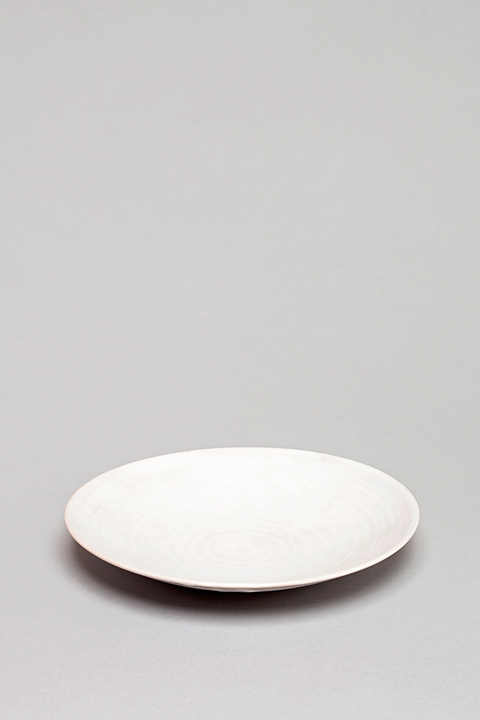