The oeuvre of fashion designer Rei Kawakubo reveals numerous parallels to contemporary architecture. Earlier than with most of her colleagues, she incorporated minimalist and deconstructivist tendencies such as were also to be found at that time among avant-garde architects. Her first stores for her “Comme des Garçons” label, which she designed together with architect Takao Kawasaki in the 1970s and early 1980s, took reduction to an extreme: nothing other than white tiled walls and ceilings. Since 1983 Rei Kawakubo has also been designing furniture for her stores. This aspect of her oeuvre is now being highlighted by Paris’ Galerie A1043 using 15 works created between 1983 and 1993. The furniture has the same sculptural and reduced expression as often characterizes Kawakubo’s fashions – and some of the pieces are surprisingly original. With the show, Galerie A1043 is promoting a welcome broader understanding of the oeuvre of the Japanese designer. (fap) 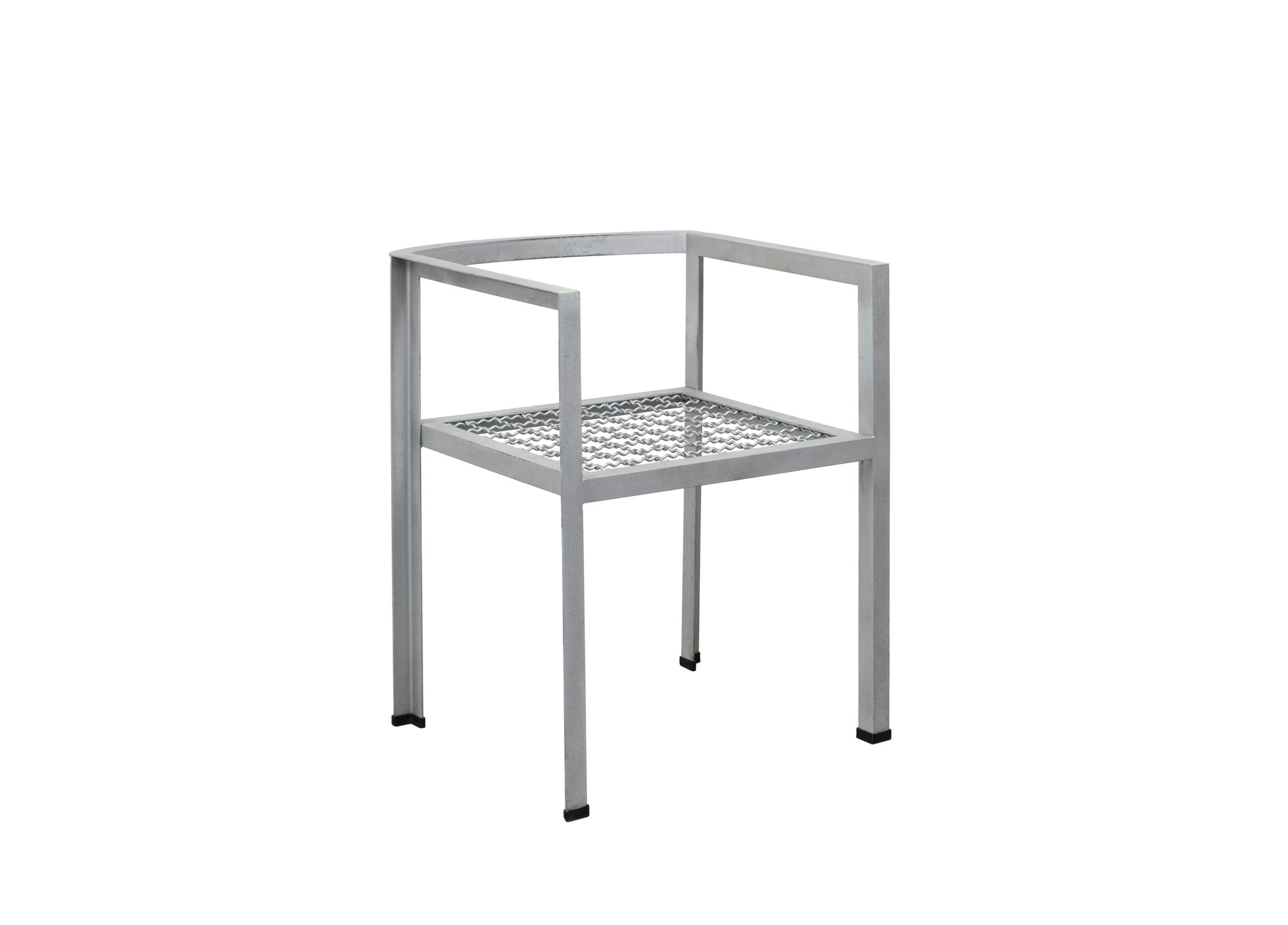 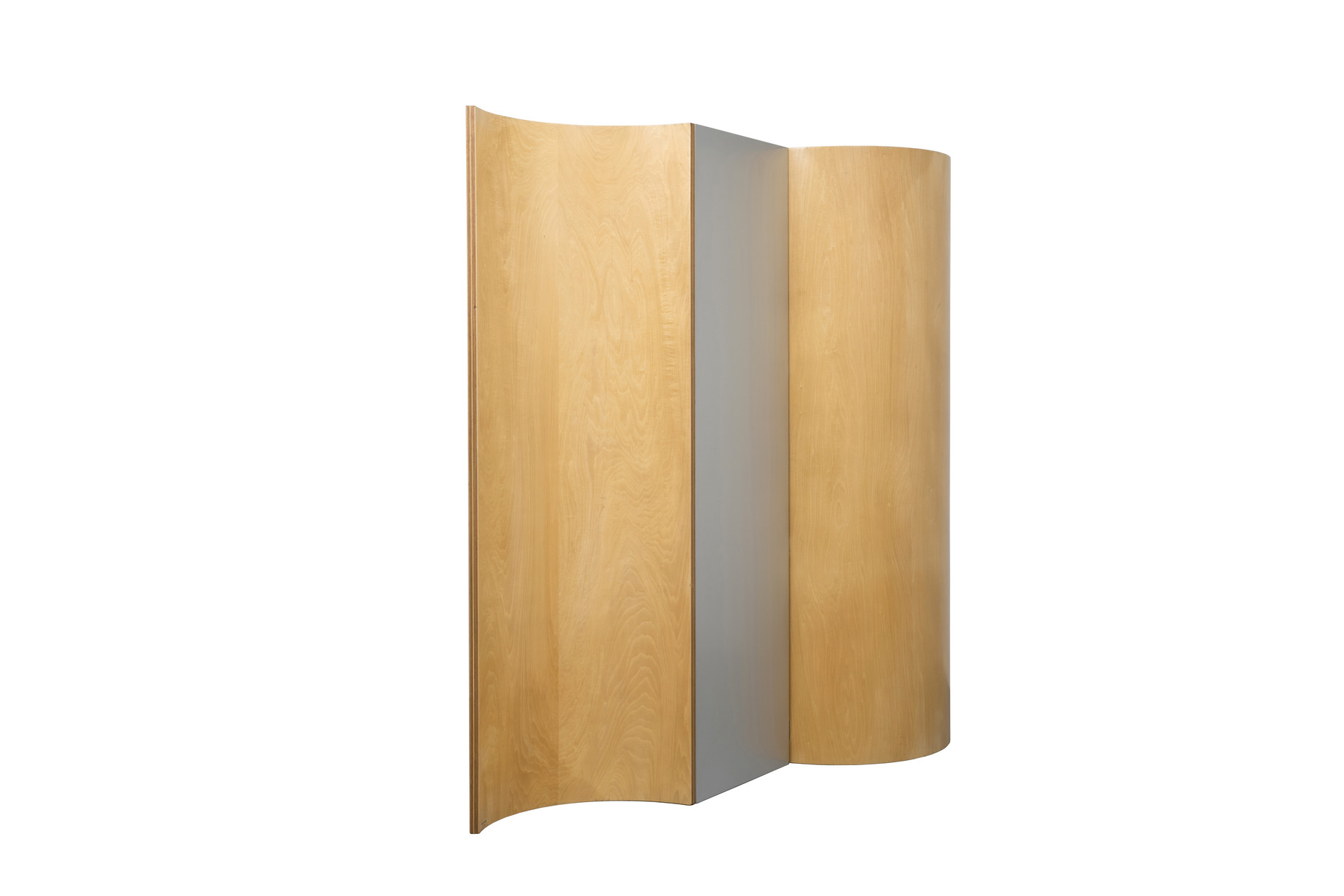 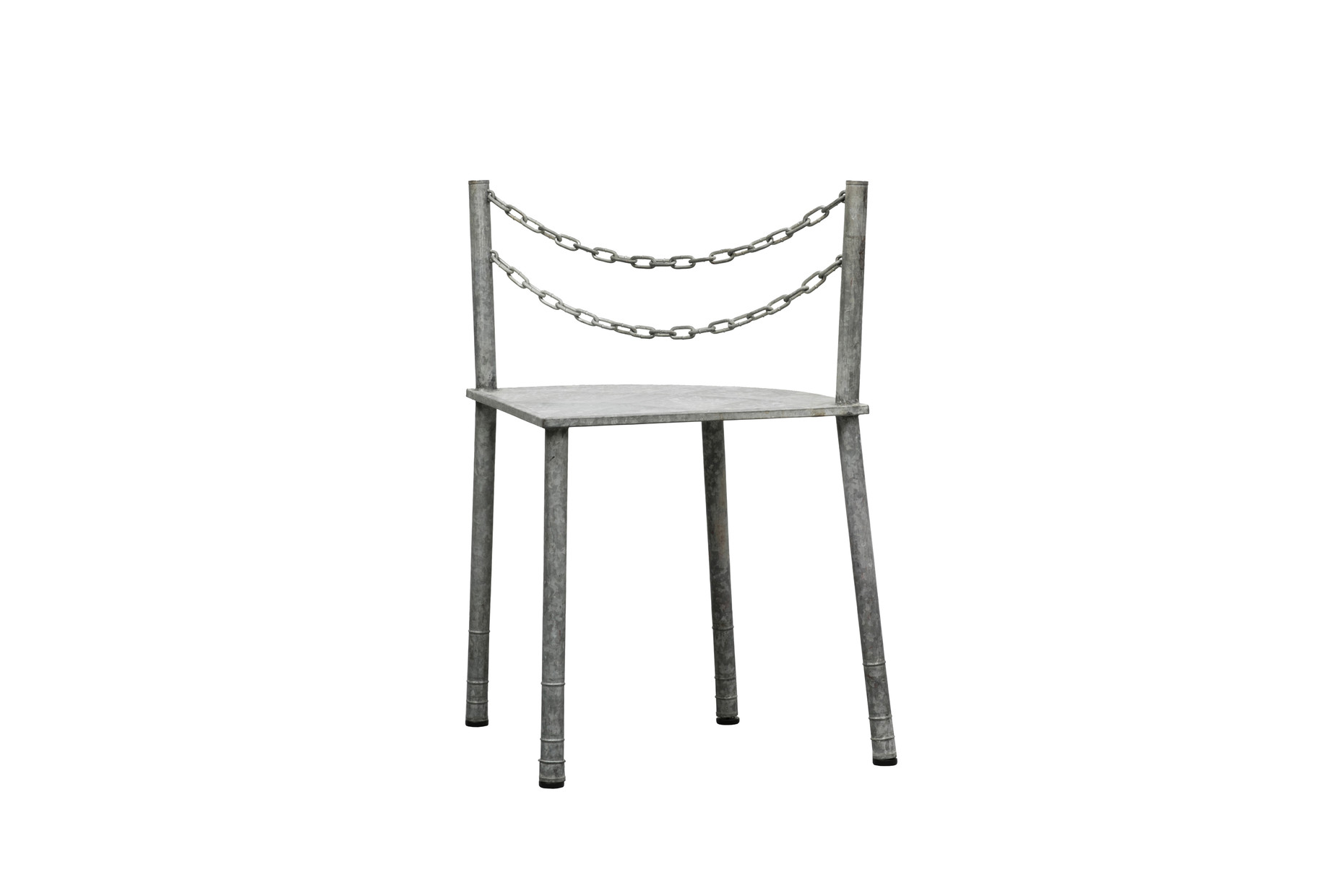 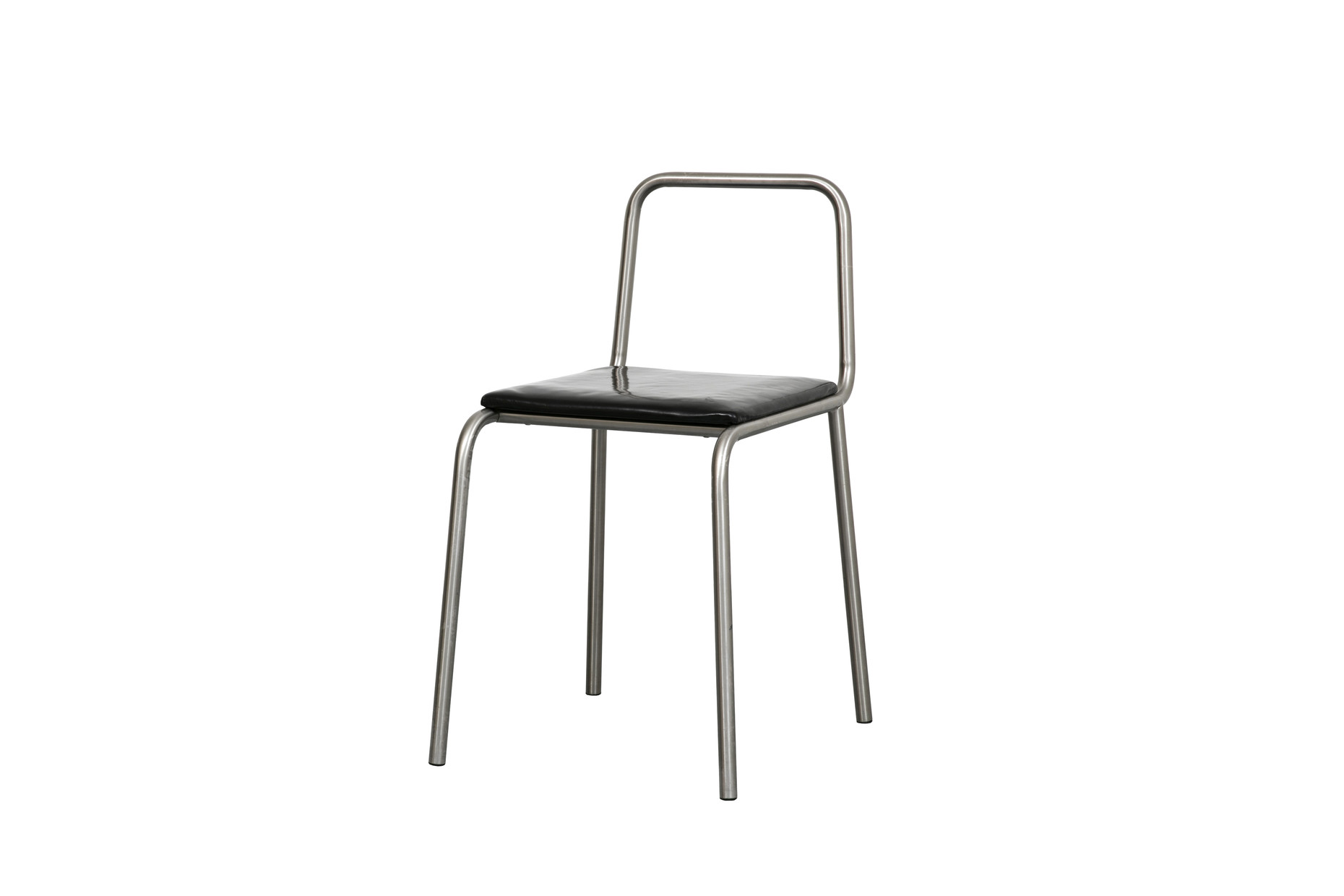 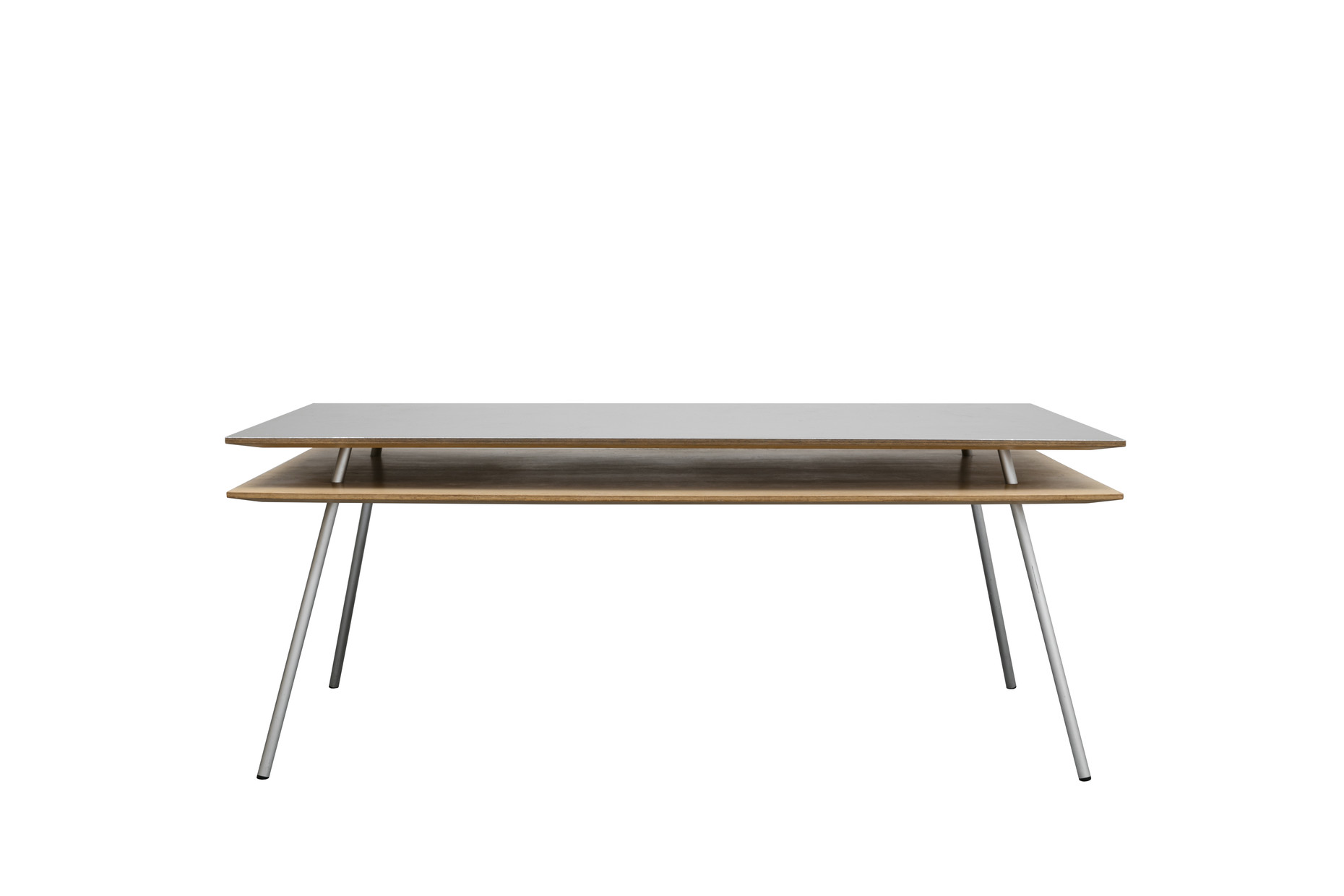 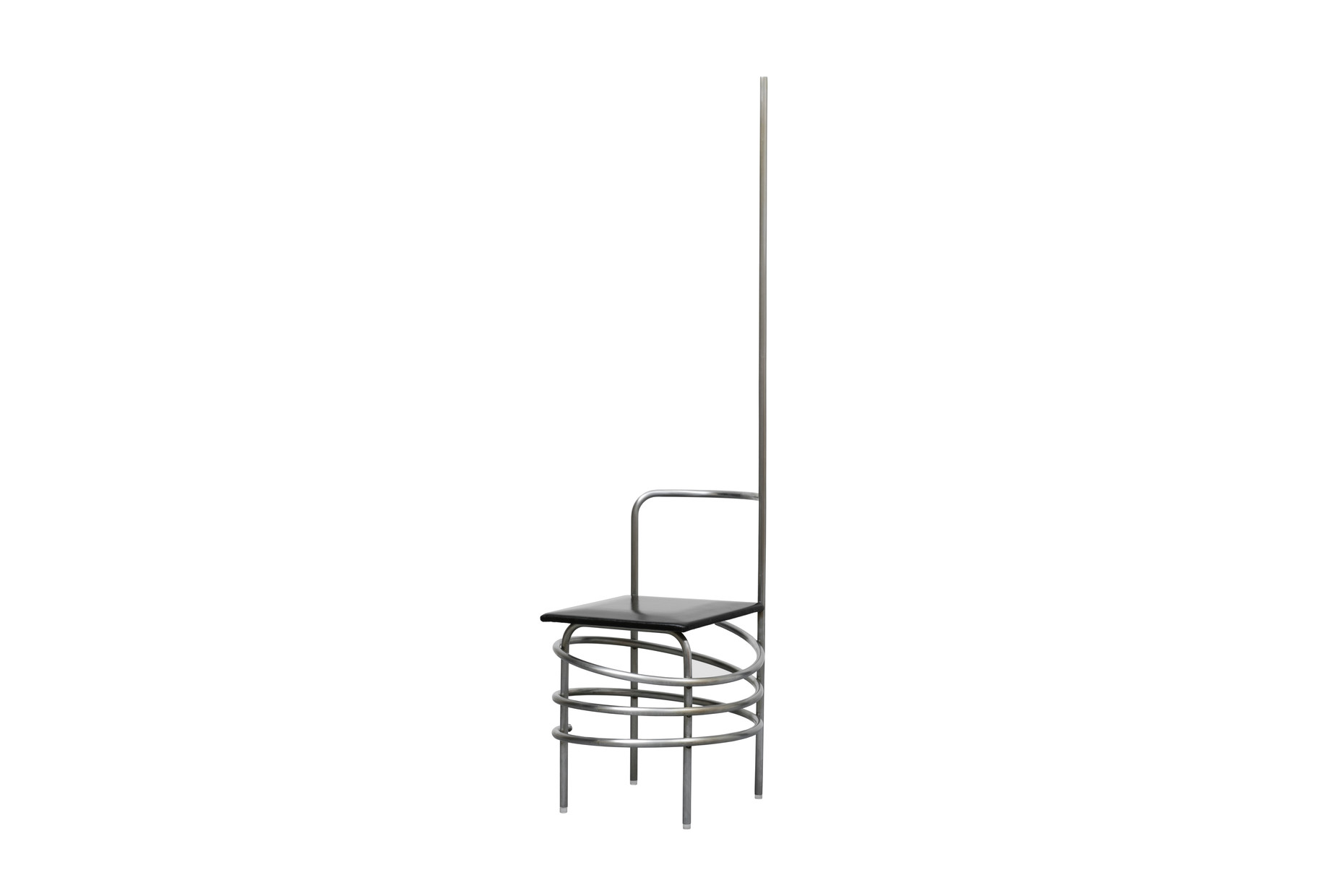 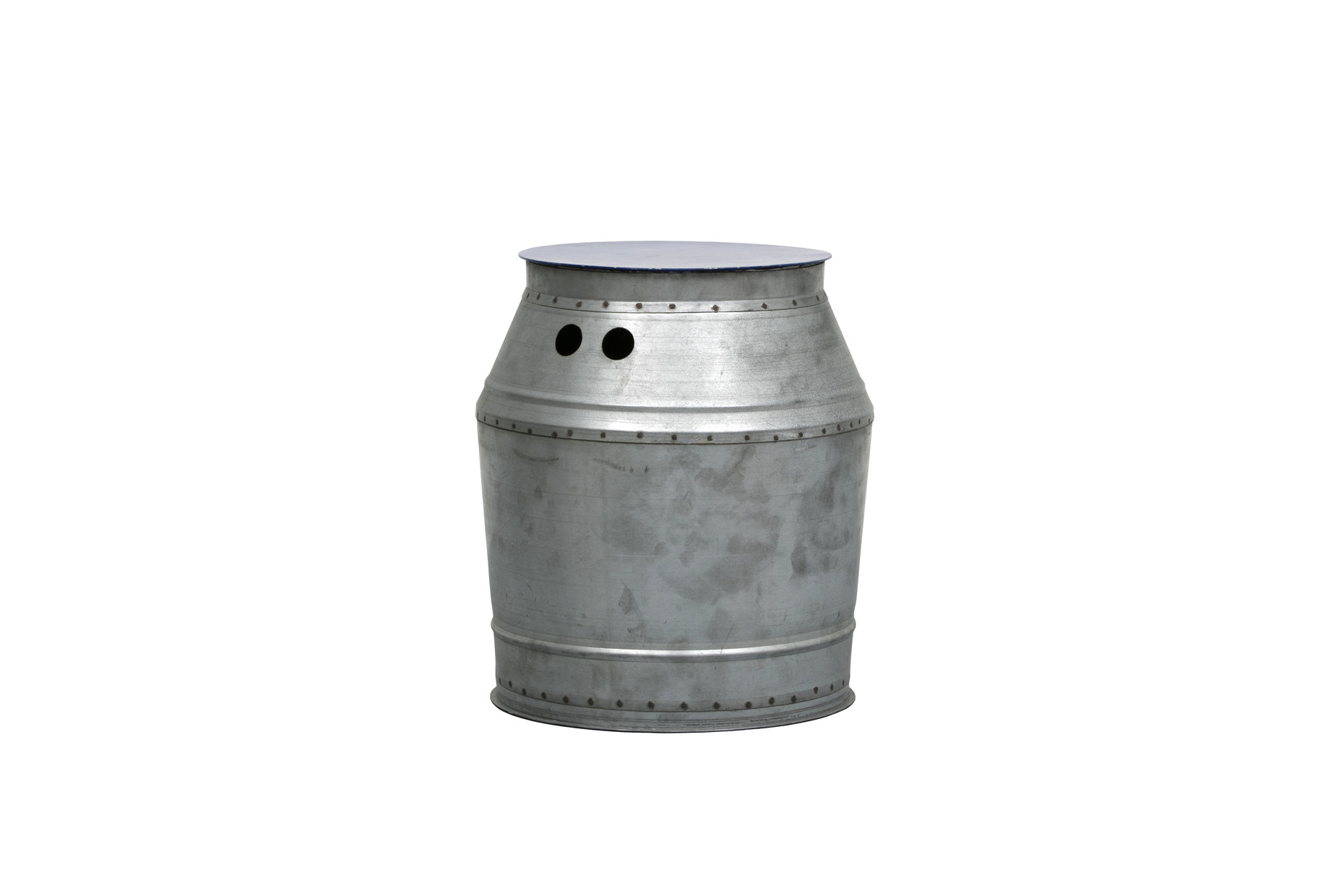