Gentle swings over the sea

A villa by Deca Architecture in Crete, sensitively placed in the landscape.
10/4/2018

"Deca Architecture calls the villa in a spectacular location above the sea, which the architectural office has built in the southern part of the island of Crete, "Ring House". At first glance, however, the name seems inappropriate - one thinks of a building in the style of the sensational "Solo House" by Office Kersten Geers and David van Severen. The Ring House, on the other hand, has a ground plan in form of a "V" with a rounded tip. The secret of the name only becomes clear in the view: the slope on which the building lies closes the ring. While the rounded tip of the "V" is directed downhill towards the sea, the hilltop in the back of the house limits the space between the two building legs to a closed inner courtyard.

In material and form, the architects try to merge their building with the landscape. The exterior walls, built of quarry stone, become optically almost one with the barren surroundings. The flowing movement with which the villa seems to develop from the hillside is also copied from the landscape. The dynamic line of the concrete band, that limits the outer walls to the top, makes the curves of the ground plan clearly visible on the exterior. The architects used the excavated material from the construction to smooth out "scars" on the mountain slope that had arisen as a result of human intervention. Nothing should disturb the harmony of the ancient and new lines over the blue sea. (fap) 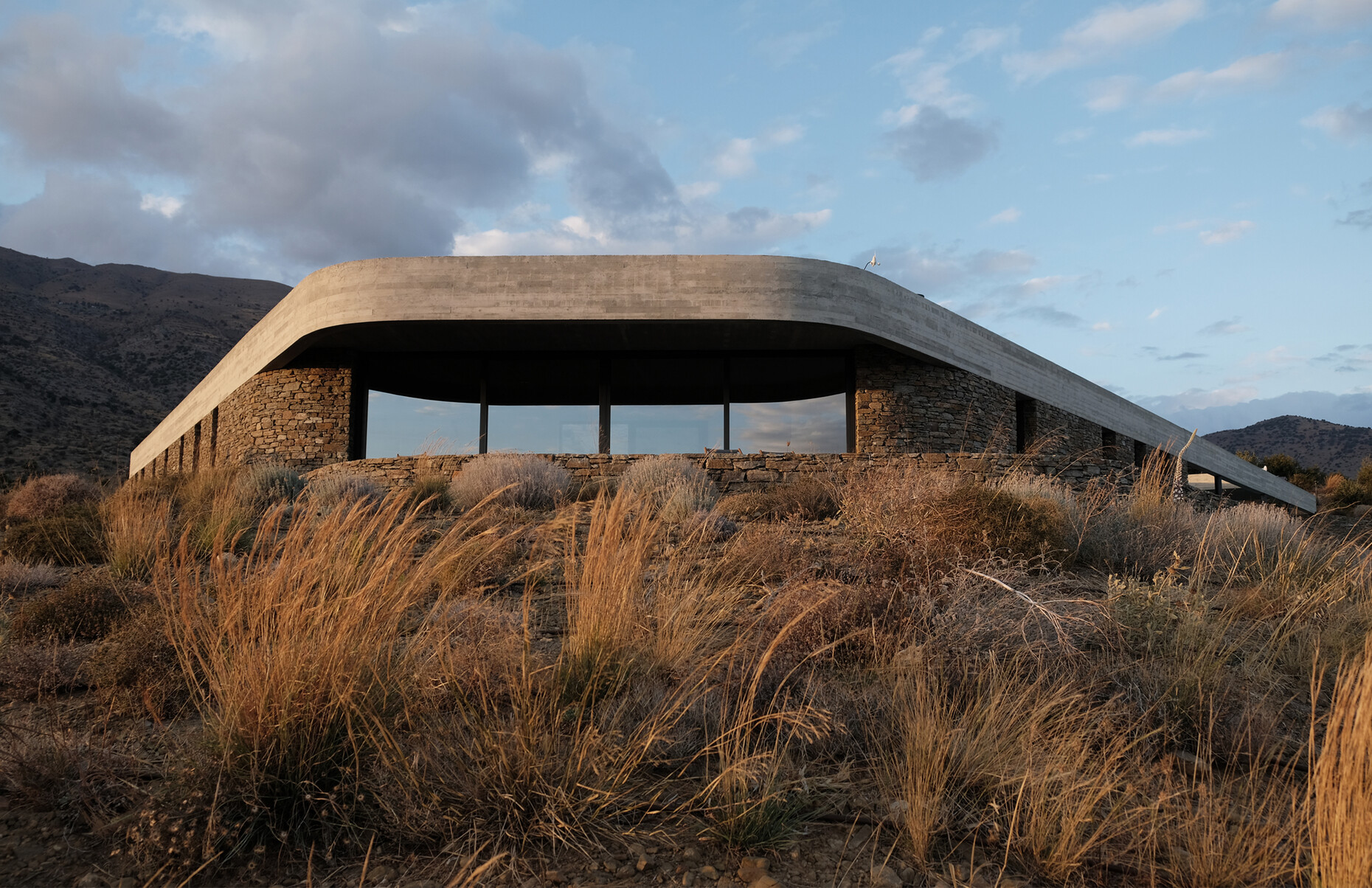 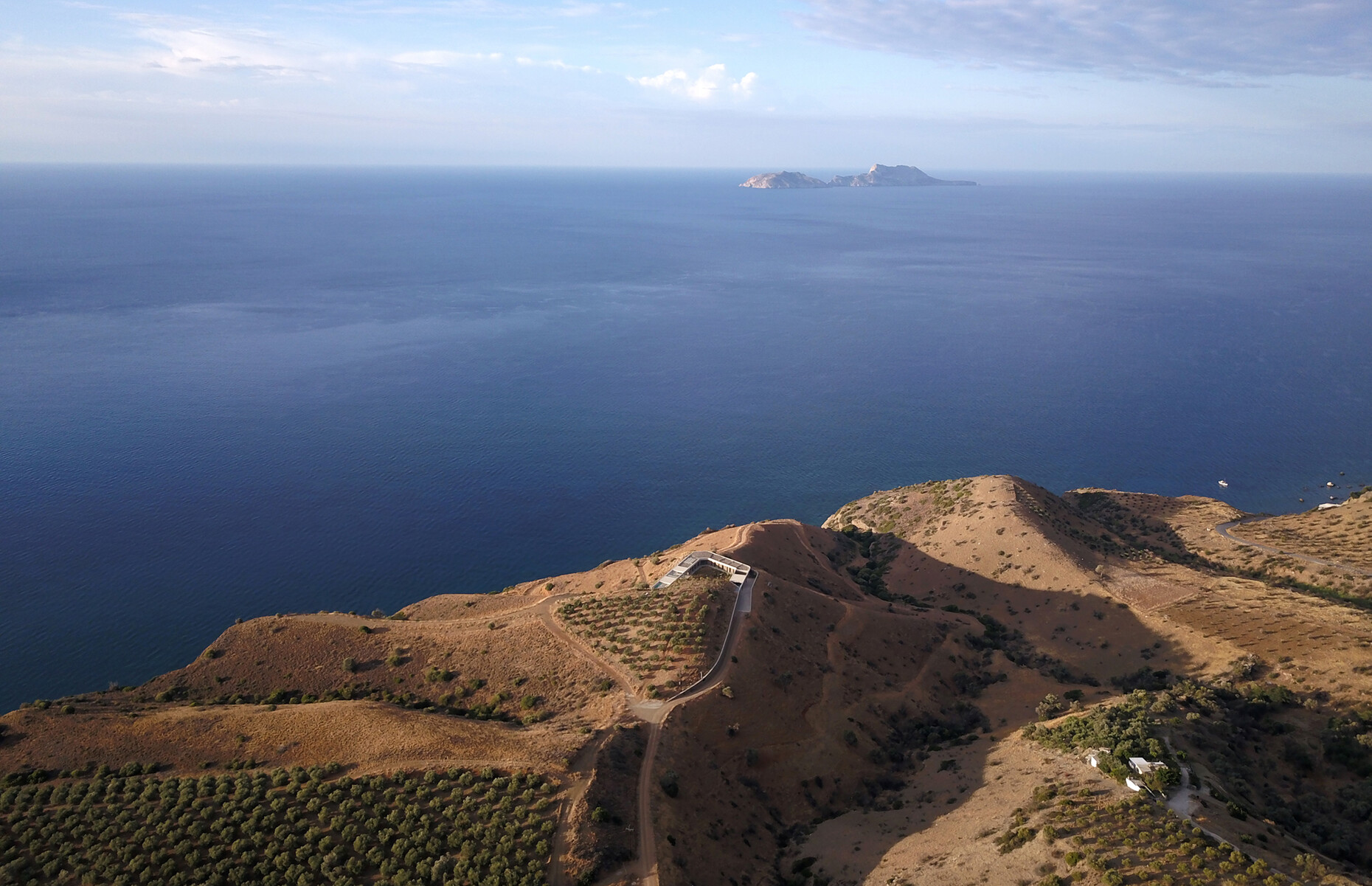 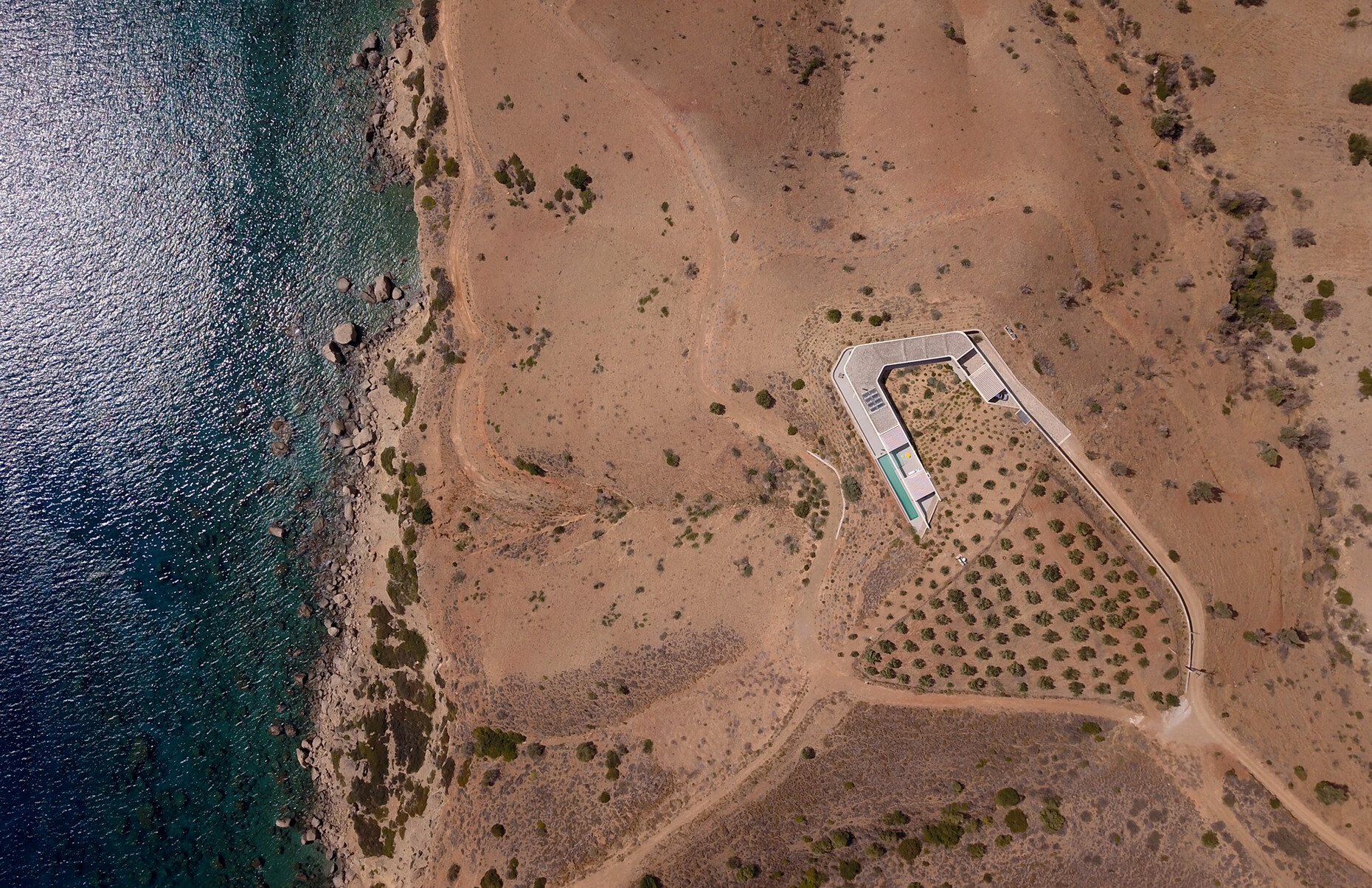 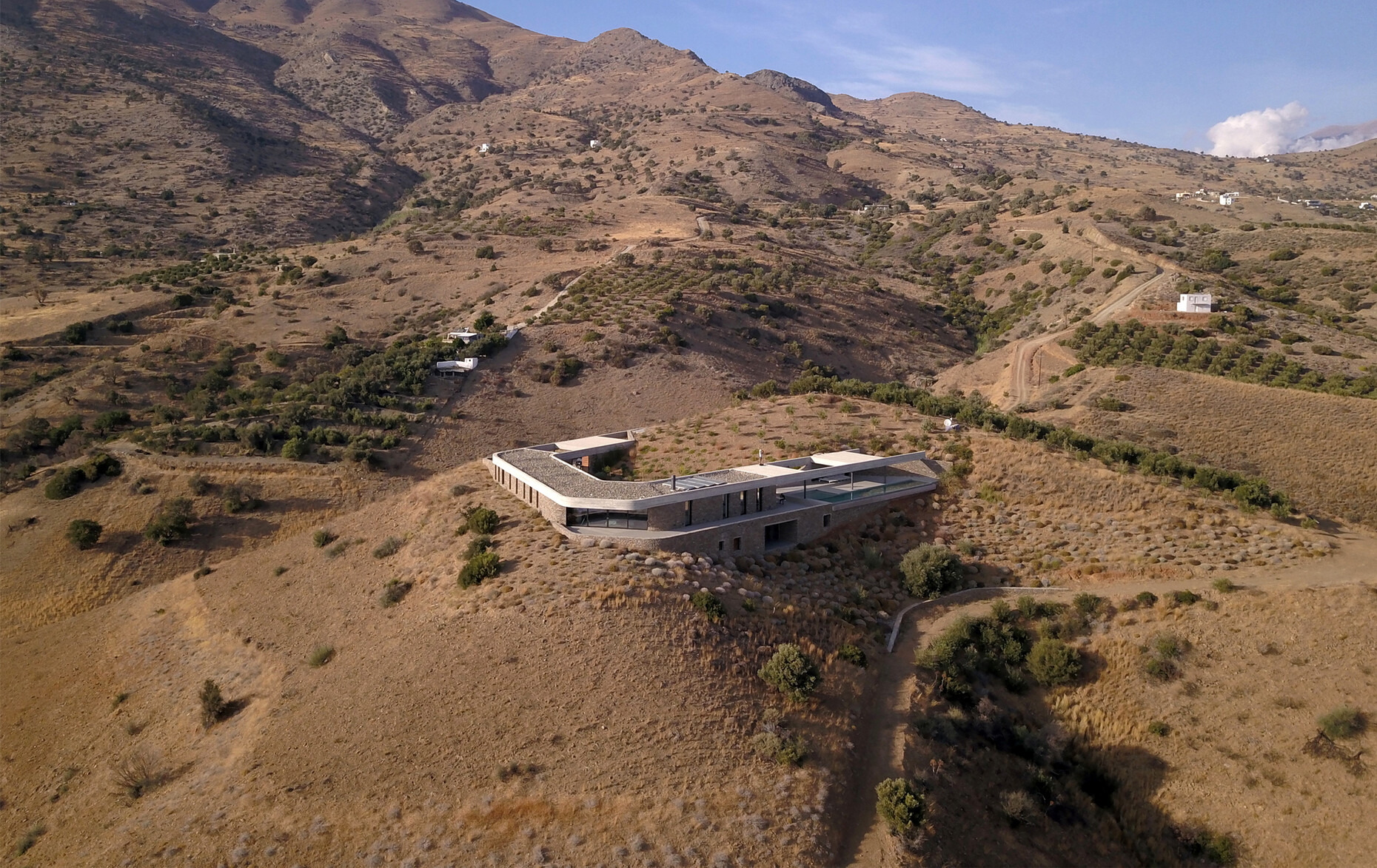 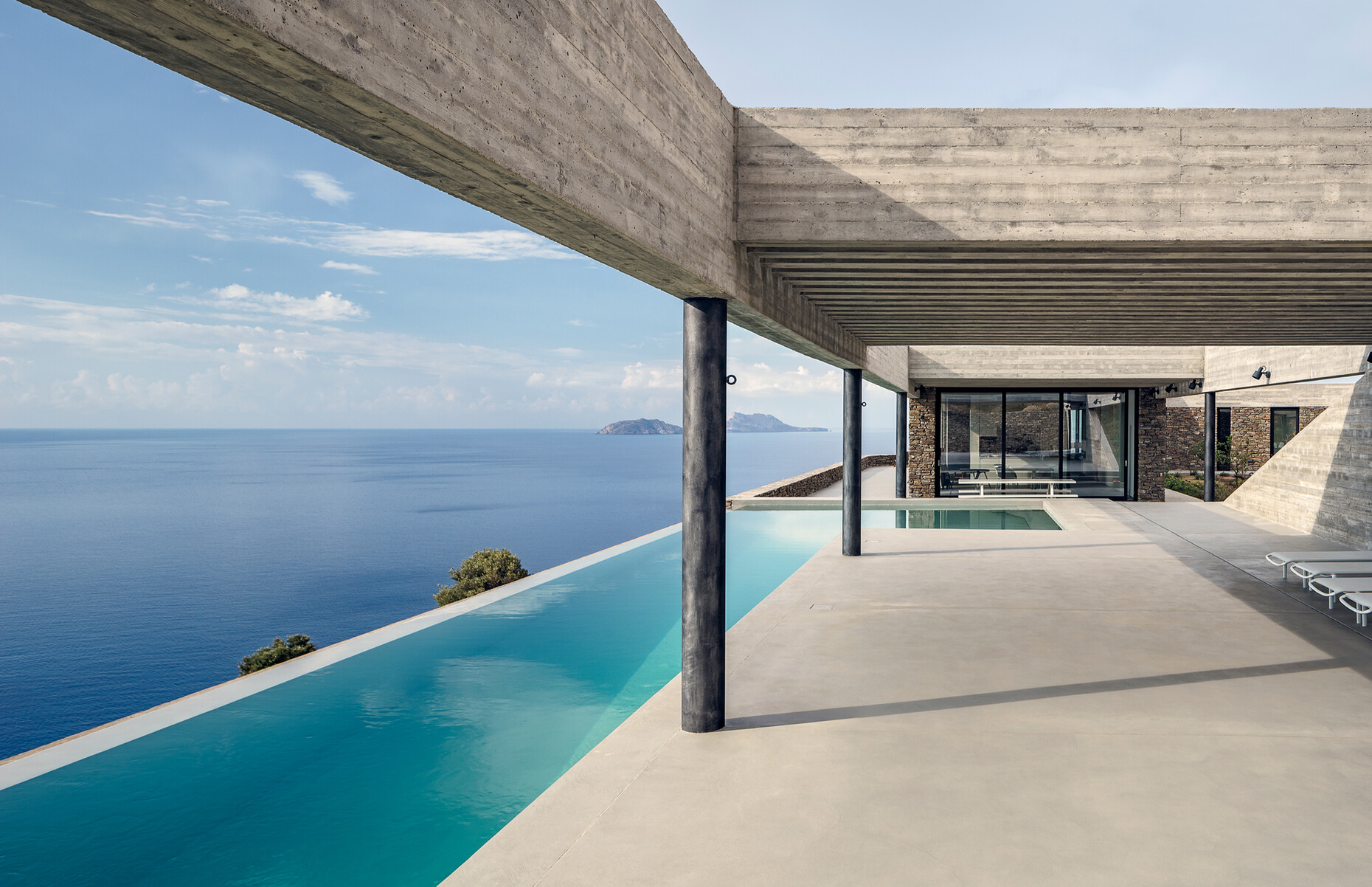 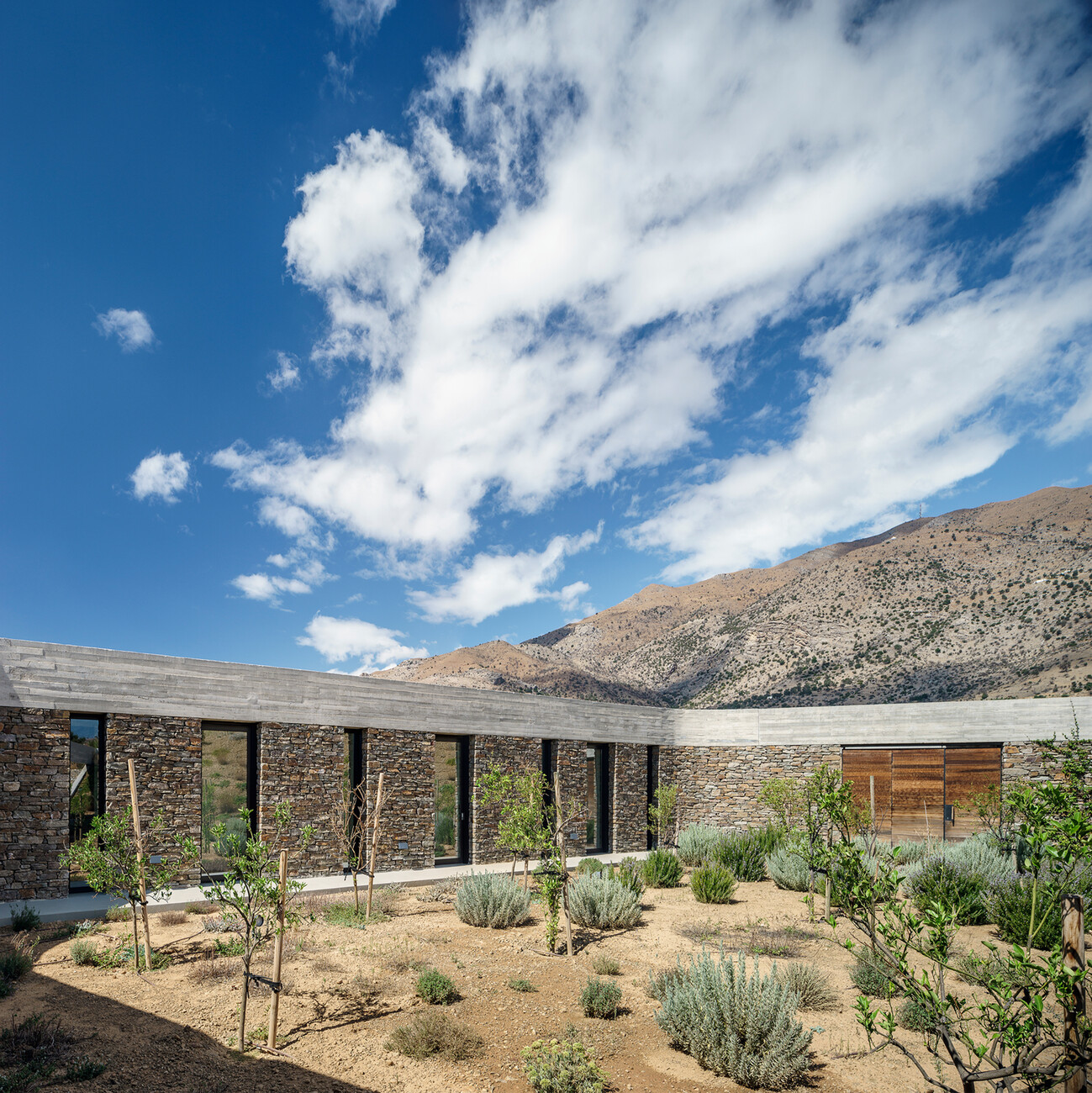 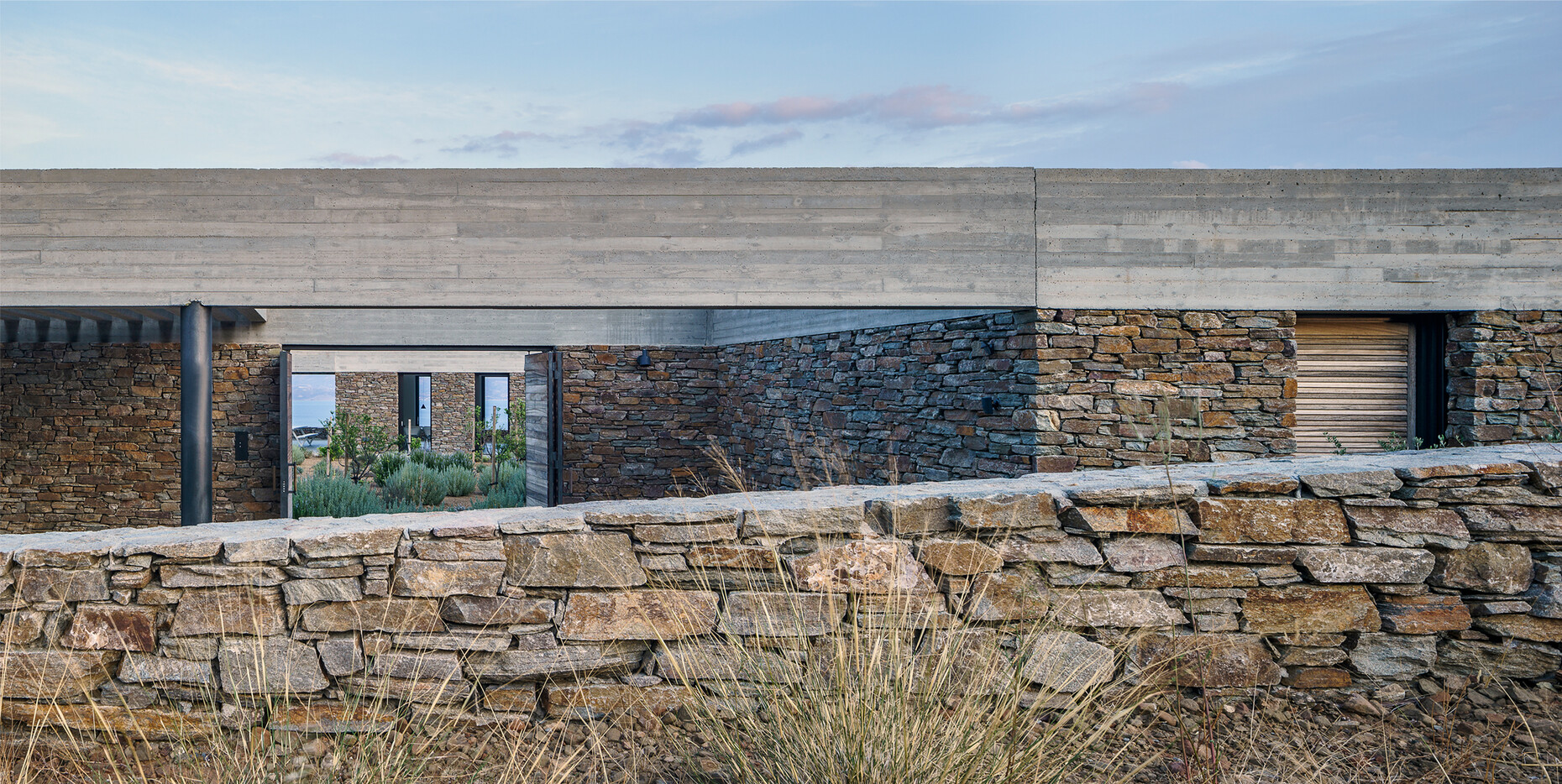 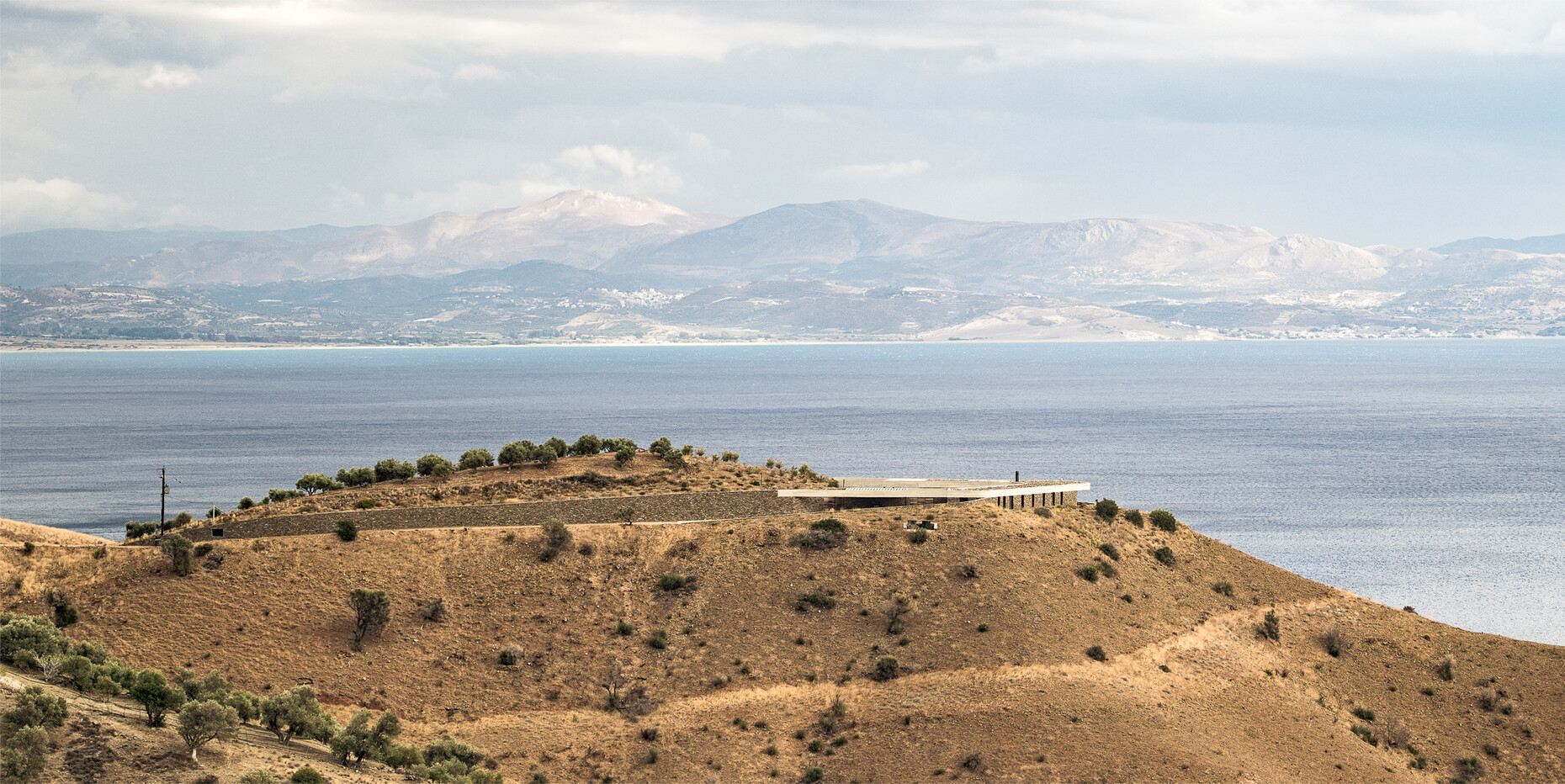 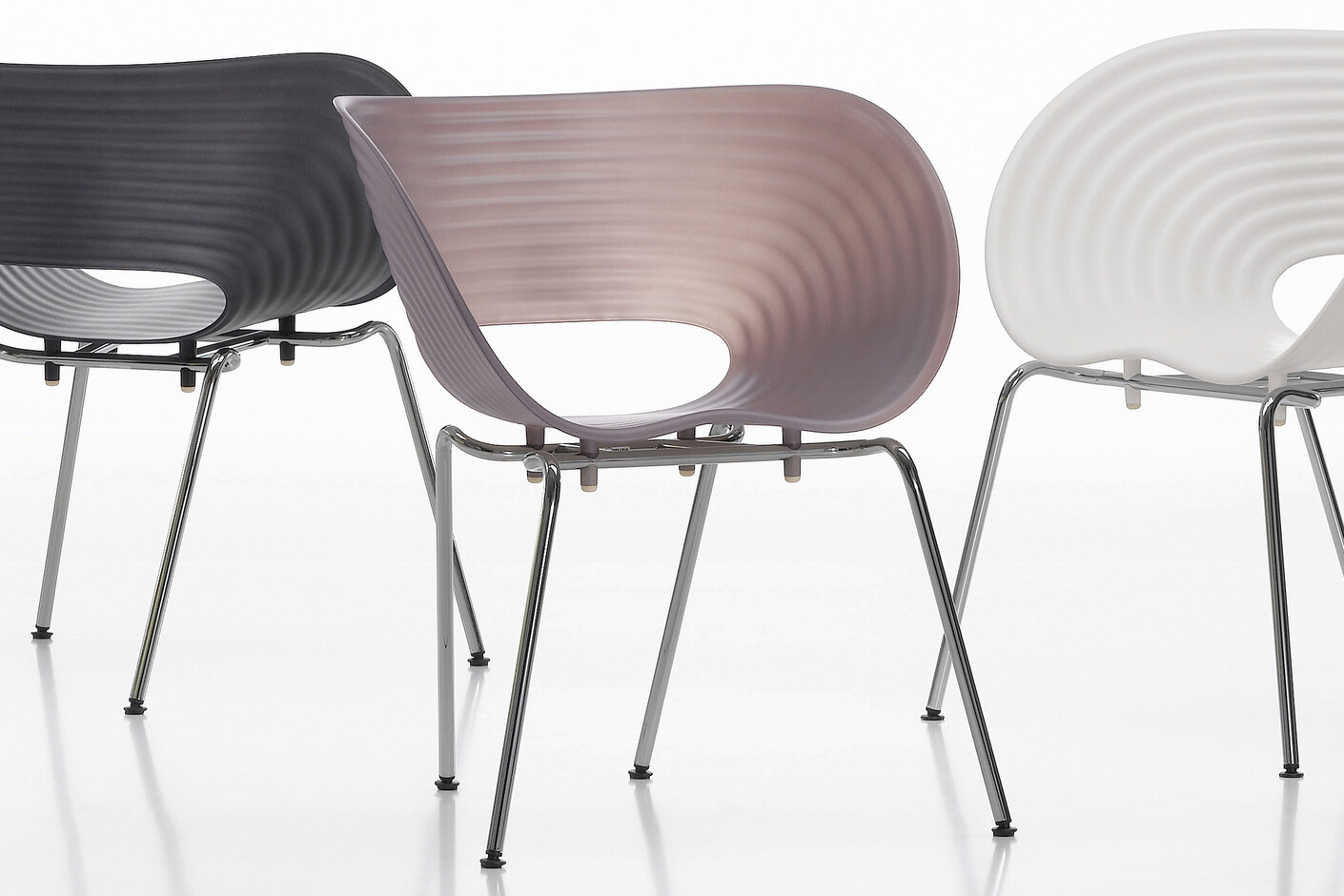 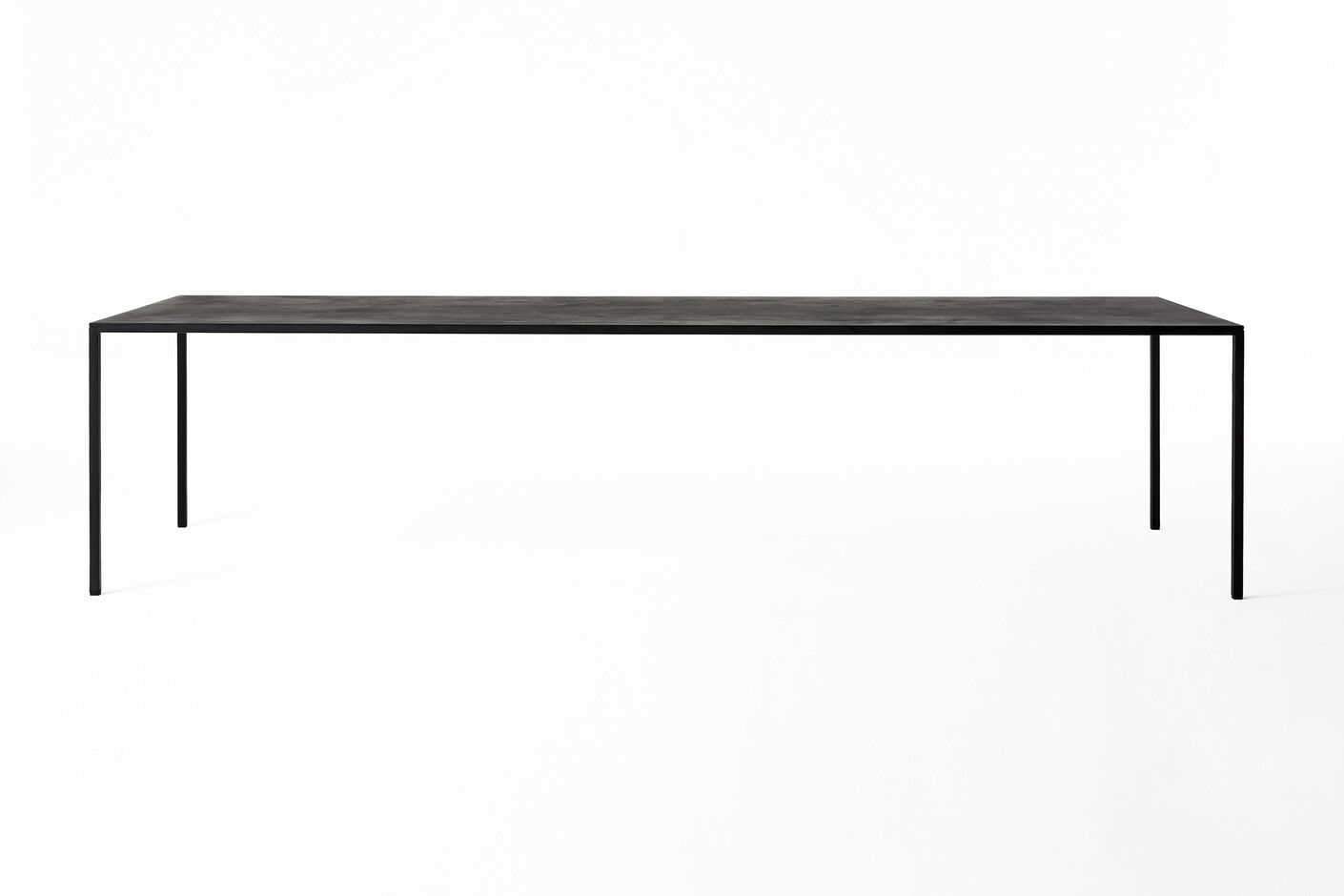 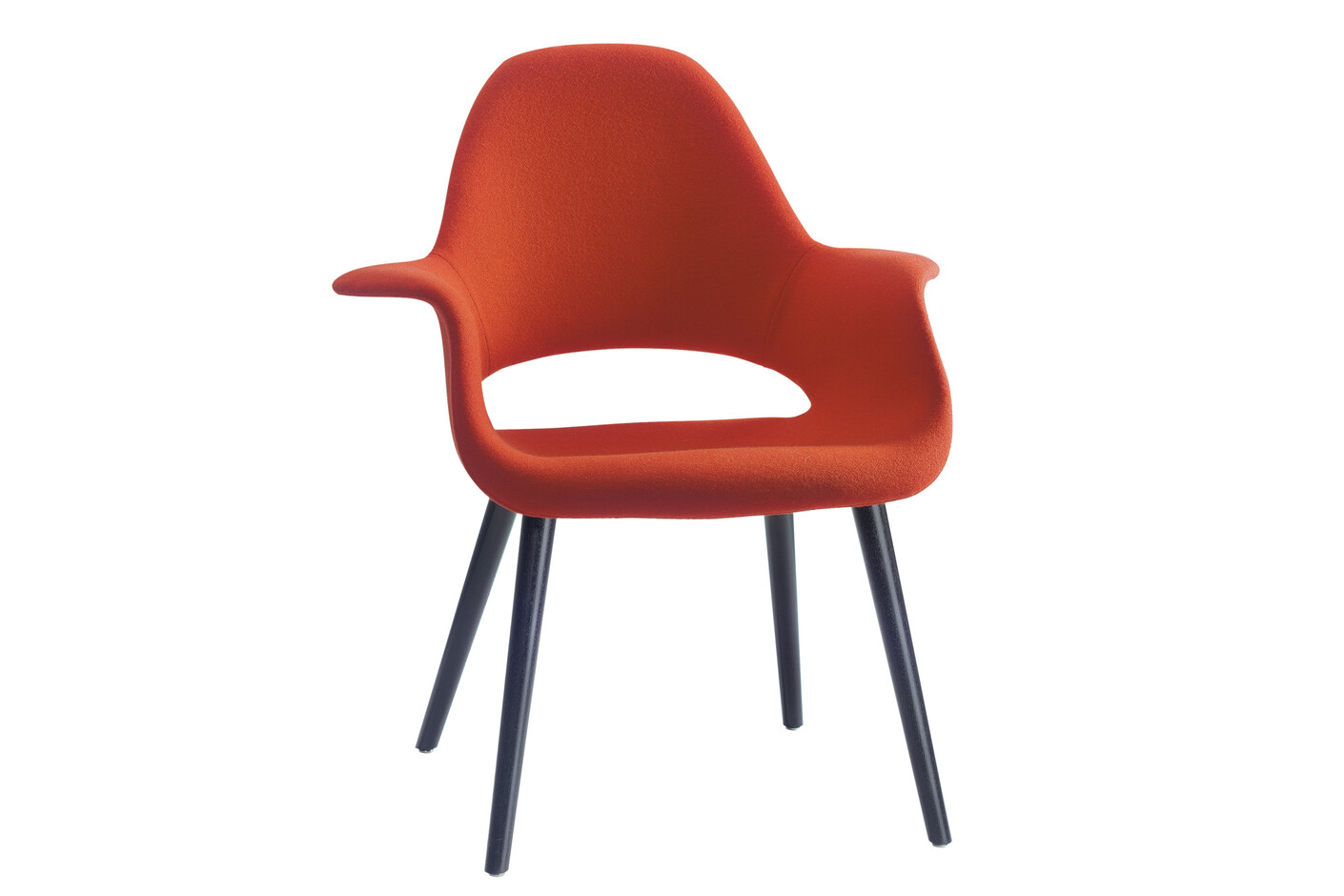 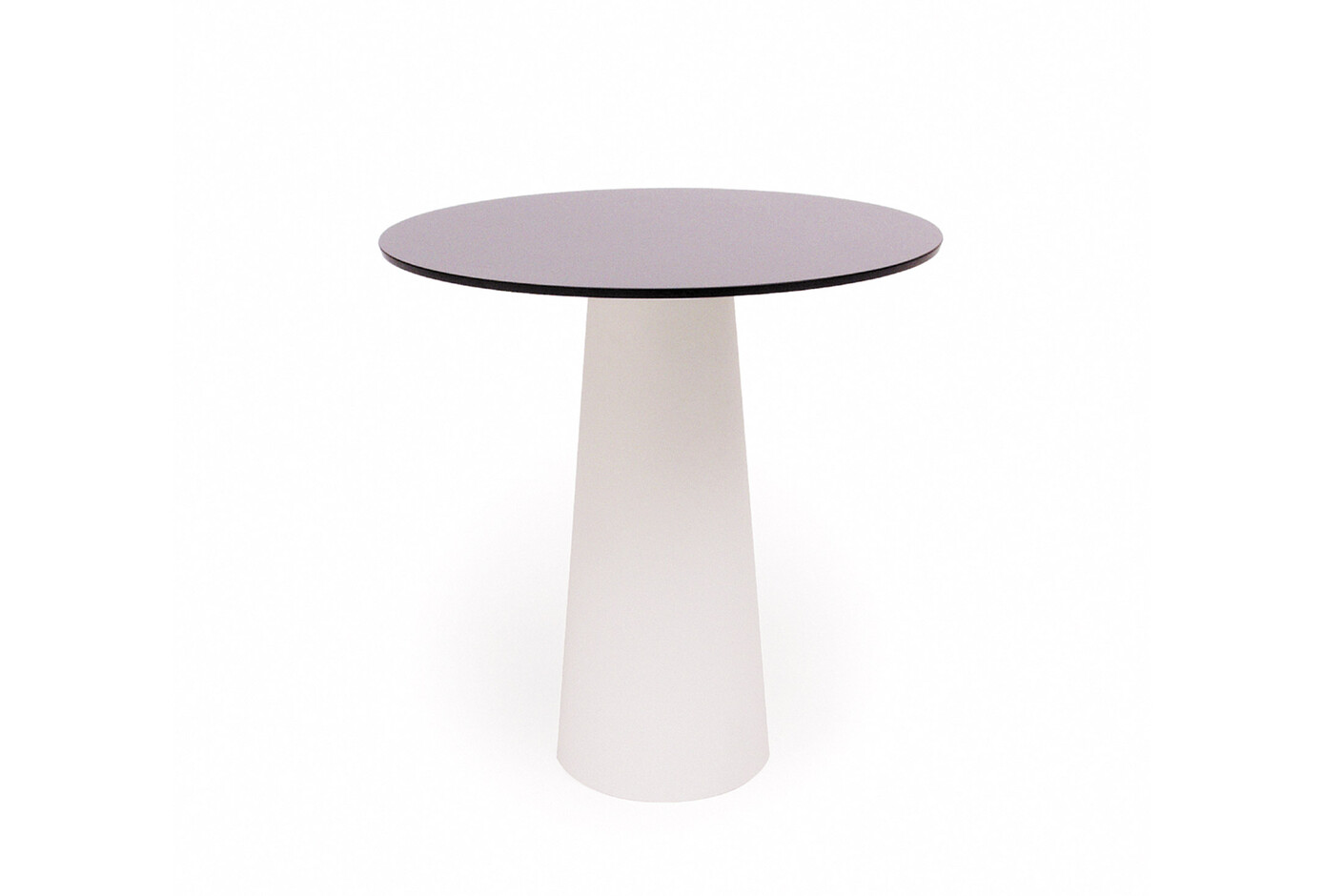 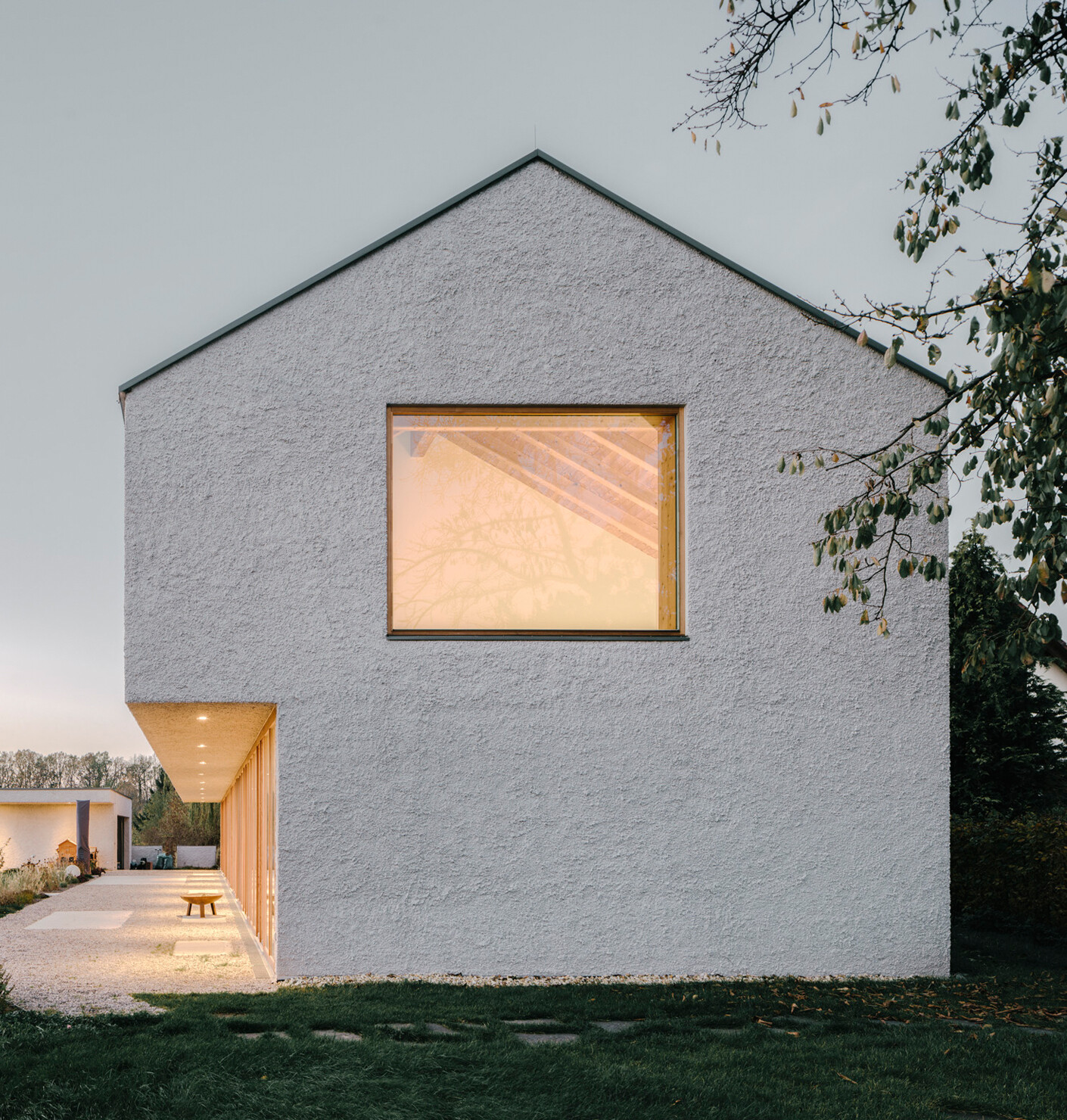 There has been a marked decline in the popularity of dormitory towns. One reason might be the mediocre, sometimes incompatible architecture that seems to prevail in such areas. Atelier ST has built a modern country house near Zwickau that offers a persuasive alternative. 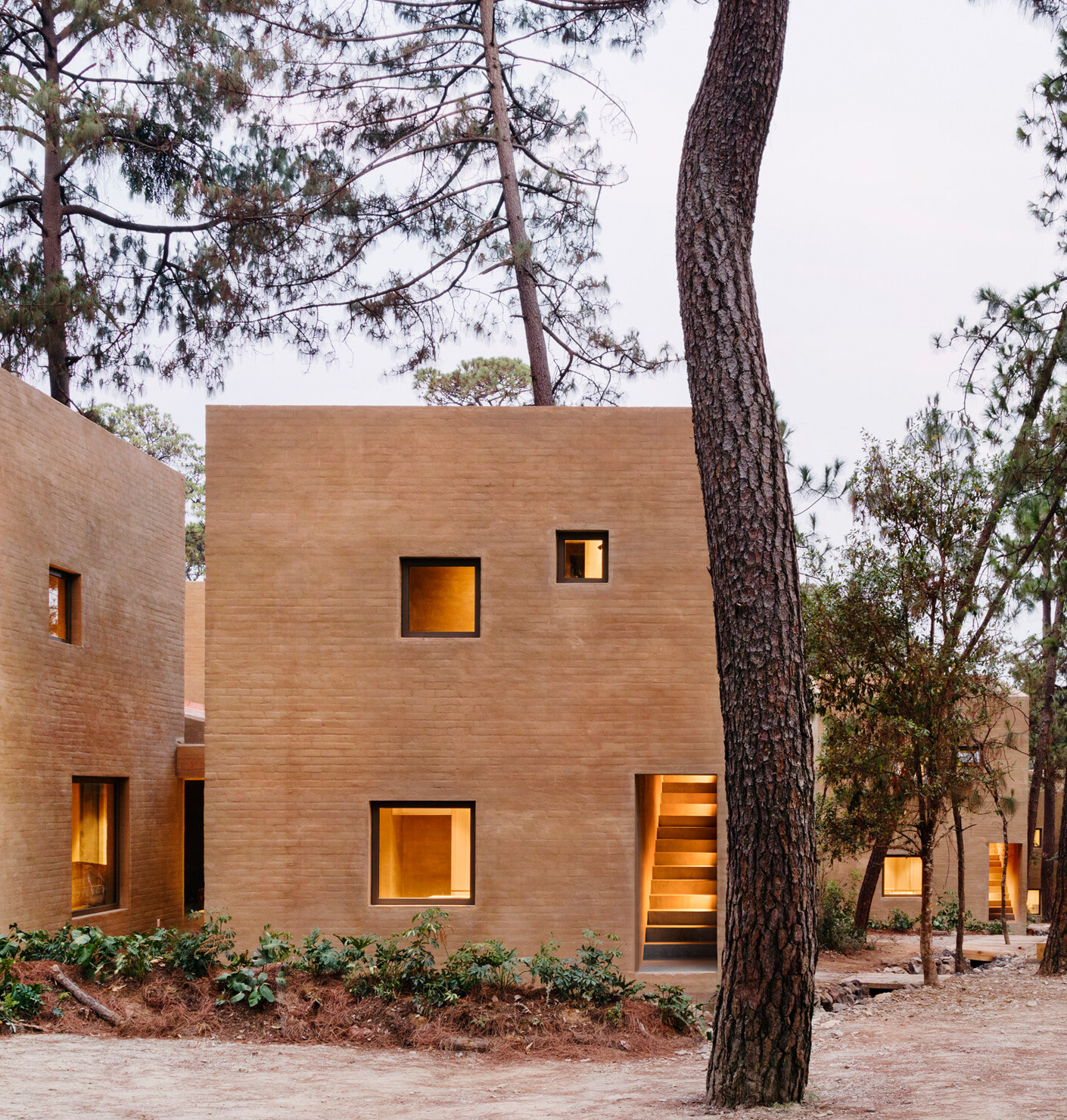 Six homes for relaxing in

For all those people who want a retreat, but who don’t want to be alone: The new vacation homes by Héctor Barroso in Valle de Bravo, Mexico, create terraced intimacy. 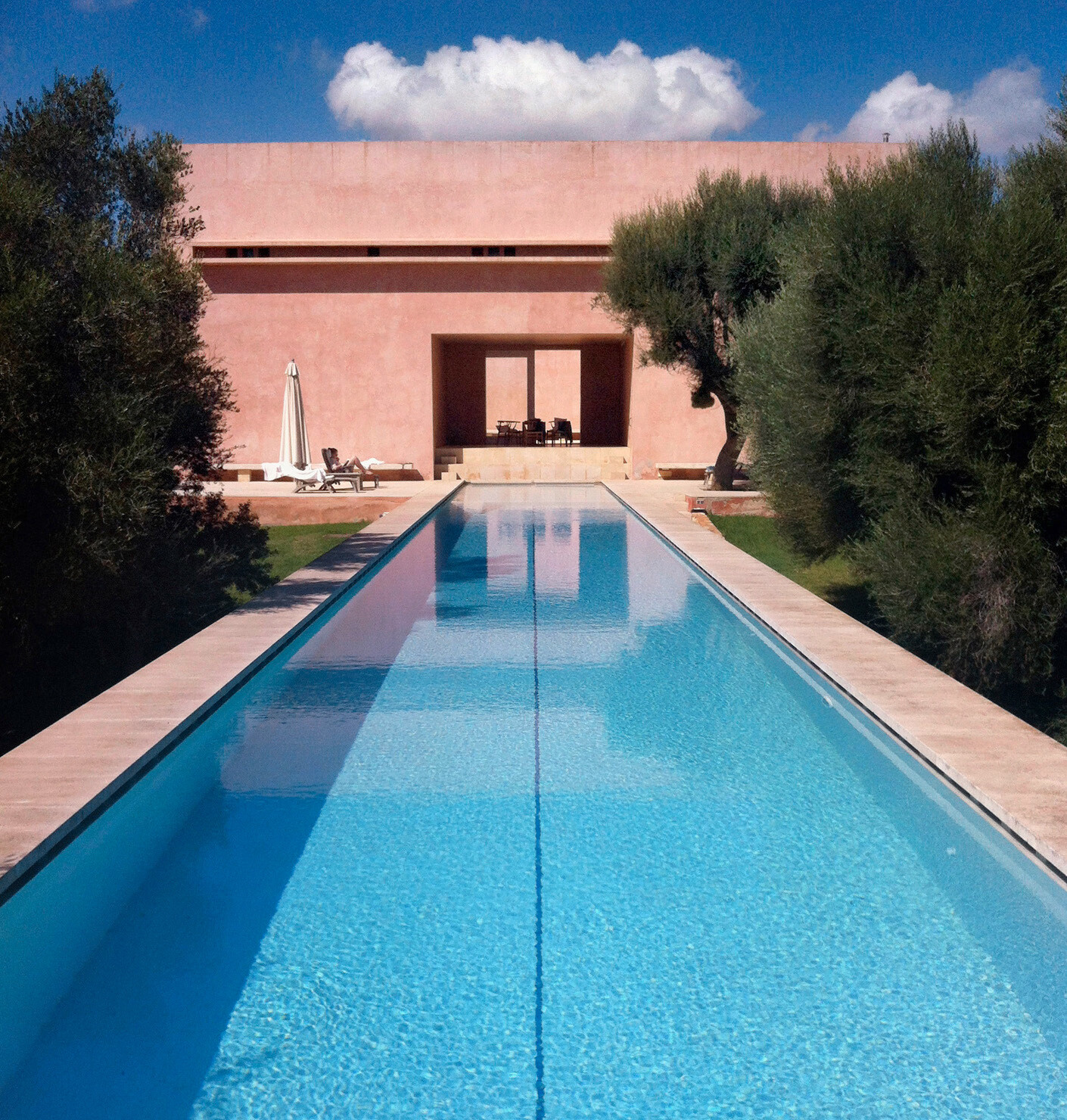 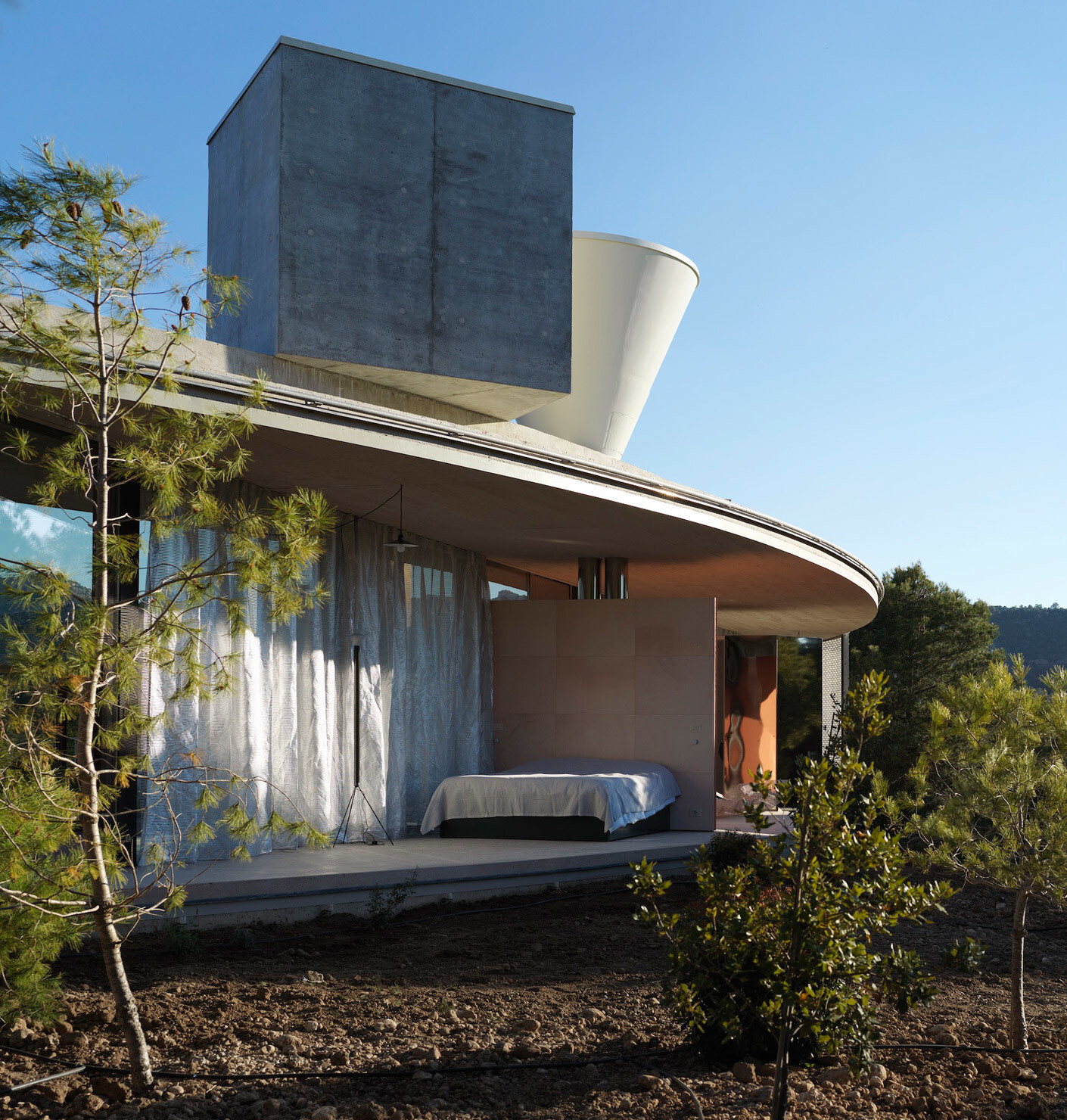