Tobias Grau describes his cordless table luminaire “Salt&Pepper” as a “21st century candle”. And not only because thanks to its battery it can run for up to 100 hours without needing to be charged – providing light either inside or outdoors. But also because its light color takes on the cozy yellow of candlelight when dimmed. “Salt & Pepper” boasts an ergonomic design thanks to which the dimming adjustment is intuitive: You simply place your hand on the large flat luminaire head holding the touch-sensitive dimmer. This not only reduces the brightness, but the color of light from bright white to warm yellow also alters thanks to the integrated warm DIM function. As for colors: “Salt & Pepper” is available in either matt beige or matt gray.

People who have signed up to our Newsletter have the chance to win one of these luminaires, which has meanwhile won several design prizes, and changes color to suit your mood!

This raffle is unfortunately already finished. 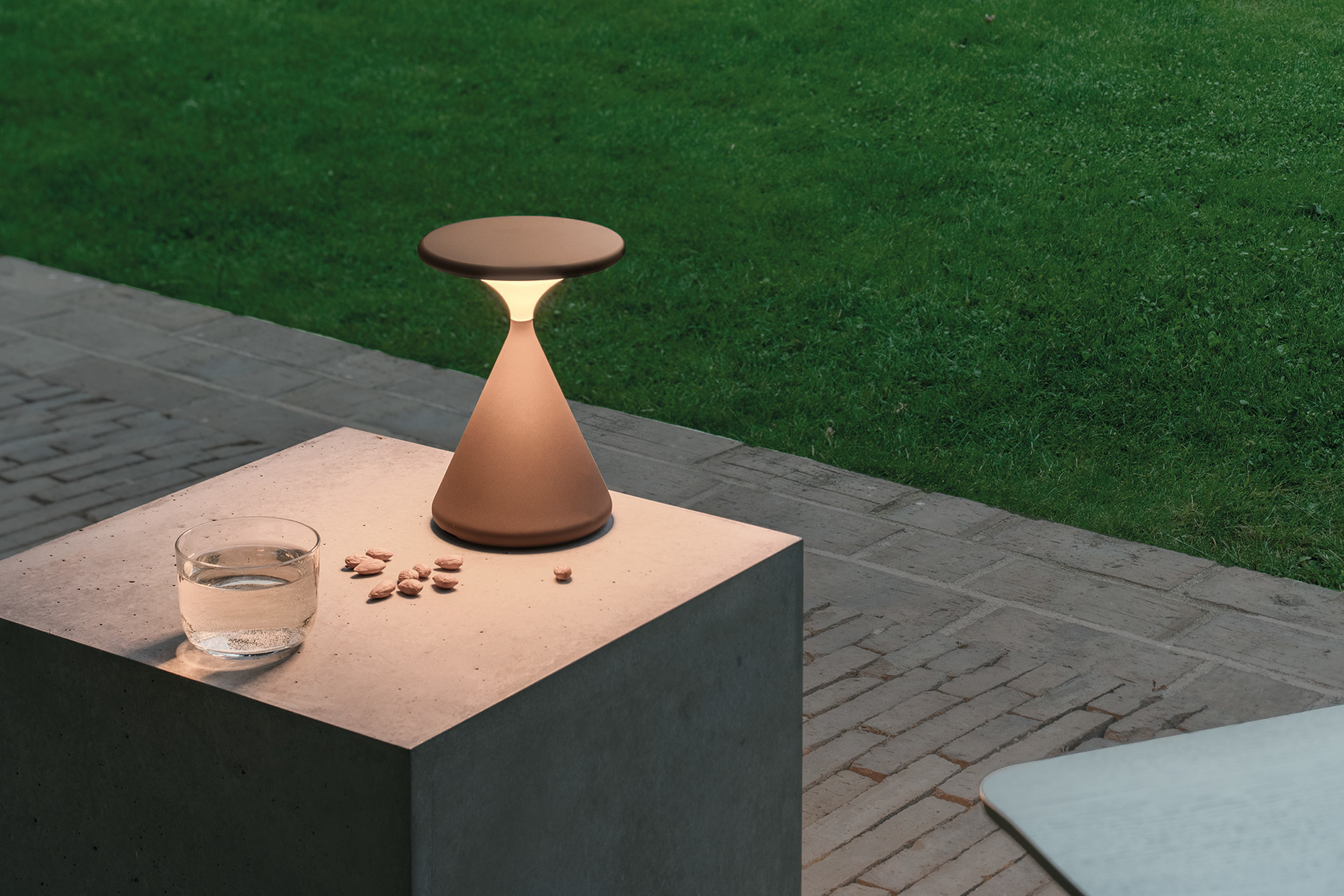