So recently some space travel experts finally, well at least allegedly, succeeded in landing something on Mars again. Something by the name of “Schiaparelli”. It’s a well-known fact that this sort of landing is very difficult; after all, sending and receiving messages is pretty complicated, as each and every control command and all feedback takes about ten minutes. So all you can do is pre-program the device, allow it to descend, and hope it lands where it should. So the cheers were all the louder when it was thought it had possibly landed. Which made the announcement a few hours later that it was no longer transmitting signals all the sadder. So once again it was a case of a replay of what nearly always happens with attempted landings on Mars.

The whole process is extremely interesting though, for design as well, and not just because Mars is an anagram of (Dieter) Rams. But the first questions that actually arise are who this Schiaparelli fellow was, and why his name was chosen for the module.

Here’s a quick explanation: In the late 19th century a teacher in Italy by the name of – you’ve guessed it – Schiaparelli acquired a large new telescope, with which he discovered “canals” on Mars. It was a sensation; no one had ever seen them before. So he published his findings, which were immediately translated into English. That, however, produced a curious linguistic problem, because unlike Italian and German, which only have the word “canal” in this context, English has both “canal” and “channel”. The one refers to something man-made, the other to something natural.

The translator went for the man-made version, which caused an even greater sensation, genuine commotion, because it meant that there had to be humans or other living creatures living and working on Mars. And precisely that led to all manner of speculation and fueled the theories that there was allegedly intelligent life on Mars. Up until the 1960s that is, when it came to light that the translation was wrong or biased. So it’s all the more remarkable that the module bears the name Schiaparelli, even though we could have expected it not to work.

Socially this is all very interesting in another respect as well, because although the sensation of his discovery proved to be limited (natural channels on Mars are not actually that exciting), we are now familiar with his name, which is associated with the module. And that describes the power of sensational reporting in the media.

In history, Herostratus is a superb example of precisely this, and not just on account of the first two syllables of his name, “Heros”, but far more on account of what he did. He was namely the man who once (several centuries before the Common Era) set fire to the Temple of Artemis in Ephesus, at the time one of the most important temples in existence. He did it so well that the temple burned down. Asked why he did it, he replied it was because he wanted to be famous. In which he easily succeeded, although the government of Ephesus forbade the mention of his name. Everyone knew his name, and he became the hero of various novels and dramas. We are still familiar with him even today, but who knows who the architect of the temple was?

For the most part this is how findings are communicated, i.e., only if they are sensational and if they become publicly known in timely fashion. Imitations and fakes without doubt succeed far better here than originals. This is also of great importance for the natural sciences and the general impression they make, and we are all familiar with the oh so many erroneous claims made by precisely these sciences.

However, we also find copycats just as much in marketing, particularly so in what is known as trend research and other forecasts, but also in design, because there as well, especially at the moment, there are lots of academically inflated buzz words, supposed categories that have to keep on being cited so as to be considered scholarly. “ANT” is one such stupidity. And another is believing so desperately in knowledge anyway. Smoothed down, cleaned up, conditioned for general enthusiasm, until the particular fashion has run its course or the opposite is supposedly proven.

Oh well, it’s not worth getting all excited after all. Schiaparelli will now perhaps whizz around on Mars and engage in delightful conversation with all the other characters that have allegedly landed there. If, that is, anything has landed there at all. 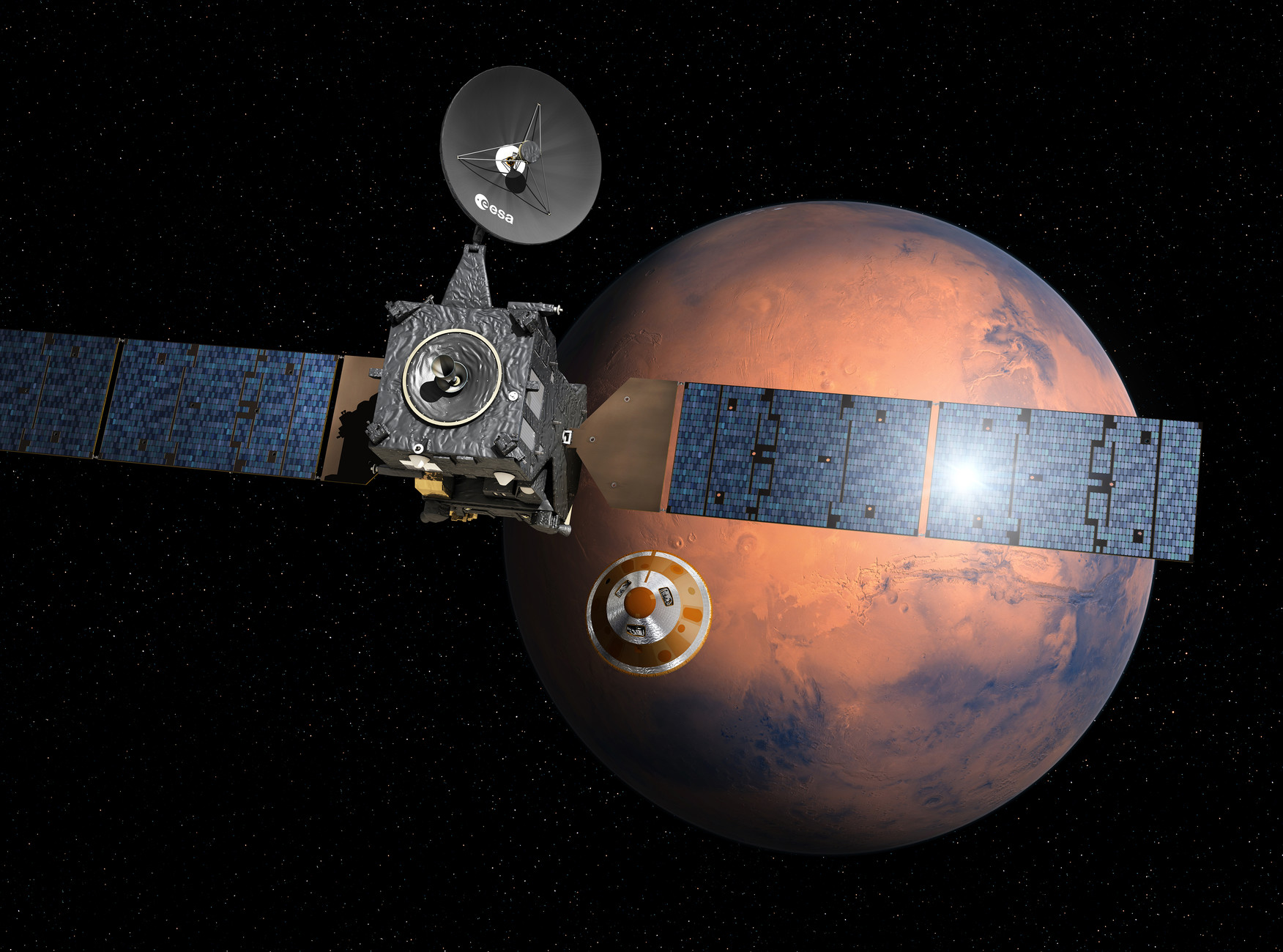 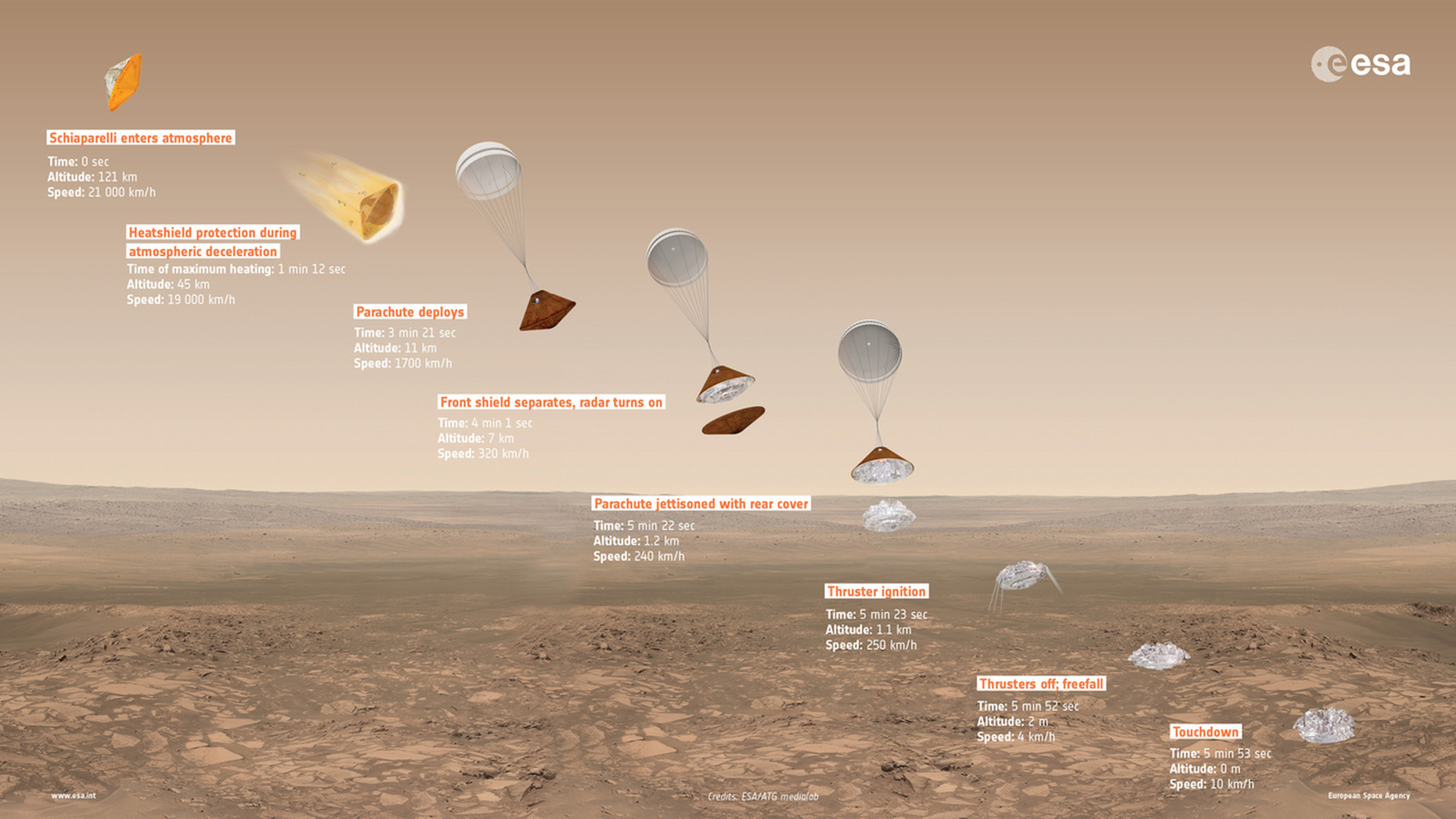 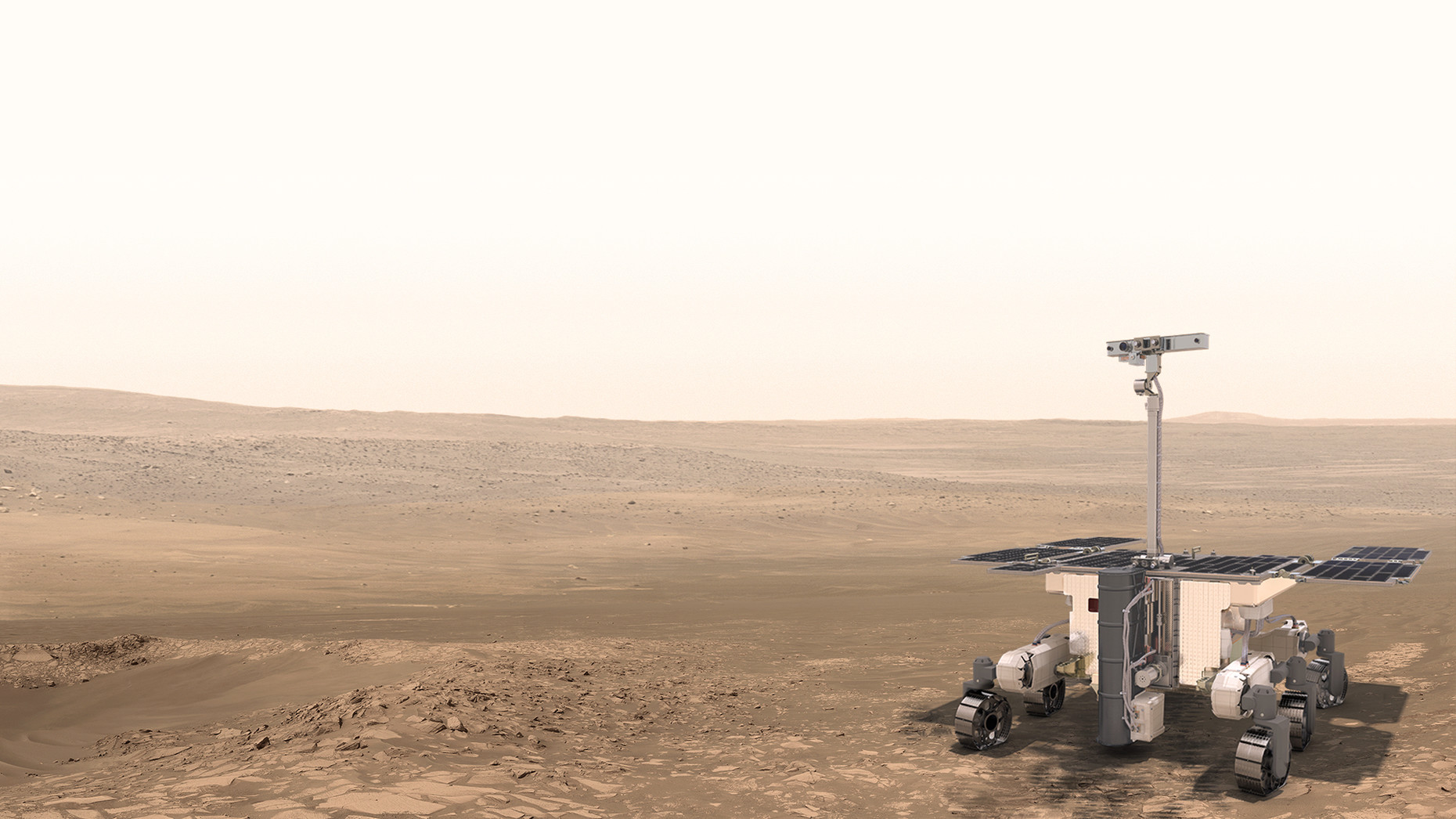 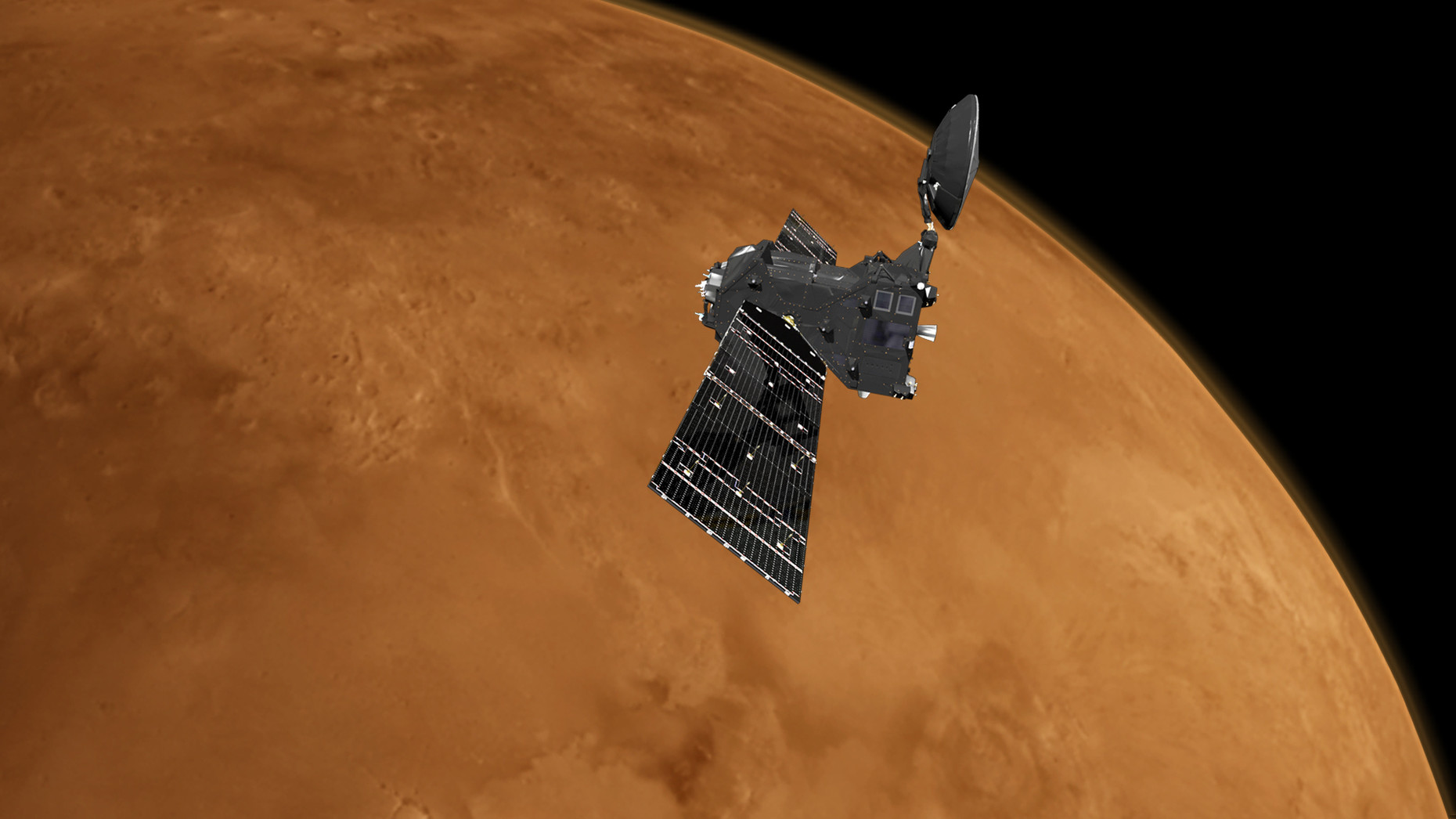