The "REFLEX² Floor" ceiling floodlight uses fine lines to trace the contours of a cuboid while providing glare-free lighting.
10/25/2021

Whether in private rooms, in the contract sector or in the office – glare-free lighting is fundamental for a pleasant atmosphere. "REFLEX²" by serien.lighting takes up the principle of indirect lighting for this purpose and distributes the light in the room via a filigree aluminum frame structure with the help of integrated LED boards. The "REFLEX²" family includes the "REFLEX² Ceiling" ceiling luminaire and the "REFLEX² Wall" wall luminaire, which are characterized by their minimalist design. A new addition is the "REFLEX² Floor" ceiling floodlight, which looks like a sculpture in the room due to its reduced aesthetics. Its fine lines trace the contours of a cuboid and at the same time dissolve the materiality of the depicted volume. This creates an interplay of contrasts between an immaterial impression and intense light, which bathes the entire room in a pleasant, glare-free light. "REFLEX² Floor" is available in black or white in size S with Dim2warm function and in size M with Tunable White technology. (ar) 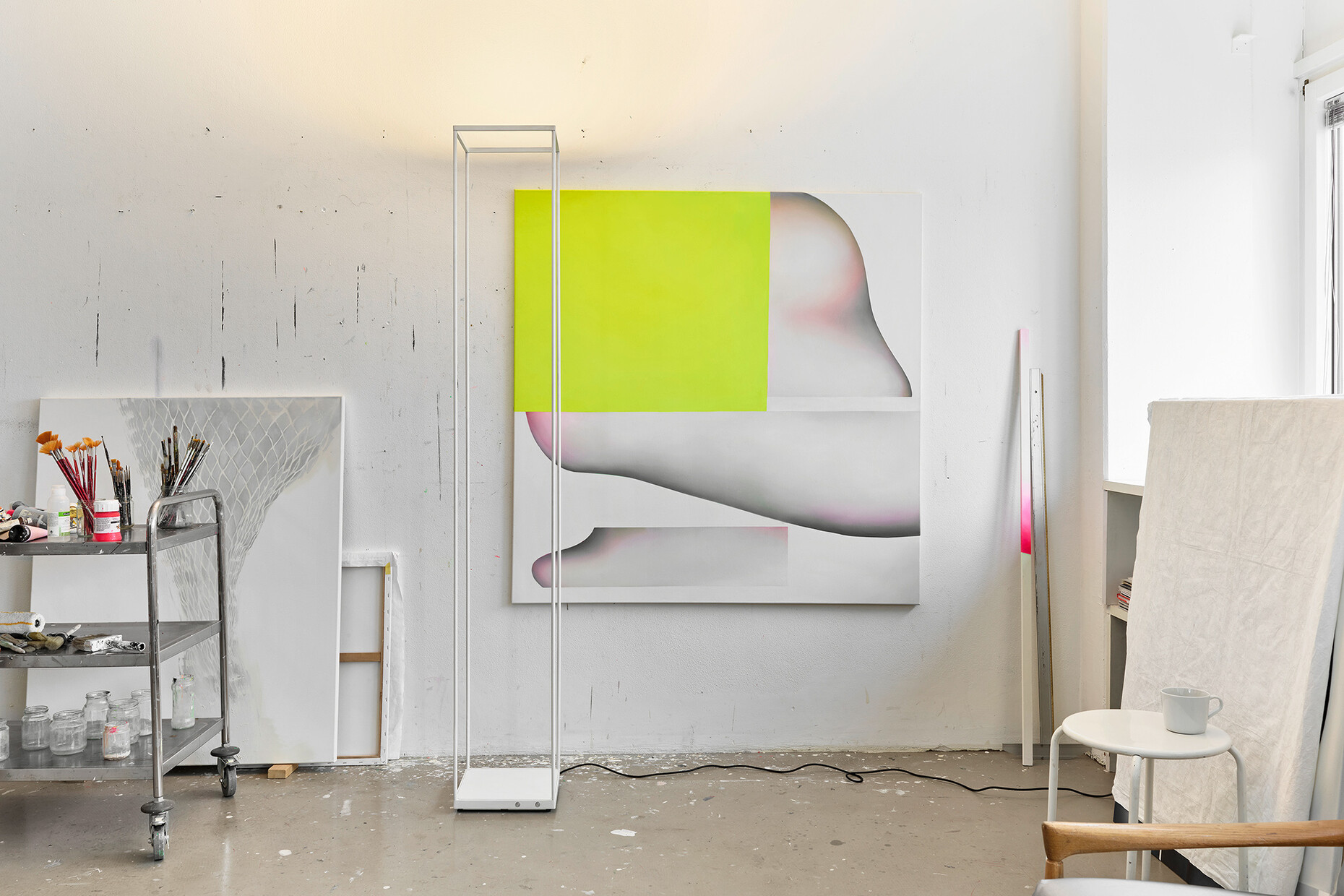 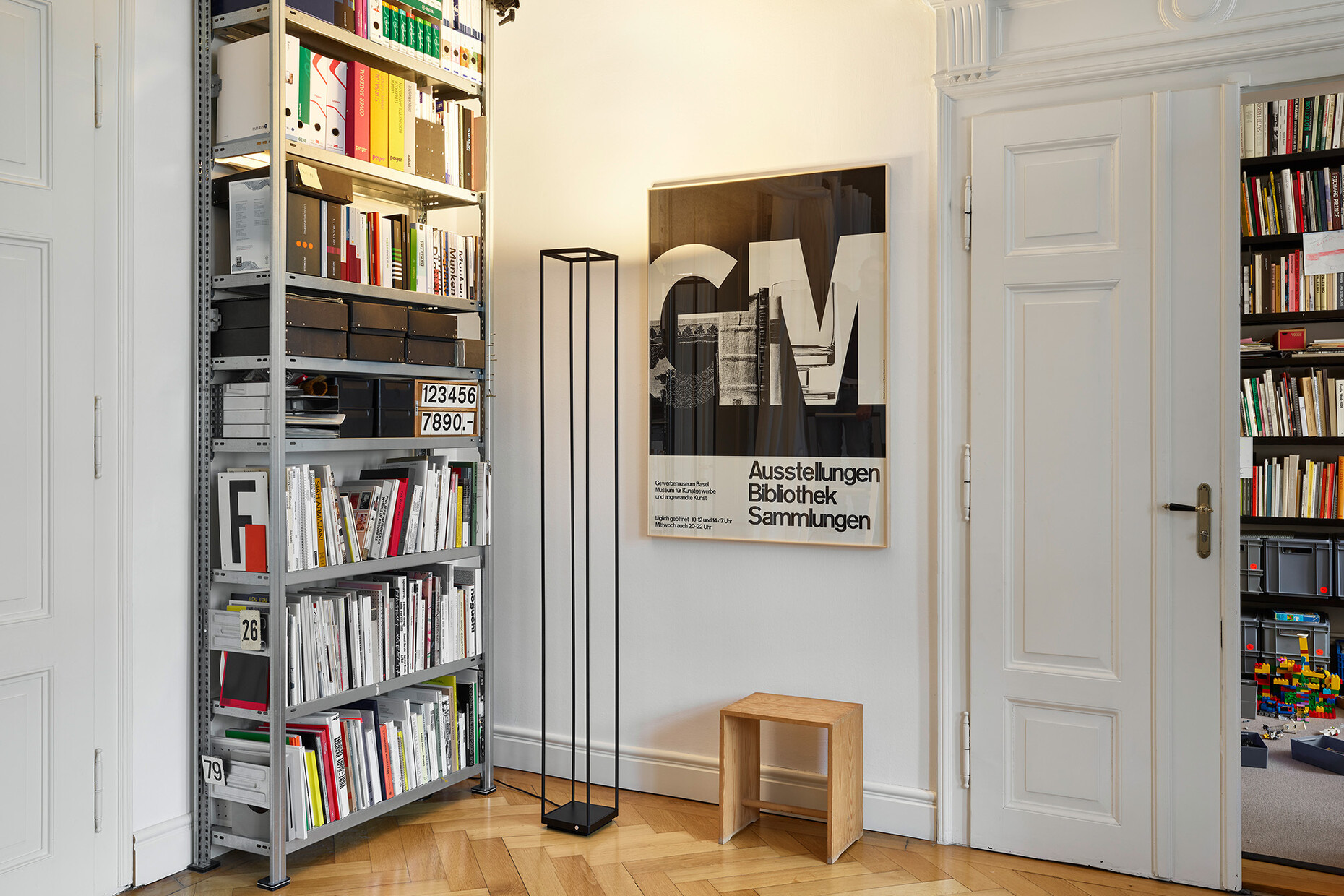 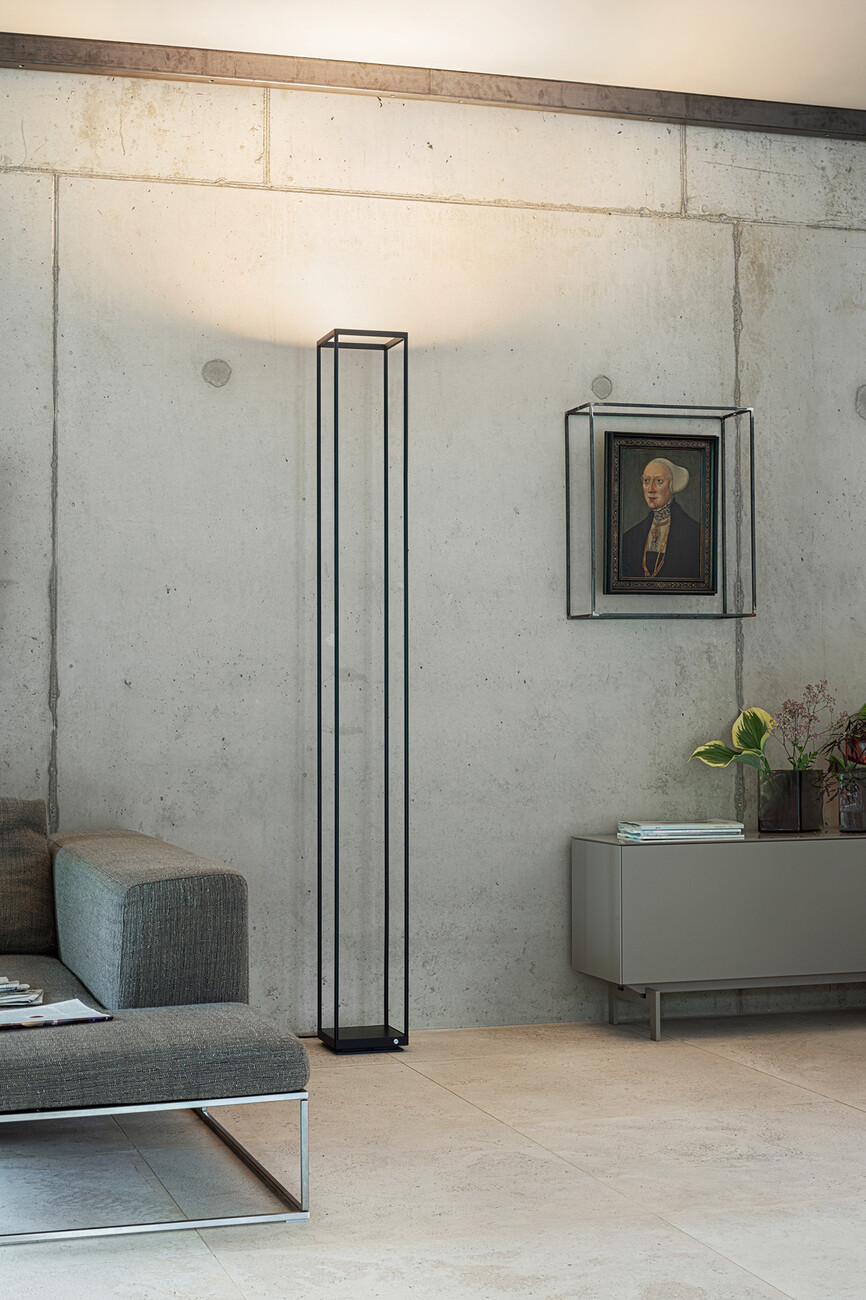 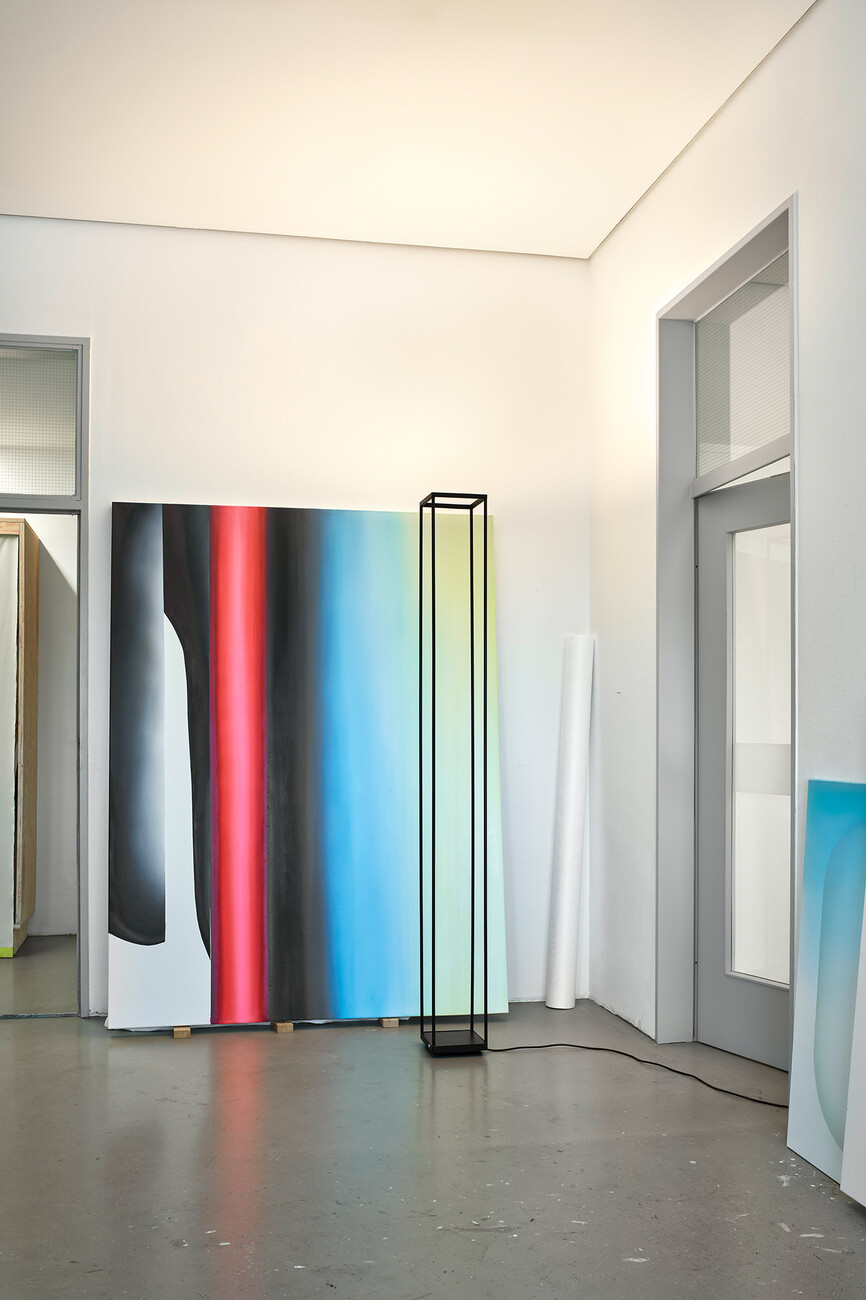 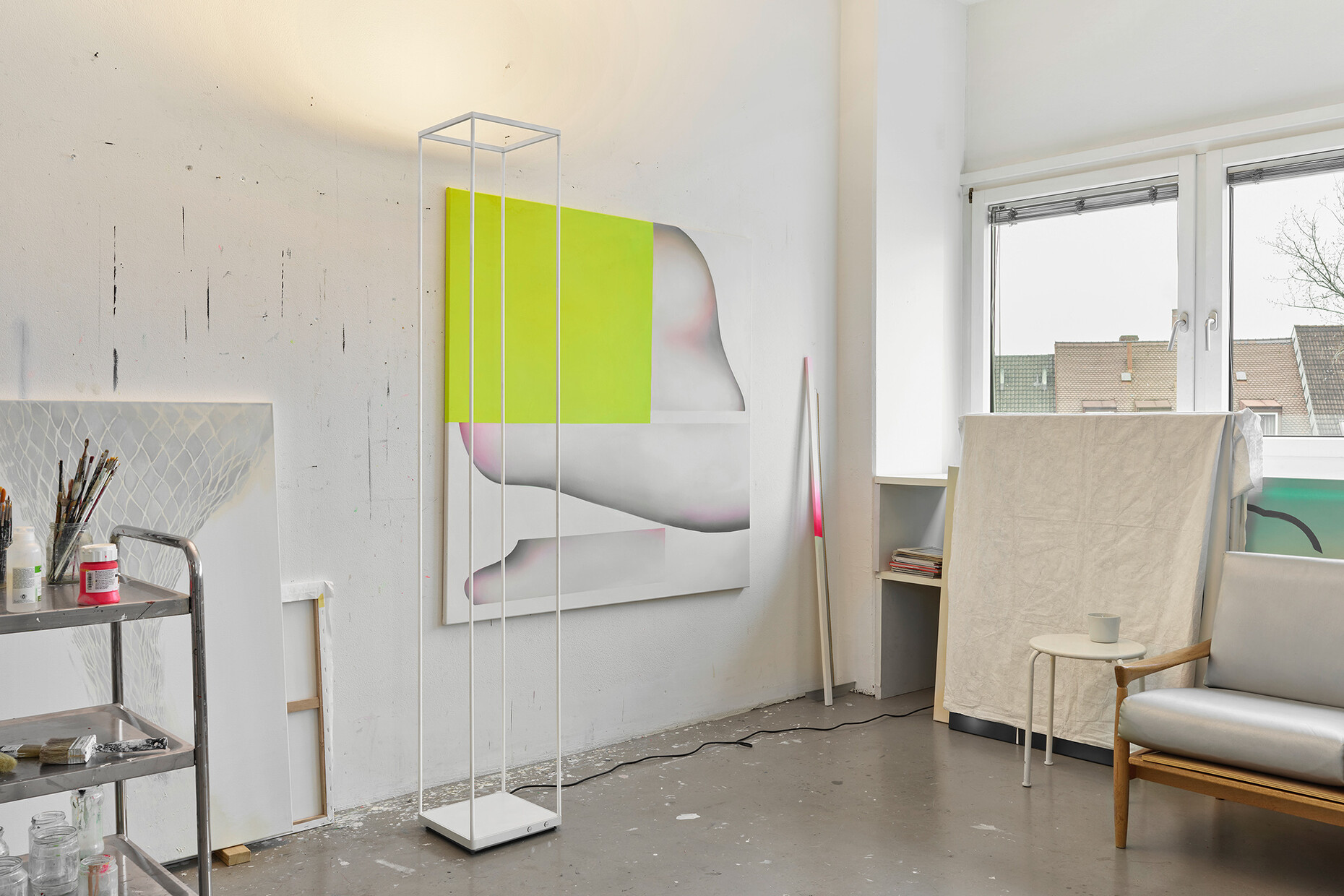 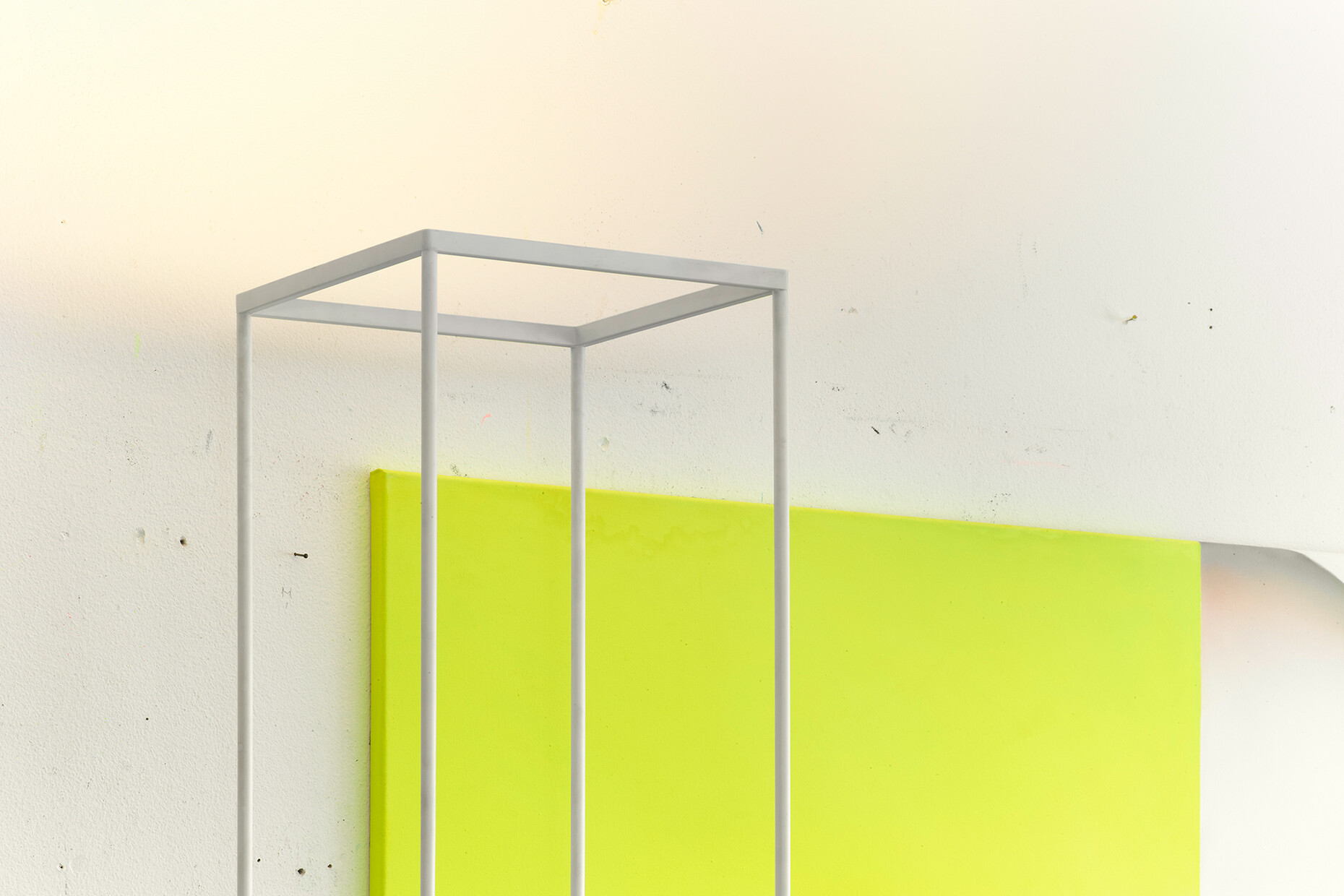 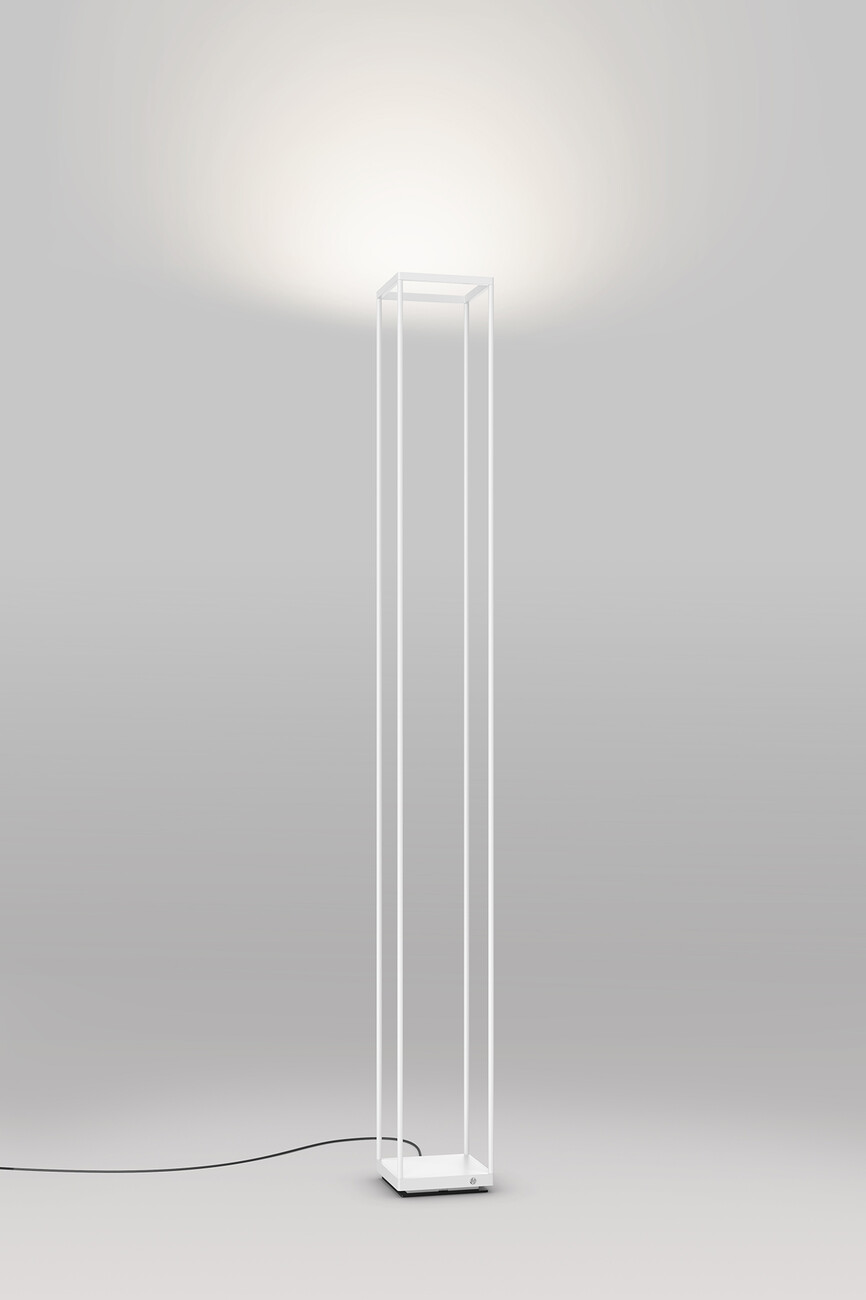 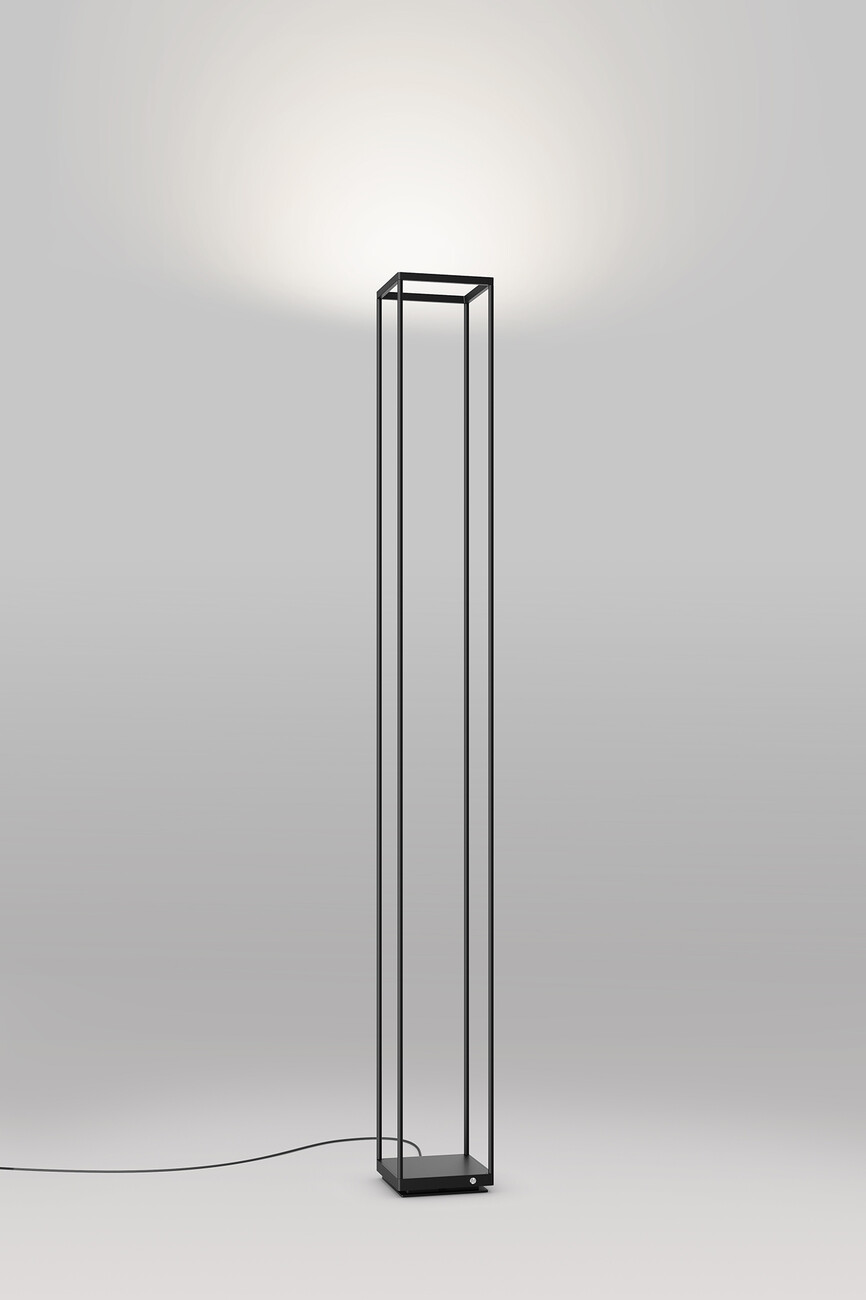 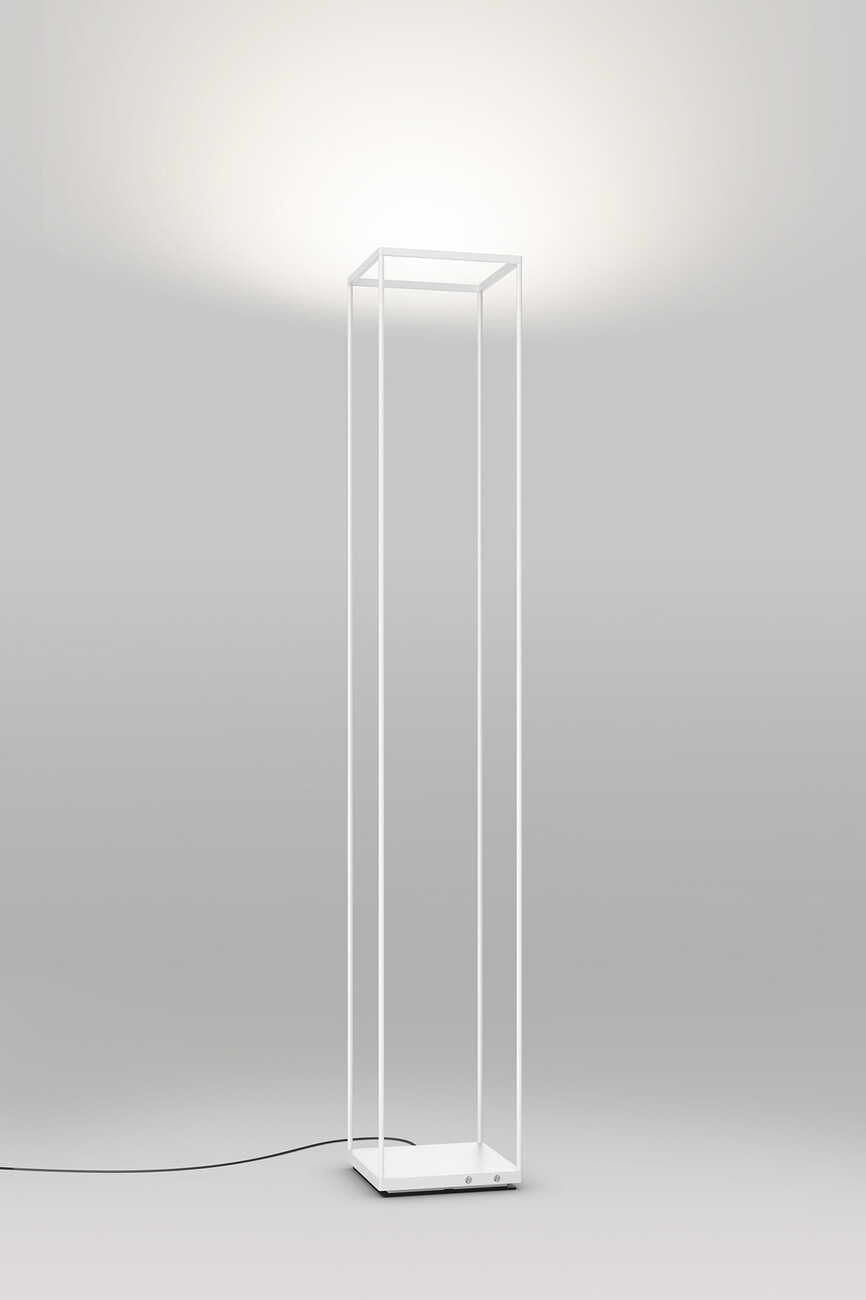 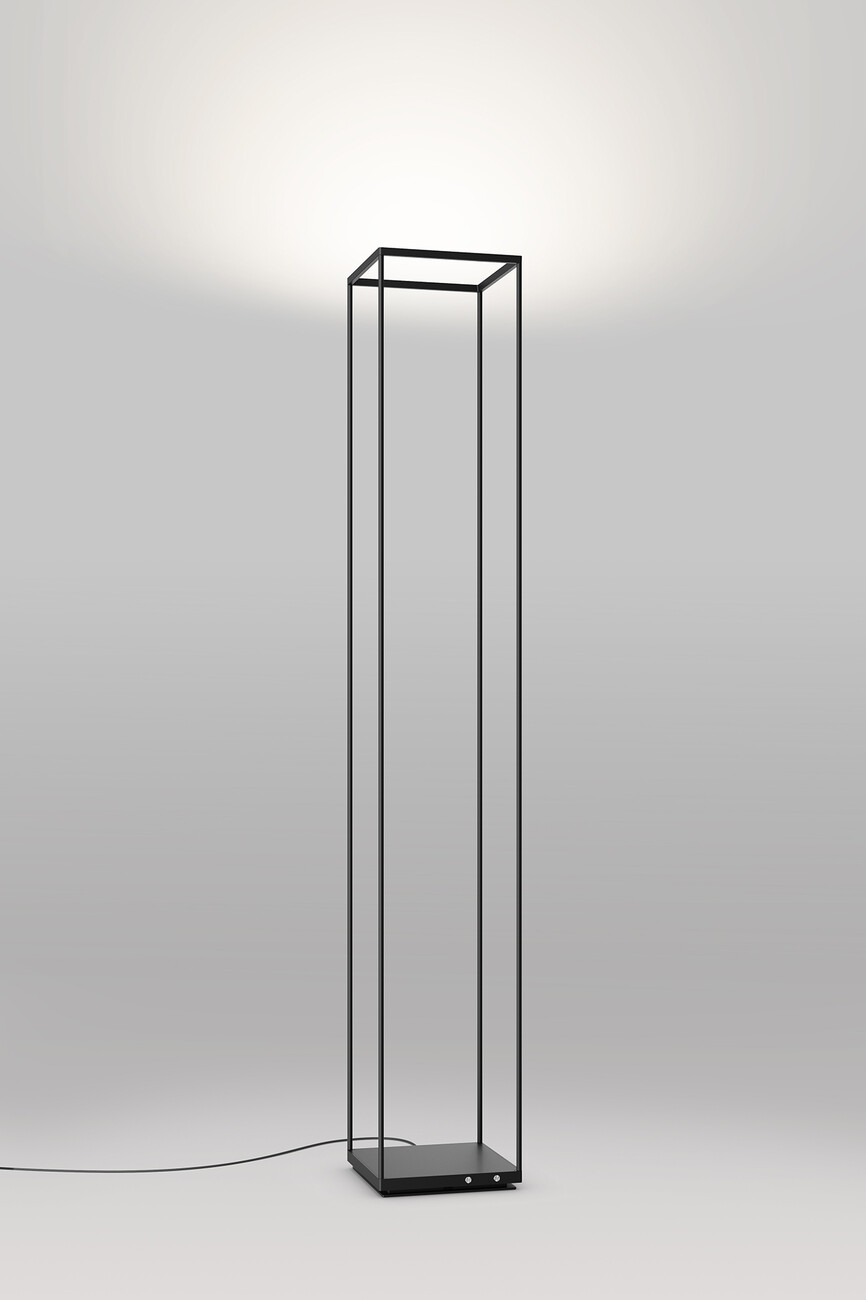 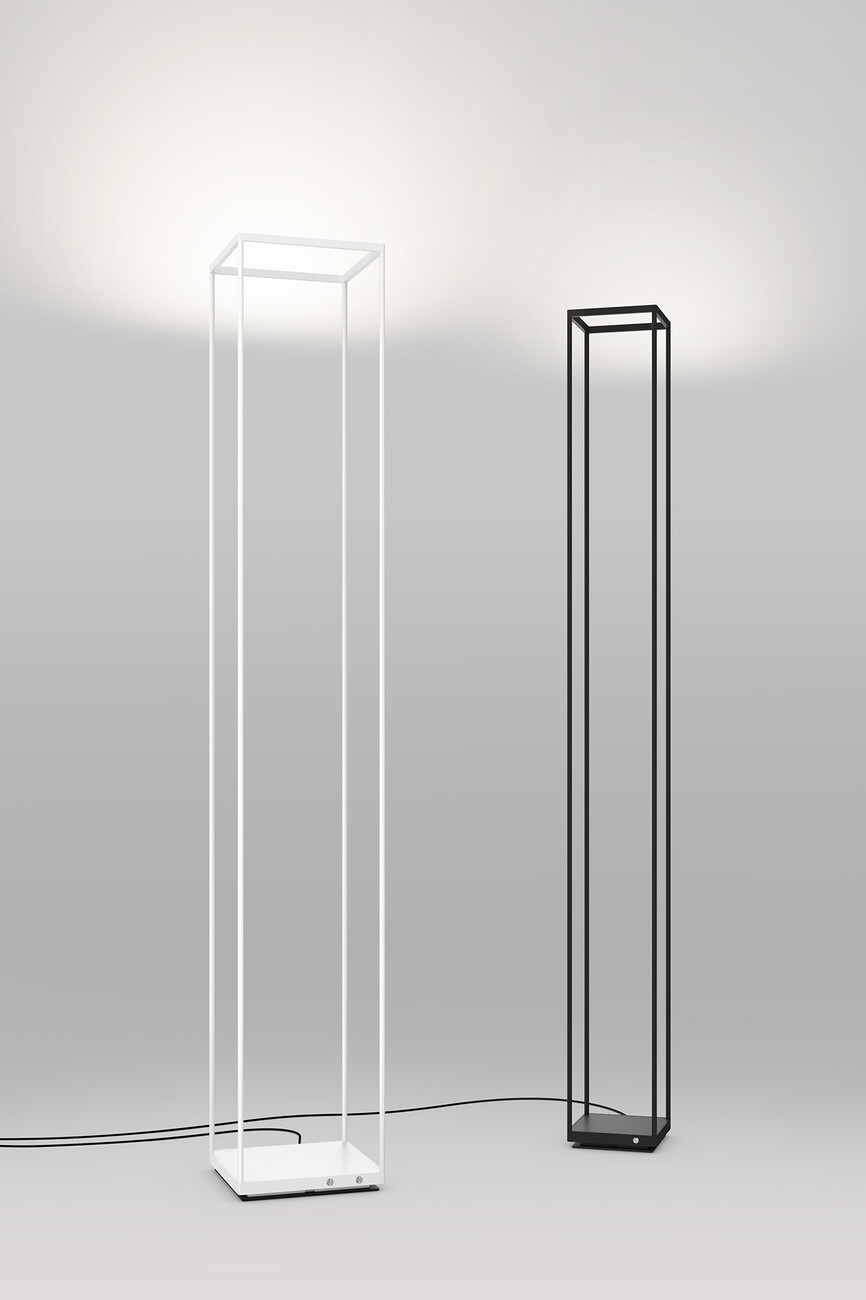 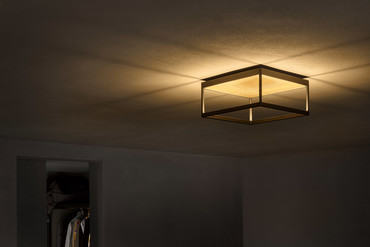 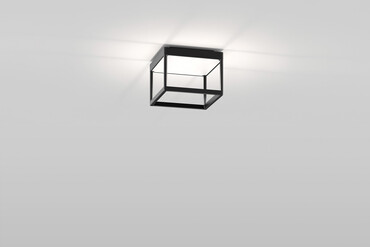 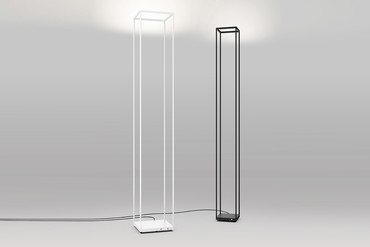 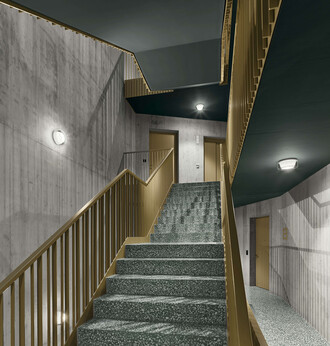 The new housing development Himmelrich 3 not only convinces with its mix of apartments, but also with elegant staircases using the luminaire series "CURLING" by serien.lighting. 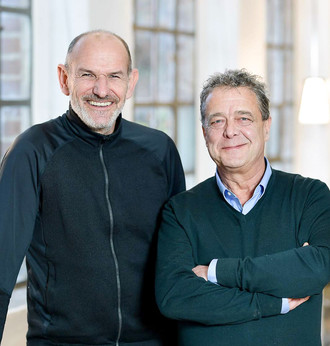 Back in the day, architectural luminaires made of metal and crafted by hand marked the beginning of serien.lighting’s success story. Today, lighting specialist from Hessen fits out international projects.
Advertisement