The sign at the construction site proclaims an "architecturally elaborate high- design building". A black SUV and a silver sports car are parked in front of the entrance ramp to the underground parking lot. Yet, according to the invitation to the preliminary viewing of the project at Lilienstrasse 10, the longstanding district Auer Mühlbachviertel in Munich is "no luxurious ghetto, but a lively and family-friendly neighborhood."

A good four years ago, real estate and investment company Bauwerk Capital developed the "Isarlofts", the last remaining commercial estate, in the densely populated former "suburb of ordinary people". Now, Munich-based company a+p Architekten has designed an apartment block for Lilienstrasse 10, 12 and 14, which contains ten housing units offering a living space of between 164 and 327 sq. m. each. The prices per sq. m. range from €5,800 to €7,600. The new building's façade on Lilienstrasse is made of carbon-fiber cement: The pedestal level and the roof are clad with prepatinated copper paneling that is as low key as it is self-confident, and calmly strikes a balance between merging with its surroundings and emphasizing its own individual features. On the courtyard side, the U-shaped edifices is staggered, with each storey being recessed a little further to ensure each boasts spacious roof terraces.

Neue Werkstätten and axelmeiselicht equipped the five-room show unit you can still "test-live in". The apartment delivers great comfort and in fact gives you the impression of being in a superior five-star hotel suite: oiled parquet flooring made of slats of solid oak, under-floor heating, bathrooms coated with Franconian Jurassic marble, floor-level showers with frameless panels, anatomically contoured bathtubs and rain-shower heads. Such luxury leaves no wish unfulfilled.

The L-shaped main room conveys the sophisticated elegance of a lounge. It is, among other things, furnished with chairs from Alias ("Taormina" by Alfredo Häberli), a table ("Ferro" by Piero Lissoni) and sideboards ("Modern" by Piero Lissoni) from Porro. The sofas ("Groundpiece" by Antonio Citterio) stem from Flexform, the carpets from Ruckstuhl and the luminaires from Foscarini ("Big Bang" by Enrico Franzolini and Vicente Garcia Jiménez and "Twiggy" by Marc Sadler"). A chest of drawers by Röthlisberger rounds off the ensemble. The custom-made, built-in kitchen has is kept entirely in white as is the brainchild of kitchen interior manucfaturer Ludwig Sechs, being the latter's "house brand"; the appliances are all from Siemens. It is a potpourri of renowned brands.

Despite its proximity to the Isar River and the city center, the question of who should be the target group of "L 10" remains unanswered: Its vicinity to Deutsches Museum, the Müller'sches Volksbad swimming pool and the art-house movie theater appeal to well-off families with an educated, middle-class background. Bauwerk Capital itself says it aims to develop "a house for entrepreneurs or freelancers and managers with a family". A super-model shared apartment would be an alternative to this: The apartment has three bathrooms, the master bedroom features a dressing room and a second one could be installed in the pantry without any problems. Moreover, the open-plan living and dining area including a balcony of a full 8 sq. m. is ideal for throwing parties. Design refines the appearance - that much is for sure. 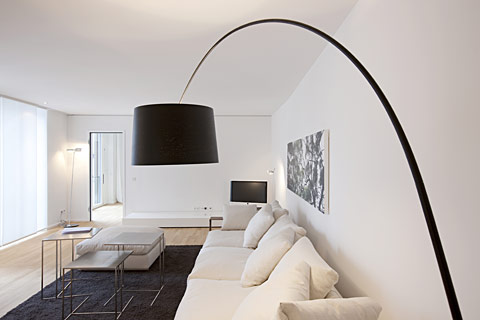 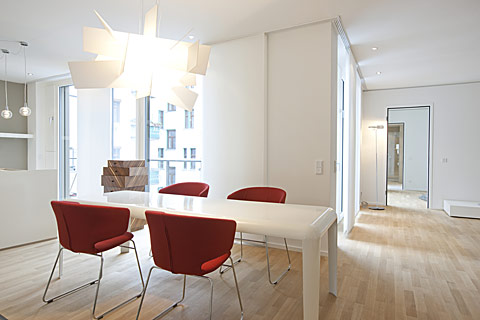 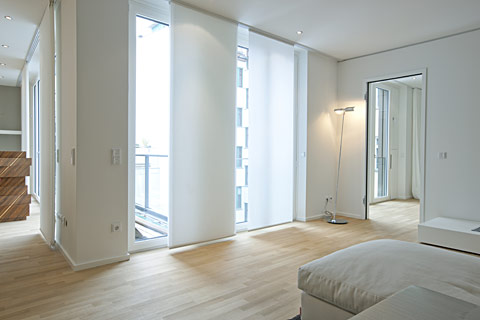 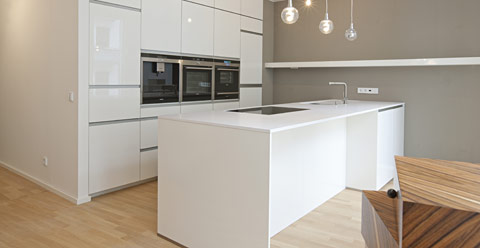 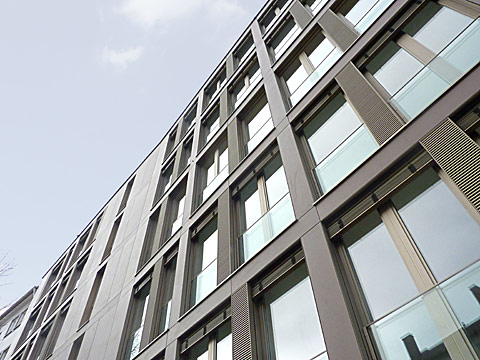 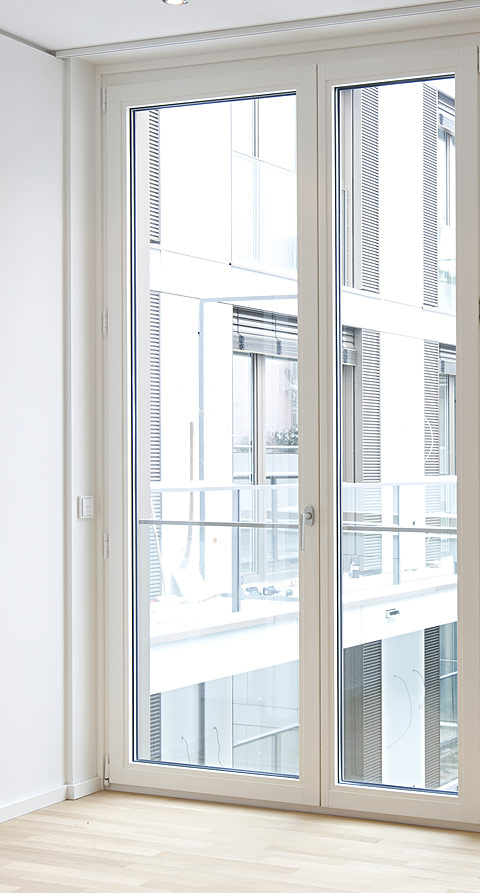 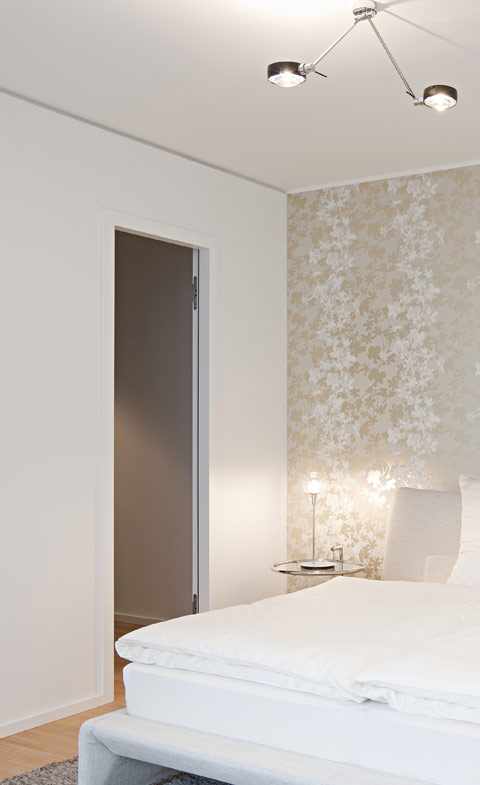 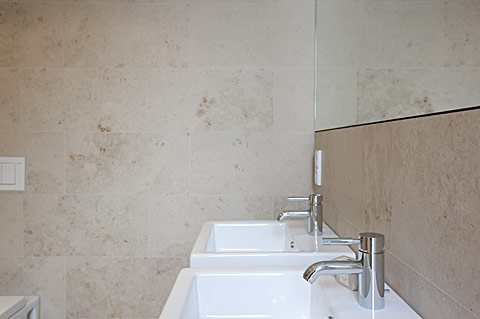 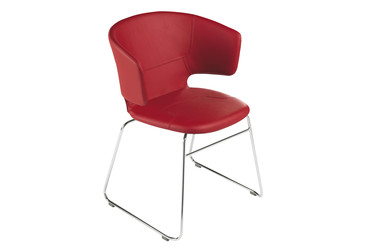 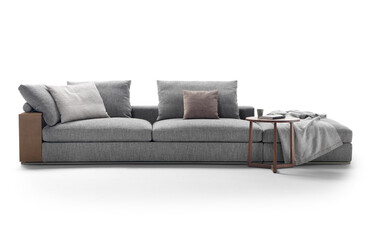 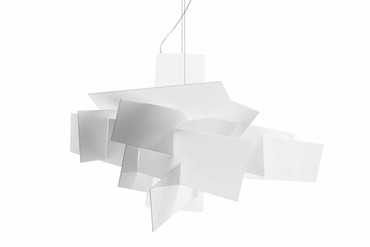 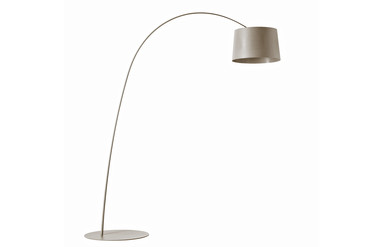 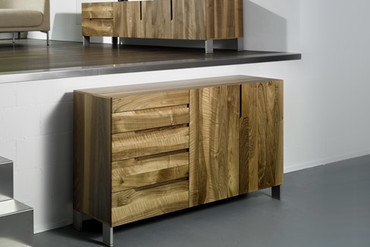